It’s official: the grand opening of Hudson Yards will take place on Friday, March 15. That means the public square, the gardens, the retail shops and restaurants will be opened to the public, along with Thomas Heatherwick’s “Vessel.” And with One Hudson Yards, its interiors by Andre Kikoski, already 100-percent-rented, other residential towers at 55, 30 and 15 Hudson Yards soon will be occupied. In anticipation of the opening, A+A reached into its archives for an overview of the landmark project. 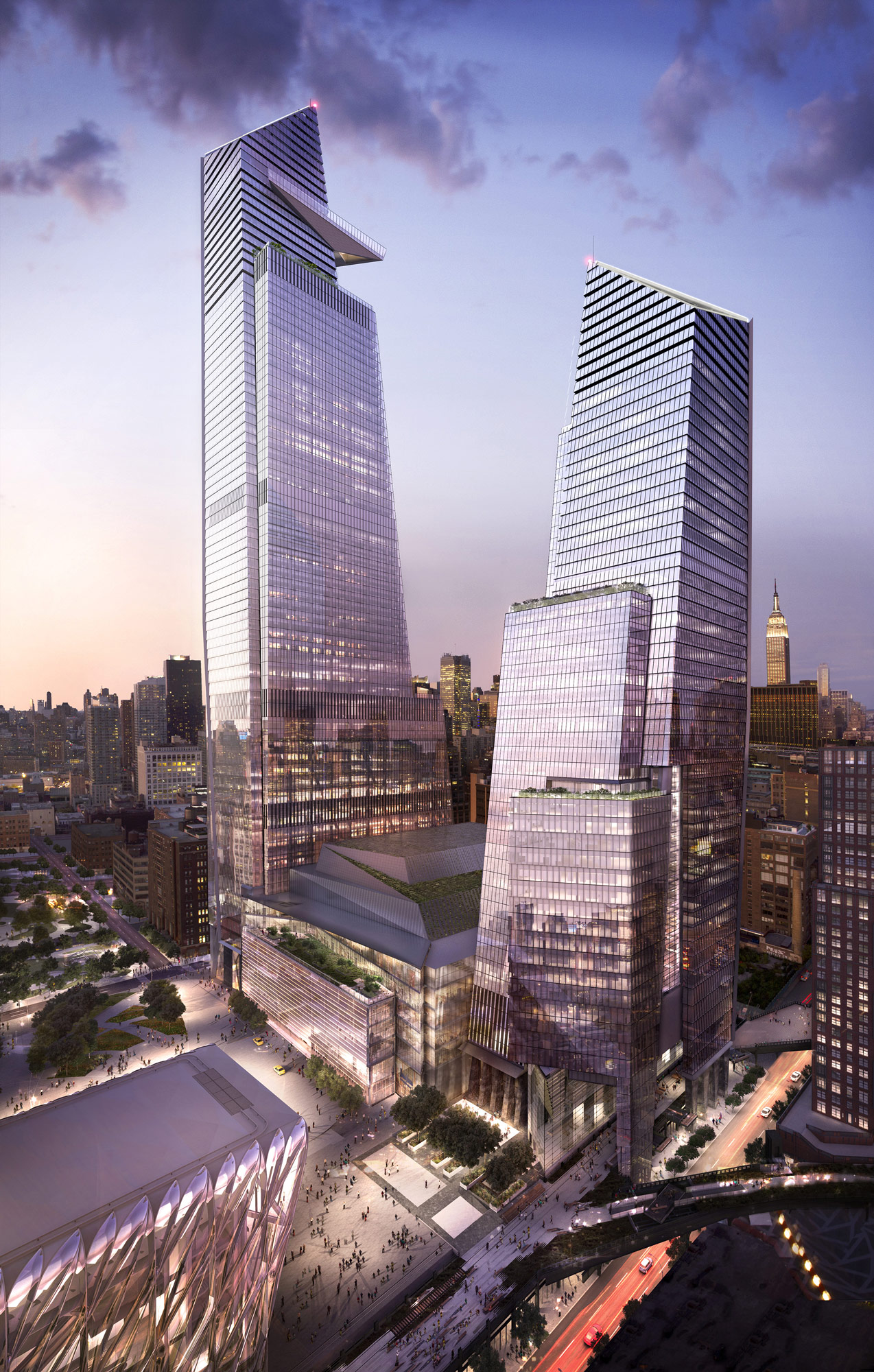 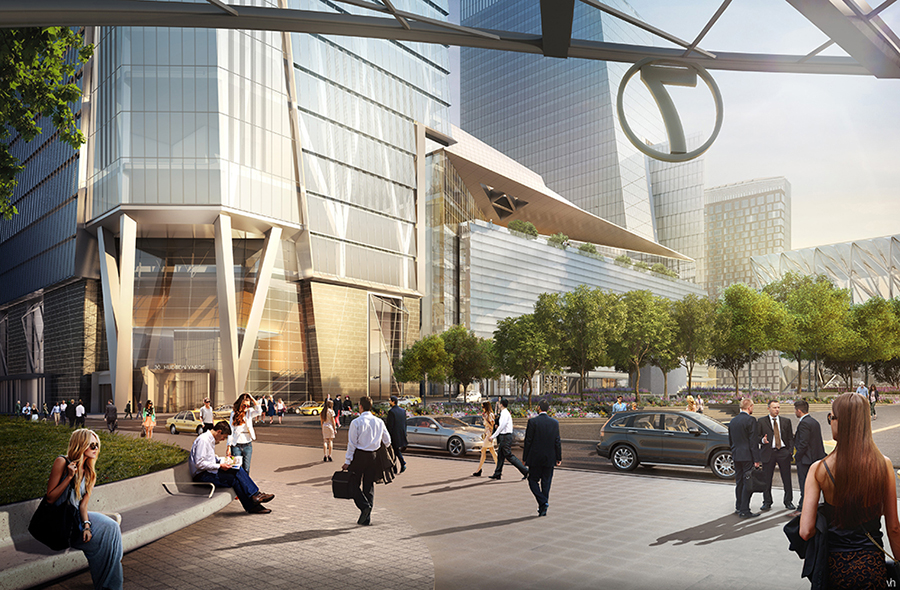 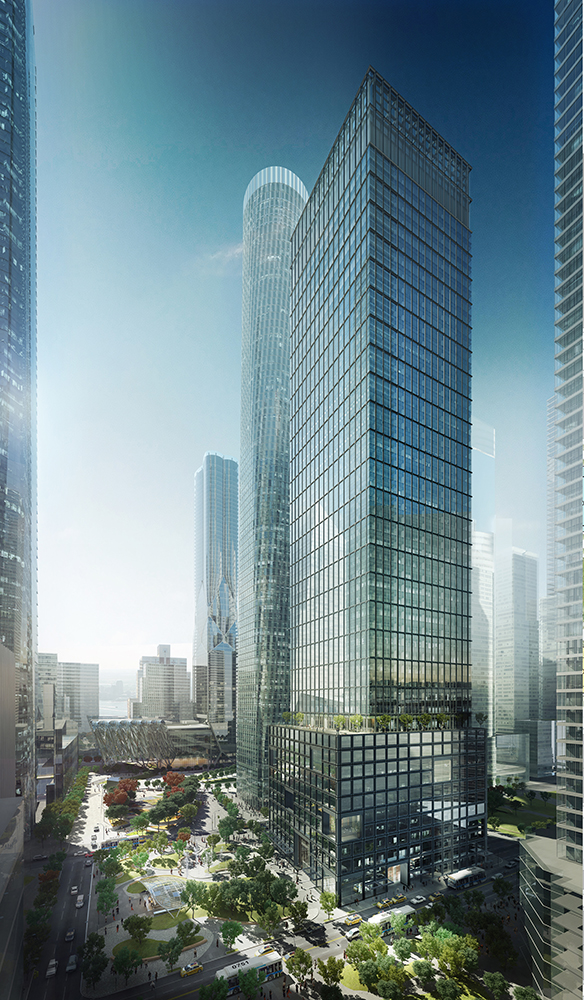 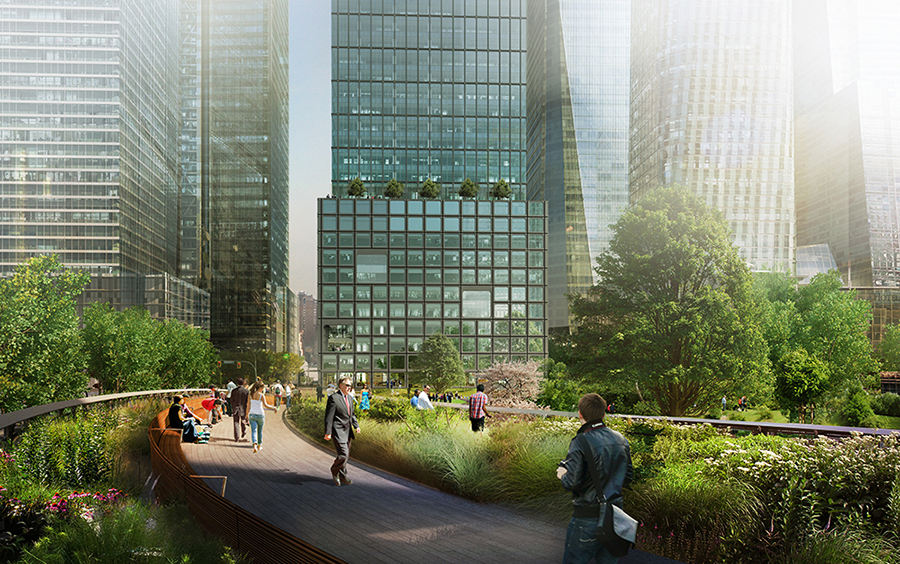 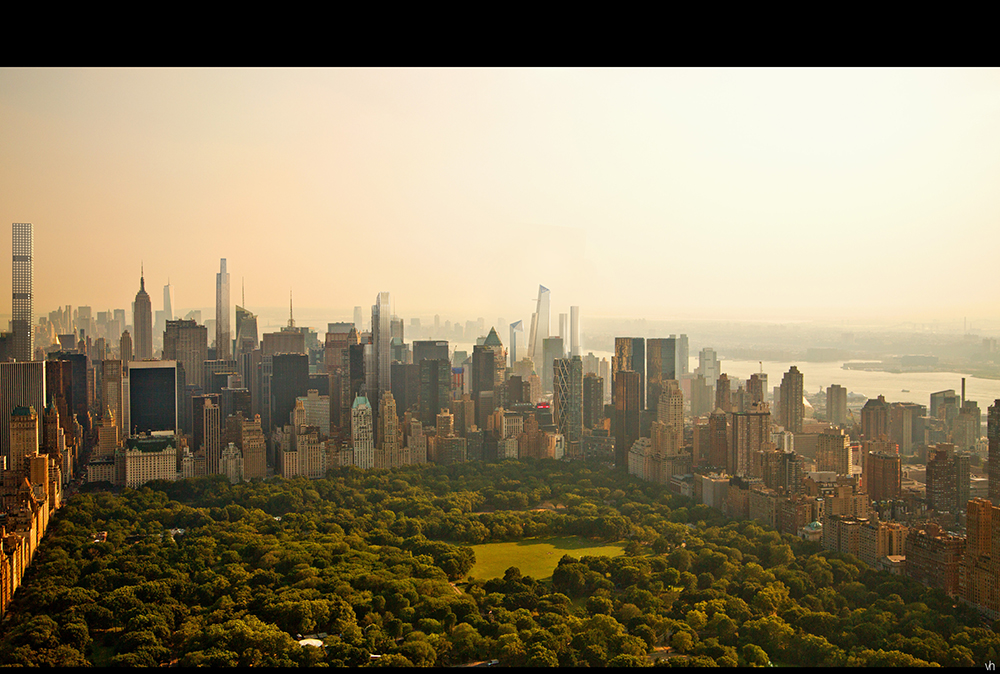 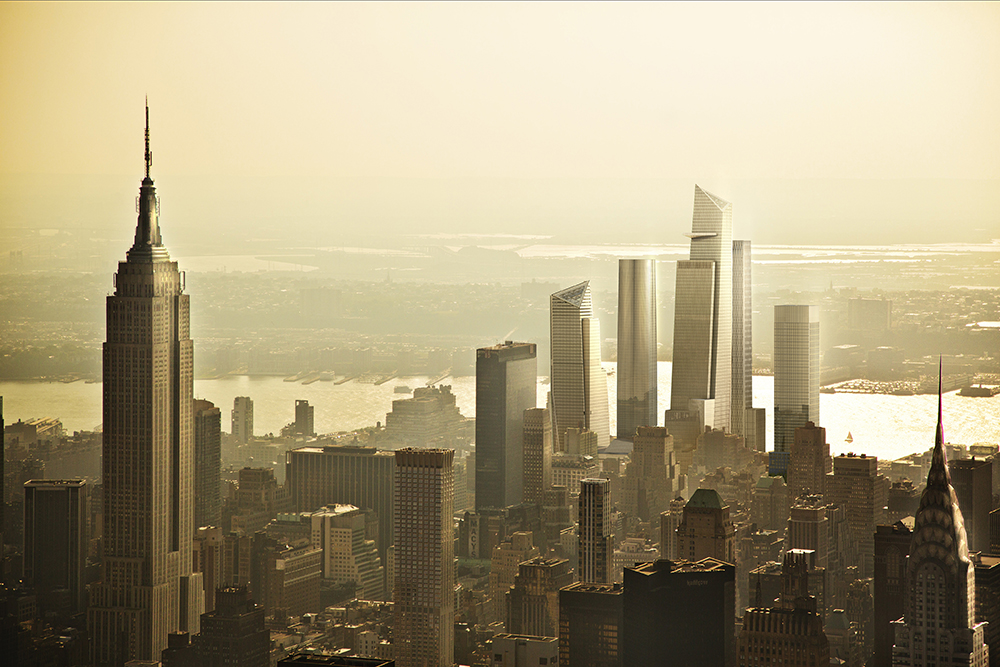 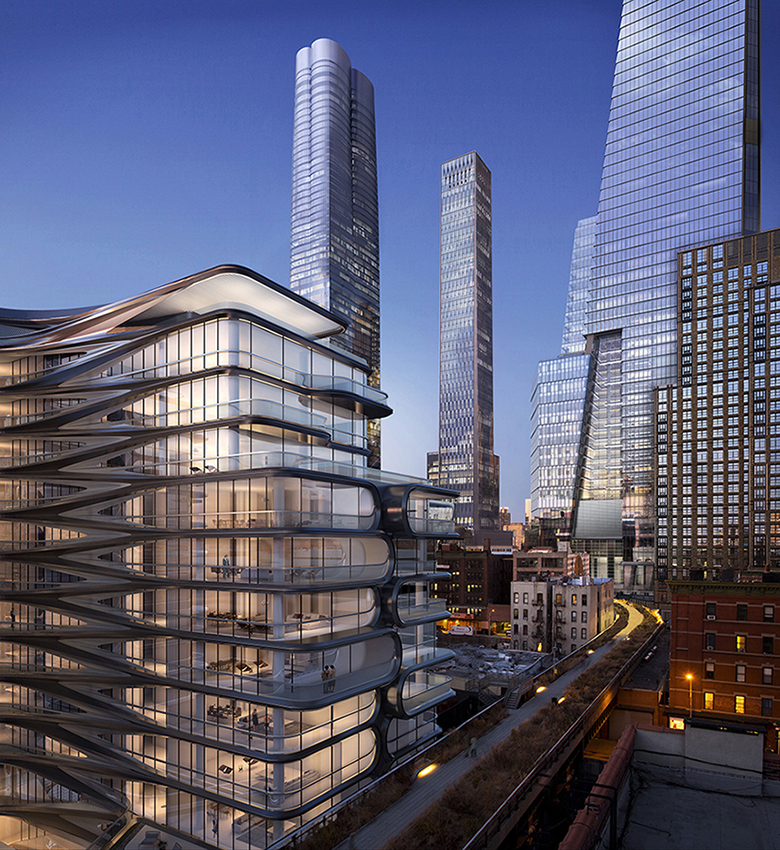 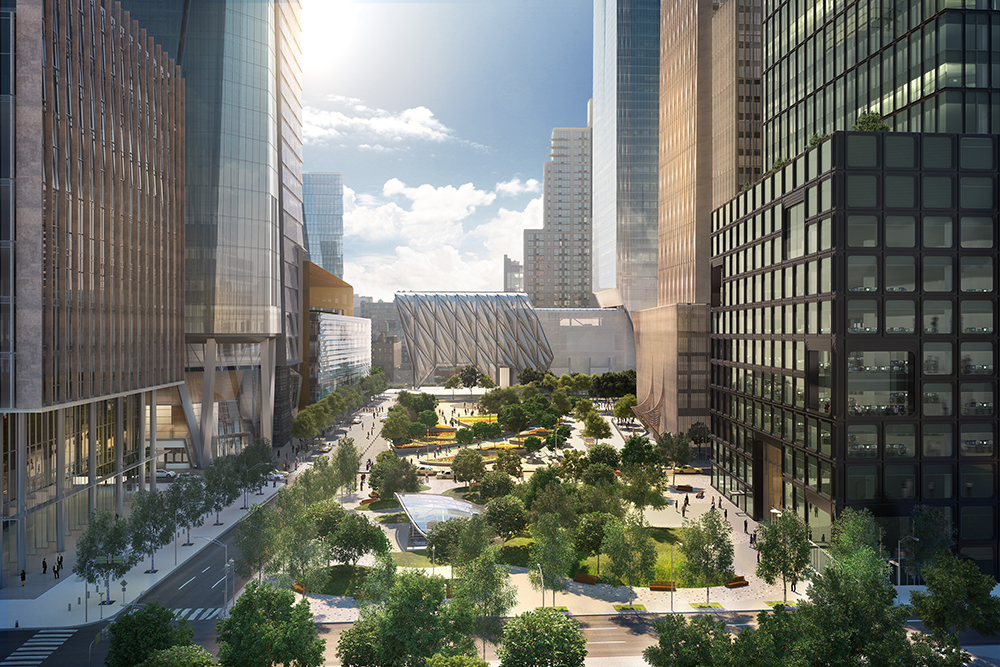 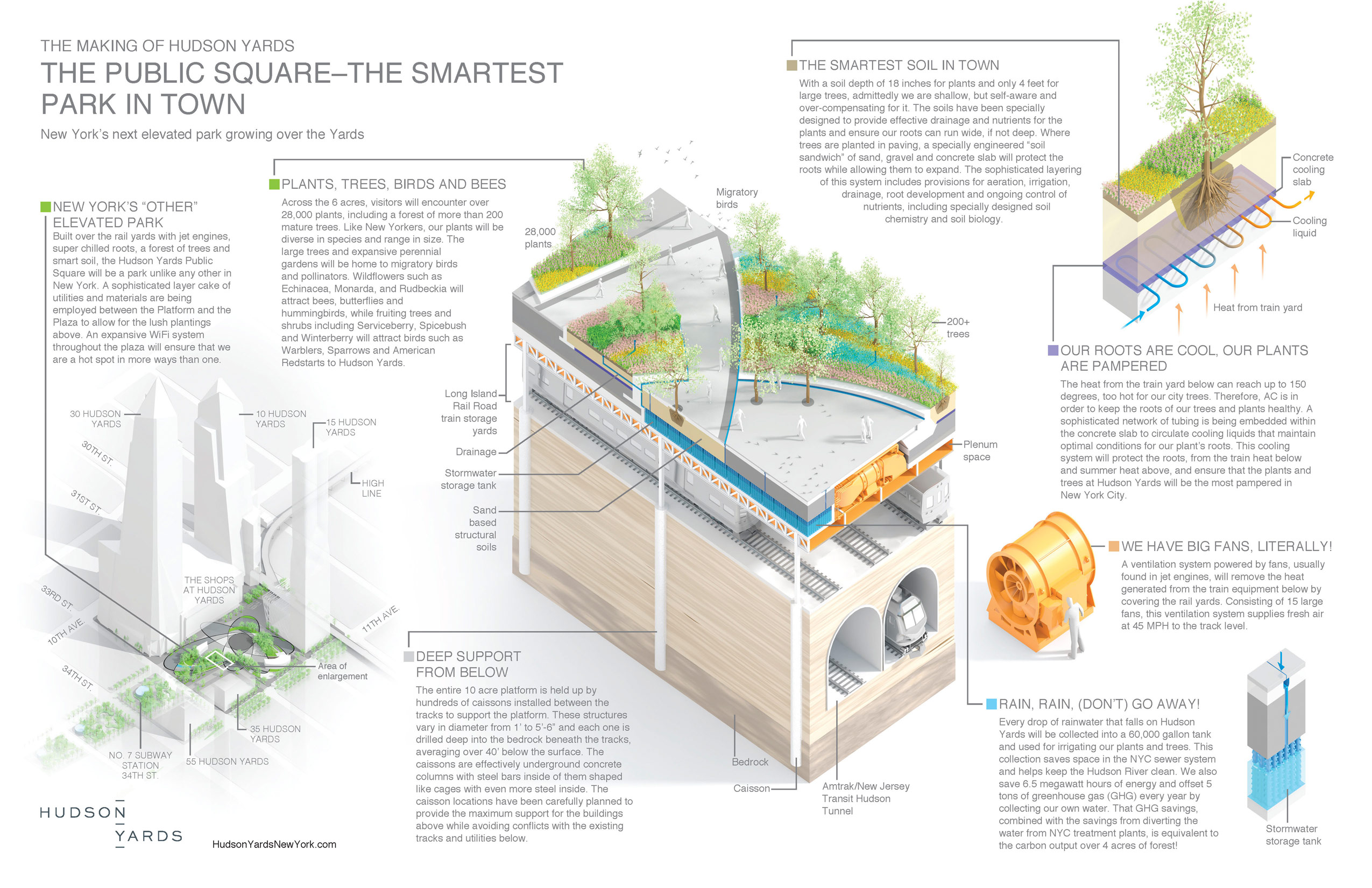 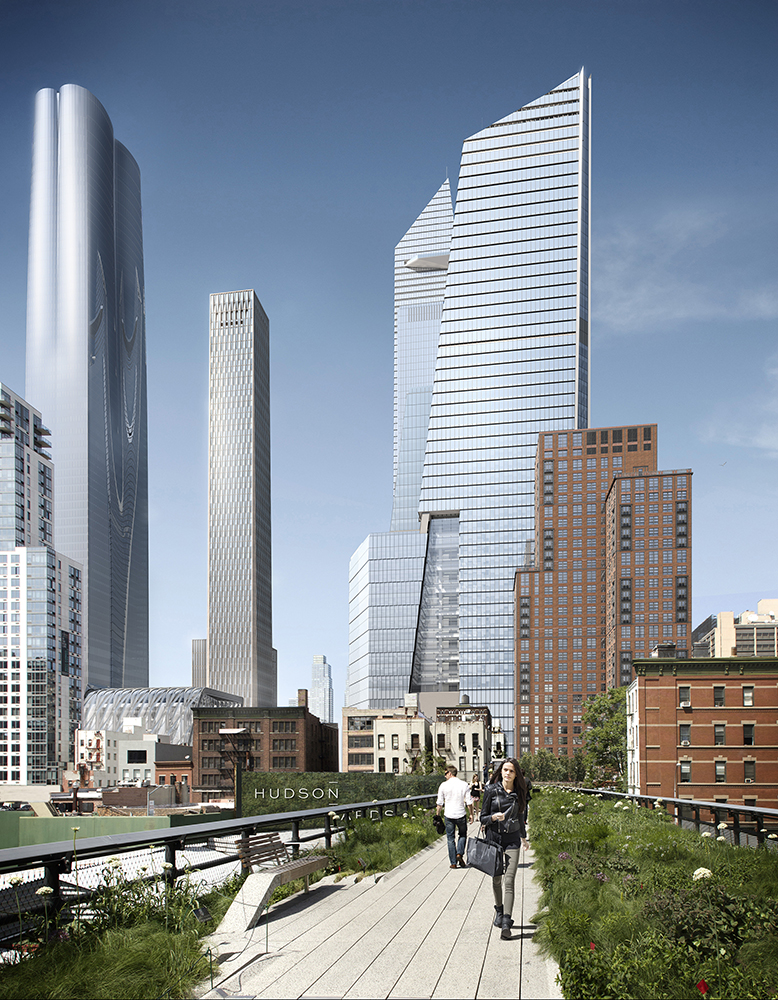 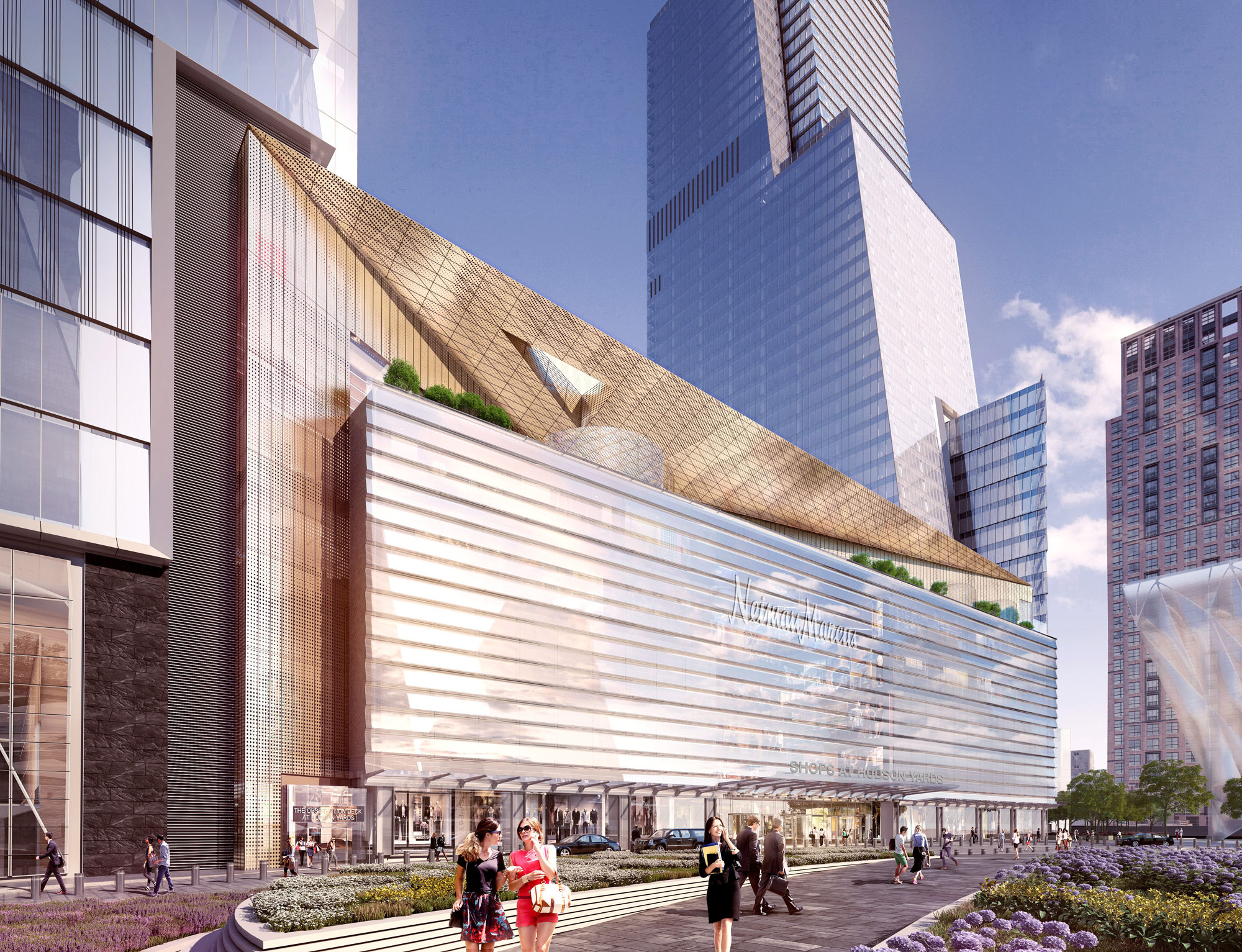 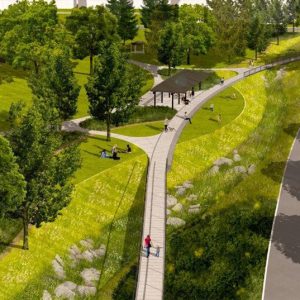 As the nation’s urban centers densify and open space is consumed by homes and offices, available resources for parks are becoming...