Out in the Los Angeles suburb of Santa Monica, 14 blocks fron the Pacific Ocean, beneath five feet of layered dirt hauled in to accommodate a putting green, an outdoor fireplace and an amphitheater adjacent to a swimming pool, all atop a 10,000-square-foot slab of concrete deck, behind and level with the first floor of a Cape-Cod-like home built in the 1940s, in a space dominated by 30 four-feet-wide columns supporting that ambitious slab, lies the Hillside Gallery, so named because it fits snugly into a 30-degree slope on the side of a hill and overlooks a golf course in the valley below.

The gallery was designed by Jeffrey Allsbrook and Silvia Kuhle of Standard, a Los Angeles-based studio.  Their challenge – daunting would seem to be an unfair understatement – was to work with the area left under the slab, with its uneven ceilings and concrete columns.

“We had to take a leftover space that didn’t look like much, and smooth it out,” Jeffrey said.  “It’s an irregular, strange place, with a jumbled assembly of beams.  We had to get rid of the feeling of being underneath a structure.”

To handle the ceiling question, they developed a series of basswood beams, then arranged them carefully to cover up the irregularities and achieve the most height possible.

Taking a cue from Louis Kahn’s concrete and wood at the Yale Center for British Art in New Haven, Standard used rip-sawed oak paneling to accent gallery walls and white oak for floors and stairs in the upper mezzanine.  The lower level’s floor is concrete.

For daylighting, they placed one window, a single pane of glass that’s 14 feet wide and seven feet tall, in the main gallery.  It faces north and overlooks the golf course in the valley below.

“It’s a beautiful, loft-like space, because of the ten-foot ceilings on one end and the twelve-foot ceilings on another,” Jeffrey said. “It feels very open and airy, despite being underground.”

More than that, it’s a serious achievement from an architecture firm that looked adversity in the face, and refused to flinch.

For more on Standard, go to http://www.standard-la.com/index.php/profile 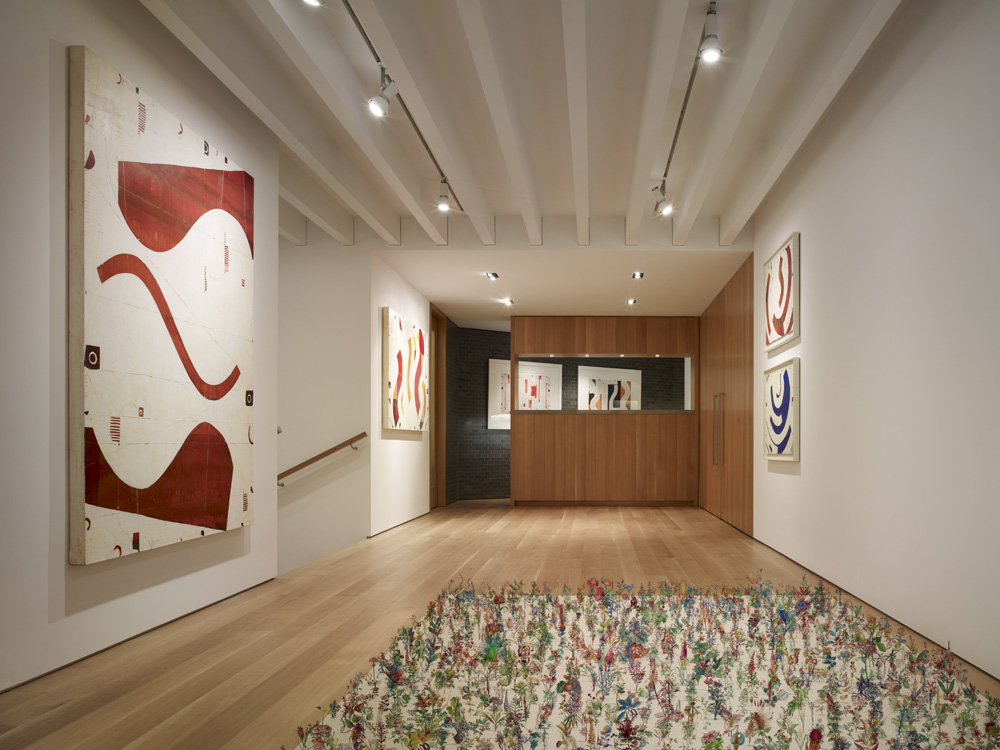 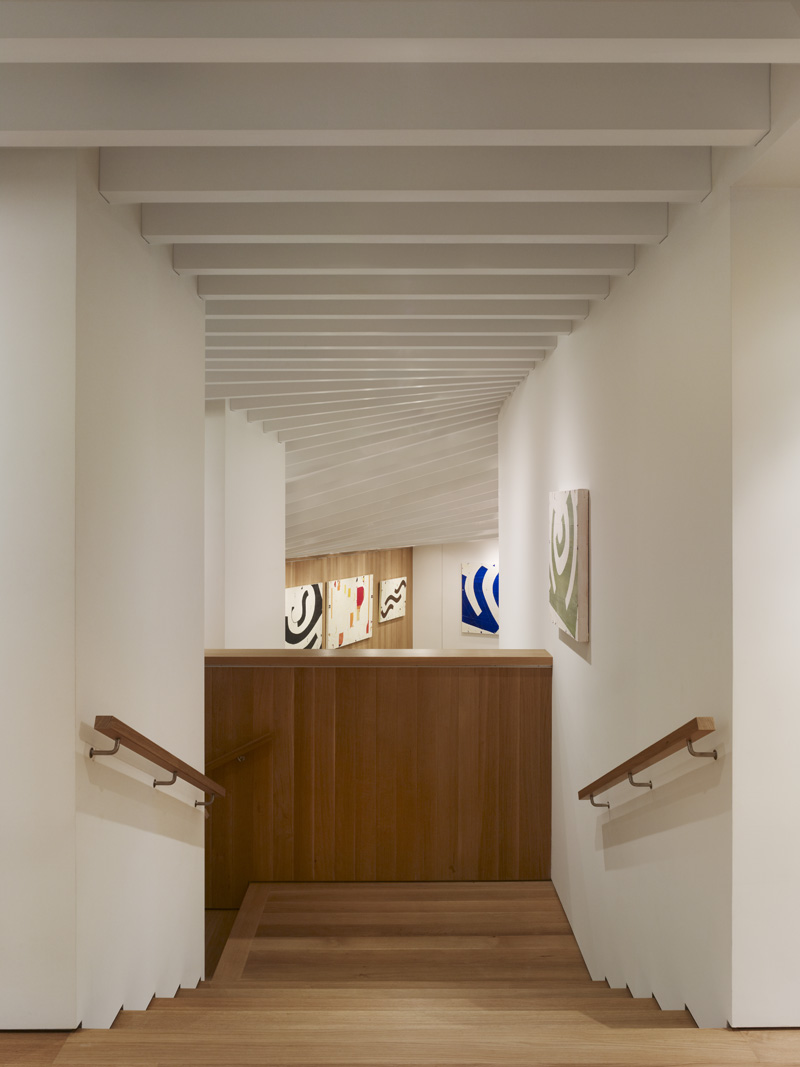 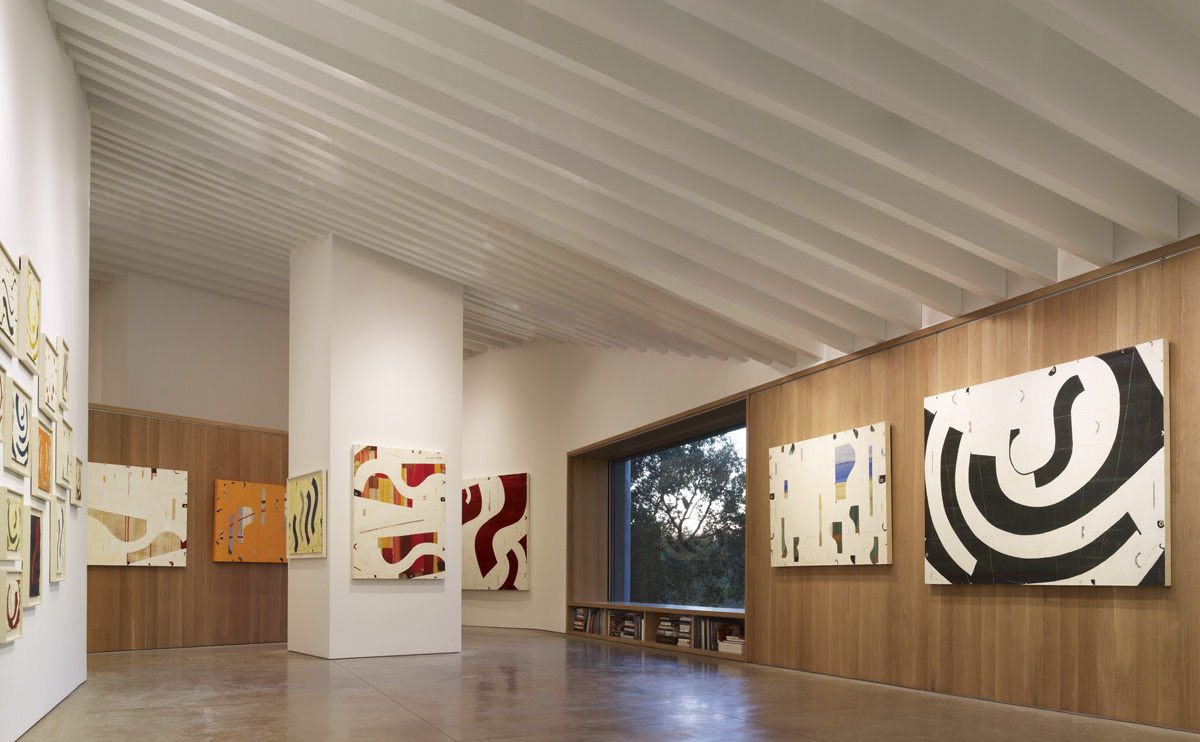 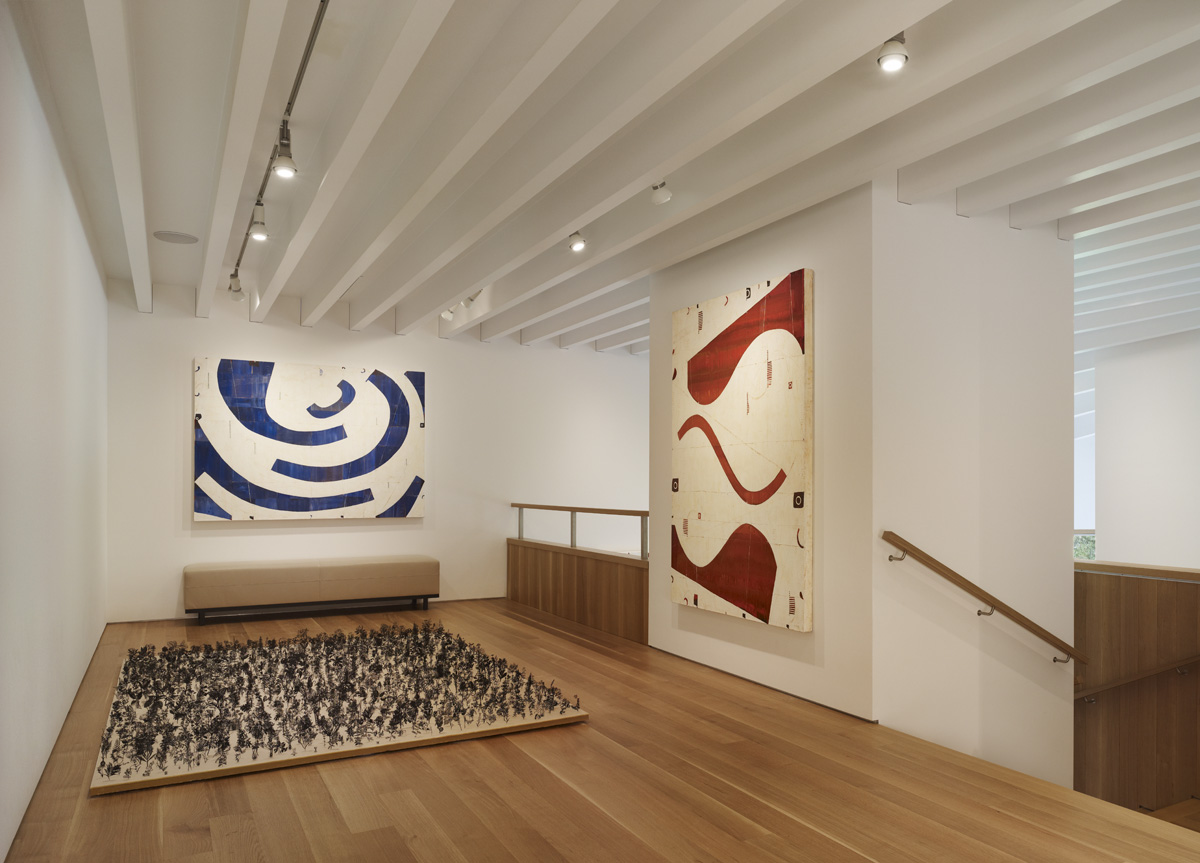 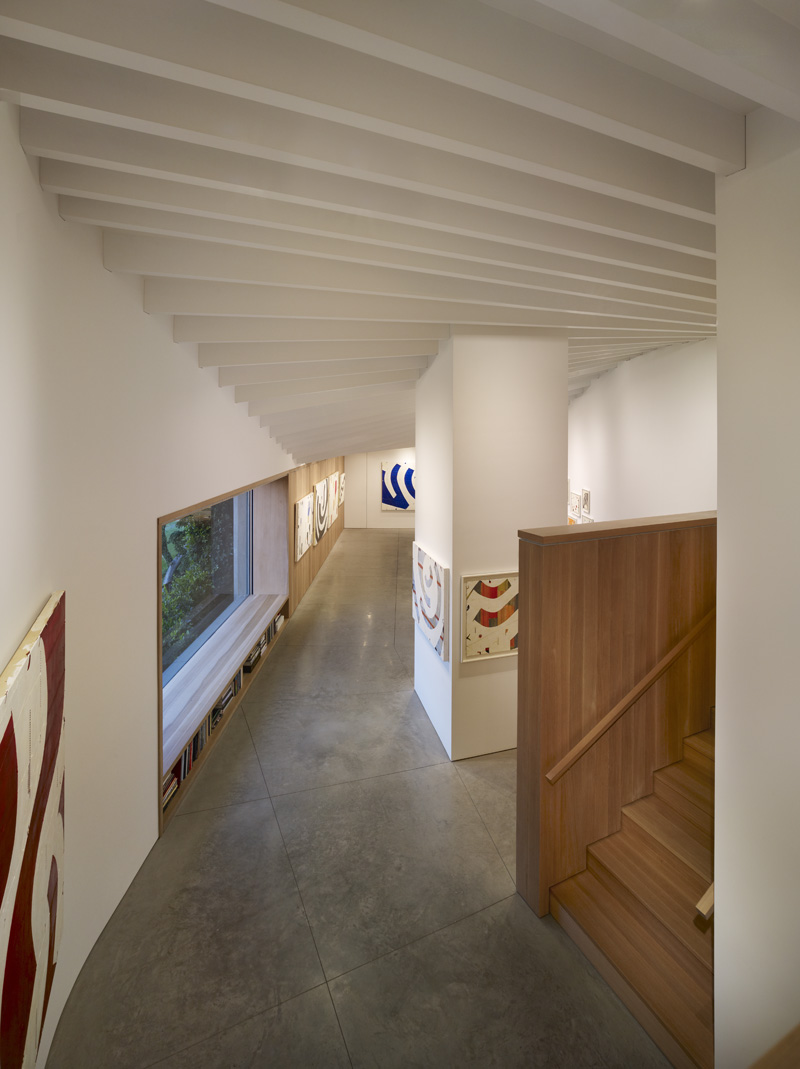 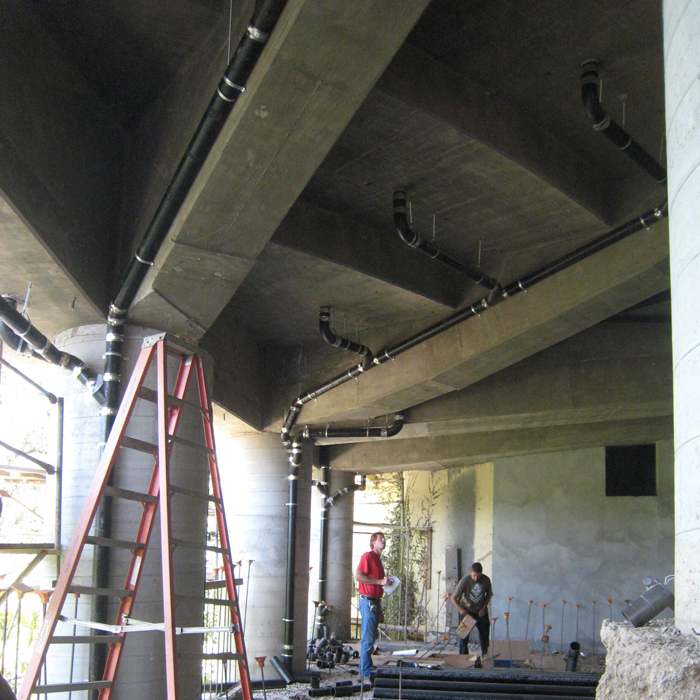 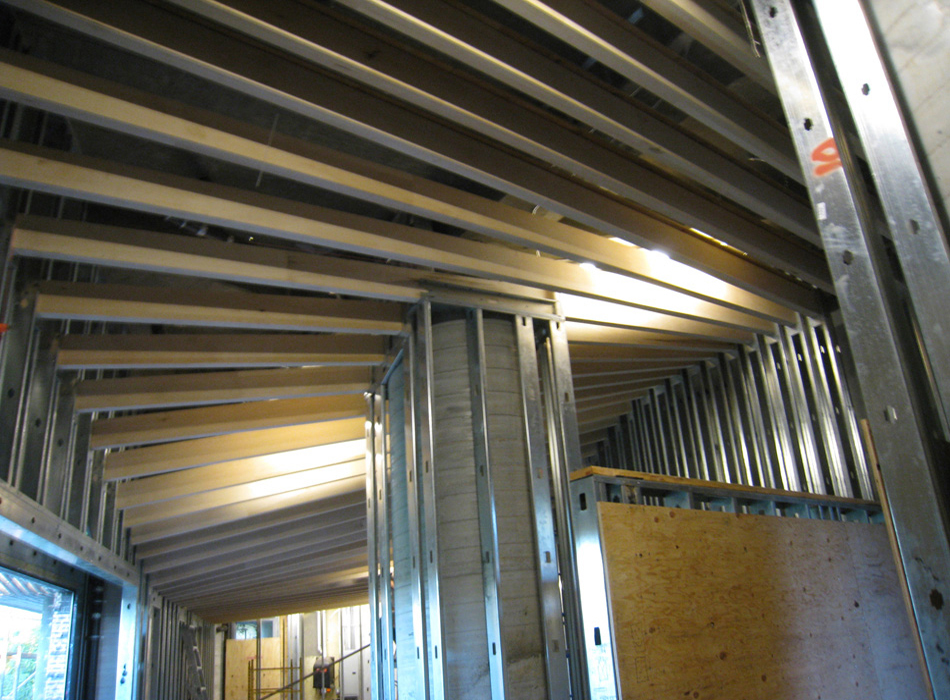 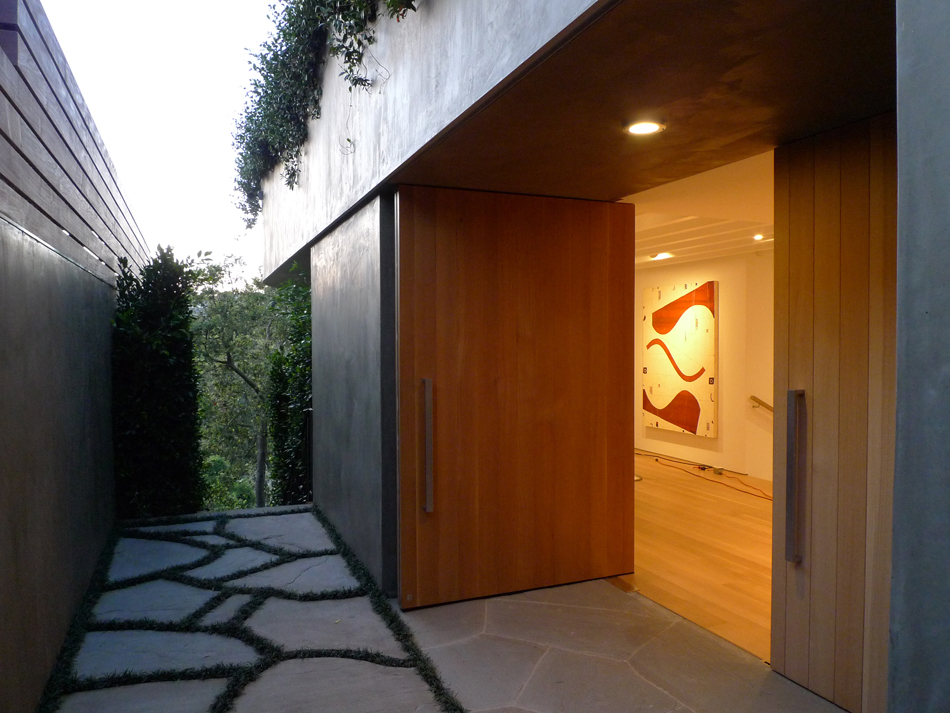 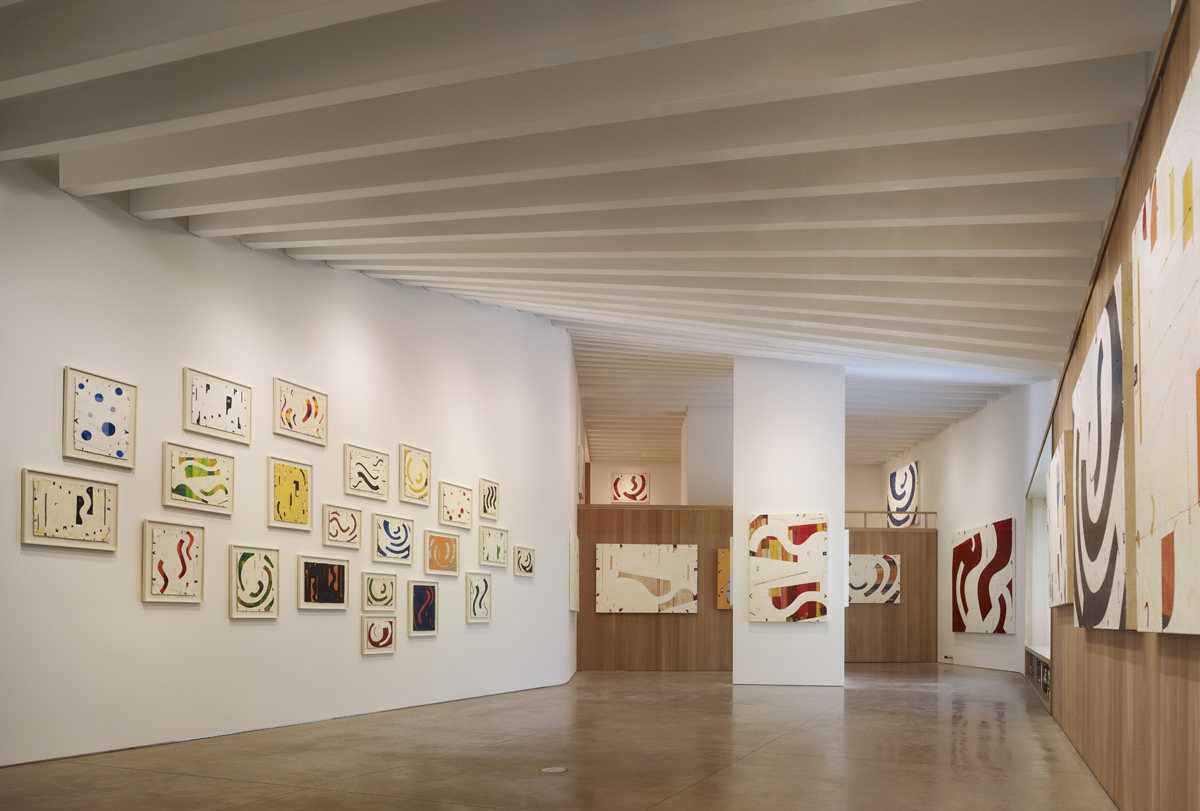 A Net-Zero Renovation in Utah

A Net-Zero Renovation in Utah

There is, Brenda Scheer says, a lot going on in the College of Architecture and Planning at the University of Utah in Salt...