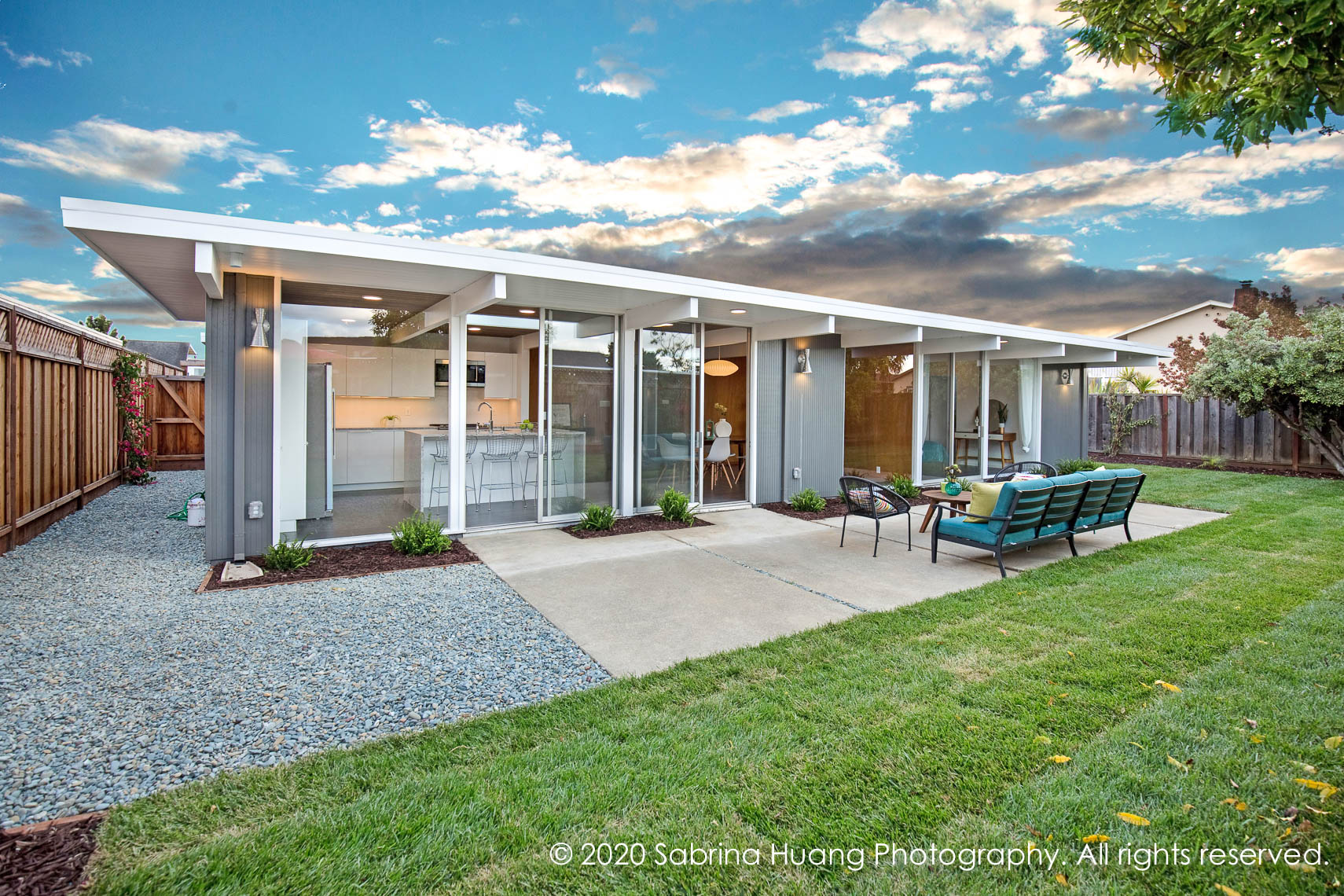 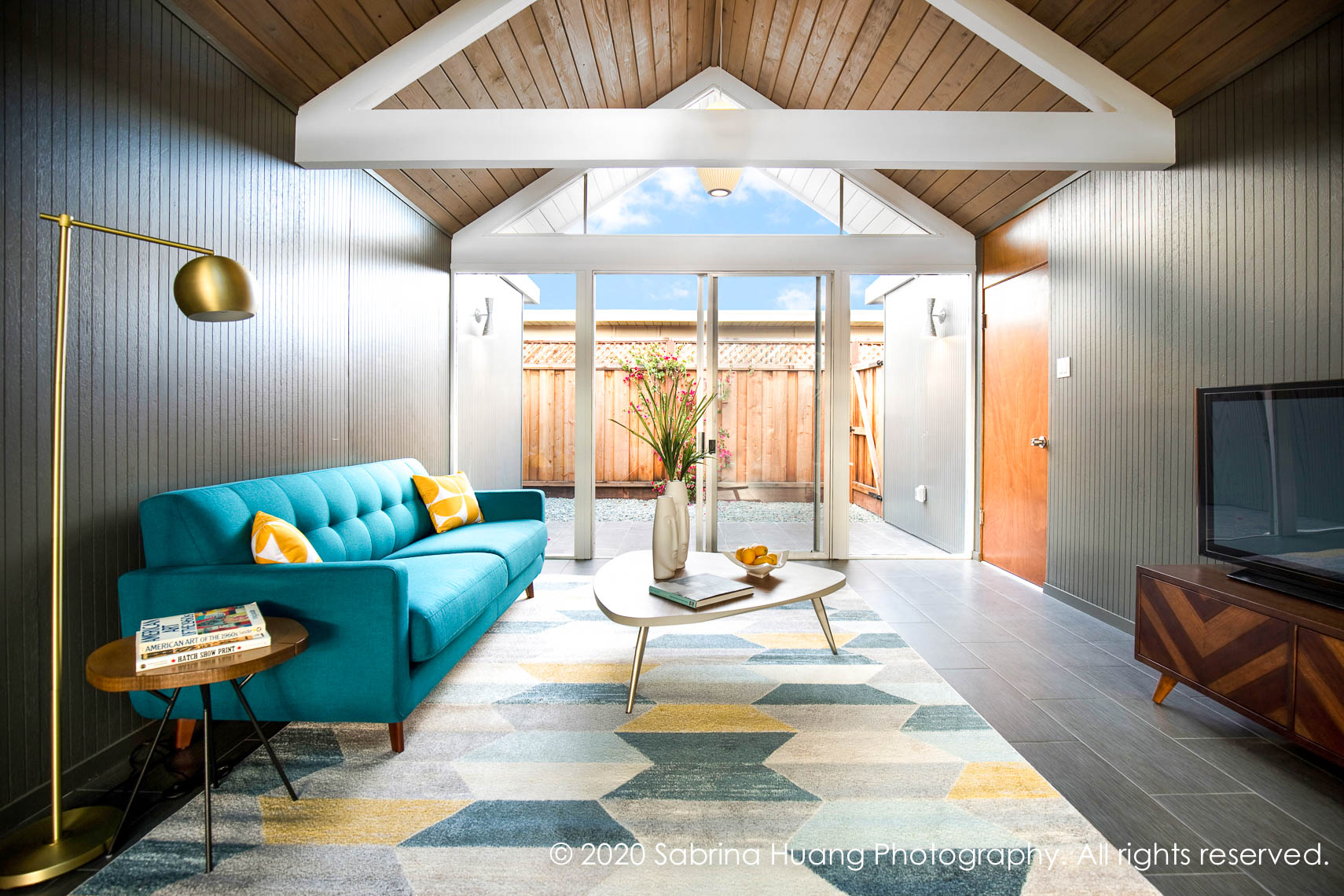 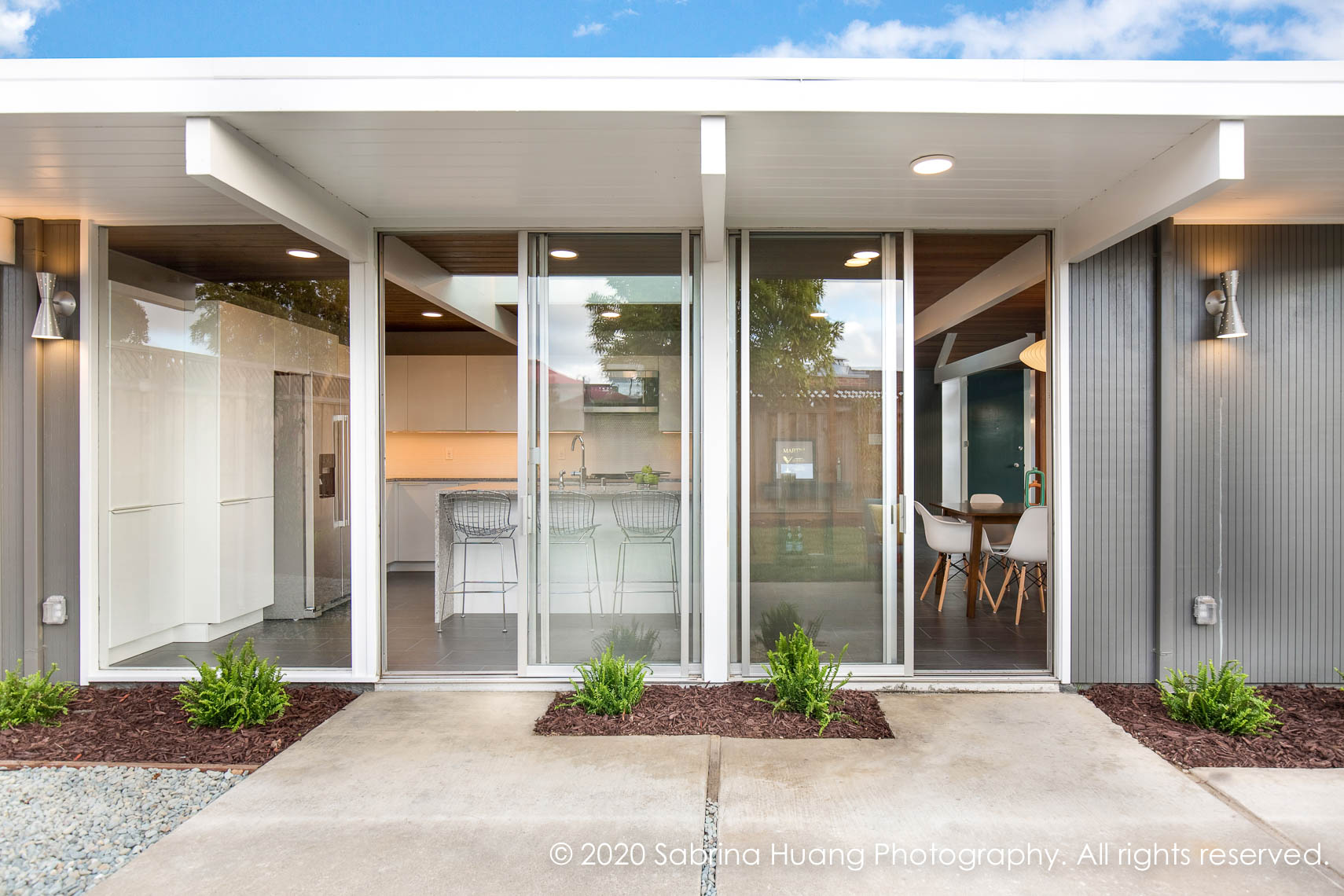 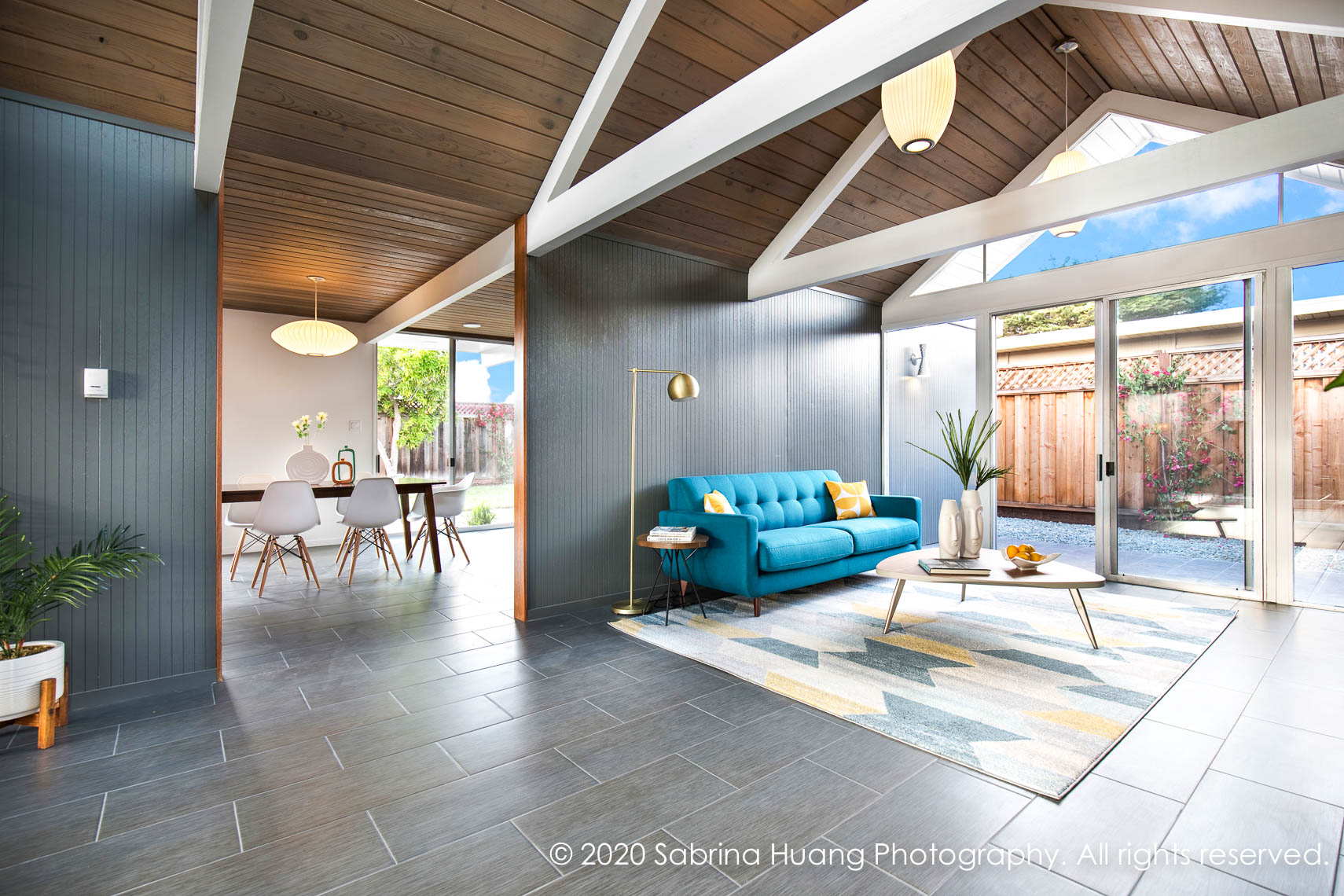 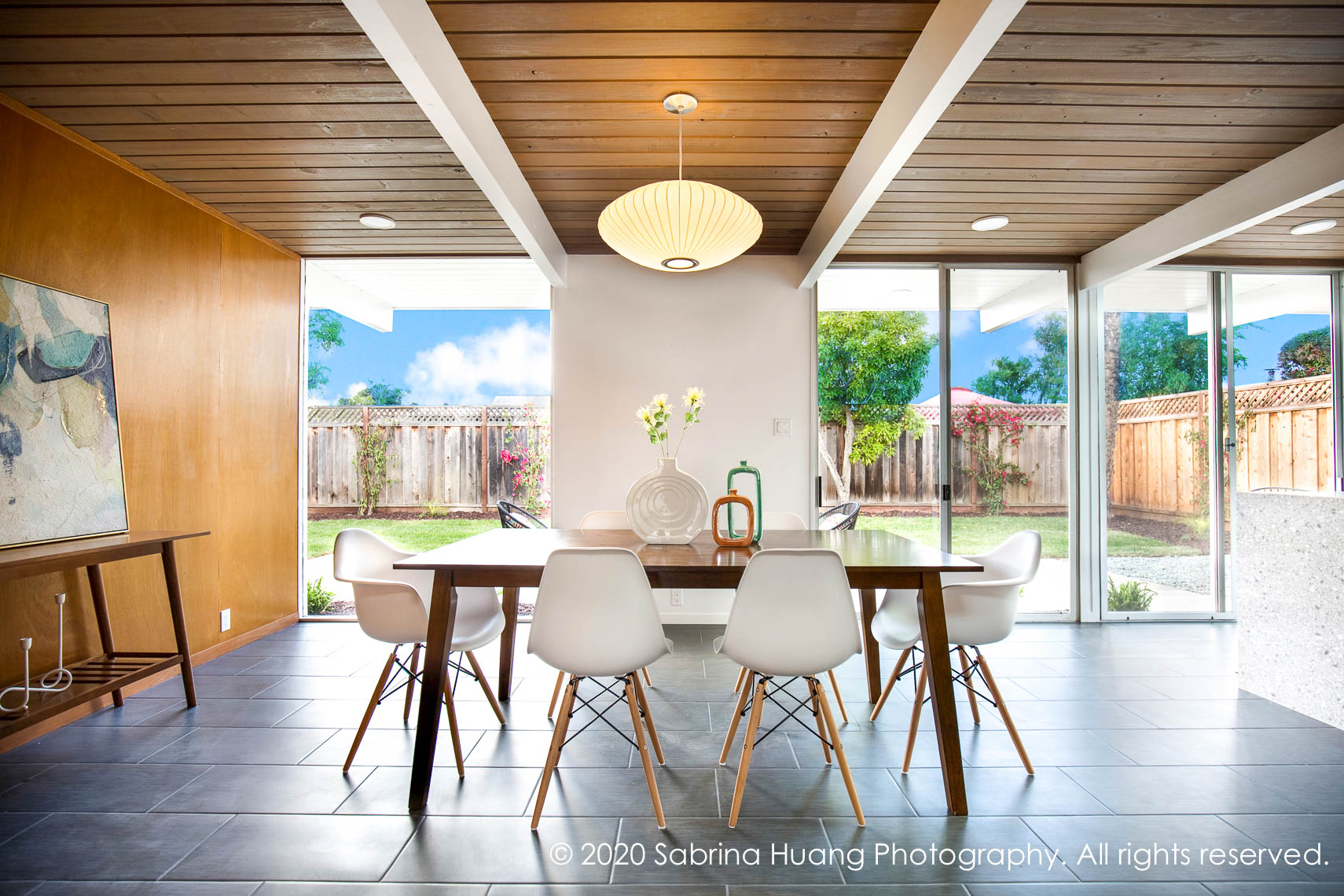 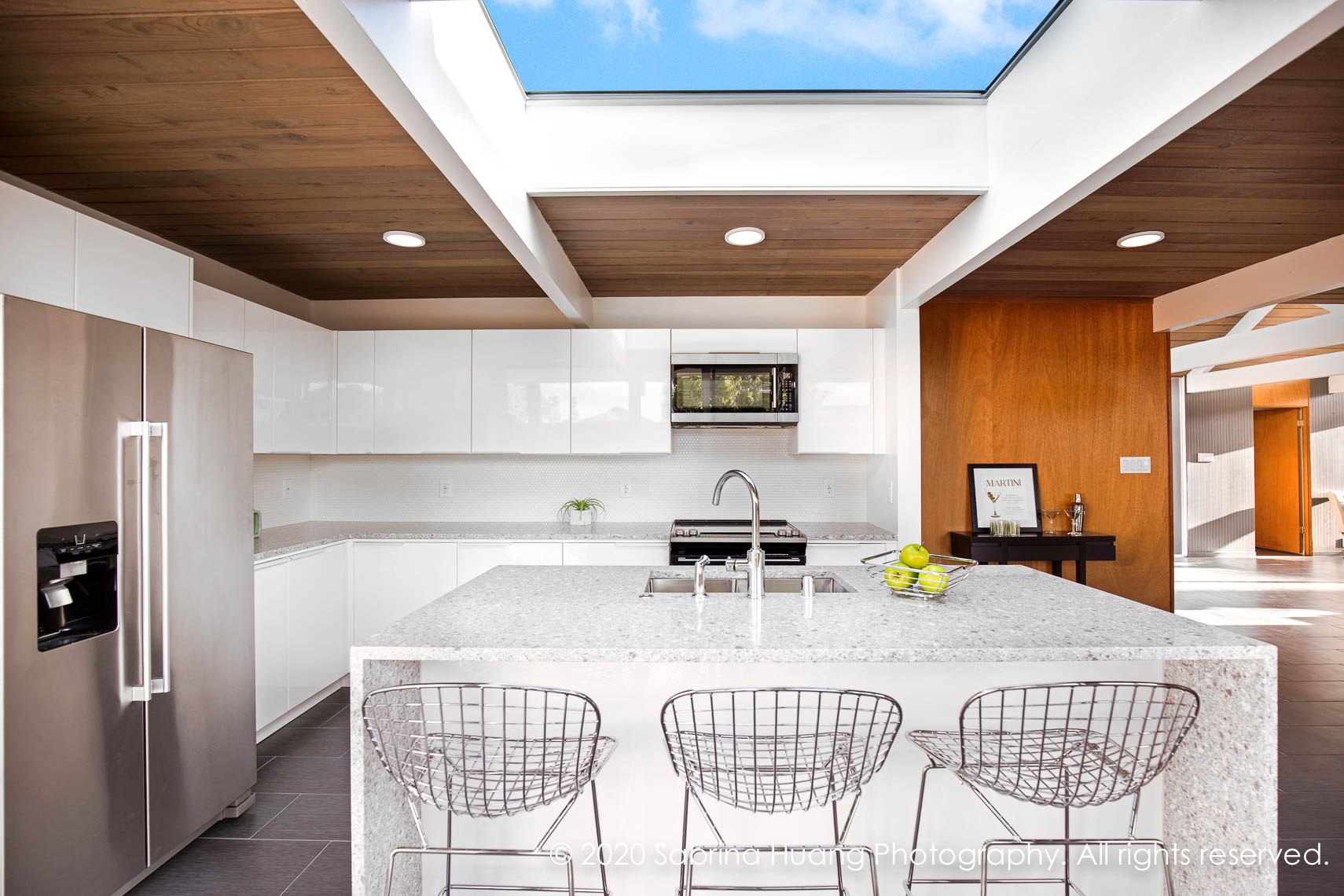 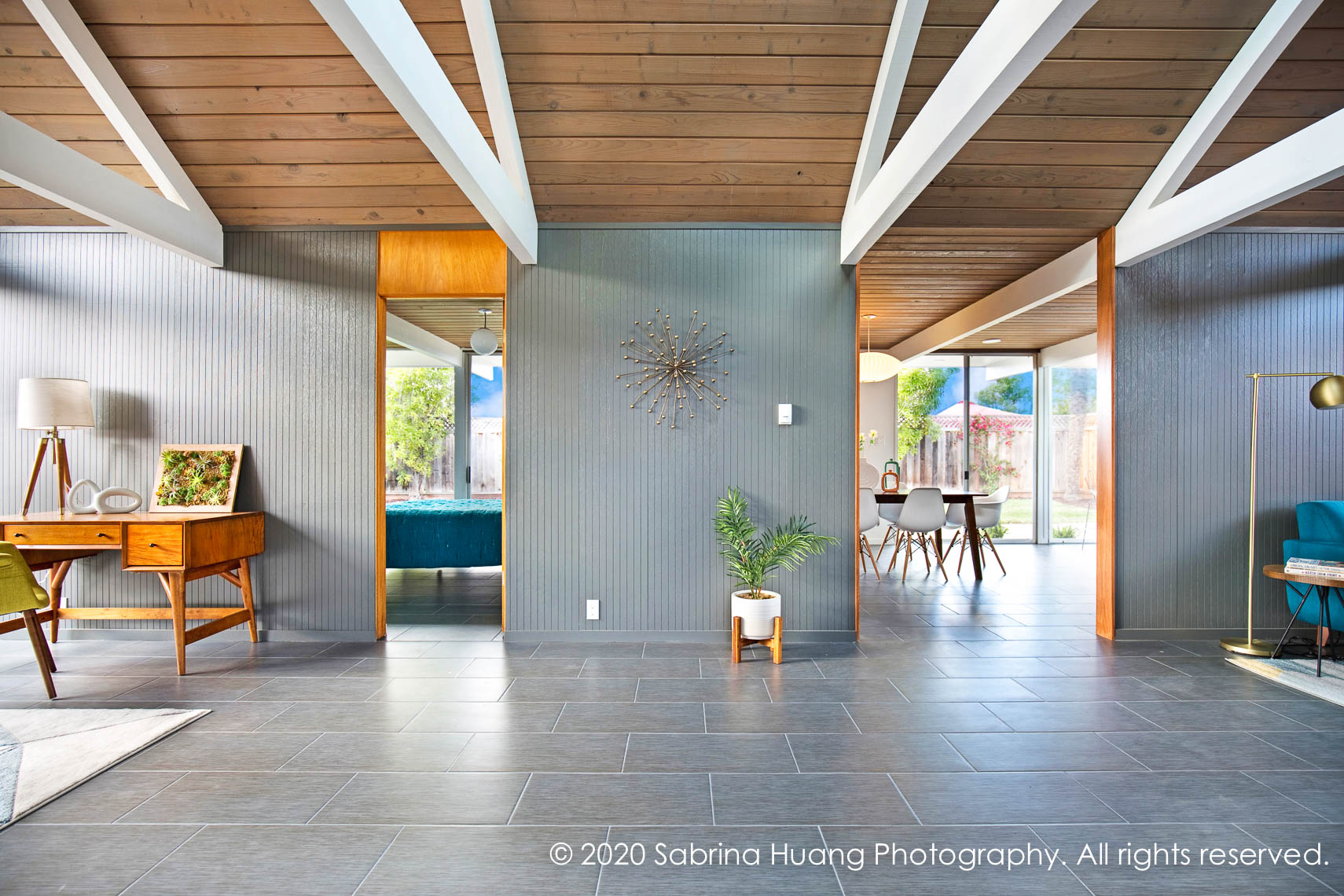 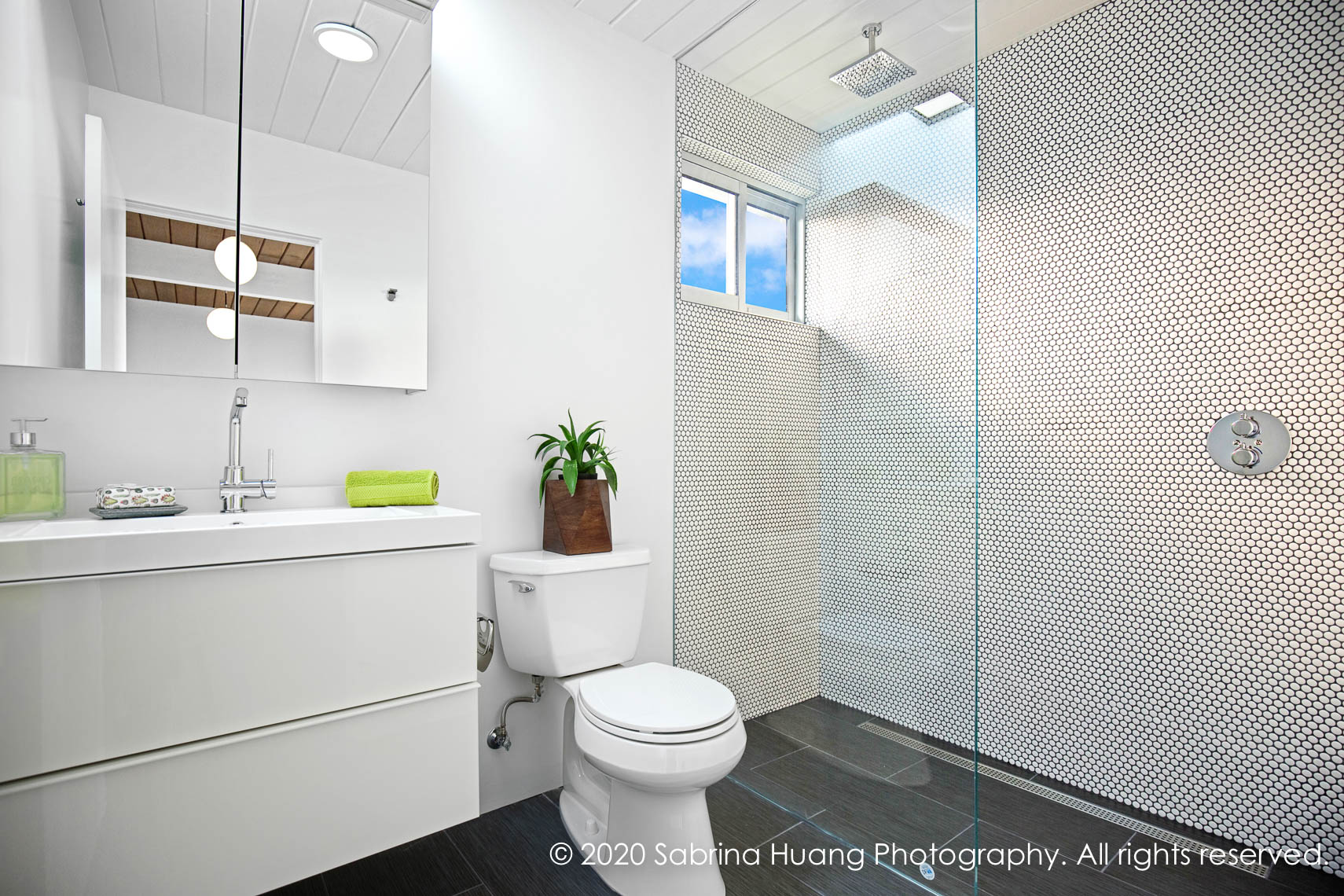 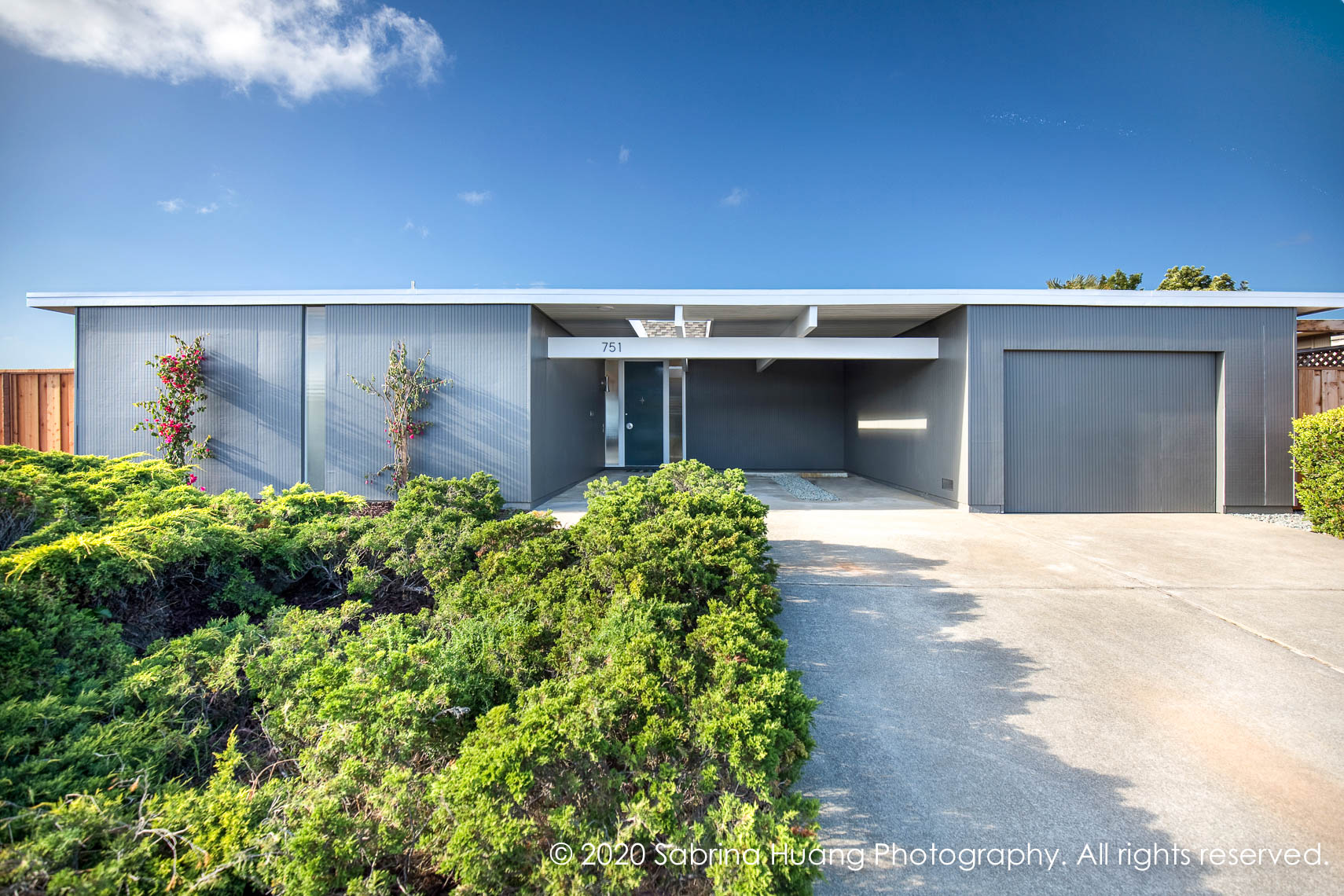 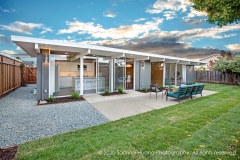 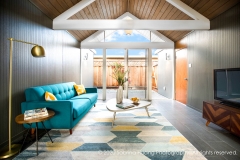 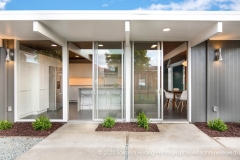 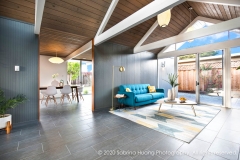 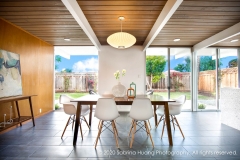 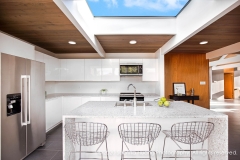 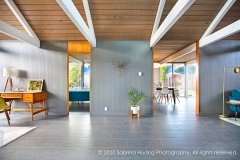 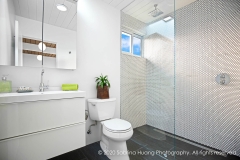 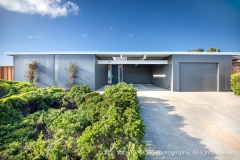 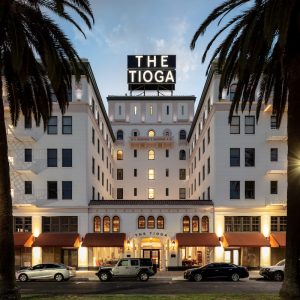 One of the great late-1920s California hotels has found new life – as apartments aimed at college students and young professionals. The...