From Dream of Venice: ‘Lost No More’

A few years back, JoAnn Locktov asked me to contribute an essay to her second book on her favorite city in Italy. I’d spent more than a few days in Venice, and the magic of the place – and my experiences – were still fresh in my mind. So I penned 300 words for “Dream of Venice Architecture,” and was lucky to find it accepted for publication. That’s because JoAnn’s book is an exquisite gem of a tome for anyone fortunate enough to know, love, and find intrigue in this city built on a lagoon. With essays by the likes of Tadao Ando, Mario Botta, Louise Braverman, Frank Harmon, Thomas Woltz and the late William Menking, it’s the perfect 2020 holiday gift. During an era of pandemic, this book will transport its reader to better times and places. Below, then, a few words about Venice:

I’m an eighth-generation Virginian, a fact that carries some weight in certain parts of the Commonwealth, but precious little elsewhere. It mattered even less in Venice in late September 2012. There, Virginia seemed a quaint and claustrophobic universe. Venice, on the other hand, was a dream state, totally untethered from the 21st century – which made it a fine and lovely place to get lost.

After arriving at the airport and making that long, purgatorial trudge from terminal to vaporetto dock, I hopped onto a waterbus. A breathtaking ride followed, past buildings too old and too wondrous to comprehend. I disembarked at my prescribed stop, seeking Philippe Starck’s Palazzina G Hotel, which was no easy quest. Wandering streets and bridges for 30 minutes, I finally located the service entrance to the hotel restaurant. The staff fell all over themselves. There was no signage, they said, so guests like Naomi Watts and Johnny Depp could avoid the paparazzi. “But: please – have some cake and prosecco!”

A nap ensued, followed by a visit to the concierge, who tapped the address of Peggy Guggenheim’s palazzo into my GPS. I plunged into the twilight for a flaneur’s 45-minute stroll, now feeling not-quite-so lost. At my destination, I ascended a stairway for a boisterous rooftop view of the Grand Canal. After a glass of wine, I slipped down to the courtyard for dinner. At dessert, I felt a tap on my shoulder. Would I like, my host asked, to tour the galleries? And, ecco! The Peggy Guggenheim Collection—the Pollocks, the Picassos, the Magrittes, the Mondrians, and the rest—were all mine for 15 quiet minutes until 75 guests roared in. I stepped out onto the portico. Turning left, I noted a bronze plaque, its raised letters praising the courtyard’s restoration by Nelson Byrd Woltz, Landscape Architects from Charlottesville, Virginia.

It was my 60th birthday in Venice, and I was at home. 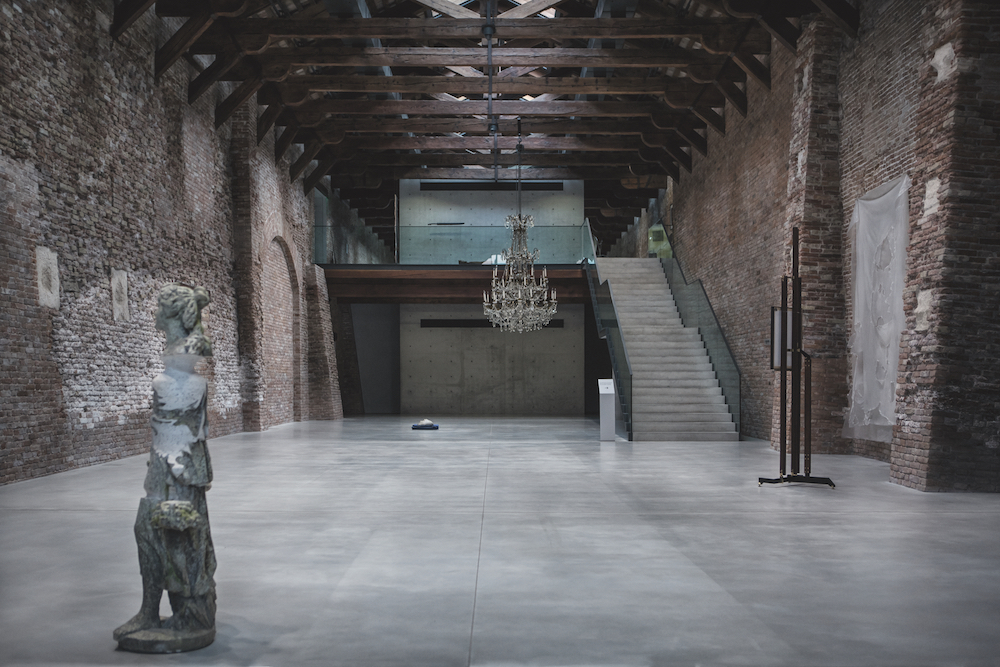 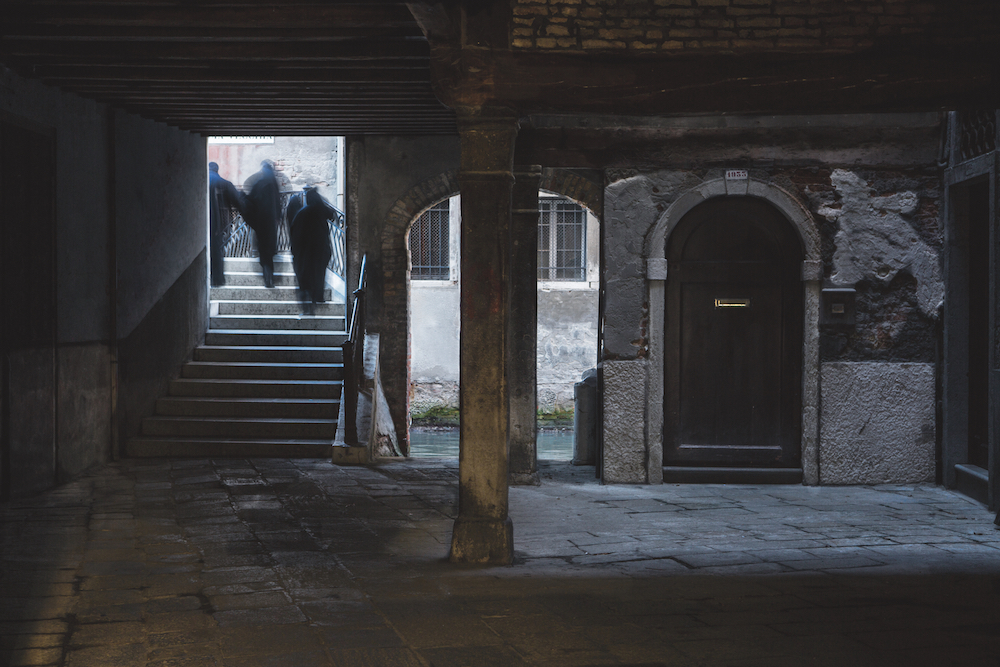 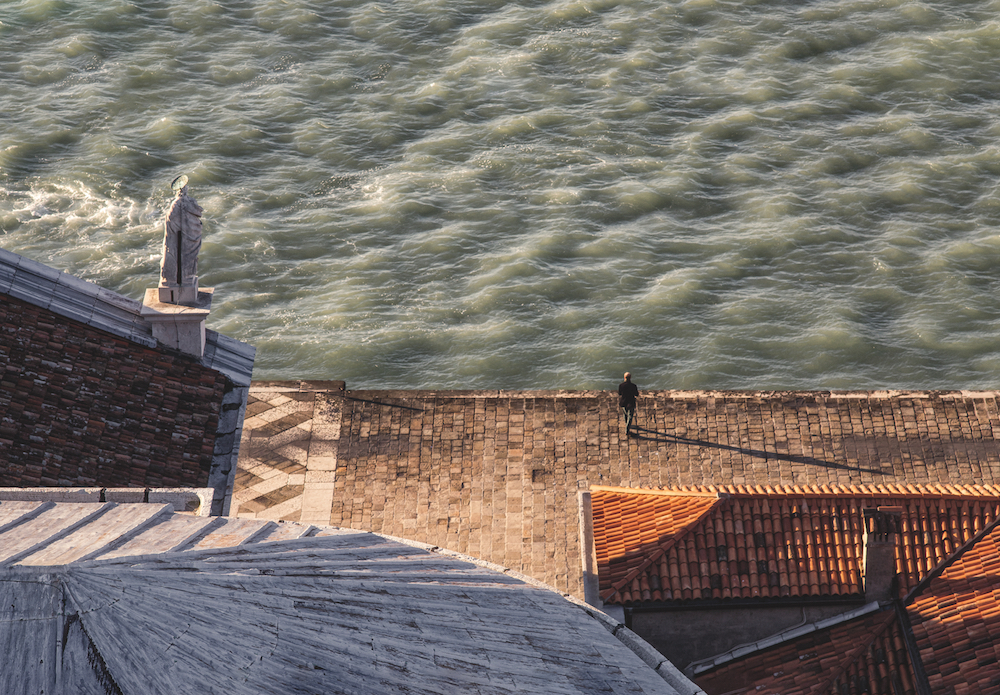 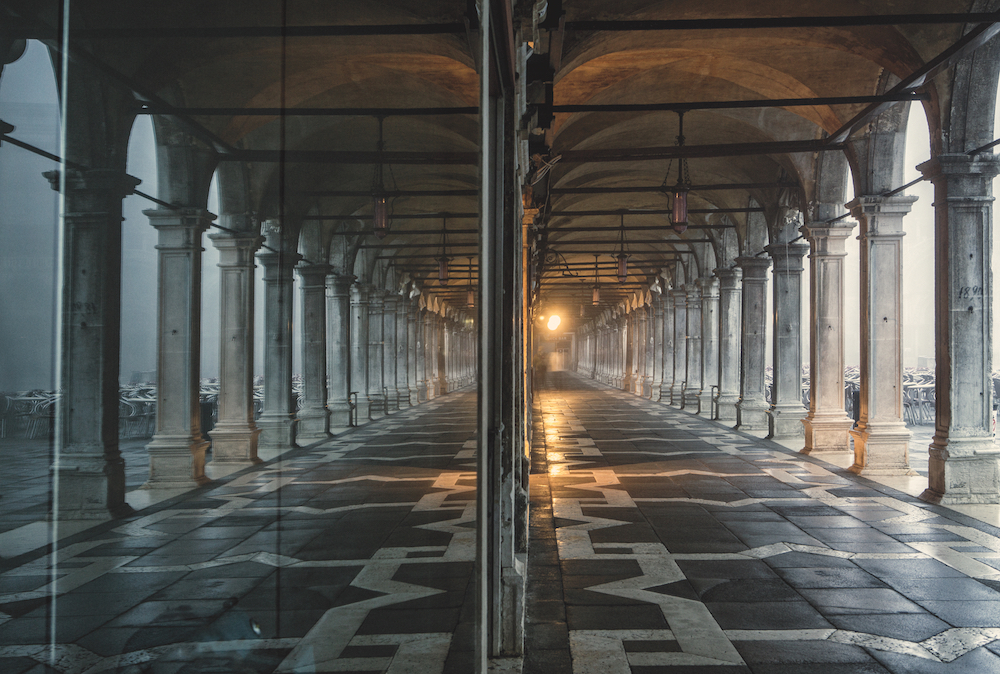 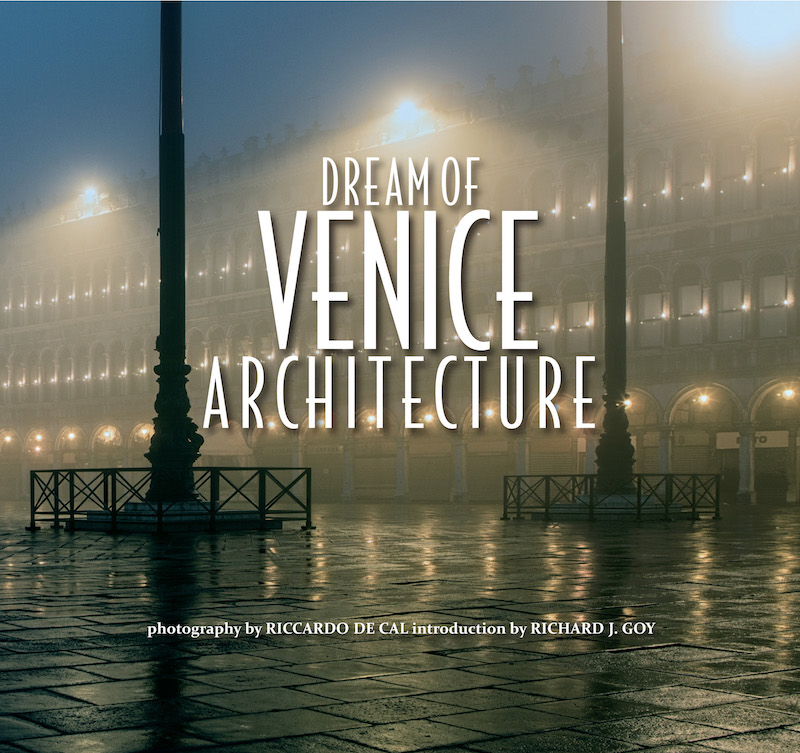 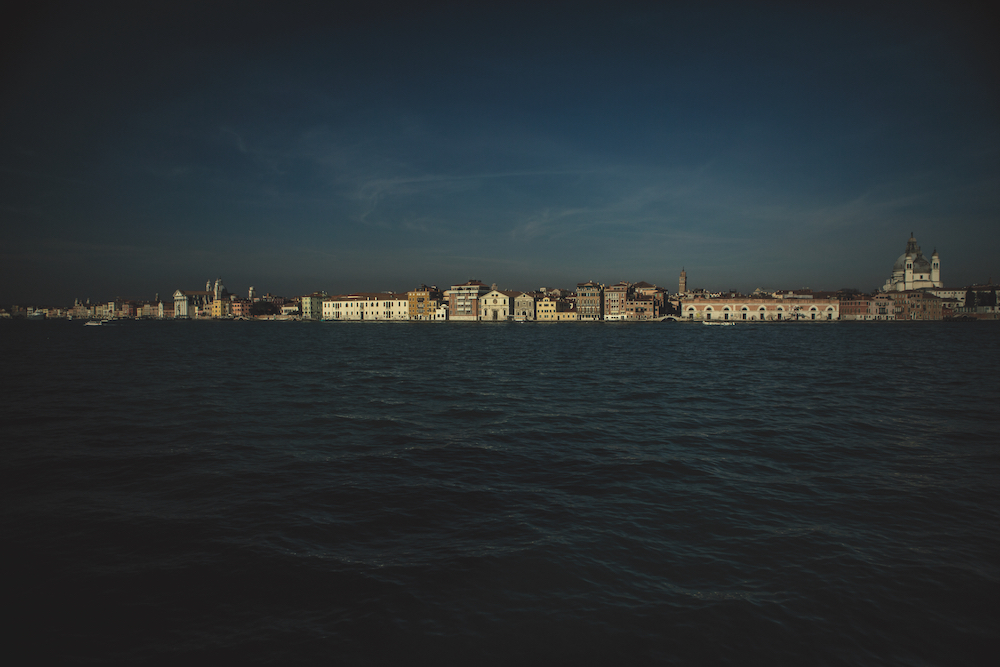 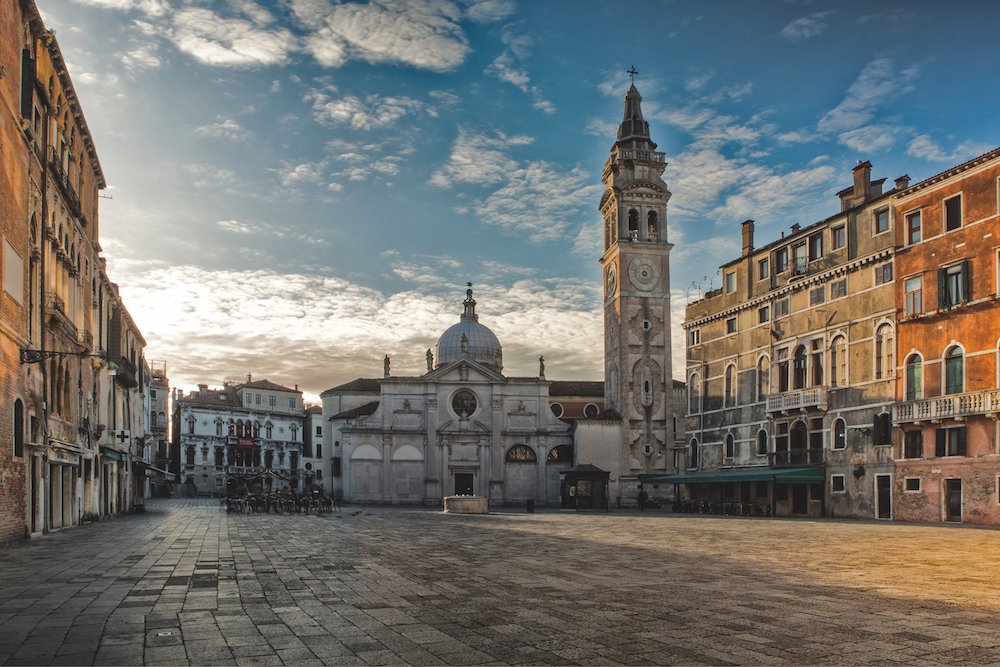 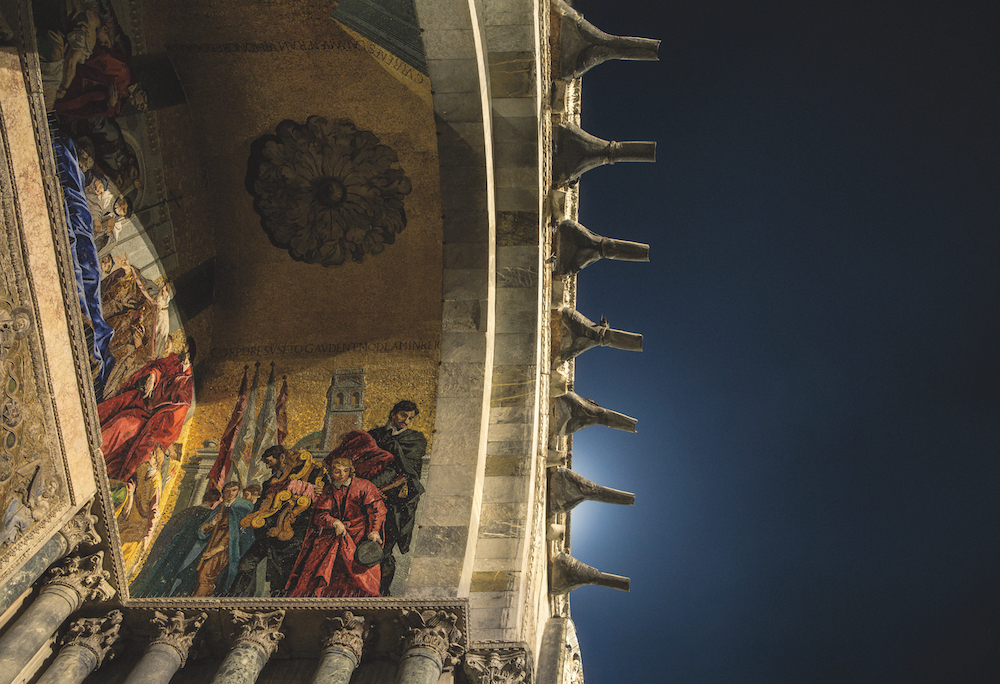 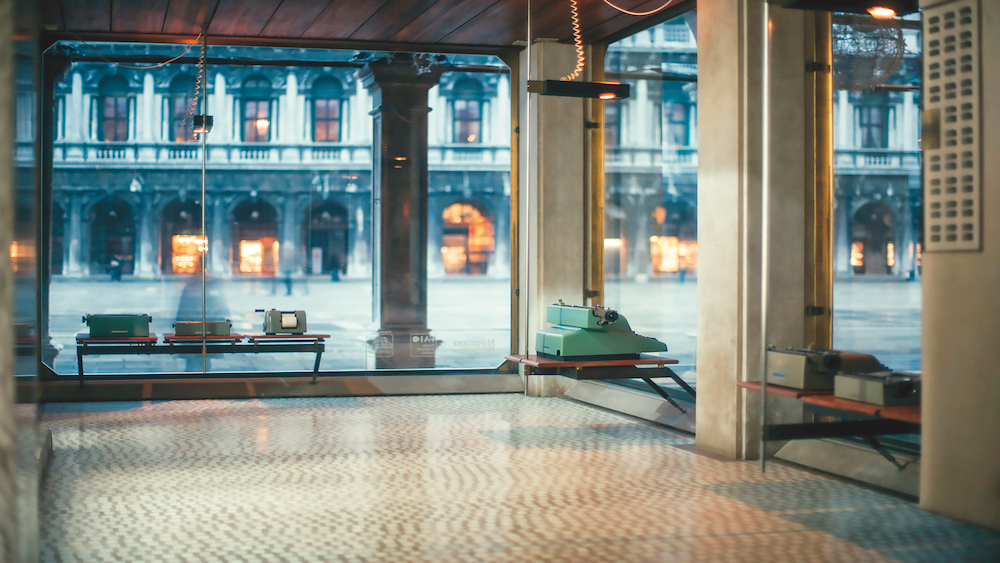 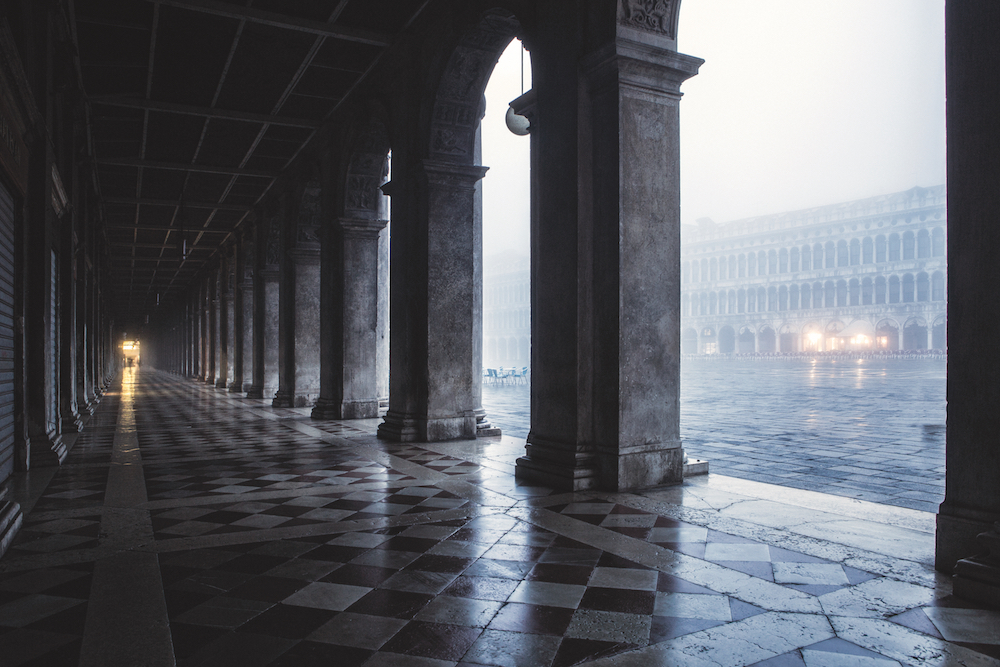 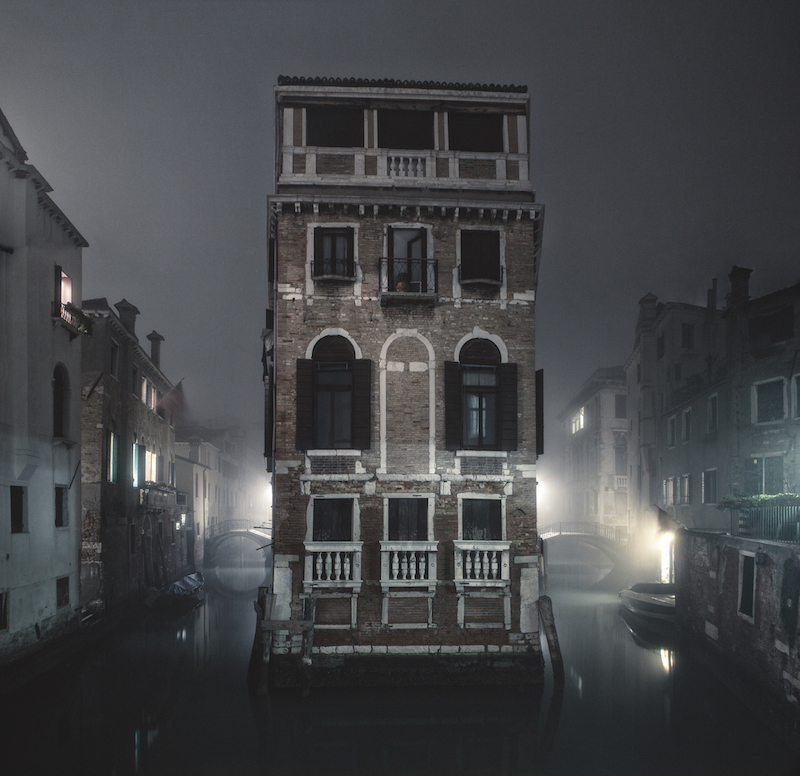 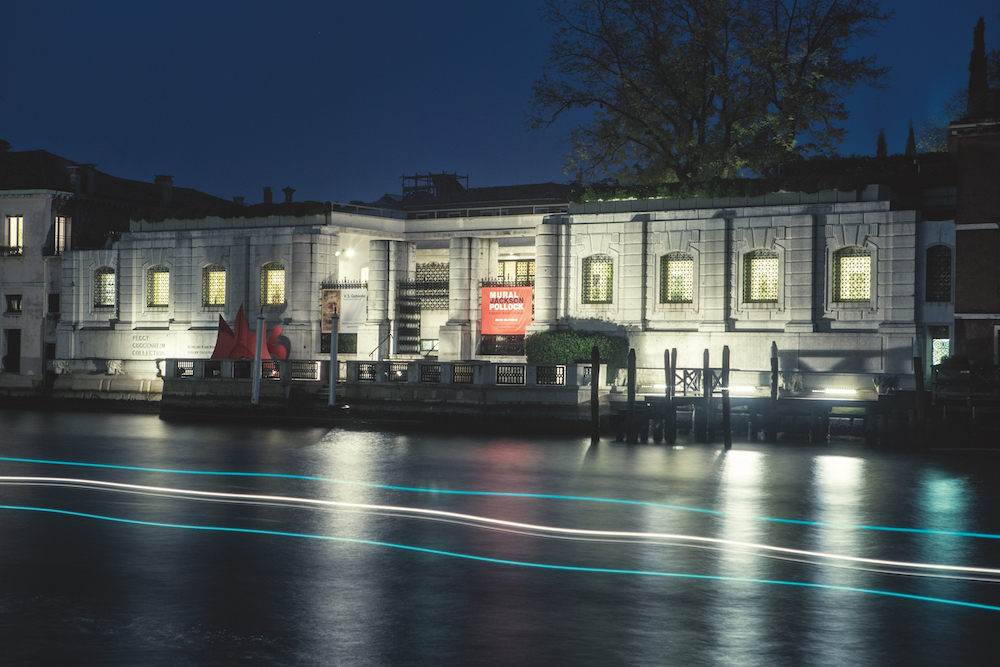 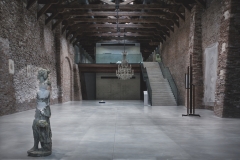 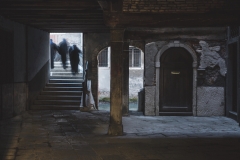 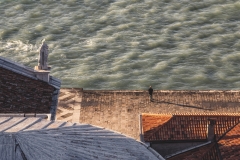 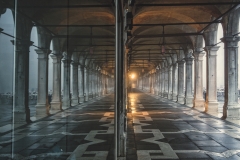 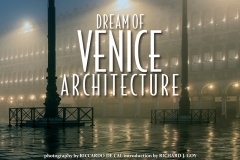 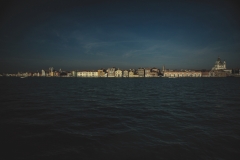 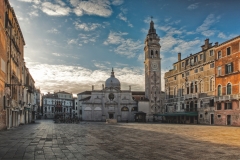 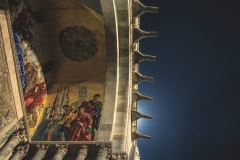 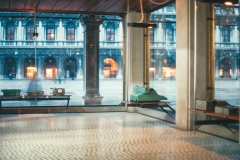 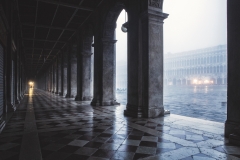 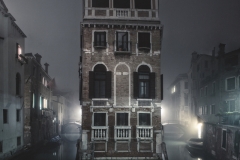 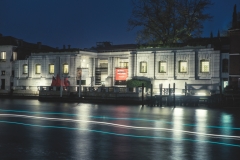 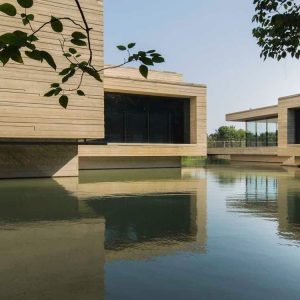 Trained at Cornell and M.I.T., followed by an stretch in I. M. Pei’s office, architect Hiroshi Okamoto split off a decade...