From the time it was built in 1866 until 2007, Malden Mills in Lawrence, Mass. was known for busily churning out fluffy mountains of yarns, wool and fleece. But a 1995 fire prompted its owner, Polartec, to build a state-of-the-art facility elsewhere on its 75 acre campus, freeing up the four story-plus-basement mill for new use.

Now it’s been  renovated, rechristened Loft Five50 and turned into 75 apartments for below-average-income workers in the community.

“Sixty-five percent are two bedrooms or larger,” says Nick Kane, project architect with The Architectural Team out of Chelsea. “All of them have dens and extra living space – it’s comfortable, two-bedroom living.”

The balance was turned into one-bedroom units, with a few three-bedrooms also. It’s now 100 percent occupied, with a grand opening scheduled for Tuesday, Nov. 20.

“We wanted to restore the look of the outside to be accurate to what it originally looked like,” he says.  “We wanted a minimum of change, and a respectful change.”

Inside, the architects worked mightily to achieve a balance between old and new in a space never meant for housing

“We wanted efficient, well planned housing that would work for families, the owners and the budget, with good amenities so residents would stay and have a sense of community,” he says. “Rather than have them trapped inside boxes, we created community spaces with nice areas to play, with glass and transparency to make the common areas more exciting.”

Each floor offers its own community space for residents and their children. The top floor lobby features a large clerestory window for dramatic light, while the ground floor offers 15,000 square feet of lounge area with kitchen, pool table, TV, theater room, and a playground for kids with stage area, track, and chalkboard wall.

Then there’s the clock tower, hovering two stories above everything else, the patina on its copper-topped roof turned green with age. “We maintained it,” he says. “It’s our calling card to the whole campus.”

And a telling commentary that the more things change, the more they stay the same.

For more on Loft Five50, go to www.loftfive50.com.

For more on The Architectural Team, go to http://www.architecturalteam.com/#/home/. 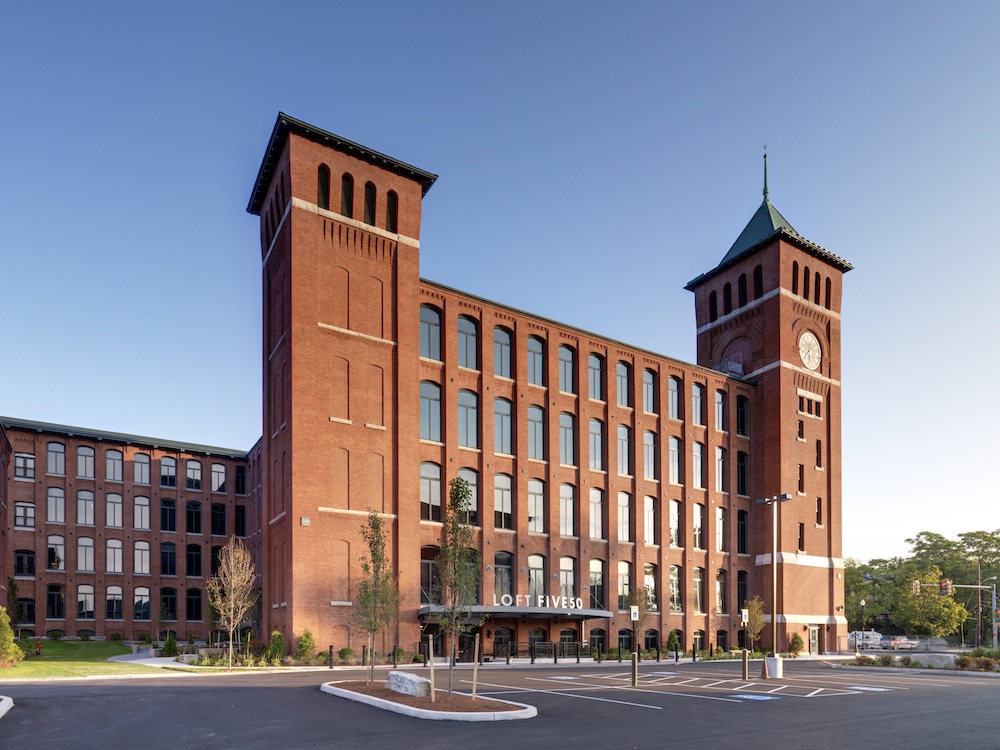 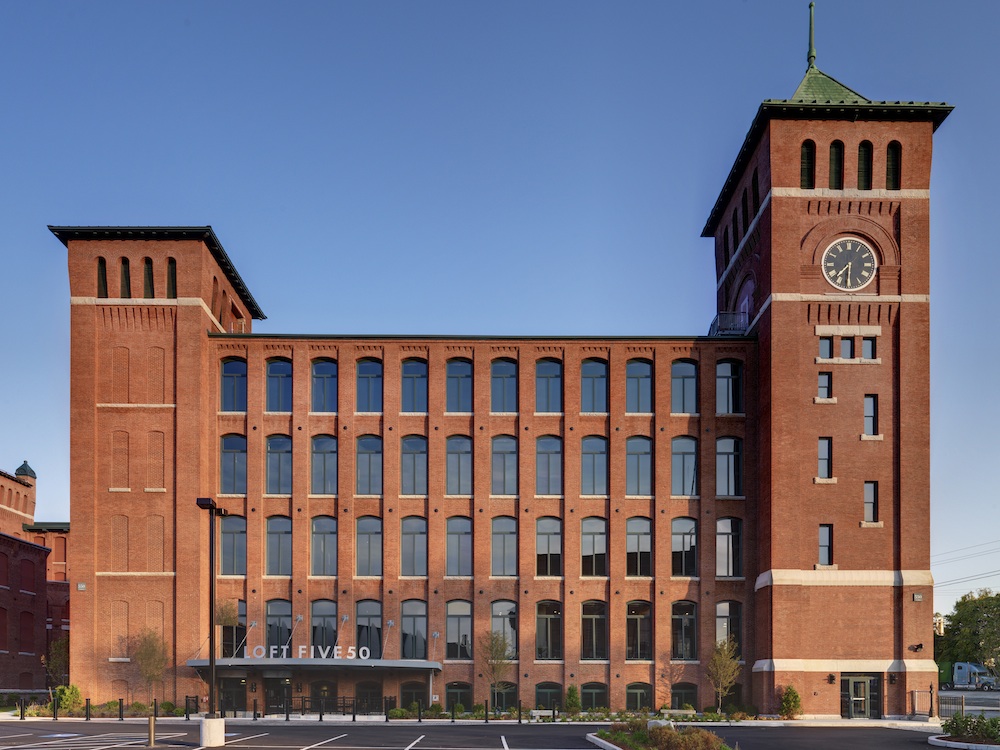 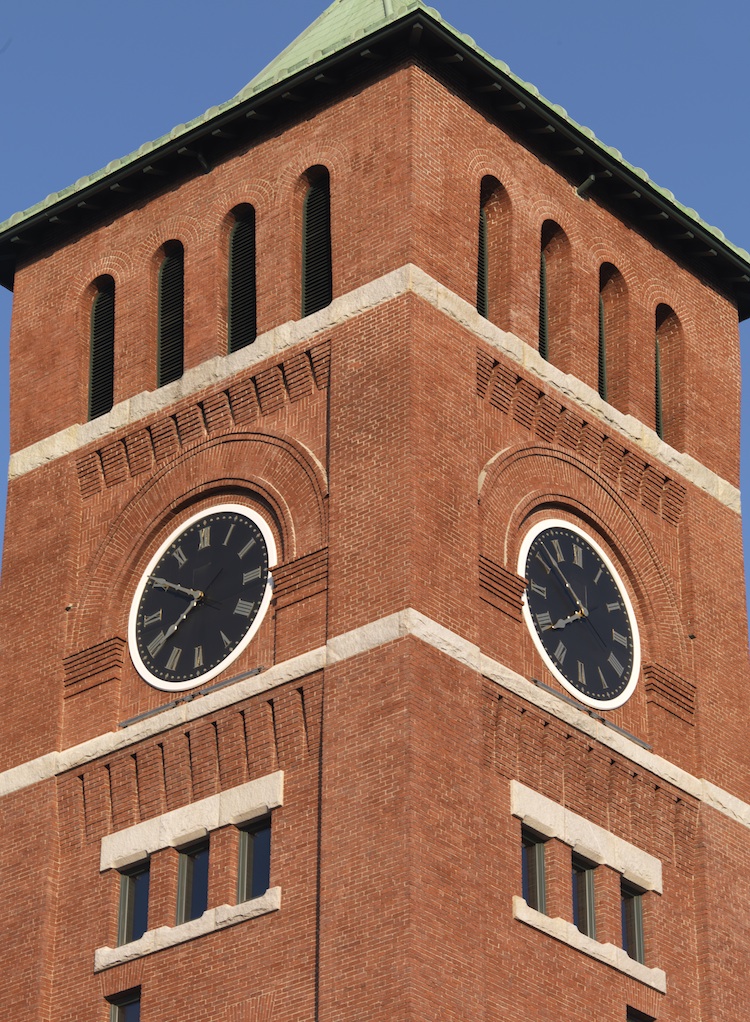 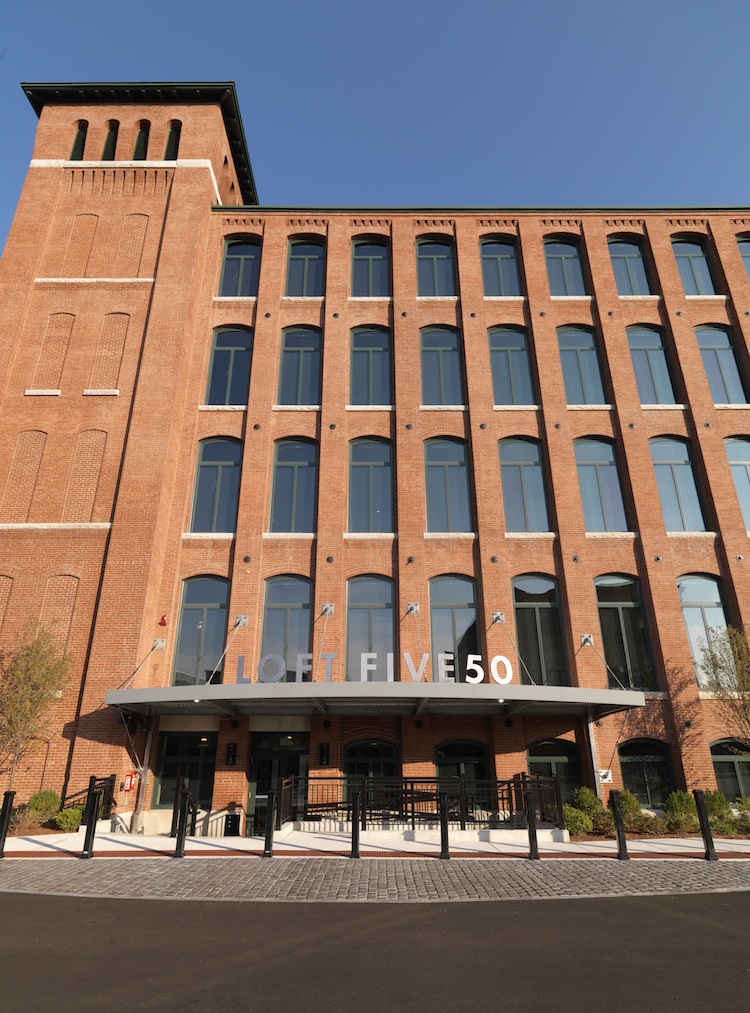 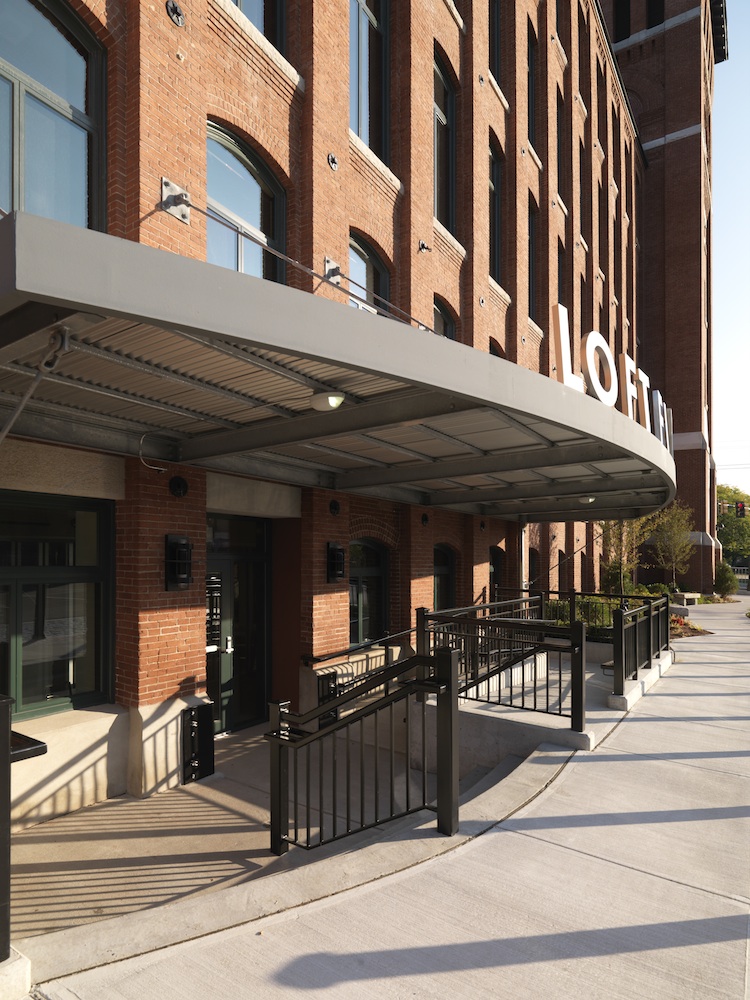 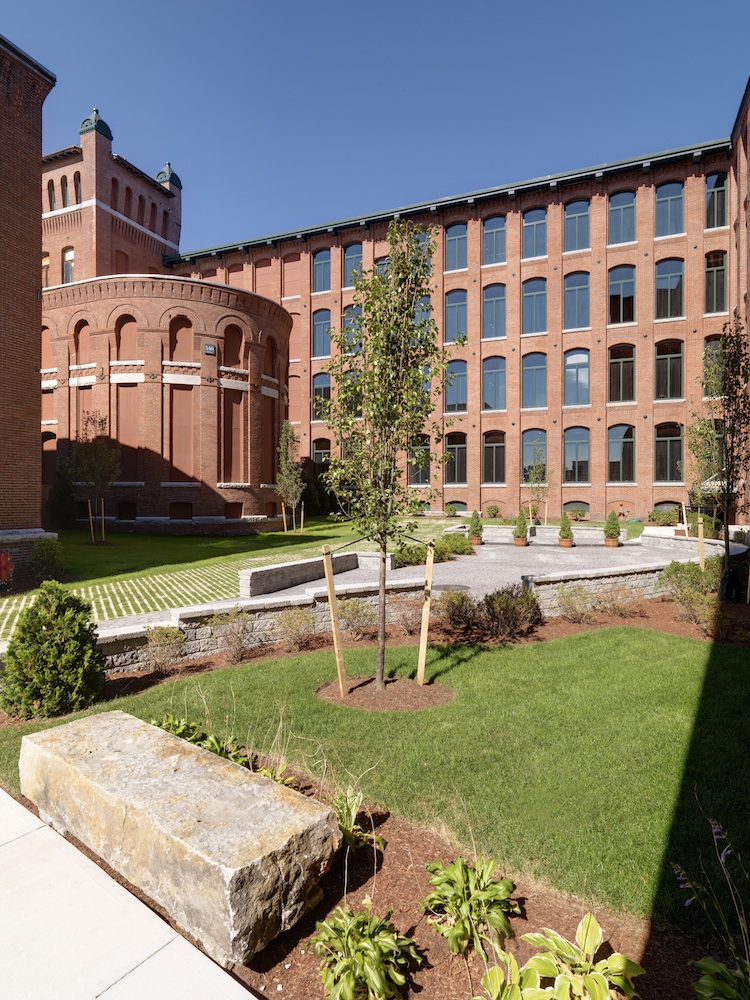 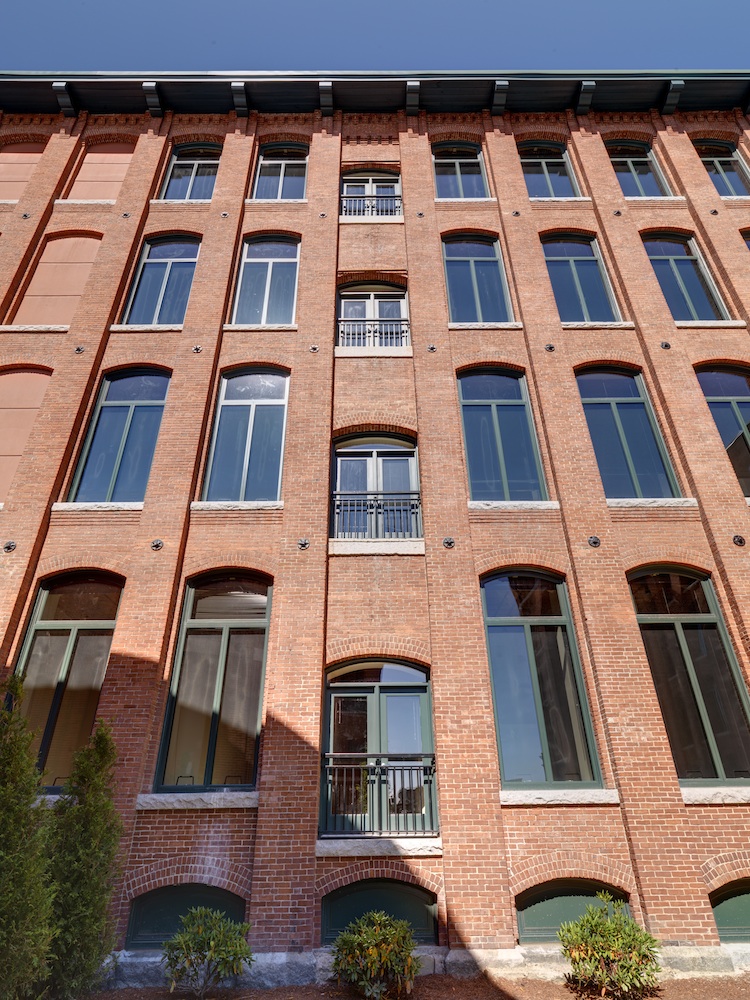 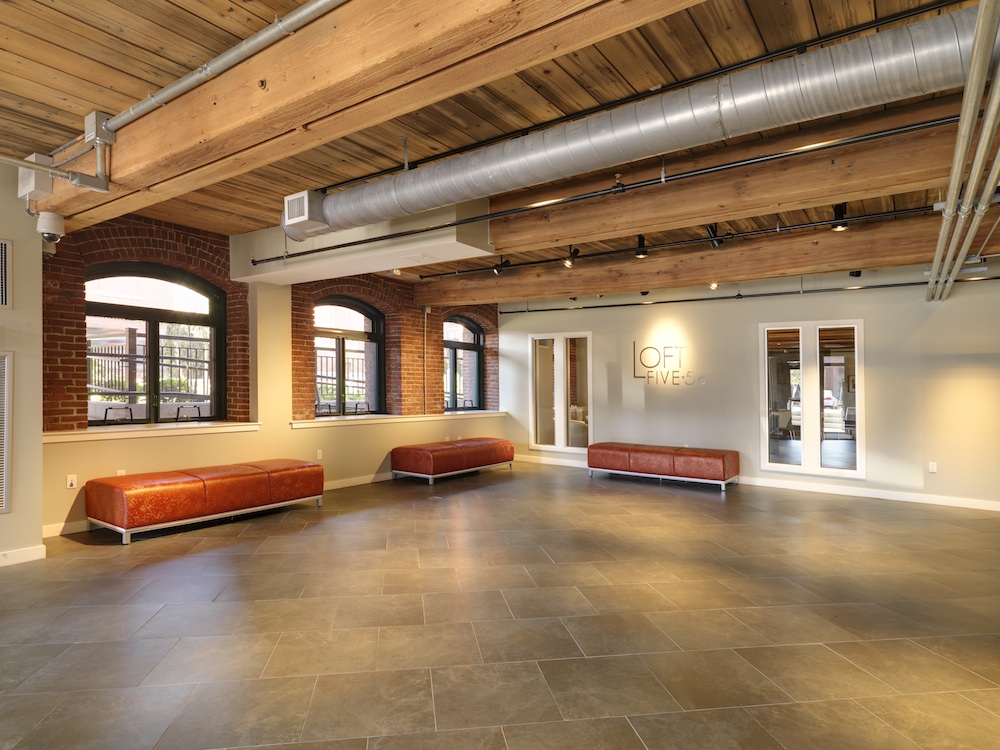 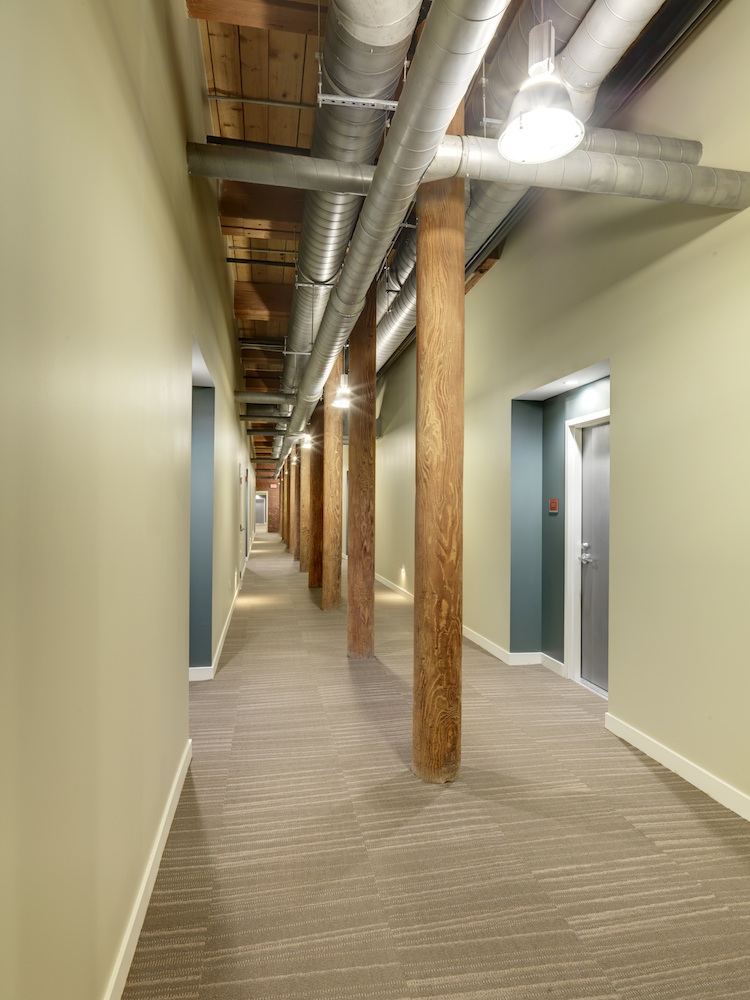 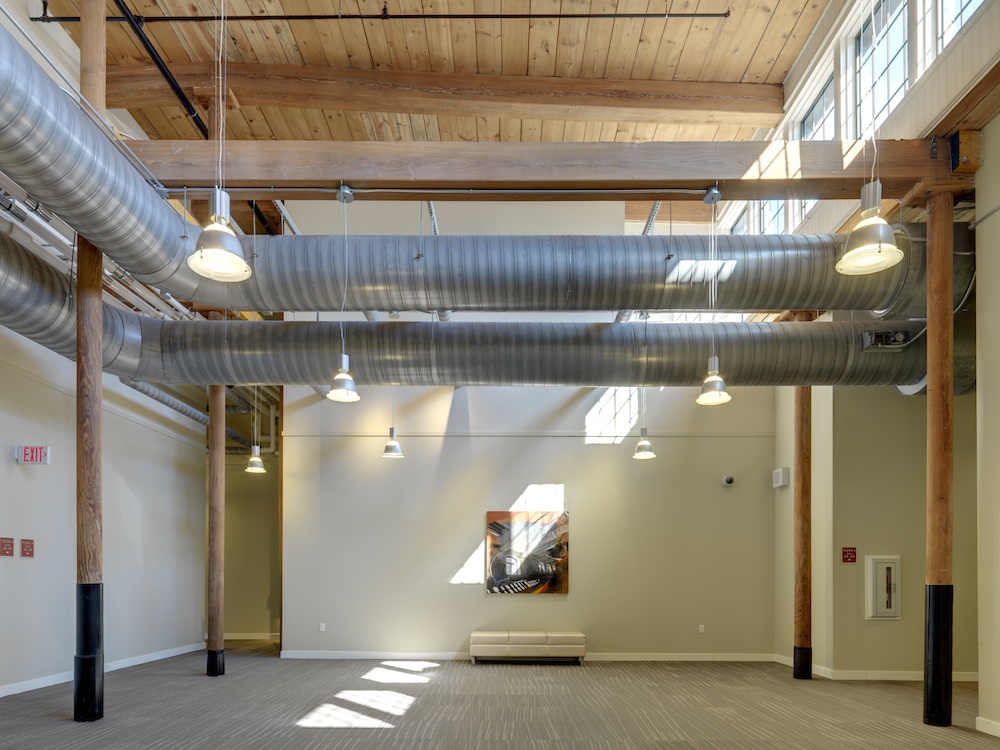 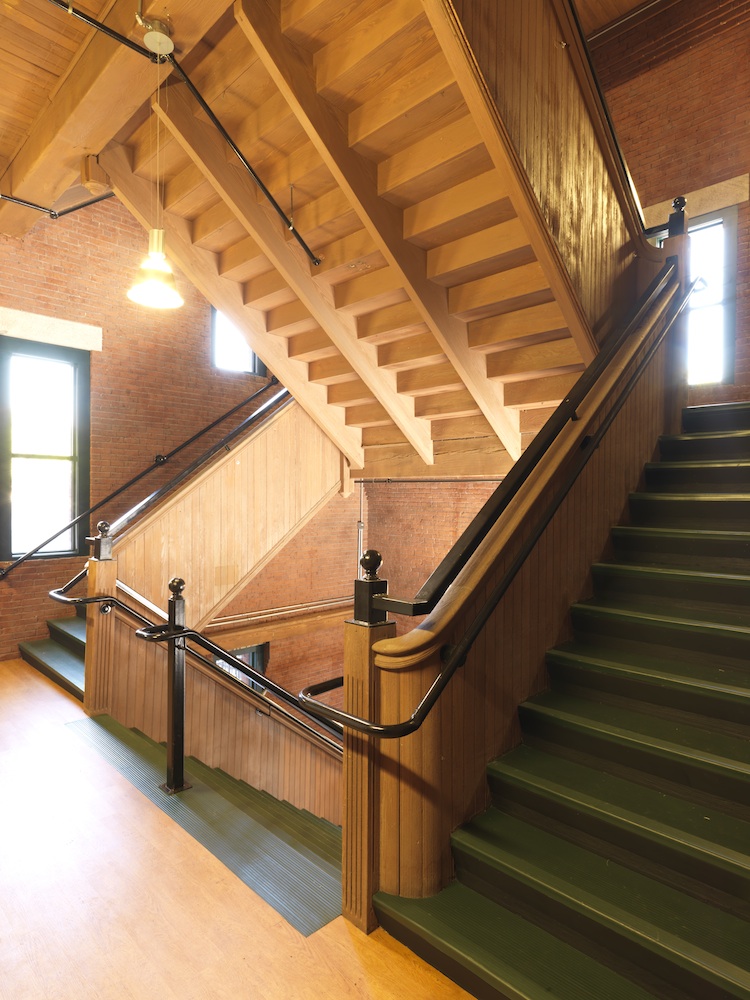 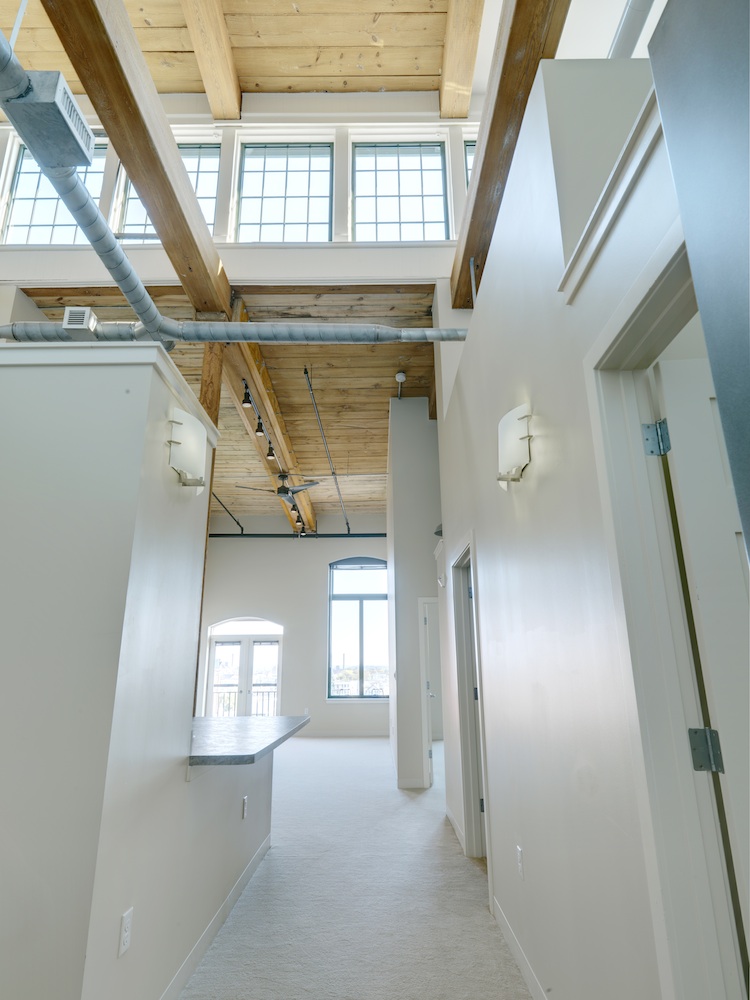 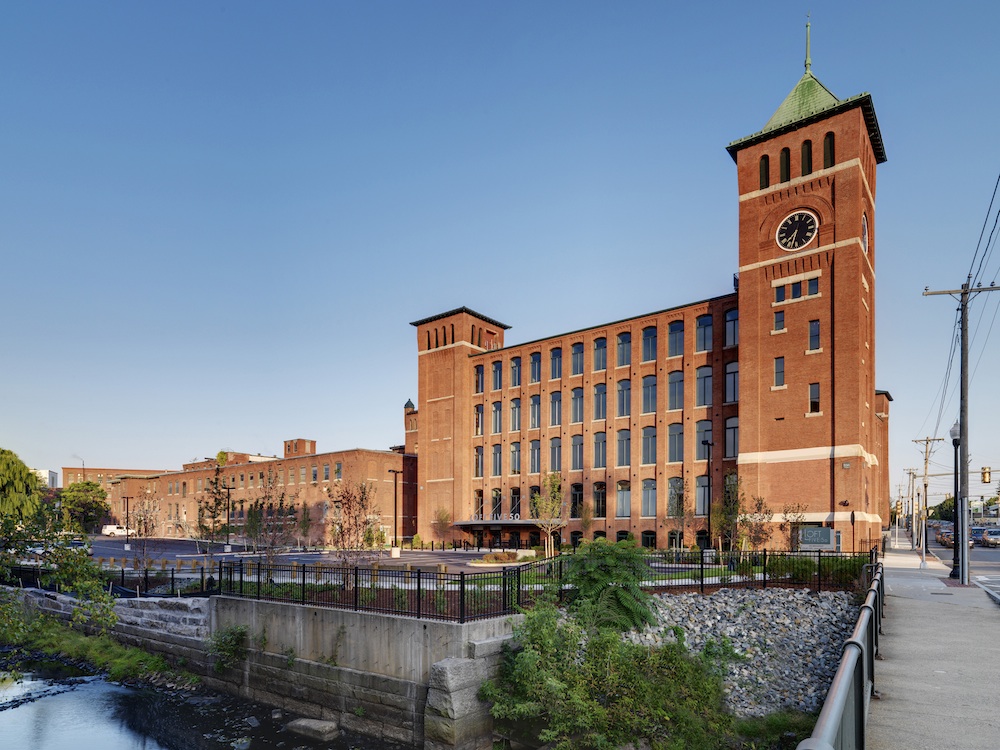 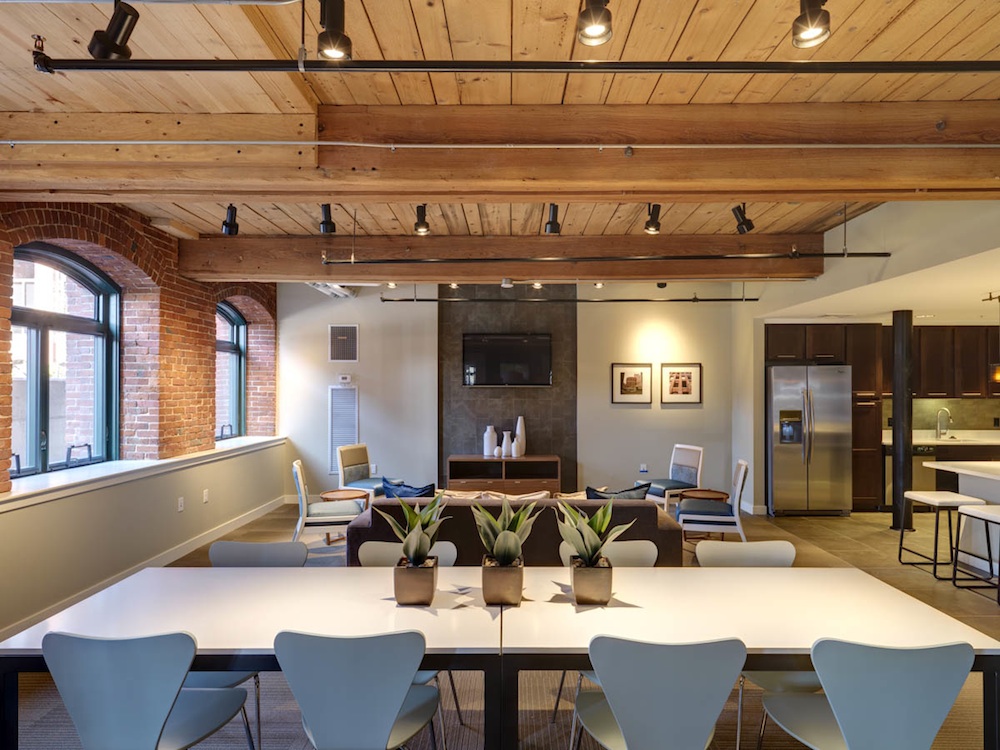 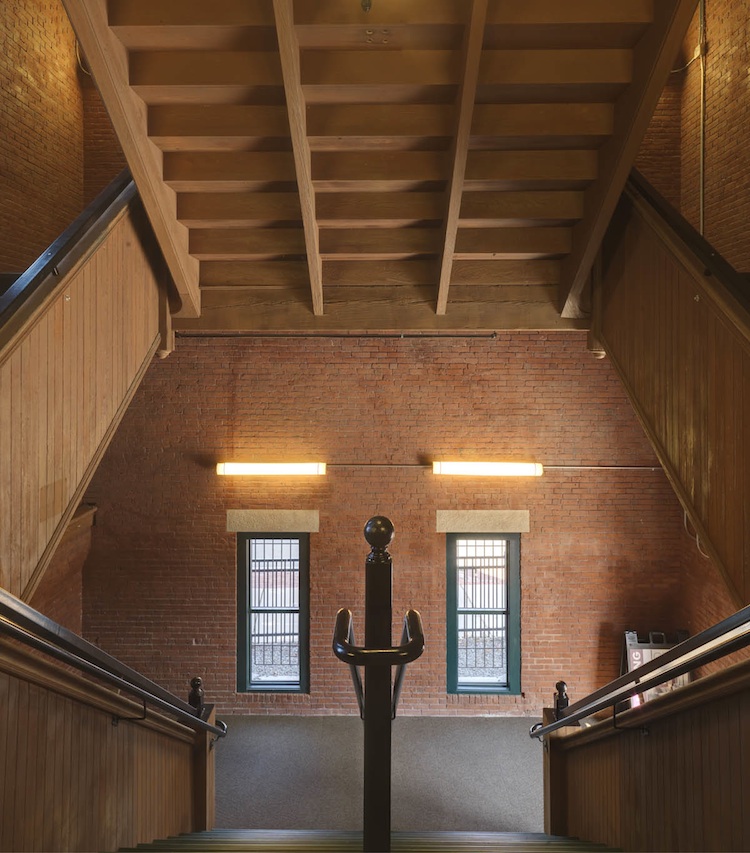 Maria, what a flashback! I had a studio project sited at Malden Mills in my third year at Tulane School of Architecture. It prompted my first trip to Boston, actually. I’m thrilled to see the building being revitalized and hope it can help the area regentrify, even as it is slated to be partially lower income housing. Congrats to The Architectural Team!

After more than two decades of designing for others, architect Cass Calder Smith tackled his own loft space in West Soho. He...