On a former copper mining brownfield site overlooking the Pacific in British Columbia, a 50-year-old cinder block workshop has been transformed into a museum and visitors’ center.

Where untreated water once flowed into the ocean, it’s now being treated on site, with a wetlands area for retention and management.

“The Native Americans used to call the stream that runs through it ‘No Fish Creek,” said Mike Mammone of TRB Architecture, the firm responsible for re-cladding the museum in copper and Douglas Fir.   “It was laden with minerals and heavy metal content.”

The mining industry shut it down in 1974, gifting it to the Britannia Beach Historical Society.  The province of British Columbia later purchased the land, and with the society, cleaned it up and set up systems to purify its water.

“They managed to plug up all the holes and major openings,” he said.  “The water’s now taken into the treatment plant and cleaned, and then discharged, clean, into the ocean.”

The museum that TRB designed now tells the story of mining and minerals in British Columbia – their past, present and future, as well as the industry’s impact on the community, the people and resources – both good and bad.

Inspiration for the building, which is clad in copper over more than 40 percent of its exterior, came largely from its setting and place in the Pacific Northwest, a stone’s throw away from the Pacific.  The remaining wooden skin was harvested from local forests.

“The copper was manufactured in Germany, but since copper is so highly recyclable, it’s quite possible that some of the copper from this mine is contained in the skin,” Mammone said.

The copper skin turns a pale blue during bright summer months, but soaks up the light during the winter, with livelier and more dynamic tones.

Completed in just nine months, the Beaty Lundin Visitor Centre is a recipient of the 2011 North American Copper in Architecture Awards.

For more on the Beaty Lundin Visitor Center, go to http://www.copper.org/applications/architecture/awards/homepage.html?WT.mc_id=HomepageFeature

For more on TRB Architecture, go to http://www.trbarchitecture.ca/ 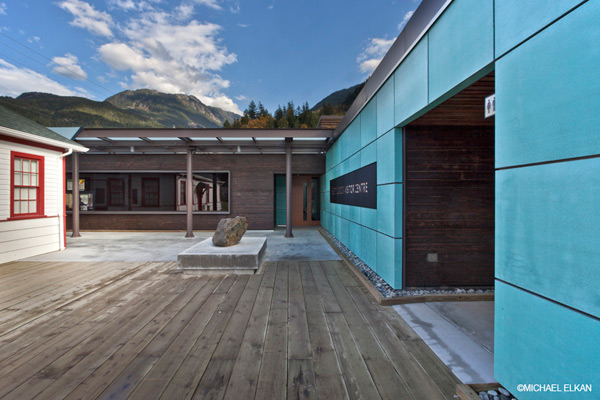 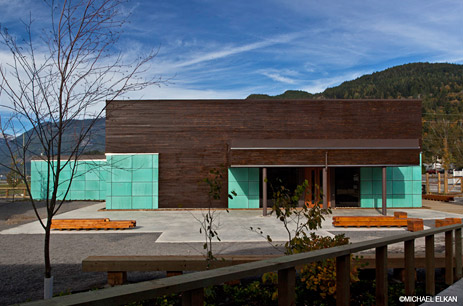 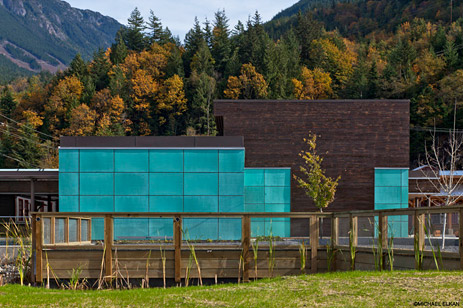 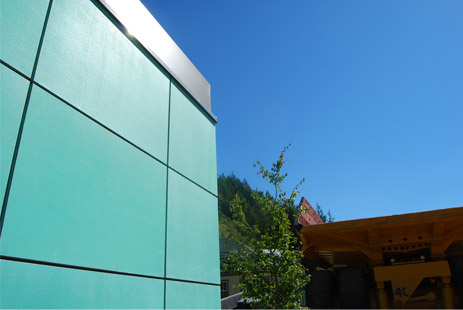 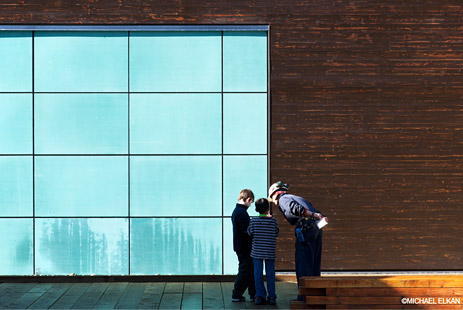 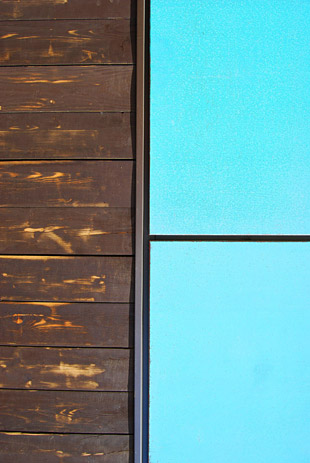 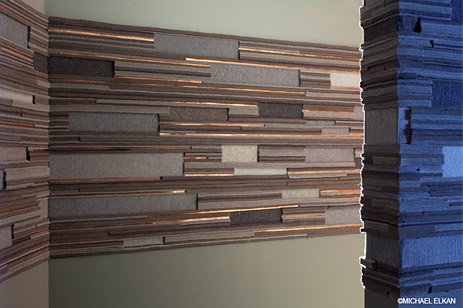 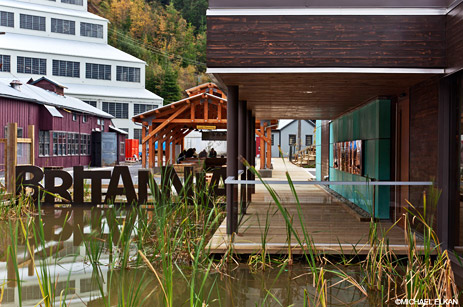