In Taiwan, A Tower by Richard Meier

Vivian Lee is a native of Taiwan who left at age seven to be raised in the states.

Now she’s returned to Taichung as an architect with Richard Meier & Partners, to design a 41-story condominium tower in that booming city.

“Obviously there’s a personal connection, but also there’s a lot happening in Taiwan right now, with architects from the states doing public buildings there,” she says. “It’s a modern development now.”

Twenty years ago, “Made-in-Taiwan” was a common stamp for all manner of products made there. Today, most manufacturing has moved to mainland China, and real estate development, both private and public, is moving forward rapidly.

“This is a young country that wants its own identity and nationality, and rebuilding and reshaping is a way to do that,” she says.

In Taichung, that means a new opera house, a new city hall – and by 2018, a new, white, condominium tower by Lee’s team.

It’s sited on a Z shaped lot, which drove a design that consists of two towers, one to the north a little taller than one on the south. “They kind of slide past each other,” she says. “The site is bounded by a major road, and north of that is where the new civic buildings, like the opera house, are located.”

It’s the first tall building on that road, and is likely to spur more like it – with some even taller. But it’s a definite break from what’s come before it in Taichung.

“We toured the city, and a lot of the residential buildings are very heavy – postmodern almost,” she says. “We wanted something new, light and transparent, with geometry in respect to the site.”

Inside are 110 residential units, each with three bedrooms and two kitchens. There are three floors of amenity spaces, including a pool, Jacuzzi, sauna, library, fitness center, and show kitchen. “It’s almost a public living room for entertaining,” she says.

And it’s all designed to reflect the new Taichung, which is very different from the city she left years ago.

“When I first visited Taichung, I felt the vibrancy and energy of the city, and I wanted to have the tower convey that feeling – and be very dynamic,” she says. “I tried to make it not one single block, but massings of different heights, all enclosed in a curtain wall so it lights up to become a beacon and an anchor for the city.”

Chances are, she’ll succeed. It’s from Richard Meier & Partners, after all. 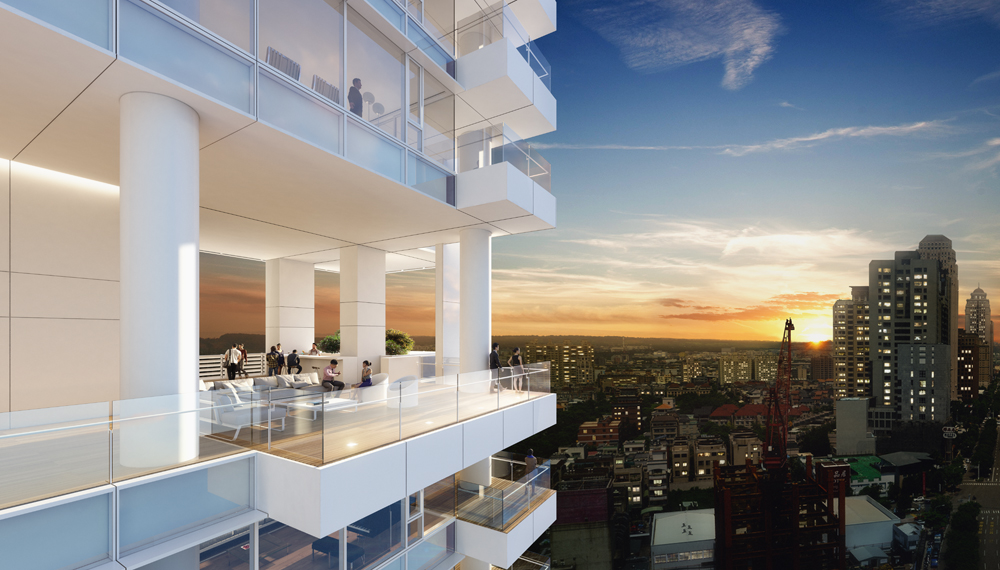 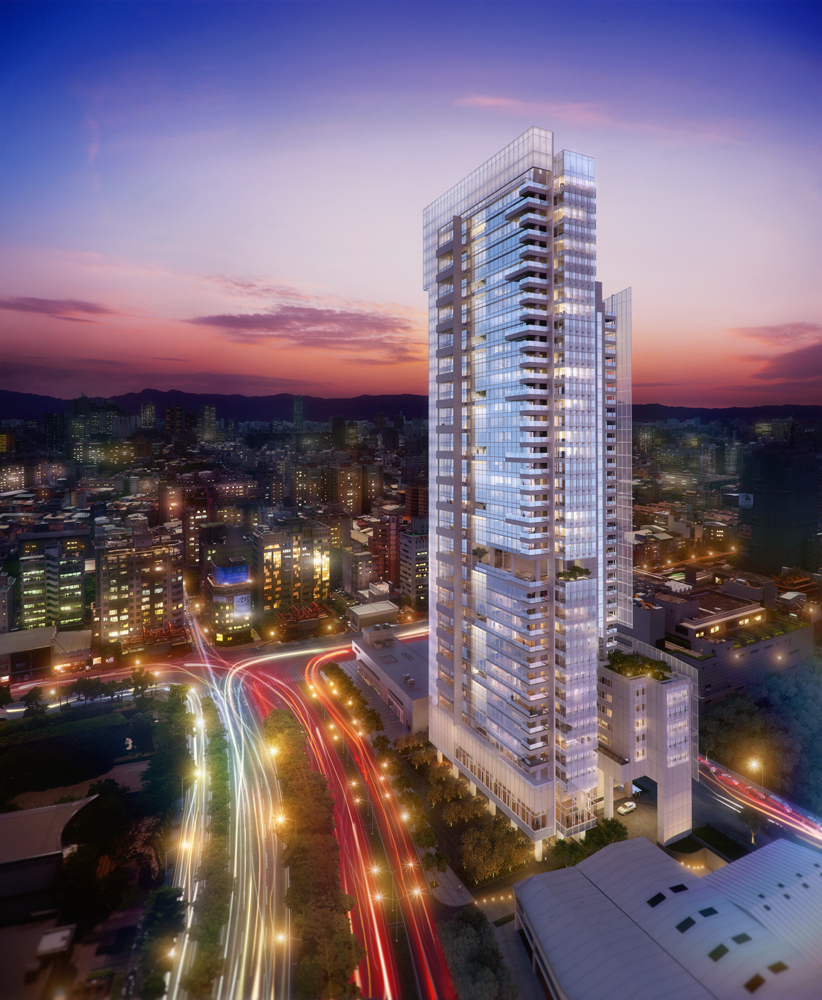 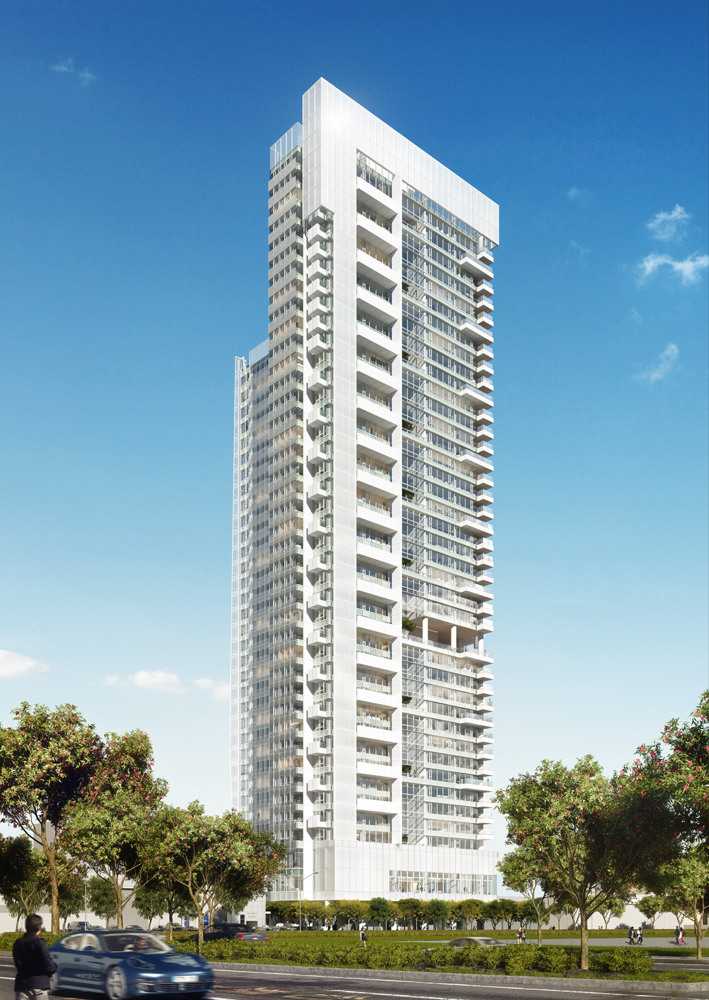 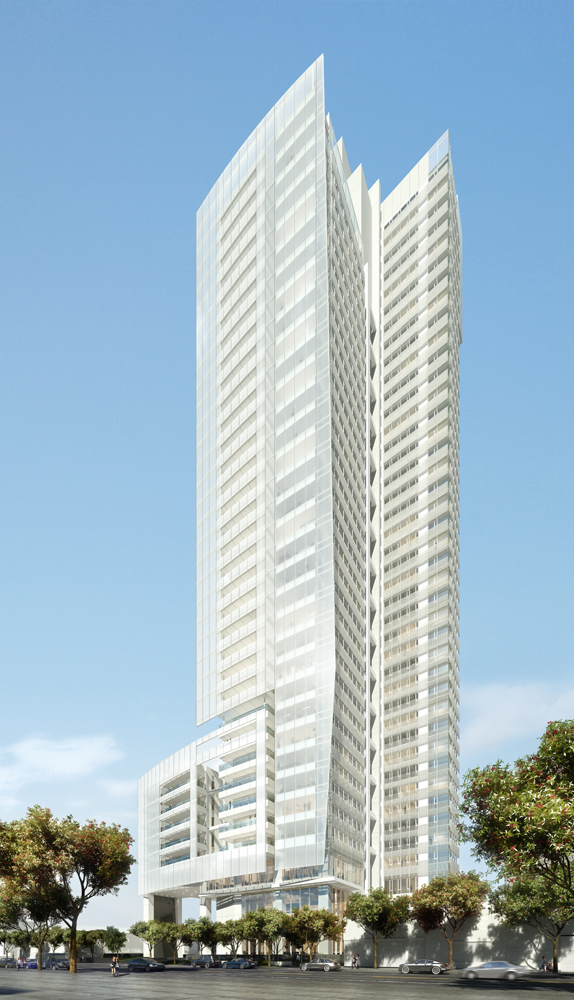 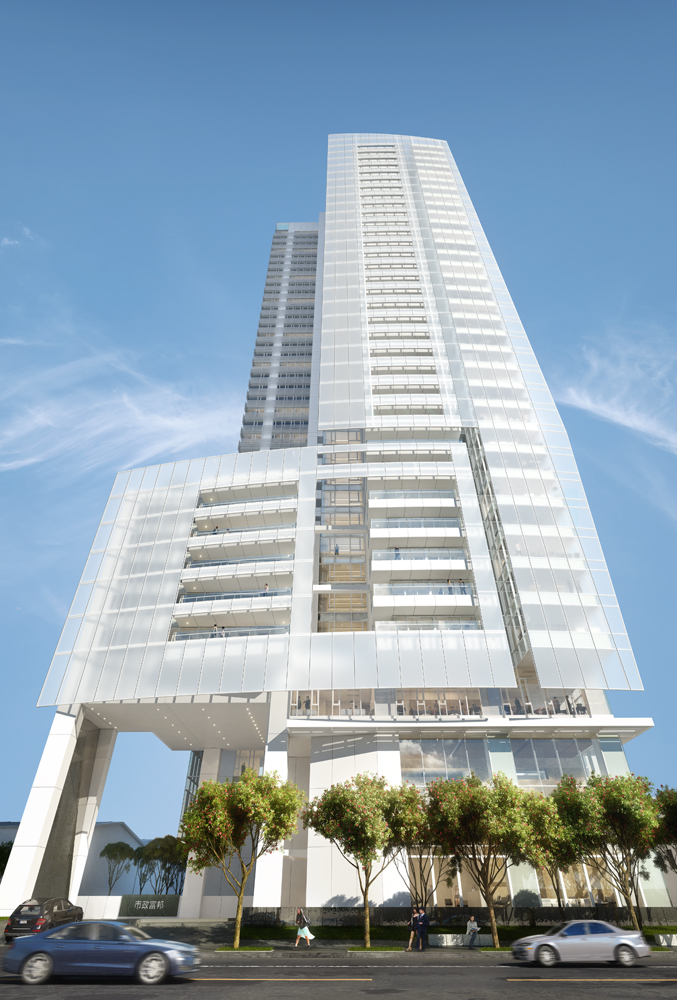 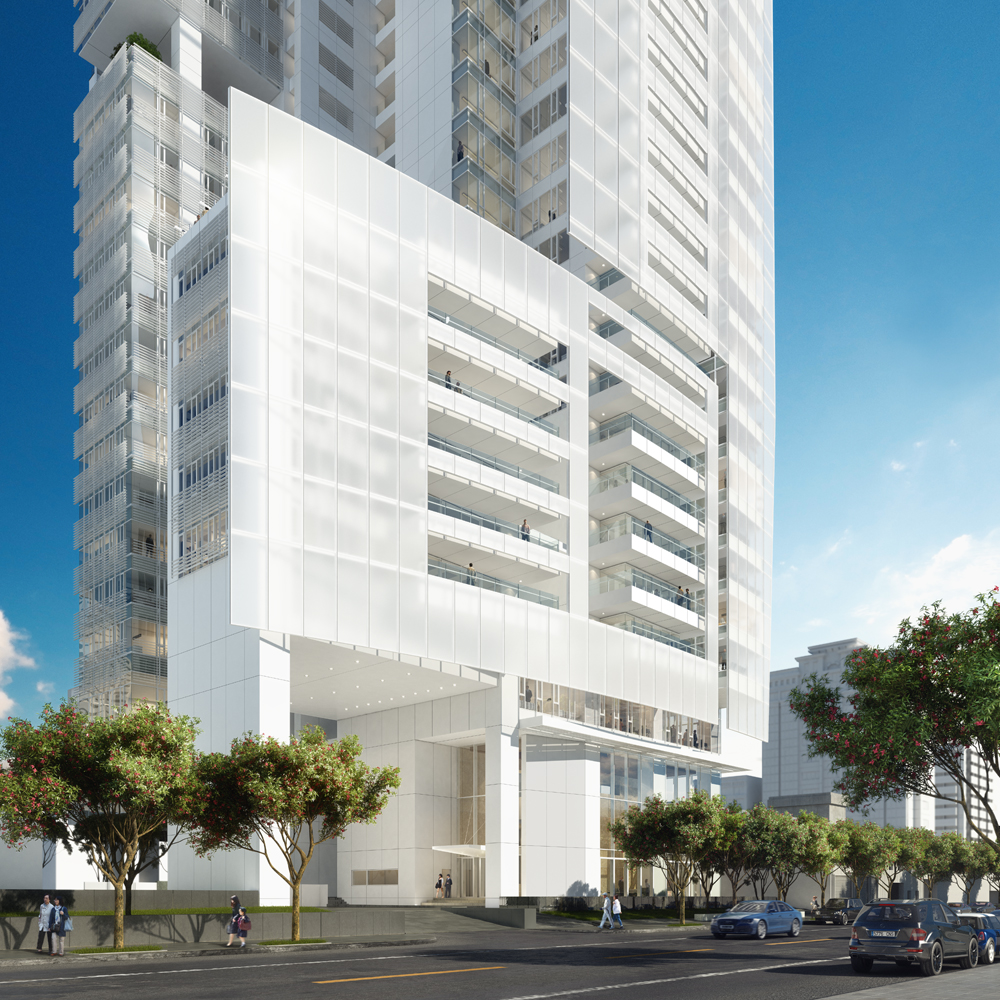 In D.C., Restoring a Collegiate Gothic

Lebanese architect Ziad Abi Karam has designed a house that perches atop a hill near Beirut – for 360-degree views of the city...