General / People / Places / Products / August 17, 2022
A few months back, the editor of Big Sky Journal in Bozeman, Mont. asked me if I’d be interested in penning a feature on sculptor Ott Jones. While I wasn’t familiar with his works in bronze, a quick Google search yielded a treasure trove of wildlife sculptures in bronze. So I accepted the assignment, talked to Jones and a couple of gallery owners. Yesterday, I got a call from Jones himself, thanking me for the feature, which appears now in print and online. A+A is pleased to run it today:

For most of his life, Ott Jones has been an outdoorsman and a sculptor. As an elementary school student in Spokane, Washington in the early 1970s, he learned from his father how to hunt, fish, and camp. And both of his parents were Western art aficionados and particularly keen fans of local art shows. Jones would often tag along, and he eventually made a valuable connection. “I met a guy named John Poppaleyo — he owned a classic bronze foundry in L.A. — and he told me if I did a piece, he’d mold and cast it at no charge,” Jones says. “I created Mother Goose in the third or fourth grade, and that’s how I got my start.”

Jones never looked back. After studying medicine at Washington State University, he applied the lessons learned there to his art. “I took a lot of anatomy, botany, and biology classes, and the anatomy helps me a great deal now; it gave me a good background,” he says. Then, at the end of his last year of studies, he took a job as a fishing guide at Lake Iliamna in southwestern Alaska and quickly abandoned his plan to practice medicine. Instead, he spent his time pursuing wild trout and all manner of salmon, in what became a pivotal point for his artistic career.

Jones spent three summers working the lakes and streams of Alaska — guiding in the daytime, camping in the wild, and sculpting with wax at night. “My boss was so nice; he’d let me display my waxes in the lodge,” he recalls. “And people began to buy them.” Seeking more depth in his work, Jones approached Colorado artist Veryl Goodnight to ask if he could watch her work in her studio. She agreed, and he took a part-time job in a taxidermy shop to help pay the bills while soaking up the nuances of Goodnight’s sculptures and processes.

Jones’ fishing guide buddy Mitch Billis worked for Goodnight and was from Bozeman, Montana. “His dream was to come back to Bozeman and open up a foundry,” he says. “I loved Montana — I wanted to live and work there — so I followed Mitch up here in 1987.” Jones, his wife, and their four children have lived in Bozeman ever since. “It’s a great place to raise a family, and for inspiration. I’ve worked full time [as an artist] since I moved up here,” he explains.

Those who know Jones, his family, and his art know that he keeps his priorities in order. “I don’t picture him out there sculpting like a madman; I picture him concentrating on the pieces he does have and focusing on his family and grandkids,” says Colt Idol, owner of The Dick Idol Signature Gallery in Whitefish, Montana, which began representing the artist last year. “He’s not on a mission to produce as many bronzes as he can. Instead, what he puts out there is the highest quality. … His anatomy is spot-on; the postures and movement are really interesting and emotional.”

Idol’s gallery maintains a stable of 10 sculptors, 40 to 50 flat artists, and a number of artisans working in furniture, lighting, and jewelry. But Jones, he explains, is the gallery’s crown jewel. “We were really ecstatic to get Ott in the fall of last year. We’ve sold everything we got from him — three or four pieces — and that’s pretty significant for the amount of time we’ve had him,” Idol says.

In Bozeman, Jones is represented by Montana Trails Gallery, which has been in operation since 1993. Almost all of the gallery’s sculptures are created by Montana artists, and Jones is among its top two working in bronze. “He’s well known and has been in business for 35 years,” says gallery director Maria Abad. “If you know Montana art, you’ve heard of Ott Jones — he’s dedicated his life solely to sculpture.”

Jones says his style lies somewhere between realism and impressionism. If he can, he’ll work from a live model, which he believes is crucial to getting his sculptures right. “Bears and elk and deer are tough, and that’s why I spend a lot of time outdoors with the animals — to photograph them, observe their behavior, and look for the little things that are really big things,” he says. “Montana is a great place to observe wildlife — it’s a good classroom, and Yellowstone is ideal.”

Every mark Jones makes on a sculpture is purposeful. “There’s a balance, it feels well-put-together, there’s a story behind it, and you want to know more about it. He’s trying to go beyond replicating the animal; he’s a great composer,” Idol says.

In addition, Jones’ work with patina is legendary. When a sculptor first casts in bronze, the result is an undesirable-looking metal. How an artist smooths that over with patinas shows the mark of a master. “The old Frederic Remington sculptures are a dark bronze, and then the new ones are light bronze with some turquoise and a gritty feel,” Idol says. “Ott is on the darker side with richer colors, and collectors really like it. I call it ‘exciting traditionalism’ — it’s fun, exciting work.”

Jones’ pieces range from small sculptures that are suitable for tabletops, to life-sized and larger-than-life works for public display. “I did a monument of Jim Bridger, a mountain man from back in the early to mid-1800s, and a Montana and Wyoming trapper, guide, and map-maker,” he says. “It’s in front of our chamber of commerce building in Bozeman, about 10 feet tall. In front of our airport, I did a life-sized fly fisherman with a Lab.”

Jones’ work is widely exhibited and collected. It’s been featured in the C. M. Russell Museum in Great Falls, Montana; the National Museum of Wildlife Art in Jackson, Wyoming; and in the U.K. at the Kennel Club Art Gallery. But the highest compliment for his sculpture comes from royalty: The current owner of the bronze he calls Birth of the Labrador is none other than Great Britain’s Queen Elizabeth II. 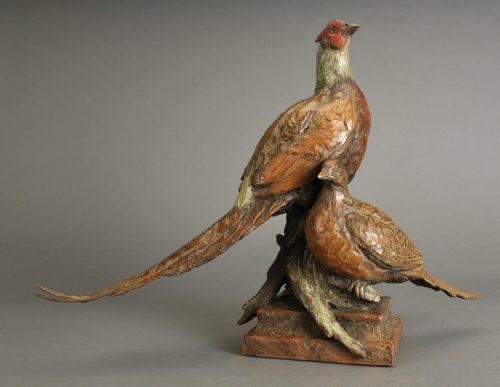 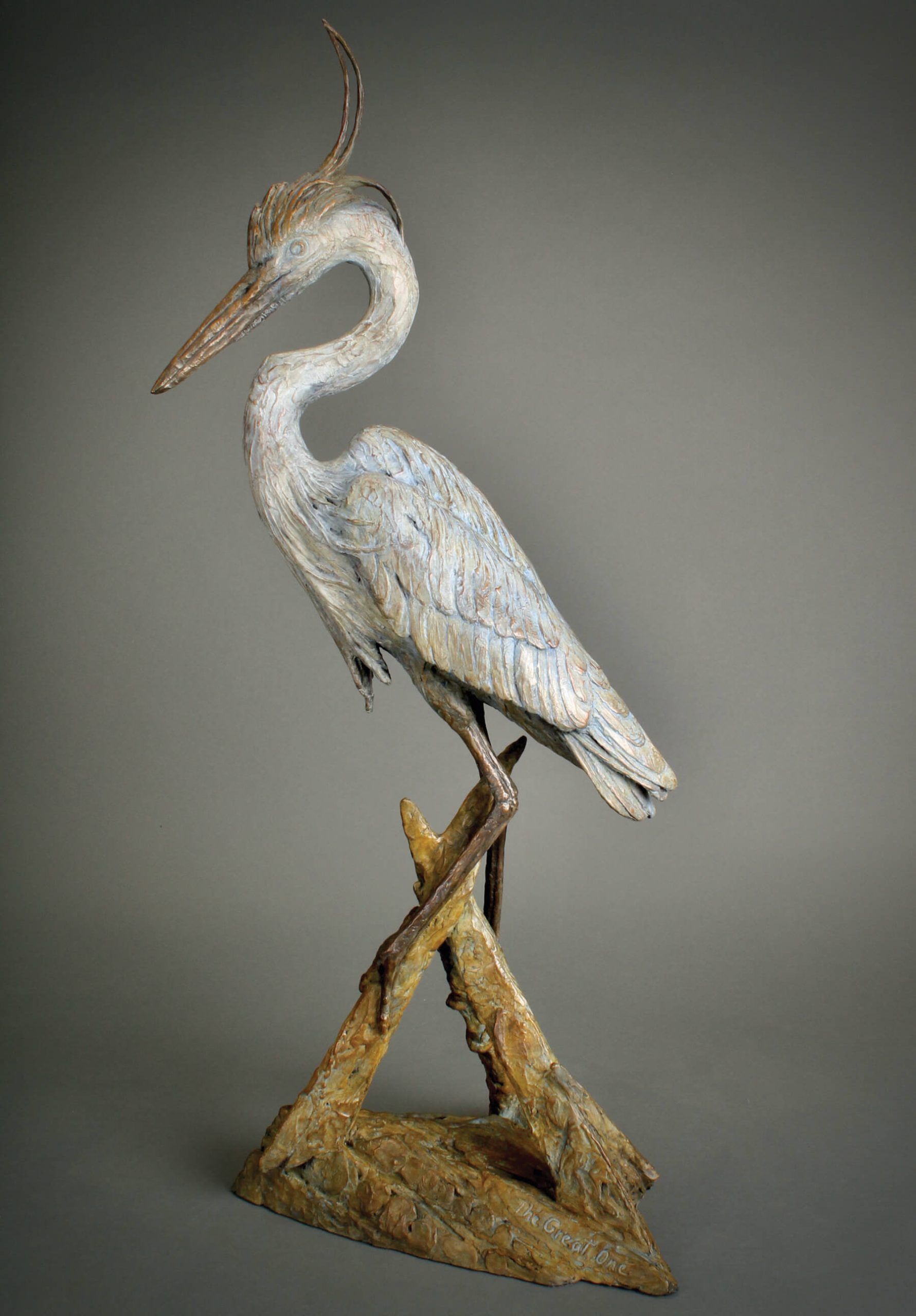 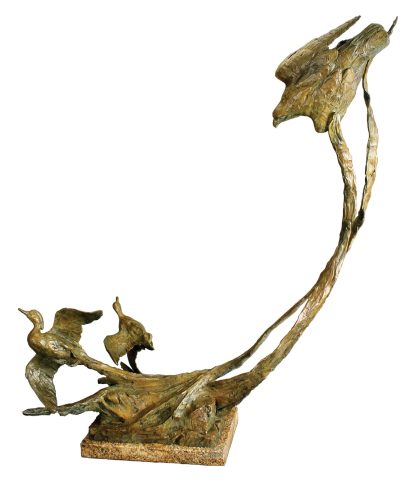 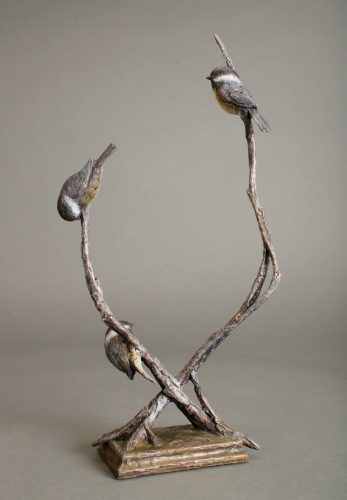 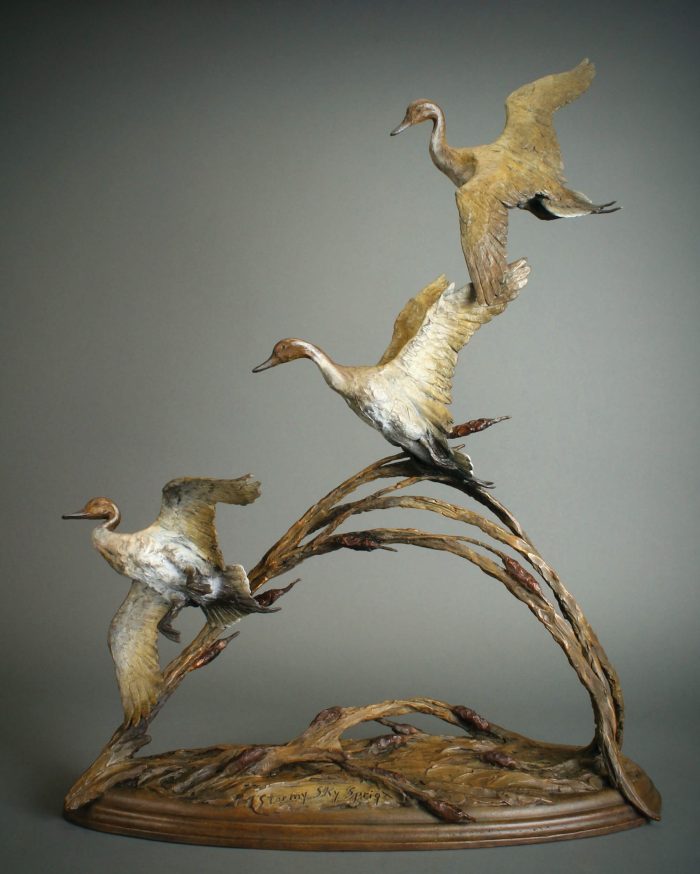 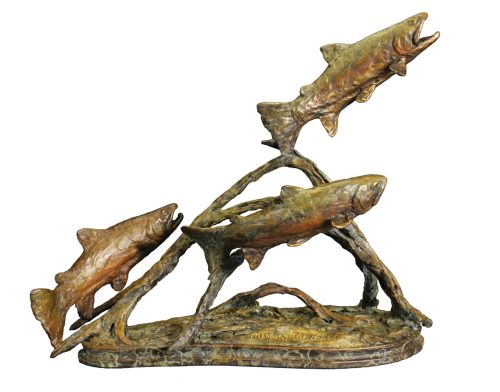 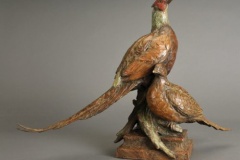 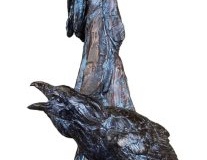 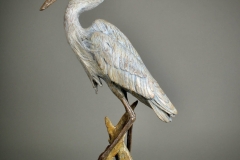 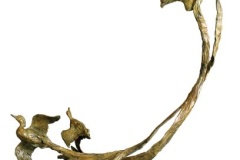 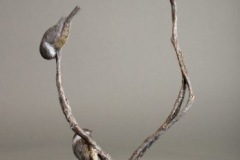 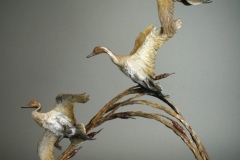 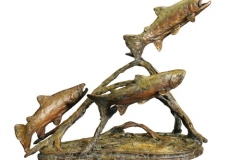 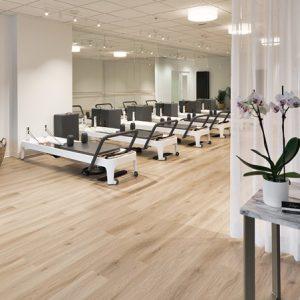 With the purchase of Magellan Architects earlier this year, Sherri Miller has stepped up to create one of Washington State’s...