While the stock market plunged and rose and plunged again over the past week or so, Robert Brada of Blue Sky Homes was busy breaking all known construction records.

At the base of Zuma Creek in Bonsall Canyon on two acres in the city of  Malibu, his crew of three erected the steel frames of a 3,900-square-foot house and a 750-square-foot guest house in just seven early August working days.

The same project, framed in wood, would have taken a crew of many more at least four months.  Total dollars are almost identical, except for one factor: carrying costs for financing.  And when it comes to a $2.5 million lot near the California coast, those costs are substantial.

Brada’s crew did it all with 12-gauge, cold-formed steel, pre-cut in a factory and trucked to the site.  It was bolted together, with no cutting, drilling or welding.  There was virtually no waste.

“It’s like a giant erector set,” he said.  “The vertical members go up first, and then the horizontal ones.”

The foundation is slab on grade.  Each column was bolted to thickened portions of the slab.  The structures are four times more stable than what’s required by California’s earthquake code.

The home, which will take another six months to finish, is the third to be completed by relative newcomer Blue Sky Homes.  “We’re picking up real momentum now,” Barada said.  “We’ve got 18 more in the pipeline – eight with deposits.”

For more on Blue Sky Homes, go to http://www.blueskyhomesllc.com/ 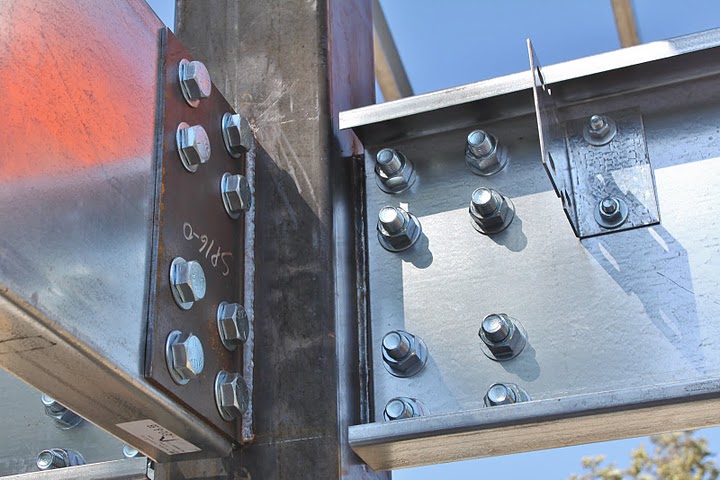 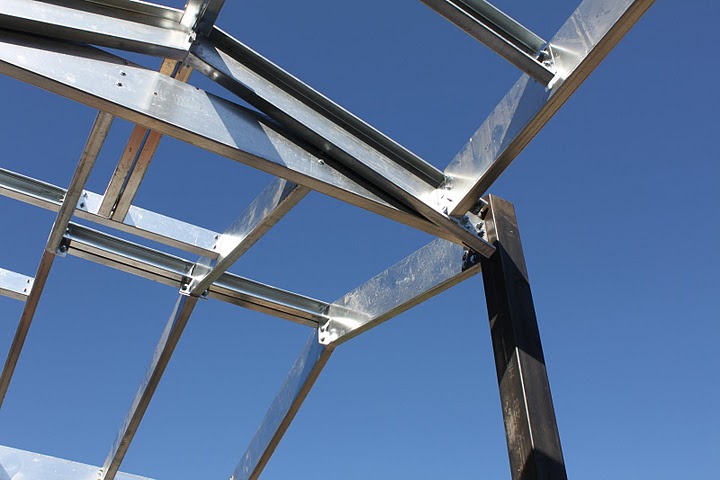 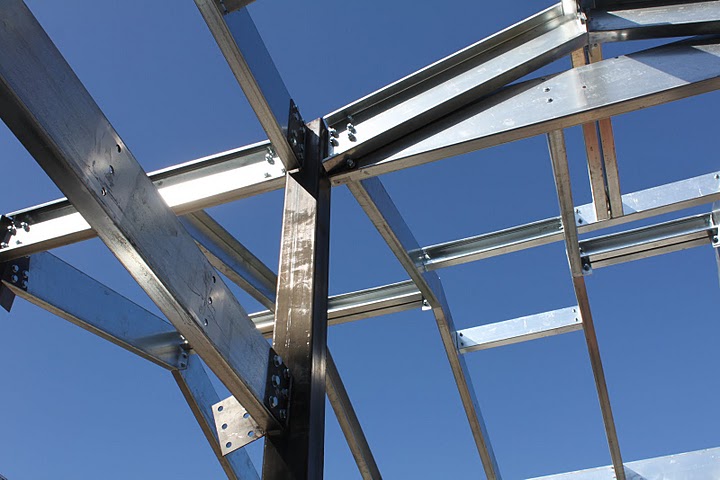 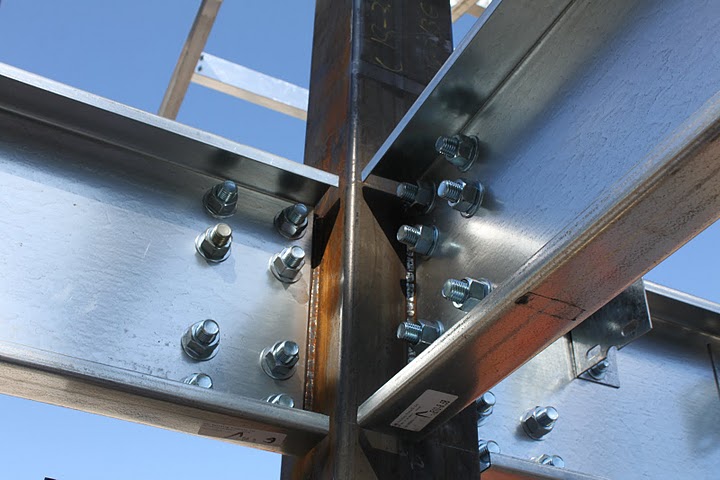 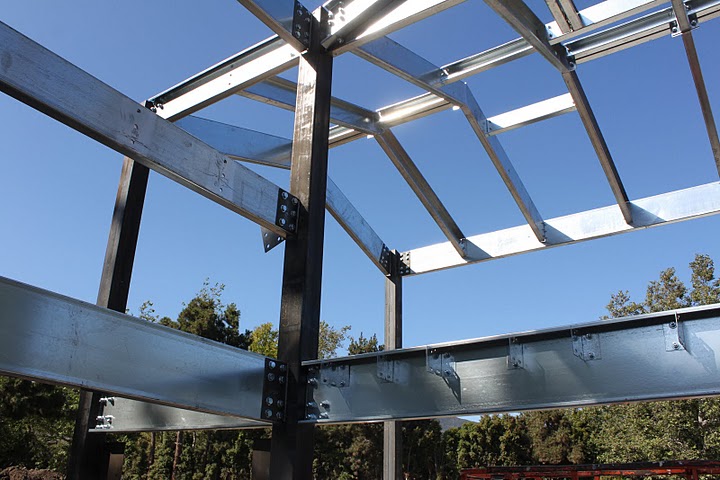 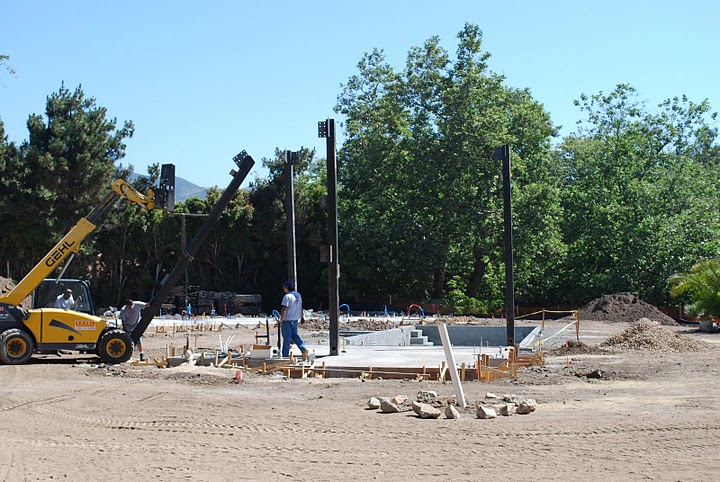 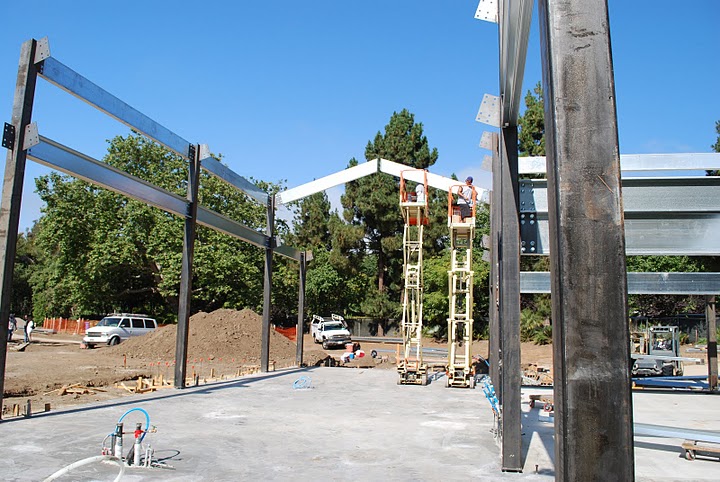 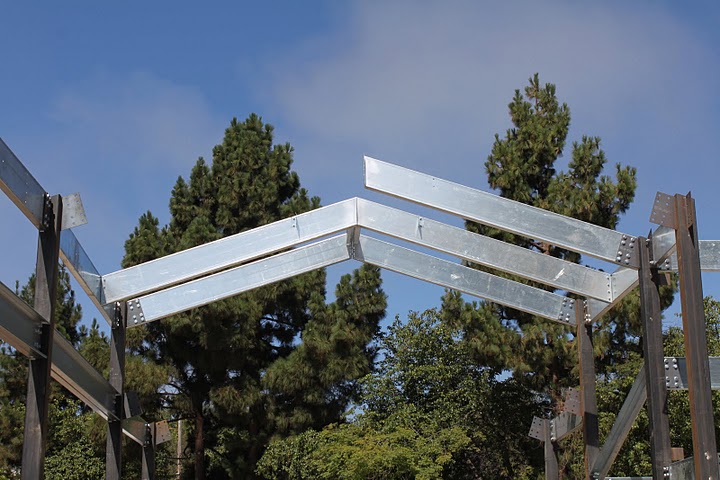 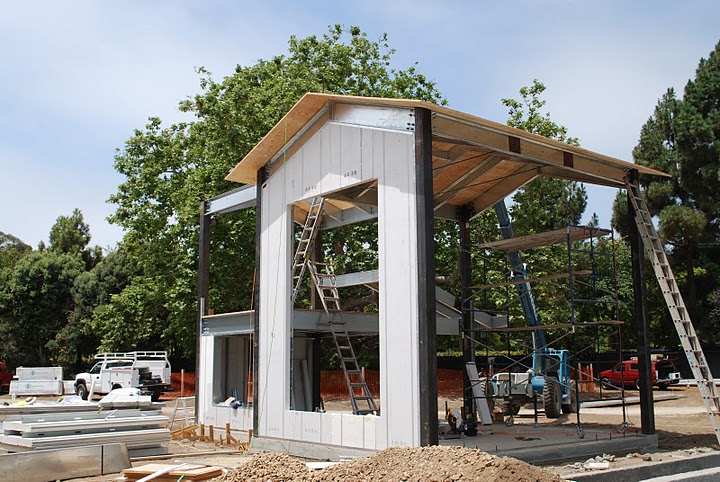 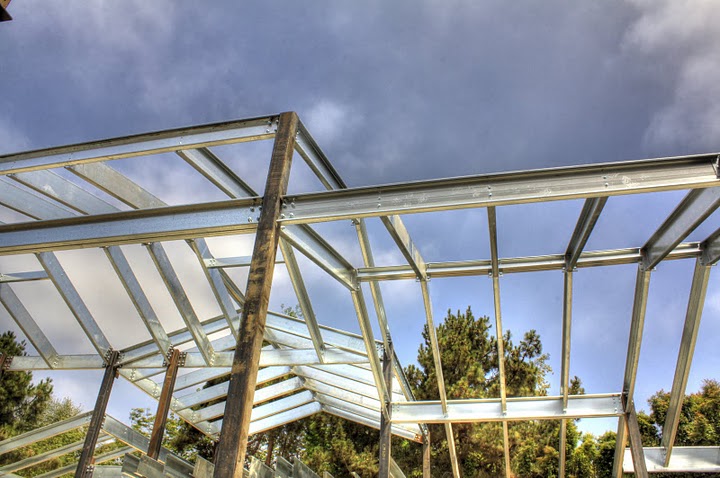 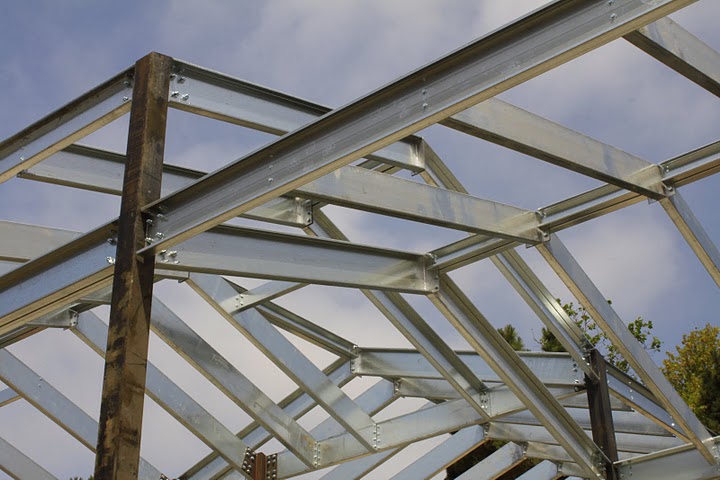 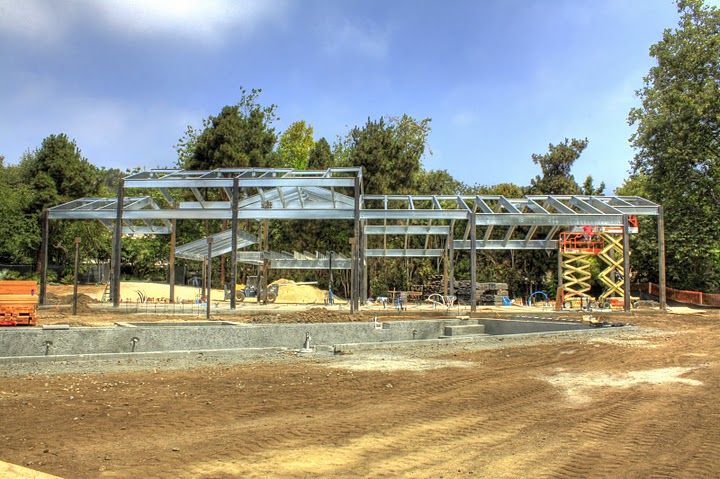 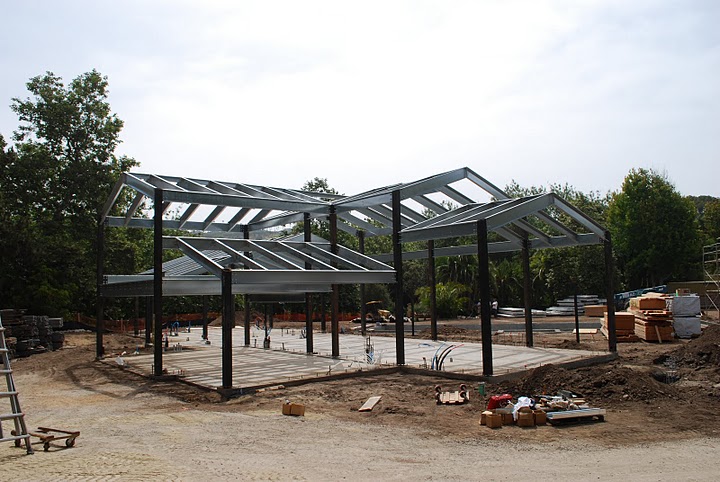 No One Drove Faster than a Horse

Wow! That was fast! Incredible job, it was hard to believe that you’ve finished the job for only 7 days. Thanks for posting. This is such an inspiration for us.

No One Drove Faster than a Horse

By Frank Harmon, FAIA At a coffee shop recently, I bumped into a friend who asked: "Did you recognize me waving at you from...