All five are within a one block area – two front Edenton St. and three, New Bern Avenue. They’re all urban infill units on vacant lots within the Hungry Neck neighborhood, just minutes from downtown and its booming amenities. Until recently, the lots added little value to the city’s tax rolls.

Now they’re owner-occupied by young professionals in their upper ’30s to upper ’40s – symbols of a new Raleigh that’s taking the South by storm.

“It’s a reinvestment into the downtown fabric, filling in empty lots in an older neighborhood that nobody’s moved into for a long time,” says Robby Johnston, co-owner of Raleigh Architecture Company.

“The residential trend is on the upswing – in the last three to four years there’s been an intense curiosity and movement inside the beltline,” says RAC co-owner Craig Kerins. “The big news is the train station, Dix Park and the new hotels. The demographics show people who are not interested in house just as a commodity.”

All three of the new homes are tied together by scale, proportion and mass, though each responds individually to the client who owns it. The Kwon Residence is home to a daytime chef and host of charity events. Its volume centers around a chimney for cook stove.

Powers is about claiming private space as an extension of interior of the house. “It’s tricky – it’s built around a courtyard on the southeast corner,” says Johnston. “It’s a four corner house that has a real simple, elegant circulation solution with custom steel stairs and a bridge connect all the spaces in house.”

The Floyd Residence is a house built for both personal entertainment and for friends – and meant for bringing people together. “It’s a compact plan and a simple design, open to outdoors with the bedrooms upstairs and the kitchen, dining and living areas downstairs,” Kerins says.

Their aesthetics are derived from the diversity of the street outside and the lives of the clients inside. “No two things on Edenton or New Bern are the same, so we create spaces that empower people’s living experiences,” Johnston says. “Their volumes and spaces are full of natural light, with connections of indoors to outdoors.”

Not to mention connections from old Raleigh to new. 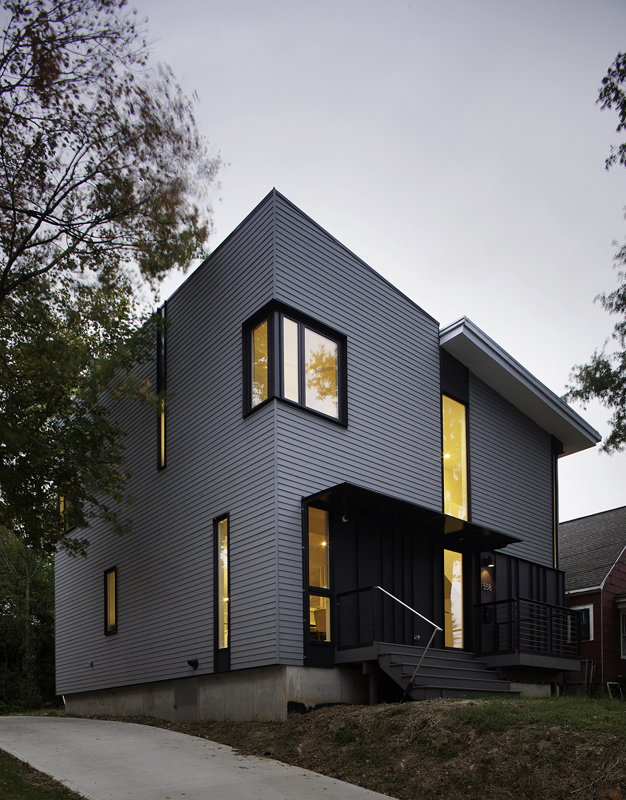 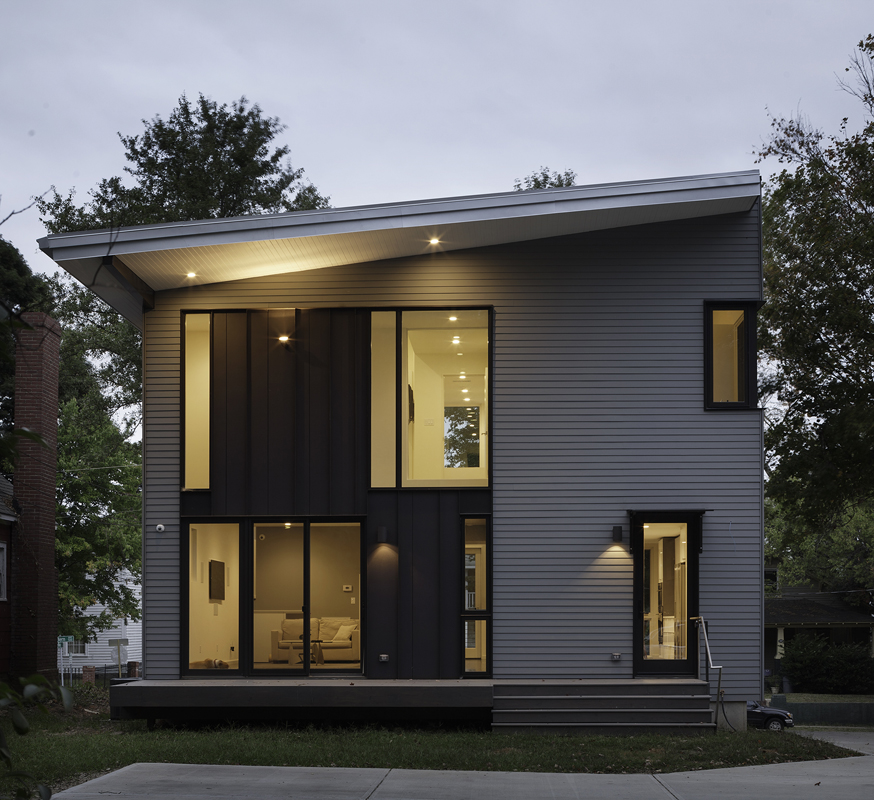 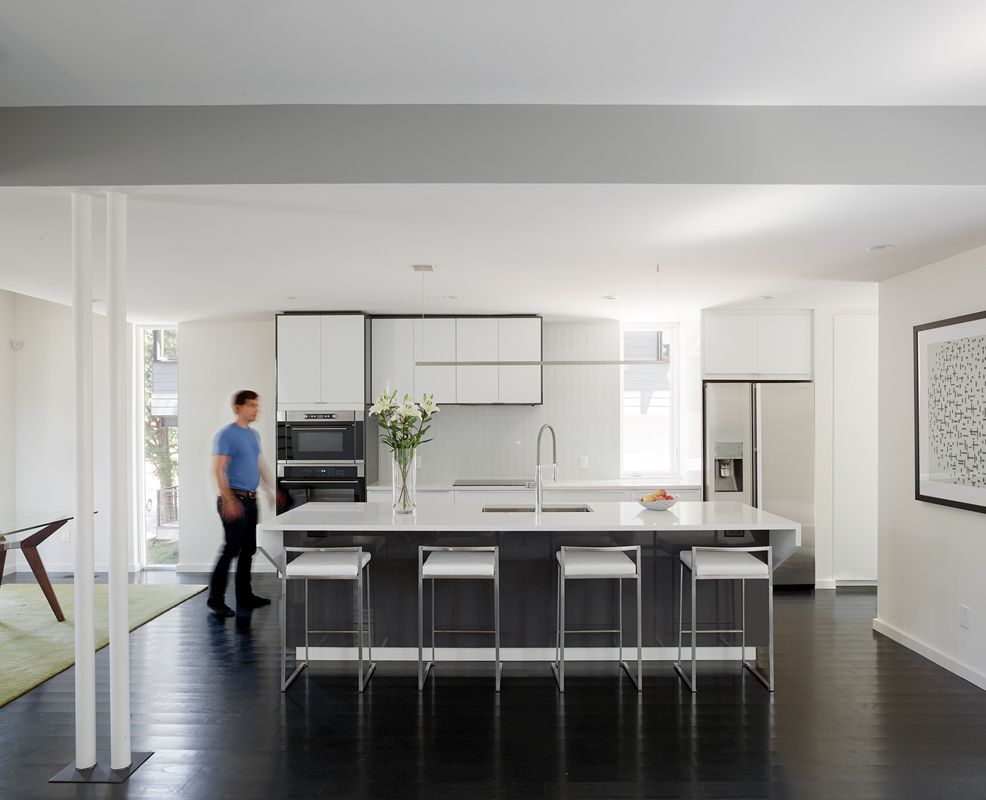 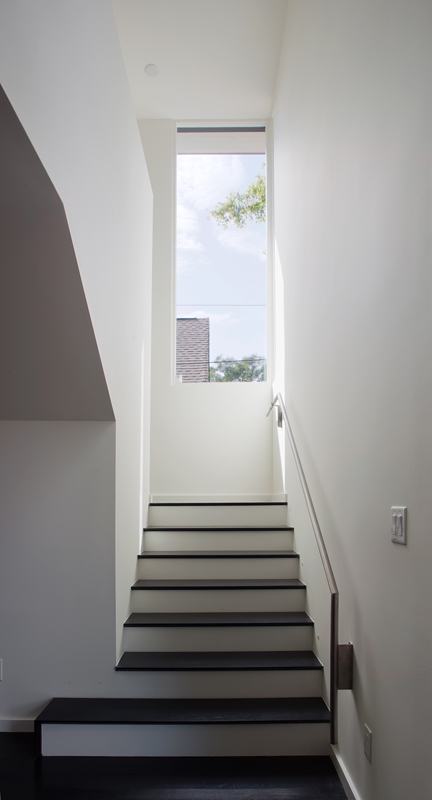 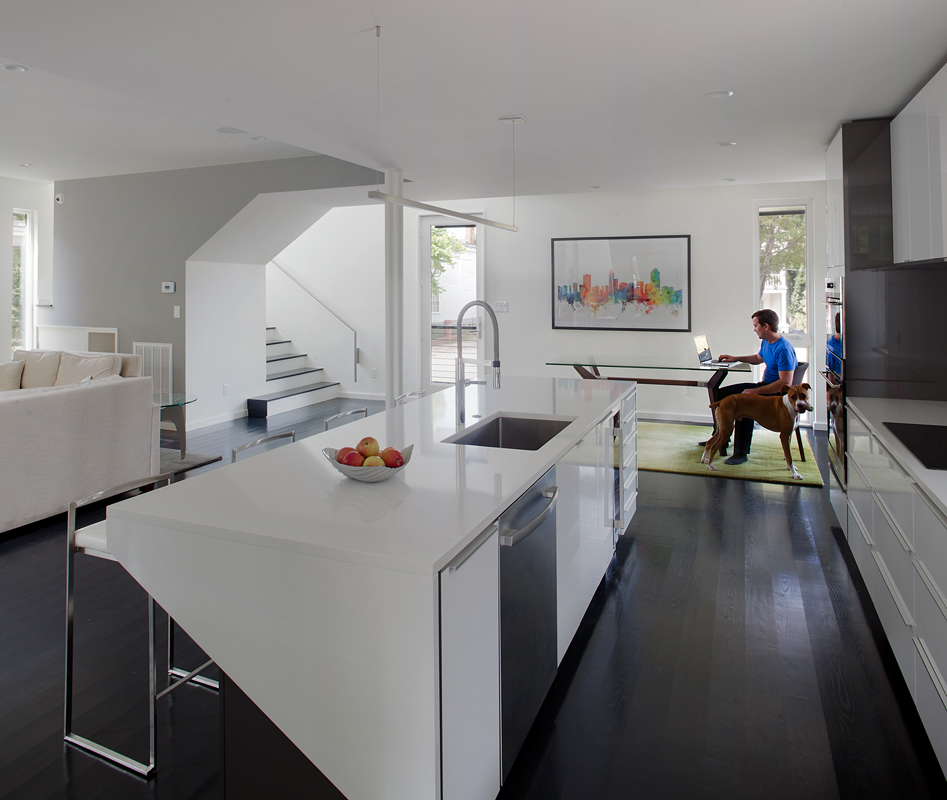 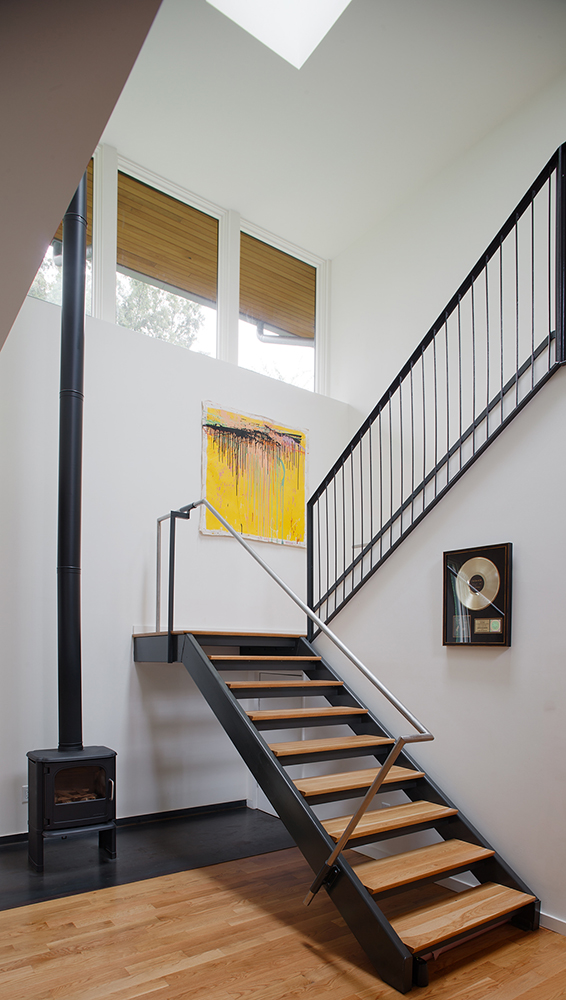 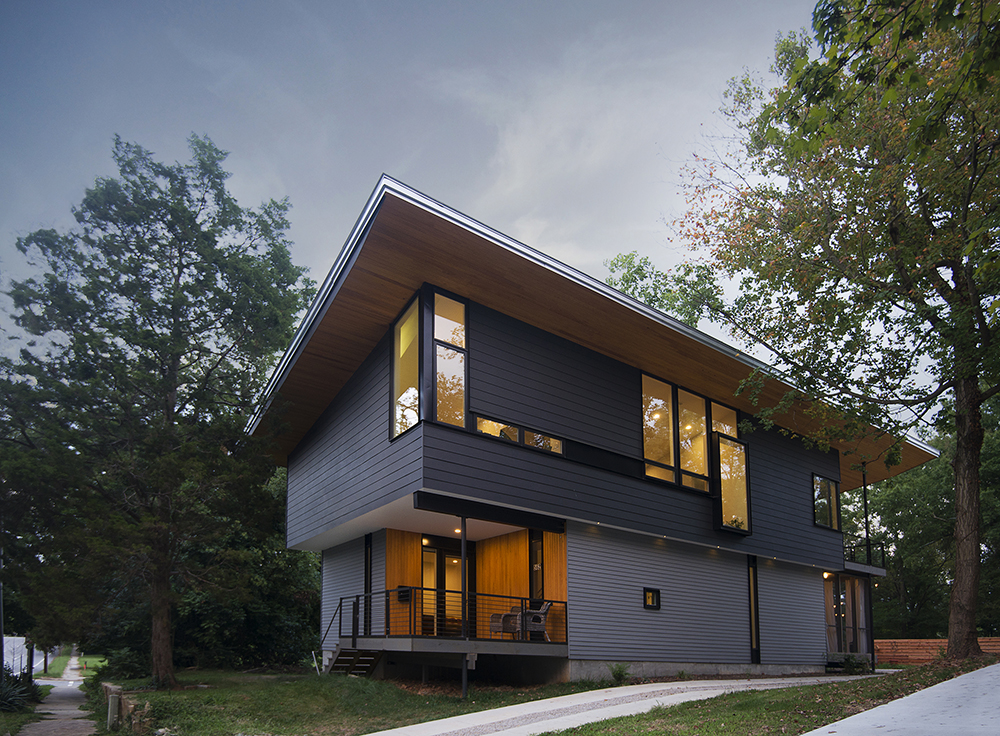 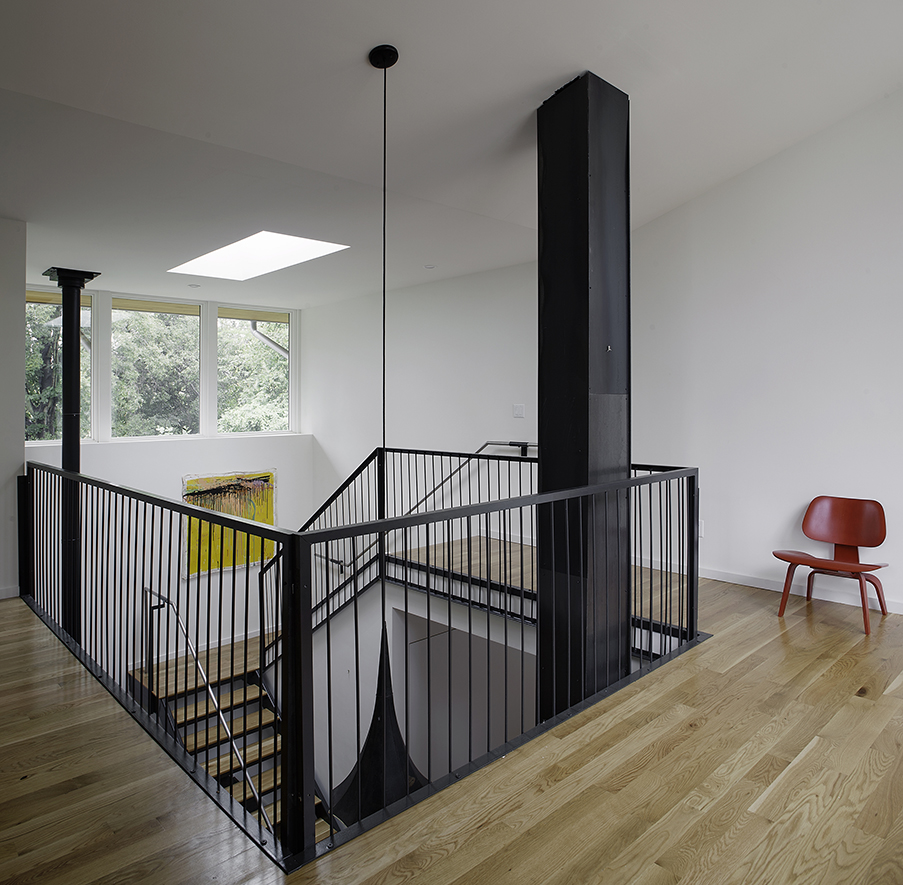 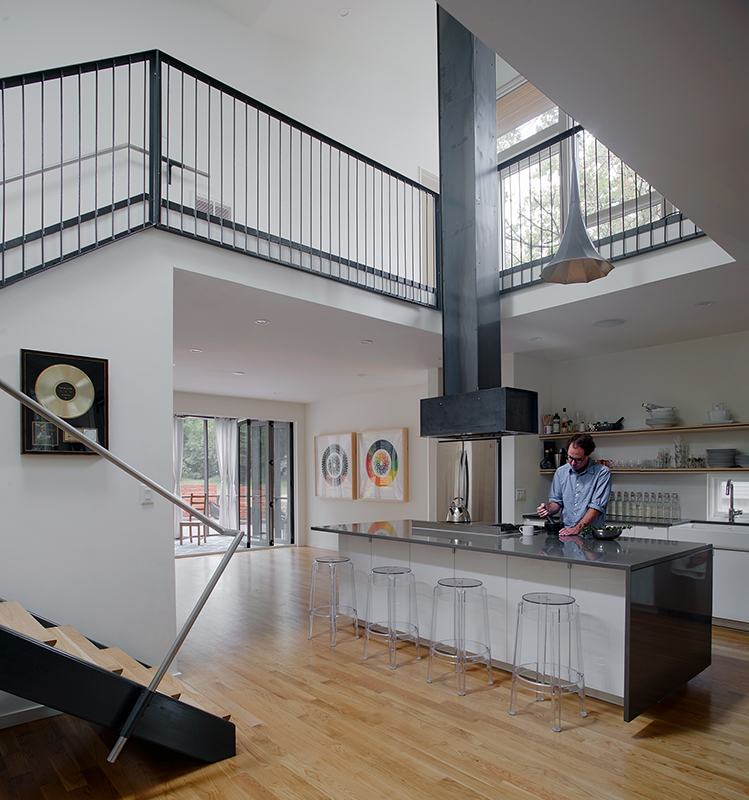 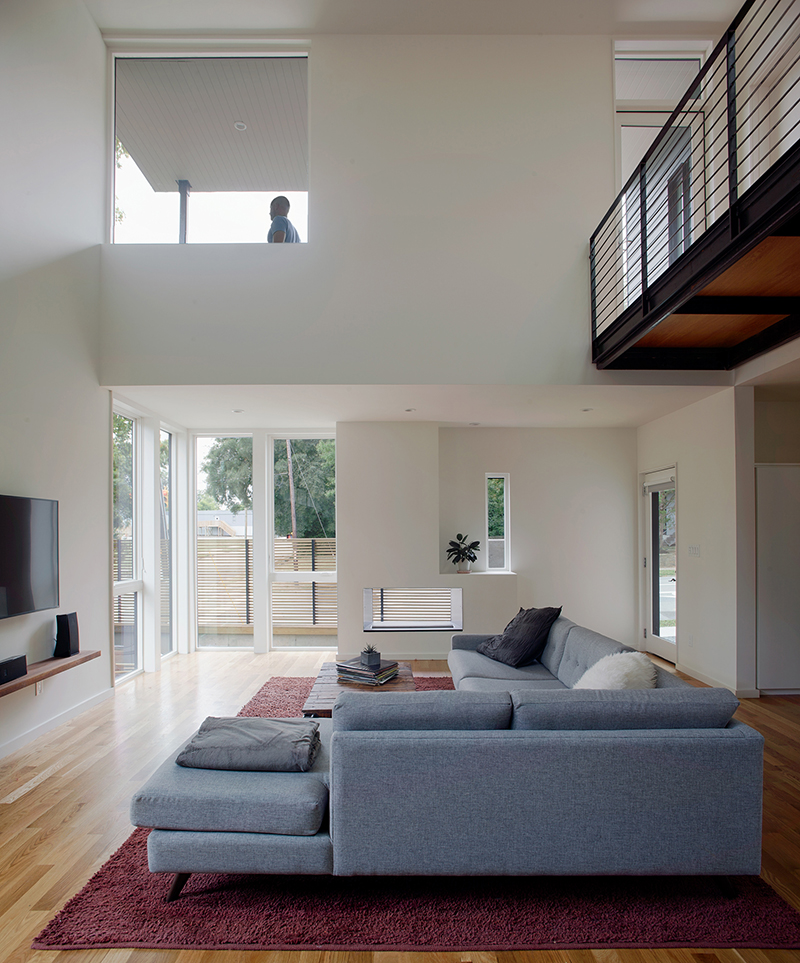 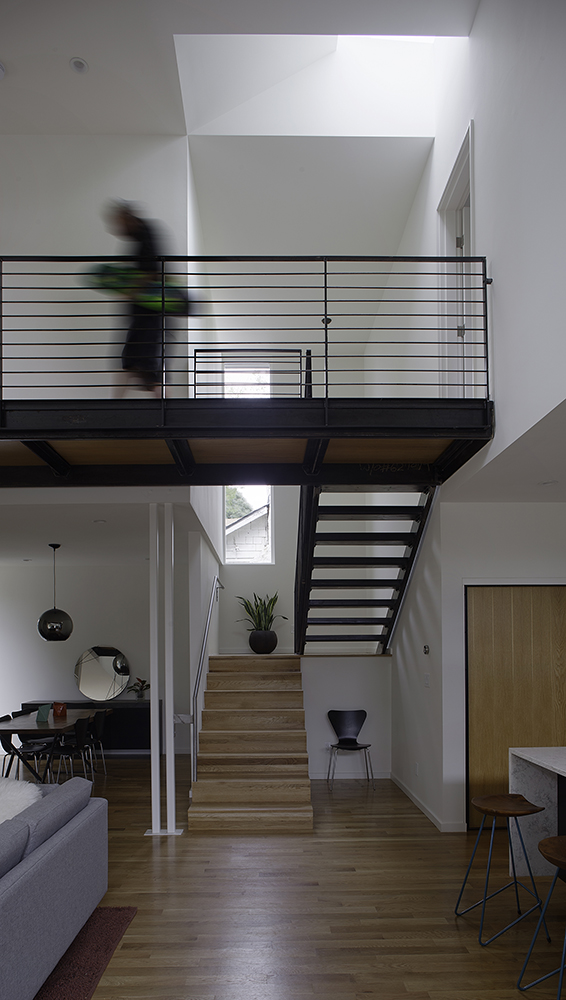 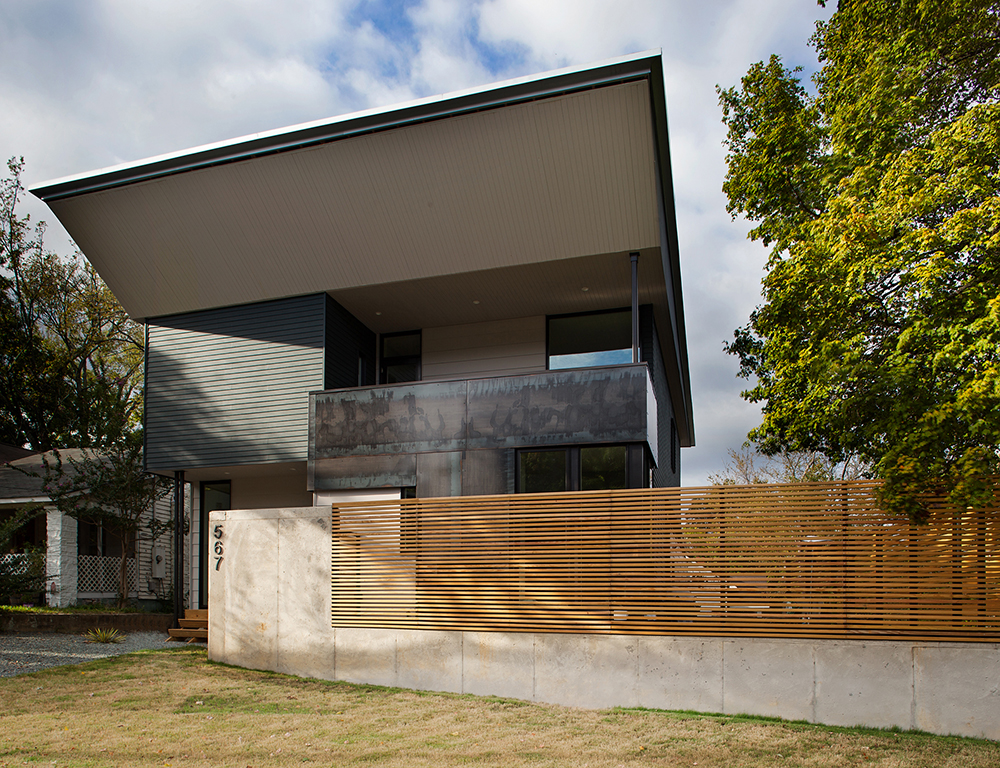 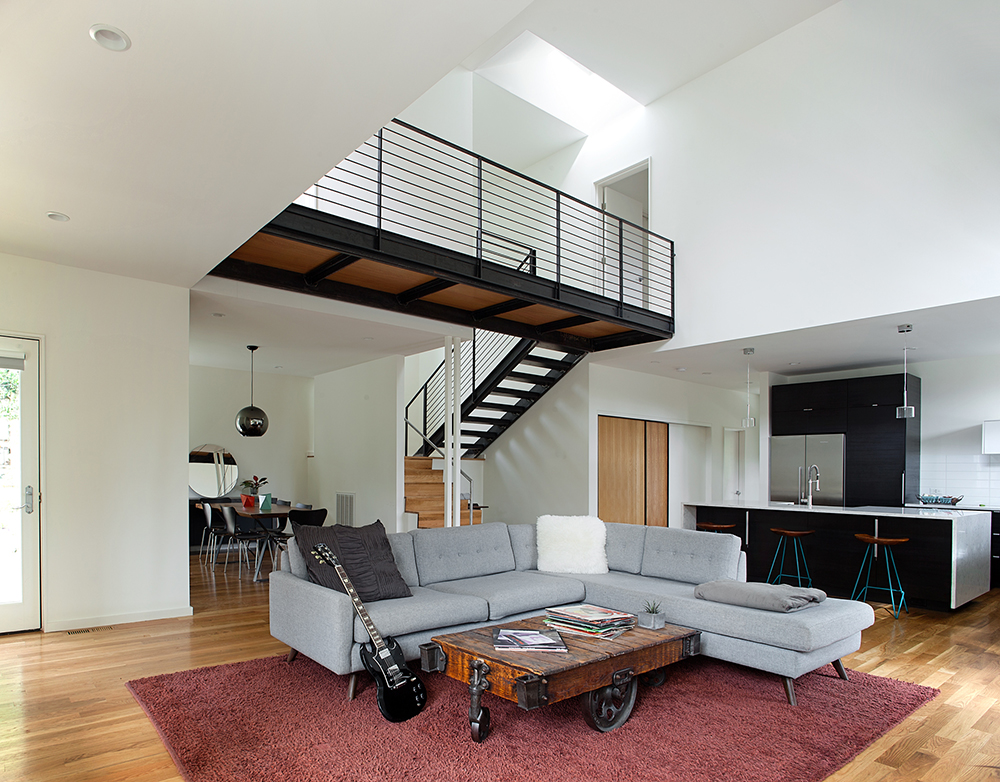 Saving on Space with Think Fabricate

Michael Chen is an up and comer with a gift for designing compact and transformational spaces. Like his 5:1 apartment...