The Romans may not have invented the art of the mosaic – credit for that probably goes to the Greeks – but they certainly found a way to perfect it.

“There were workshops set up all around the Mediterranean,” says Alexis Belis, assistant curator at the Getty Center in Malibu, Calif. “For the bear hunt, a number of different people were working on it – and it’s so large you can see different levels of skill in the workmanship.”

She’s referring to a large work that’s one of 12 in the Getty’s exhibition of “Roman Mosaics across the Empire” that opened at the Getty in late March. It’s Italian – from the Bay of Naples – and from the fourth century A.D. In it, hunters are depicted capturing bears in nets.

“They’re capturing animals for the arena and for animal combat,” she says. “The Romans would fund them for an elite pastime.”

Such scenes would be depicted on the floors of public spaces in homes of wealthy Romans across the empire. They were status symbols, and often made references to culture and literature – including the works of Virgil and Ovid.

“When the empire starts spreading, you see contemporary Italian style showing up across the Mediterranean with some local cultural influences, like in a villa in southern France,” she says. “There was local interest in showing something from Roman literature and also, scenes from Rome.”

Most were composed in stone cubes, though glass was often substituted for colors that were unavailable locally. But all were meant to impress the visitor.

“Wealthy Romans would show off their knowledge and artistic interest and possibly their finances,” she says. “They also show us how violent and intense some of the scenes for the interiors of their homes were – animal combat and hunting and boxing for the reception areas, not only for your own private enjoyment.”

The exhibition runs through Sept. 12. 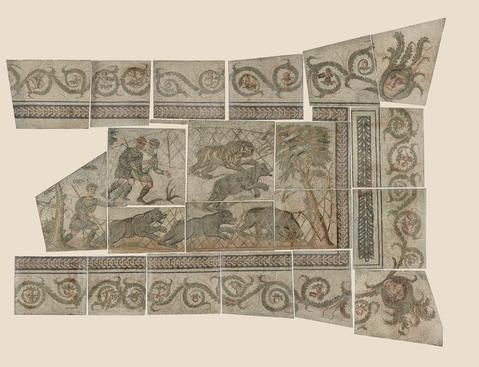 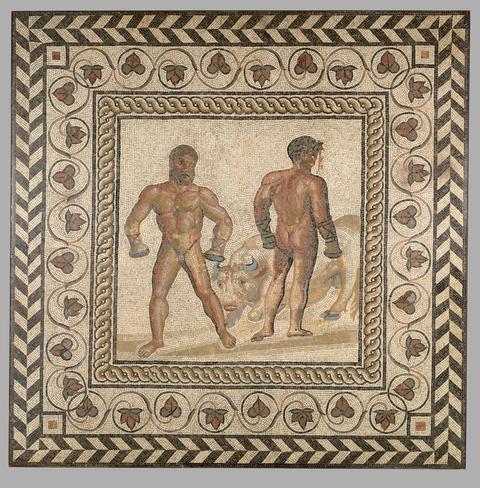 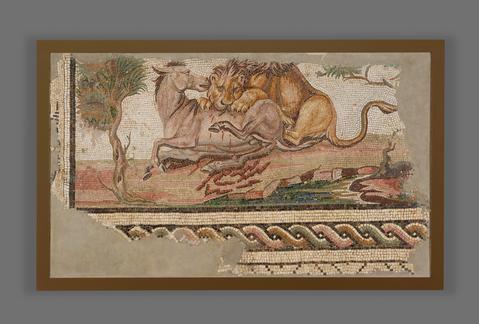 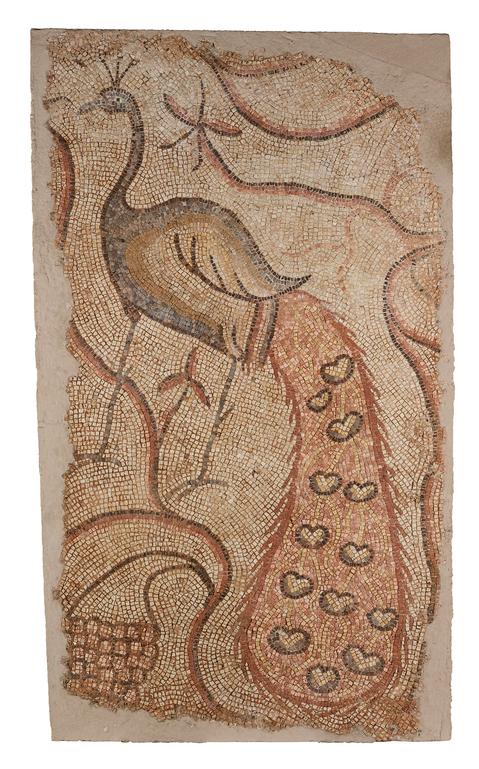 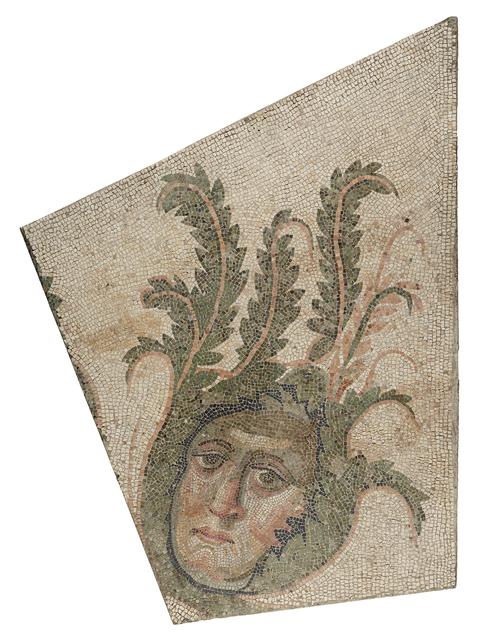 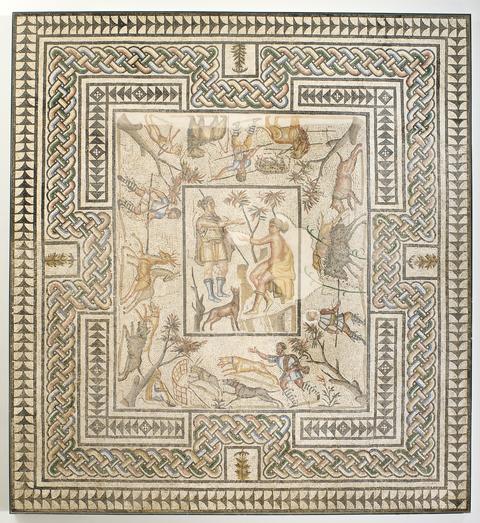 Tags: featured, Mosaics across the Empire