He may have trained as a modernist, but Allan Greenberg was inspired by a pair of America’s founding fathers.

“George Washington and Thomas Jefferson, the first and third presidents, were very good architects,” he says. “I wondered at a nation whose two great presidents were influential in the design of the nation’s capital city and capital buildings.”

An examination of Monticello and the University of Virginia ignited in the South African native, trained at Yale, a strong passion for American architecture, over that of Europe.

“They’re so beautiful and so different in their simplicity, grace and elegance,” he says. “I was really blown away.”

Since he began to practice his classical architecture in 1975 – a lone voice among a sea of modernists and post-modernists – he’s inspired a resurgence of interest in the style. Both the University of Colorado and Notre Dame now offer full-fledged classical architectural curricula. And, he notes, there must be more than 100 classical architects practicing today, including Michael Imber in Texas, Thomas Beeby in Chicago, along with Anne Fairfax and Richard Sammons in New York.

Each of them knows the value of artisanship in articulating their designs.

“I think architects are totally dependent on craftsmen and builders,” he says. “Without them, you’re just drawing pretty pictures.”

He learned about them firsthand at an early age – when he was 11, as his father built a house. The young Greenberg spent entire afternoons with workmen, learning how to lay brick, to plaster, to paint and to pound nails into lumber.

“They taught me how to do it, and I can’t claim to be good, but I developed a respect for the craftsmen,” he says. “I love working with really great builders and artisans – they’re hiding in the cracks and you have to bring them out into the light.”

“A cabinet worker in one of my houses led me to someone who was laying a concrete sidewalk, but who was also an exquisite carver,” he says. “I started working with him, and now I have to wait in queue for him.”

But obviously, it’s worth the delay, for both architect and client. 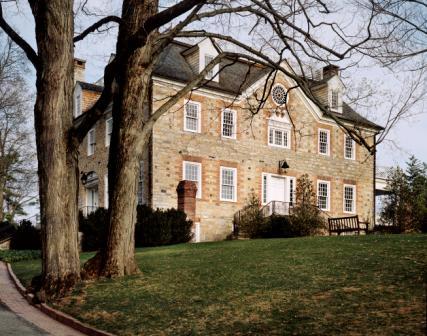 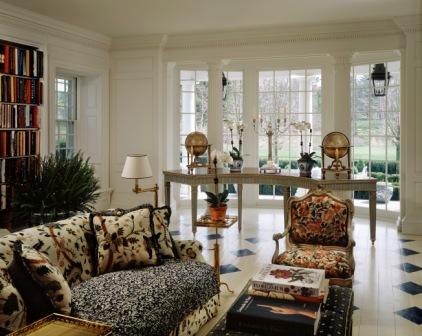 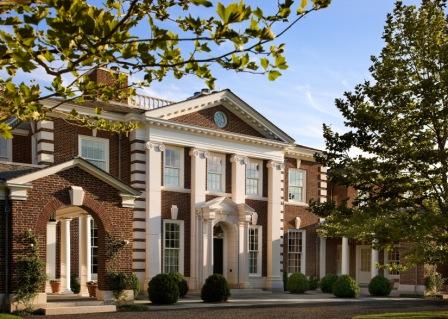 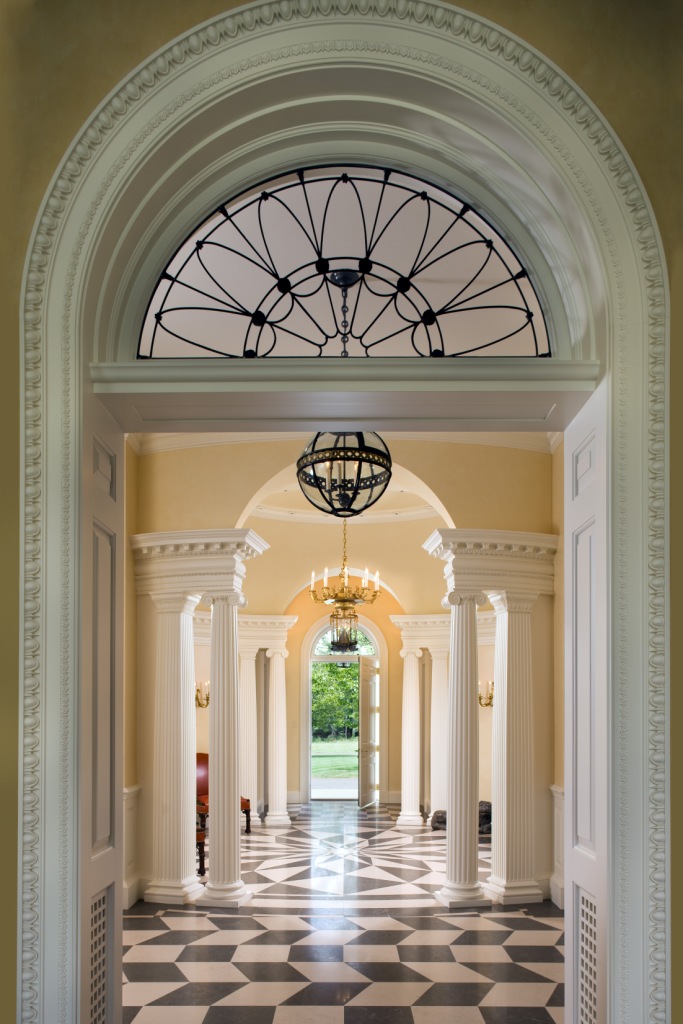 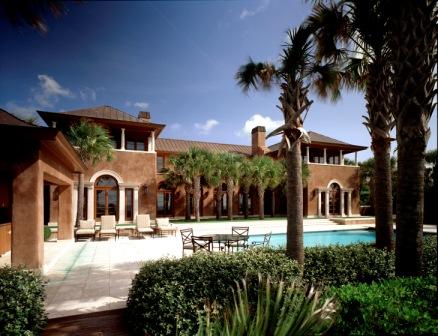 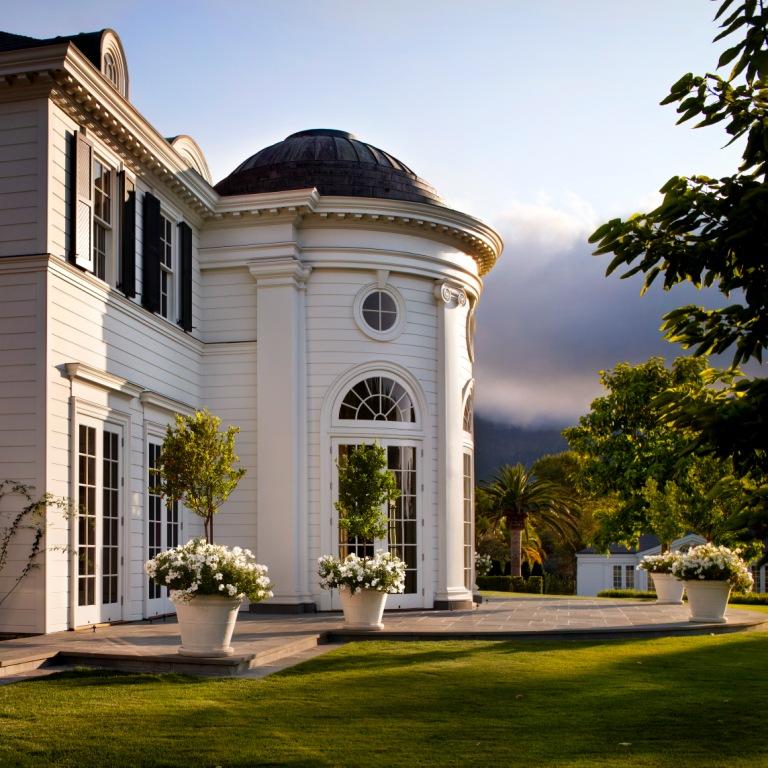 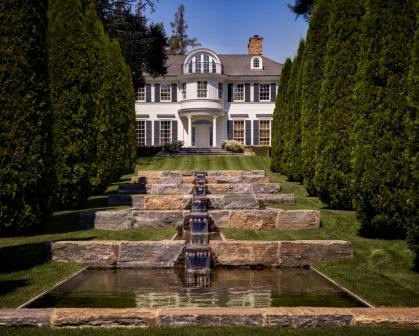 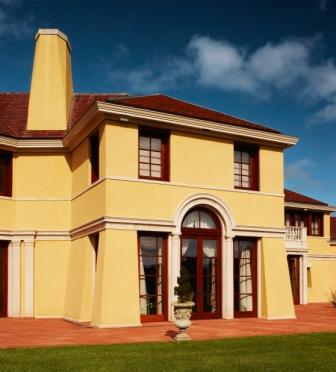 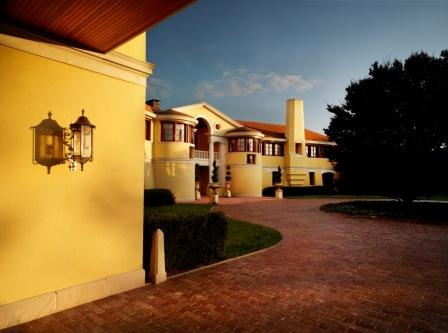 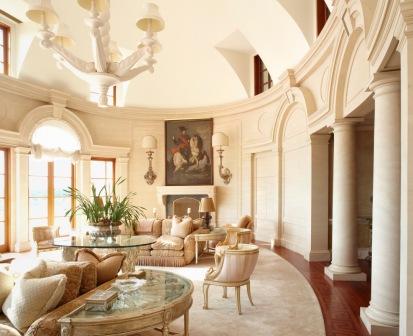 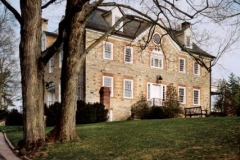 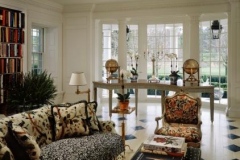 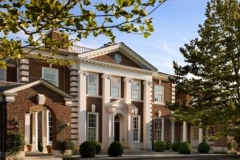 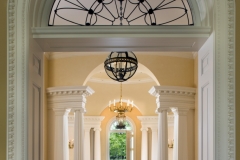 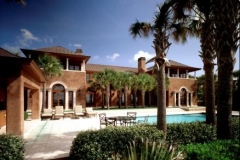 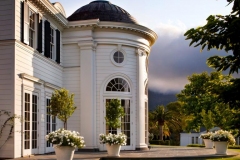 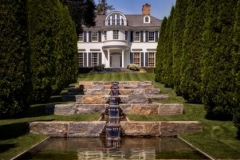 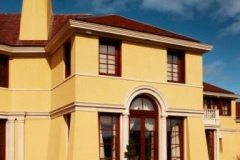 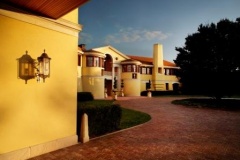 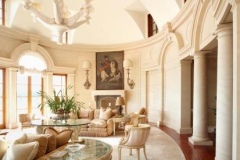 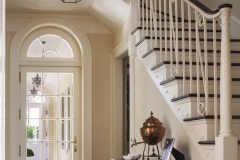 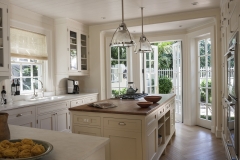 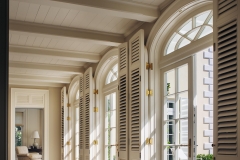 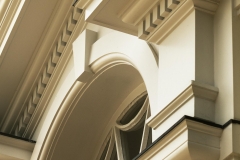 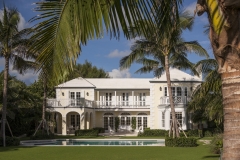 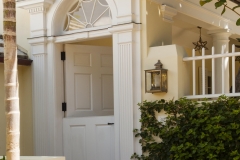 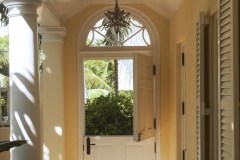 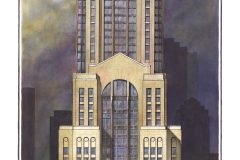 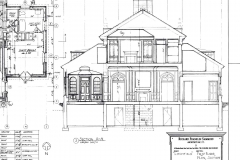 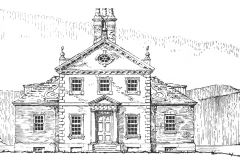 Allan Greenberg is a native of South Africa who considers himself an American architect rooted in the classical designs of this...