It’s that time of year again:

The Turks have a name and a holiday for it: Nardoqan. It’s a celebration of the deliverance to light from darkness. And interior designer Campion Platt has interpreted it – with a twist – in a single, poignant room at Holiday House in New York, to benefit the Breast Cancer Research Foundation.

He calls it the “Therapist’s Office.”

“There are two chairs for couple’s therapy, and reference material for a real therapist’s office,” the 2012 AD Top 100 designer says.

Plus, hand-knotted Turkish rugs by Çinar in black, blue, and dark hues, lush tones and textures from Larsen fabrics, and a black-painted ceiling for pondering the universe. It’s aimed at evoking the winter solstice on December 21st, when darkness is defeated by the emerging new sun.

“I spend all my time in New York, which is a very high energy city – so I wanted soothing futuristic music, dim lighting and quiet for interacting with someone,” he says. “I wanted to focus on warmth and the light from the fireplace.”

That stone Chesney fireplace stands at the heart of the room, surrounded by an upholstered wall panel set against a background of copper- and slate-toned wallpaper by Cowtan & Tout. Milky blown glass lanterns are by artist Moshe Bursuker.

Size was an issue for the designer, but one he turned to his advantage. “It was too small for a bedroom or lounge – but just right for an office,” he says. “I always like to do interesting theme rooms – you can test it out with people.”

He filled it sparingly with Bright furniture, including a daybed, along with  accessories by Christofle. It’s all designed to inspire and comfort people on a personal journey out of darkness into light – especially those affected by breast cancer.

And it excels at that mission. “People said it was the most comfortable room in the whole house,” he says.

Which is the way a therapist’s office ought to feel. 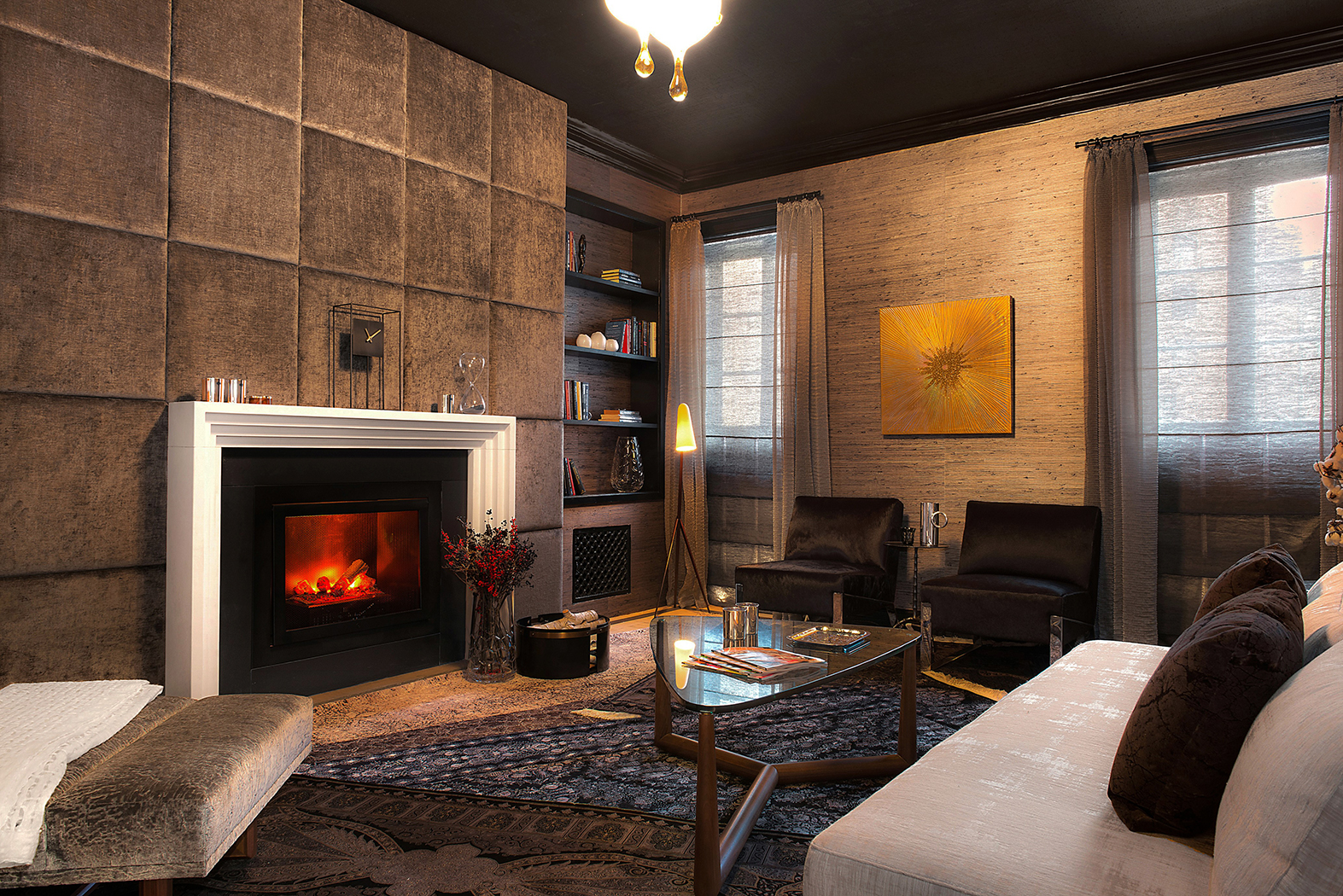 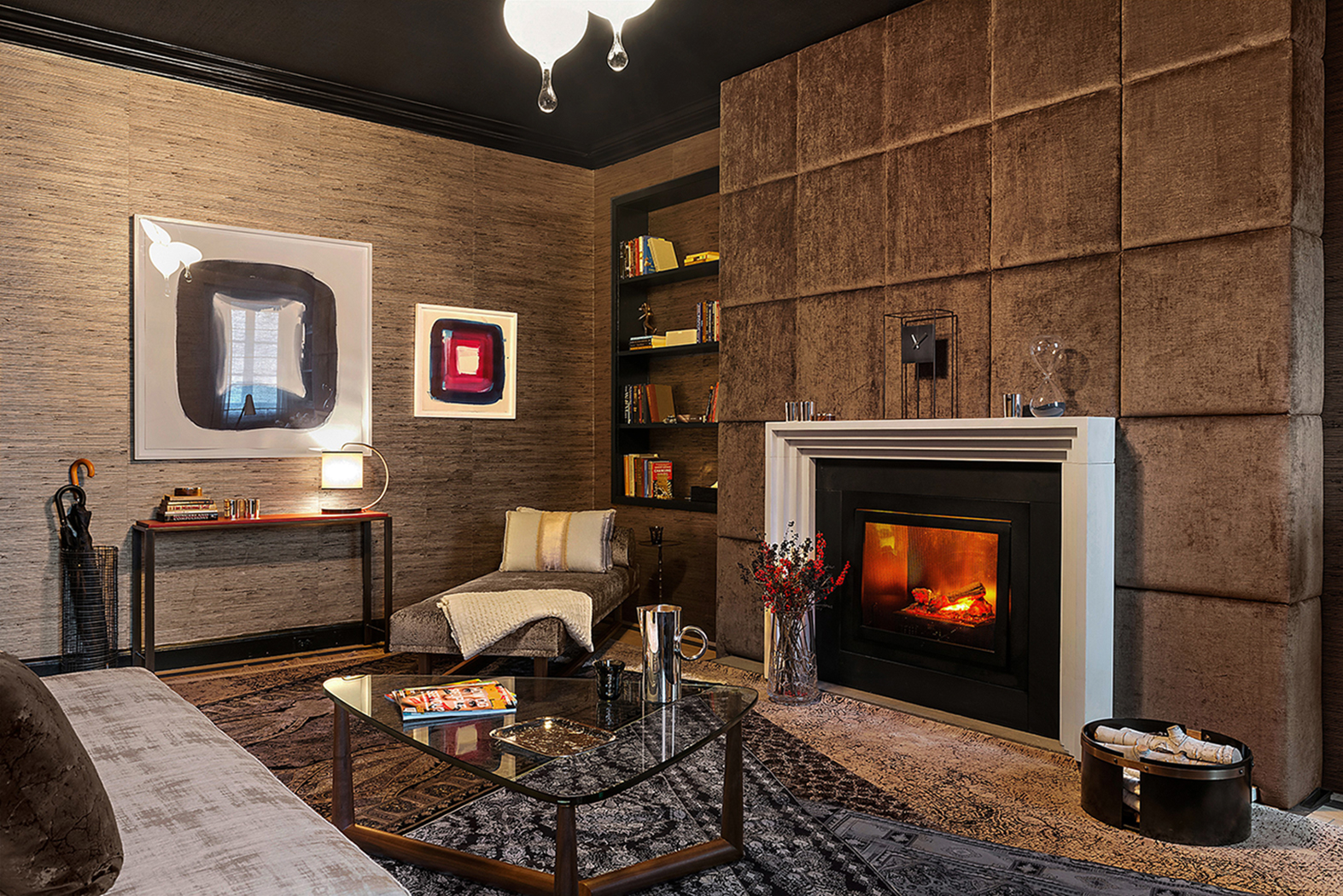 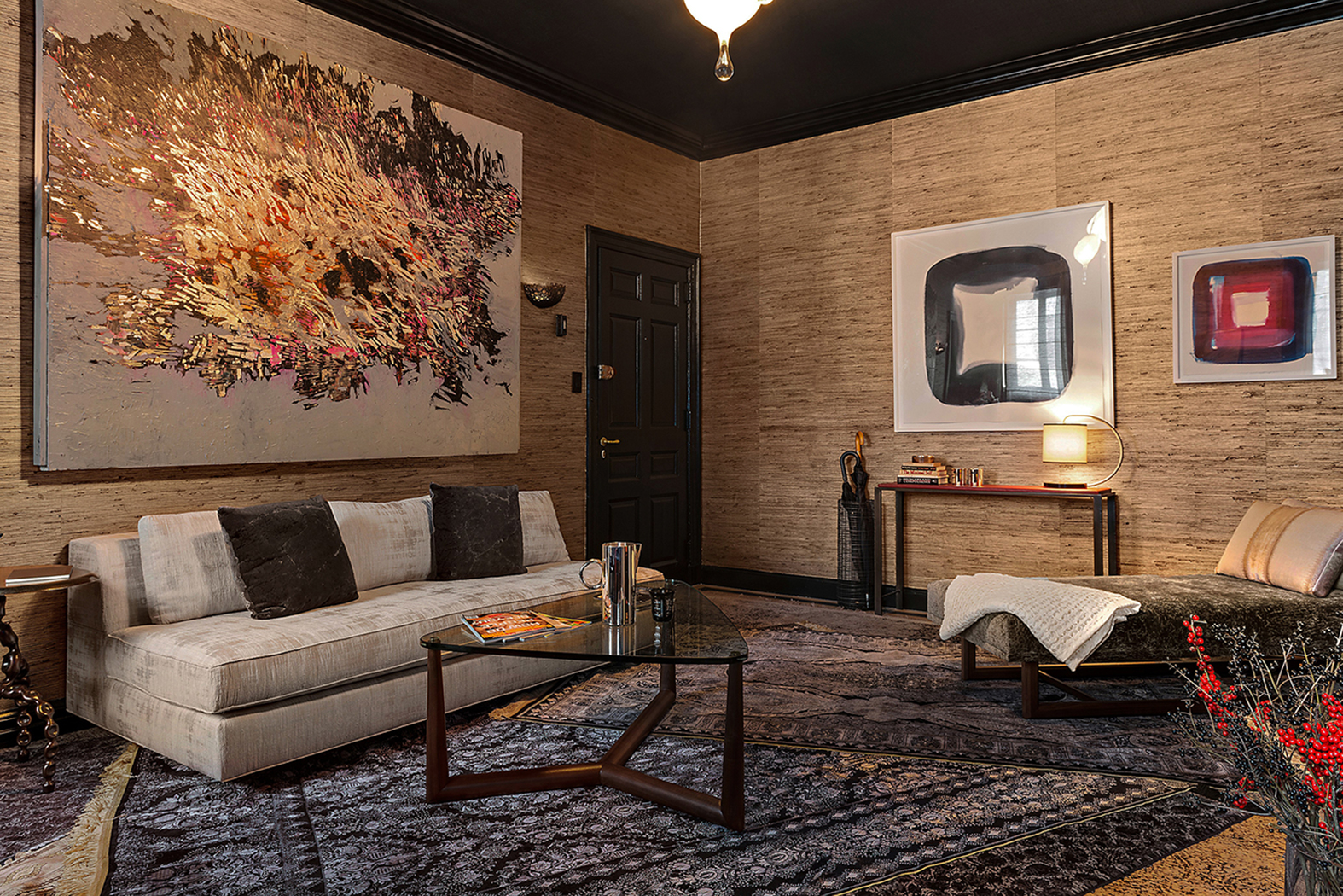 The crystalline facade at the Capital Market Authority Tower in Riyadh, designed by HOK, plays many roles. Symbolically,...