Julie Taraska is a globe-trotting design journalist with a good eye.  Her partner in Product Placement, the Manhattan-based lecture and exhibit initiative, is design publicist Kimberly Oliver.  Between the two of them, they’re changing the way American designers look at the world.

“I go to Milan, to Amsterdam, to Finland and Stockholm, looking at new designs and new products,” she says.  “There’s all this stuff there that Americans don’t get to see.”

Frustrated by the lack of media outlets for product exposure, they started to do something about it  in 2008.   “There were fewer and fewer places to write about those products, how they were made and the stories behind them,” she says.

The pair stepped up initially with four – then six – presentations by designers each year.  A number of the events were held at Rockwell Group.  A website supports the events.

Each is oriented around a theme, with multiple designers from a range of fields. Each practitioner gives a five-minute talk about one of his or her products, touching on its development and the inspirations behind it – anything from a picture, a slide, or a physical prototype to a fabric’s texture, a piece of music, or a smell. After each presentation, audience members have a few minutes to ask questions.  In the audience are between 100 and 150 editors, retailers, students, designers and design aficionados.

“They get to hear the story behind the design, and to feel what appeals to their senses when we pass the product around to the audience,” she says.

Questions can vary from choice of color to wattage in lighting.  Good design is sometimes regarded as a black box, she says, so the pair makes sure that the audience understands there’s no such thing as a stupid question.  “No one is laughed at – we wouldn’t tolerate it,” she says.  “There’s never any dumbing down.”

The idea is to take a good look at design issues related to manufacturing, ethics, materials and lessons learned from early prototypes.  Guest designers are usually American, but they’ve hosted Canadians and British speakers also, depending on who’s in town at the time.  Between the journalist and the publicist, leveraging contacts usually is not a problem.

And the speakers aren’t there to put on a show.  “They’re just speaking from their hearts,” she says.  “They really connect.”

The next Product Placement event is Feb. 16 at the Museum of Art and Design at 2 Columbus Circle. 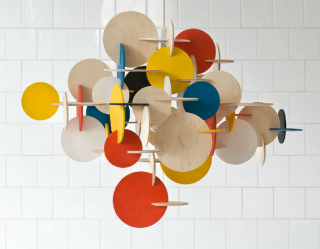 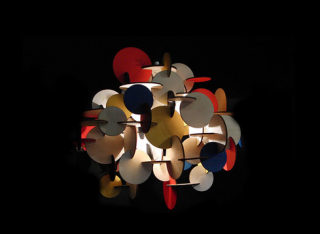 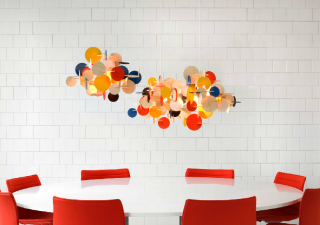 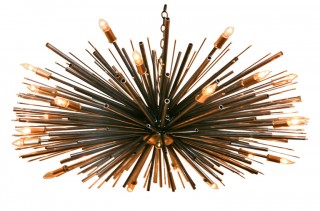 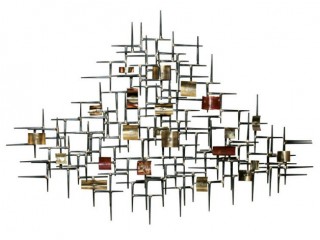 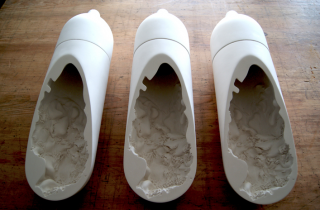 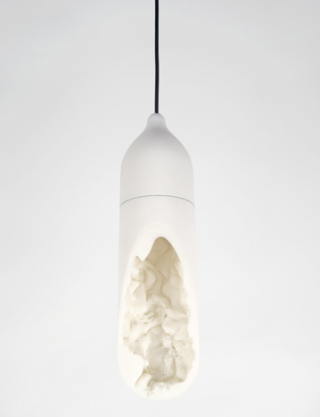 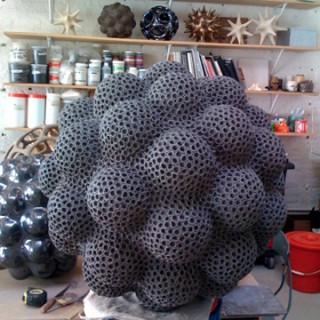 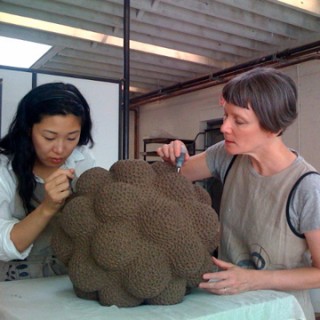 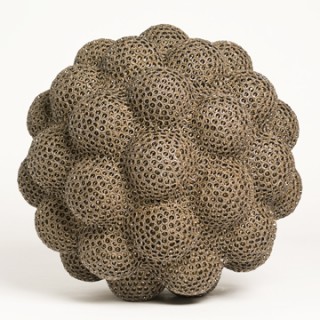 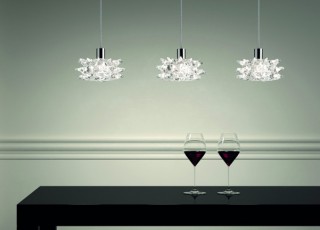 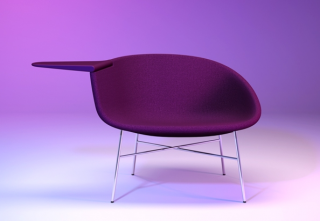 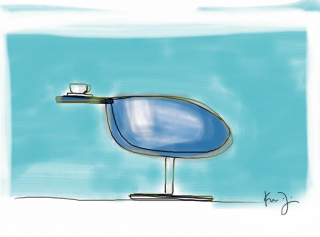 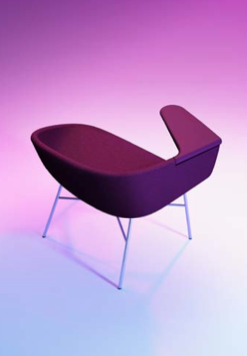 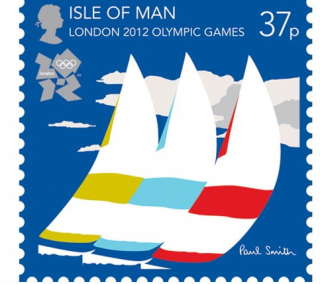 This is such a wonderful initiative for everyone involved-from designer to audience. To be able to hear in the designer’s own words their process and development is always inspirational.

Thanks for the support, Mike! And I’d like to add if there are designers out there who have a great story behind their product, don’t hesitate to send us info on it: thisisproductplacement@gmail.com.

Julie and Kimberly are doing a great thing with Product Placement. Love attending and hearing all the interesting designers speak about their work, materials and experiences.

[…] & Artisans also just did a piece on us and the event. Check it out and leave a comment. And rest assured, we’ll be adding info soon about additional […]

Back in 1995, Hirosuke Kitamura came to a fork in the road of his professional career. “I wanted to learn either hair...