It was Mariano Fortuny sitting with his band of intellectuals in the late 19th century who dreamed up the concept of Biennale. The purpose was to gather and exhibit the most important contemporary art of his time. The tradition of Biennale, which began in 1895, continues to this day — its international art and architecture exhibits take place in successive years. The installations are exhibited for several months, and then sculptures, canvases, and presentations depart.

Cristina Gregorin believes it is critical for Venice to have a continued presence in the arenas of contemporary art and architecture. Exhibitions at Palazzo Grassi, Punta della Dogana, the Fondazione Bevilaqua La Masa, Querini Stampalia, Palazzo Fortuny, the Guggenheim Collection, and Ca’ Pesaro celebrate the art of our time, sometimes contentious, sometimes political, but increasingly relevant.

Venice prevails by virtue of its 54,000 residents who claim the city as their own, while its fragile ecosystems are assaulted, devastating floods are mocked by international media, and behemoth cruise ships dwarf Piazza San Marco to disgorge 60,000 tourists each day. Venice is a defiant city. It has been since the first tree trunk was pounded into the silt of its lagoon 1,500 years ago.

Gregorin understands that if only the past is venerated, then the city will be reduced to museum status.  She has dedicated herself to the contemporary and sometimes controversial presence of an artistic patrimony in Venice that includes work by the living.

One need only wander the plazas and hidden streets of Venice to realize that the maze of intricate passages hold magnificent treasure. It is Cristina Gregorin’s intention to elucidate the creative spirit that exists today in the great hope that for Venice there will also be a tomorrow.

Editor’s note: Though some may consider JoAnn Locktov a contemporary diva dedicated to the realm of fine ceramic tiles and mosaics, in fact she is a publicist, a Venetophile and a writer who’s editing a new book on Venice, with photographs by Charles Christopher.

For more on Contemporary Venice, go to http://www.contemporary-venice.com/ 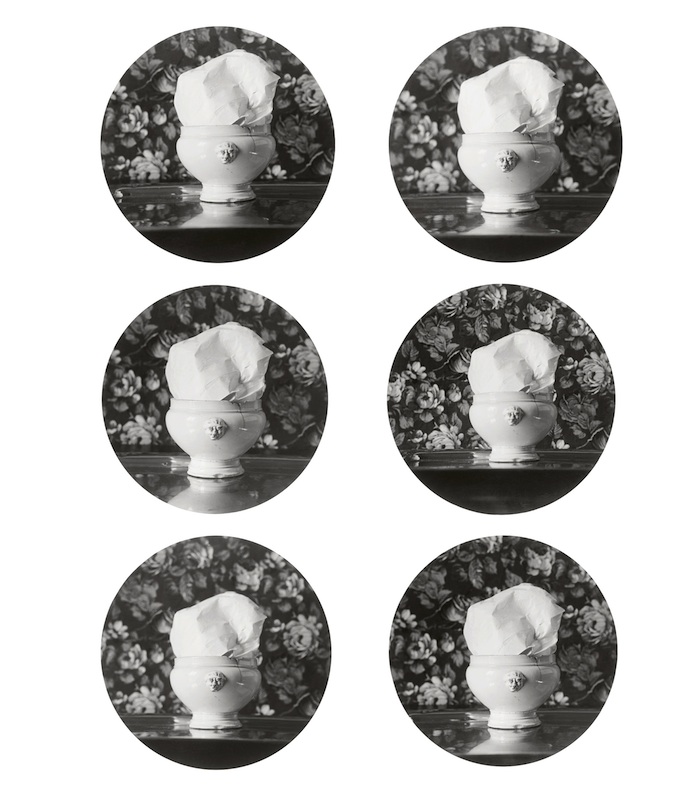 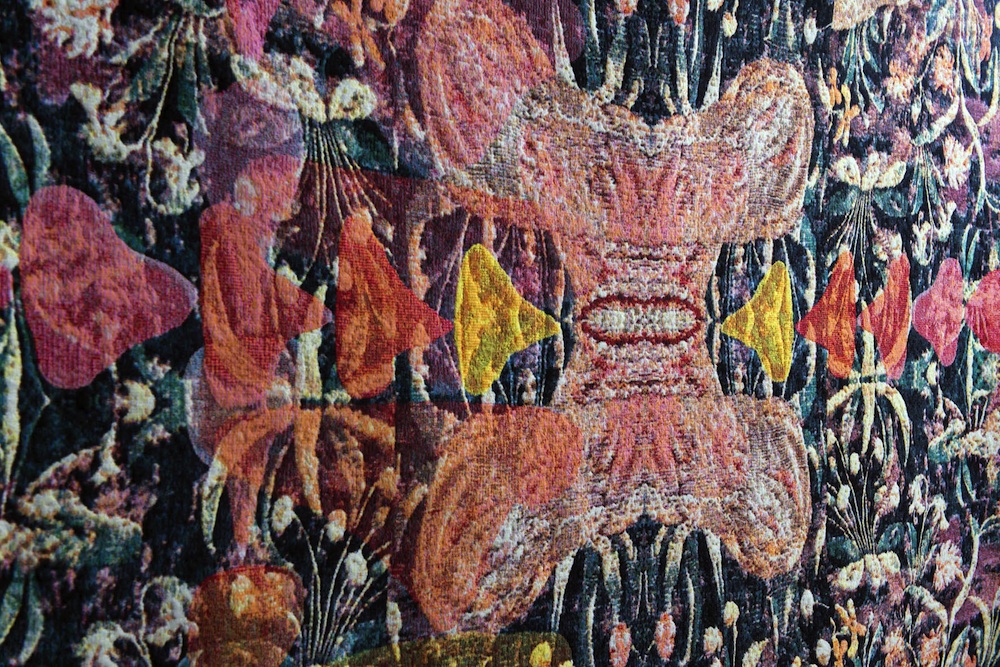 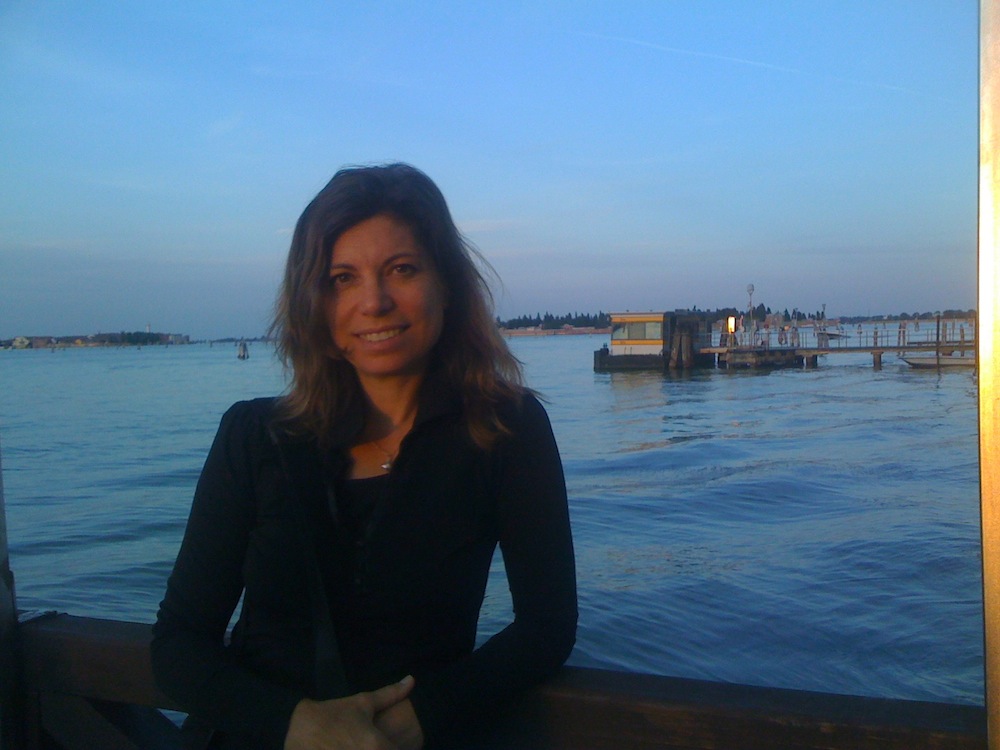 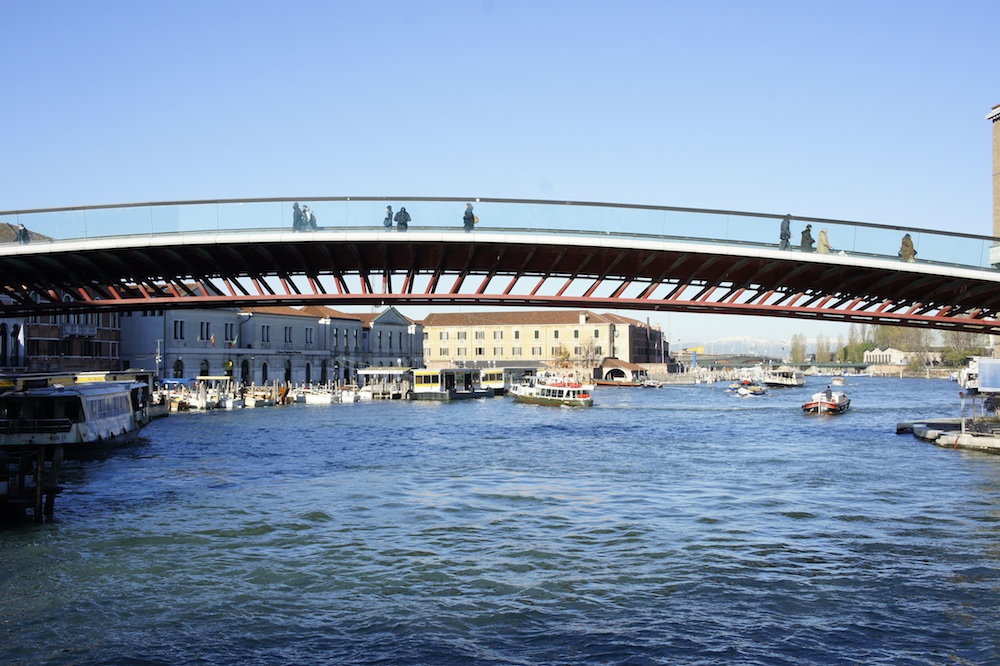 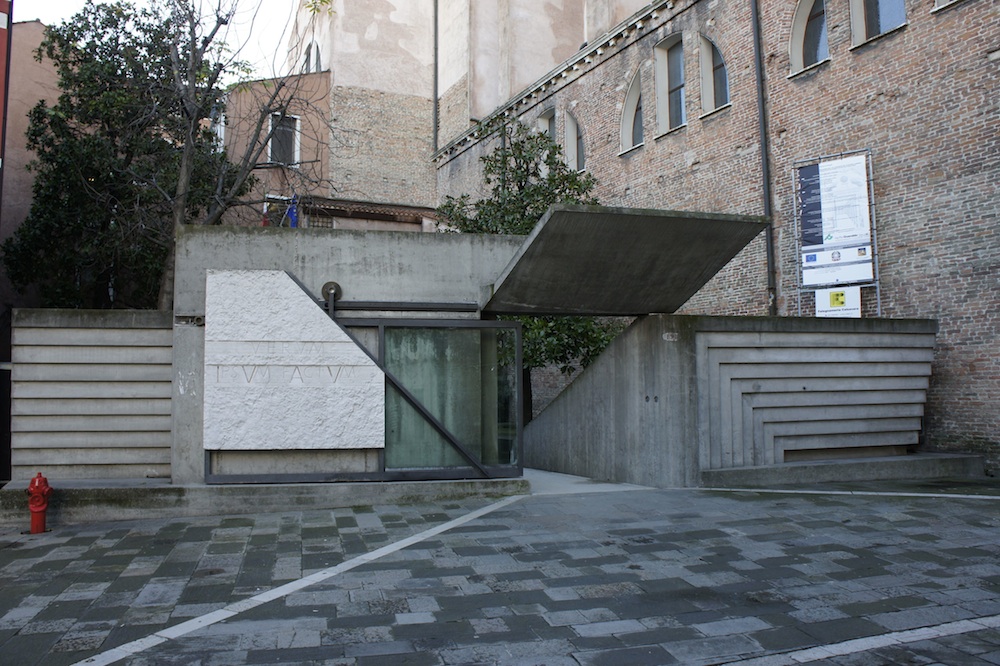 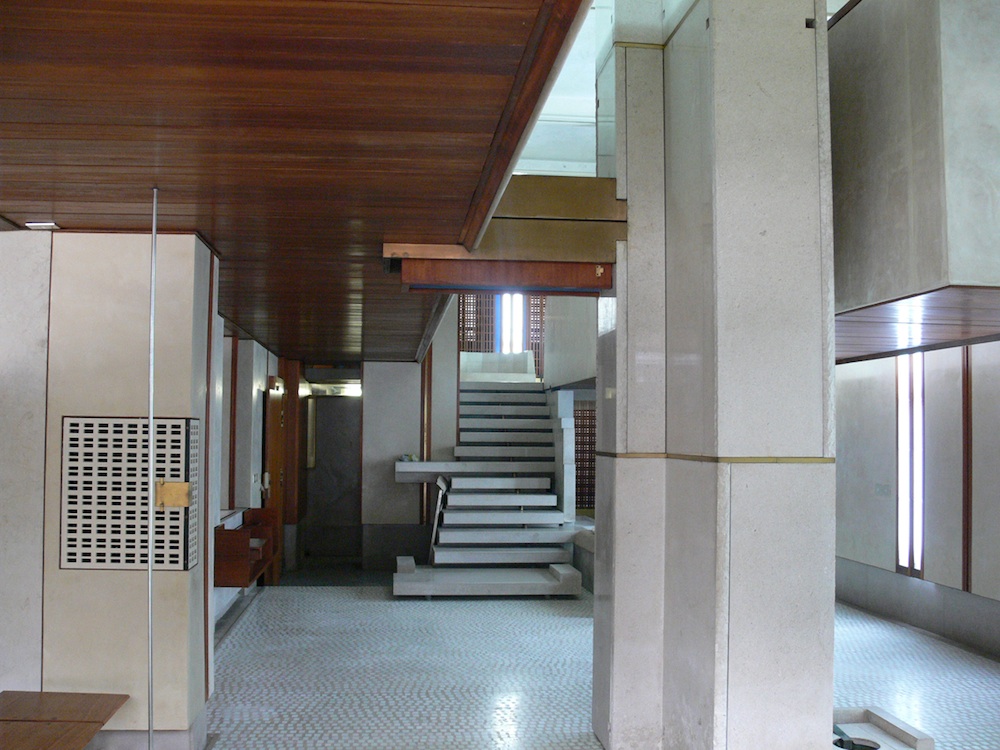 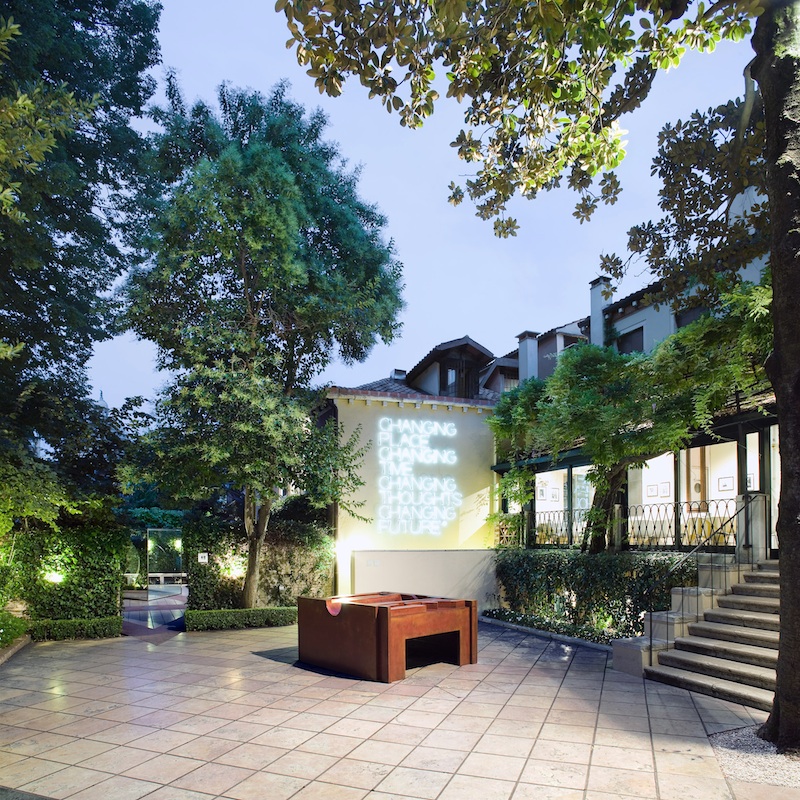 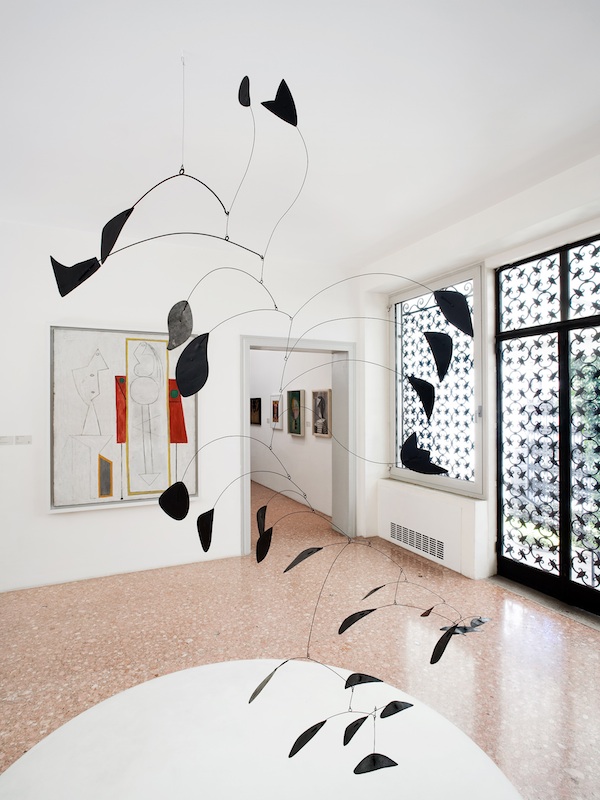 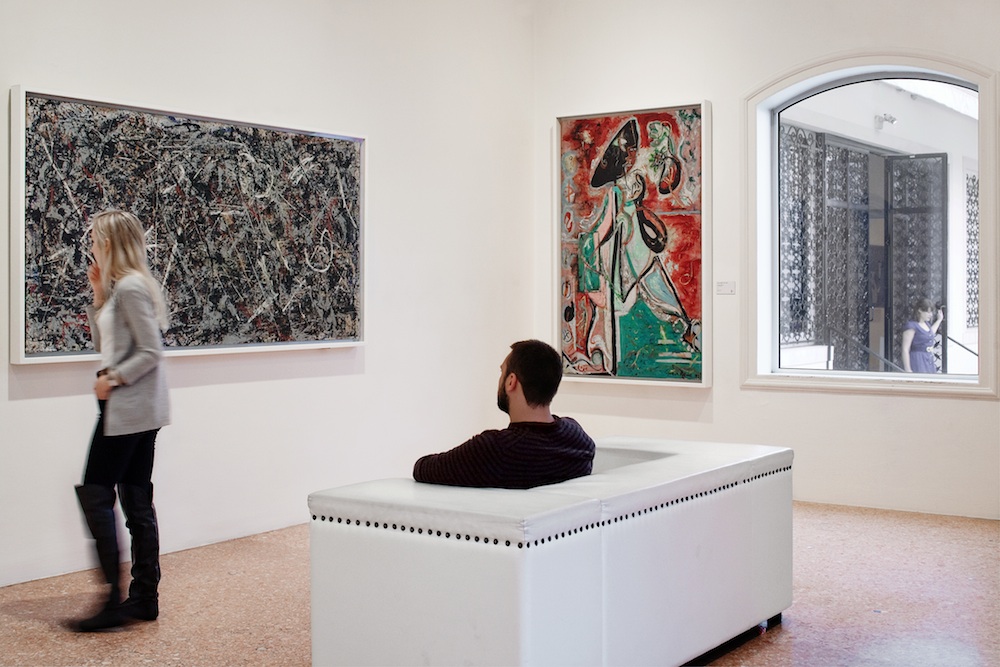 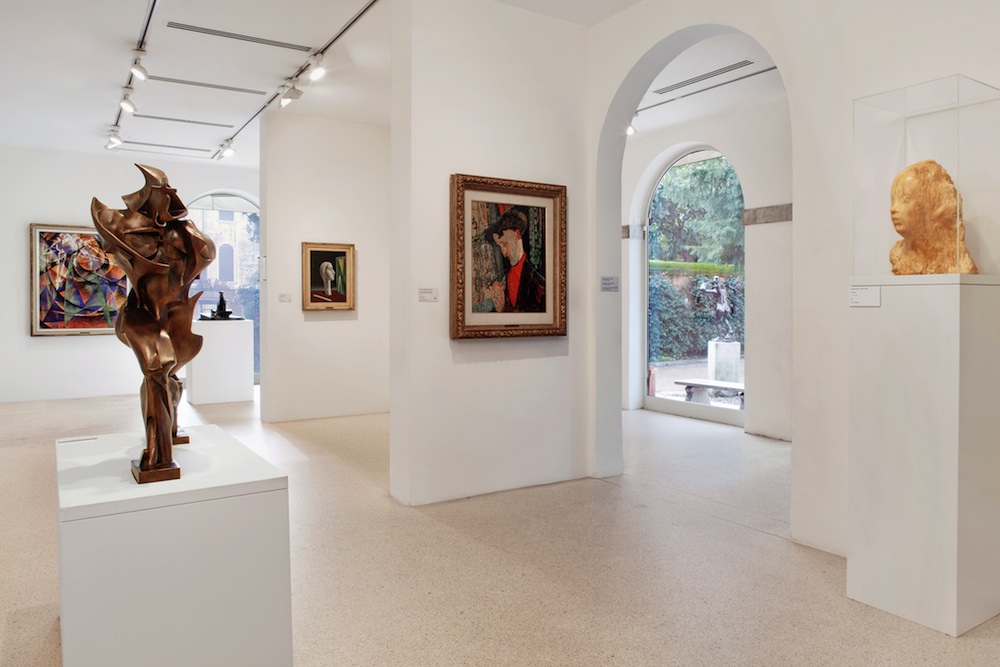 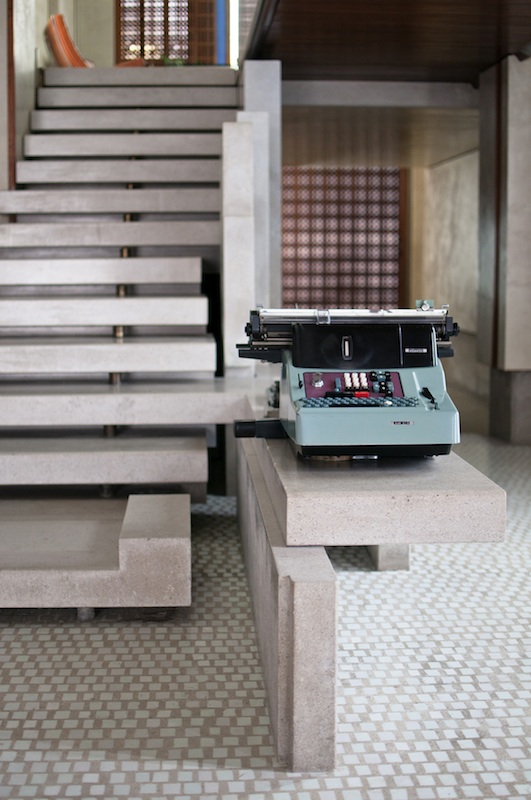 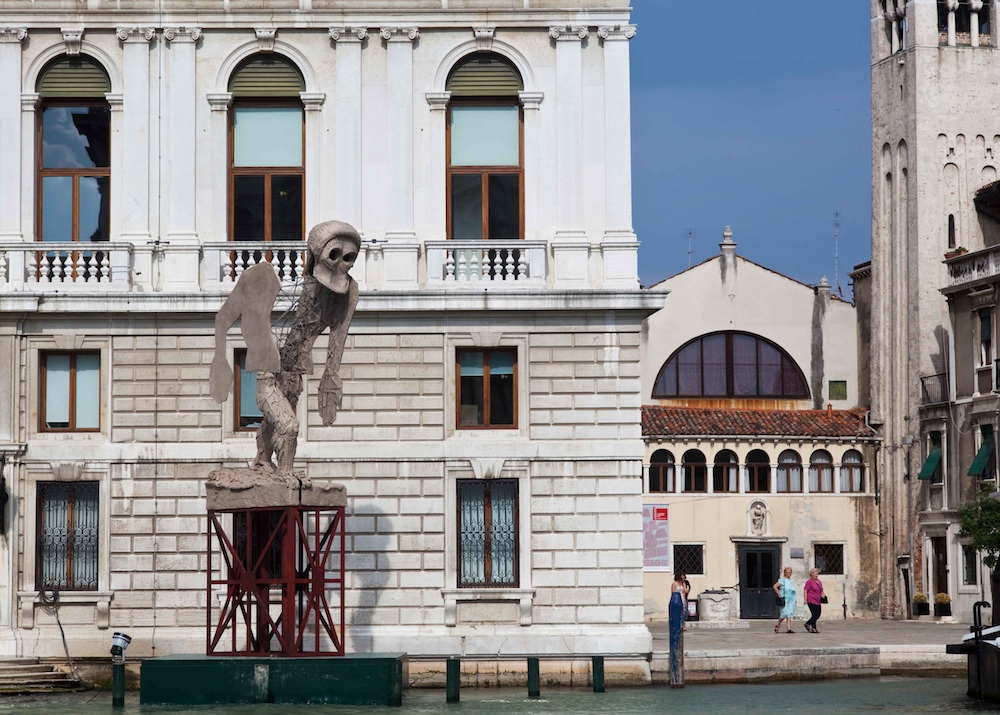 I posted the first half of this on Facebook yesterday, with great enthusiasm for both the subject, Cristina Gregorin, and the writer, JoAnn Loctov. It is so important that travelers understand that Venice, as a great city of art, is very much alive in the here and now, with the creativity that drove it in the past still burgeoning in the present. So happy that you published this.

Very much inspired to explore the modern Venice the next time I am in Venezia!

Thank you for this fine article by JoAnn Locktov – please have more of her great insights! Yes, Venice is misunderstood, resilient – and robust in both its caring for history and its extremely alive continuation of creating history through art and culture.

[…] It’s not all Renaissance splendor.  Venice embraces it’s modern side. […]

Venetian architecture is not limited to the Moorish, Byzantine or Gothic styles alone, as anyone who's stayed at the Philippe...