For a non-architect, Cliff May left quite a legacy of residences behind in his corner of the California universe.

There are about 3,000 of them, including those he licensed to others.  So says Jocelyn Gibbs, curator of architecture and design at the Art, Design and Architecture Museum at the University of California at Santa Barbara.

“He was a skilled builder,” she says.  “He had an idea about a certain way that people ought to live, and that was that it should be a ranch house.

May was a descendant of one of the first land grant families in San Diego, and spent the summers of his youth on their ranch north of San Diego, riding horses and living among the adobe and courtyards of the vernacular architecture.

“He recognized that the ranch carried a certain appeal of old California,” she says.

The Cliff May archives at the museum are filled with his ideas for marketing homes that recall the romance of California’s history.  “You can see what he’s trying to sell,” she says.  “It’s a way of living – the lifestyle and the romantic idea about life in California.”

Eventually, the California ranch house became the American ranch house of the post-World War II period.  It still can be found from coast to coast – in California, Texas and even upstate New York.

His business, Cliff May Homes, which designed prefabricated tract homes, licensed designs to builders who would build anywhere from three to more than 900 homes.  In the Lakewood development near Los Angeles, 950 of his homes were built, anywhere from 750 to 1,250 square feet in size.

They were inexpensive, and usually employed an L-shape plan to incorporate a patio for outdoor living.  Large glass doors and windows encourage dining outside.  “It was modernism of a comforting sort,” she says.  “It wasn’t steel and glass like European modernism, but it spoke to a lifestyle with a vernacular of shake roofs and wood siding.”

House Beautiful editor Elizabeth Gordon promoted his houses, writing that they were modern without looking modern, with an easy flow of rooms.

Gibbs has written a book with Nicholas Osberg about May’s work, one that places his homes within the context of the styles of the region and time he practiced.  At 275 pages, it features the architecture and designs within the museum’s collections, which house more than 300 archives, one million drawings, and countless models, furniture and fine art.

Much of that began, of course, with Cliff May.

For more on “Carefree California: Cliff May and the California Ranch House,” go to http://www.rizzoliusa.com/book.php?isbn=9780847837823&v=email

For more on the Art, Design andArchitecture Museum, go to http://www.uam.ucsb.edu/home 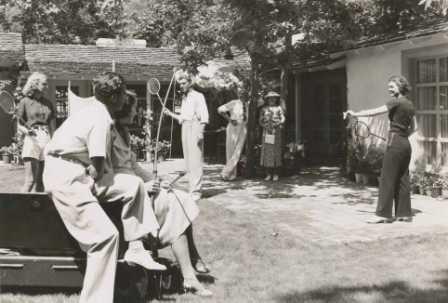 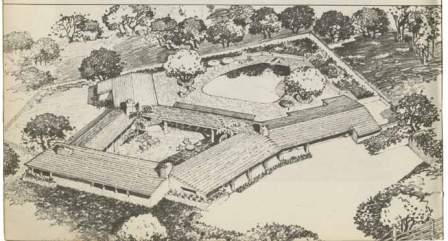 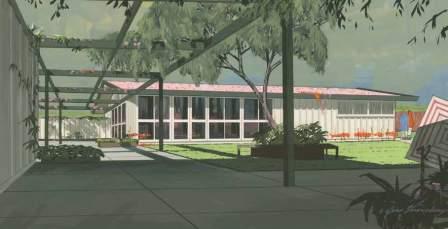 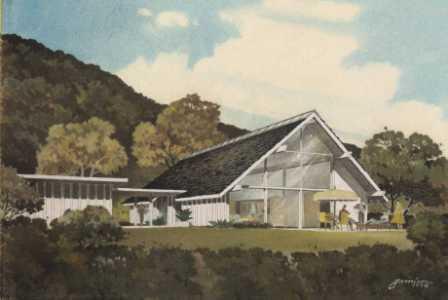 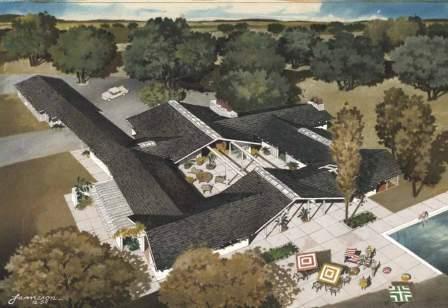 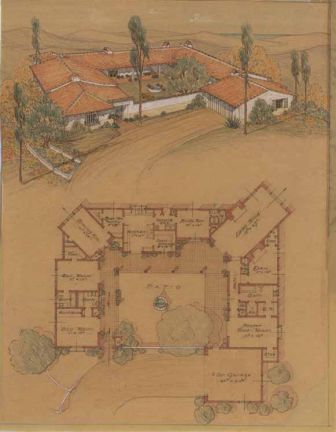 California Modernism from Cliff May — AIACC

[…] It still can be found from coast to coast – in California, Texas and even upstate New York. Read more Share this:FacebookEmailPrint Filed Under: The Value of Design Tagged With: Architects + Artisans, […]