They number about 150, some of them salaried and others hourly. They work with him at Spectra Company Restorations, and they’re said to be the best on the West Coast.

When it came time to restore the Gamble (of Proctor & Gamble) House in Pasadena, they took it on. When called to restore Frank Lloyd Wright’s Ennis House – perhaps his best in Hollywood – they tackled that too.

Now they’ve restored a 1911 hybrid Edwardian/Tudor/Craftsman in La Verne, Calif., built by the founder of the town and the university there, Henry Kuns.

“We bought it from the University of La Verne,” says Adamyk. “We looked at it and saw some potential to restore and bring it back to its grandeur.”

They cleaned up the granite exterior skin, replaced blocks where needed, pointed it all up, and stabilized the chimneys in case of earthquake. They refinished walnut and maple floors, as well as oak doors, stairs, and wainscoting. They refinished hardware throughout, and where that wasn’t possible, they replicated it.

“We did a complete upgrade to the plumbing, electrical, and systems,” he says. The kitchen is modernized – not completely but it’s appropriate. We restored all wooden windows and made them operable.”

Then there were the baths, particularly the master. There, they kept the original floor, subway tile and bath tub, adding a shower.

In the basement, a former door to a coin collector’s vault now opens up to a wine cellar.

It’s been on the market for about a month now, at $1.6 million. And there’s plenty of interest. Sotheby’s says that three or four people a week are inquiring.

That’s likely because, Adamyk says, he and his army like historic homes, and they like restoring them.

At the Kuns House, it shows.

For those who want to see more, an open house will be held there this Saturday.

For more information on Spectra, go to http://spectracompany.com/ 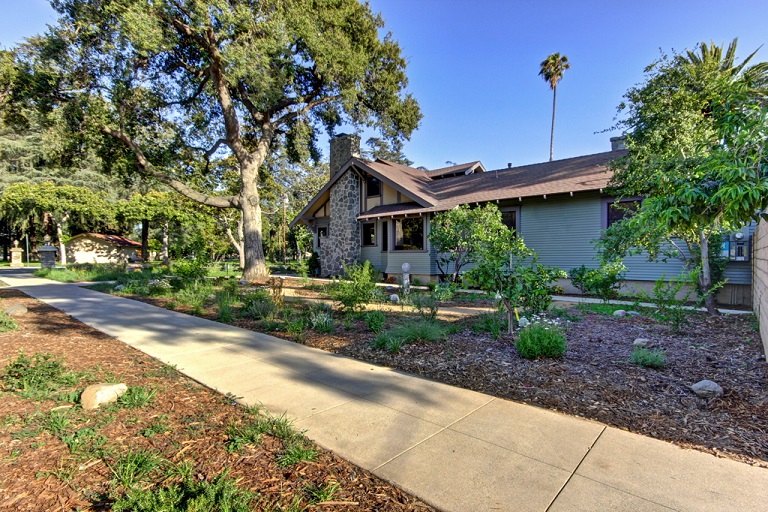 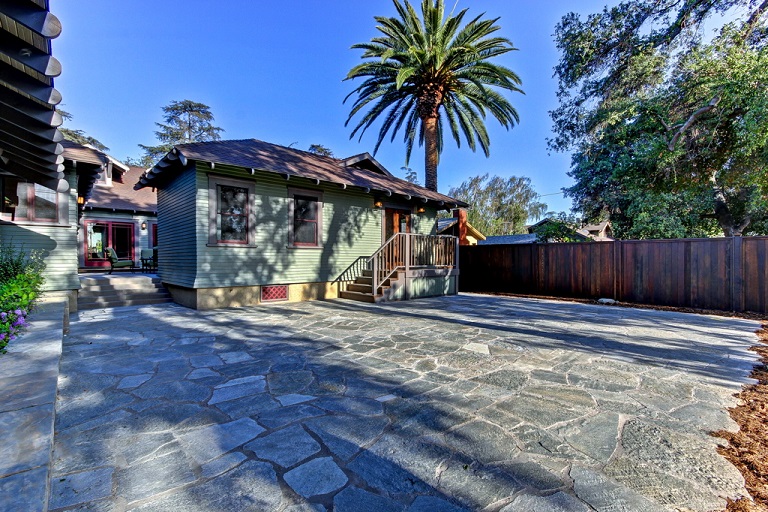 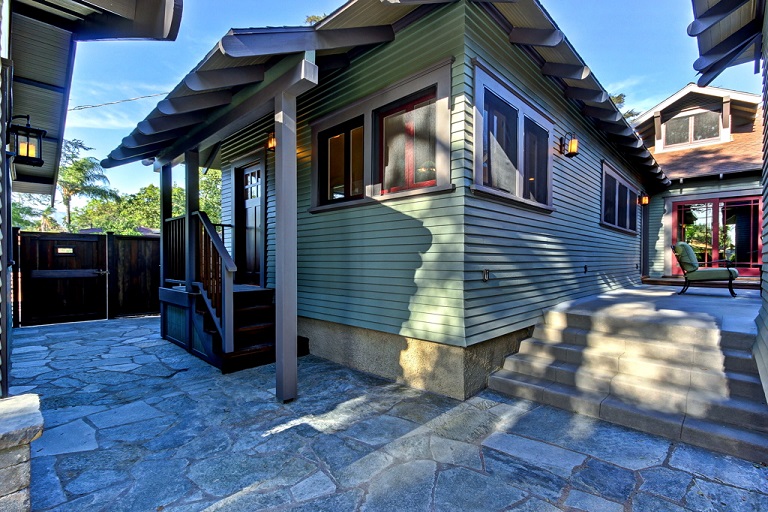 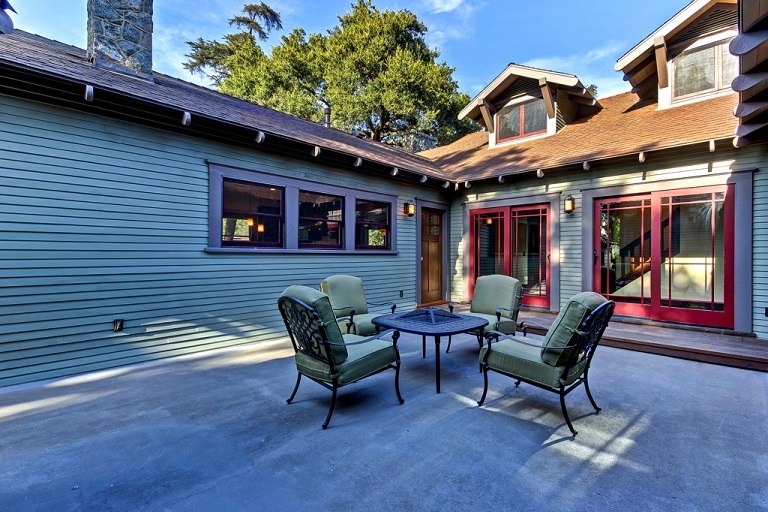 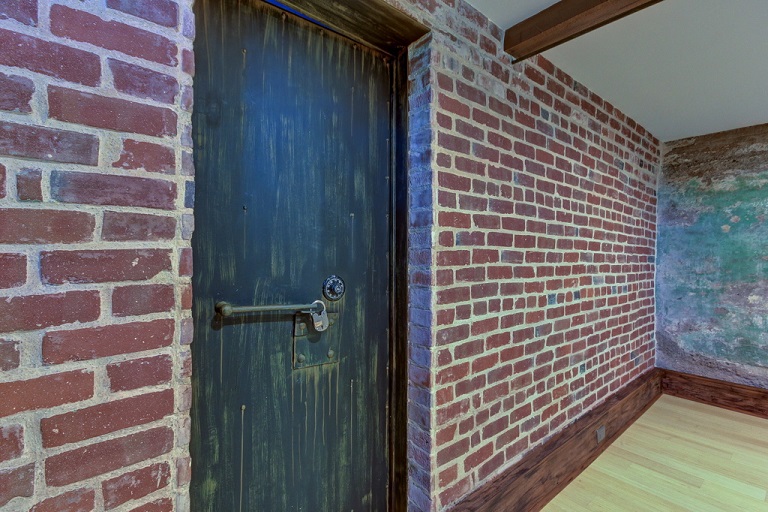 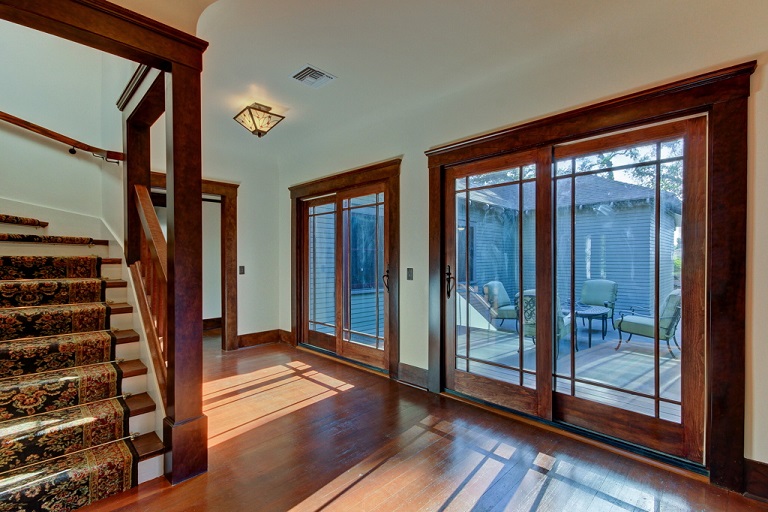 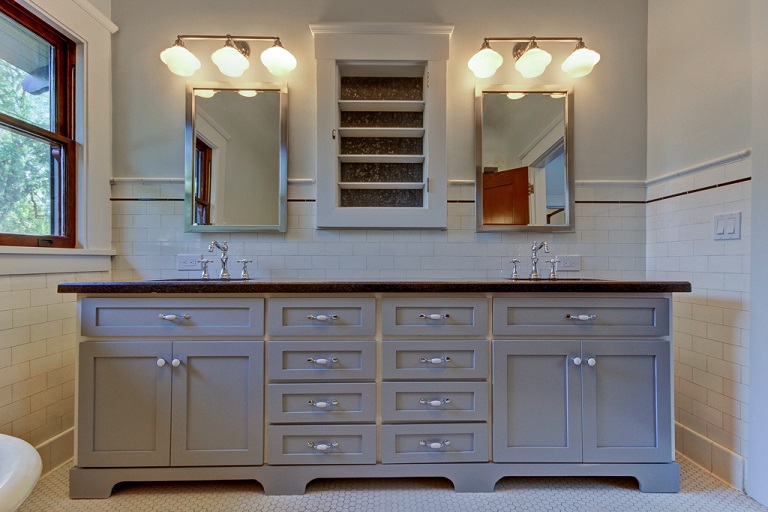 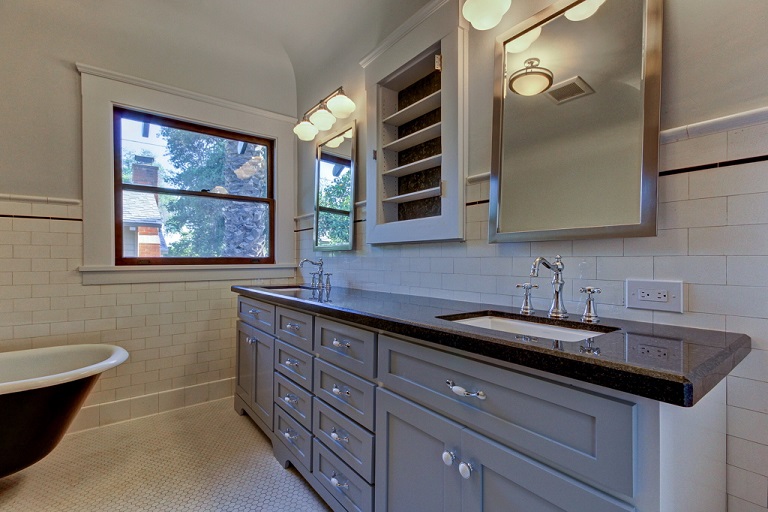 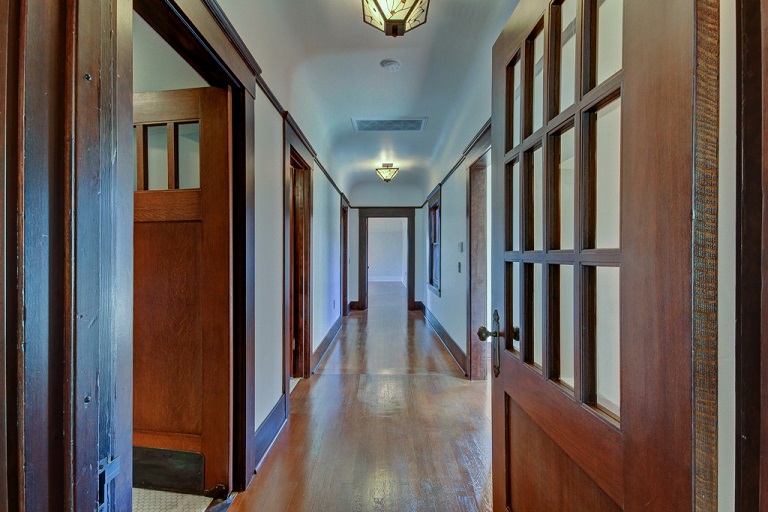 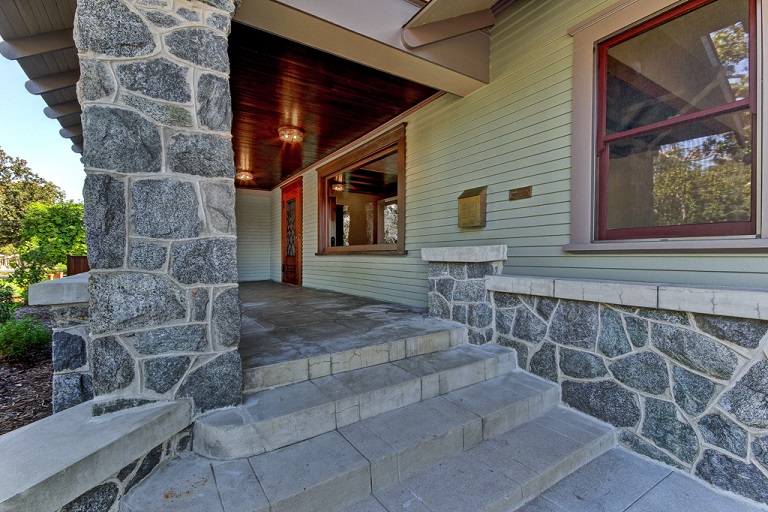 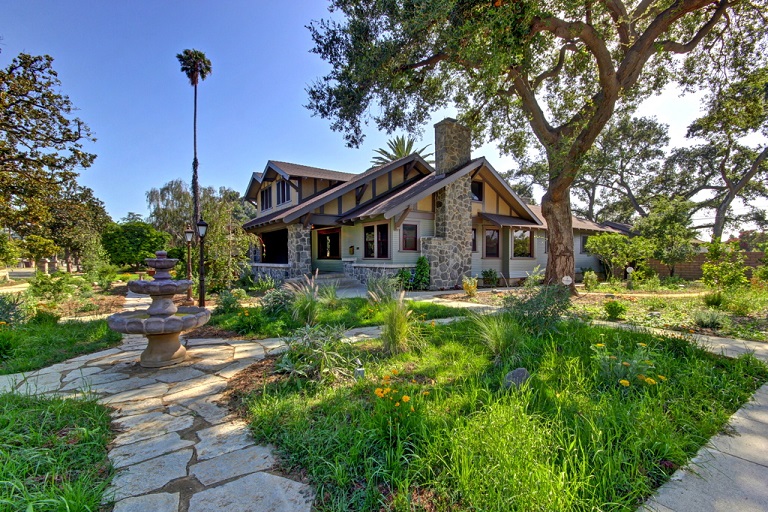 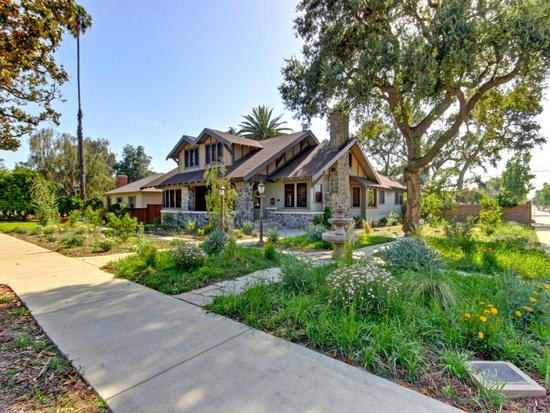 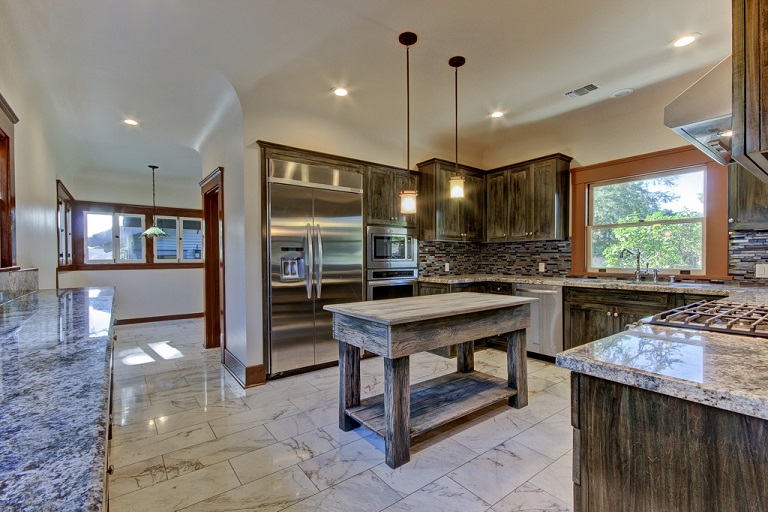 Sure, the site’s to die for. It’s Palm Springs, after all. There’s the lush backdrop of the Escena Golf Course just...