Brasilia is still an architectural inspiration, 60 years after it was completed.

And photographer Paul Clemence was there for three days in 2018 to experience it. He’d grown up in Brazil and gone to school there, but never had seen its capital built at the center of the nation’s interior.

“It’s one of the few cities designed from the ground up – from scratch,” he says. “The president invited Oscar Niemeyer to design the buildings – to create a modern capital, with little restriction.”

Work began on it in 1956, as Niemeyer teamed up with urban planner Lúcio Costa and structural engineer Joaquim Cardozo – who was also an acclaimed poet.

The results are a Le Corbusier-inspired array of International Style buildings of the future, laid out in the shape of an aircraft. “They were planning with very utopian goals and ideas,” Clemence says. “It was the first modern, planned city, and with an architect of the caliber of Niemeyer, it has a great sense of beauty.”

It’s also a photographer’s delight, with angles and flowing lines. “Niemeyer is known for curves, sinuous shapes and light within his building,” he says. “The element of surprise is a big part of Brasilia’s beauty, and I wanted to capture the freedom he had in his design – the openness, fluidity and sensuousness of his shapes.”

He was shooting buildings that are still as visionary as the day they were designed. “You still feel like you’re looking at the future,” he says.

His challenges lay in a tight timeline and a wide-open urban plan. “Brasilia looks like the buildings are close together, but they’re not – so I was stressed about that,” he says. “To get the right light, I was running around and crisscrossing that main axis like crazy.”

He also was channeling a world-class architect and his monumental work. “I feel like I connected with his ideas,” he says. “I was much more in awe than I imagined I would be.”

Because this was Oscar Niemeyer, after all. 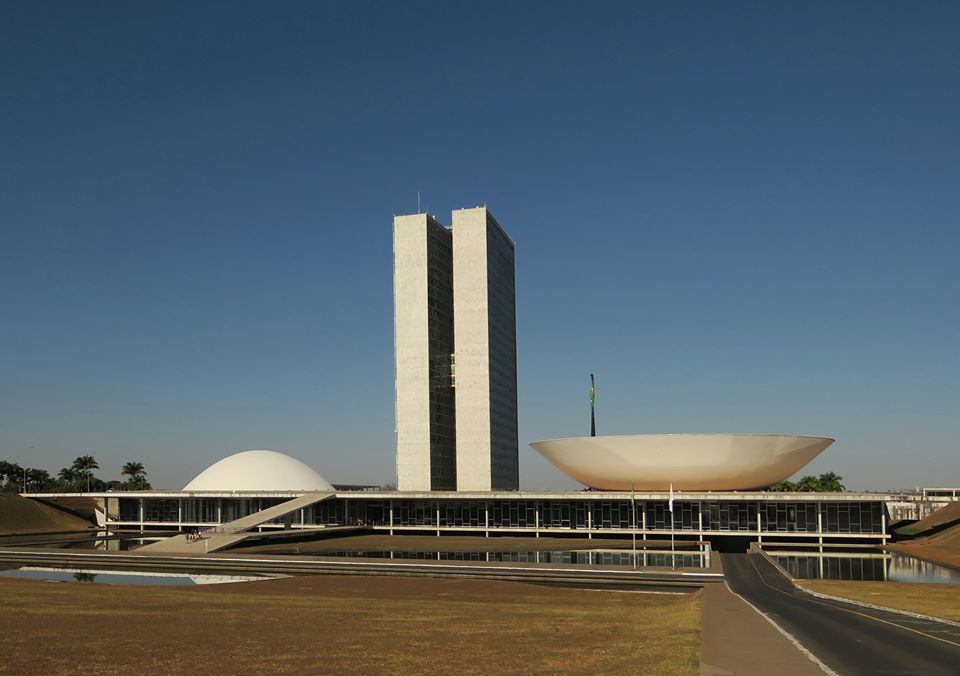 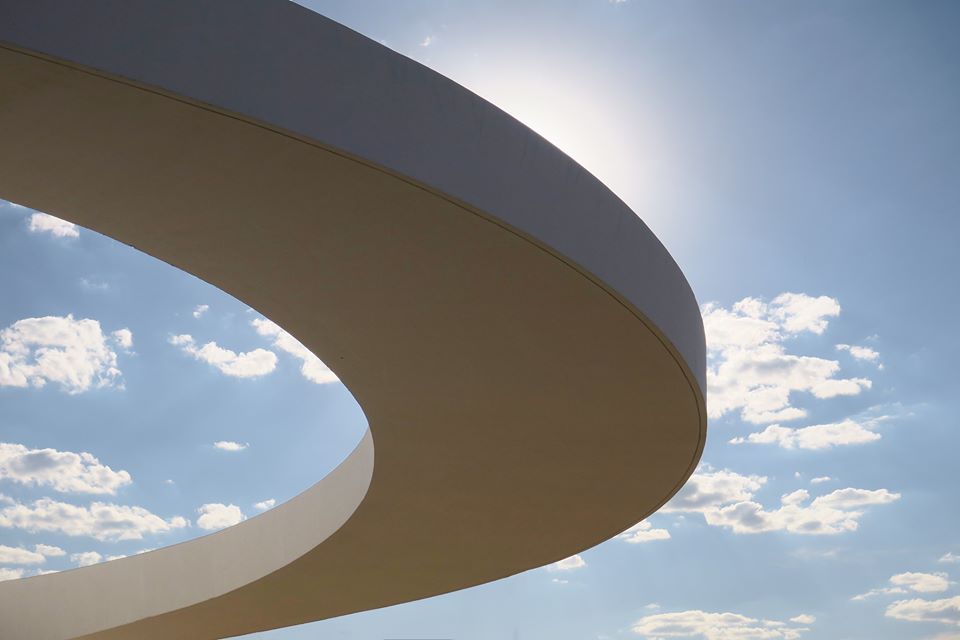 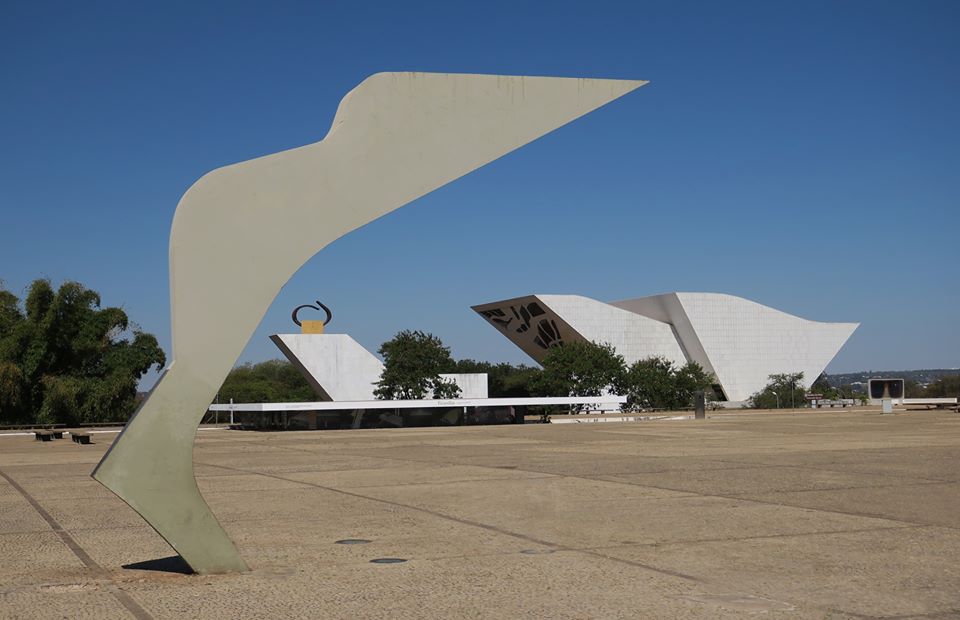 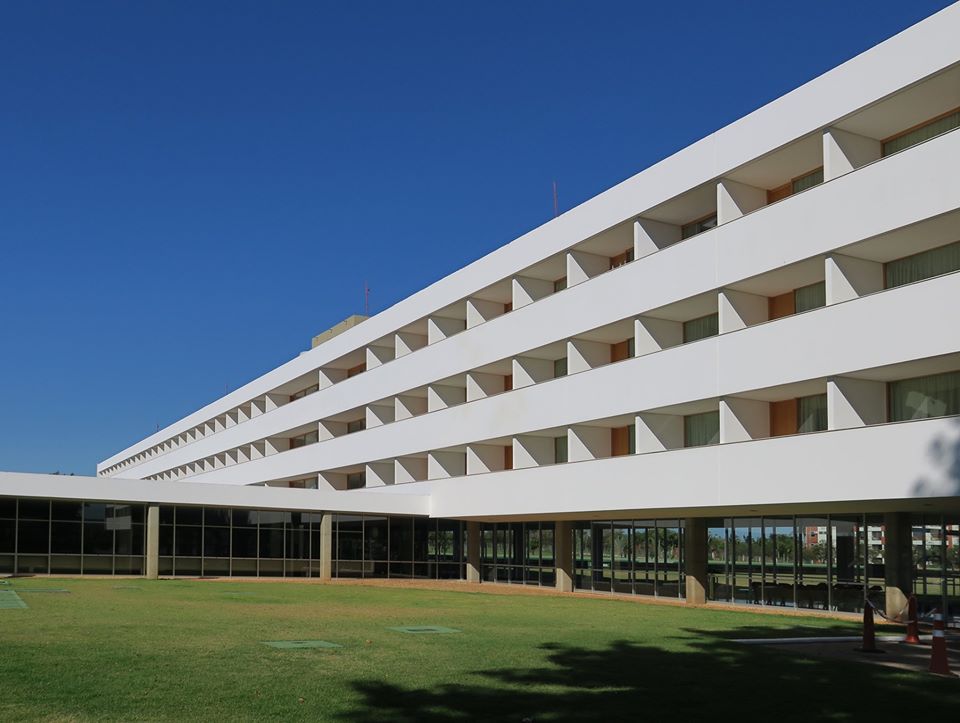 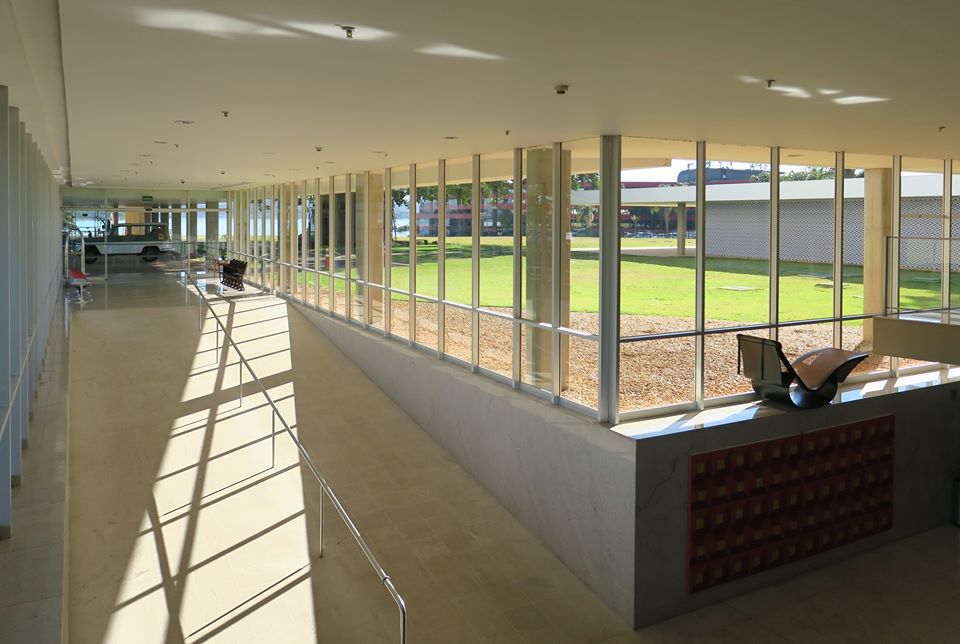 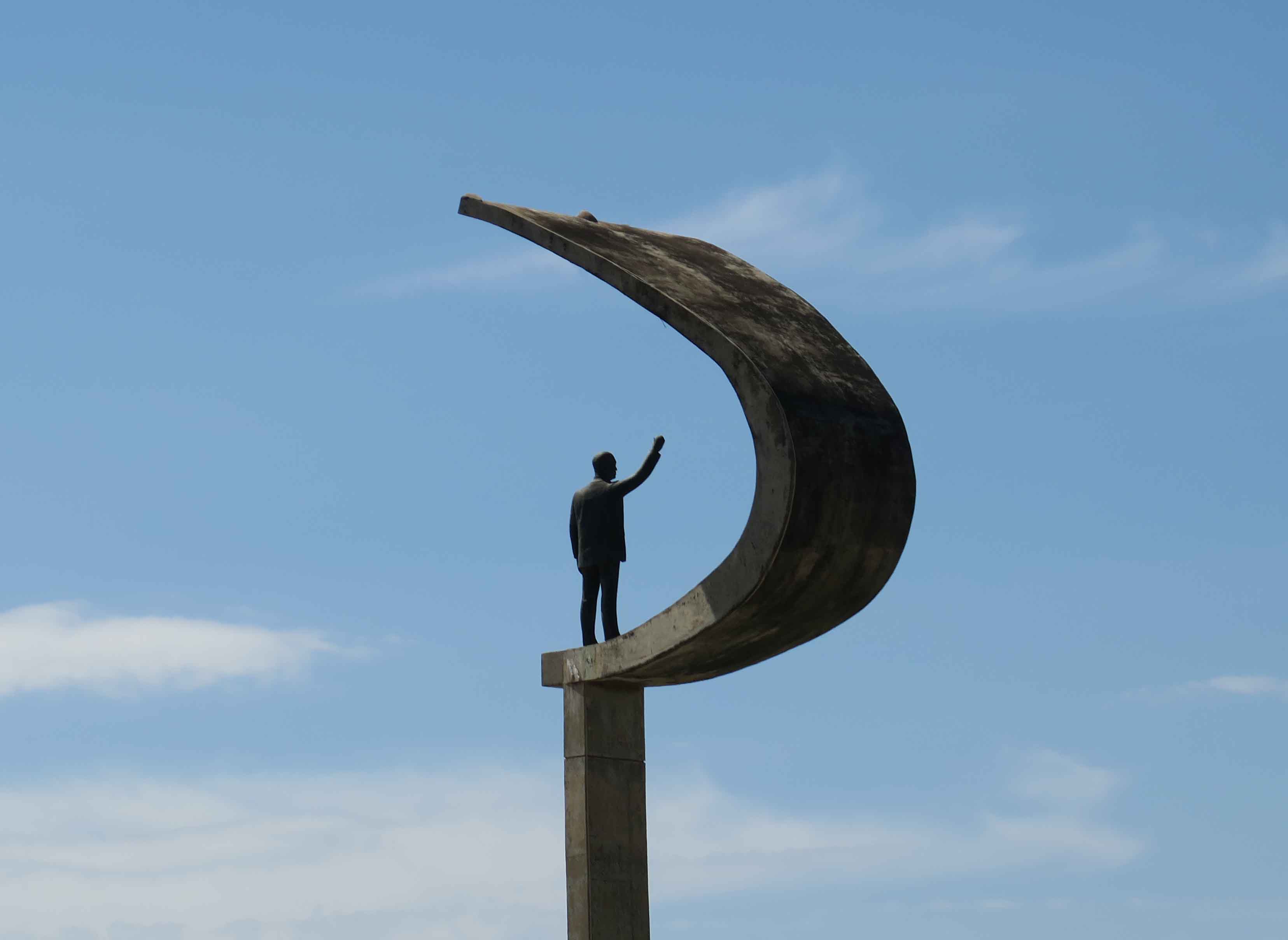 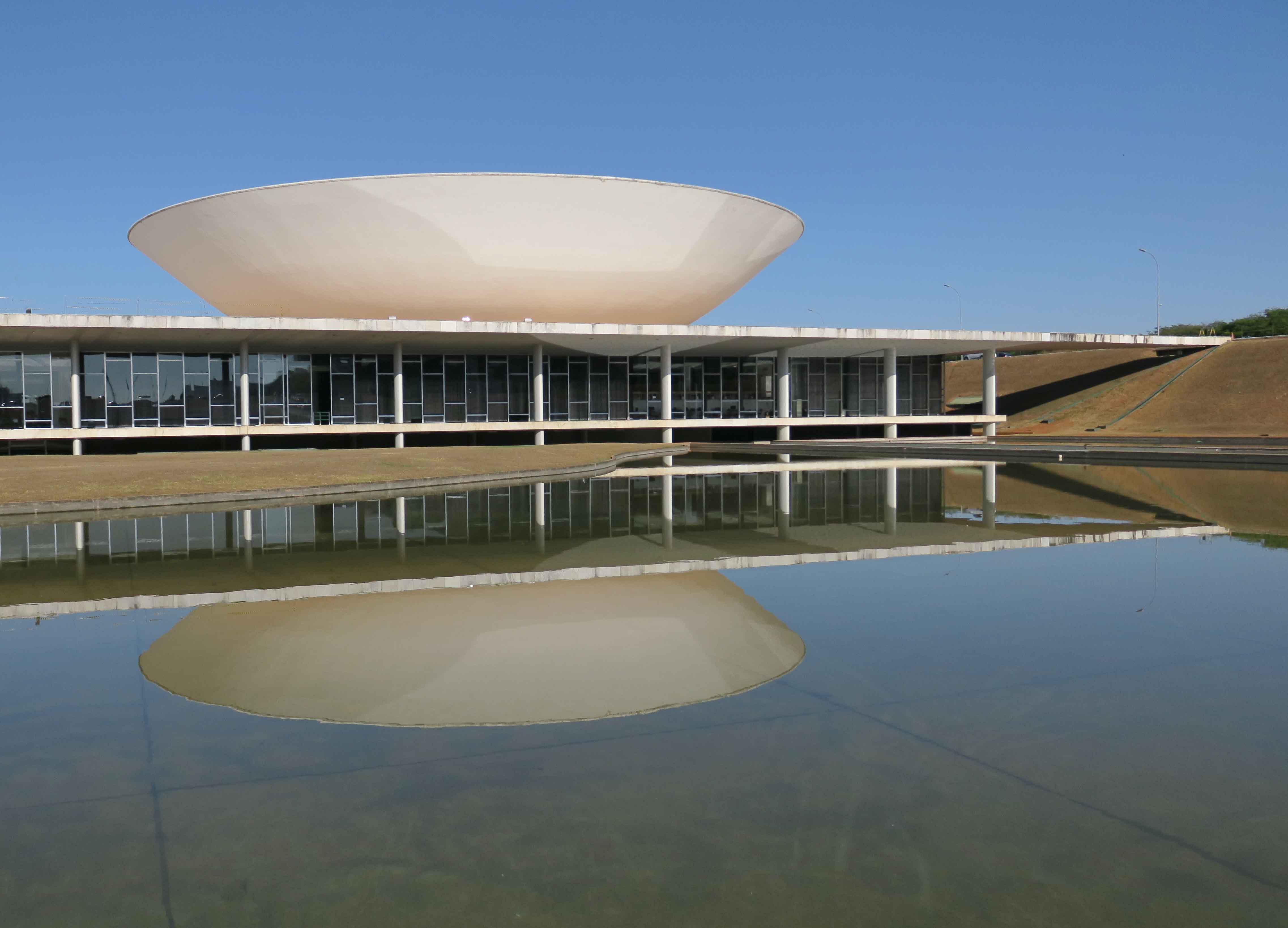 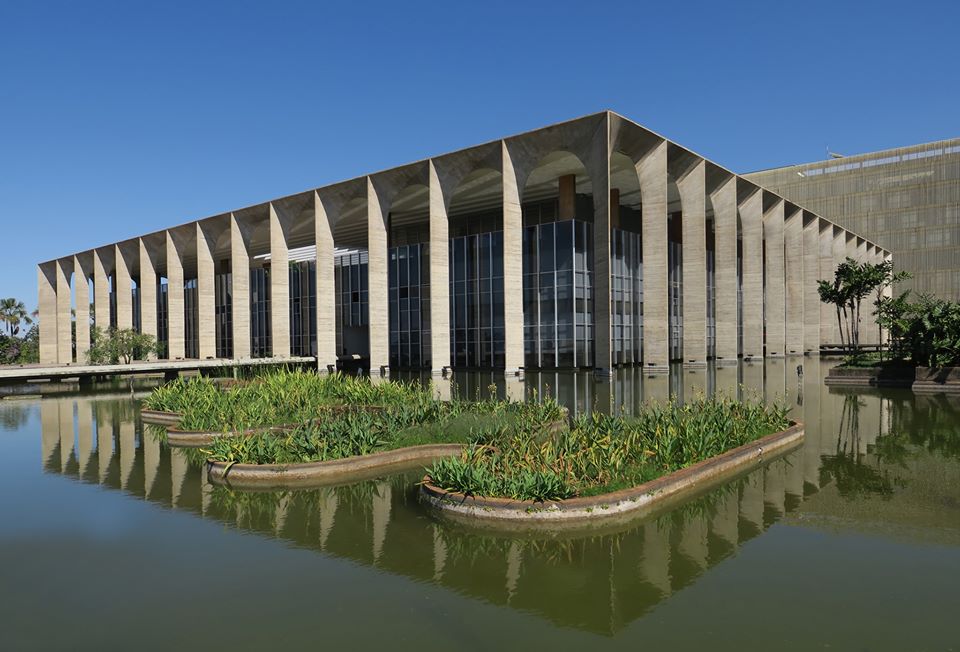 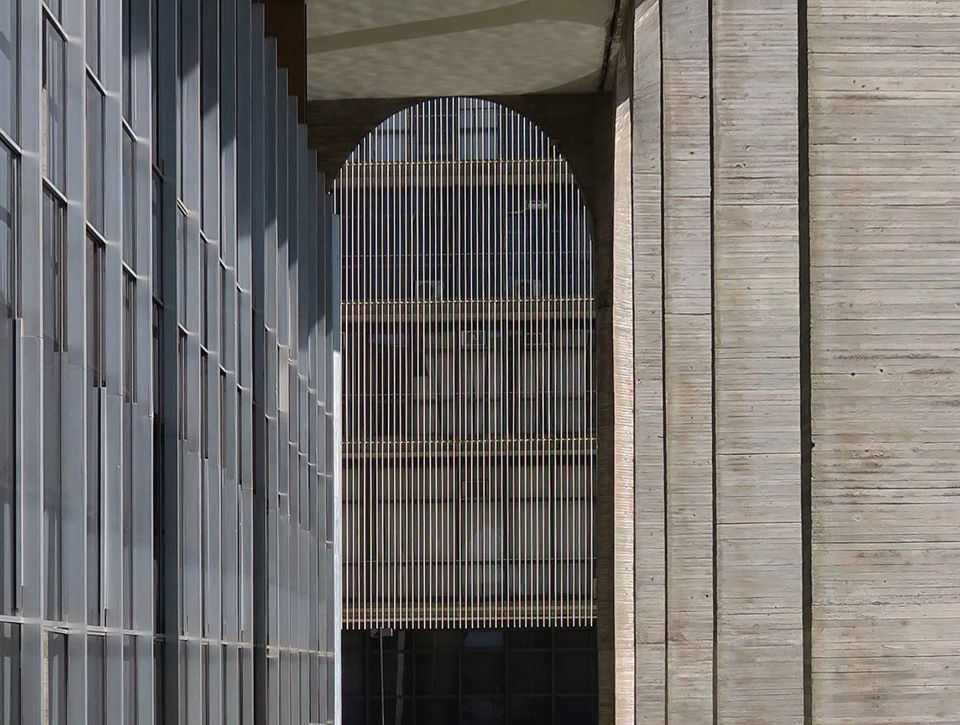 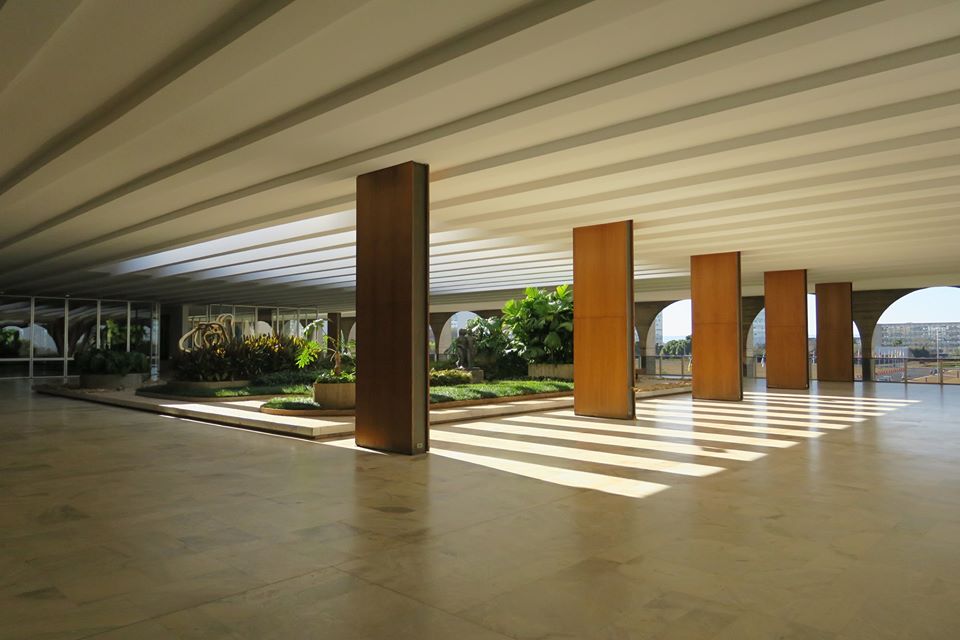 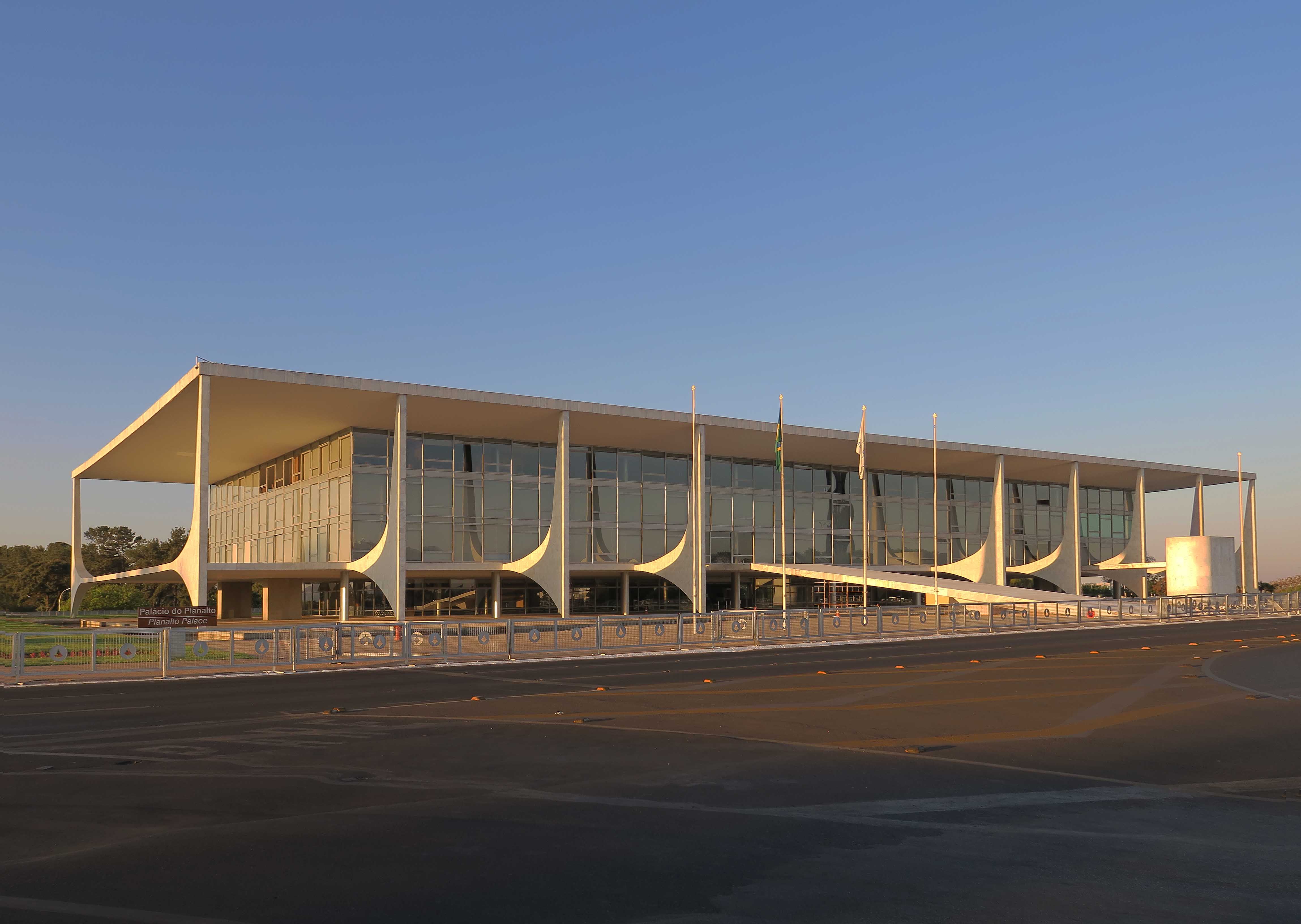 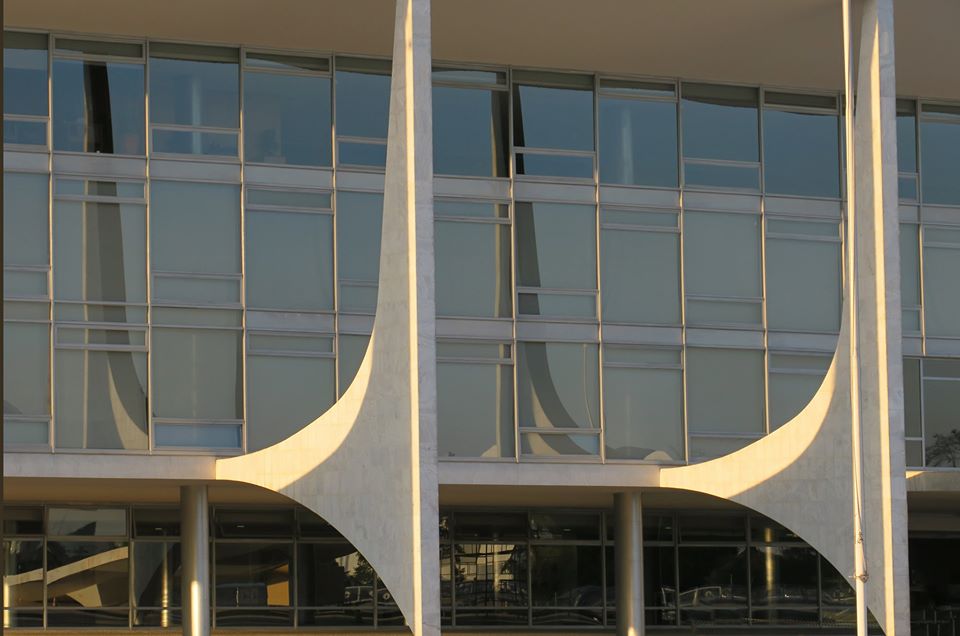 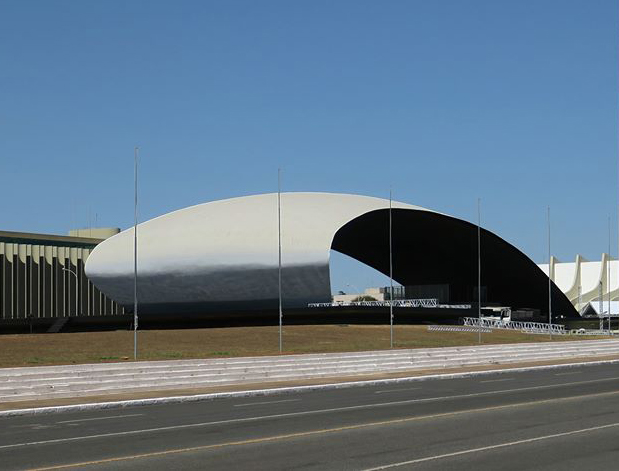 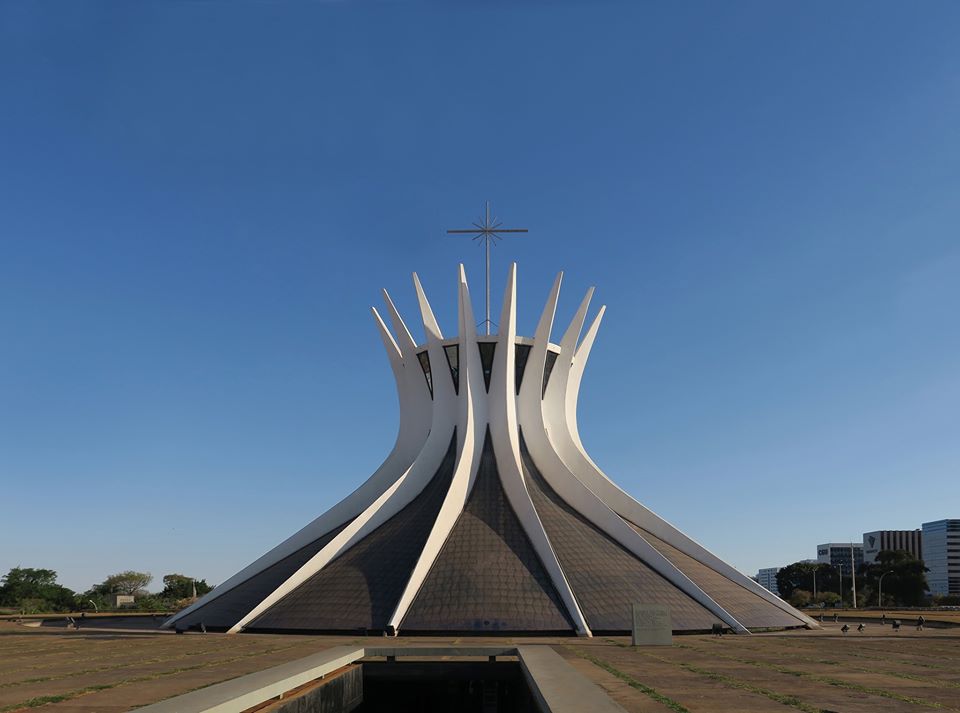 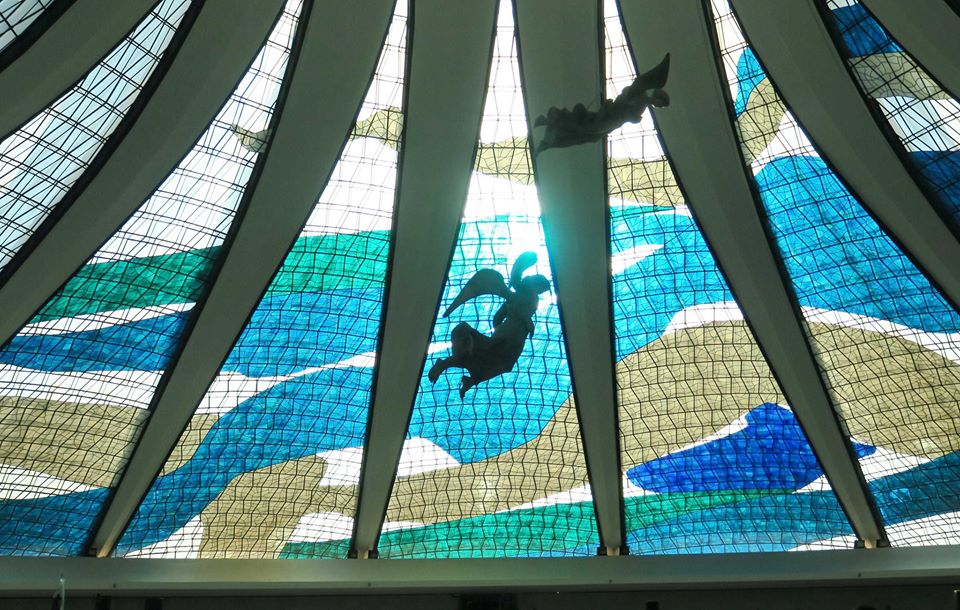 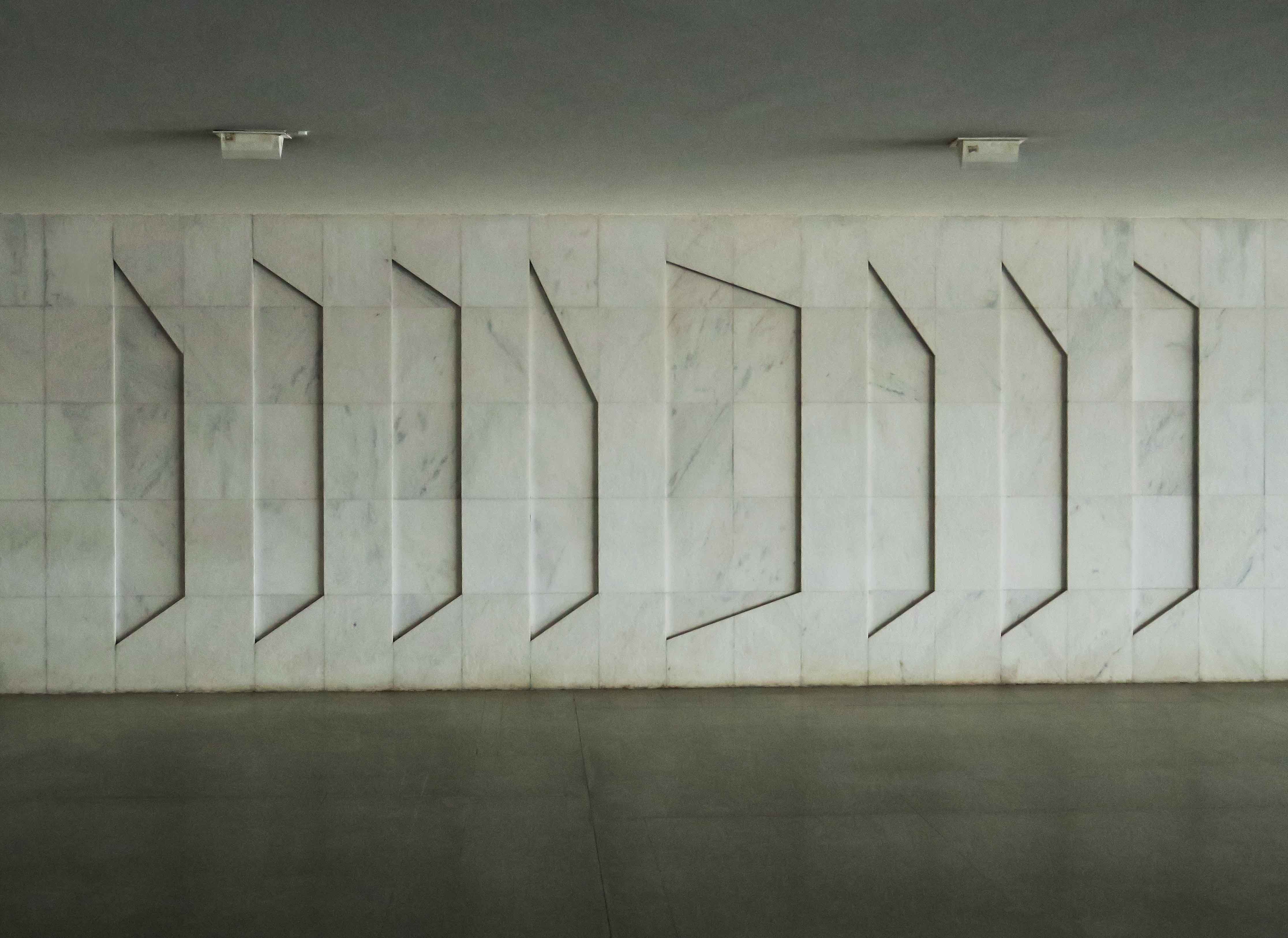 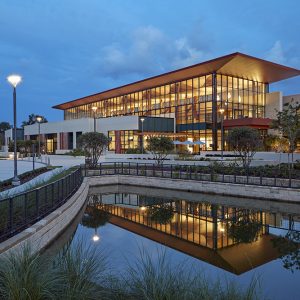 Duda/Paine’s newest design is not a medical center, a wellness center or a fitness center. It’s all three, under one umbrella....