Caught with two weeks all to himself in between gigs in Europe, Brazilian-born and New York-bred Paul Clemence did what any enterprising architecture photographer would:

He reached out to Rail Europe and asked for a pass to take him anywhere great design called.

In essence, it was to be a modern-day Grand Tour of the continent, once de rigueur for anyone of social position coming of age. High-speed rail makes all the difference today though – with real savings in time and money.

“I hopped on a train and decided to see what I wanted and expand my architectural experiences,” he says. “The people from Rail Europe helped me organize an itinerary that made sense – and they were so strategic about it.”

Packing a lightweight, sensor-laden, point-and-shoot Canon G3X, Clemence stopped first in Rotterdam. “There was a new hotel, the Slaak by HVDL, that had just opened in an old newspaper building,” he says. “And there were the Cube Houses by Piet Blom, plus the Kunsthal project by Rem Koolhaas OMA, a museum with some of his initial ideas.”

From there, it was on to London and the Shard by Renzo Piano, plus Hadid’s London Aquatic Center, and the Tate Modern. “It all gave me the opportunity to experience different kinds of spaces – and photograph them,” he says.

Then on to Paris and the “amazing, amazing, amazing” gardens at the Paul Monet Foundation in Giverny – followed by Switzerland. “In Zurich I saw the spa at the Dolder Grand by Lord Norman Foster with its beautiful stone curved wall framing the indoor pool,” he says. “It is a very old hotel given a contemporary renovation by Foster. The hotel features a museum-like collection of art.”

In Leipzig, there was a new building by Oscar Niemeyer, commissioned in 2010 and scheduled for completion in the fall. “It’s small, but it’s extra special for me, Niemeyer also being Brazilian ,” he says.

In Dresden, he found Daniel Libeskind’s Museum of Military History, with its landmark wedge slicing into a wing of the neoclassical structure. “He managed to bring so much light into the building, so it’s not as depressing as you’d expect – it’s poignant,” he says. “You don’t leave thinking about the military and war as heavy issues, because there’s a balance.”

Two weeks, six cities and ten architectural wonders: Not bad for a fortnight of train travel. 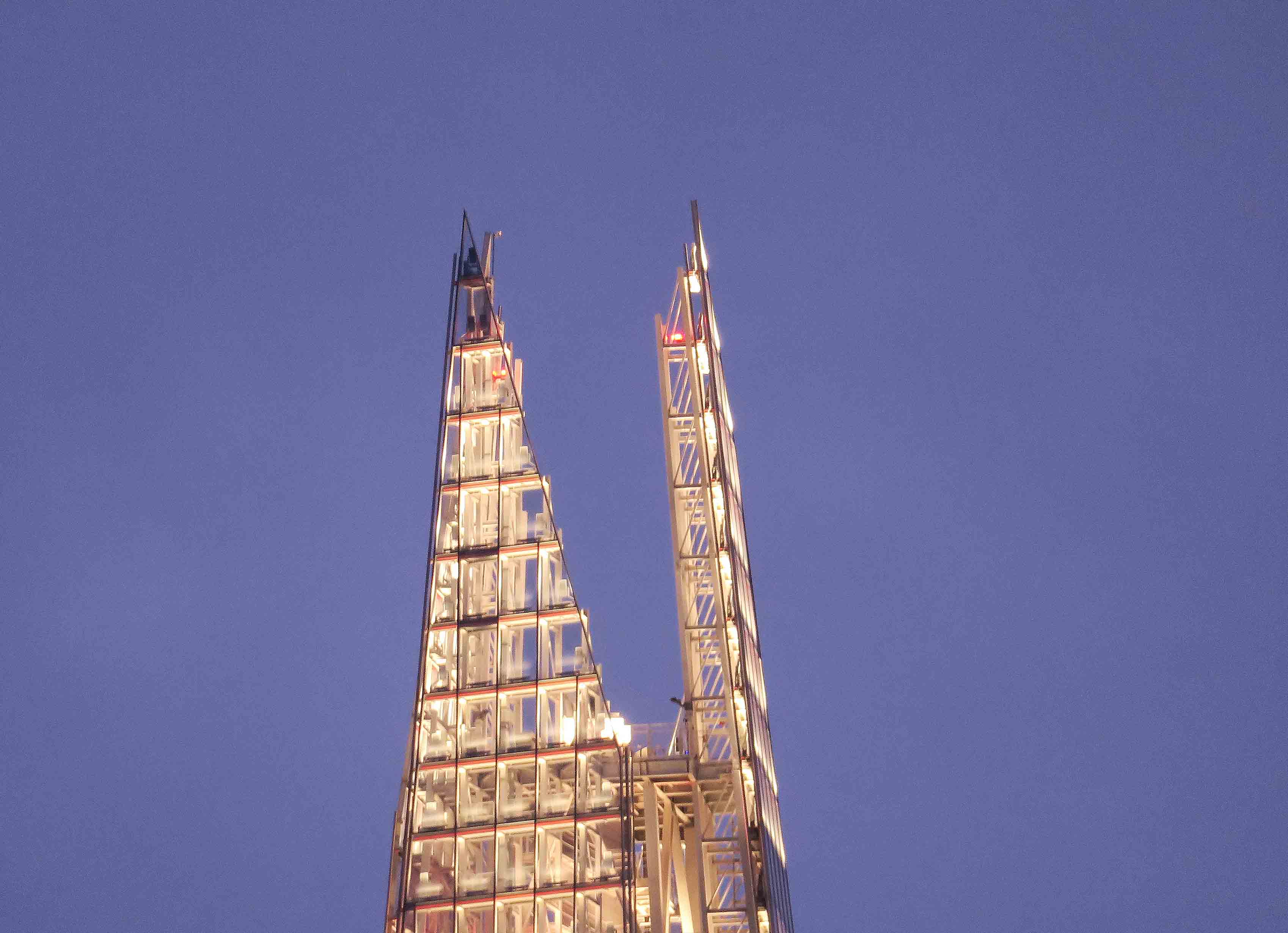 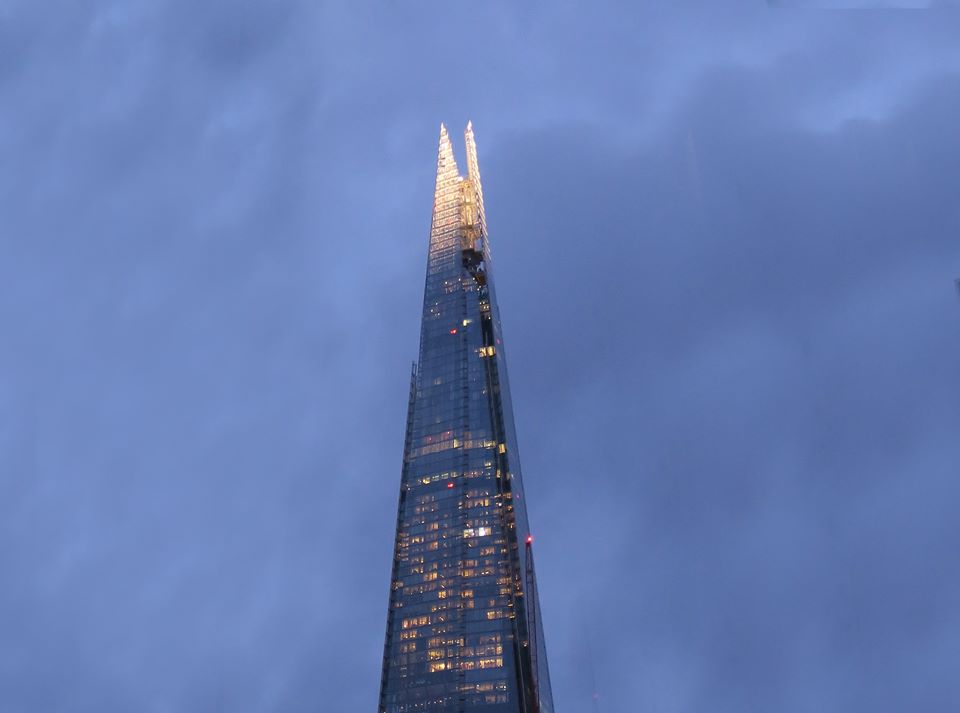 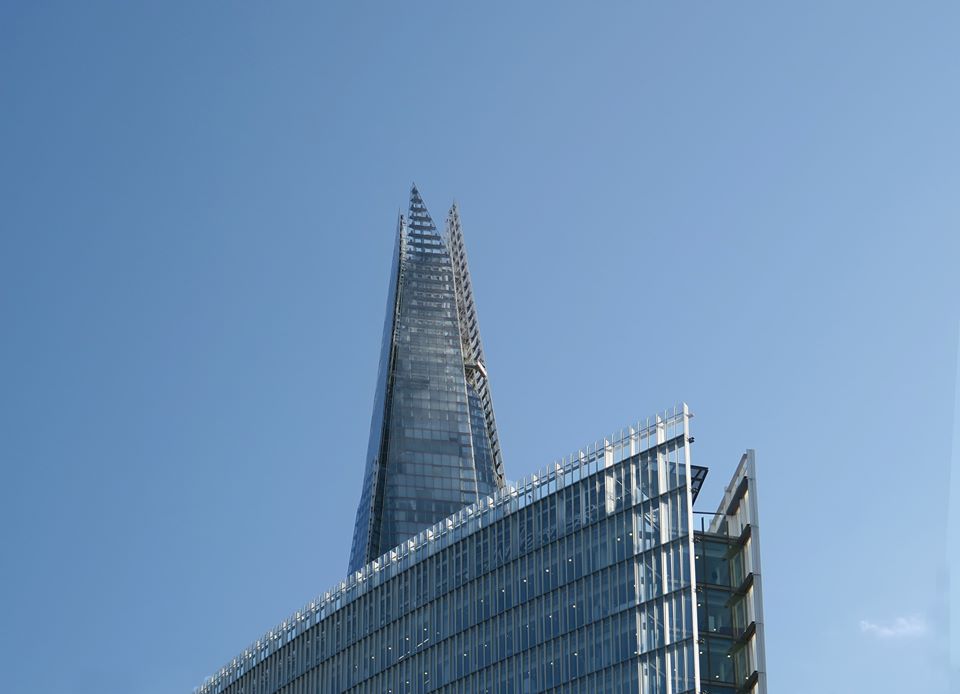 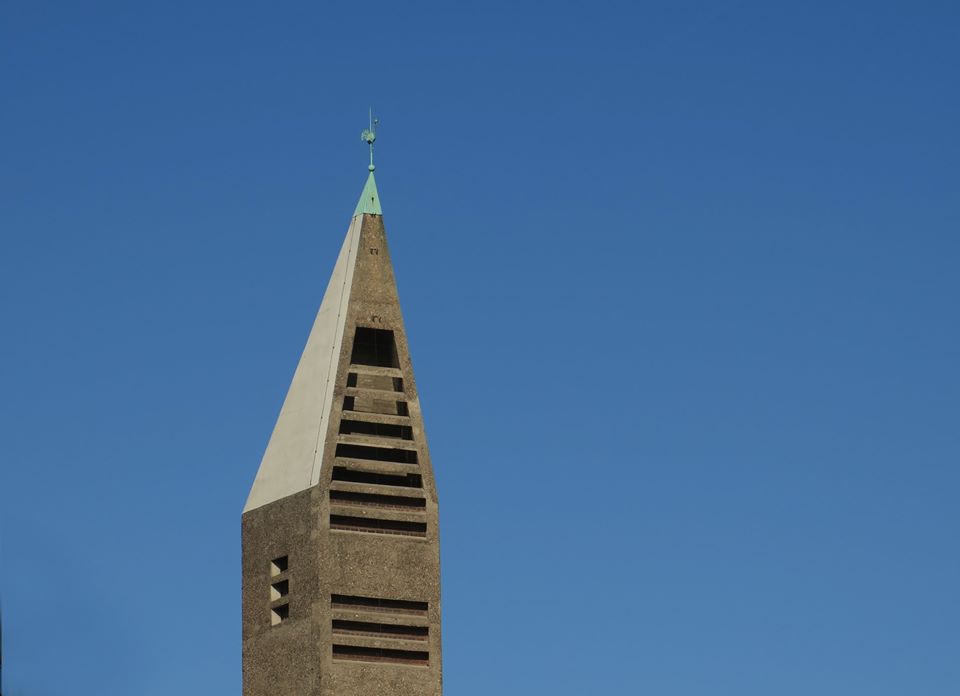 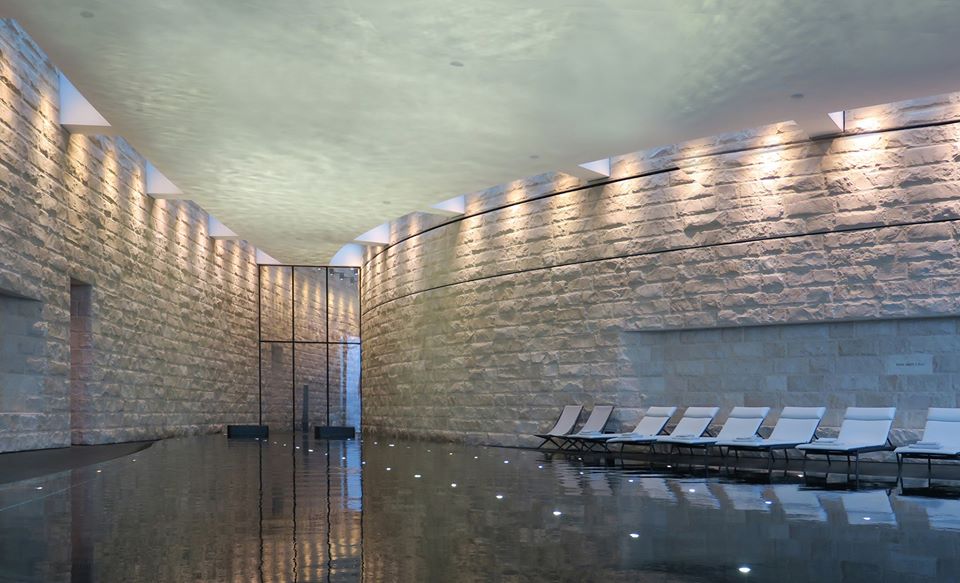 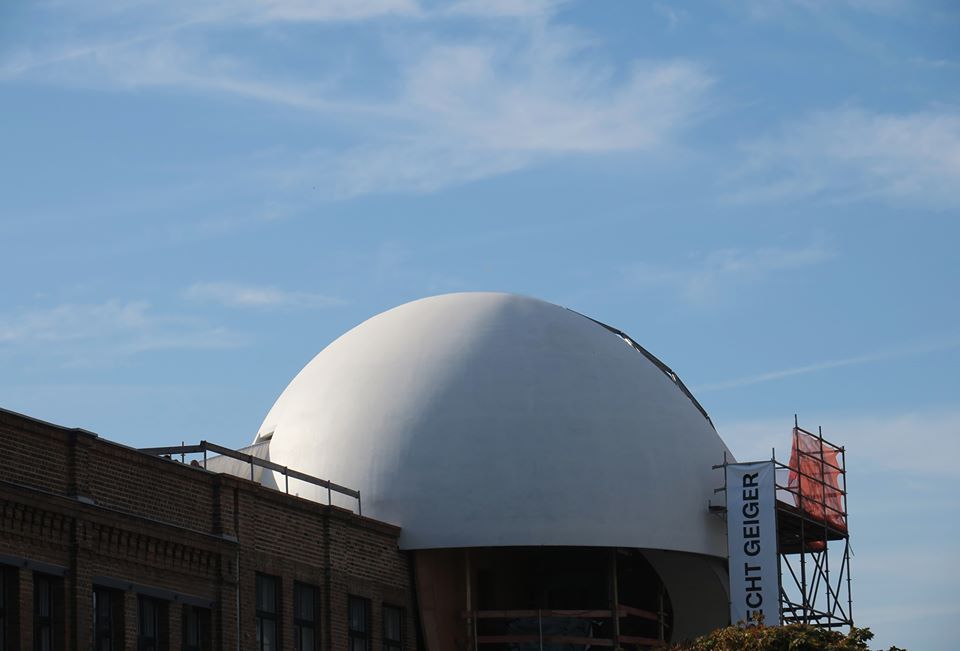 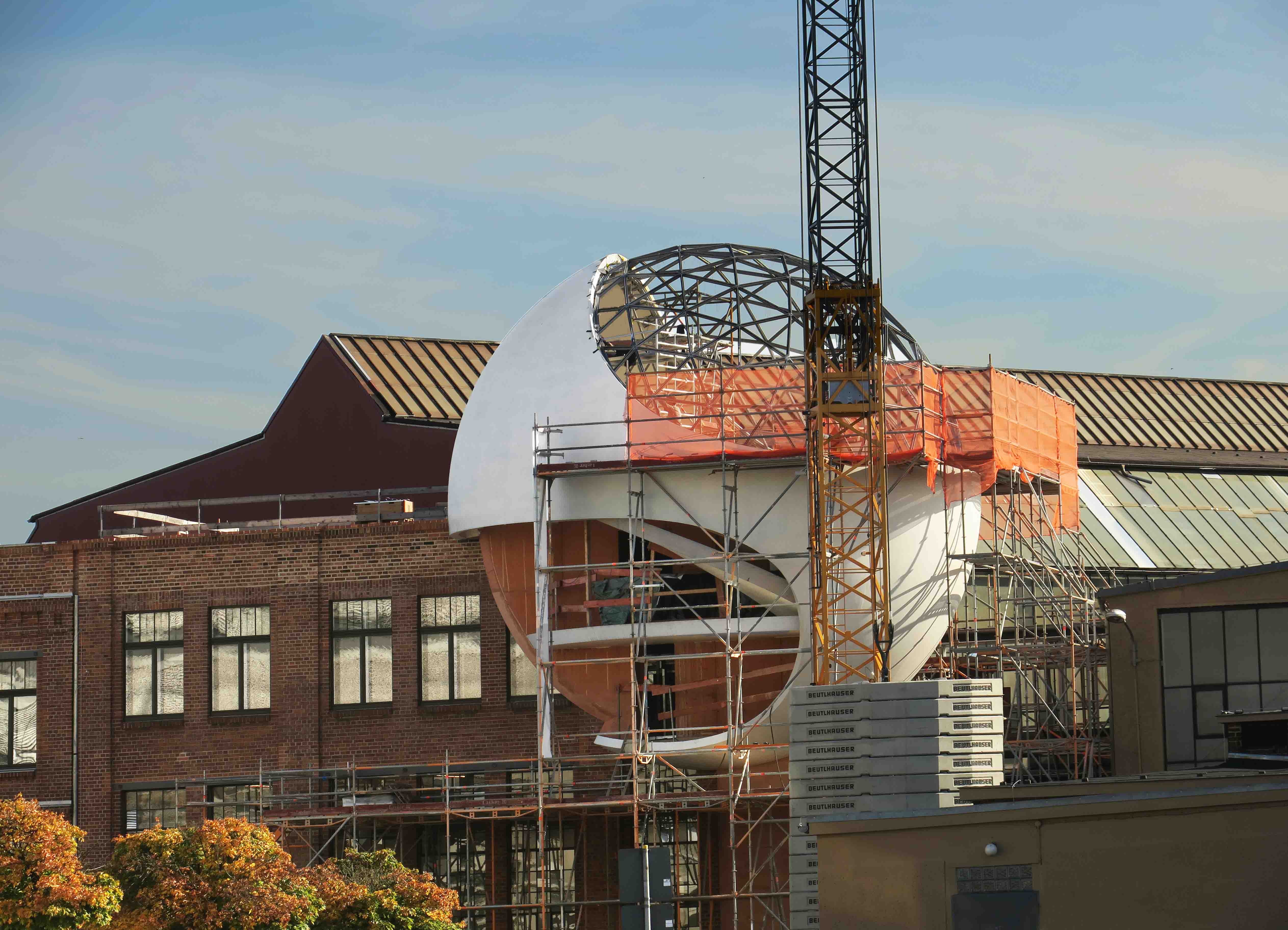 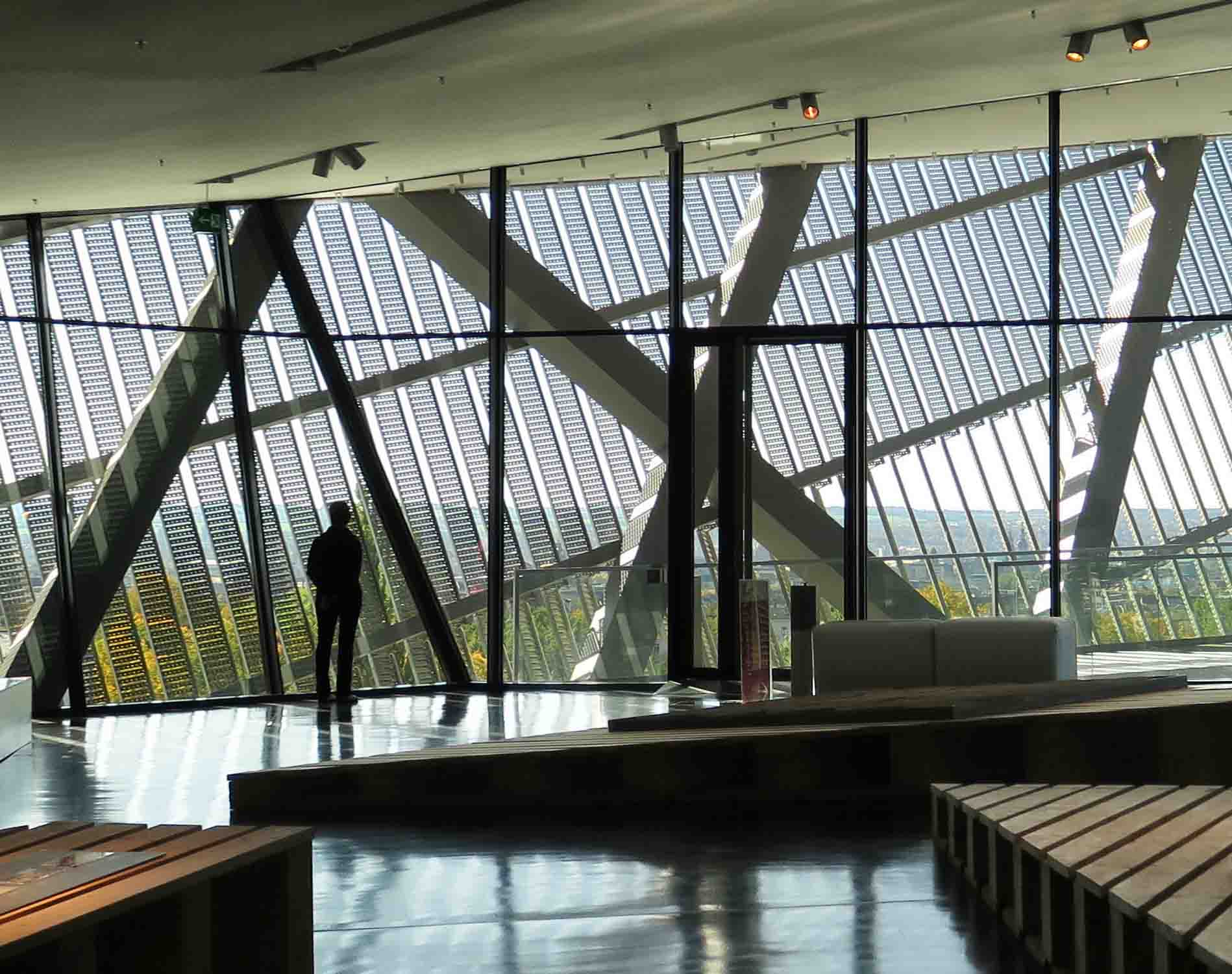 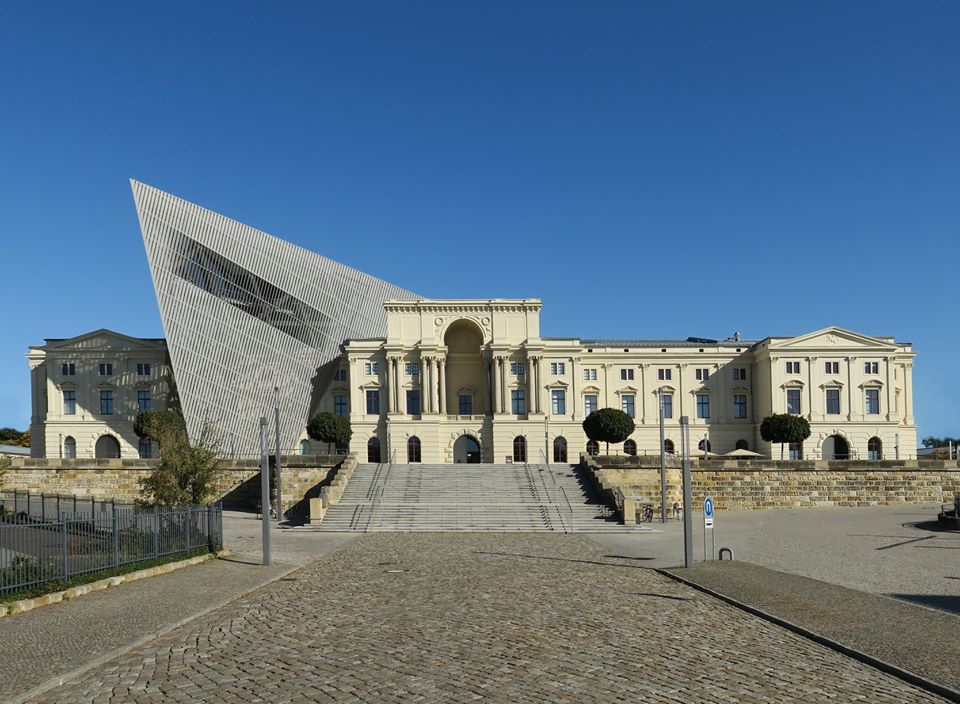 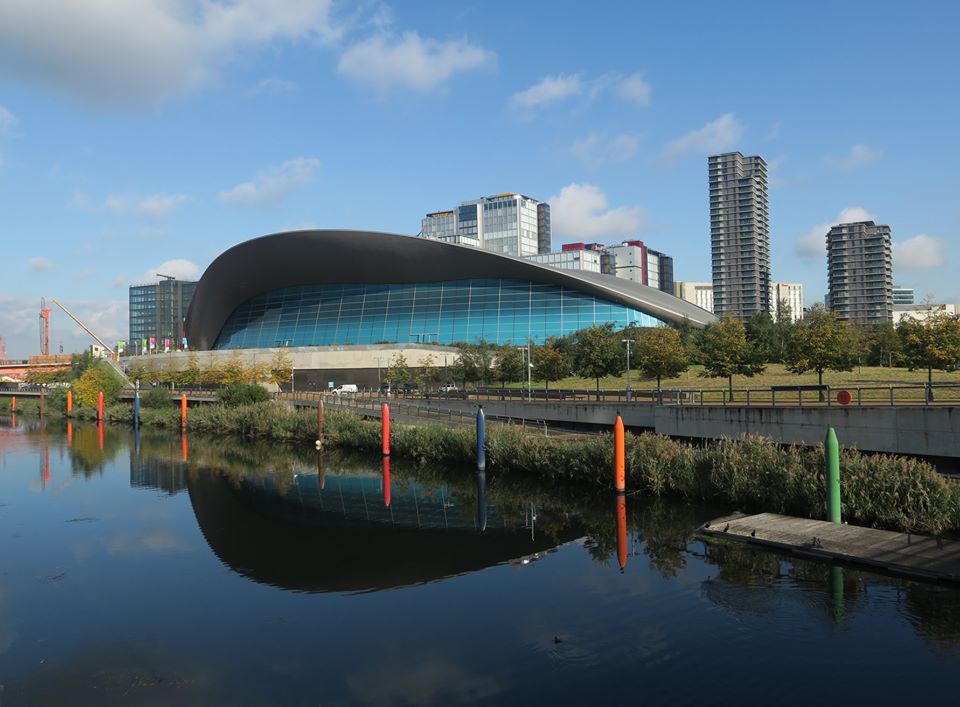 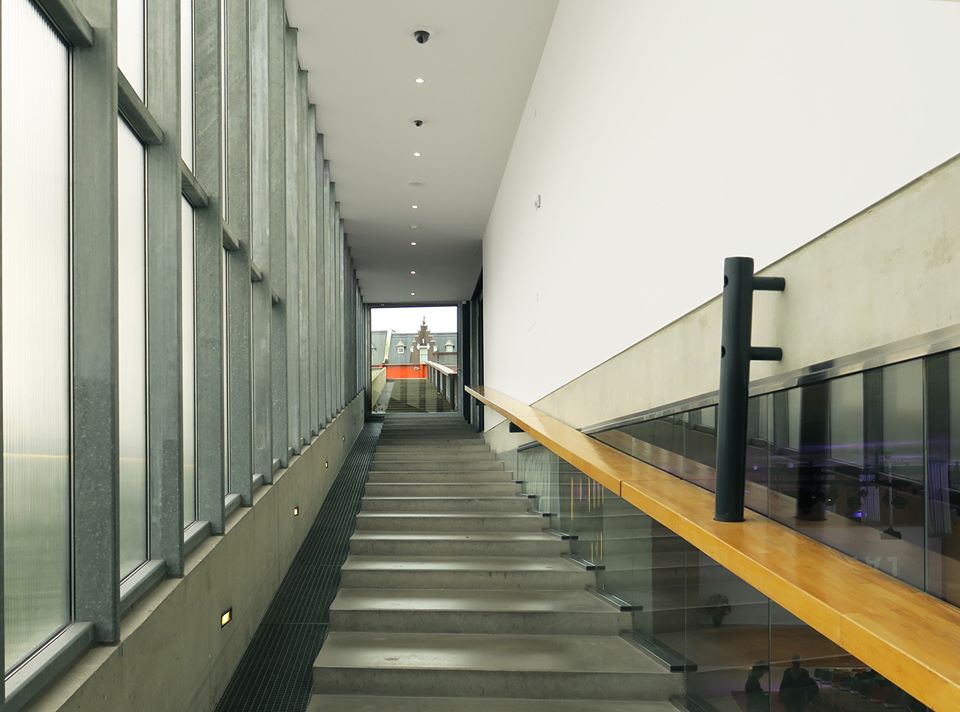 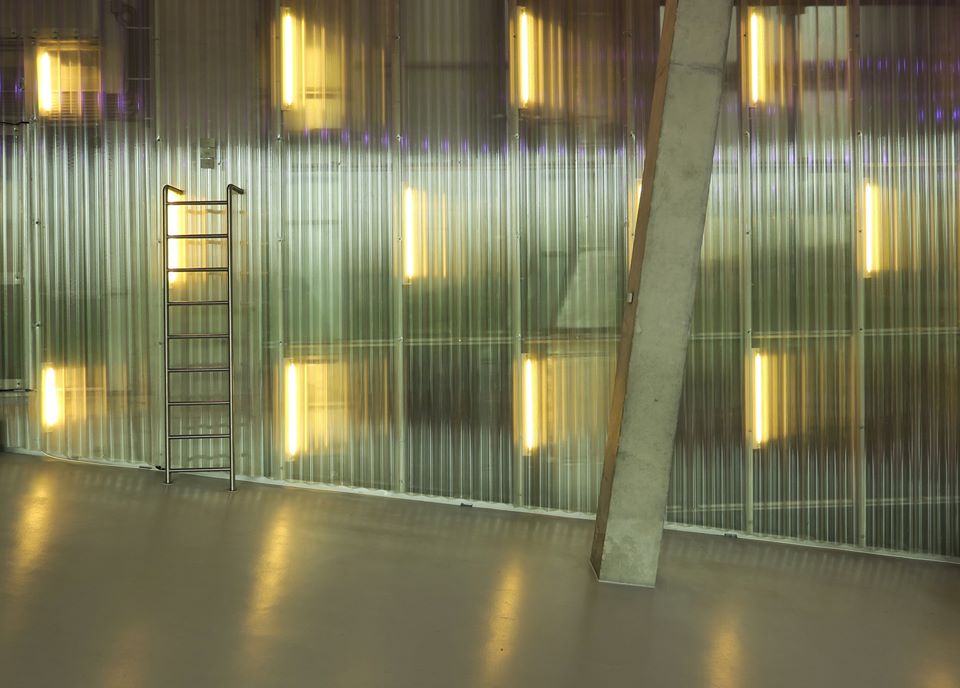 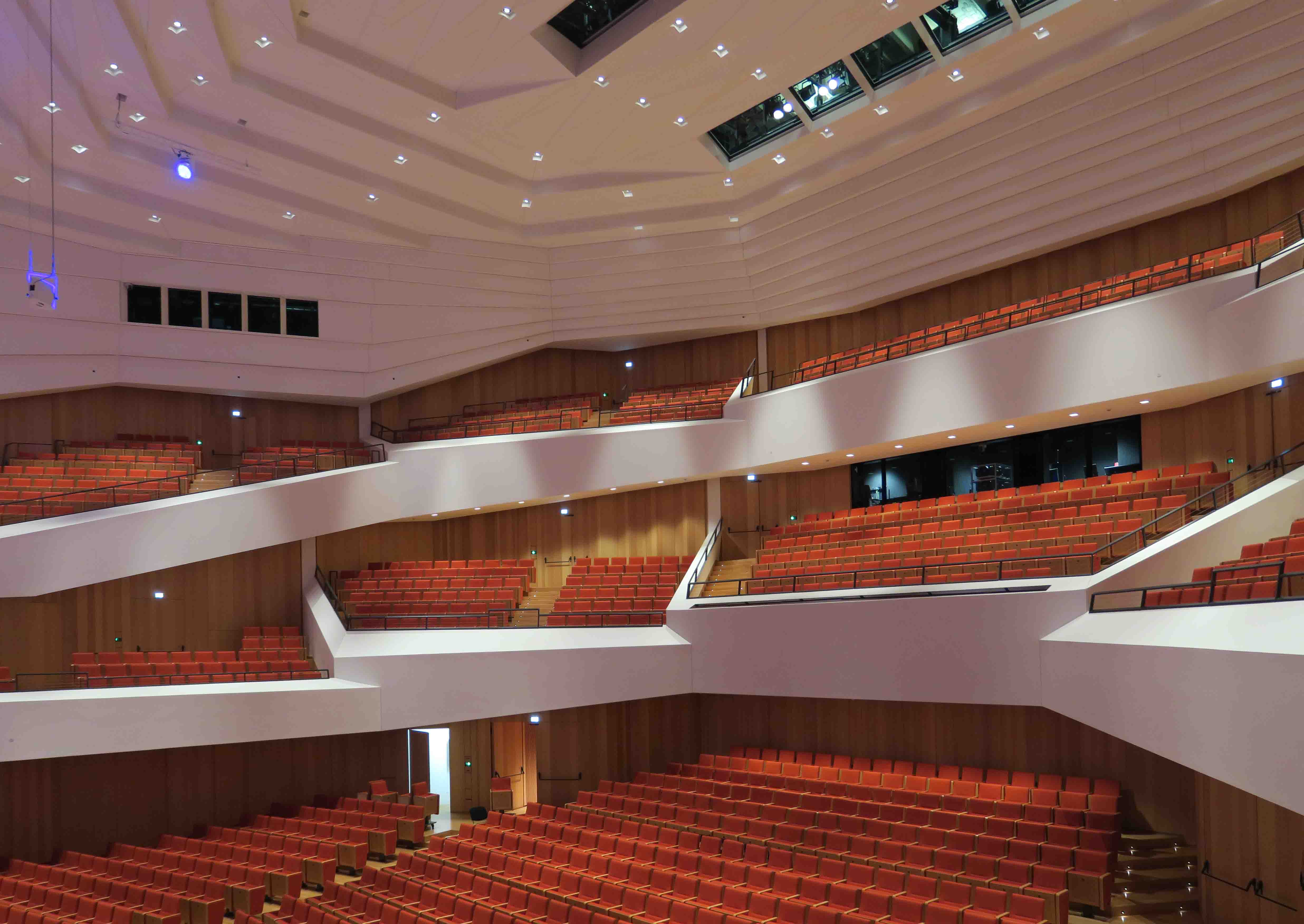 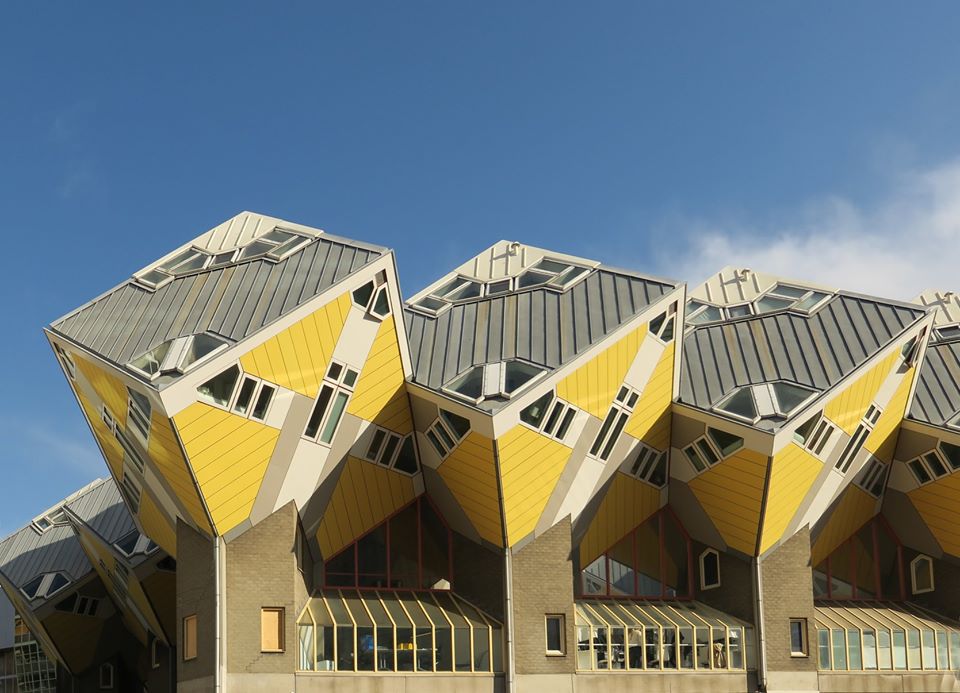 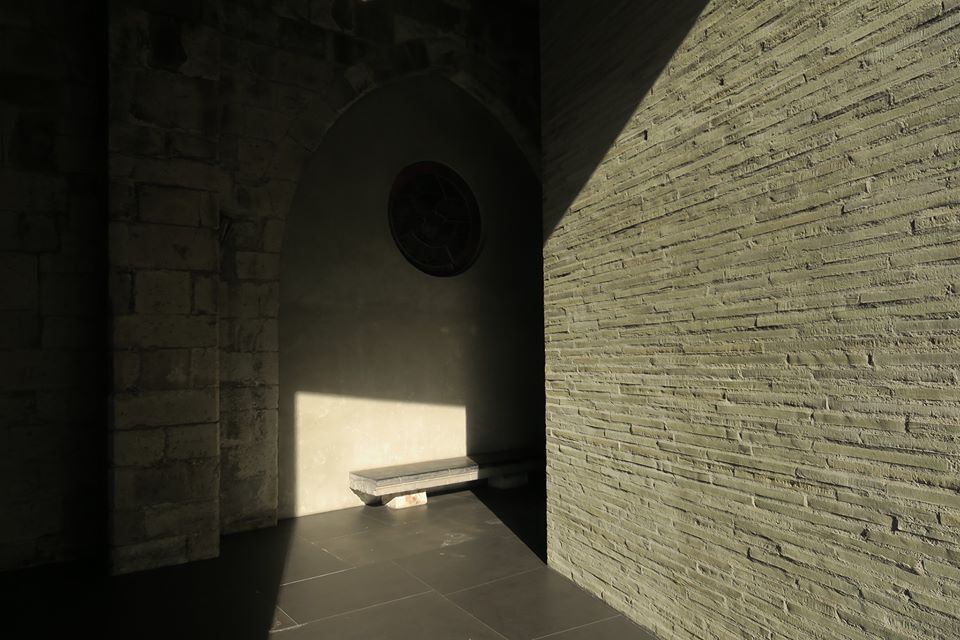 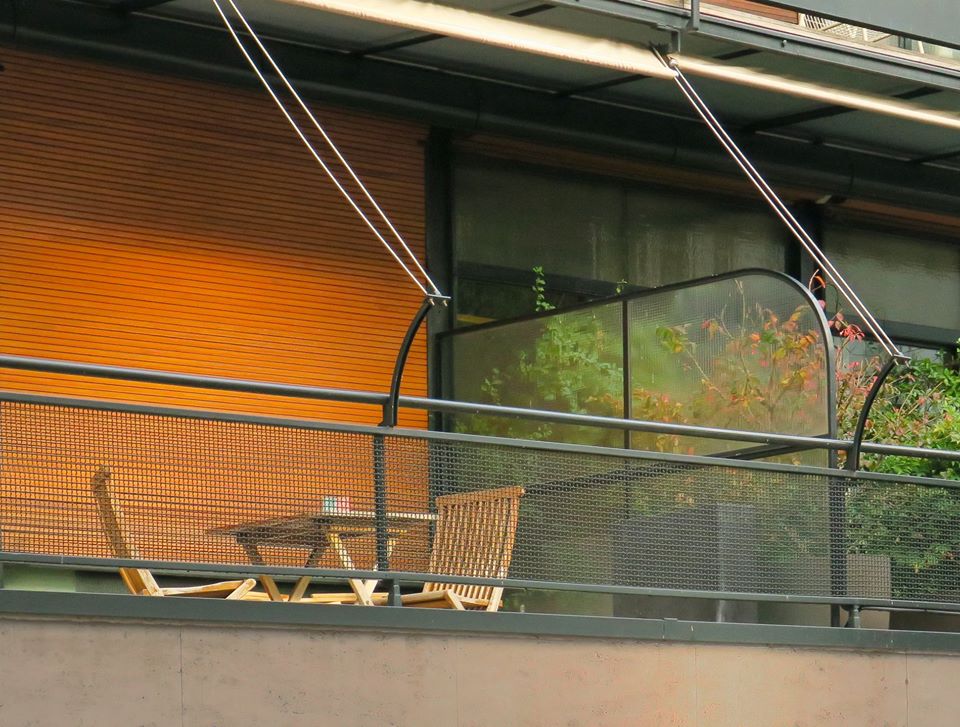 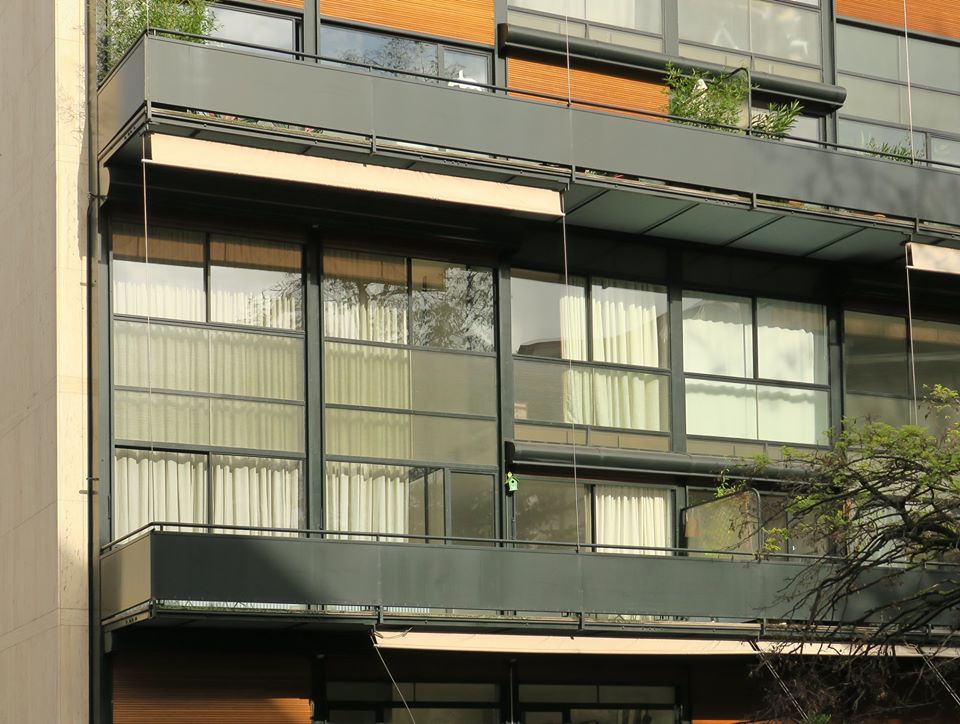 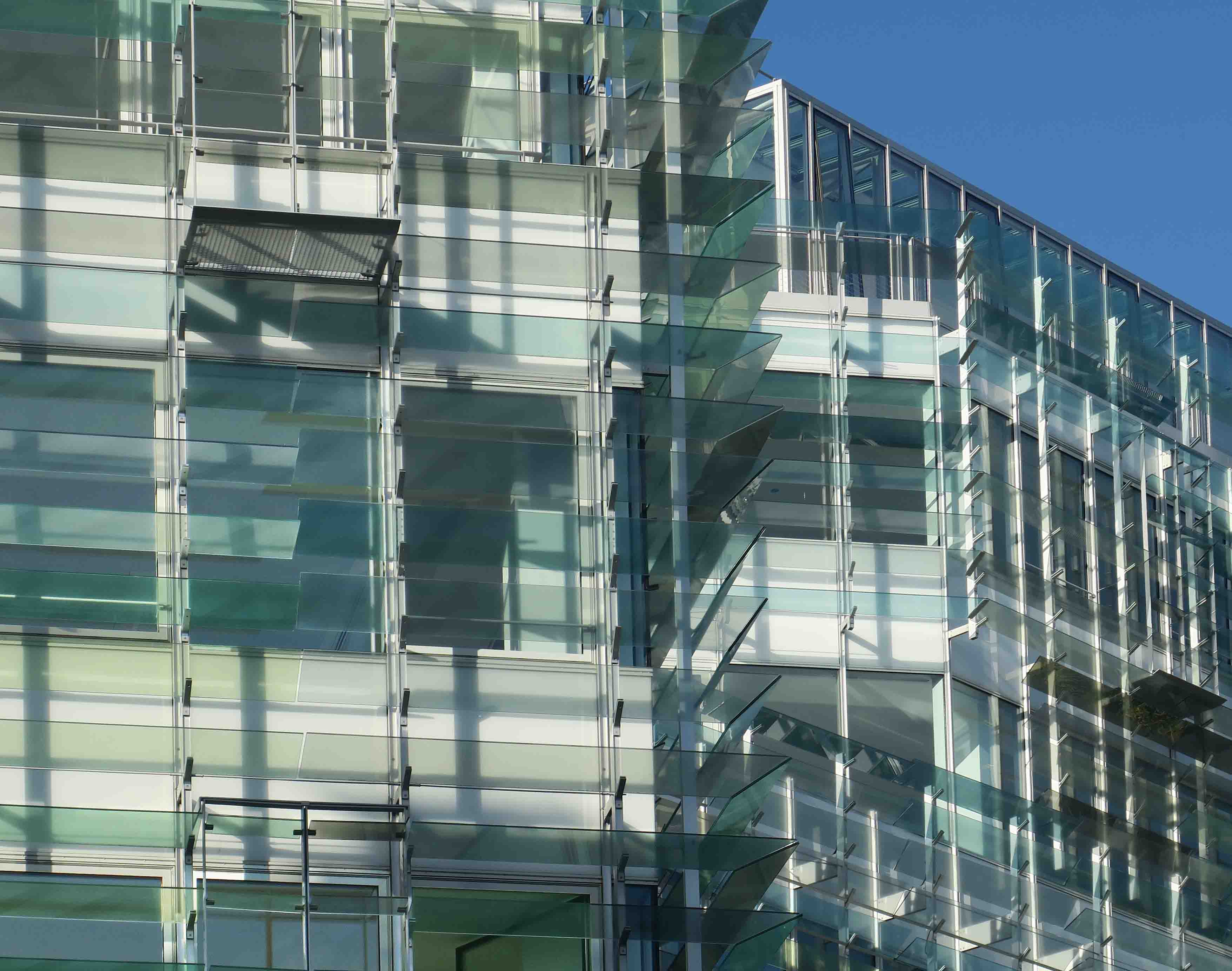 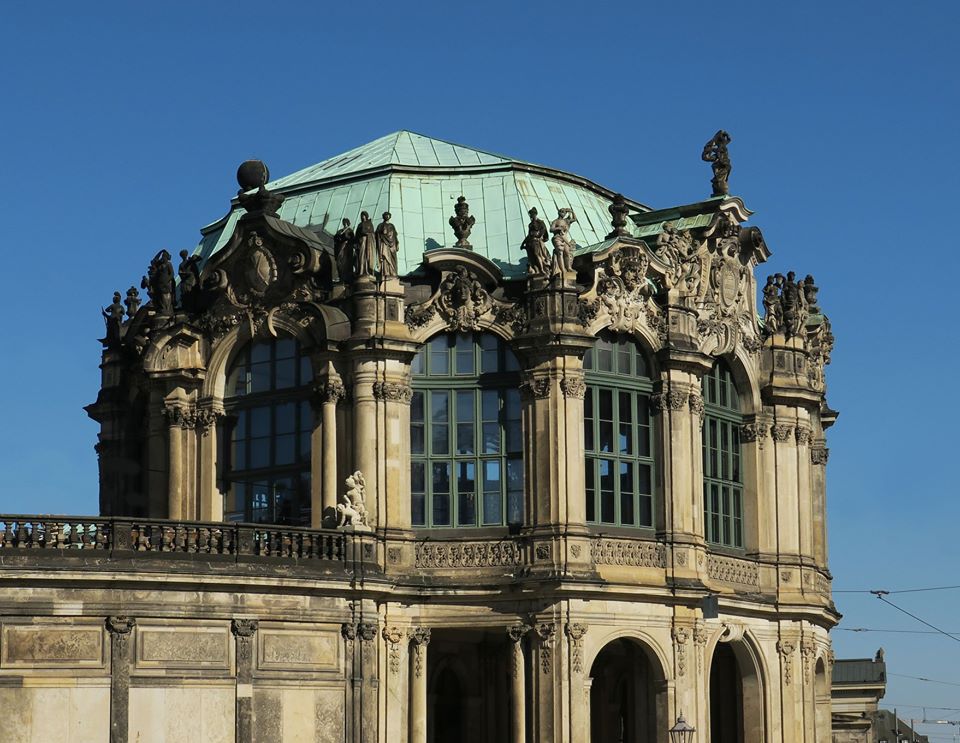 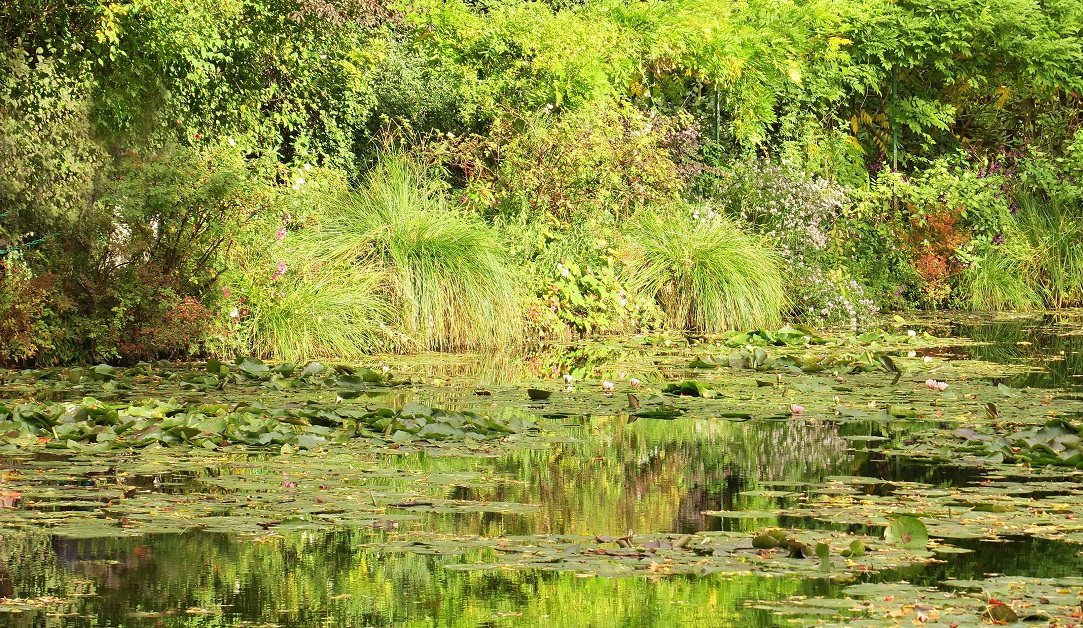 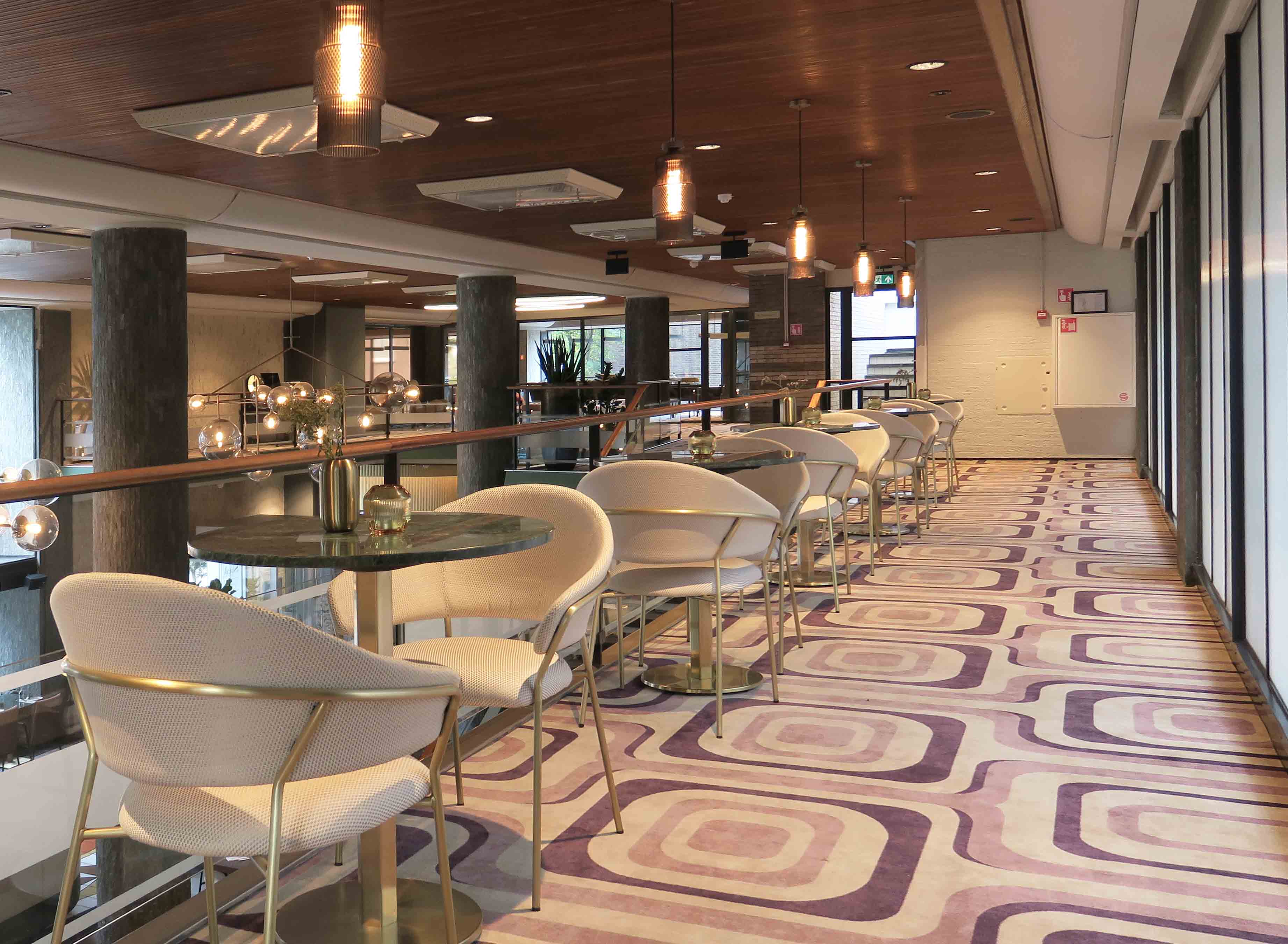 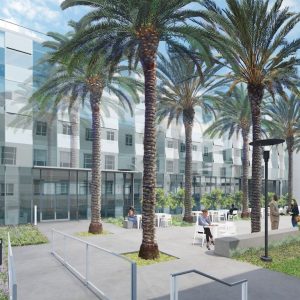 How does a 21st-century architecture firm, asked to create a new structure adjacent to a beloved 1939 Art Moderne City Hall,...