Up on Riverside Drive on the south bank of Richmond’s James River, Watershed Architects is putting the finishing touches on a home with one of the finest vistas west of downtown.

It’s a renovation of a 1940s low-roofed cottage that looks across the river to a view of the city’s Railway Bridge, a century-old structure that recalls the viaducts of the Roman Empire.

“We gave the basic building a vertical addition,” says Patrick Farley, principal in the firm.  “We realized the first order of business was to change the dynamics of the house and how it relates to the river.”

The architects intensified the space by thrusting the new addition up and out toward the James.  They placed public spaces – living area, kitchen and dining room – on the second story, and three bedrooms at ground level below.  The roof floats atop it all, a clerestory wrapped just beneath it.

“Inside, there’s a lightness about being above the ground plane,” he says.  “The deck is on the river side and reaches out to the view.”

They used an organic material palette that’s simpatico the natural colors of tree bark and vegetation.  Moreover, they echoed the themes Richmond’s transportation history, with its bridges and railroad piers within the addition’s design elements.  There’s a rough texture to the concrete supporting pier, and a bridge from street to front door.

“We were responding to the site, while transforming the bungalow,” he says.  “The linear bridge and the vertical element, pushing up and out, mutually reinforce the upward emphasis of the building.”

They paid attention to the project’s ecological impact too, minimizing the materials that left the site, and incorporating a rain garden to accommodate a living roof.

The project, dubbed Xtreme Rehab, is part of the Modern Richmond Tour tonight from 5:30 to 7:30 PM.

For more on Modern Richmond, go to http://modernrichmondtour.com/news-events/ 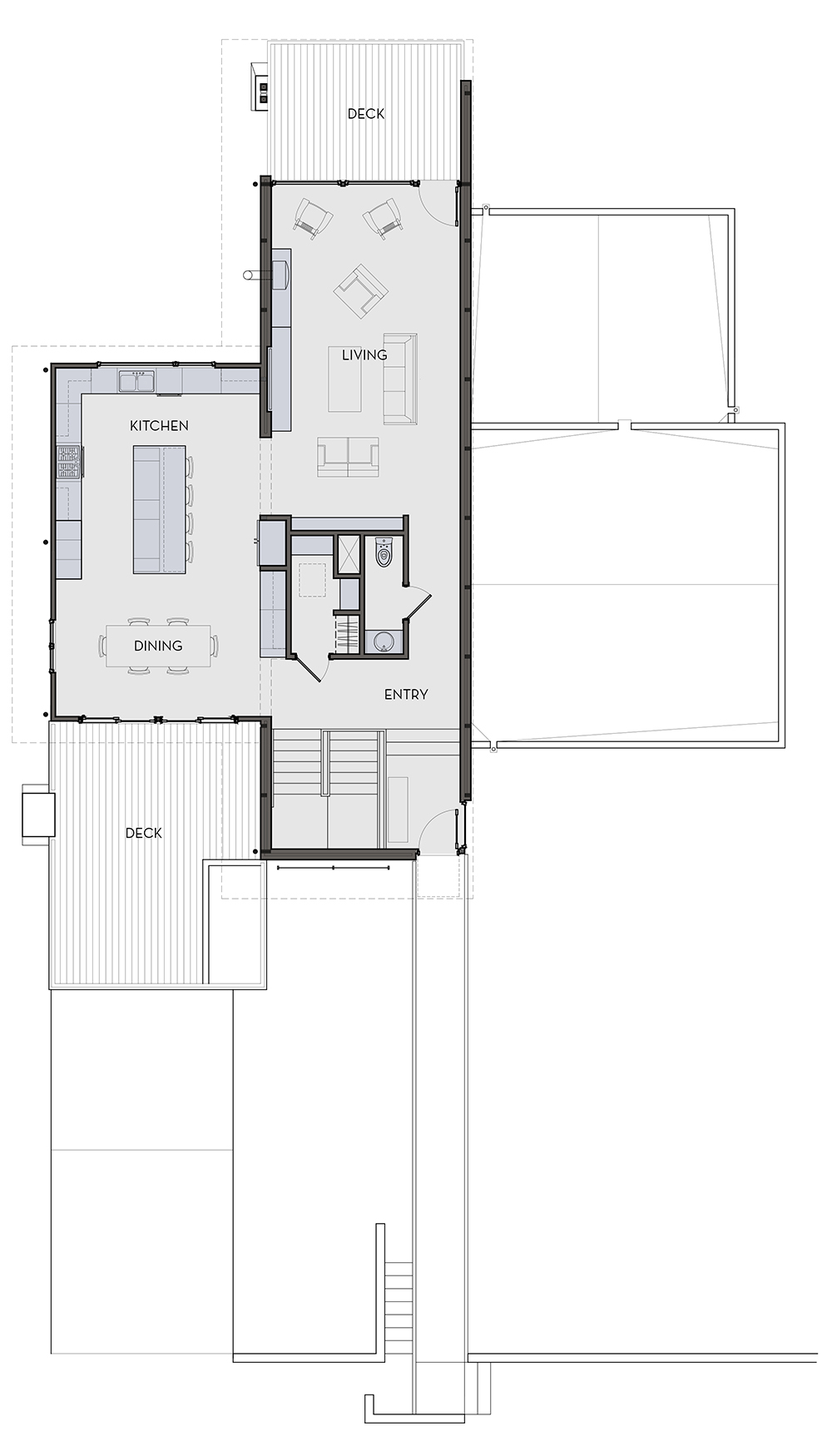 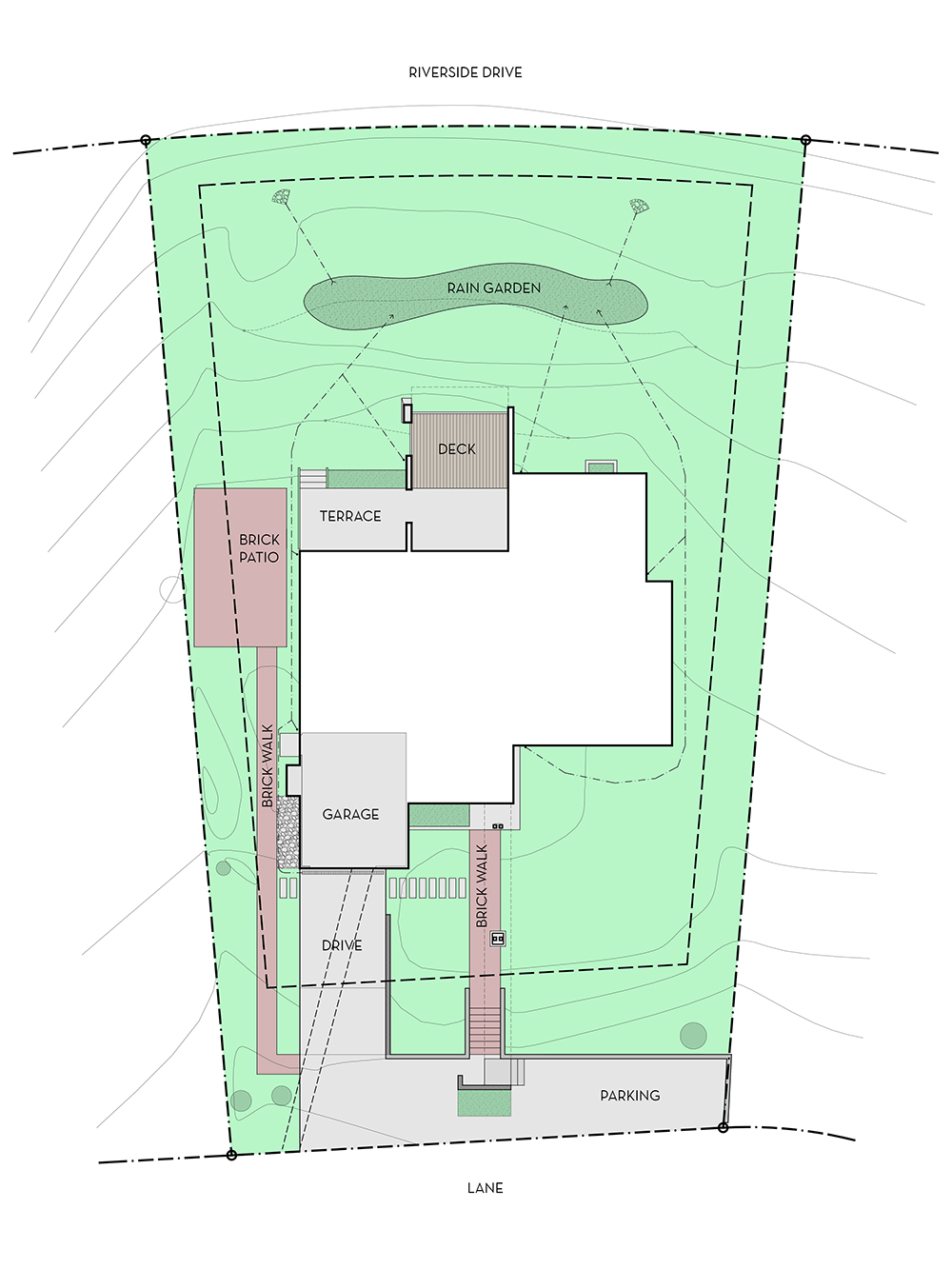 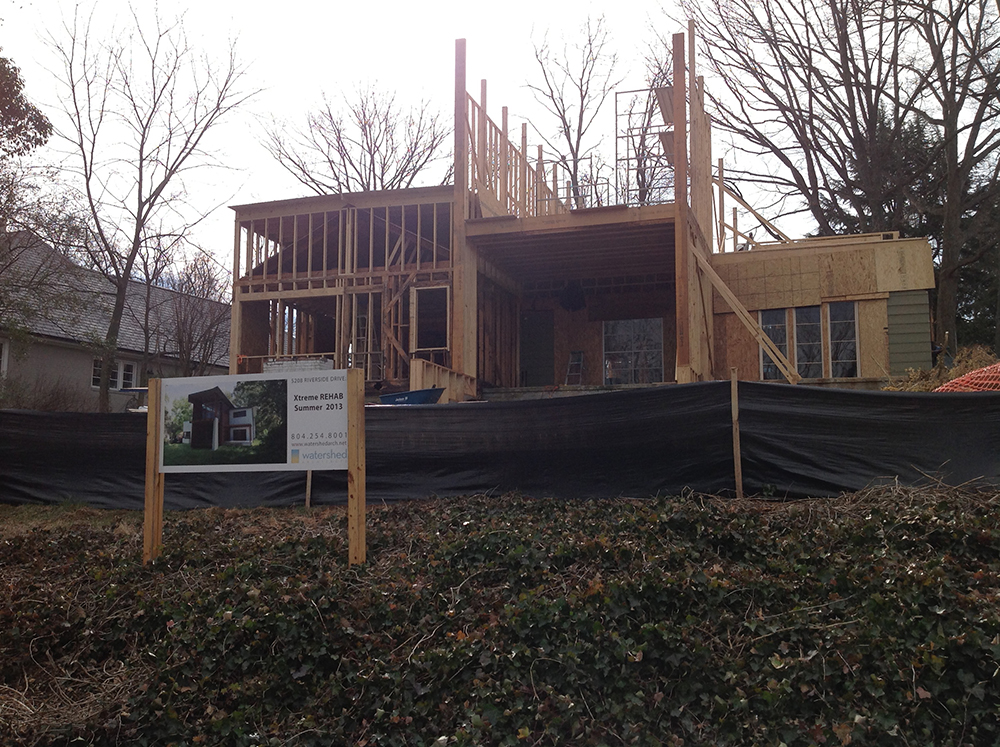 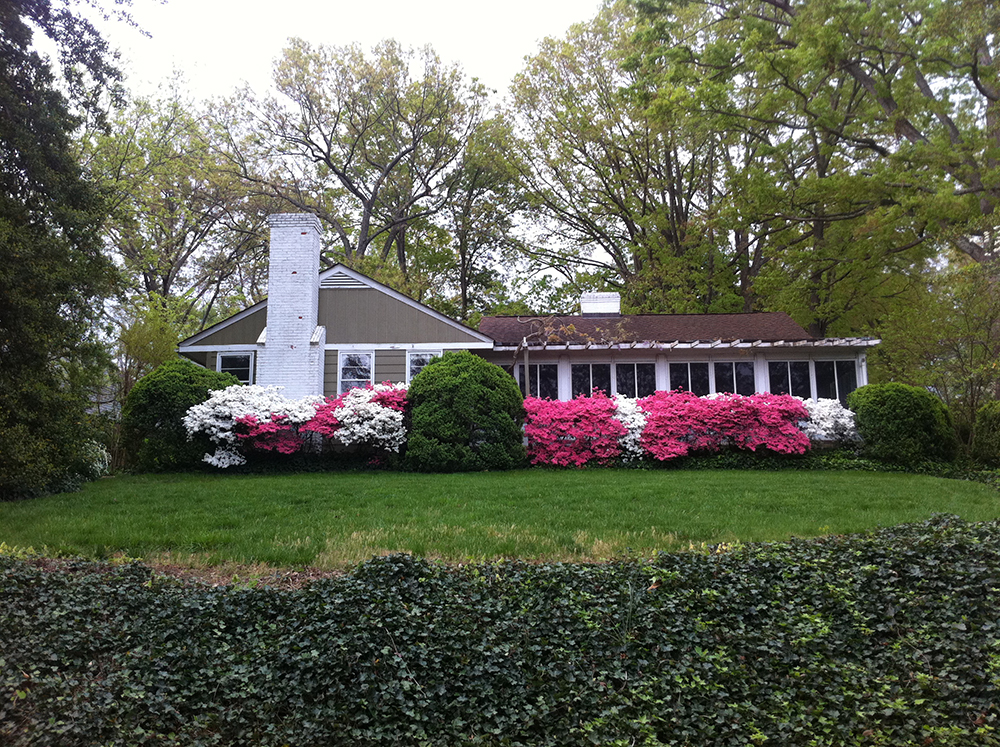 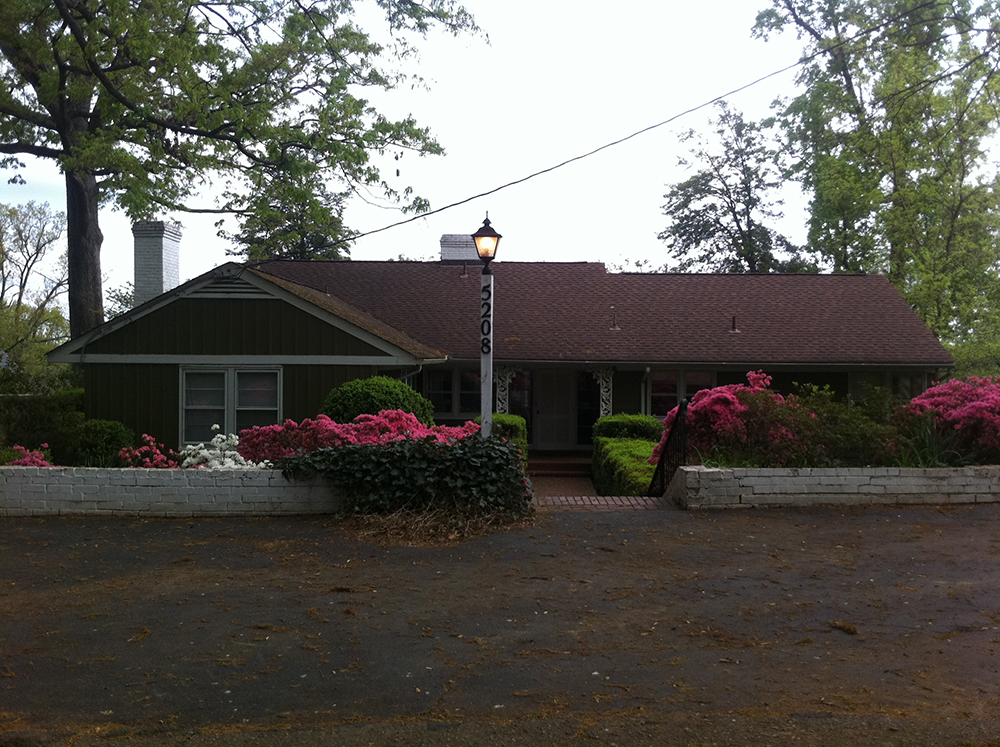 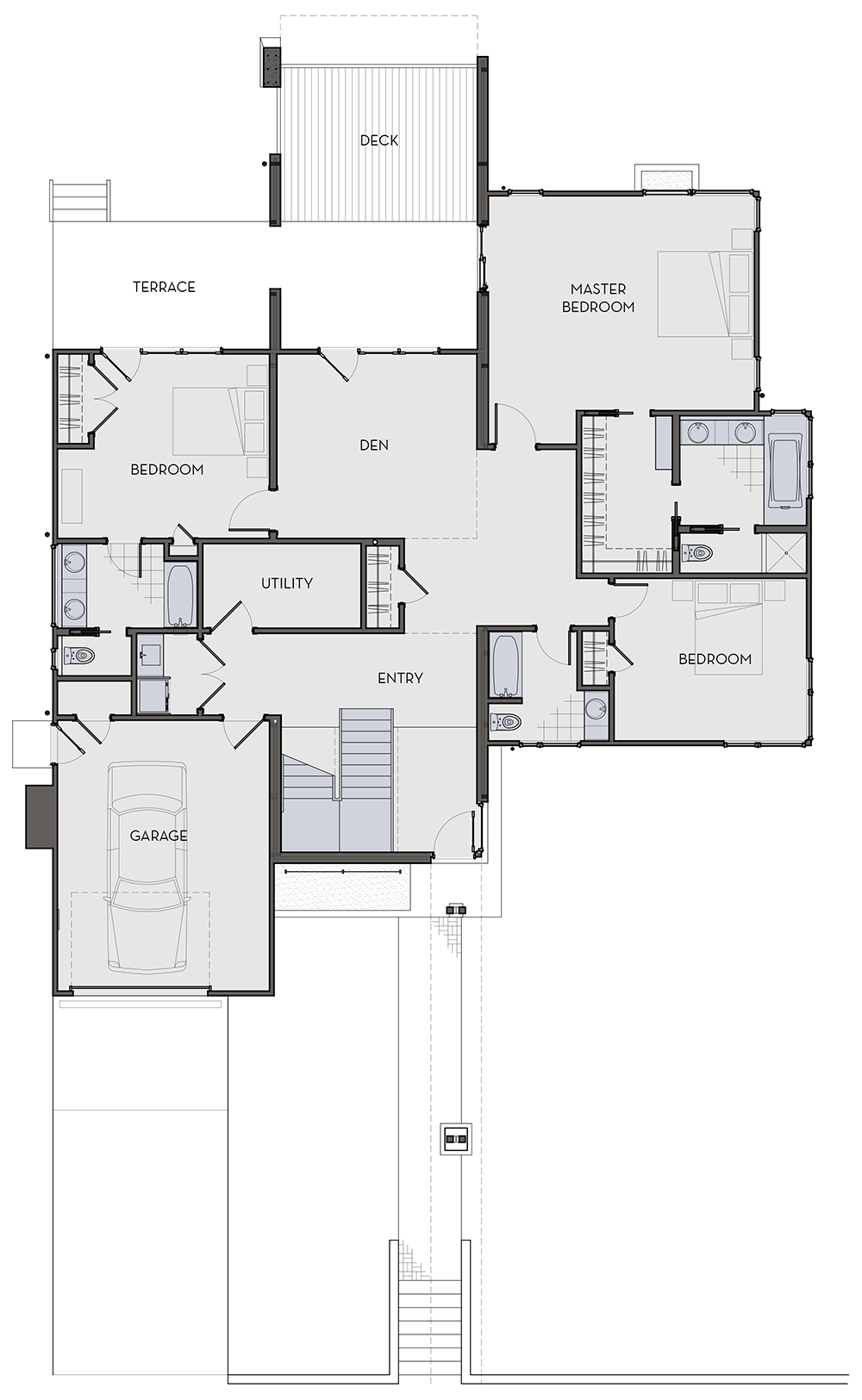 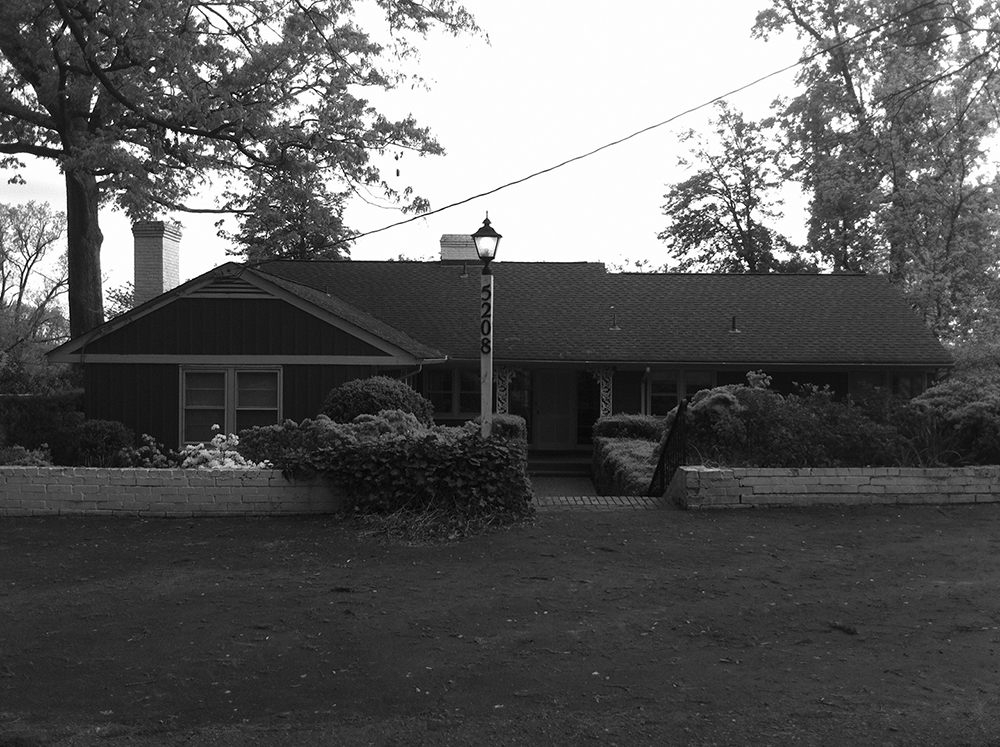 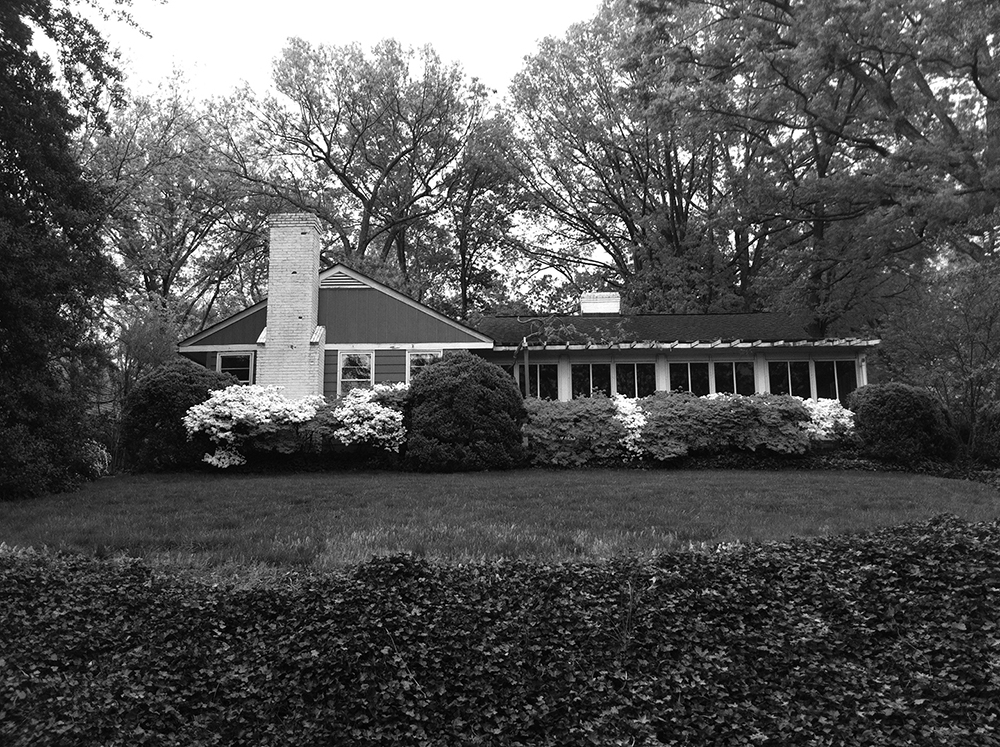 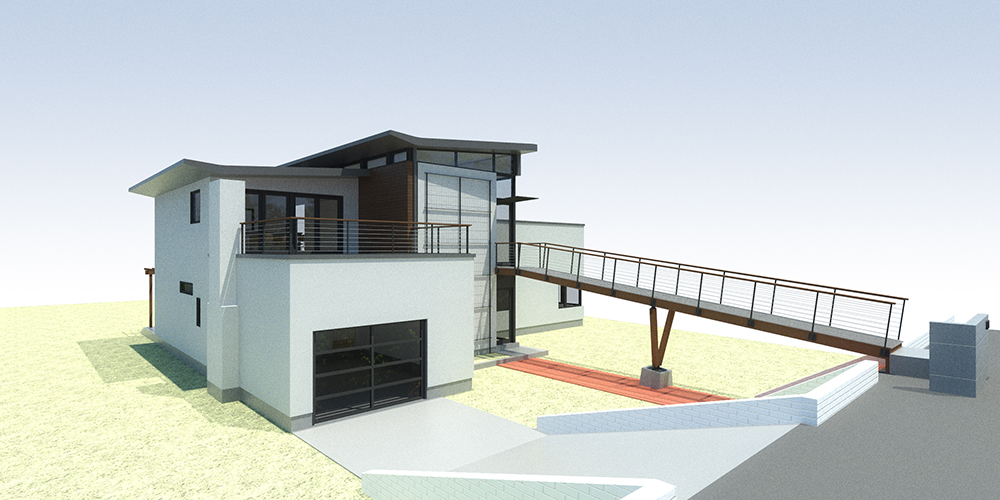 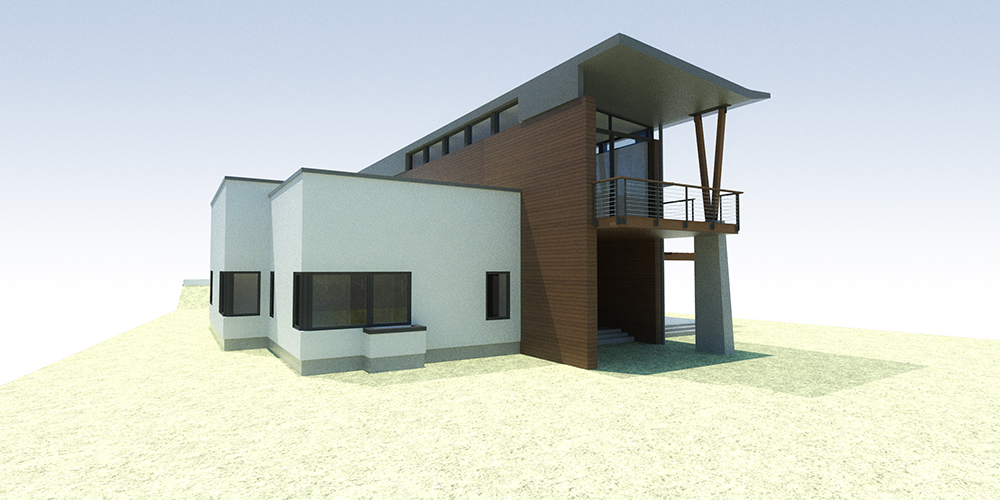 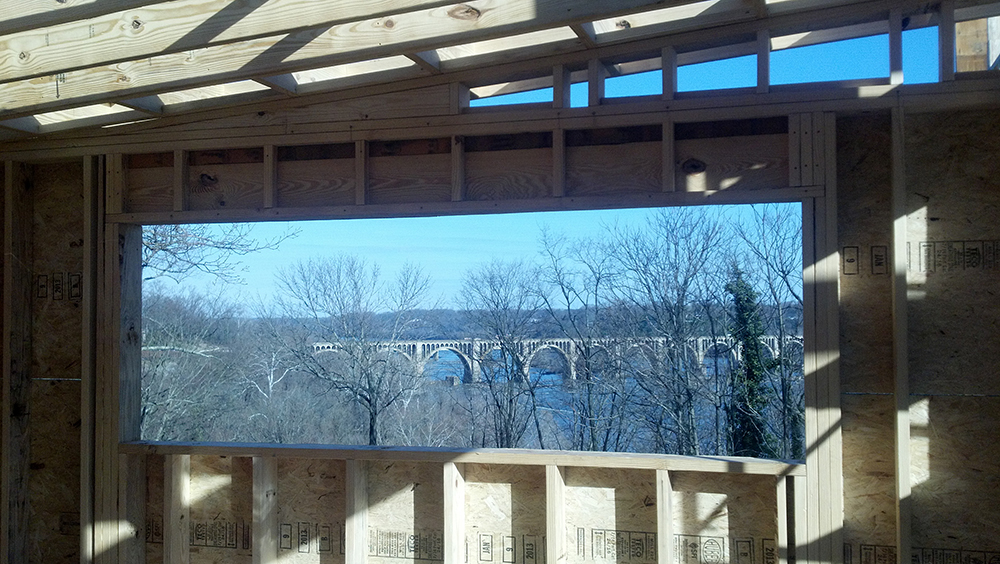 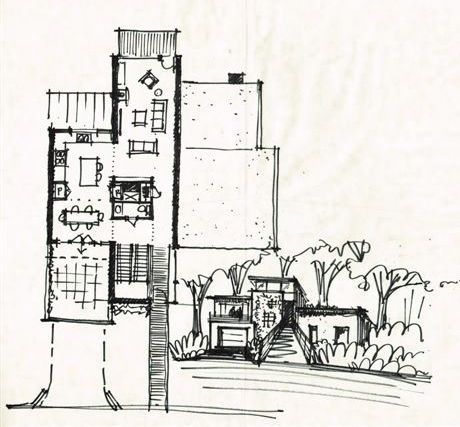 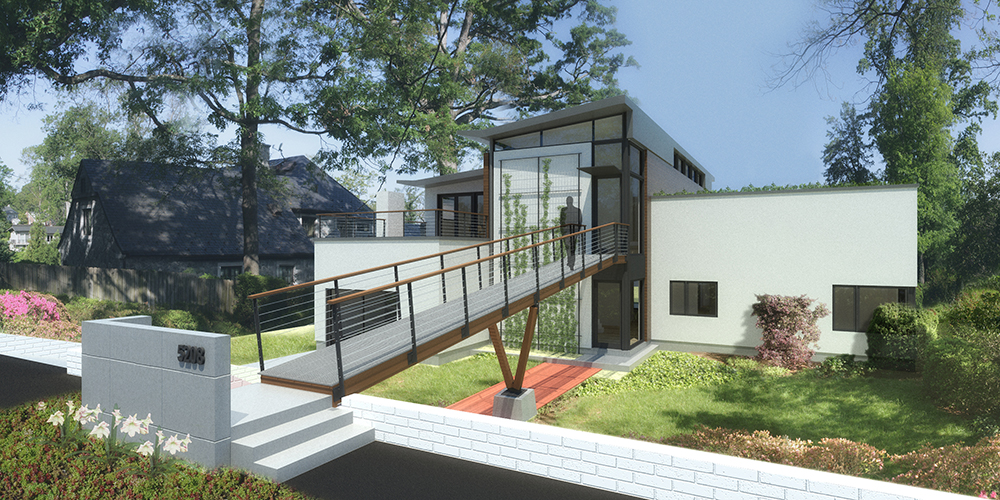 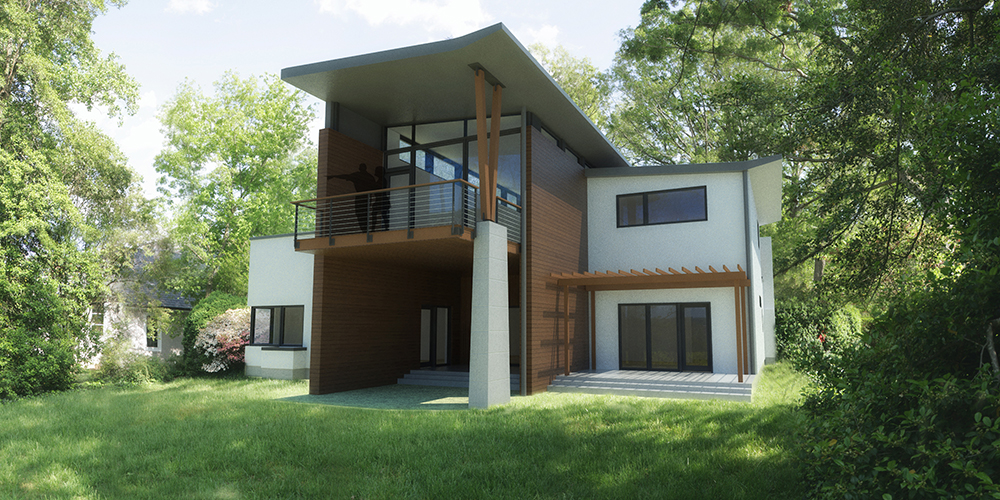 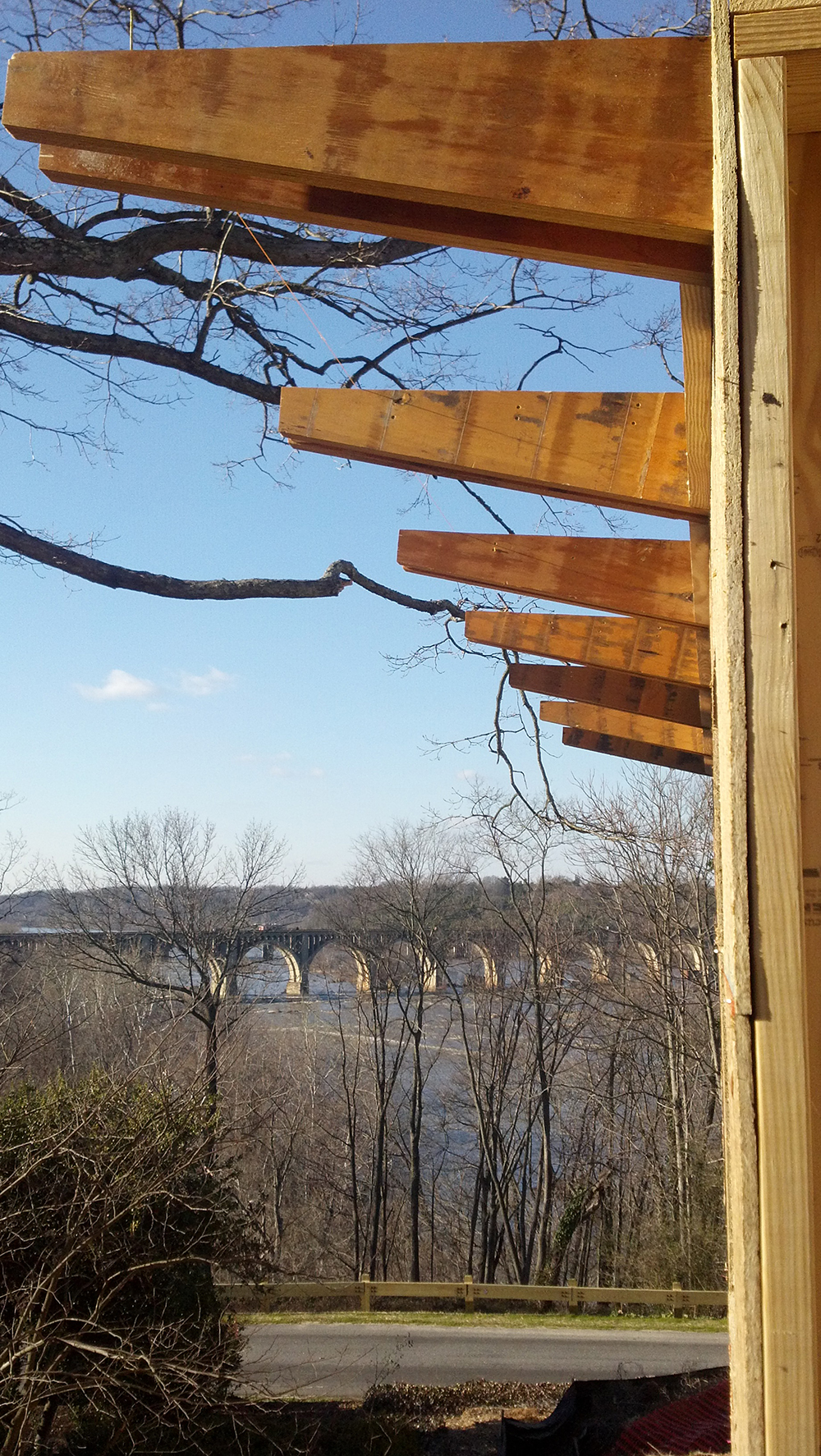 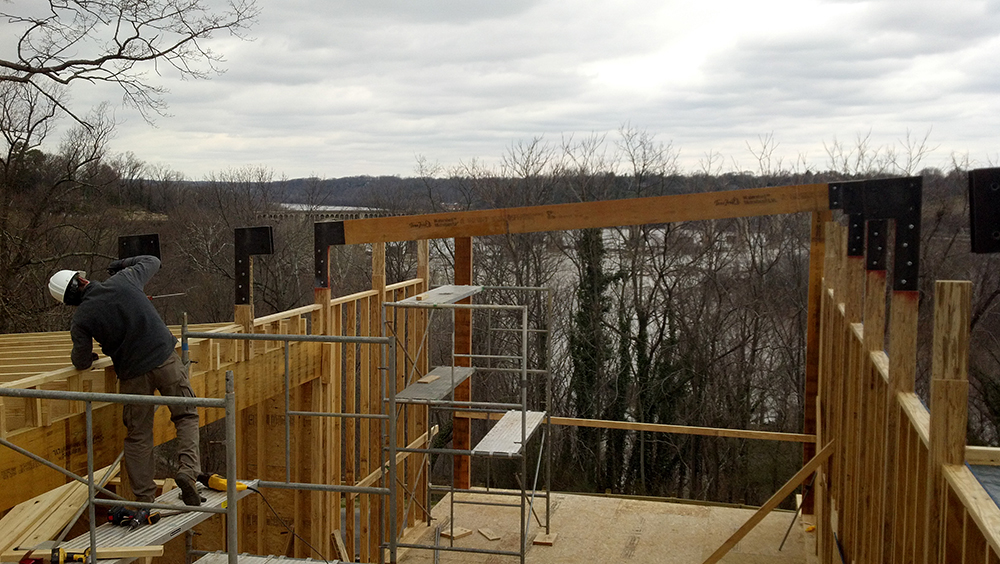 It’s one subway stop away from Grand Central Terminal, directly across the East River from UN Headquarters, and perfectly...