It was a courageous call.

In 1968, as the Viet Nam war began a furious and fruitless escalation – and with two sons already draft age and two more approaching the same – San Francisco architect Hank Schubart packed up his family and moved to Salt Spring Island in British Columbia.

If necessary, he was willing to work as a carpenter on the little island inhabited by 2,000 people.  Instead, the former student at Frank Lloyd Wright’s Taliesin launched his second career.

During the next 30 years, he would build or renovate 230 structures there, from houses to fire stations.  His hallmarks were natural redwood and cedar – and a generous commitment to natural light.

“He was a California modernist,” says Michele Dunkerley, whose book on Schubart, “Houses Made of Wood and Light,” is now in its second printing.   “He never had to change.”

Schubart would become the village architect for the 17-mile long, nine-mile wide island, trading plans for necessities and designing fences that led to the larger residential commissions that he favored.  Moreover, he became Salt Spring’s advocate and guide for wise master planning, as the island grew to accommodate 10,000 residents.

All the while, he established his own style and brand of architecture.

“Instead of using walls to define rooms, he’d move the light through a series of geometric patterns,” Dunkerley says.  “People say if there’s a hole in the roof, it must be a Schubart.”

Strongly influenced by what he’d learned with Wright, his work was driven by an understanding about the relationship between landscape, structure and clients, some of whom hired him solely to site their homes.  He was averse to clear cutting, but he wouldn’t hesitate to blast an outcropping of rock to angle a structure in.

“His houses were carefully and beautifully related to the land,” she says.  “And he defined the needs of his clients, saying that they got the house that they deserved.”

He became an influential, big personality on the little  island, elevating how its residents related to the built environment.

“Everyone wanted a Schubart,” she says.

For more on “Houses Made ofWood and Light,” go to http://www.housesmadeofwoodandlight.com/ 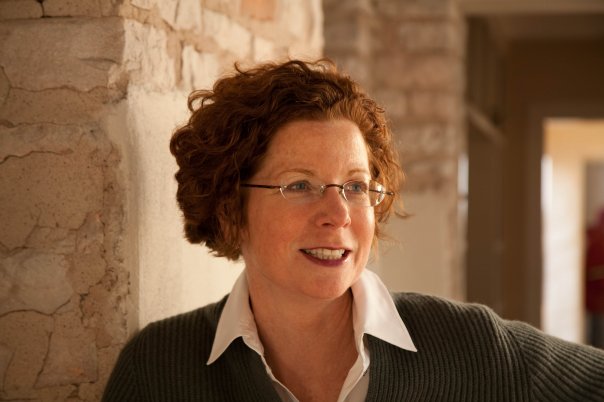 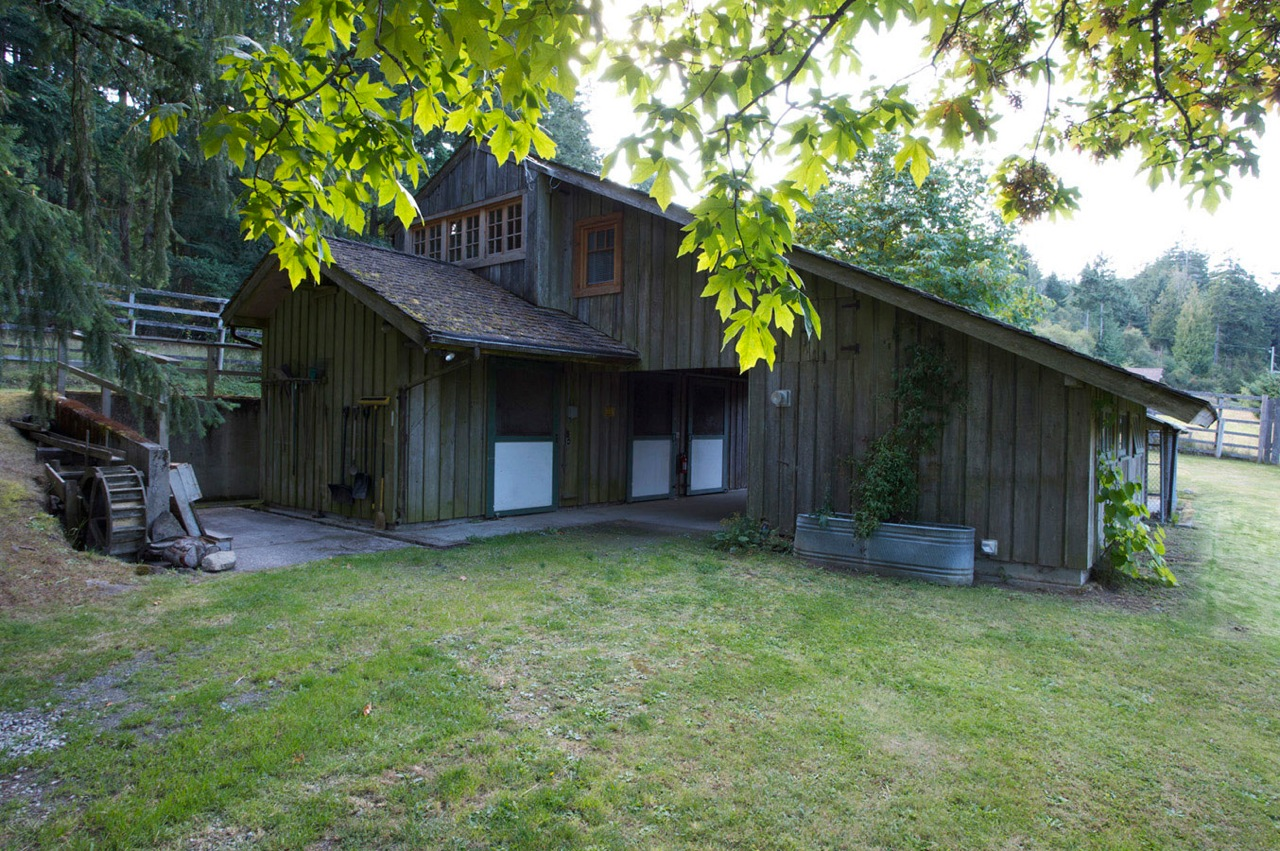 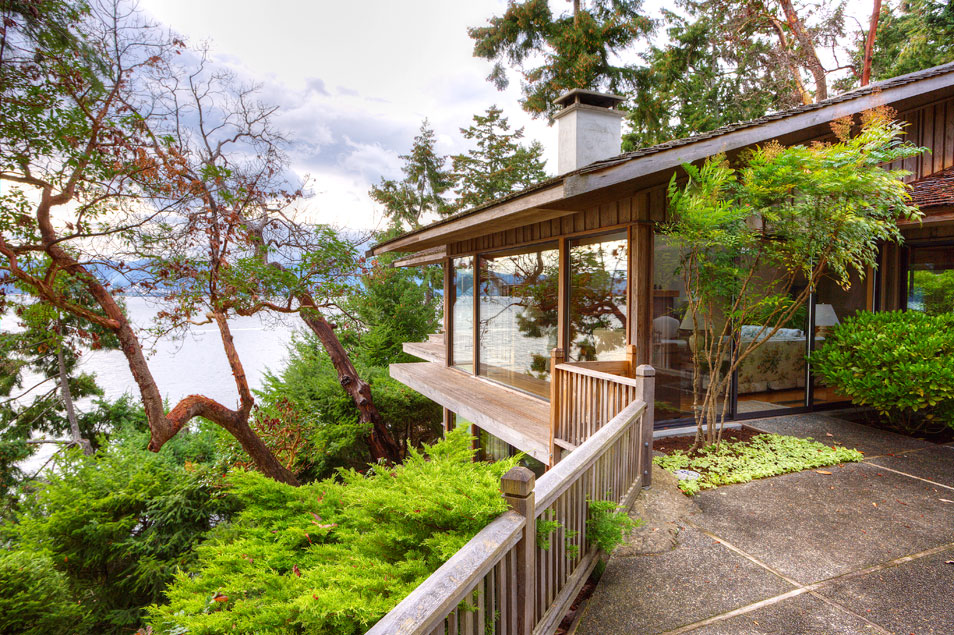 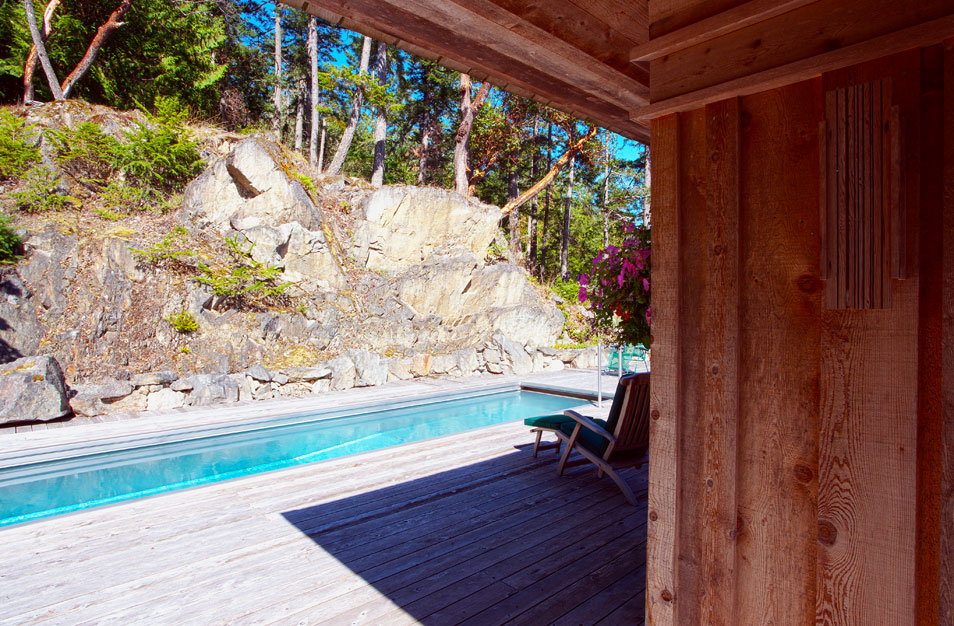 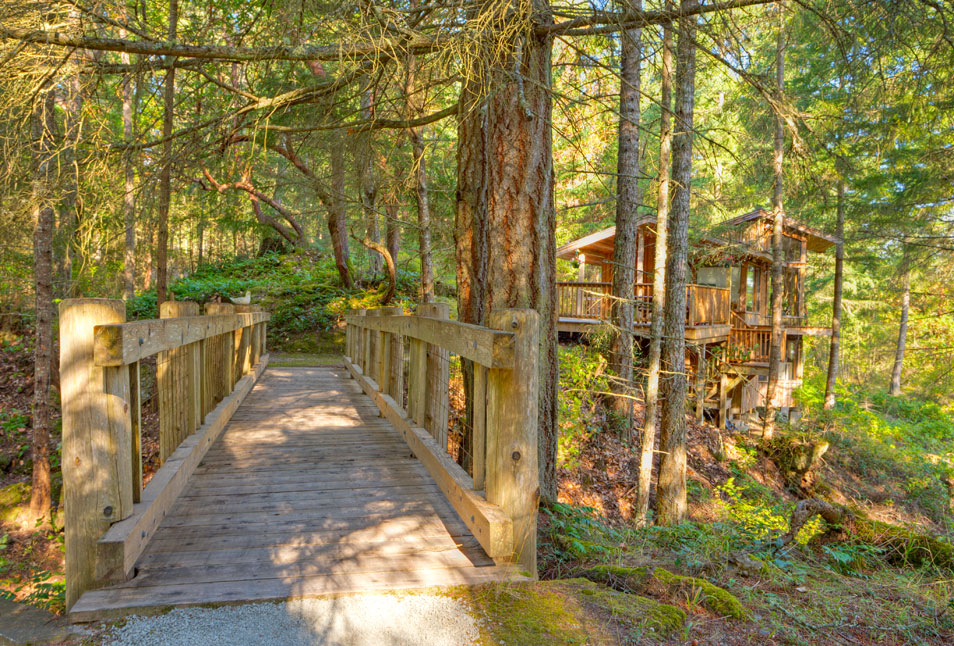 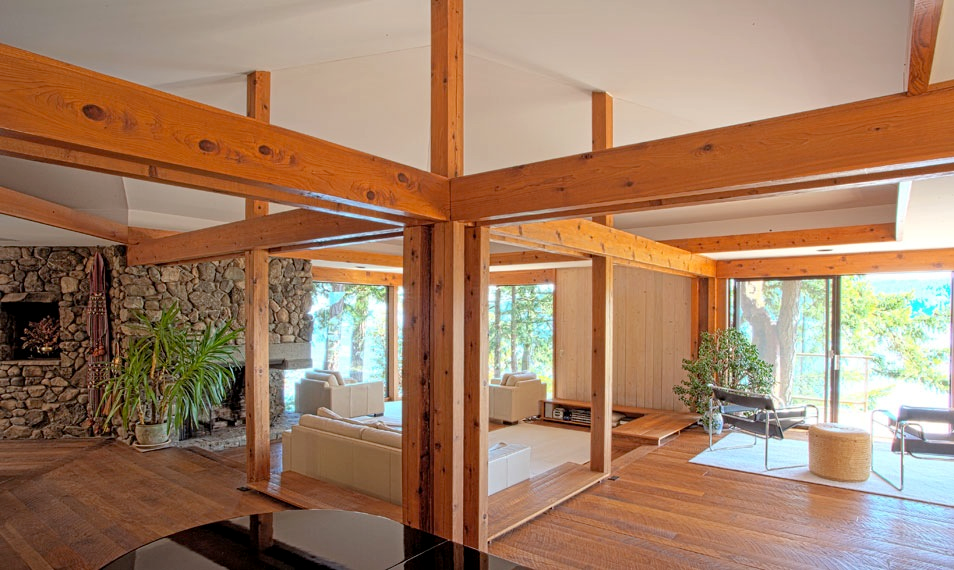 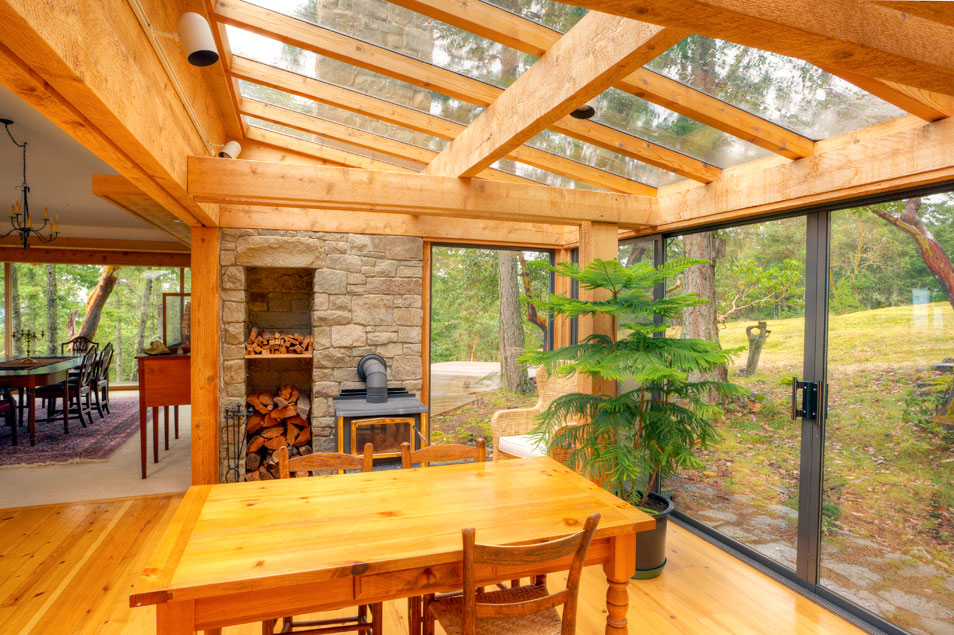 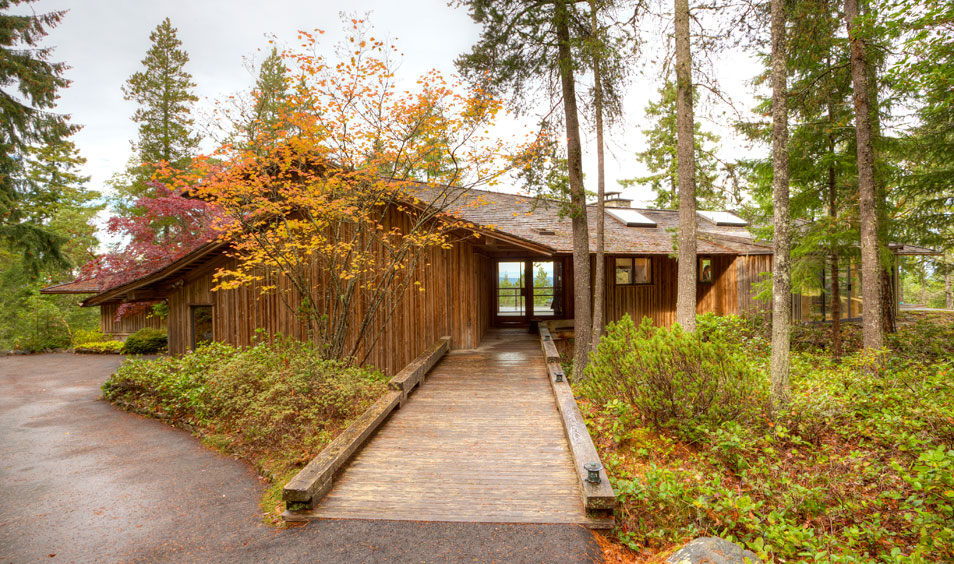 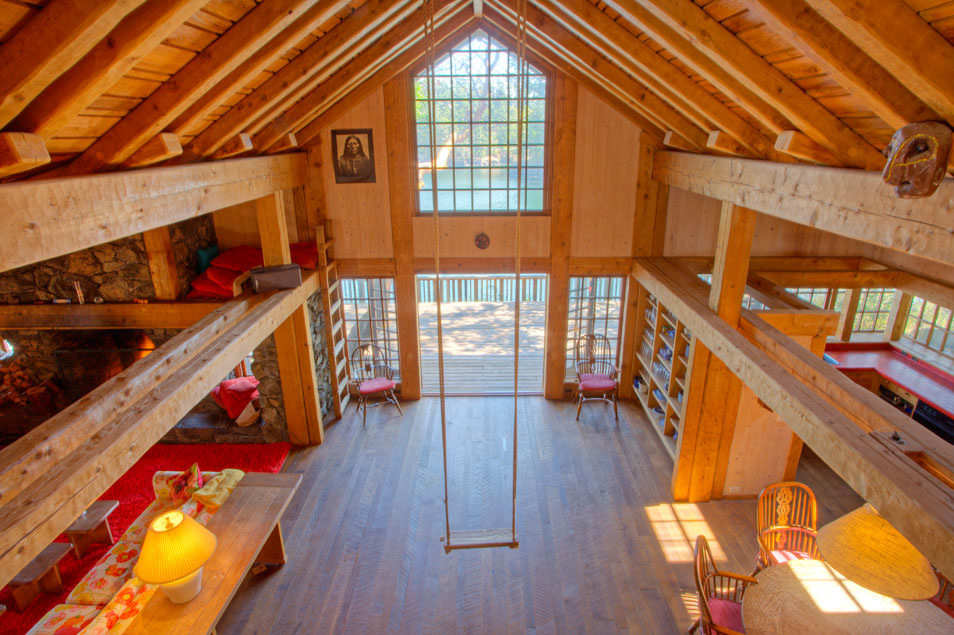 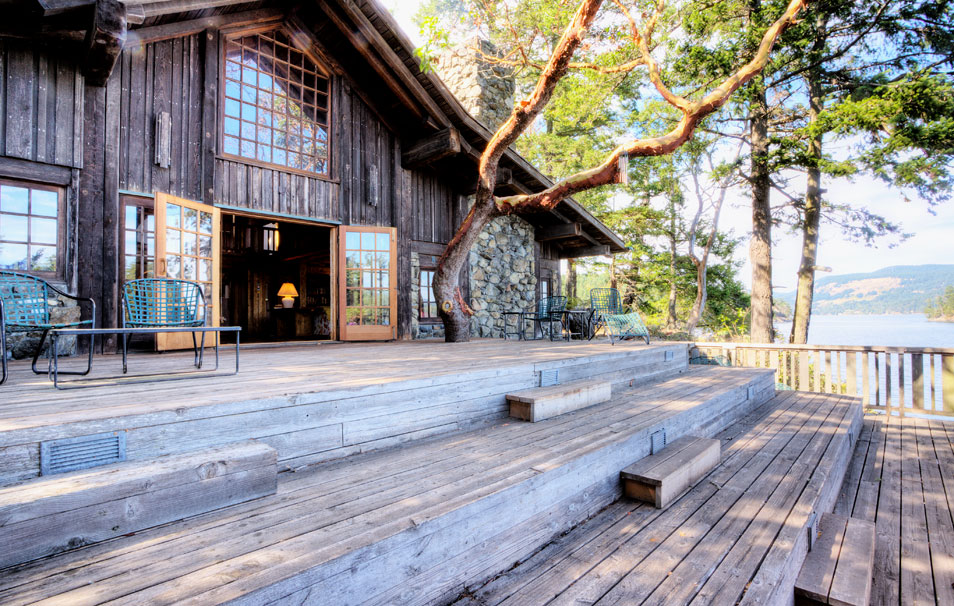 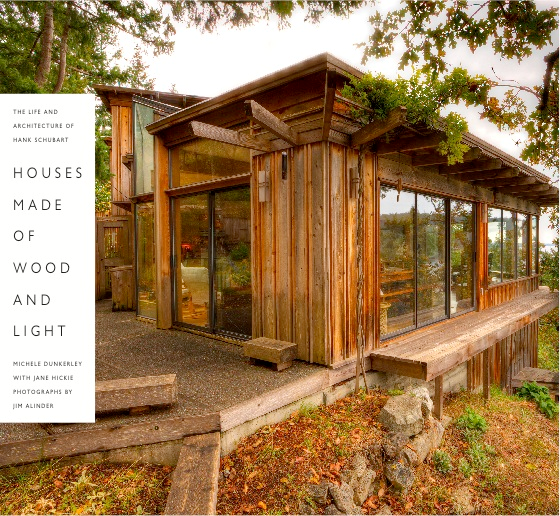 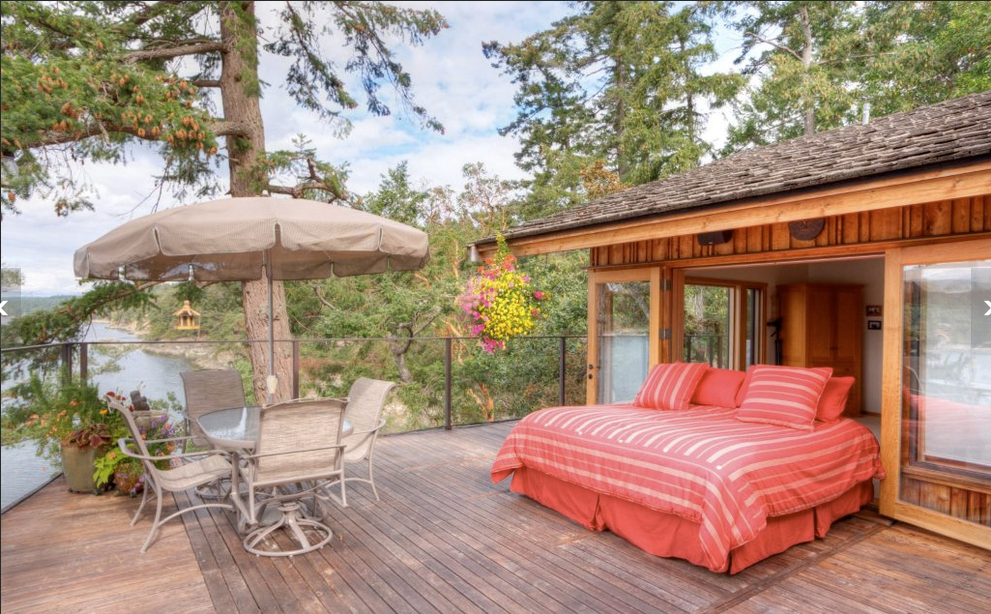 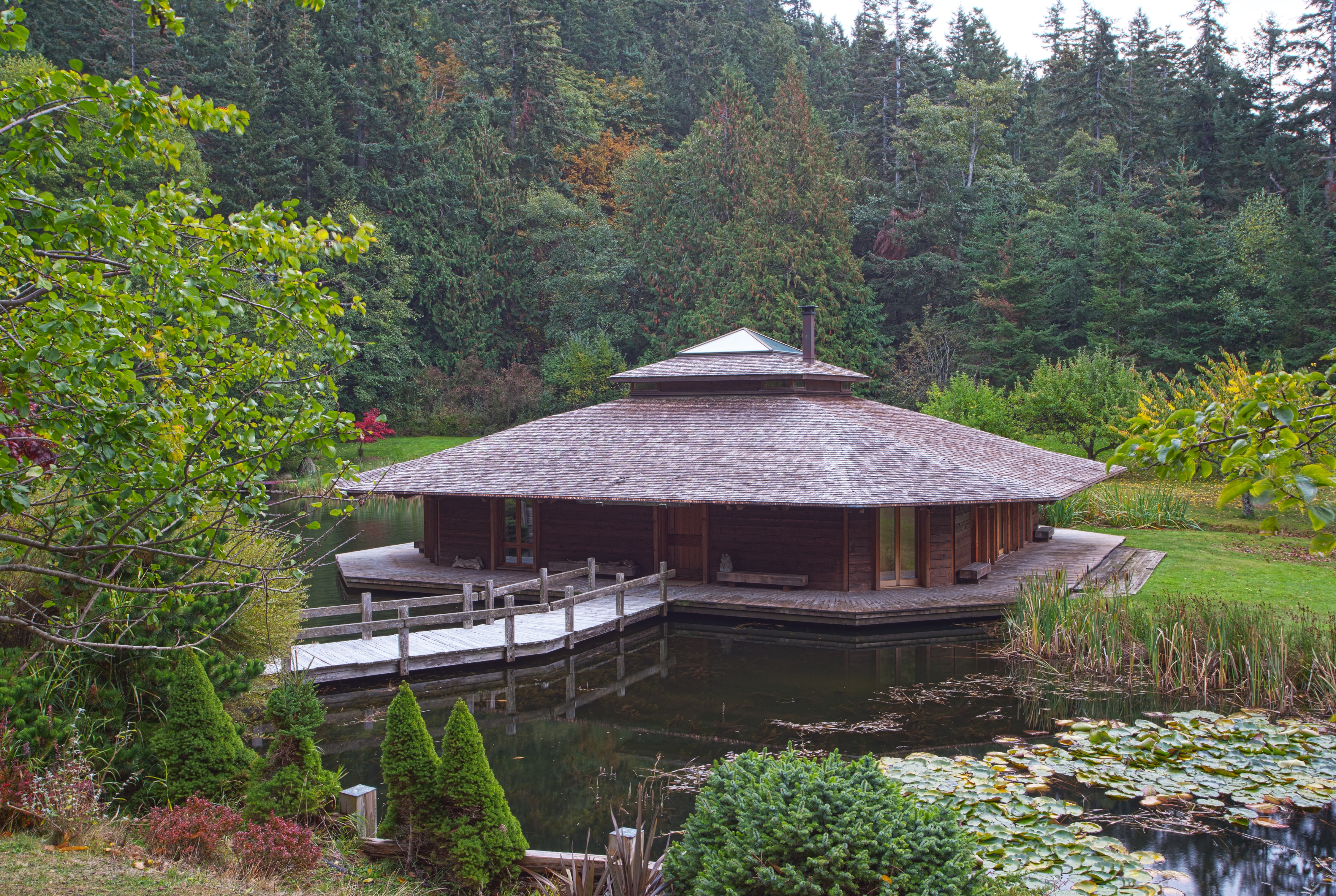 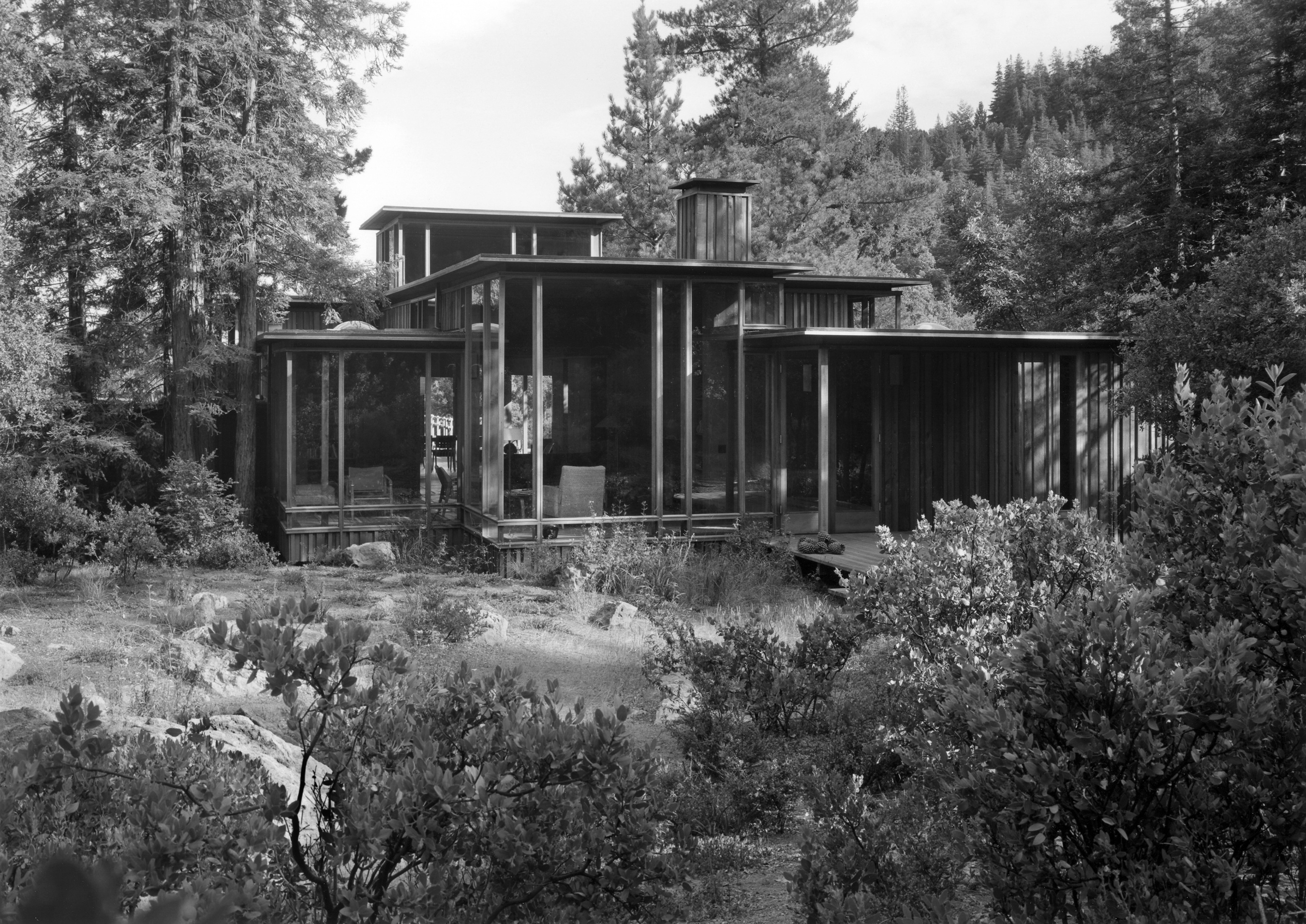 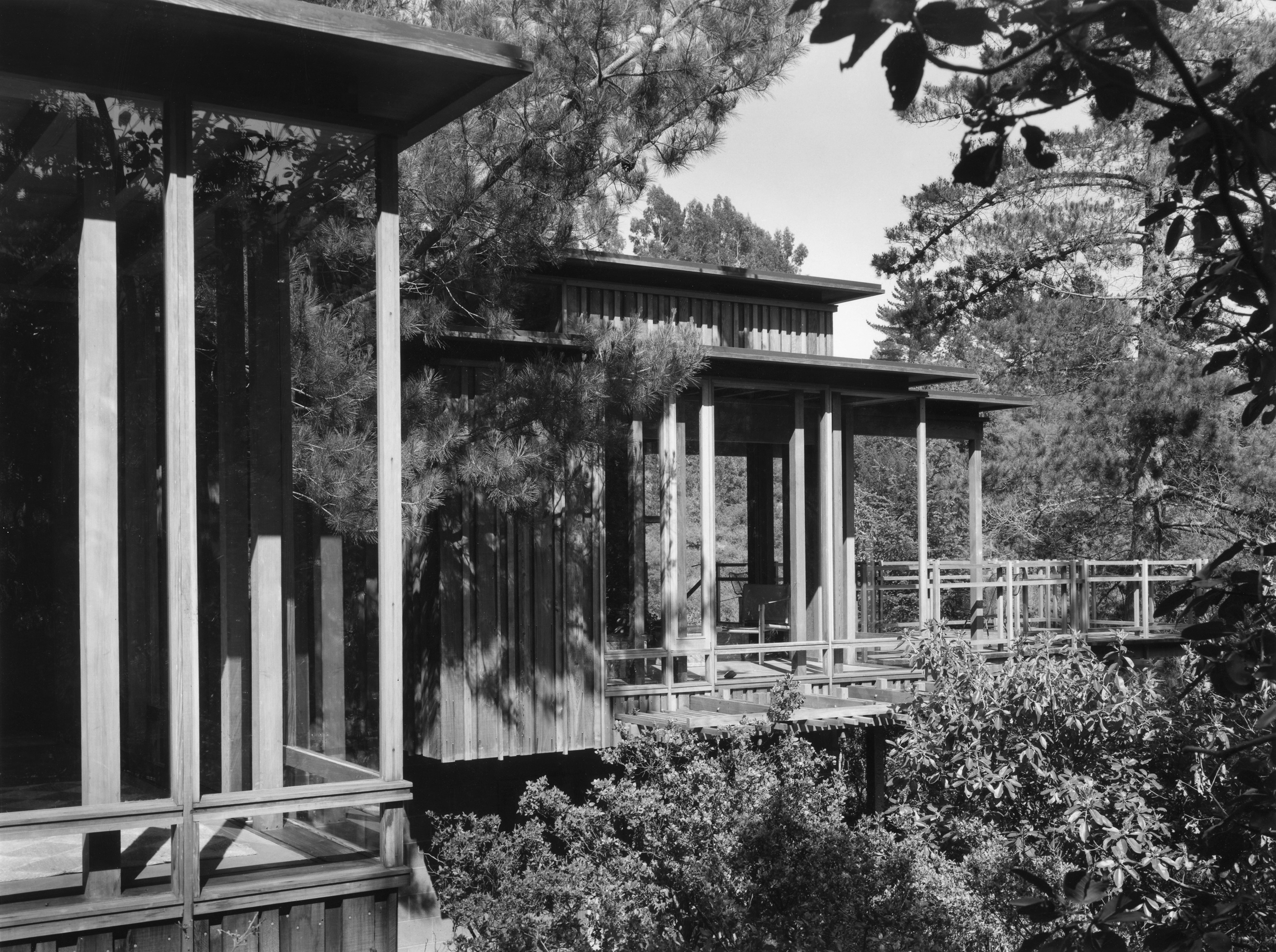 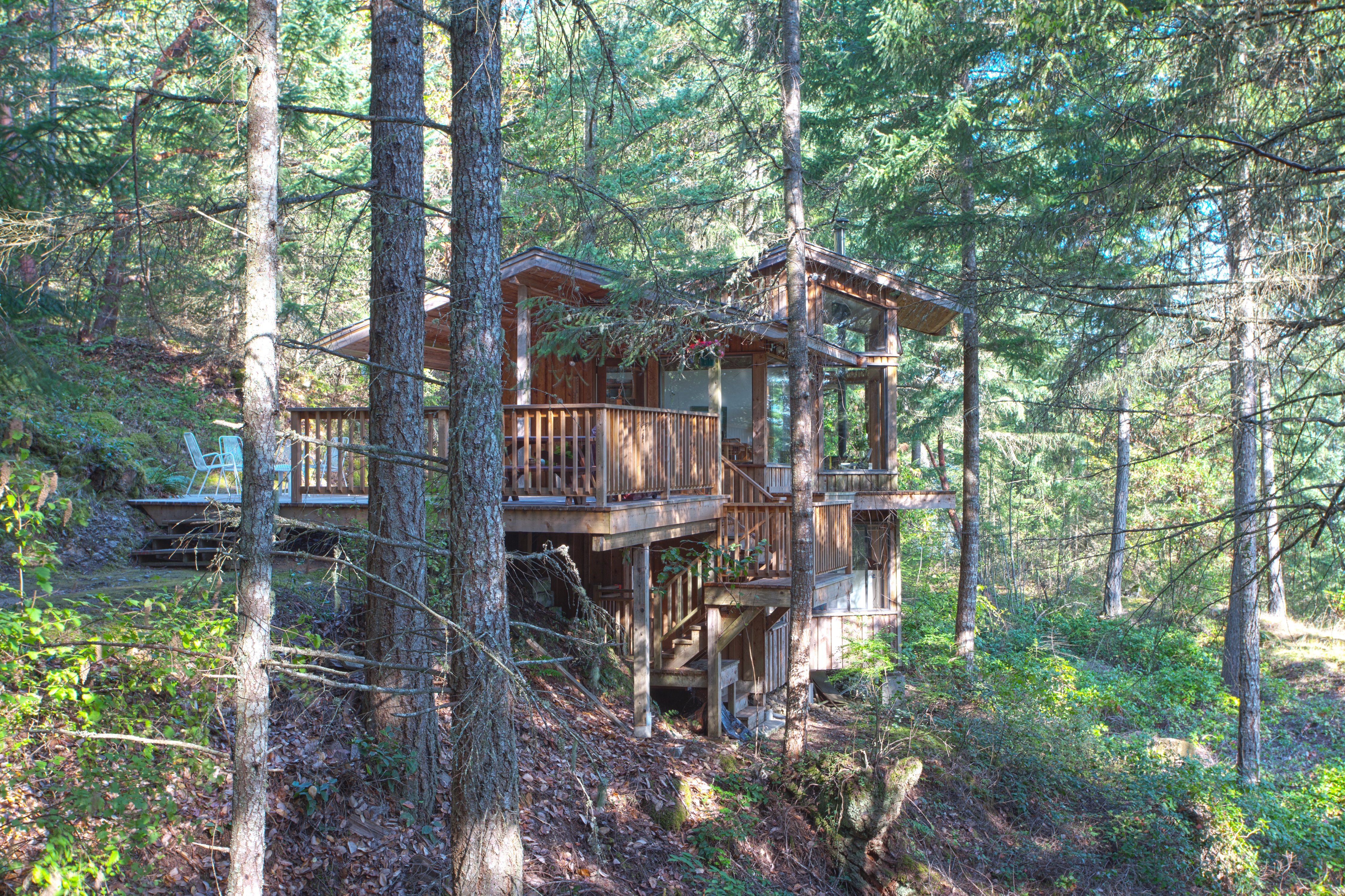 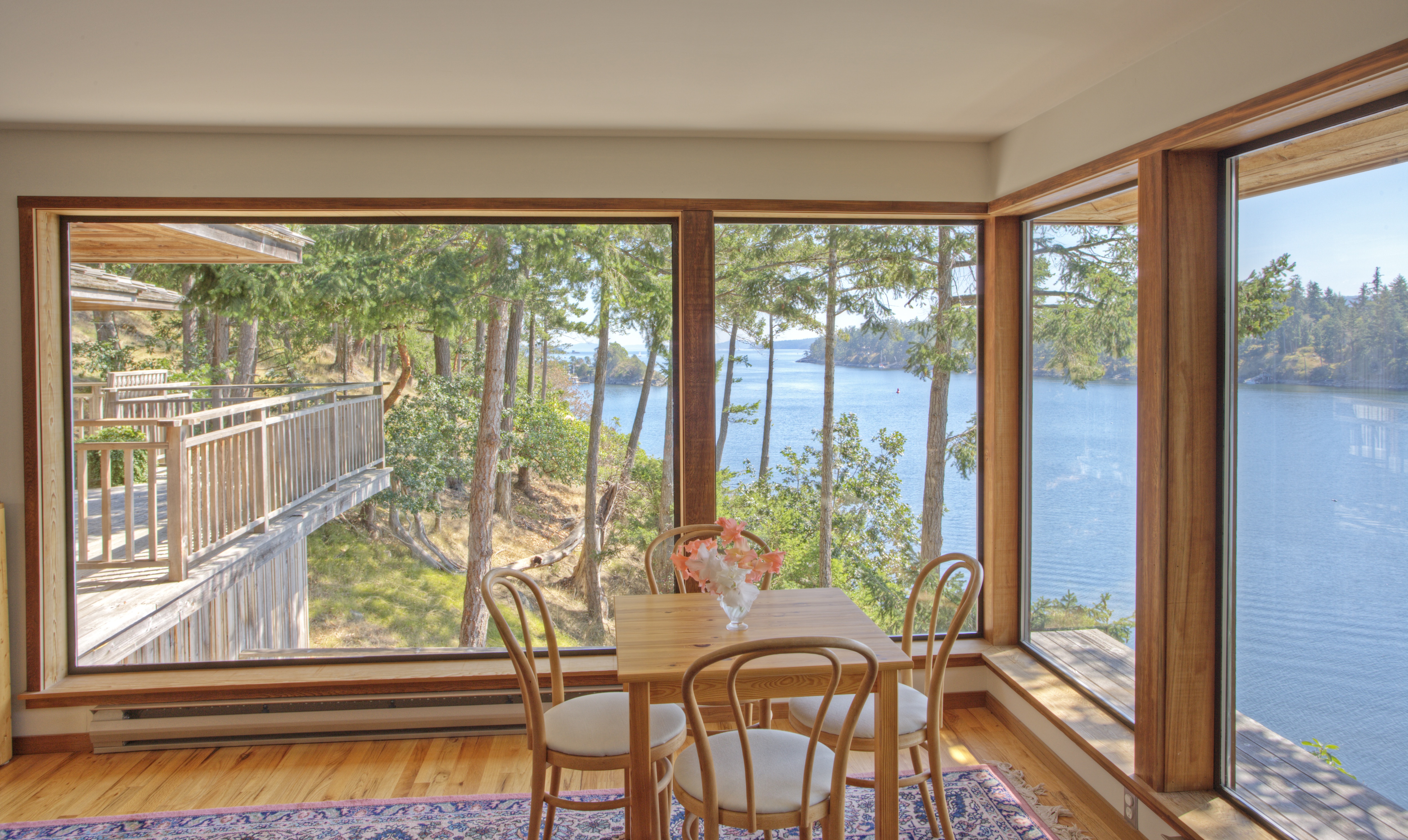 Gorgeous houses, perfect for their setting. Thanks for sharing.

Thanks for highlighting this unique and gorgeous architecture in the Northwest.

A first-generation SoHo cast iron building at 35 Wooster Street, closed since July 2011, will re-open soon as a series of state-of-the-art...