For architecture and design lovers, be sure to check out the Hix Island House. Designed and owned by Canadian architect John Hix….sustainable living at its best! http://www.HixIslandHouse.com 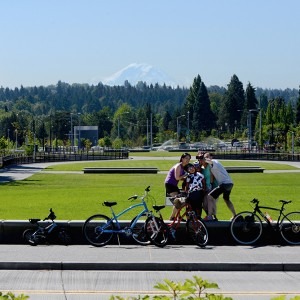