The only thing better would be if Frank Lloyd Wright were on hand to field questions.

Two of his homes in central California – the Walker House in Carmel and the Fawcett Residence in Los Banos – will be open for a tour on September 27.

“These private homes are two extraordinary ones,” says Fallingwater Director Lynda Waggoner, who’ll be in the lead. “Fawcett has never opened to public, so it’s a rare opportunity to see it.”

The tour starts in the morning at the Walker House, a tiny Usonian affair with copper roof, sited on a sliver of land that juts out into the bay. The home’s been in the same family since Wright designed it in 1948 and finished it in 1951.

“Like Fallingwater, it’s well adapted to its location,” she says. “It’s low and horizontal, with a massive central stone chimney.”

Guests are on their own for lunch, and then for a one and a half-hour drive to the Fawcett Residence. It, too, was in the original clients’ hands, until they sold it a few years back.

“It’s one of the last he designed – he started it in 1955, and it was finished in 1961 after Wright’s death,” she says. “It’s much larger, with multiple bedrooms, and it’s part of a farm. It snugs right up against the swimming pool.”

Former Wright apprentice Arthur Dyson, who’s been practicing in Fresno for the past 40 years, will give a talk on his restoration of the home, and then there’s dinner, served on site.

“They’ll have time at Fawcett to be entertained there,” she says. “To see it outside of a big tour is wonderful thing.”

And it’s for a good cause: All proceeds will go to ongoing restoration efforts at Fallingwater. For more information, go here. 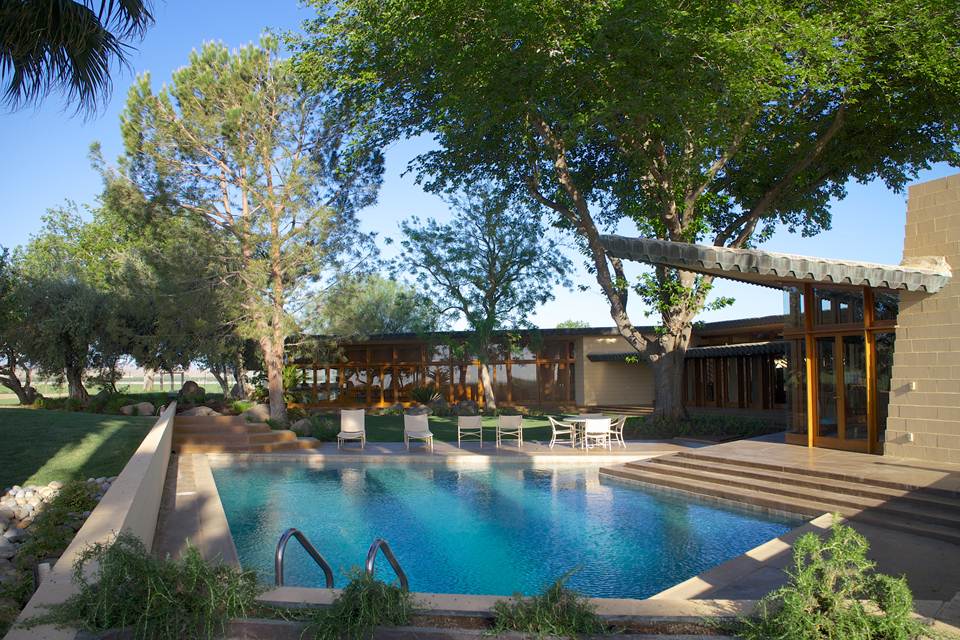 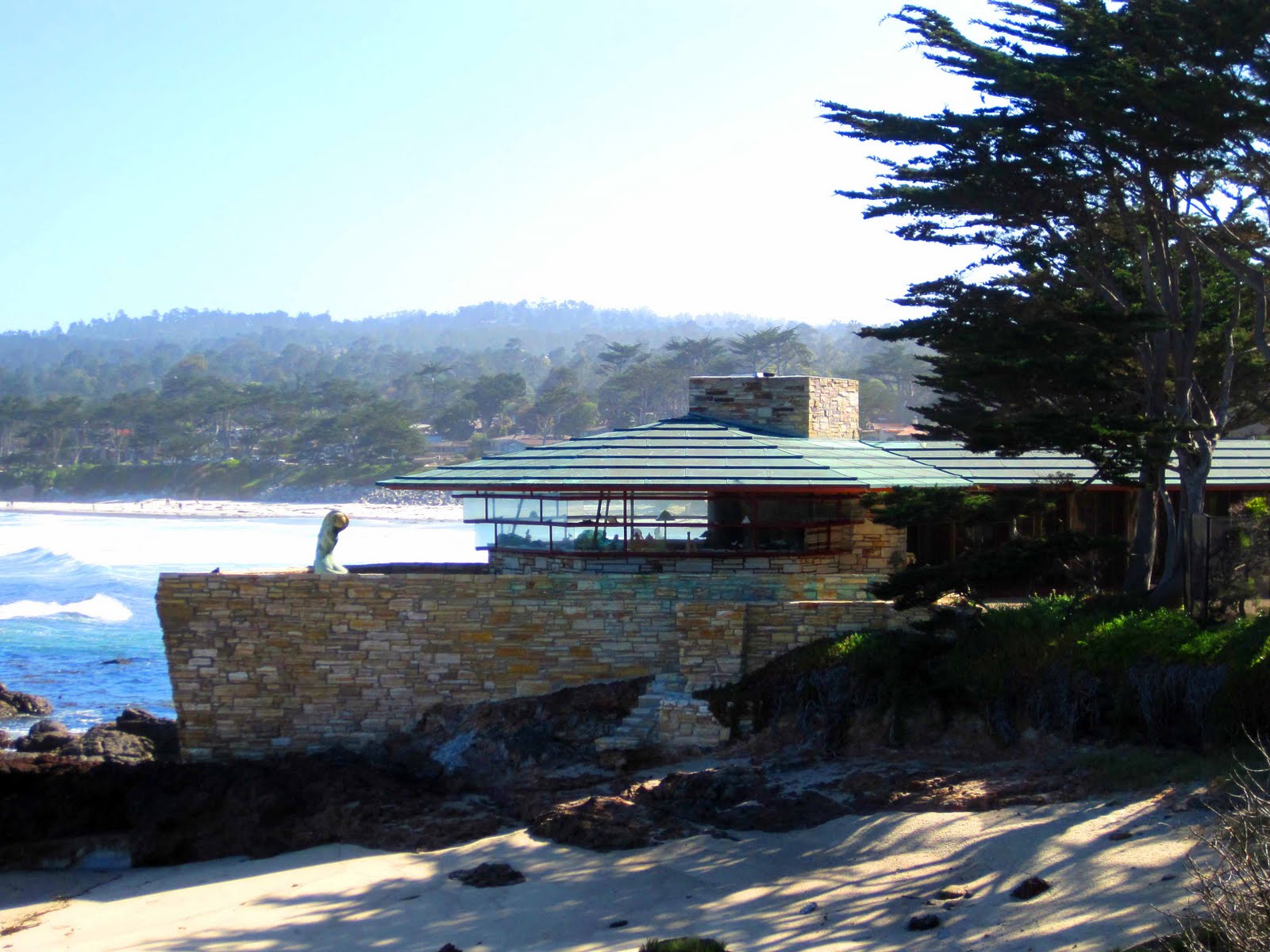 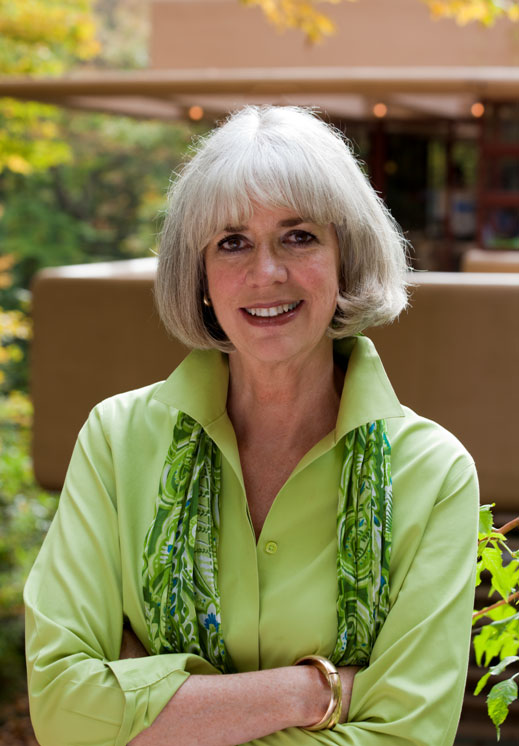