Deborah Osburn is a guru and an evangelist.

Not for a cult or a religion, but for artisanal tile.

And not those old salt-and-pepper, bull-nosed, functional bathroom ceramics, but something a little loftier.

She’s a champion of transcendent tiles – the ones that’ll shake up perspectives and enlighten those who behold them.

“In the last 10 years there’s been a more artistic approach,” the owner of cle tile in San Francisco says. “It’s not just pretty stuff, but something that’s waking us up to the potential for a stunning backsplash or shower in our lives.”

Little wonder then, that when a publisher wanted a new book on the topic, Osburn was among the first contacted.

“They asked for a list of tile makers, and I had pages of them,” she says.

As curator of the book, she contributed about two-thirds of its chapter, while the publisher researched a third. So Tile Envy (also the name of Osburn’s blog) is a collaborative showcase for outside-the-mainstream tile.

It has a sophisticated audience in mind. “It’s not for do-it-your-selfers, or developers working on lodges in Montana or hotels in Brazil,” she says.

Rather, it’s for those interested in new applications for a classic material. Even the ubiquitous subway tile is finding new interior expression, in dining rooms lined floor to ceiling in a material once reserved for back splashes. “It’s an architectural statement rather than a surface to protect against grease and tomato sauce,” she says. “They’re stretching our take on a functional piece, to transform what we know about tile and about space.”

So are there standouts in the book? Well, yes: “There’s Aesop’s Boutique in Berlin, with green tile used everywhere in a simple gesture of a single tile that, to me, is magical and exciting,” she says.

Actually, she says, they’re all standouts.

But how else could a guru and an evangelist for artisanal tile describe the chapters of her new book? 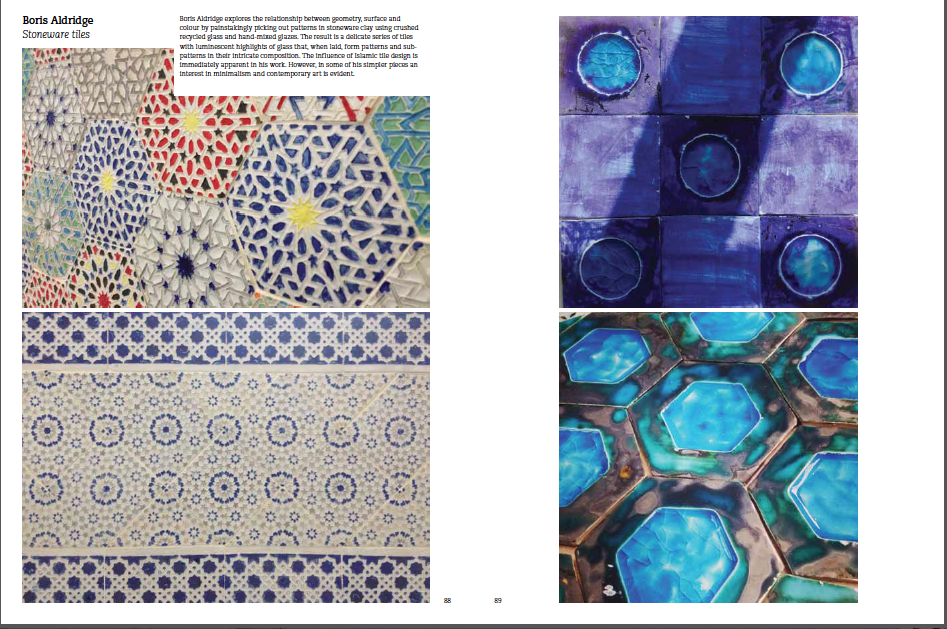 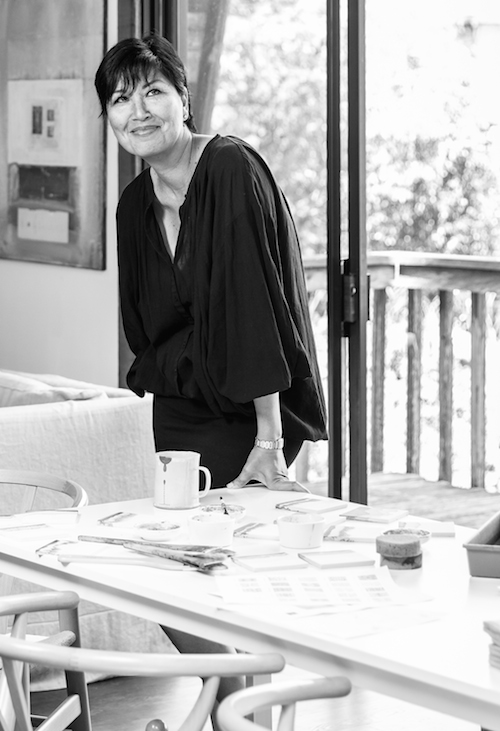 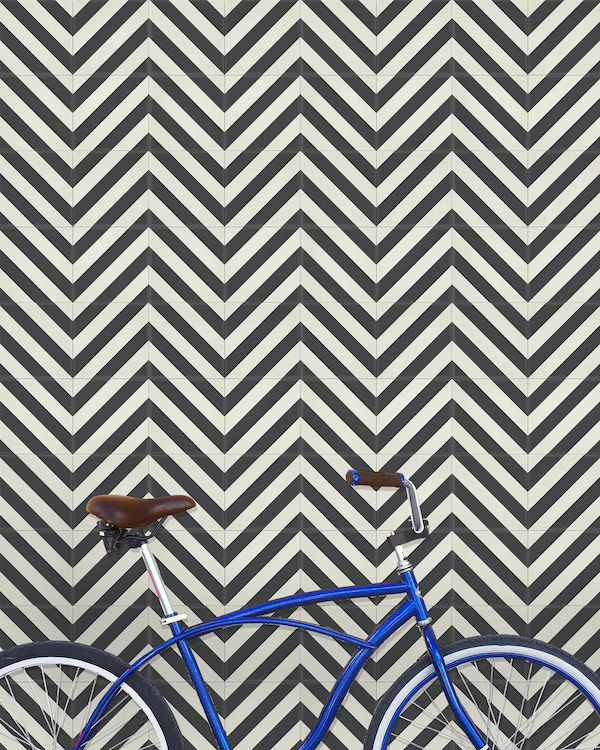 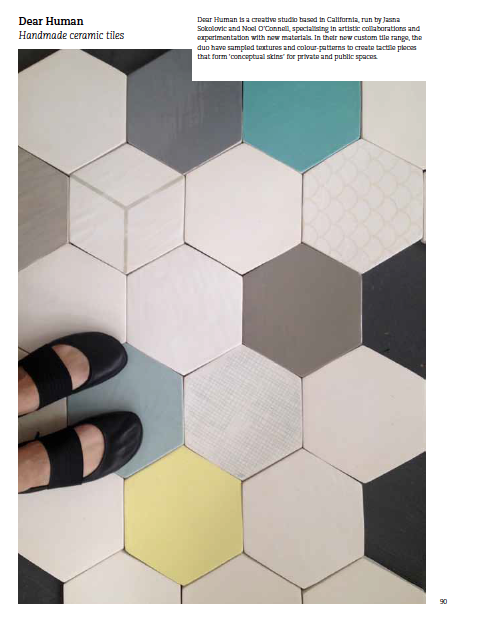 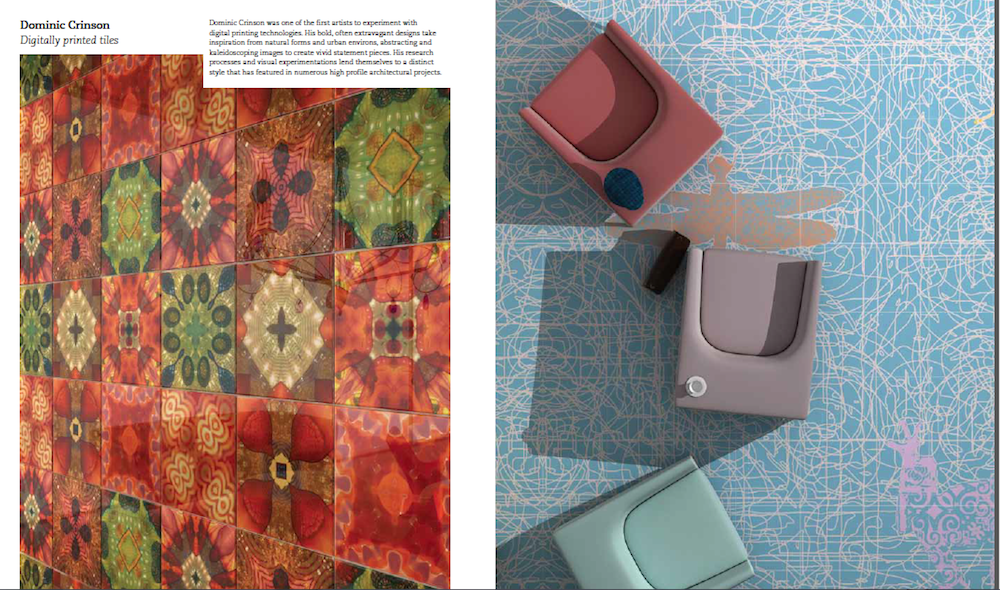 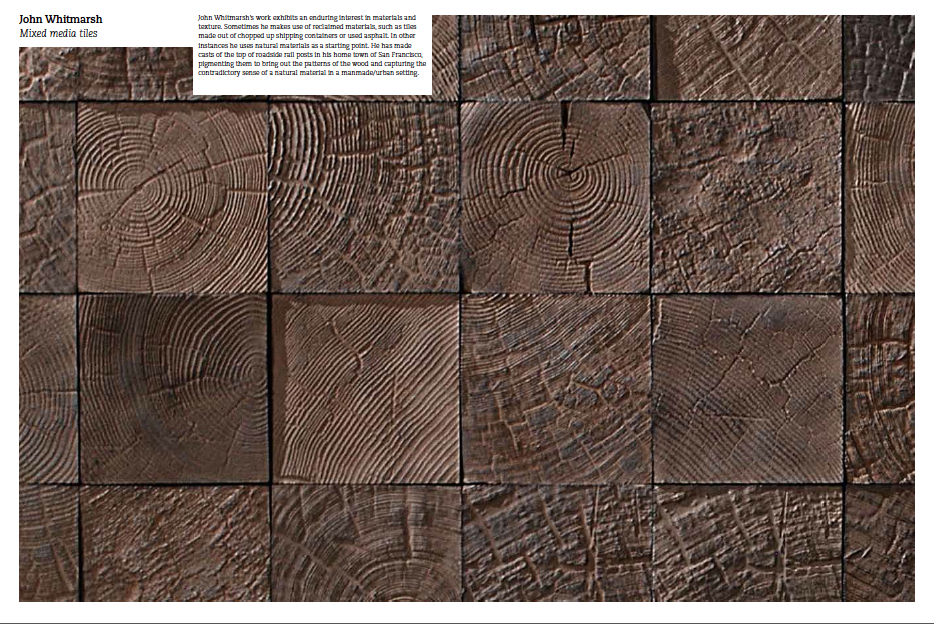 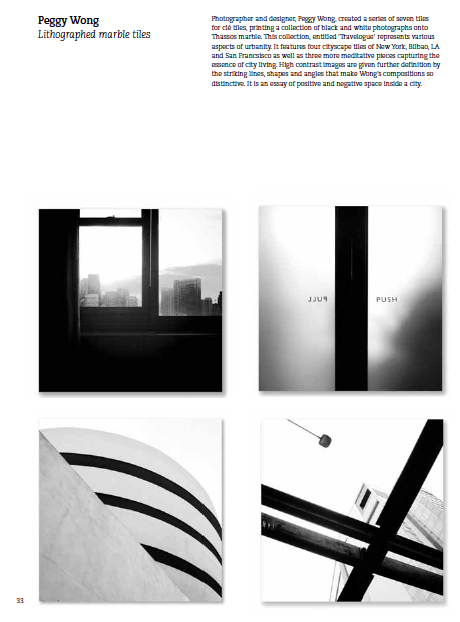 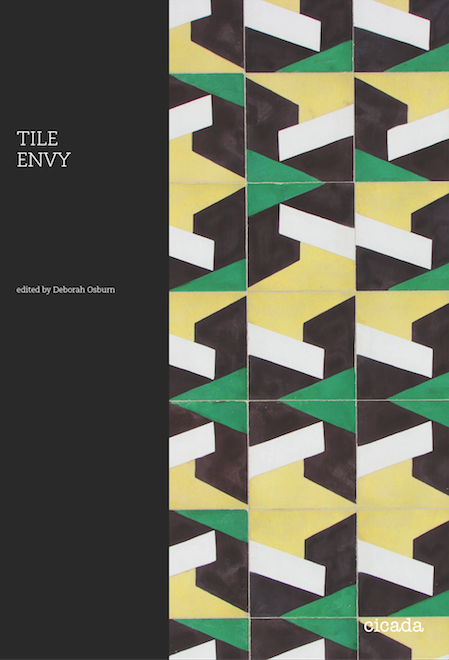 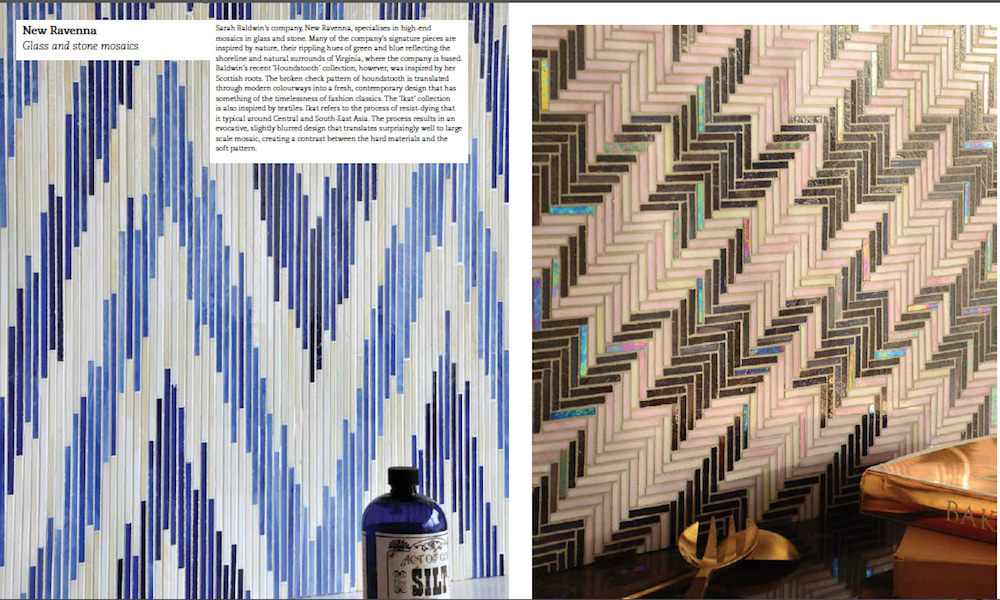 A Peter Lik photograph provided the thematic tones that tie together Shane Inman's recent redesign of a Lake Michigan retreat. "He...