‘The Stones of Yale,’ by Adam Van Doren

He’s a writer, an artist and a professor who teaches watercolor painting at Yale University.

And he has a new book out that showcases his talents with paintings and prose.

But “The Stones of Yale” isn’t for Yalies alone. “I wanted to write it for a general audience – not just for Yale people to read it and go ‘Wink, Wink,’” he says.

So he took a page from the New Yorker’s “Talk of the Town,” and interviewed the people who have lived, worked and studied in 30 of the buildings on campus. And he painted the buildings as well.

So it’s about architecture, and more specifically, college architecture. “My approach was that if you have an interest in those two things and don’t know about Yale, you would pick it up,” he says. “The school has been around since 1701, so Yale history is American history.”

There’s the Yale Bowl football stadium from 1913, and an interview with Dallas Cowboys great and Yale alumnus Calvin Hill, who played there. And Ted Marmor, a Harvard quarterback who lost a game there with a score of 54 – 0. “He said he was sacked so many times the bowl was spinning around while he was on his back,” he says.

Then there’s actor Sam Waterson, who spoke about take on the Georgian and Gothic architecture – all 10 colleges designed in the 1920s by James Gamble Rogers: “Yale’s buildings physically embody the American desire to have its own monuments to the past, and to bind itself to Europe, even if it’s an ocean away,” he says.

“Rogers was a genius,” Van Doren says. “He made it all look old – the tile on the roof was left in Long Island Sound to weather for three months.”

Not to mention the hands-on interview with the student caroliner who rings the bells of Harkness Tower every day. Van Doren climbed to the top of the tower with him, watched him pound out a couple of tunes – on an instrument played like a piano on wooden blocks that he hit with his fists – and got a surprise.

“He said: ‘Professor, would you like to ring the hour?’” he says. “He pointed out which ones to press and I hit two o’clock – ‘Bong, Bong.’”

As noted earlier, here we have a latter-day Renaissance man. 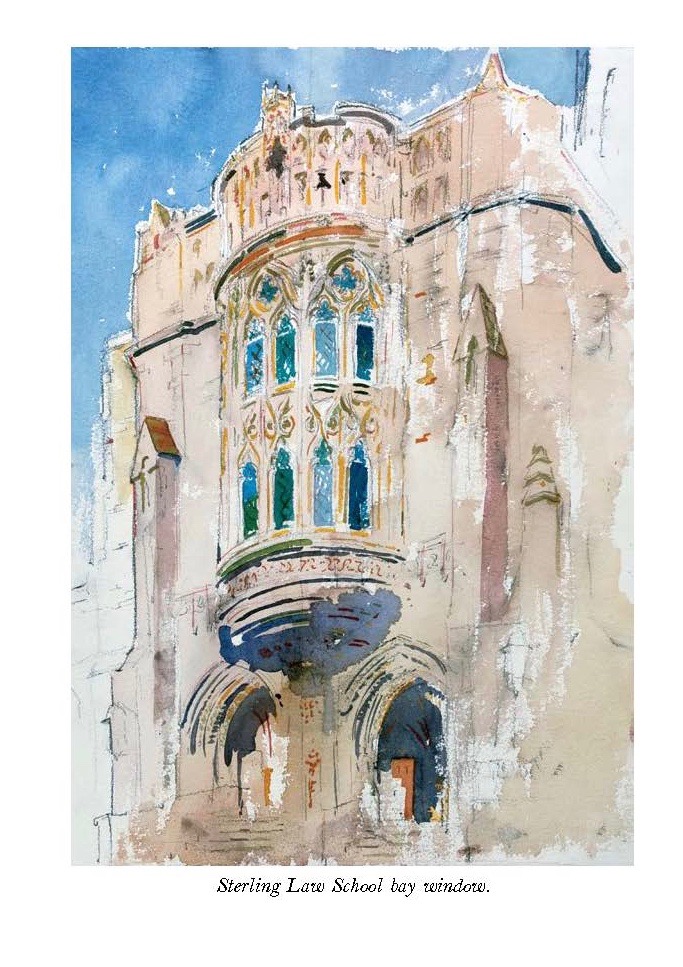 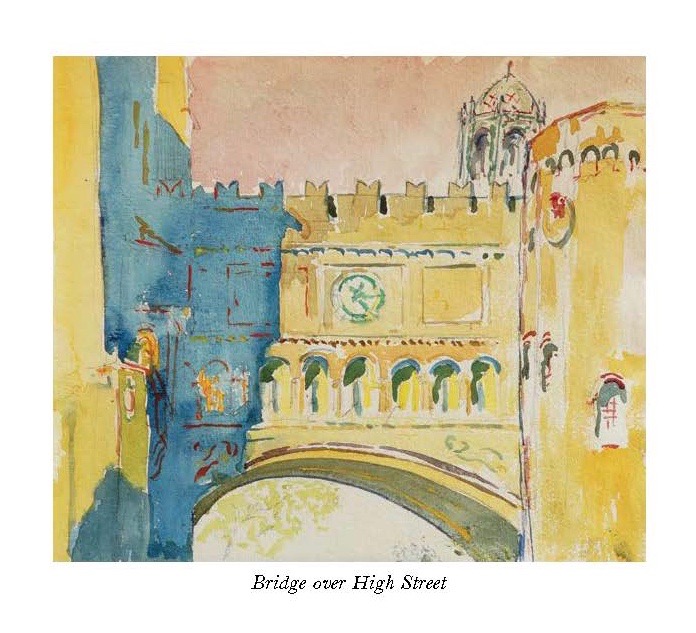 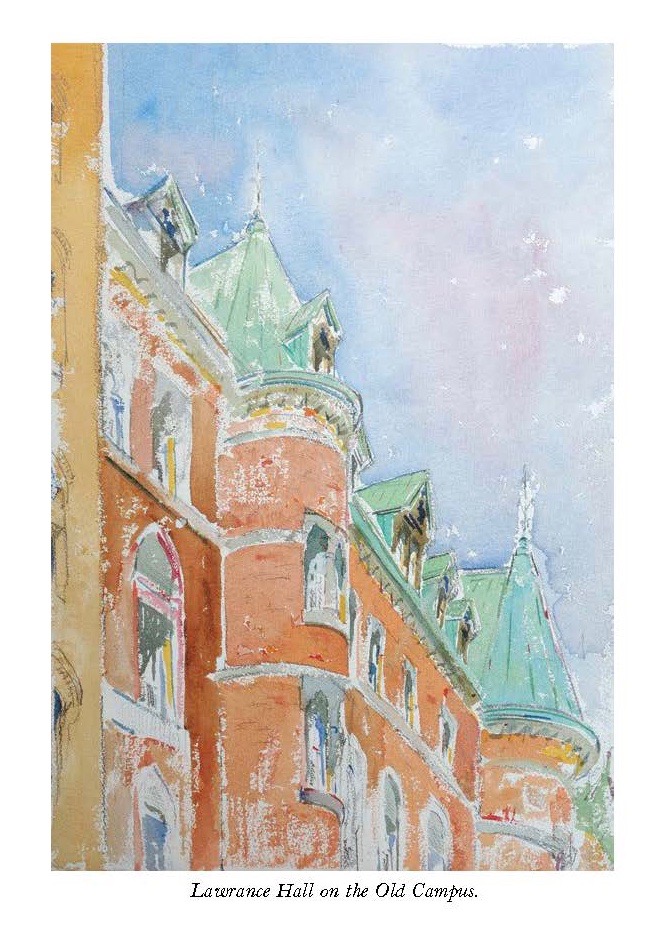 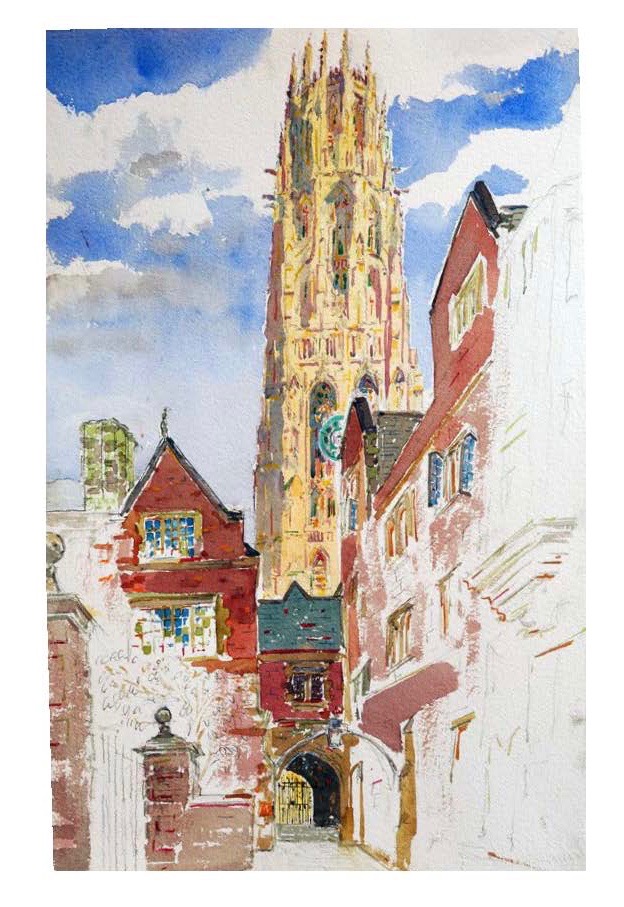 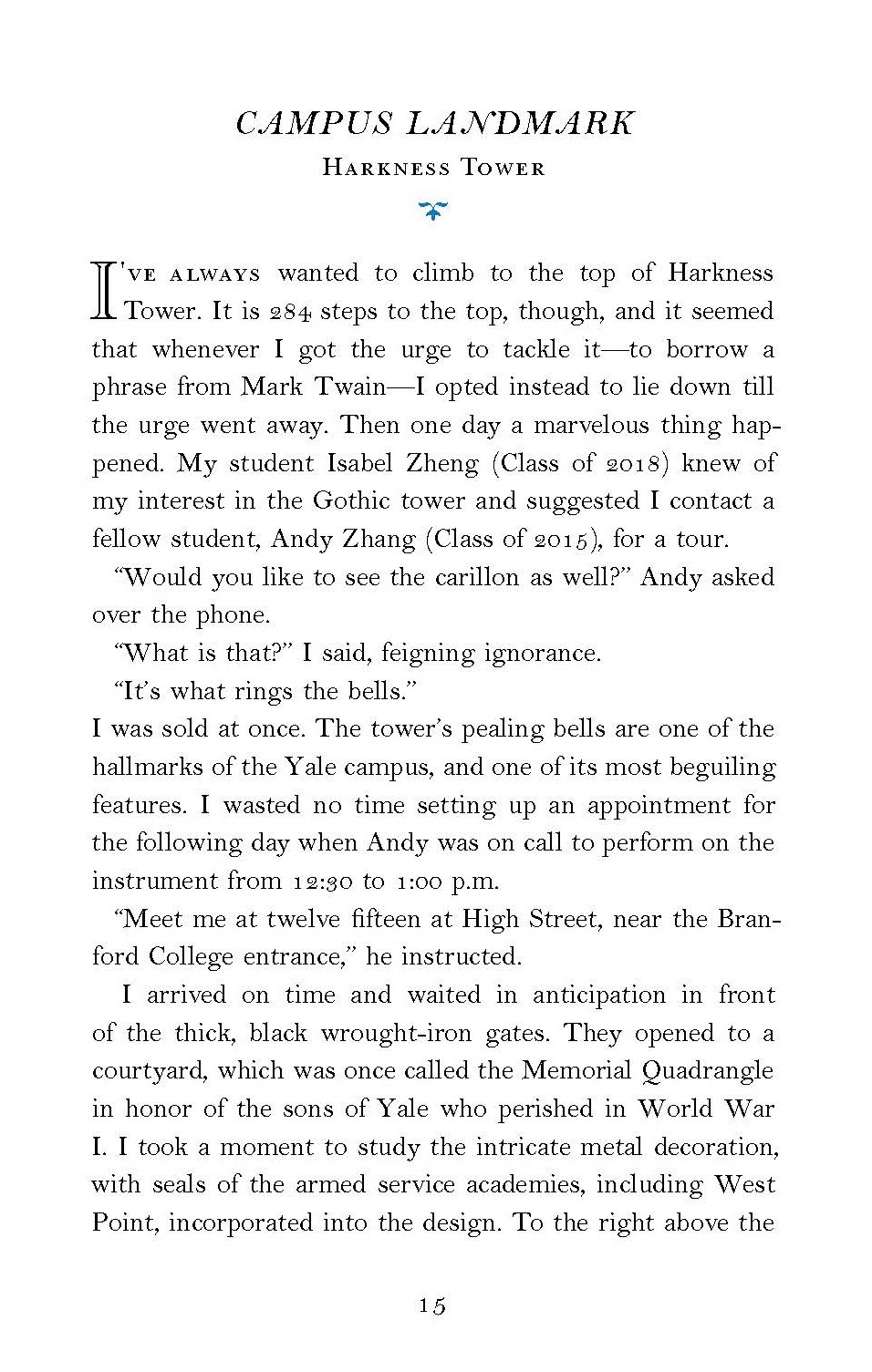 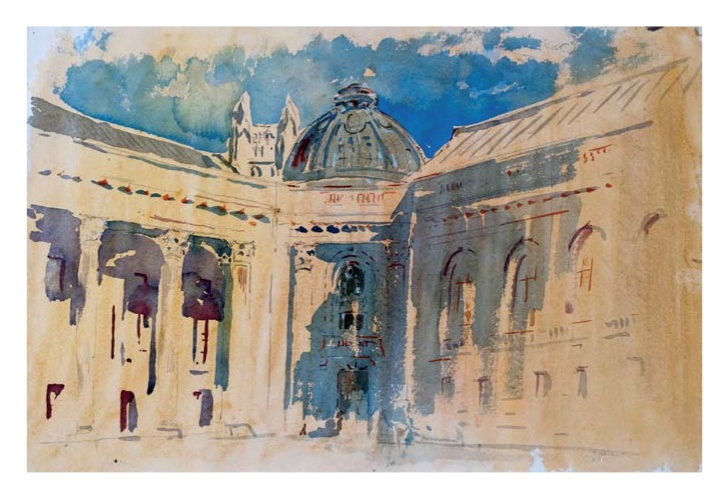 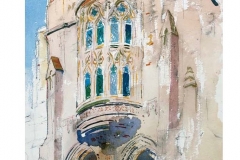 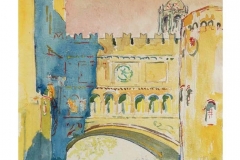 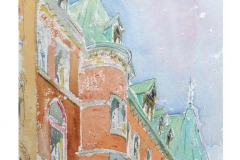 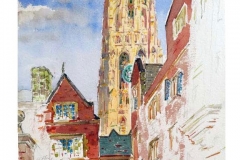 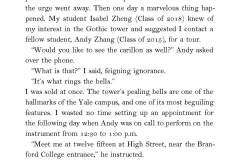 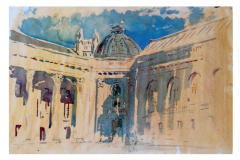 Tags: featured, The Stones of Yale 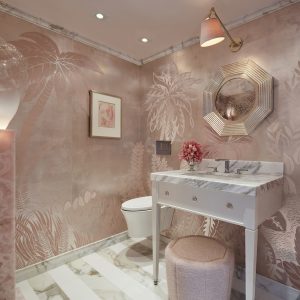 For the past decade, Tom Konopiots and Mike Stornello have plunged themselves into second careers. They formed a design...