Photographer Robert Dawson’s seen a great deal of change overcome the nation’s public libraries during the 18 years he’s been shooting them.

“Libraries are under threat, with their hours and funding cut back,” he says. “But they’re now used more than at any other time, so I wanted to bring attention to something pretty vital and place emphasis on it.”

He’s pulled together a book of 160 photographs of public libraries across the nation – from a Cass Gilbert palace in war-torn Detroit to a one-room, free library built by former slaves in Tulare, Calif.

The book, published by Princeton Architectural Press and available on Tuesday, April 8, emphasizes a central theme:

“Bring people into literacy and you bring them into society,” Dawson says.

It features an introduction by Bill Moyers and an afterword by PEN/Faulkner award-winner Ann Patchett. In between are 15 chapters by well-known writers, including Amy Tan and Barbara Kingsolver, and librarians to whom Dawson reached out.

“There’s one in San Francisco, and one in Oakland who wrote about a serving a tough neighborhood,” he says. “And there’s one fellow who drives a bookmobile in northeastern Nevada.”

All emphasize the library’s heritage as a de facto community center.

“People in the 19th century got it – if you want to bridge the social divide, it’s a great leveler,” he says. “Even today, it’s a way up and a way out that can give people a sense of hope when things are hopeless.”

Libraries are now places where computer skills can be learned, where resumes can be updated and where a job search can be initiated. And they’re vessels for civic memories.

“It’s where the archives are,” he says. “There’s a collection of chess sets in a library in Cleveland Ohio, and a war memorial that honors soldiers going back to The Revolution in Chelsea, Vt.”

It’s also a pillar of a free society, as noted on the sign of a public library in New Mexico.

“Reading Is Power,” it reads. 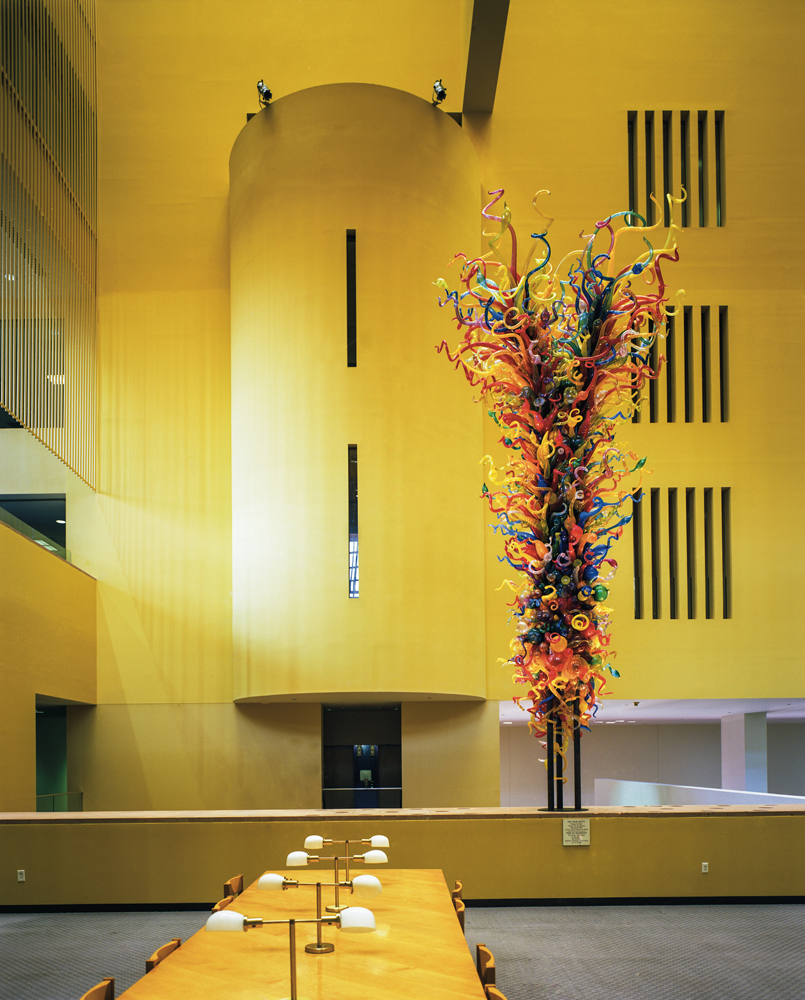 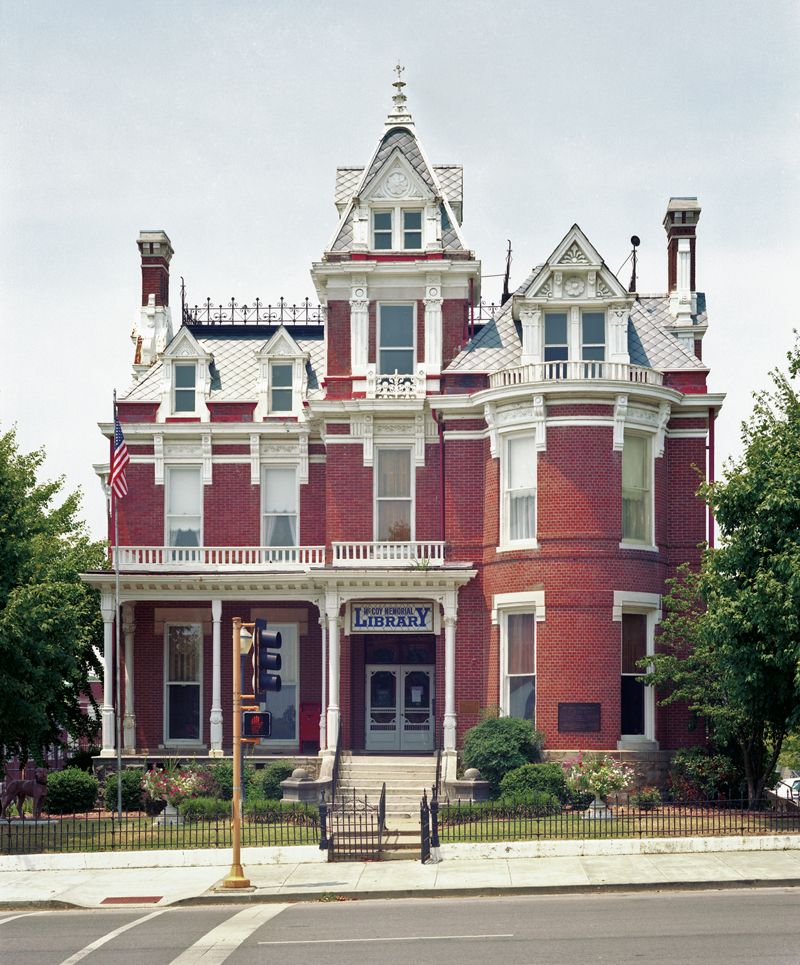 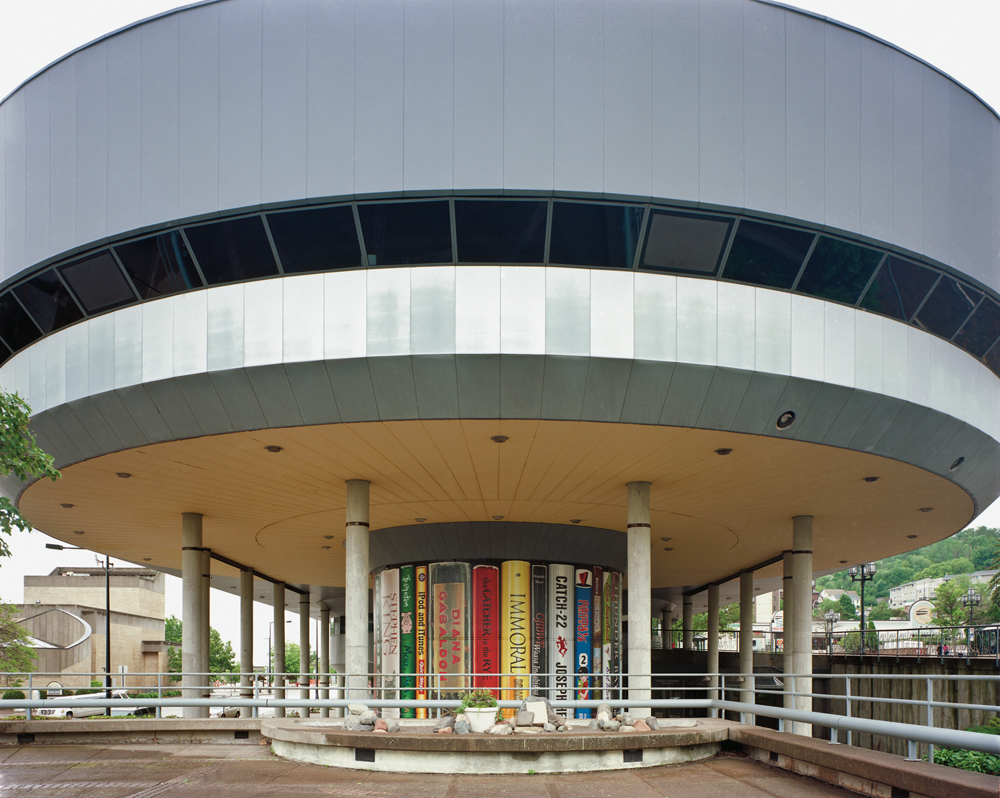 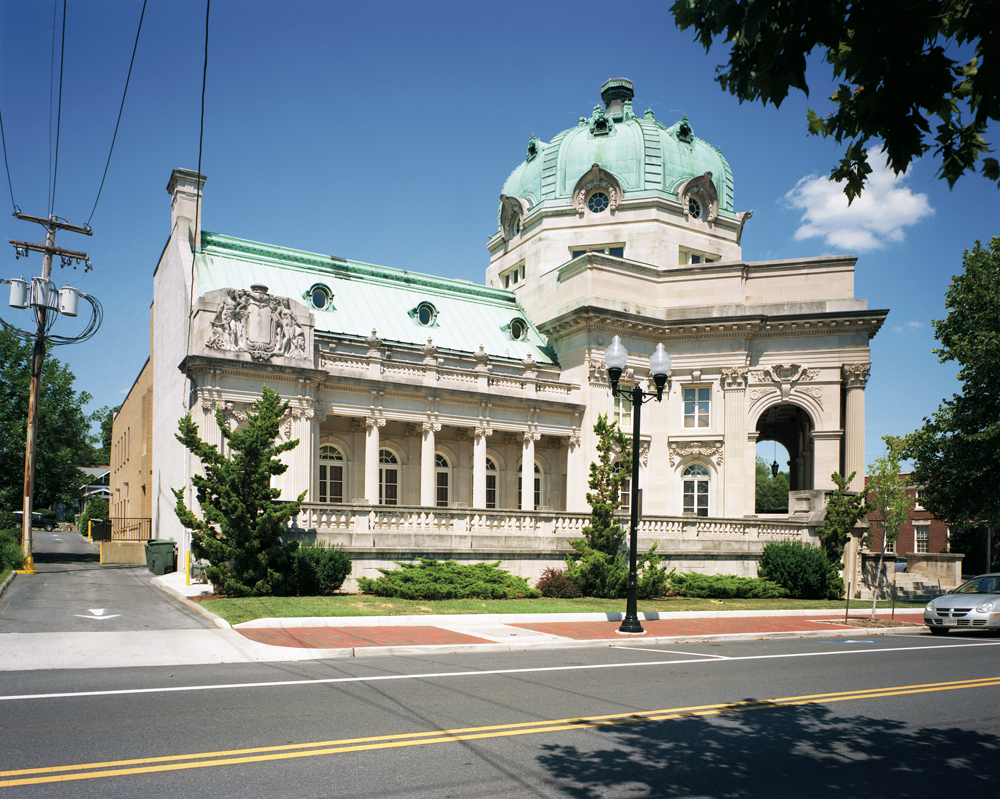 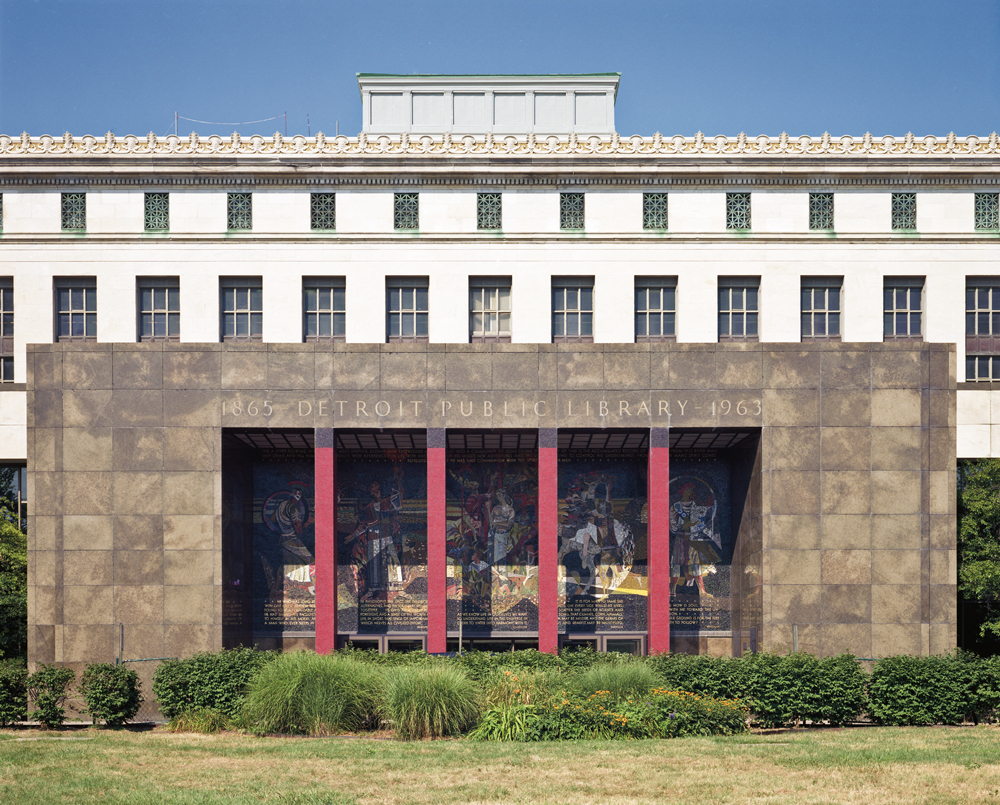 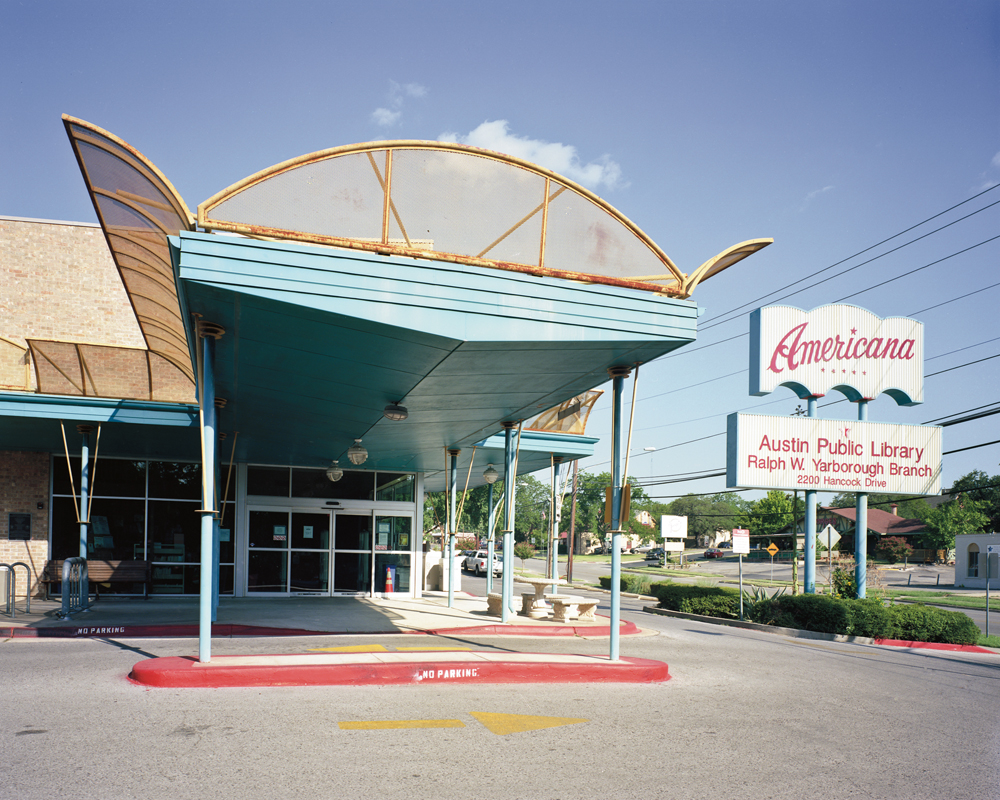 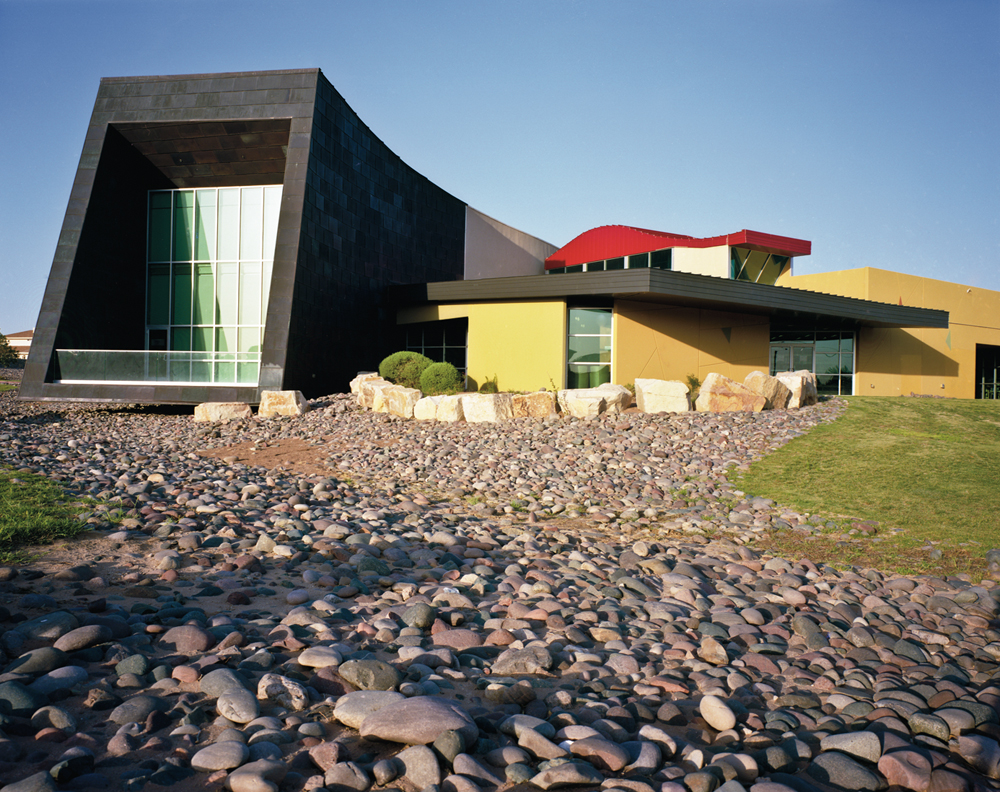 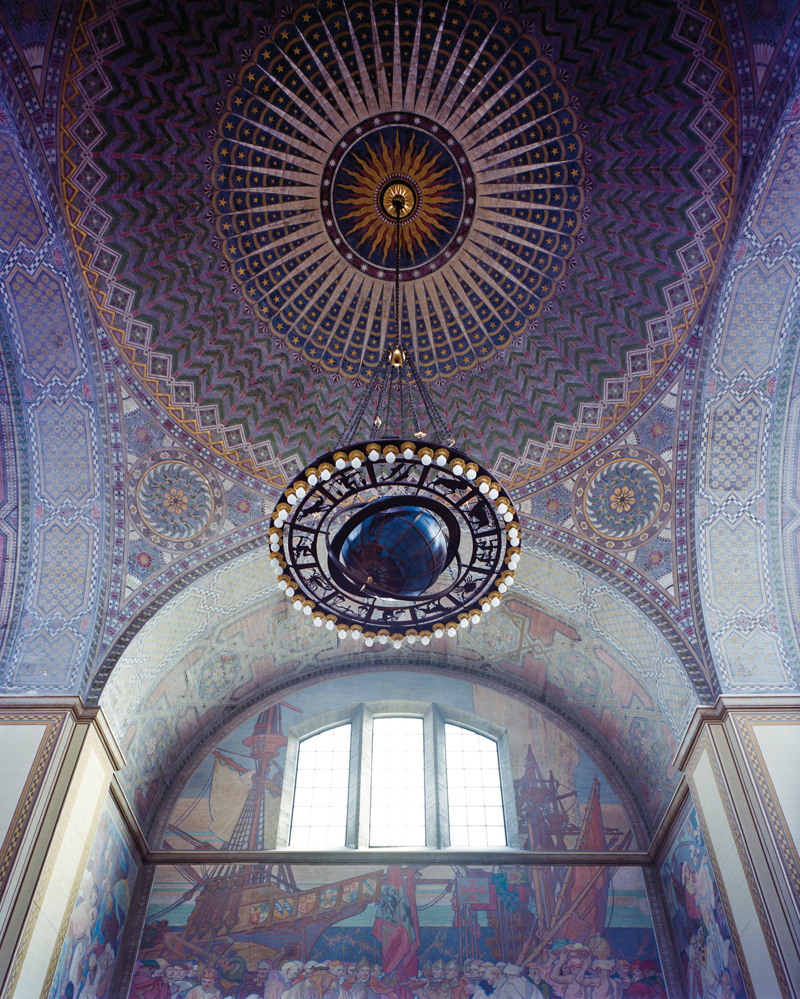 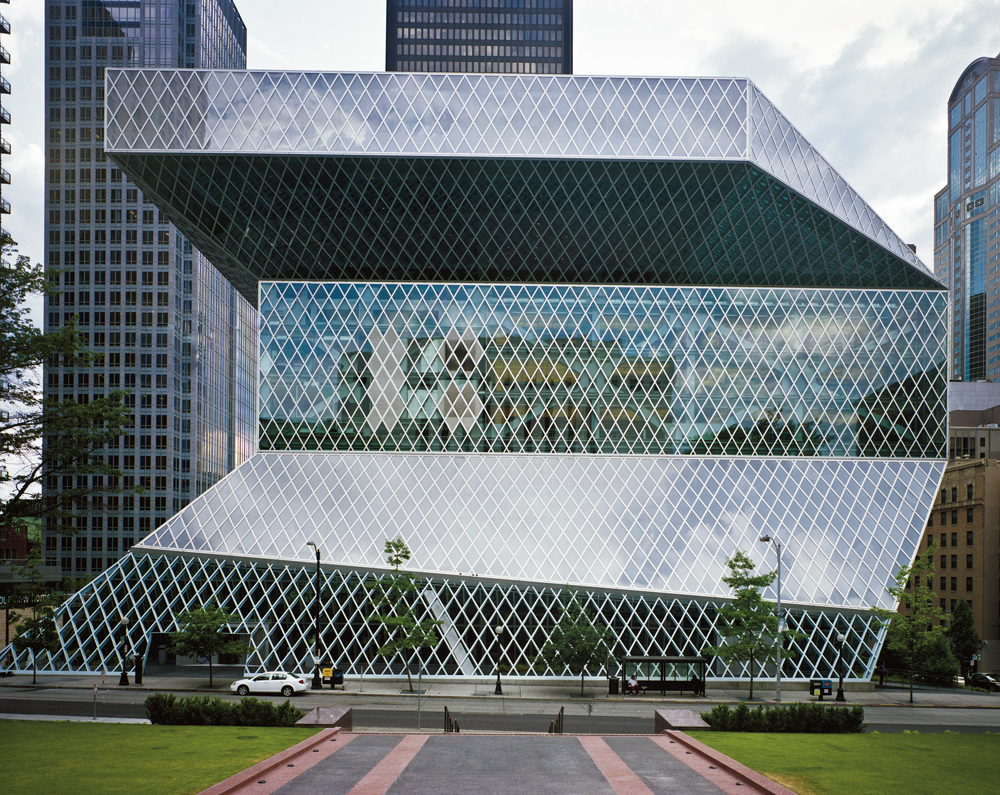 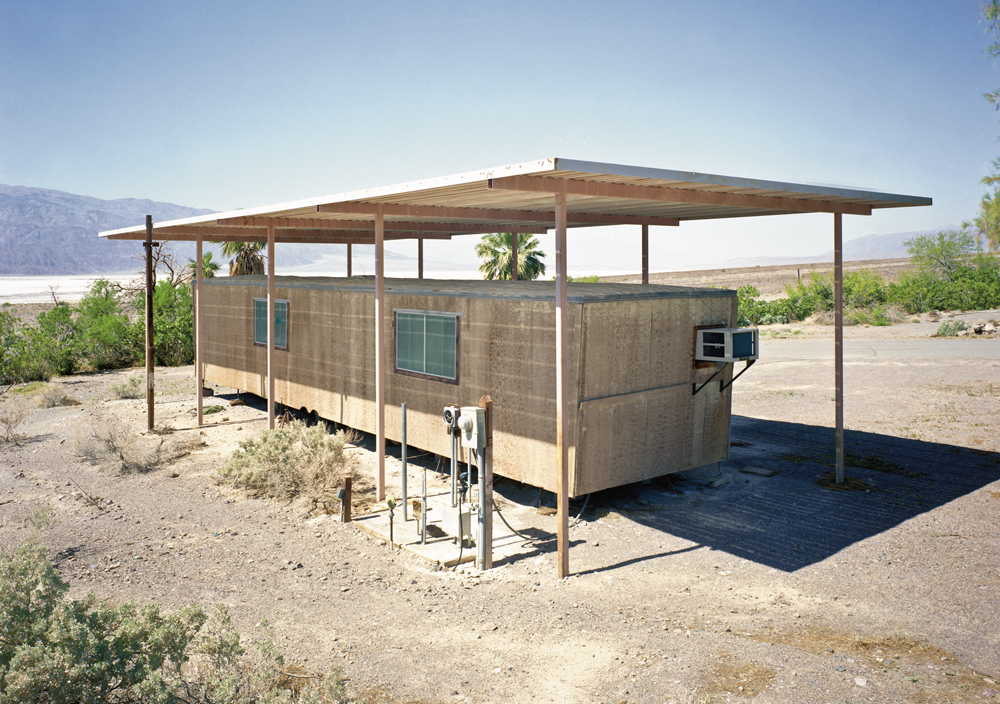 Worn out after 14 years in commercial interior design in Los Angeles, Brandon Smith did what anyone else would do: He...