Olson Kundig announced today that the new Bob Dylan Center will open in Tulsa, Okla. on May 10, 2022, welcoming visitors from around the world to access and interact with the cultural treasures found in The Bob Dylan Archive®. Led by design principal Alan Maskin, Olson Kundig is architect and exhibit designer for the new museum, which will be located in Tulsa’s burgeoning arts district, just steps from the city’s renowned Woody Guthrie Center®. A+A interviewed Tom Kundig about the project for two posts back in 2018, and we’re reprising one of them today: 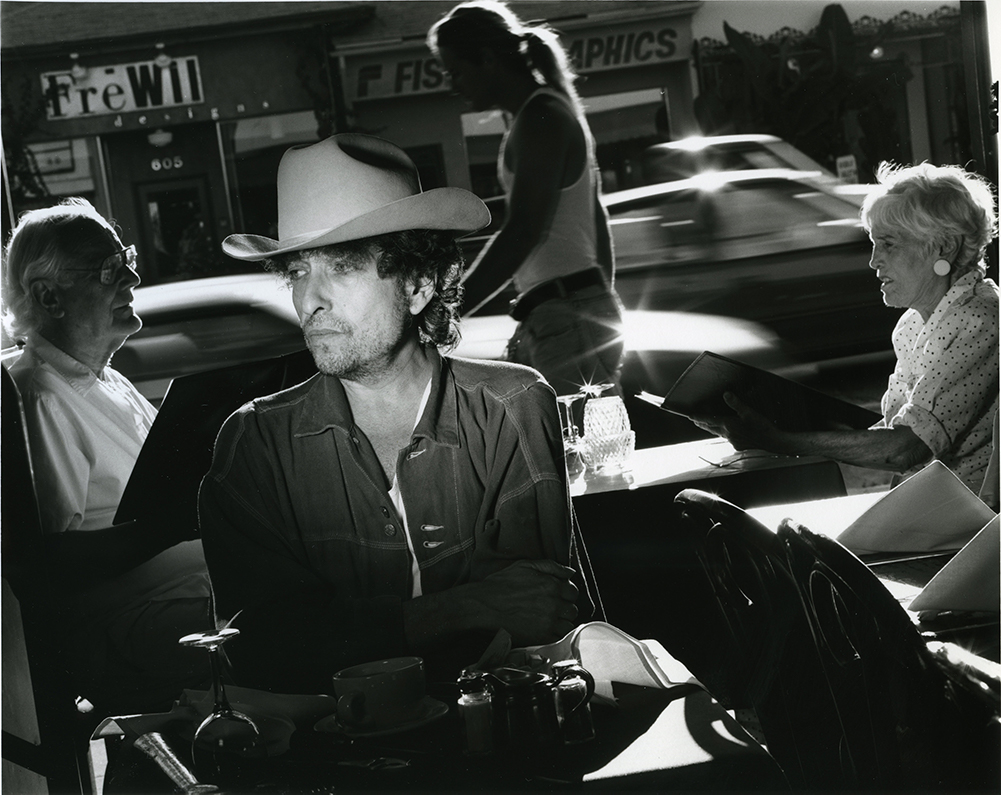 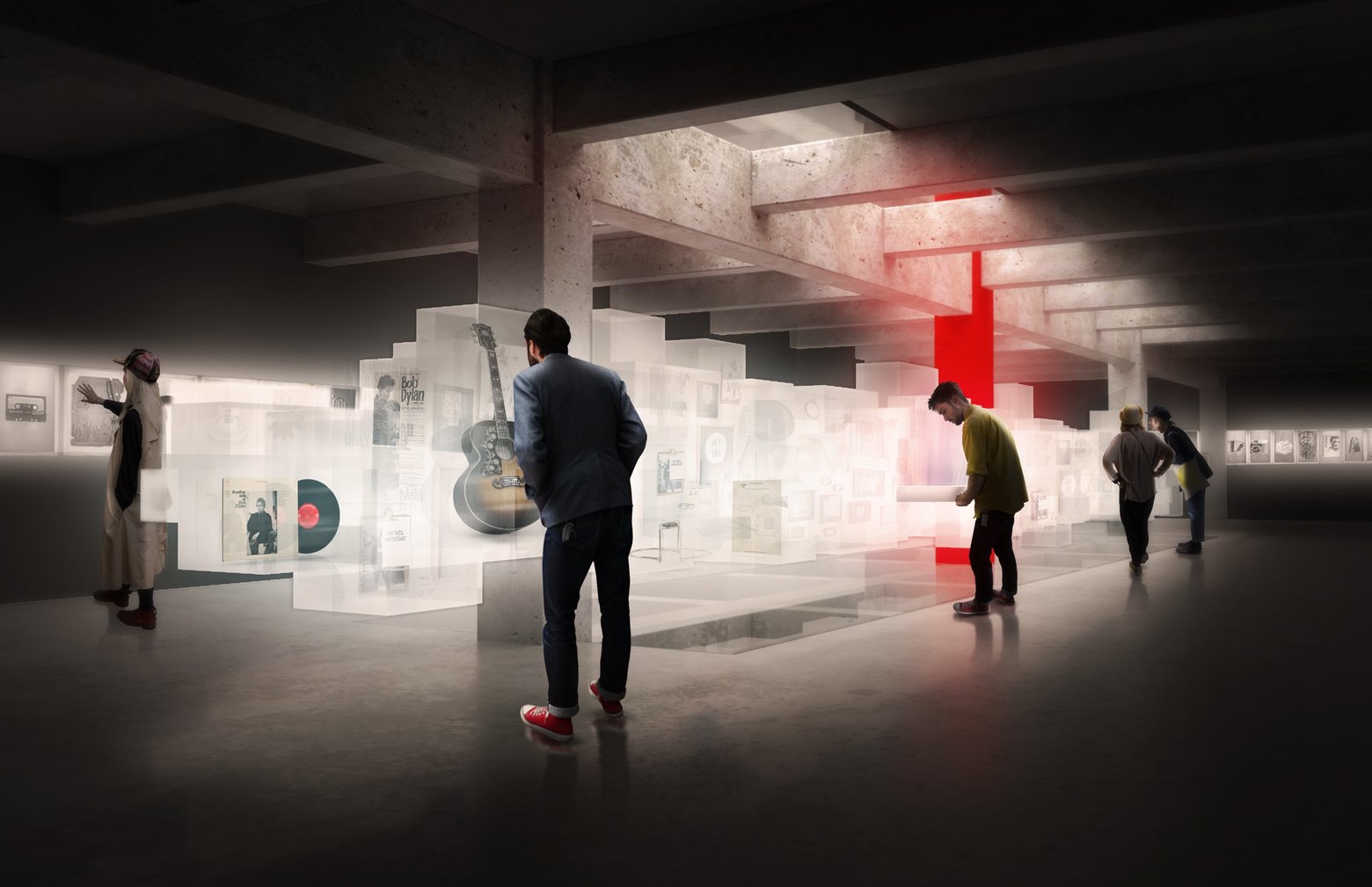 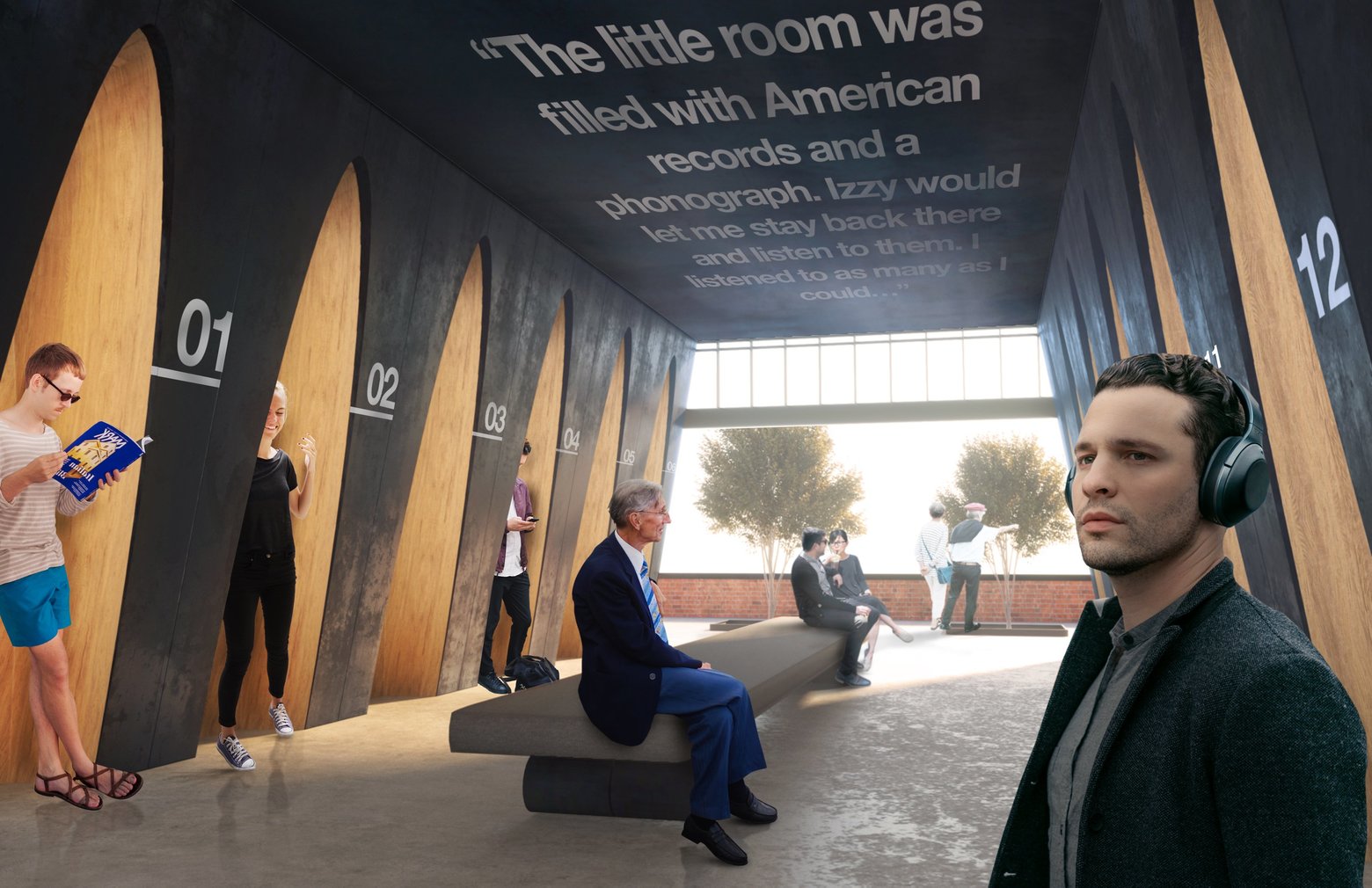 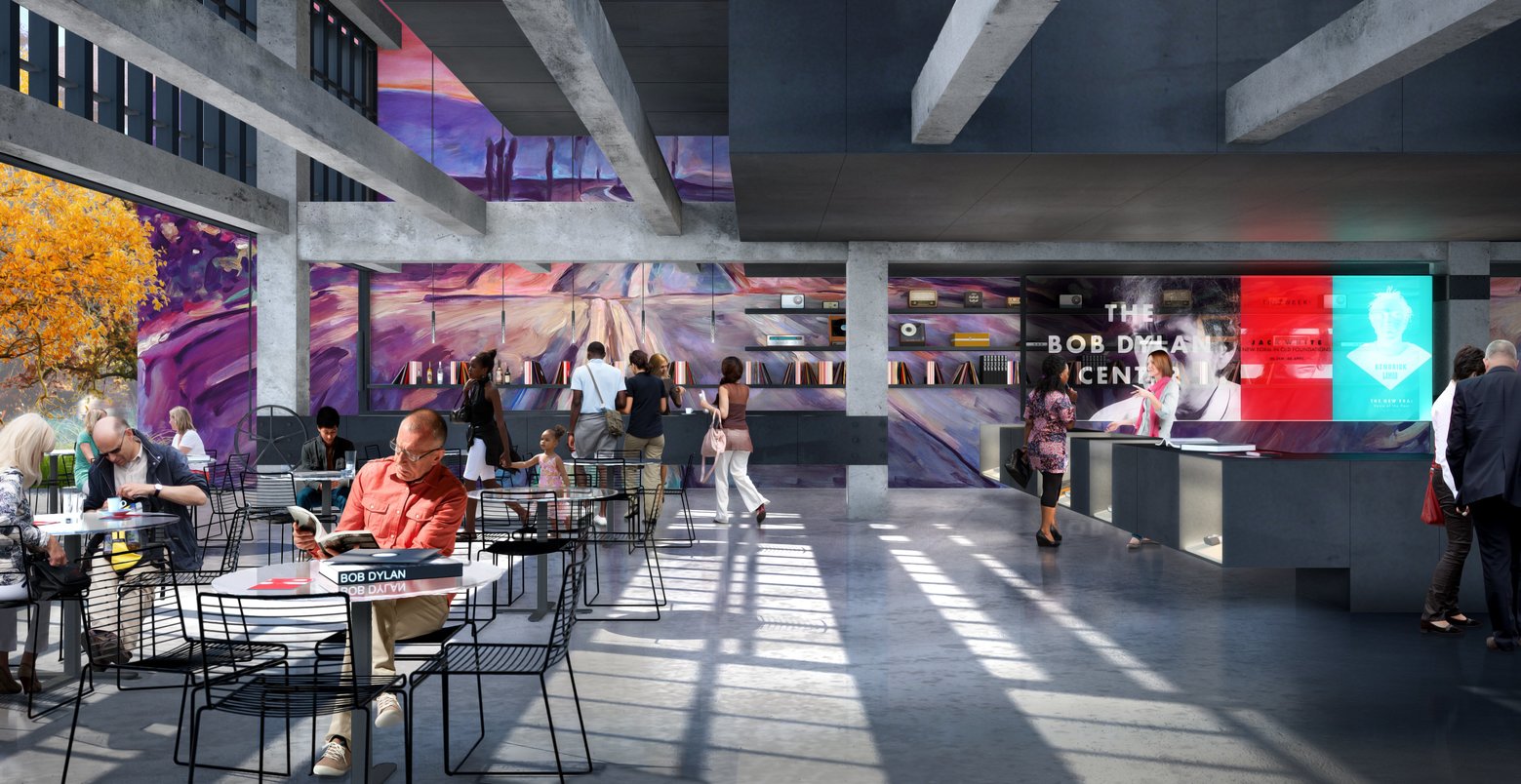 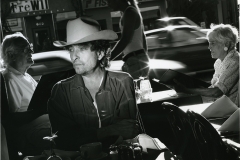 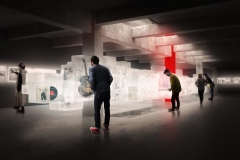 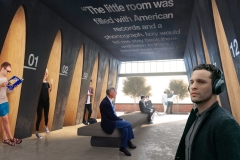 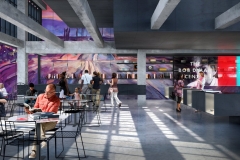 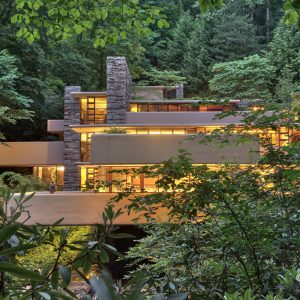 Hundreds of books have been written about Frank Lloyd Wright – the architect himself penned 18 – but few pack as much...