Most architects, author Paul Andersen says, don’t like to be associated with patterns.

There’s superficiality connected to them, as though they’re simply applied to the surface of a building and don’t affect its function at all.

They don’t have much to do with context – and after all, architecture is supposed to respond to its surroundings.

And architects are creative, some say, and shouldn’t be limited to a pattern solution.

Theirs is the first book on the topic since Christopher Alexander’s groundbreaking “Pattern Language” in the late 1960s. For the book’s foreword they’ve recruited Sanford Kwinter, who refers back to Spinoza on the topic: “Pattern (like Spinoza’s “Nature”) appears as the one Substance whose two inseparable Attributes are, on the one hand, MATTER and on the other, THOUGHT.”

The book is boldly designed and visually punctuated by art director David Carson, who’s also the designer for a re-issue of Marshall McLuhan’s “The Book of Probes.”

In four chapters, the authors of “the Architecture of Patterns” provide an updated definition of patterns – one that’s at once precise and expansive. “No one really has a definition for patterns,” Paul says. “There’s been no criteria for judgement, and we’re trying to supply that.”

Drawing on 40 years of pattern theory in various fields and the work of a diverse group of architects, this book speculates on patterns’ emerging organizational and aesthetic potential. 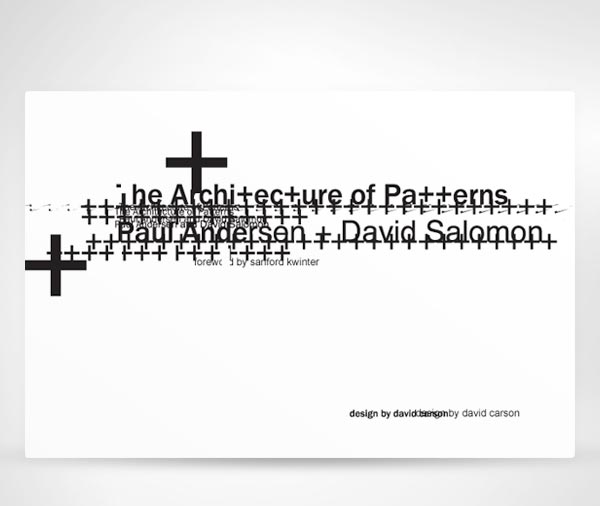 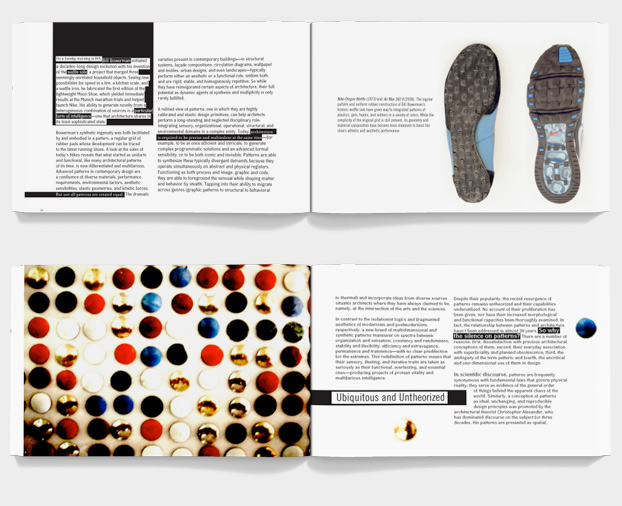 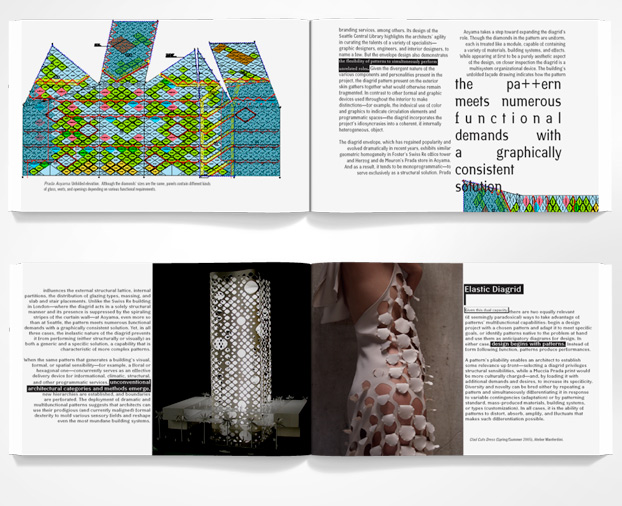 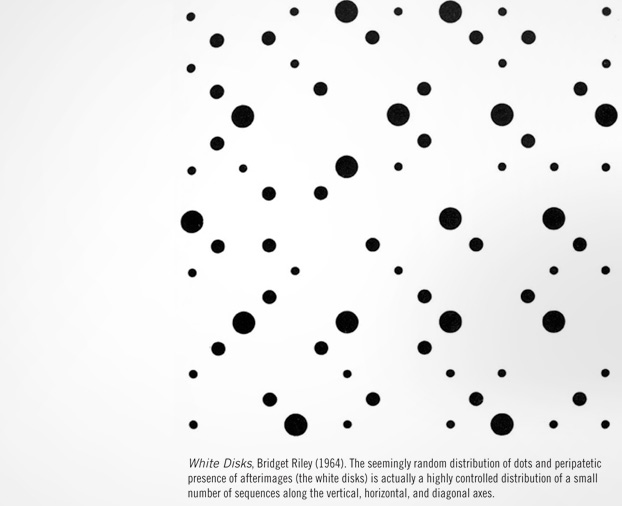 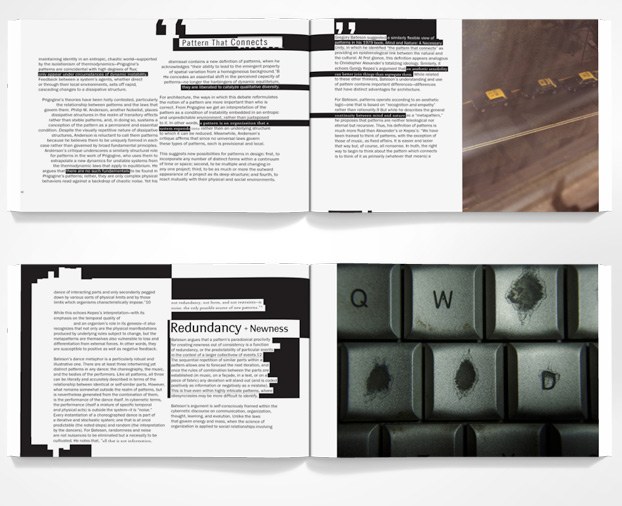 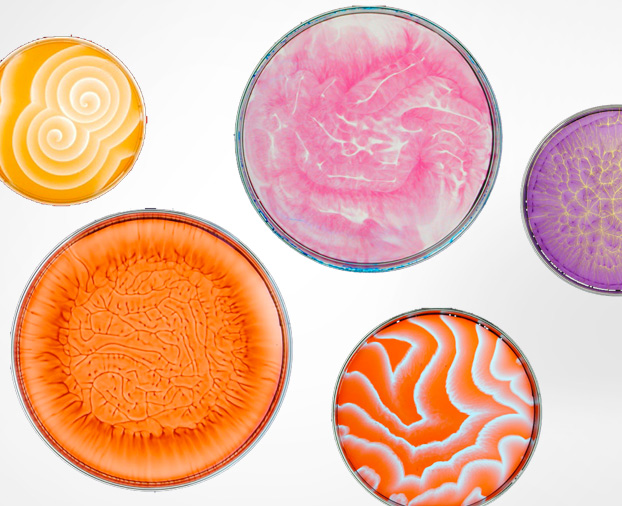 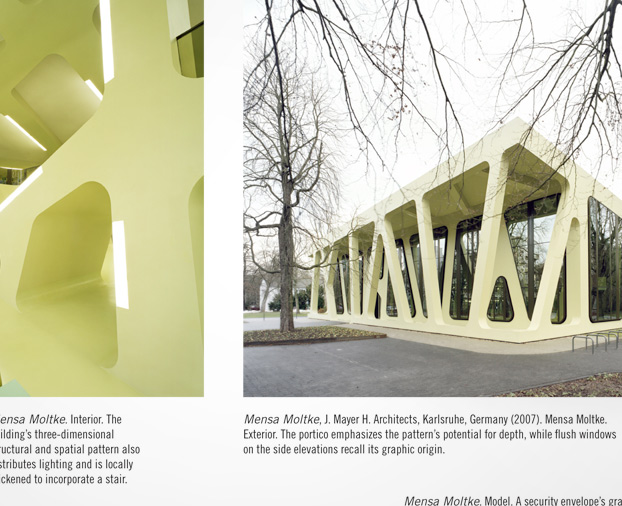 A Block from Chicago's Daley Plaza, a Floating Island 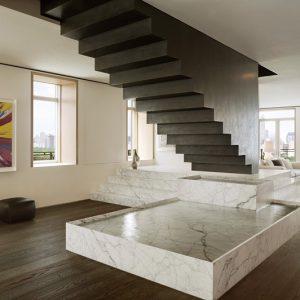 Nicholas Stern was tempted to follow in the proverbial footsteps of his father, one of the nation’s preeminent architects. He...