So how do you select a landscape architect for the tallest building in the world?

If you’re smart, you seek out the firm that’s mastered landscapes at the Shanghai Tower in China and the Burj Khalifa in Dubai, among others.

So for Jeddah Tower in Saudi Arabia – 1,000 meters tall, it’s scheduled to premiere in 2018 – you’d want Wong to connect your iconic building to its functions inside, to the buildings and parks around it, and to the facing inlet that opens to the Red Sea.

“To make it successful, we need to design the ground plane to give it scale and allow all functions to take place,” Wong says. “Public space is very important – it’s very dense and so we have to allow it to sit in a way to relate to its surroundings – to create connections to public buildings, the promenade, the water, and the park.

The tower’s pedestal is a “Y”-shaped affair. Above, seven of the tower’s 170 stories will be reserved for a Four Seasons hotel offering 200 rooms. Eleven more stories will be occupied by 121 luxury apartments, and seven stories more by offices. There will be 61 stories for 318 housing units, along with amenities like gyms, spas, cafes, restaurants, two sky lobbies – and naturally, the world’s highest observation decks.

“Like most tall buildings, it has to do with the concept of creating a representative of growth and prosperity and the emergence of this place on the global stage,” he says. “It’s a symbolic structure – but our job is the idea of connectivity – how does it touch the ground at its most immediate use at the base and to the rest of the area and city?”

Its groundscape is one of the key elements the landscape architects developed, with strong consideration for pedestrians, bike and public transportation. In addition, its 24/7 environment demands high levels of security and service.

But most significantly, it’s the center of a brand new city. As such, it has one distinct role. “It’s a tall building that becomes the iconic building,” he says. “It becomes the Eiffel tower or the Golden Gate bridge – with the rest of city designed around it.”

With a landscape design that ties it all together. 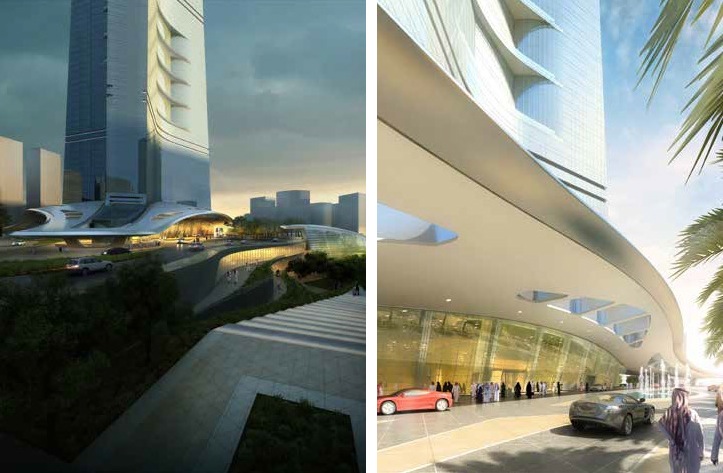 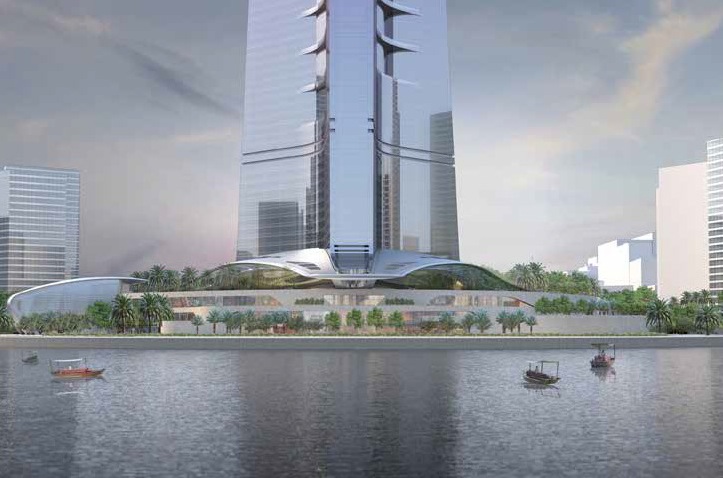 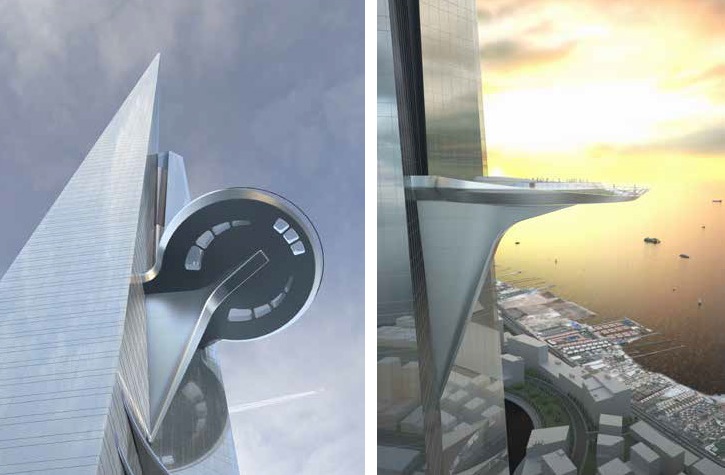 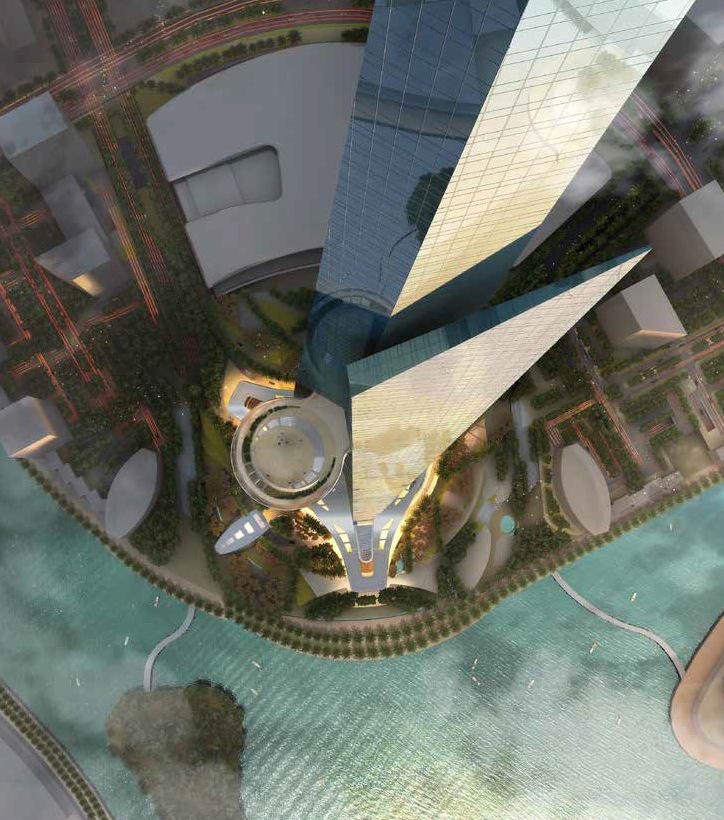 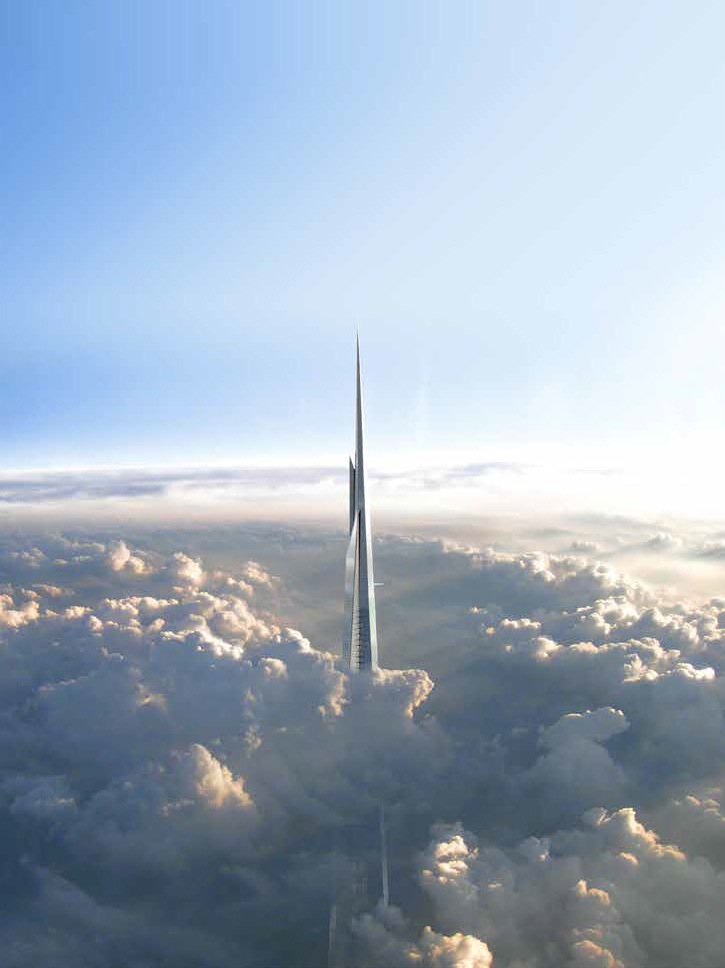 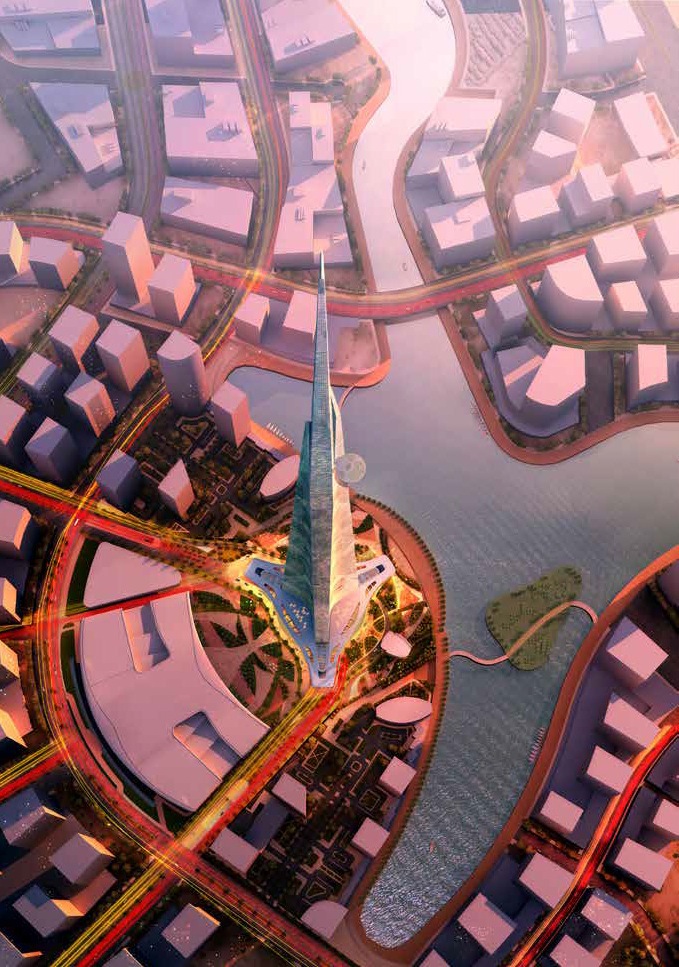 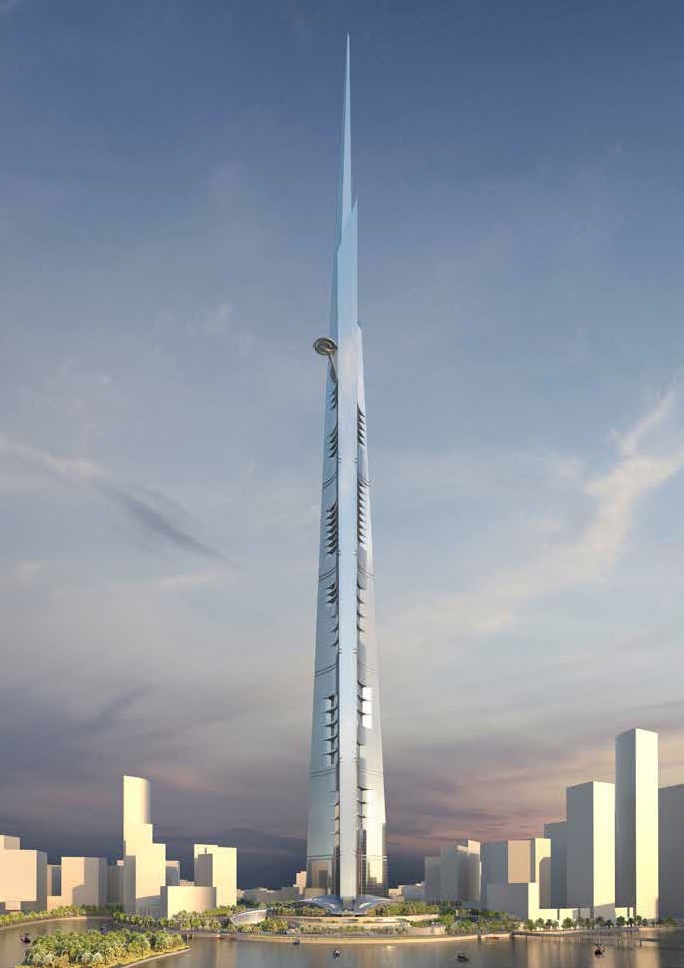 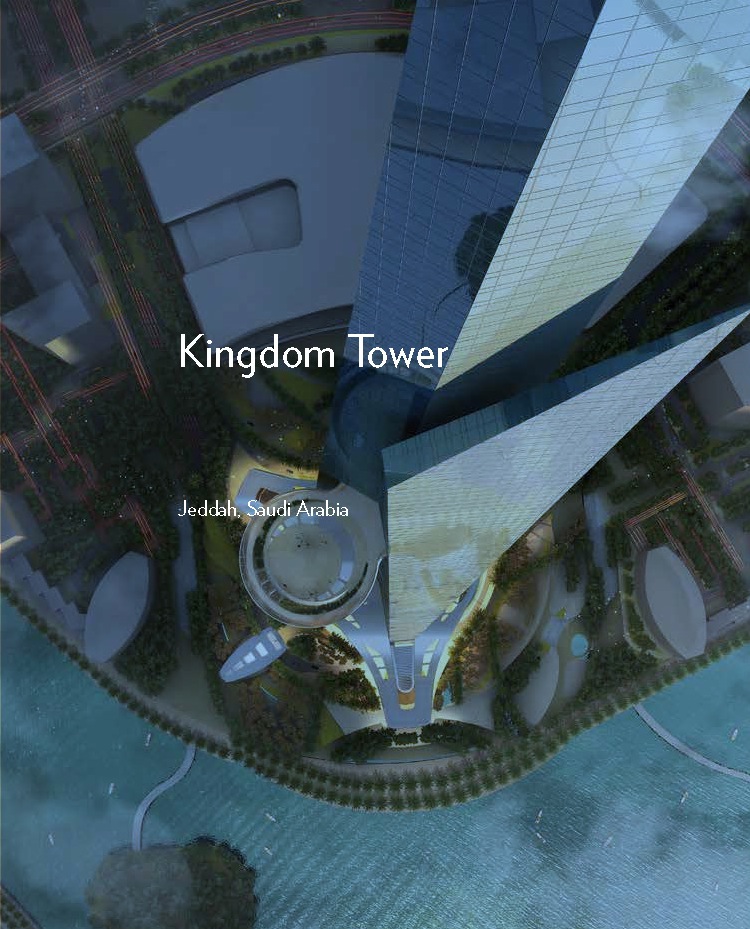 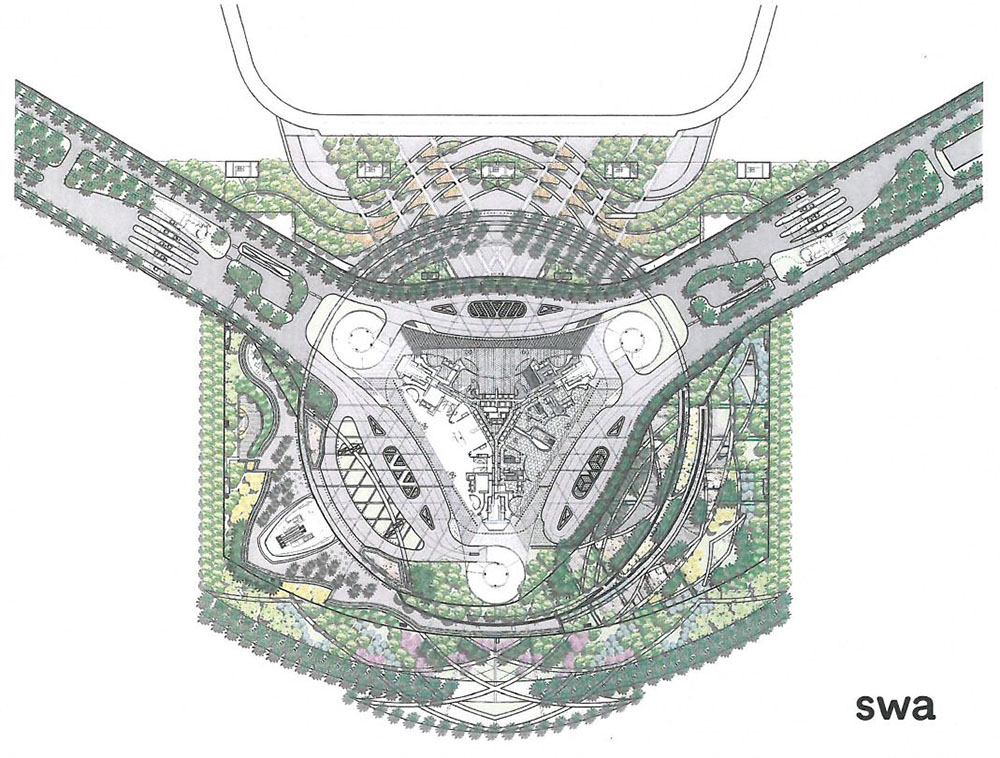 Taking cues from their previous designs for two new Knoll showrooms - one in New York and another in San Franscisco - designers...