The Oct. 11 sale at Los Angeles Modern Auctions (LAMA) promises to be a watershed of sorts.

Sure, there’ll be works by Ed Ruscha, Karl Benjamin and Frederick Hammersley, among other contemporary California masters.

It’s just that there will be a larger number of better works than usual. Instead of one or two stars aligning, it’ll be more like 12.

“More and more, these are looking like New York sales, with $100,000 pieces, and a lot of quality, with well known works by certain artists in that price range,” says Peter Loughrey, LAMA’s director. “Word’s getting out – we’re featuring newer artists who may have been established but not known.”

The fall auction will feature two prints by Ruscha, one depicting Hollywood’s iconic sign. The Oklahoma native was known for his groundbreaking conceptual treatment of it – using caviar, Pepto-Bismol and fruit-flavored Metrocal as his media.

“He jammed caviar through the silk screen,” he says. “It’s non-traditional – each one of these materials had a tongue-in-cheek reference to what he was seeing in Hollywood.”

It spilled over into his drawings, too. Instead of graphite, Ruscha used gunpowder. “These ideas were not just about materials, but about the concept – it was a drawing about combustion,” he says.

Also up for auction is a 1957 vase by Picasso, who also sought to get as much out of his materials as he possibly could. Introduced to ceramics in his 60’s, he spent the next 20 years obsessing over the art form. “He loved the technique and the creativity in it,” he says.

Additionally, two paintings from the “Hard Edge” movement will be featured. The works by Karl Benjamin and Frederick Hammersley are significant because they were among just four artists who debuted in a New York show of California artists in 1959. “It was called Four Abstract Classicists, and it introduced people to what was going on the West Coast,” he says.

After opening its doors in 1992, LAMA is successfully doing the same, albeit in a bigger way. “It’s becoming known as a must-see for curators and those interested in the art world,” he says. “We’re more of an international player, rather than a sleepy regional auction house.”

And the sale of works like these are bound to keep people awake – and talking. 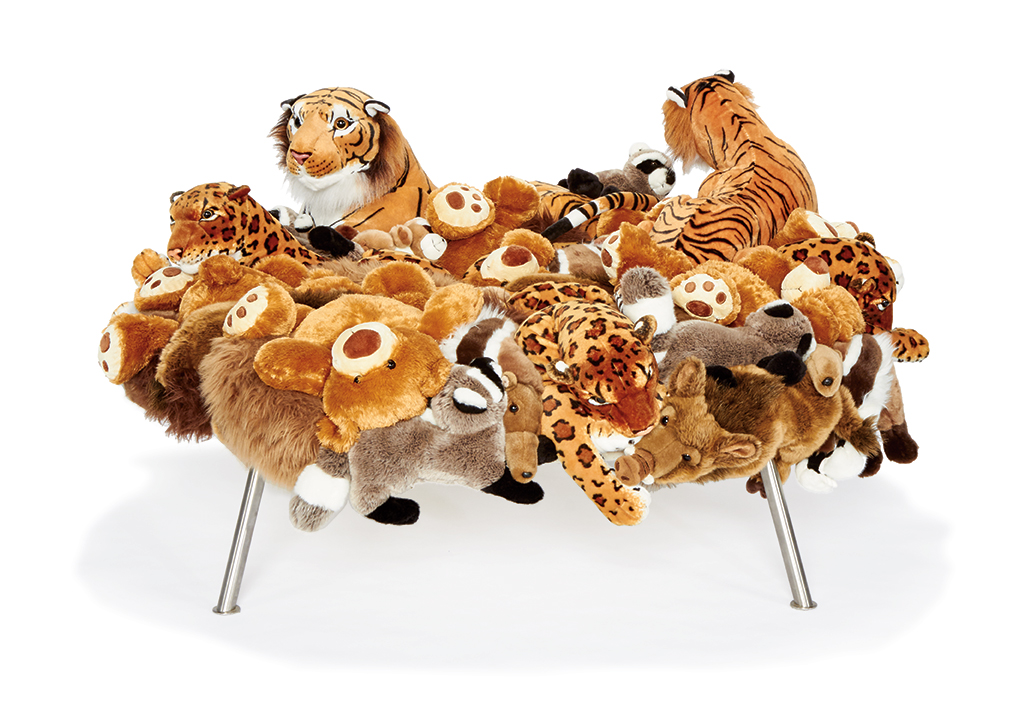 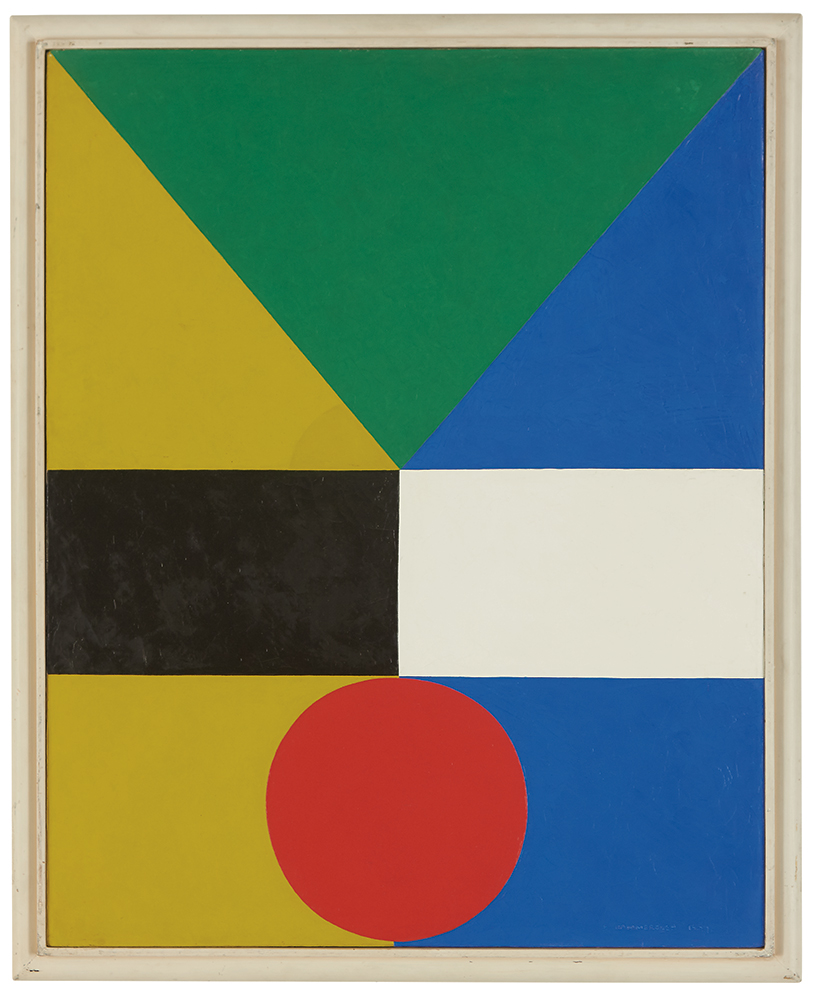 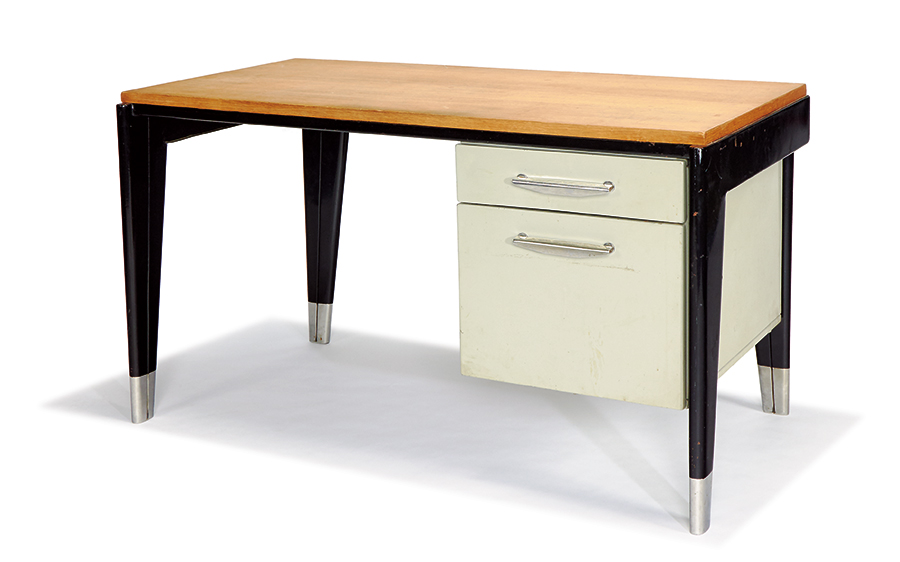 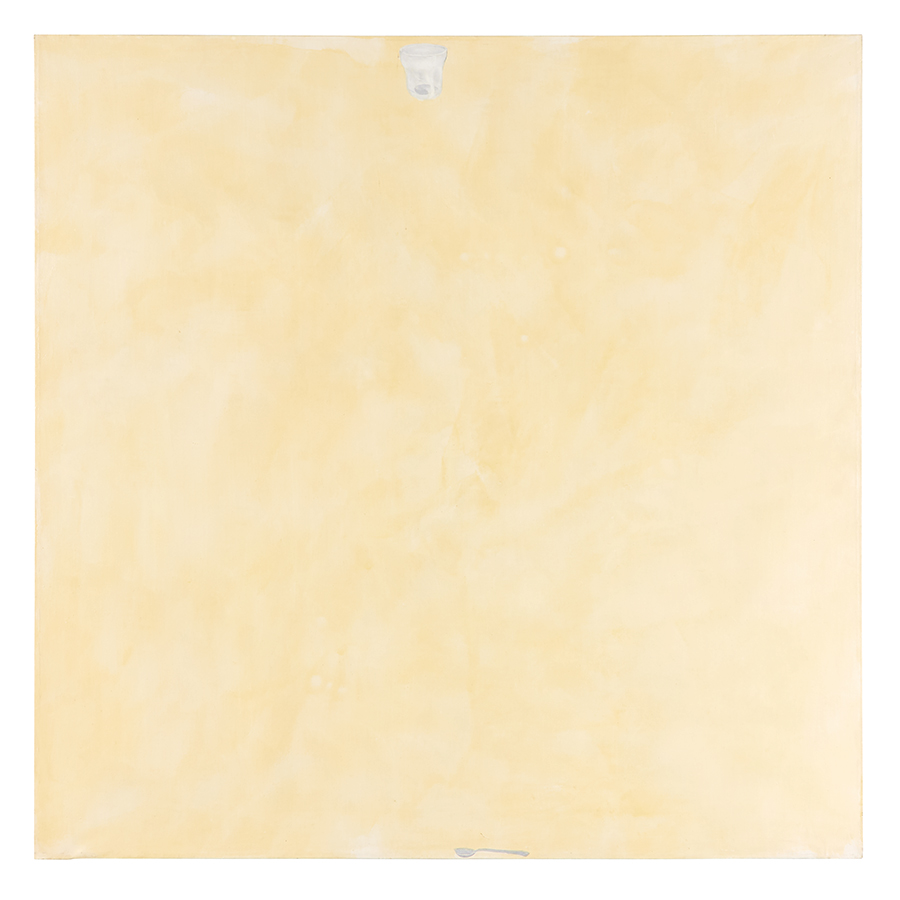 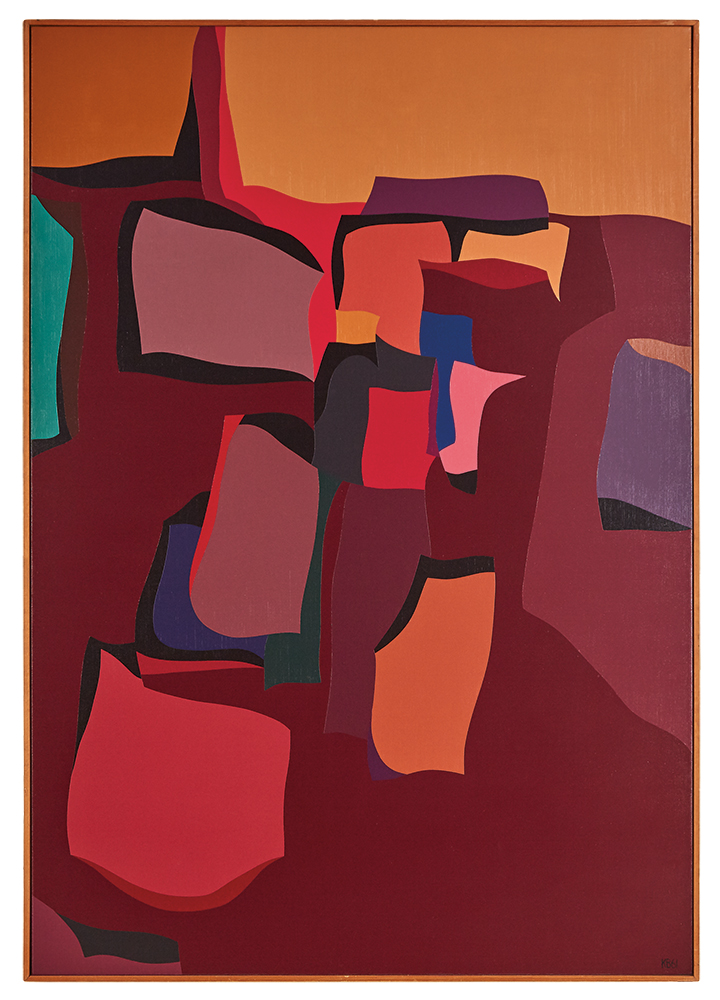 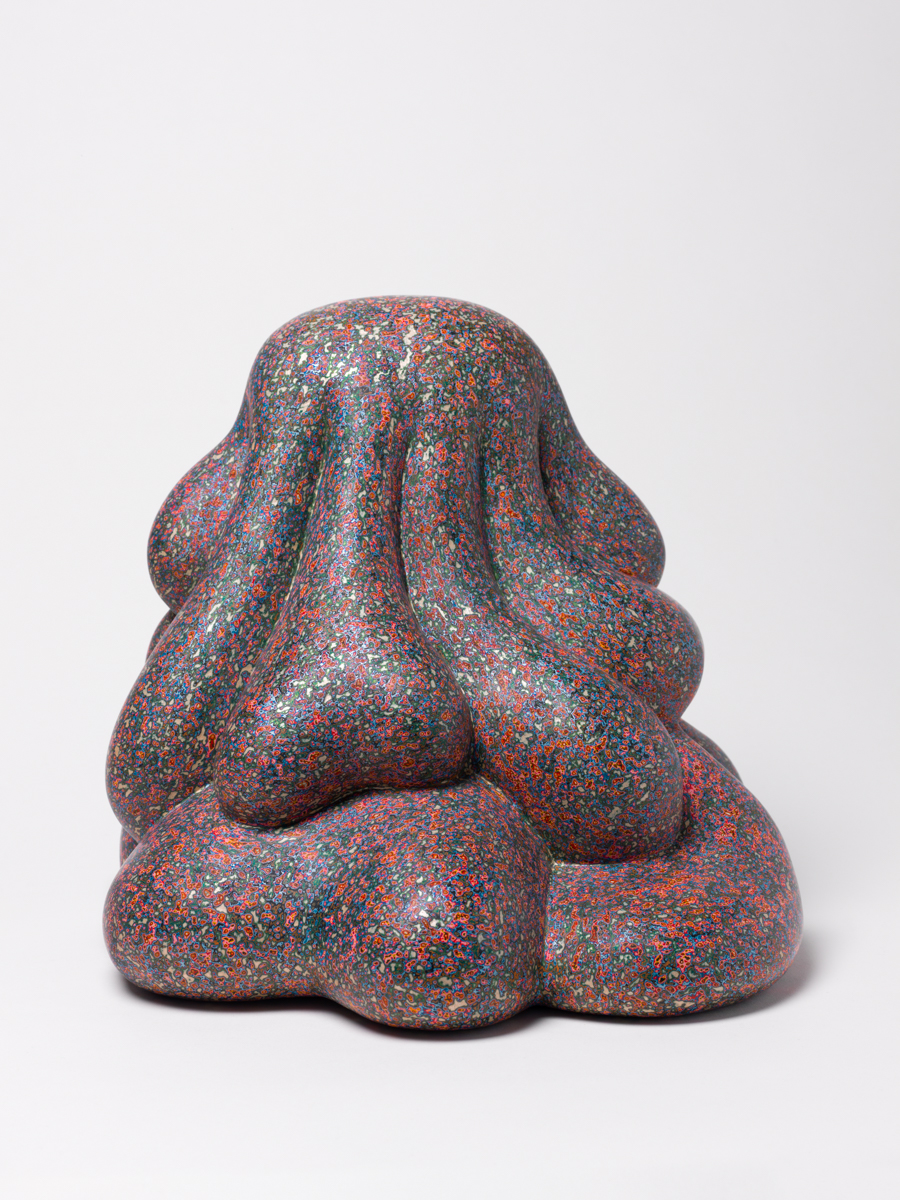 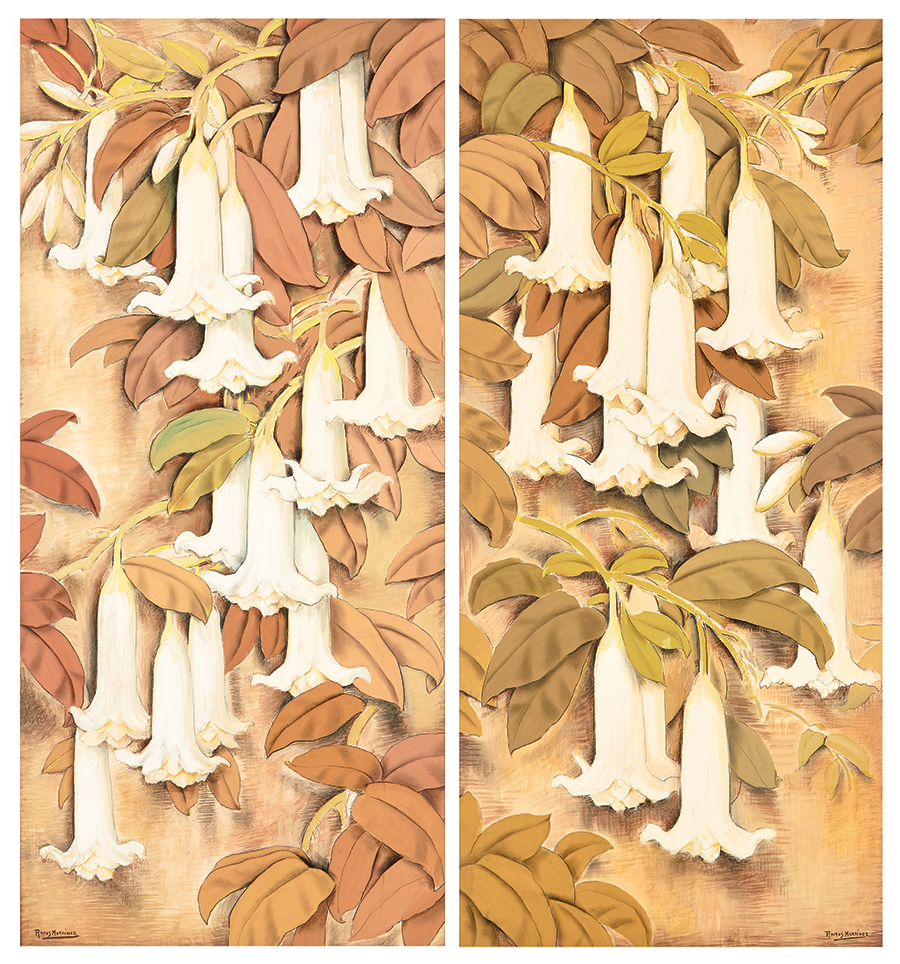 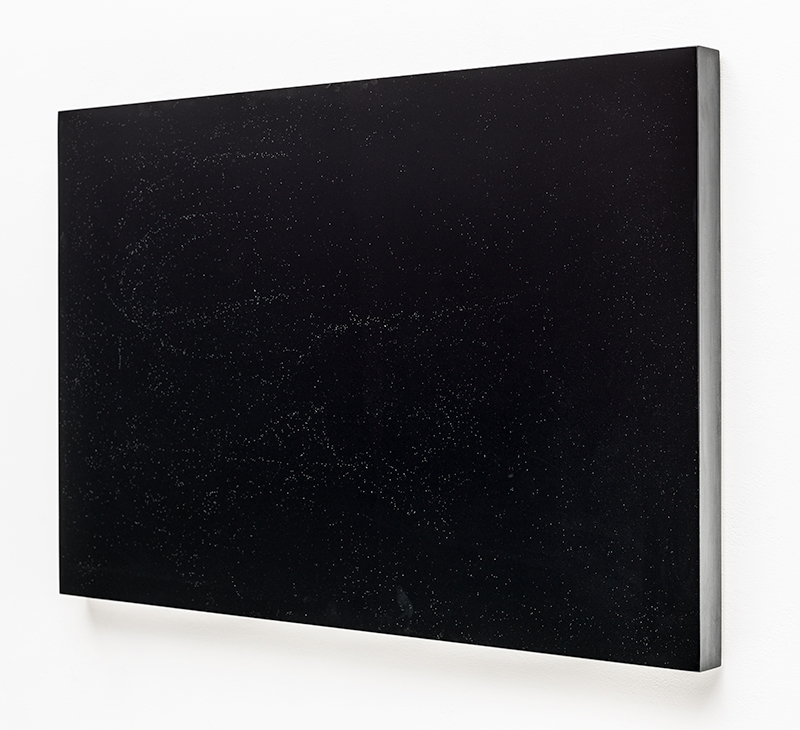 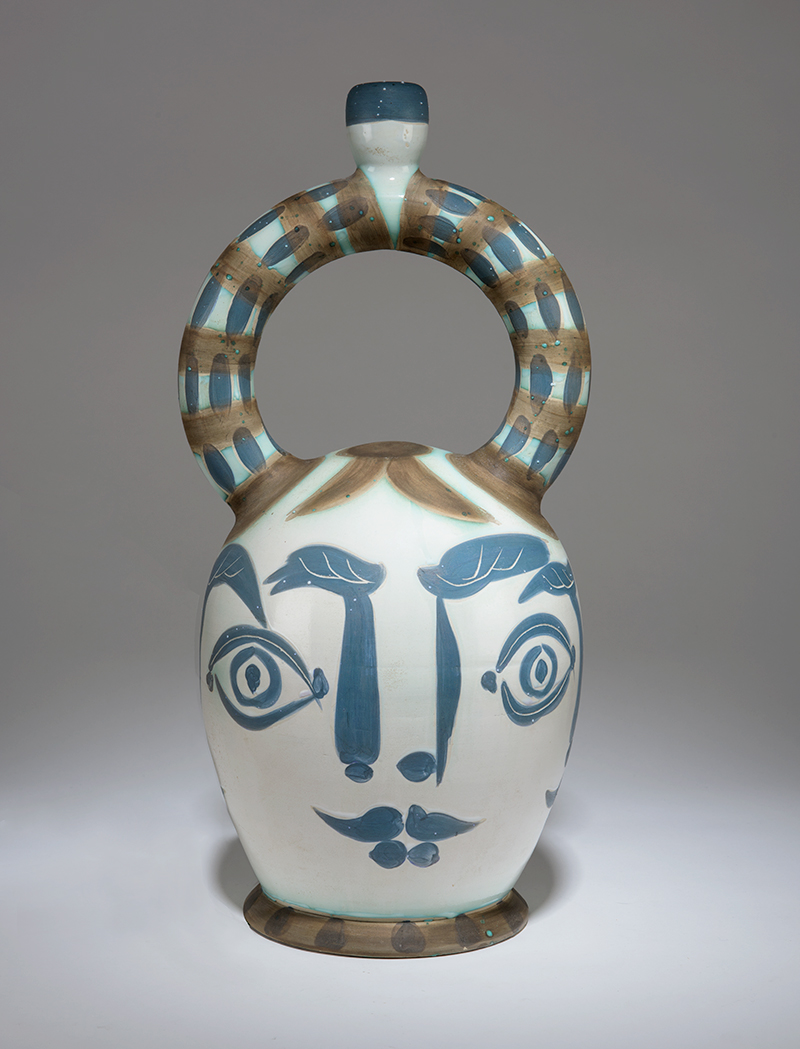 On Long Island, 115 Gardens of Eden

NYC Talk on 'Drawing from Practice'

On Long Island, 115 Gardens of Eden

By the time that Scott and Zelda Fitzgerald moved into their rented house in Great Neck in 1922, the development of Long...