Ryan Johnson keeps a notepad by his bed, and his sculptures show it.

He’s interested in creating art that builds bridges between the dream world and the physical world.

“He’s physicalizing those moments that happen in the mind when we’re dreaming or imagining or creating,” says Alexxa Gotthardt, executive director of the Suzanne Geiss Company, the gallery on Grand Street in downtown Manhattan that exhibits his work.

“There’s definitively a surreal quality to them – a little bit of a hallucinogen thing,” Johnson says. “A lot of my thinking is done in the time between waking and getting up for the day.”

The result is a sculpture like Bicycle that engages human themes of family and emotion, coinciding in a very buoyant way – a dichotomy about the relationships between people and objects.

“It started out as a woman riding a bicycle, then turned into a man plus a baby,” he says. “The whole family is on bicycle but nobody is steering.”

That’s a theme that the 36-year old artist, a graduate of Pratt and Columbia, can relate to.

“In my last show a lot of it, subject-wise, came out of people in their mid-thirties trying to figure out the rest of their lives,” he says. “People were getting out of art, and getting married and starting families. My wife and I are expecting a child.”

His aesthetic may be three-dimensional sculpture, but he works in two-dimensional aspects too, adding painted shadows in a colorly range.

And he does it all in a way that evokes emotions about the life choices that people make and feel over the course of their daily lives.

“They’re images that make us think in a new way about human life and our relationships,” Gotthardt says. “They’re engaging scale shifts  and  imagery that’s just off reality and slightly surreal, with limbs  that are longer than usual or perspective that’s wonky or stretched in a certain way.”

That may because he’s doing his thinking in the time between waking and starting his day.

“The unconscious brain is still there at that time when you first wake up, and it’s an extra-creative time,” he says. “Fertile is a good word for it — it’s a good part of the day.”

It certainly works for him. 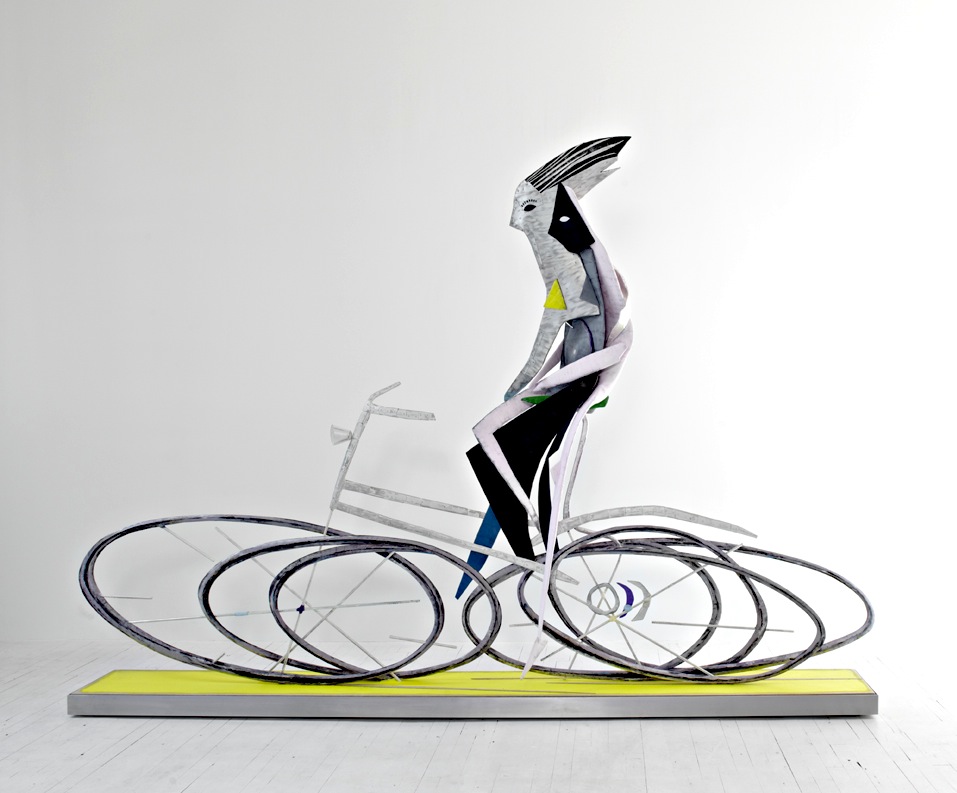 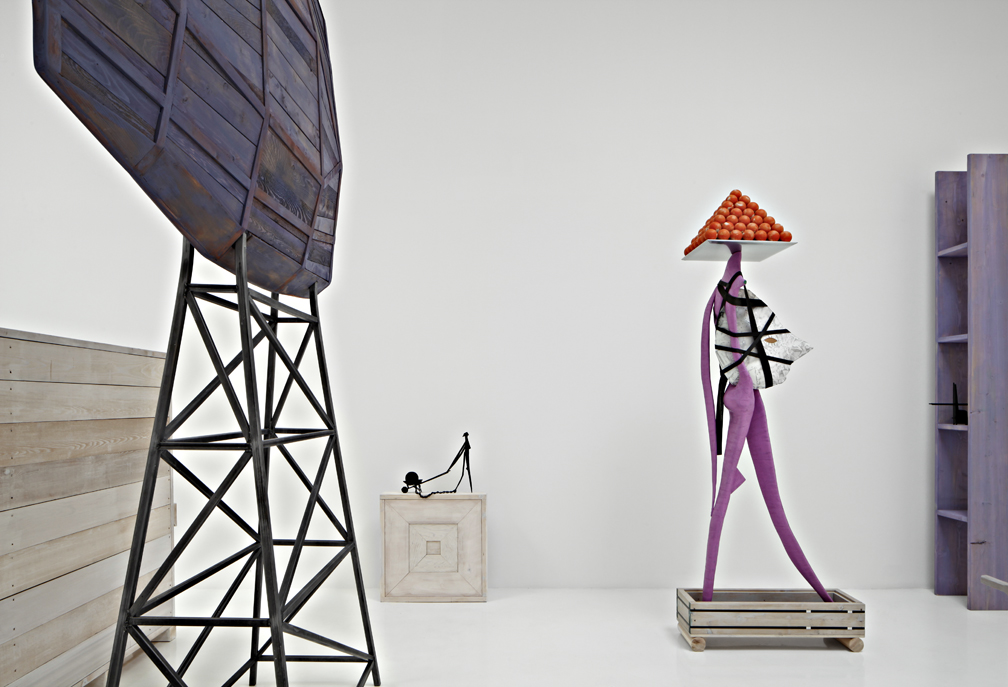 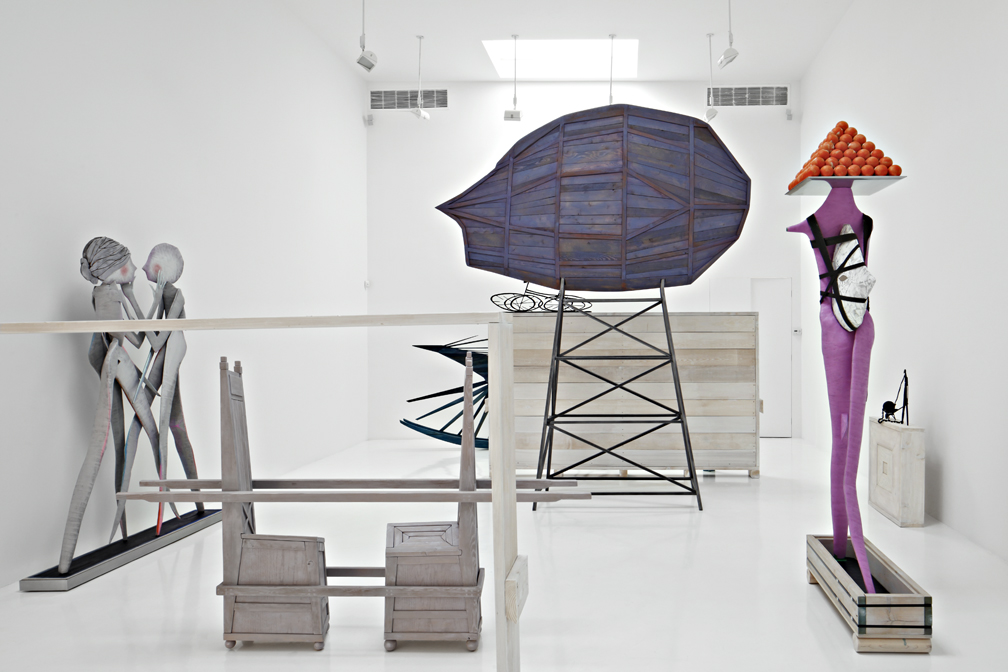 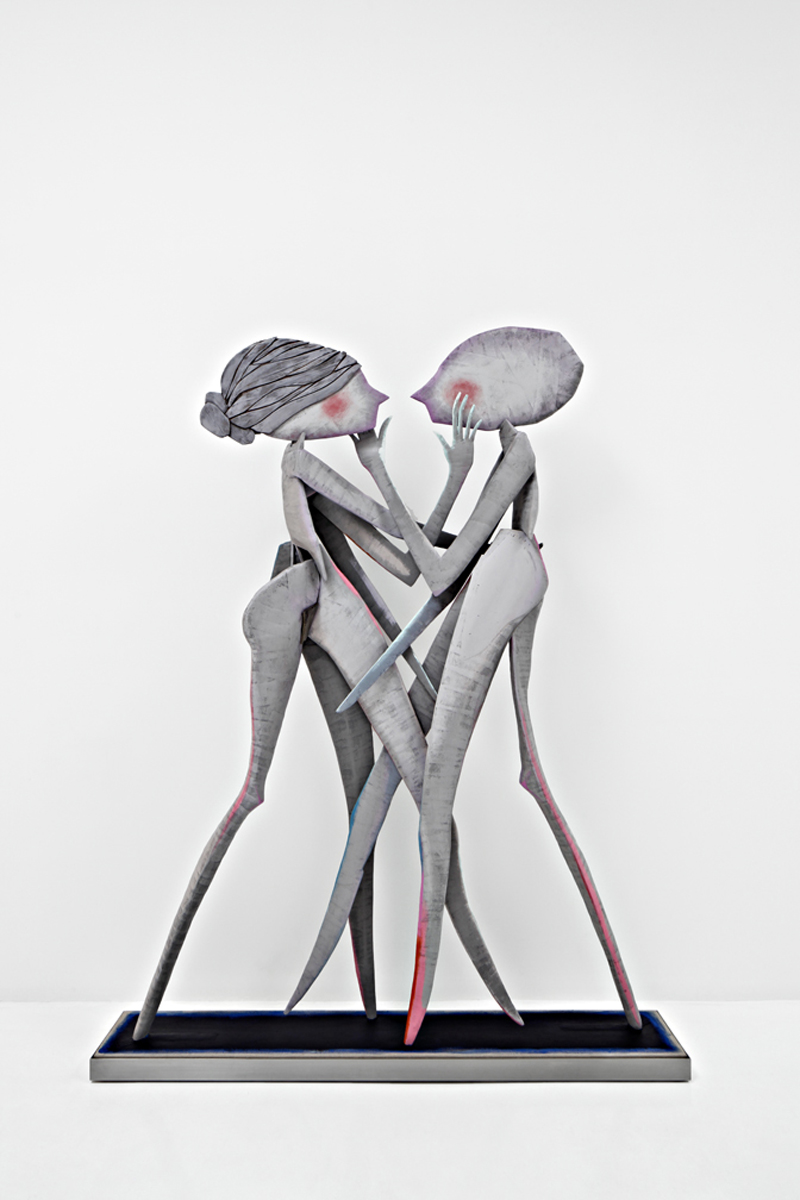 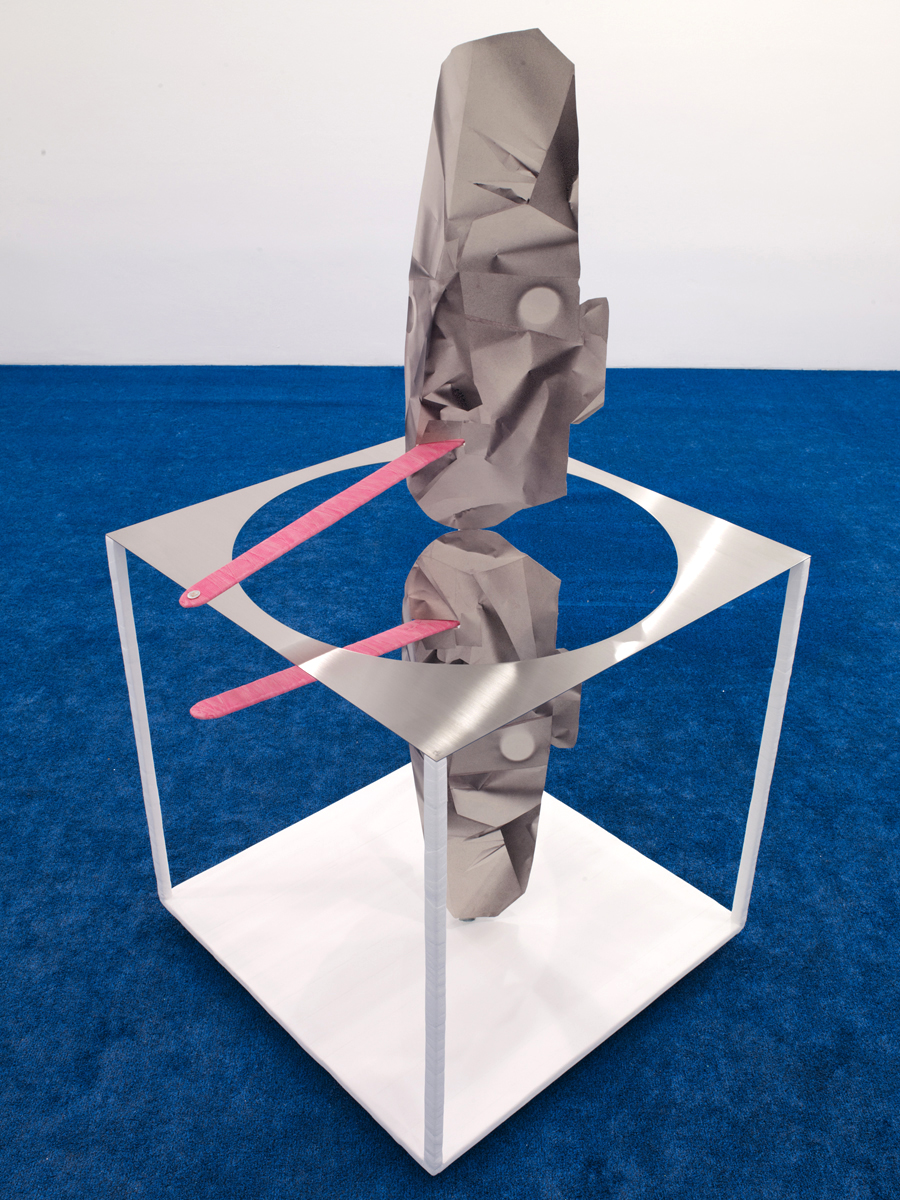 Michie Cao is on a mission. She’s a former UCLA architecture student who’s now in graduate school at the School of Visual...