Richard Sammons is a classical architect who believes in drawing, in scale and proportion, and in the “perfectly imperfect.”

He begins each of his projects with a Beaux Arts-style analytique, drawing from every possible angle.

“I do the working drawing, the section, the elevation, and the plan – all on one sheet,” he says. “It enables you to get everything correct.”

And it shows in his work

The largest and smallest details are all included in the analytique, which, he notes, has yielded some significant improvisations over time. “Cubism comes out of the analytique,” he says.

His designs are a far cry from that kind of deconstruction, though. Sammons is a U.Va. A-school grad who finds his inspiration in Thomas Jefferson, in the Greek, Italian and Federal Revival styles of his native Ohio, and in the architecture of Venice, where he lived for a time.

“I’m aware of the cultural climate and the physical climate,” he says. “The culture we pull with us is quite strong, even when we’re doing modern work. There’s a cultural memory, but we’re not copying.”

His time in Venice must have imparted an appreciation for a structure inserted carefully and properly into its surroundings – because it’s a hallmark of his work.

“Even though consciously it’s a new building, it needs to seem like it’s always been there, as a part of the landscape,” he says. “The goal is to have the local historian note it on the record as an old house.”

He’s looking for a sense of a building being right for its place – that it fit in without drawing attention to itself, except for its own strong sense of refinement. “You get that through major elements of proportion and scale,” he says. “You can teach anyone proportion, but scale – that has to be felt.”

Perfectly or imperfectly – or even both – he’s got that feeling in spades. 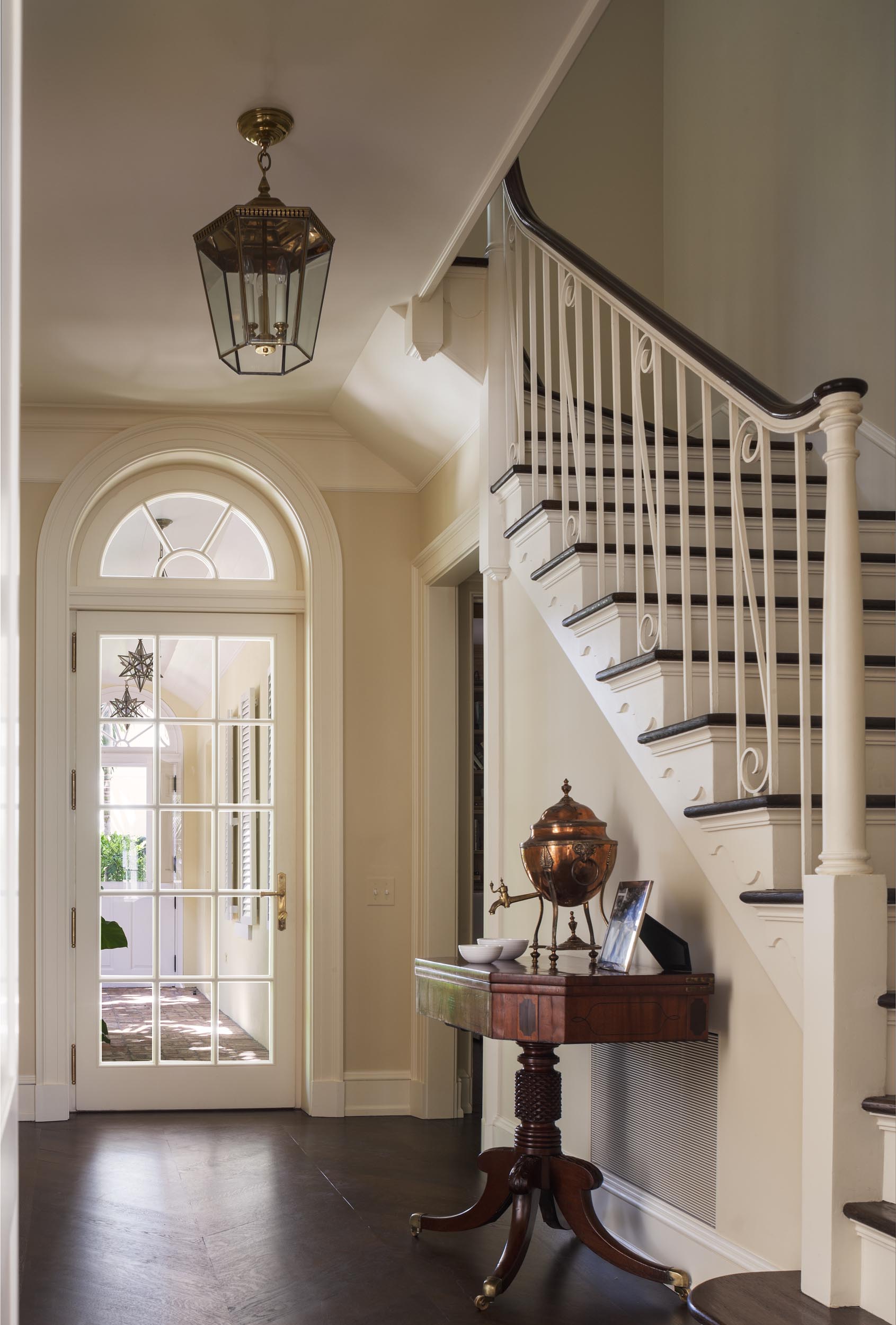 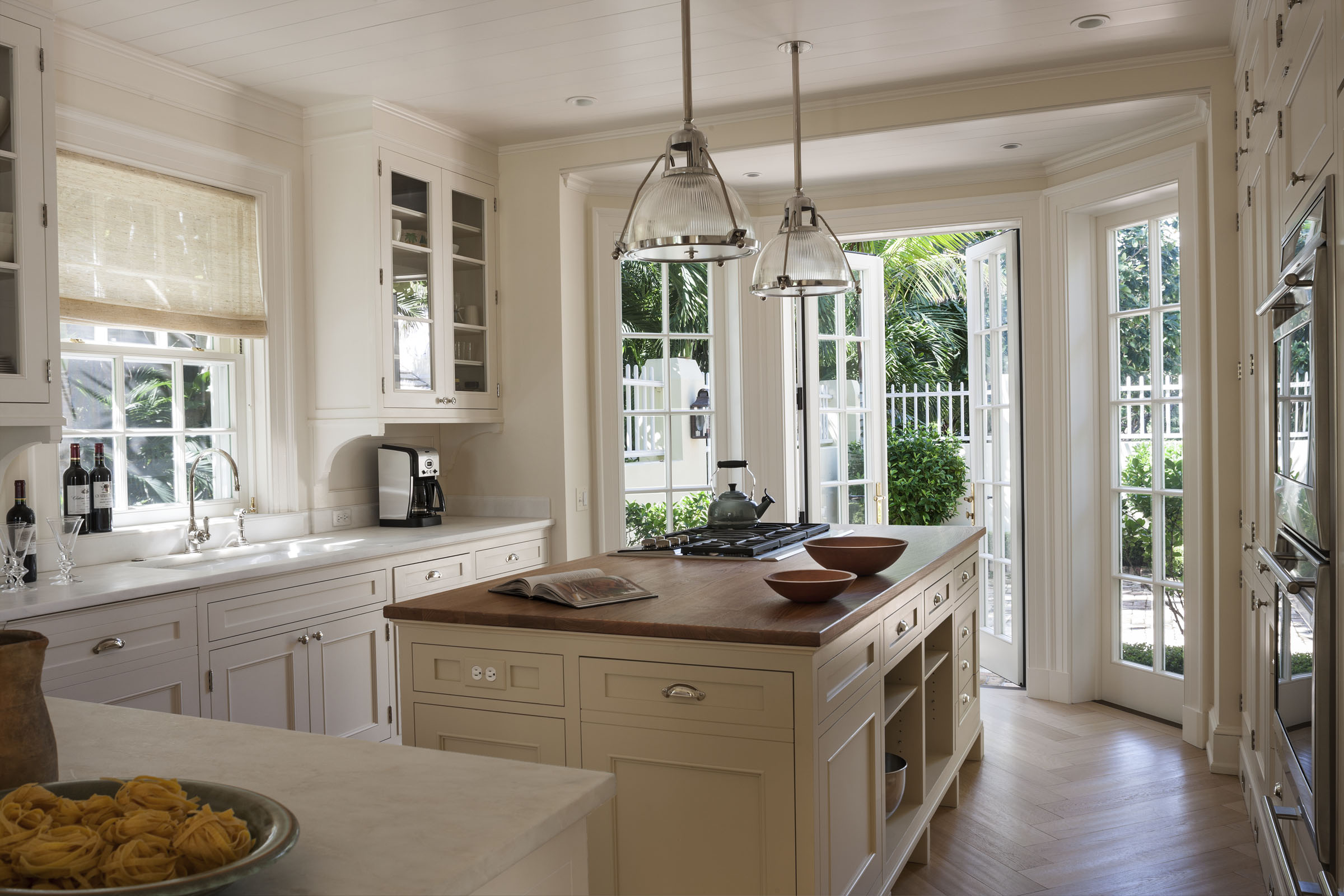 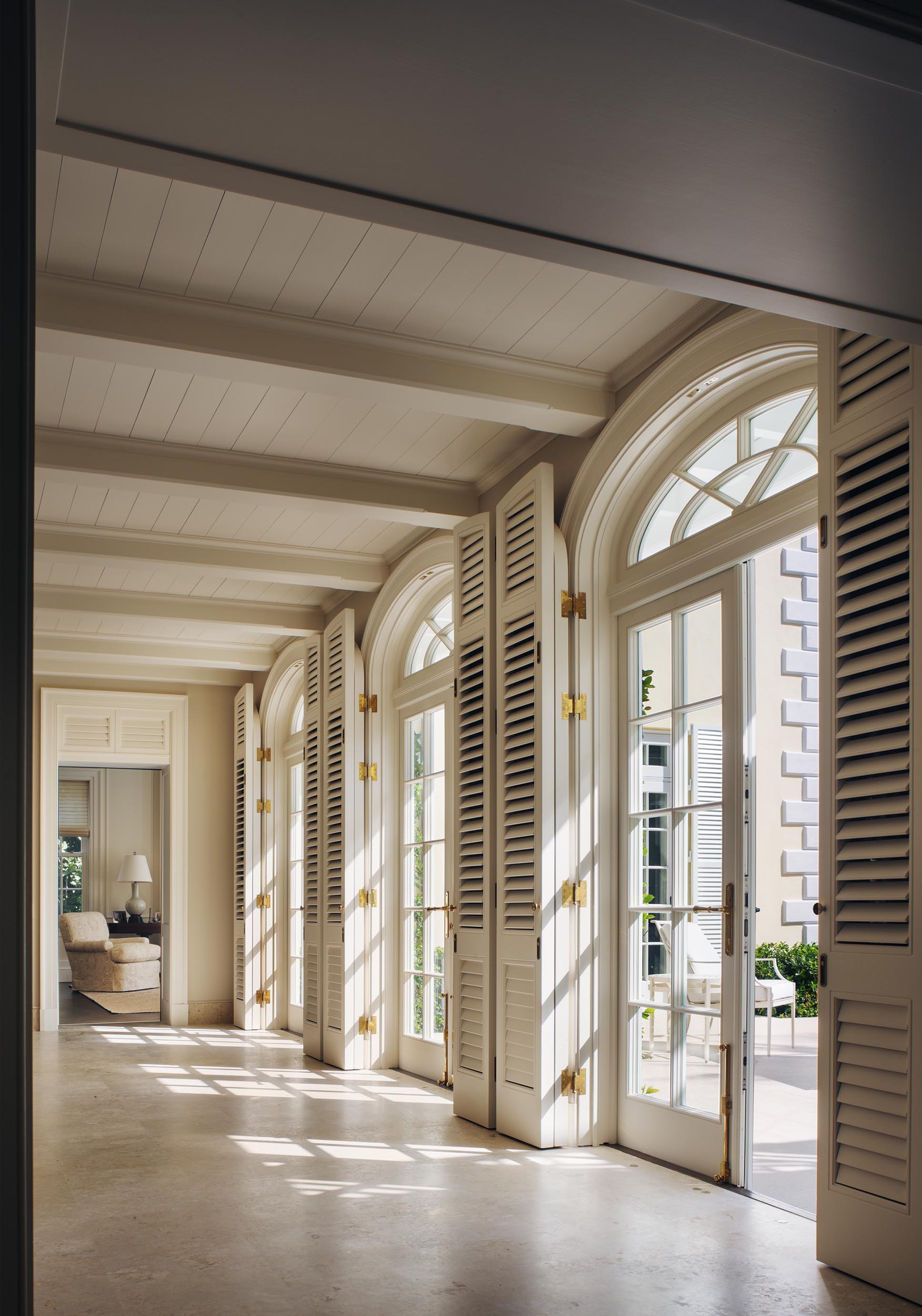 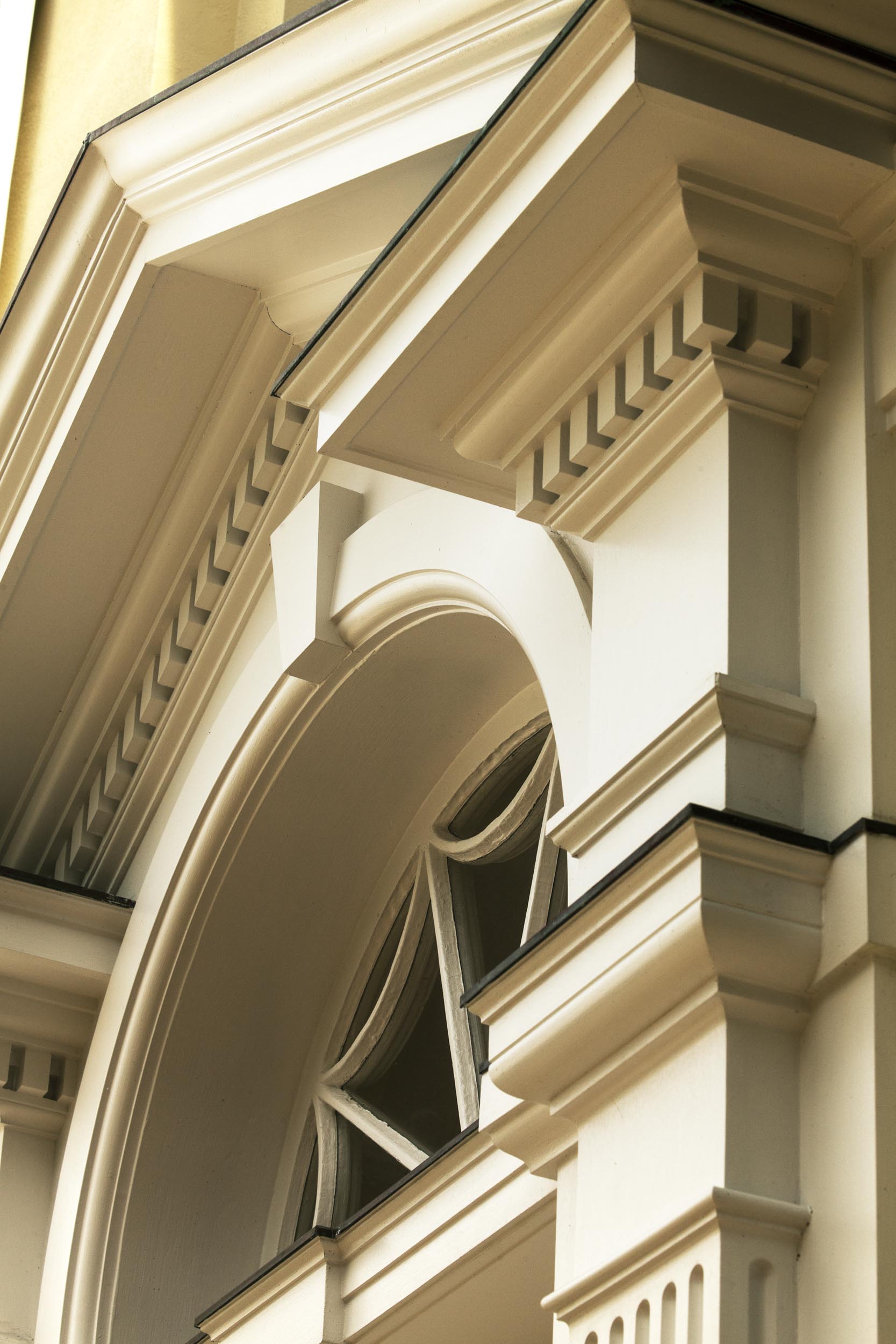 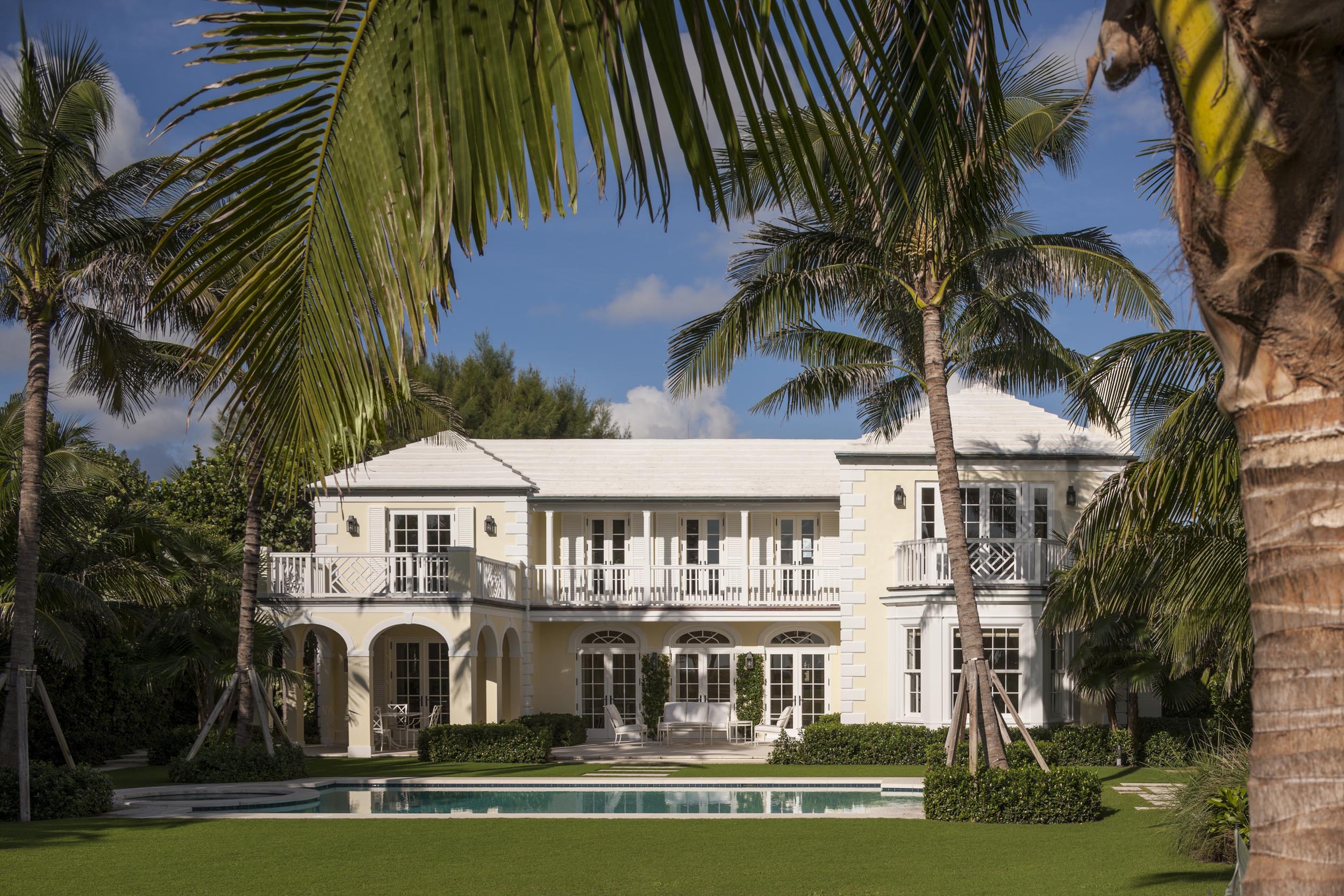 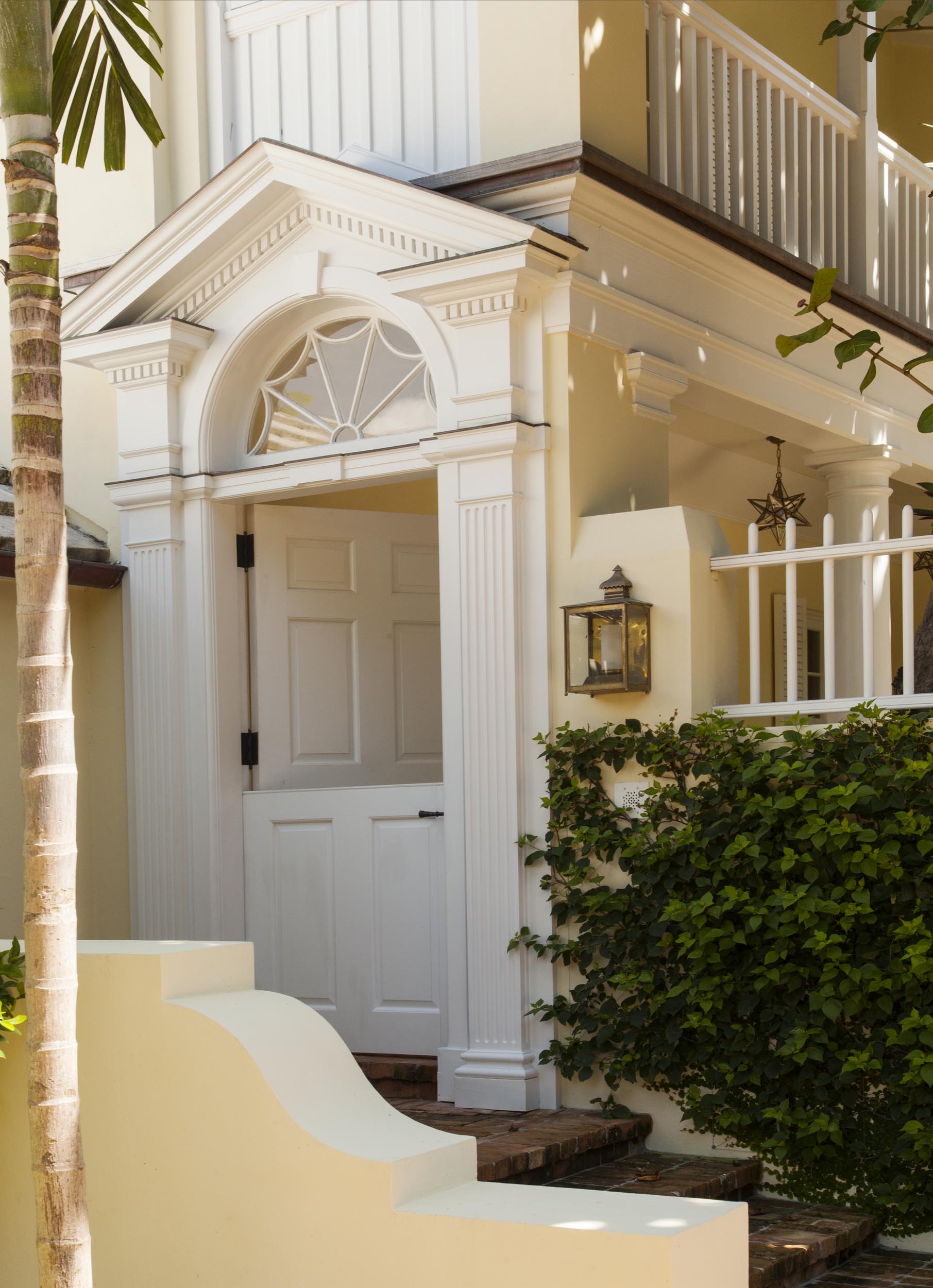 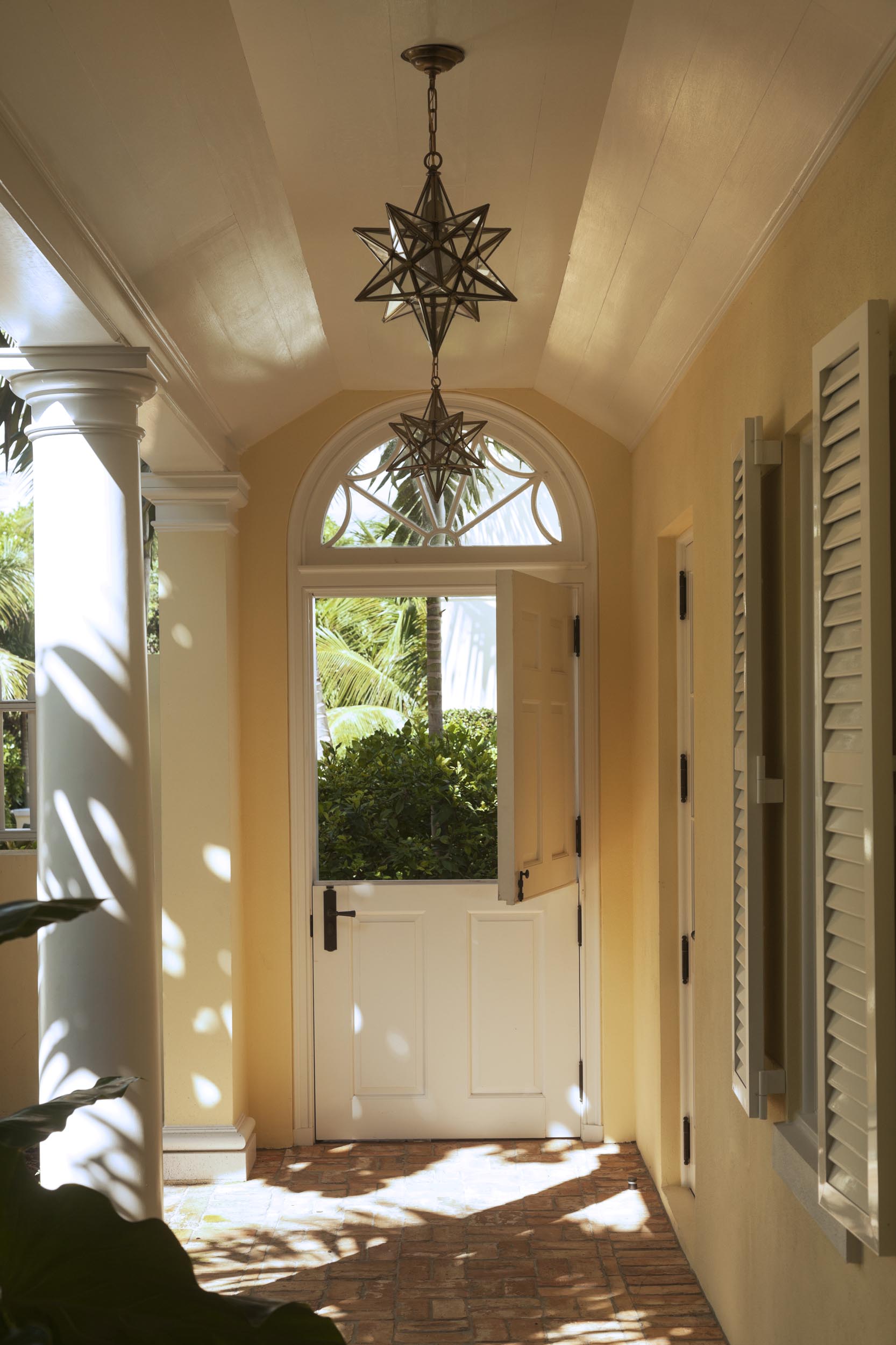 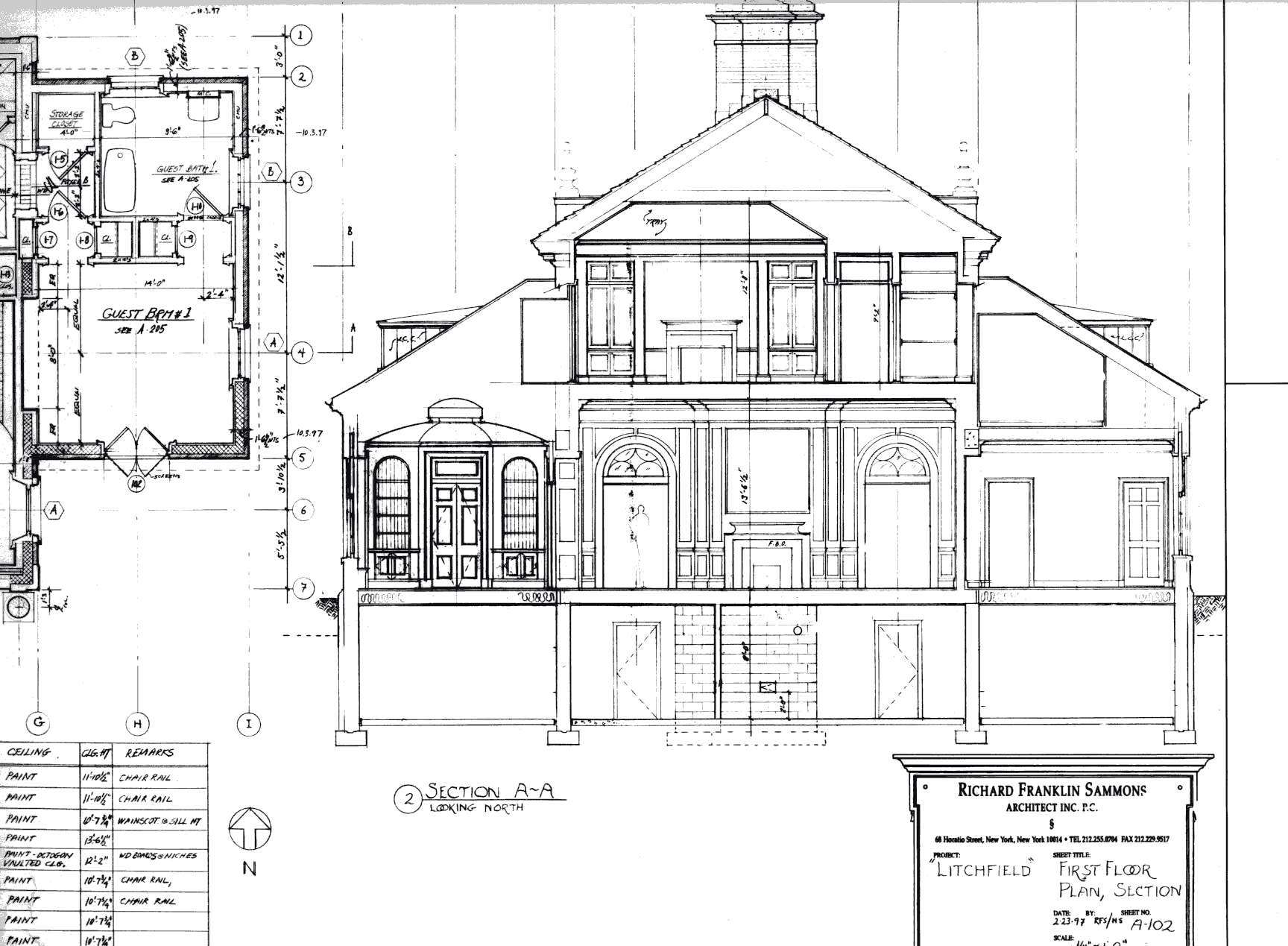 A College Degree in the Building Arts

Thank you, Michael, for featuring this beautiful work, and congratulations, Richard!

Working for Richard was one of the most educational opportunities I’ve ever had. This is nicely put: “that it fit in without drawing attention to itself, except for its own strong sense of refinement.”

Think of it as Harlem’s new Eiffel Tower, if only for three months. Bentley Meeker, the bright and thoughtful artist...