The A+A interview with Eric Lee, director of the Kimbell Museum of Art in Fort Worth, continues today. The Kimbell’s new pavilion by Renzo Piano is scheduled to open, alongside Louis Kahn’s master work, in November.

The new pavilion’s  exterior is a crisp, poured concrete that’s almost alabaster in color, with extensive glass walls and a grass berm that rises up to overtake one section at its rear. In fact, much of the new structure is underground, so that it looks much smaller than it actually is, in deference to the larger building. “The aim was to be a pavilion in the park, like Kahn’s,” Lee says. “It’s small, with an intimate scale and surrounded by trees and lawn.”

Among those trees is a gridded grove of Yaupon holly, native to North Carolina and removed from the museum’s entrance during construction. They’re back in place now.

Its interior delivers warmth with white oak floors and 100-foot-long beams of Douglas fir from Vancouver, supporting a fritted glass roof and louvers atop that can be opened to let light in. It filters down through those louvers and glass, then between diffusing beams and scrims, ultimately washing lightly onto silky, pale-gray concrete walls.

“That’s the interior,” Lee says. “But another part that astonishes me is the exterior of the fritted glass overhead that light bounces off of and onto the concrete walls – it’s as ethereal there as in the galleries.

True to form, Piano pushed the envelope of technology, creating his own art along the way. When museum staff members expressed concern about wooden floor vents that might break or sink slightly, the architect responded by transforming the entire floor into a vent.

“The floor is up on a substructure, with little gaps between the floorboards,” Lee says. “The air flows through, and it’s extremely beautiful. There’s a very subtle pattern of stripes in the floor that echoes the beams up above.”

This is a building of its own time, just as Kahn’s was. Photovoltaic panels and geothermal wells make it energy efficient, using half as much as its predecessor. “Piano was green before green was cool,” Lee says.

Functionally, the new building satisfies the museum’s greatest challenge: a shortage of gallery space. Where permanent collections once had to be removed to make way for the temporary, there’s now an abundance of exhibition areas for both. The museum’s education department has expanded its classroom and studio space, and the community now has access to a new, 300-seat auditorium with state-of-the-art acoustics.

Recently, Lee – who’s worked mightily for years to overcome the awesome challenge of expanding and complementing Fort Worth’s best-known architectural jewel – peered out his office window, where a team of workers were power-washing his Kahn-designed light well.

It was a brief and noisy interruption, from the most inspiring view in town. 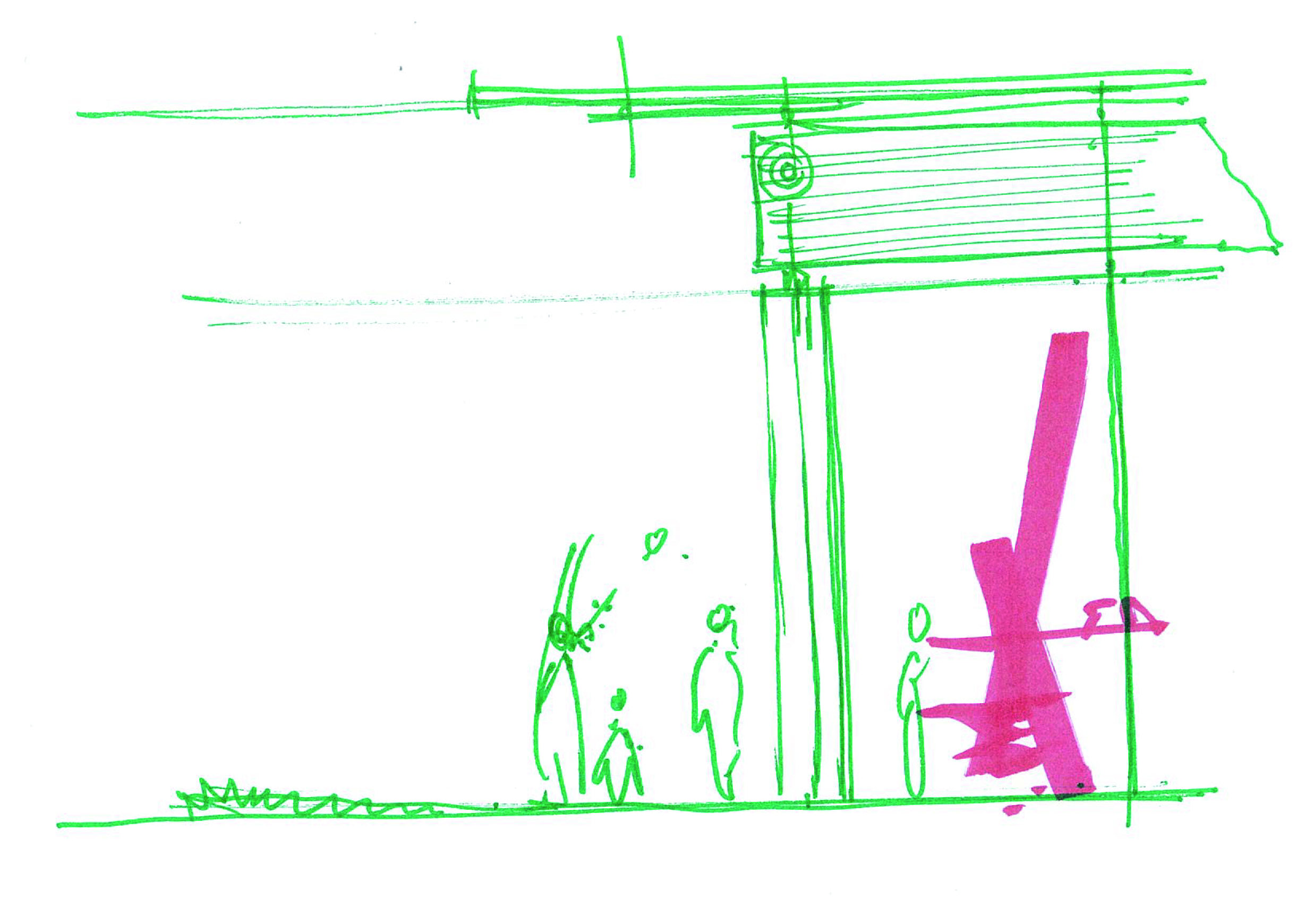 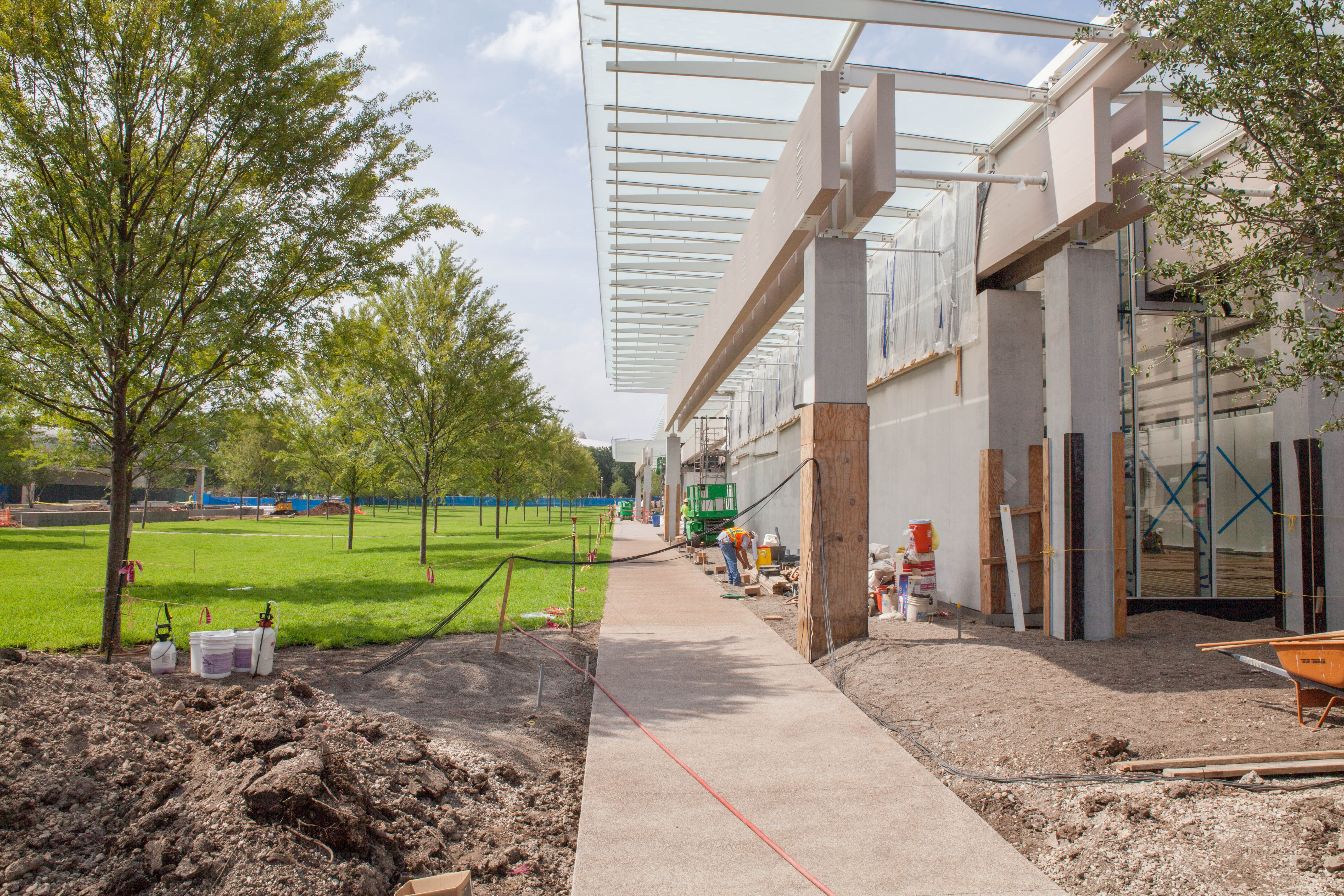 A Toy Box for Architects + Designers

A + A recently interviewed Eric Lee, director of the Kimbell Museum in Fort Worth regarding Renzo Piano's addition to Louis...