They’ve saved the best for last.

They’re all films, and they’re all shown in theaters across the nation. They’re part of the seven Art and Architecture in Cinema series of films that debuted in January from Fathom Events, in partnership with SpectiCast. And they’re part of a bigger picture.

“We want to create a community within our culture in Cineplex’s – with regular programming for people who don’t usually go to the cinema,” says Kymberli Frueh, vice president of Fathom Events in Denver, Colo. “We’re bringing the world to local communities around the world – it’s kind of like an insider’s view.”

The partnership encompasses enough theaters to create those communities in 181 of the nation’s 182 markets. Through Fathom’s Digital Broadcast Network, 885 theater locations are equipped to take its proprietary content.
“We’re trying to bring audiences into movie theaters in their off-peak hours – audiences who want to share experiences together,” she says.

For example, there’s the Metropolitan Opera in New York, which is now in its eleventh year of working with Fathom Events. “We knew people couldn’t always get to the Met in New York,” she says. “So now it’s live in 700 theaters – people come year after year for the Met season, starting in October.”

Or those dedicated to other cultural movements, like Dr. Who. “The ‘Whovians’ want to share the experience,” she says. “It’s about the arts, entertainment, sports and travel – we’re trying to create new content for theaters.”

Each piece is title-driven, with anywhere from 20,000 to 300,000 viewers. Most are shown on Monday through Thursday evenings, though TCM Matinee Classics run as afternoon matinees, and the Met operas are live on Saturday afternoon. Costs vary from $12.50 to $30 for-red carpet premieres.

All in all, it sounds like a win/win for viewers, theaters and subject matter alike. 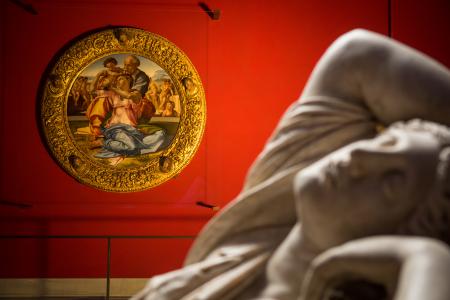 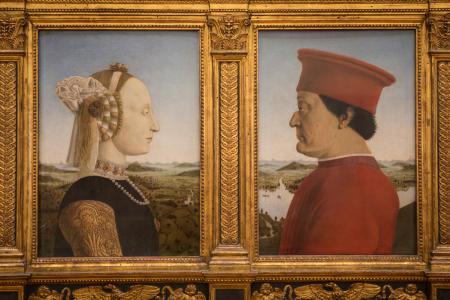 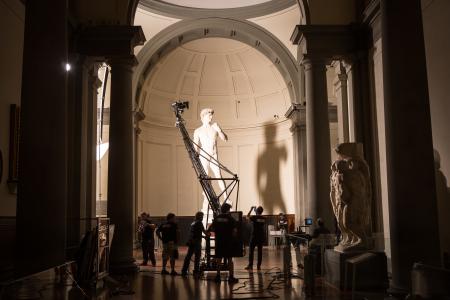 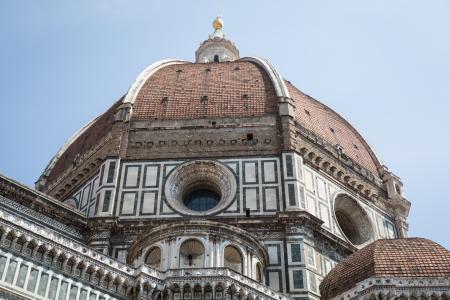 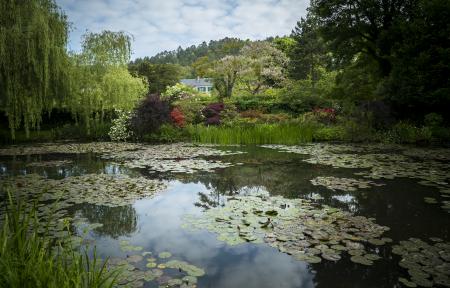 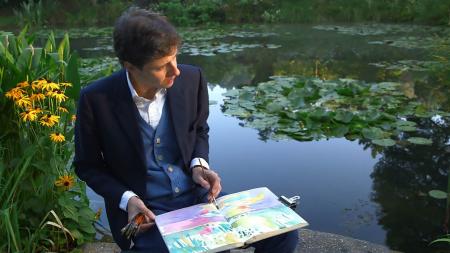 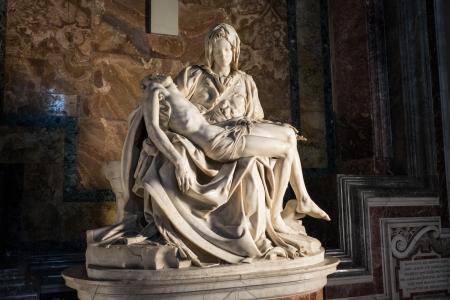 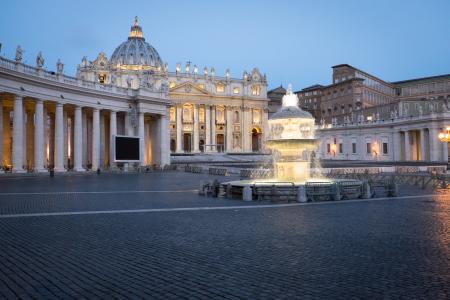 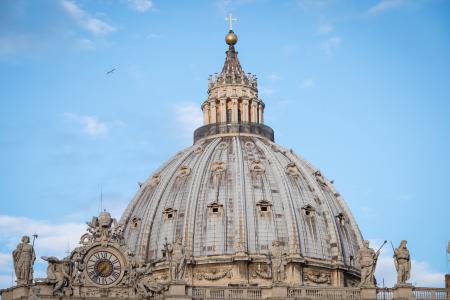 Colorado-based sculptor Jerry Wingren was mounting a show in New York when word came about the forest fire back at his home,...