Thirty years of making mosaics may seem like a lifetime, but in the whole history of decorative arts, it’s a drop in the bucket.

Still, New Ravenna’s three-decade-long anniversary celebration is one worth noting.

Its roots lie in the search for a name by the Virginia company’s founder, Sara Baldwin. Taken with classical mosaics from Greece, Turkey, and Italy, she and guest designer Kevin O’Brien looked to a Northern Italian town when it was time to name her then-new company.

“They realized we have New York and New Jersey and that they harken back to the Old World, so what city in the Old World was famous for mosaics?” asks current creative director Cean Irminger. “And it was Ravenna.”

From 1990 to 2002, New Ravenna focused on the art and style of ancient mosaics in Rome and Africa. “There are mosaics in every culture, but most people think of ancient Tunisia and Rome, and depictions of Greek gods done in tiny tesserae,” Irminger says.

Hand-tossed and tumbled stone have been found by archeologists – mosaics that were used for thousands of years, common and popular for home life, as in checkerboards. “In Tunisia there was the calanus – a large scallop with a peacock feather in the middle,” she says. “We updated that with flecks of gold and flashes of metal and glass.”

Then there were the creams and burnt oranges, and browns from the Italian mountains – all popular during New Ravenna’s first decade. But from 2002 to 2012, the company entered a more muted period. “There were neutral tones because no one wanted color,” she says. “It was gray, black, and white and not much personality, individual or unique – they were nice patterns and textures, but neutral.”

Technology soon began to play a role – with new shapes, textures, and patterns from water jets and Venetian honing. “There was a striated feel, where we were playing with texture and putting metal bits in for a splash of glamour,” she says. “Or there was a standard pattern and we modernized it by adding cosmos (marble chopped into pieces placed into a non-directional field), like cracking a vase with a spider feel.”

From 2010 to 2022, color began to creep back in with glass lines for photorealistic mosaics in glass, and Glazed Basalto™ (lava stone with a color glaze on top). Then, once the pandemic set in and people were homebound, they wanted bold colors, more off-whites, and more creams. “There was a natural shift back to what we were doing in the 1990s but there are other bold options too,” she says. “Color is back and it’s awesome.”

Now New Ravenna enters its fourth decade with its Heritage Collection, a group of patterns from its past portfolios, updated with new life, scale, patterns, and texture – all based on mosaics from ancient ways of living.

In it are 14 mosaic designs, handcrafted from stone, jewel glass, and Glazed Basalto – with accents of brass and metallic glaze. Inspired by New Ravenna’s three decades of artisan innovation, the design ethos from each has been reinterpreted to celebrate innovation in materials and imaginative design.

Better yet, the company’s got an eye on sustainability. “We want to find ways to use glass and stone waste into a product that can be sustainable and beautiful with a second life,” she says. 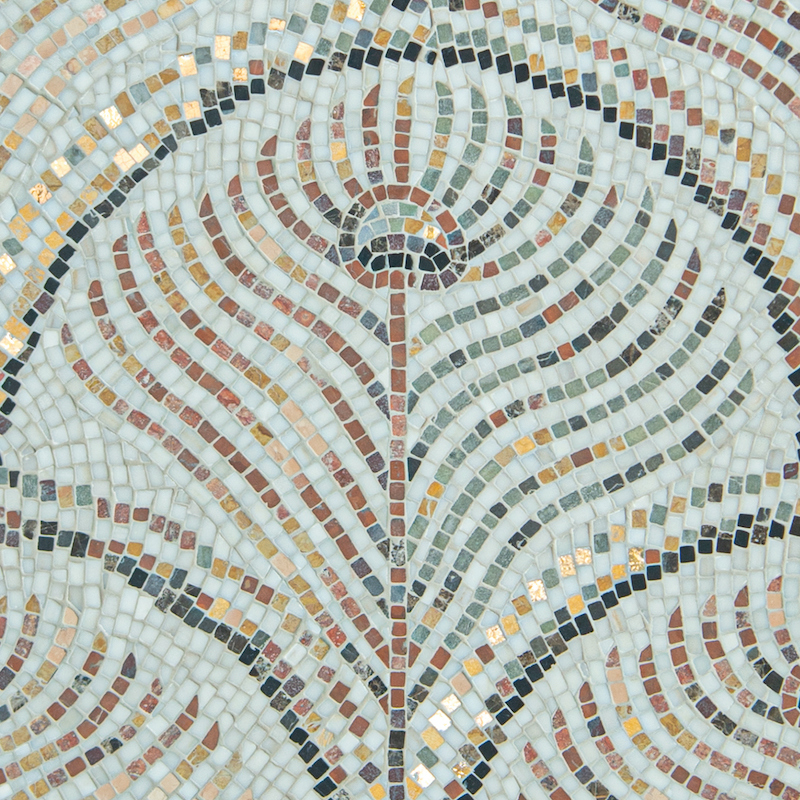 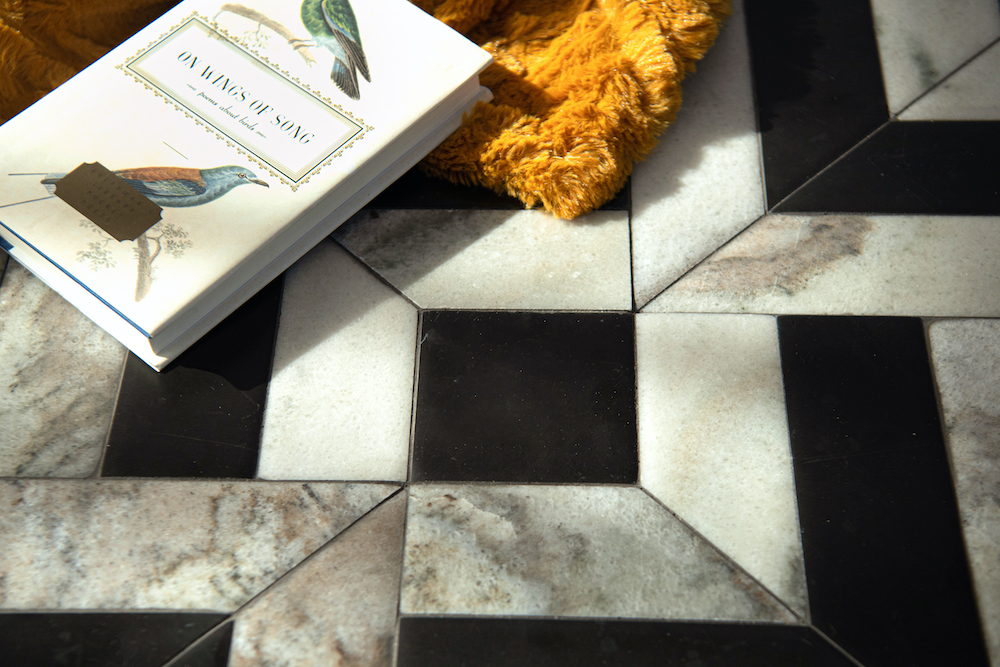 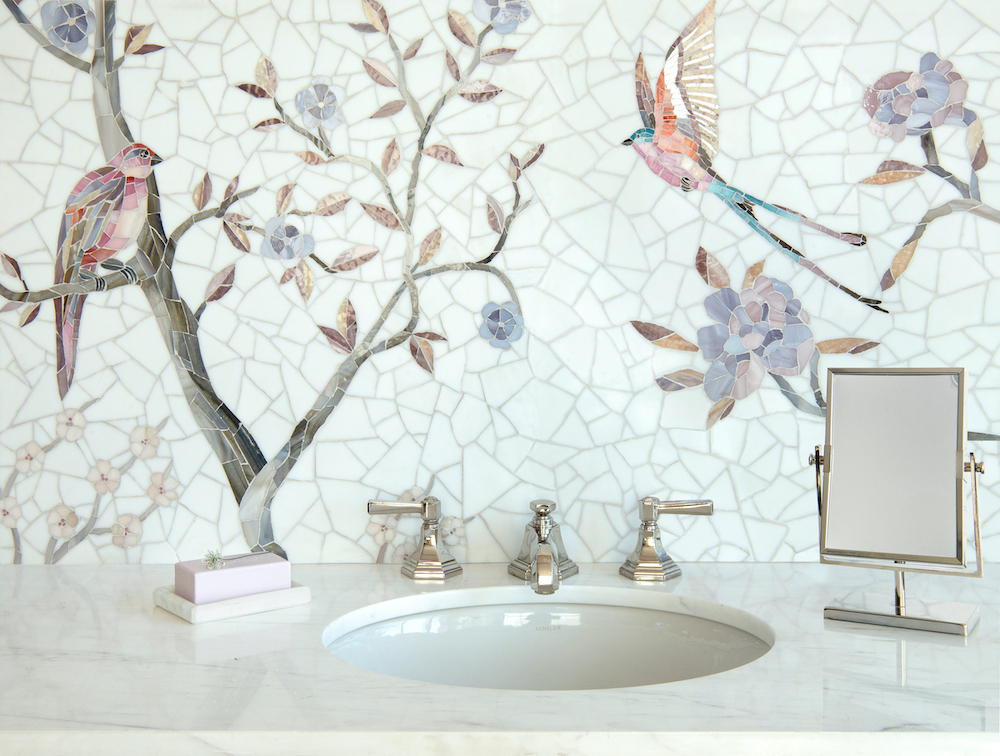 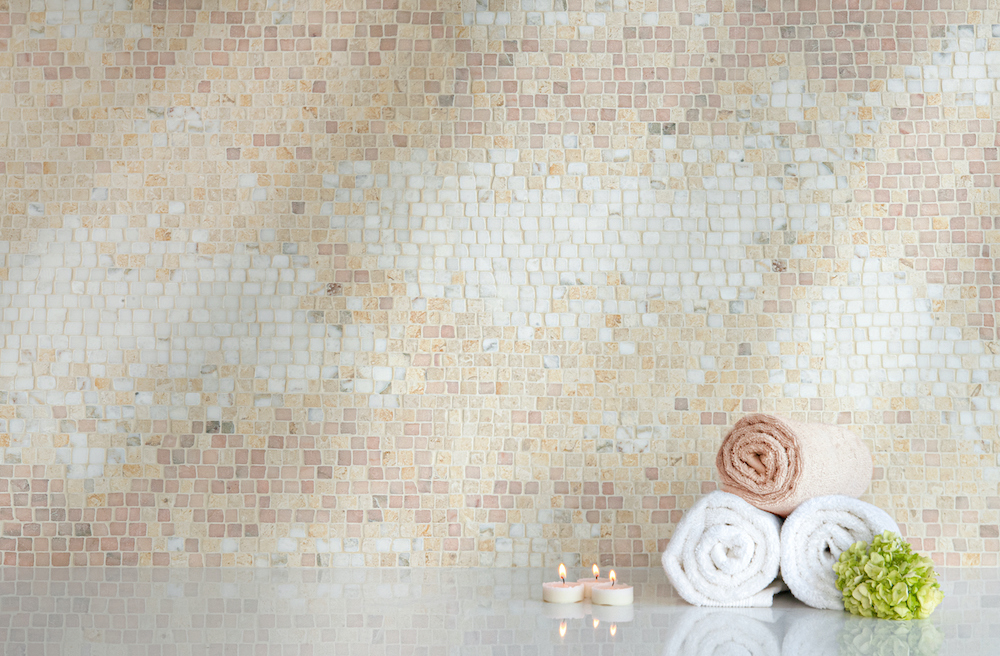 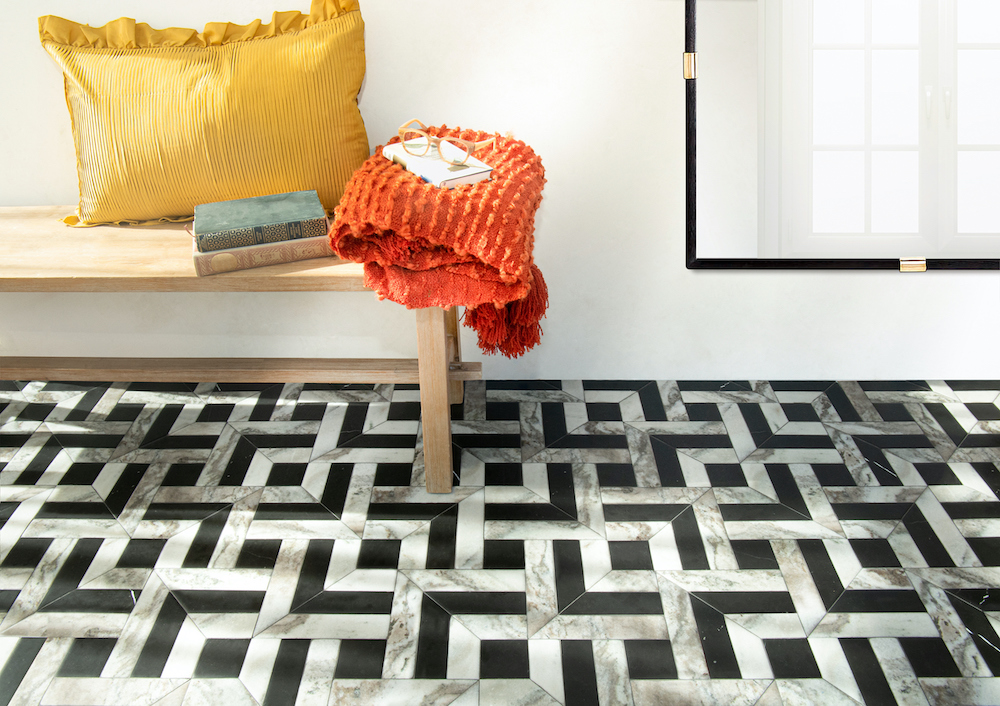 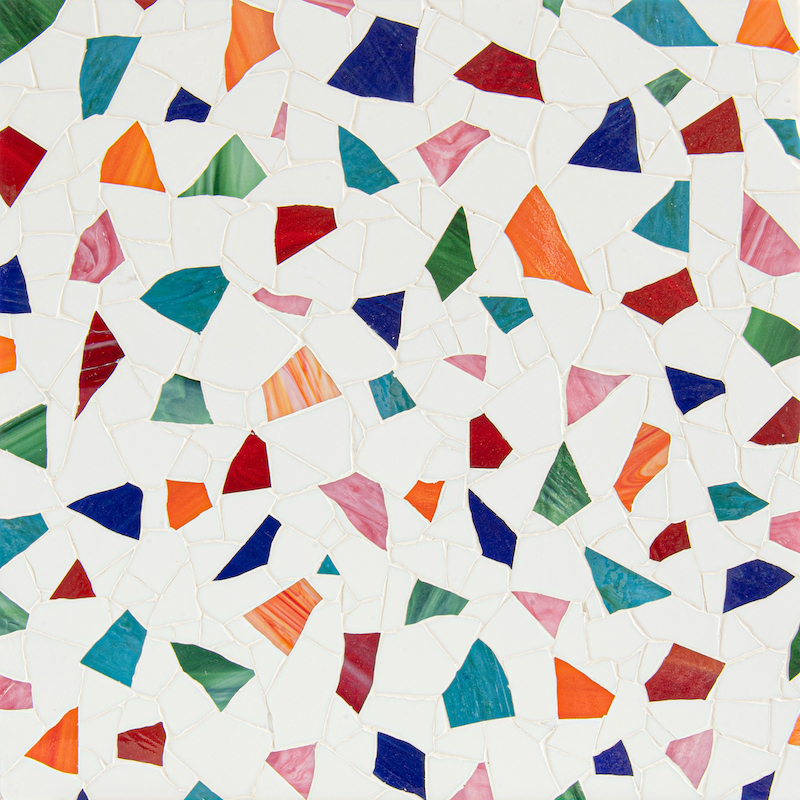 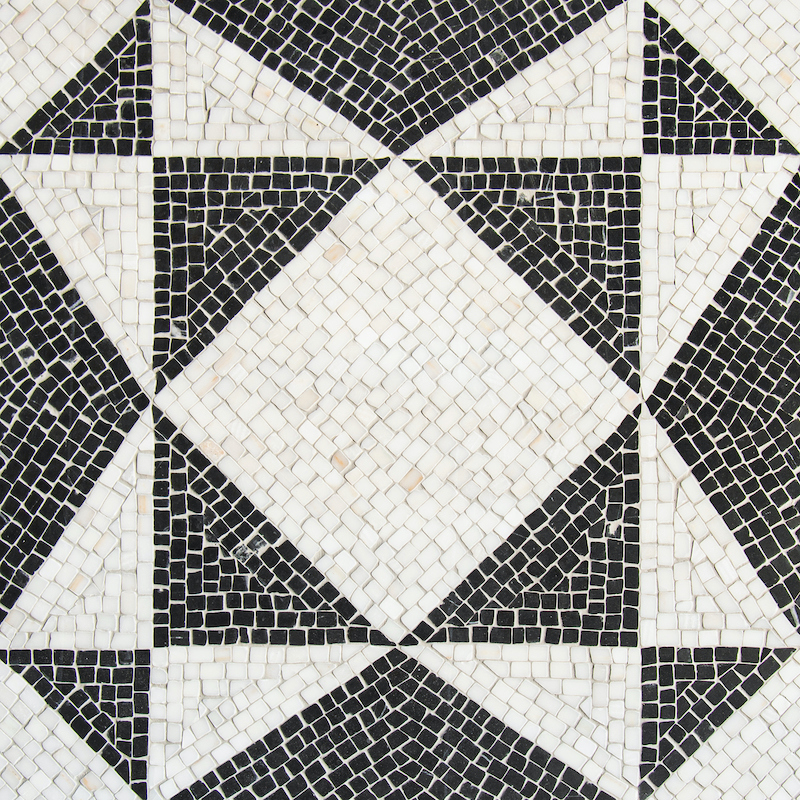 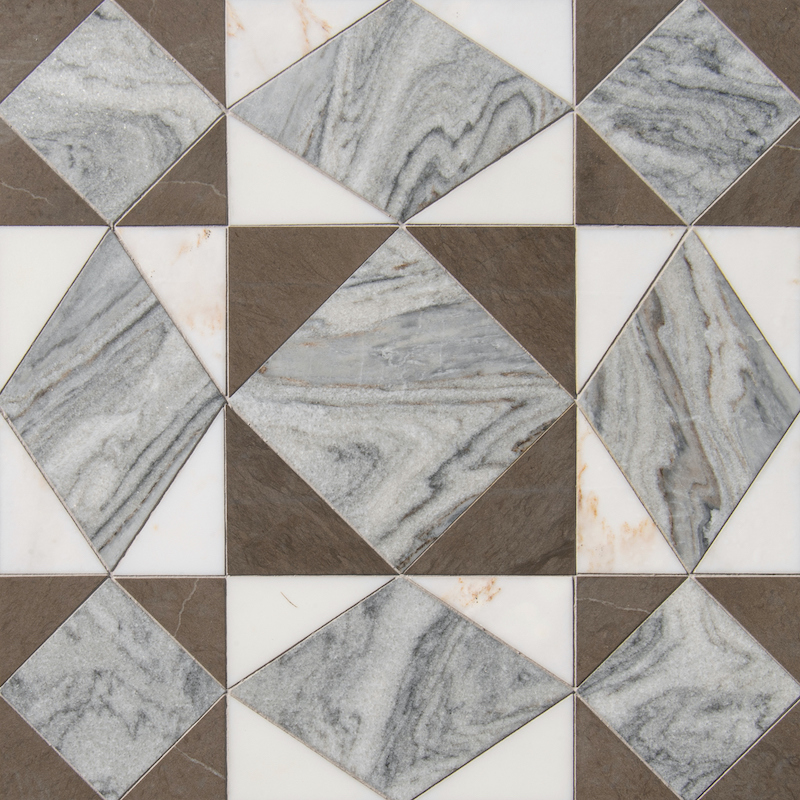 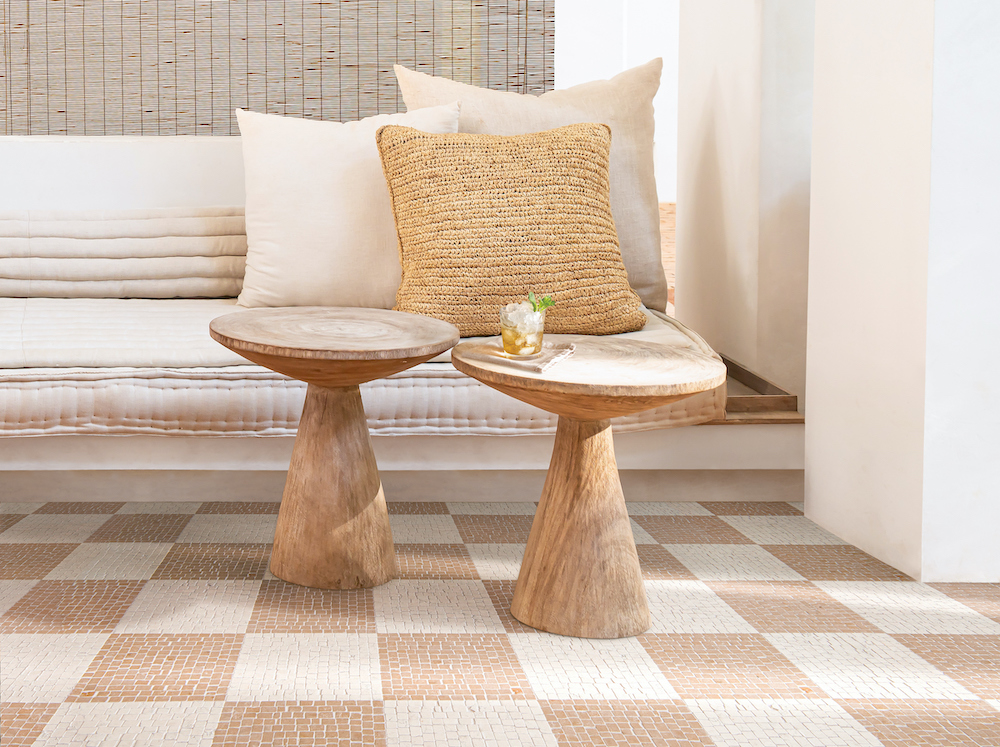 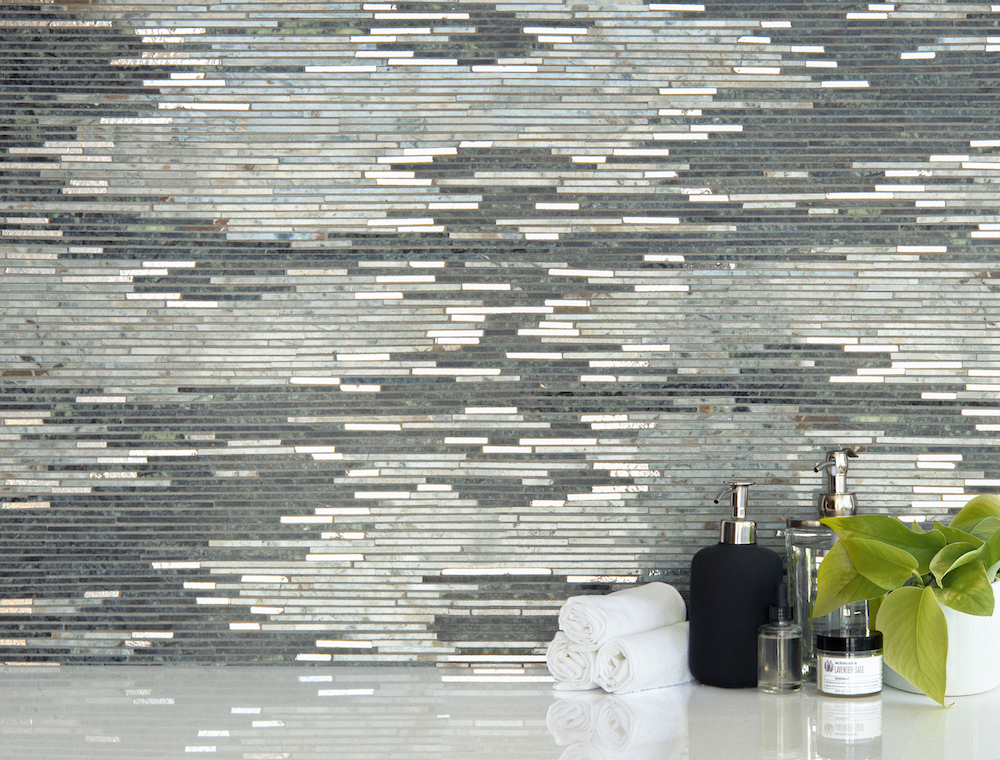 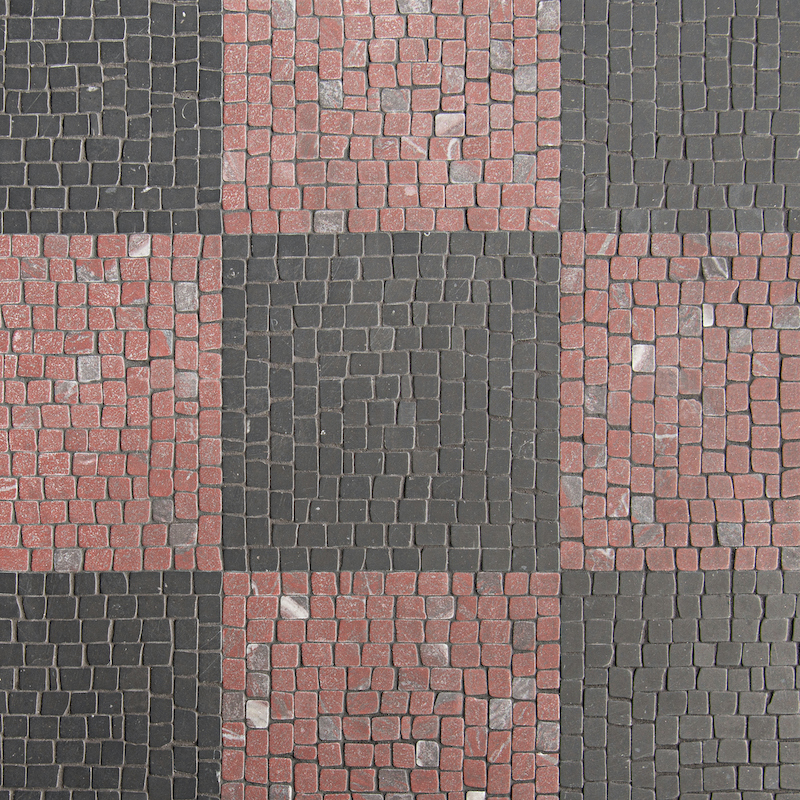 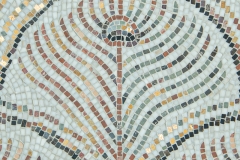 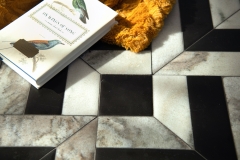 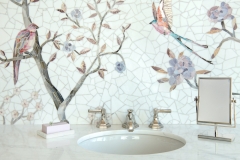 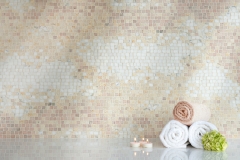 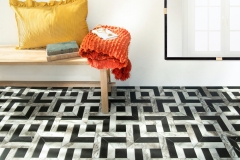 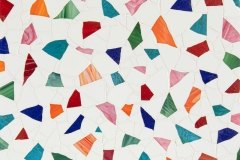 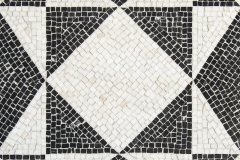 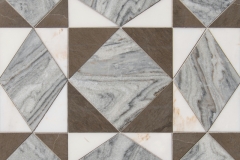 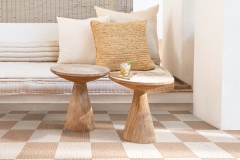 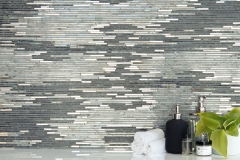 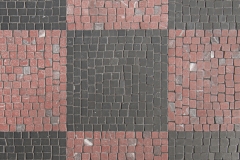 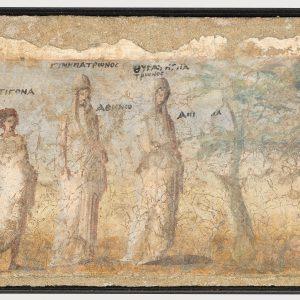 An array of wall paintings, sculptures, mosaics, cameo glass and silver vessels created in Roman Italy between 100 BC and AD 250 will...