A desire to decongest traffic in the center of Moscow has landed two plum assignments for Hollywood’s 5+design.

They’re transportation hubs on the outskirts of the Russian city, 30 to 40 minutes away. One’s in Kotelniki and the other’s in Salaris. Both are inspired by their environment and an intent to bring the outside in.

“For Salaris, the site is at the end of the city metro line, right where Moscow is expanding out,” says architect Gene Pyo. “It becomes really suburban and lush at the site, so it’s inspired by the undulating landscape of the area.”

There, the architects sought to incorporate the landscape into the shape of the building while merging it also into the parking areas.

The second site at Kotelniki more of an urban setting with multi-residential complexes, and faces the a major highway. “It’s a different configuration that’s drawing from an urban environment – fashion trends and food and market streets,” he says. “So we  got  the idea from city streets and the city grid and Grand Central Terminal.”

The hub houses a central base for an interchange of multiple modes of transportation like buses and the metro beneath.  “It all meets a retail mall,” he says. “There’s the pedestrian factor too, and a large parking area.”

The Salaris hub has different functions that are activated at different times of the day:- in the morning, the metro is the focus, and in the evening it’s retail and entertainment. “The building is changing with time, so we really wanted to capture that with the facade,” he says. “We found metallic panels that change from red to deep yellow depending on the site.”

Moreover, the Salaris name is descended from the Russian word for sun. “So that movement of the sun and the movement of light and how the light interacts with the facade are an important part of the design,” he says.

And a symbol of modern life in Moscow. 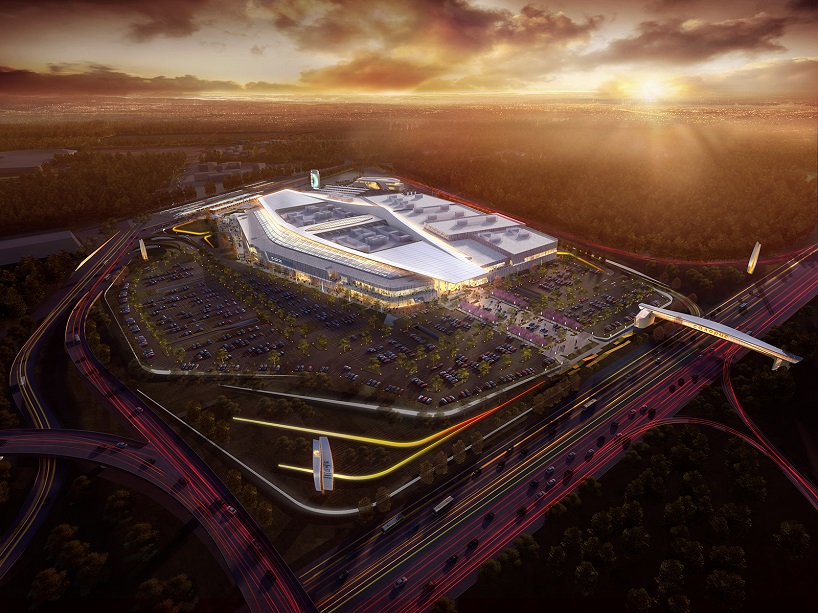 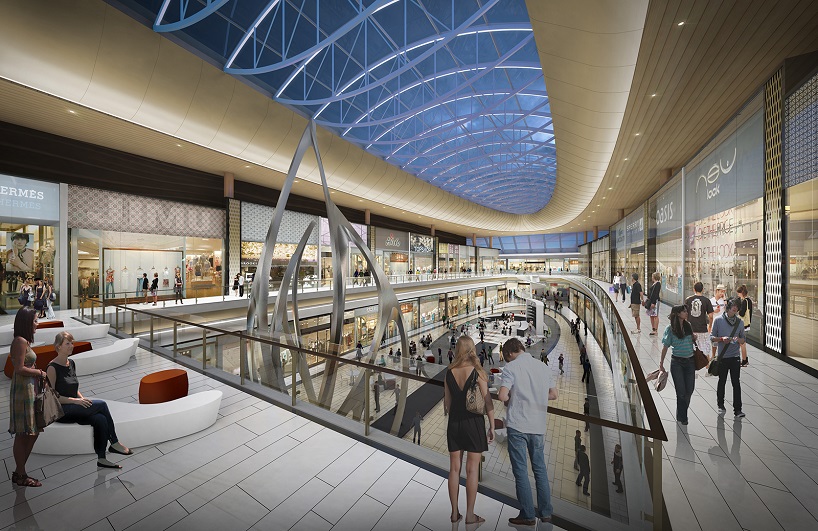 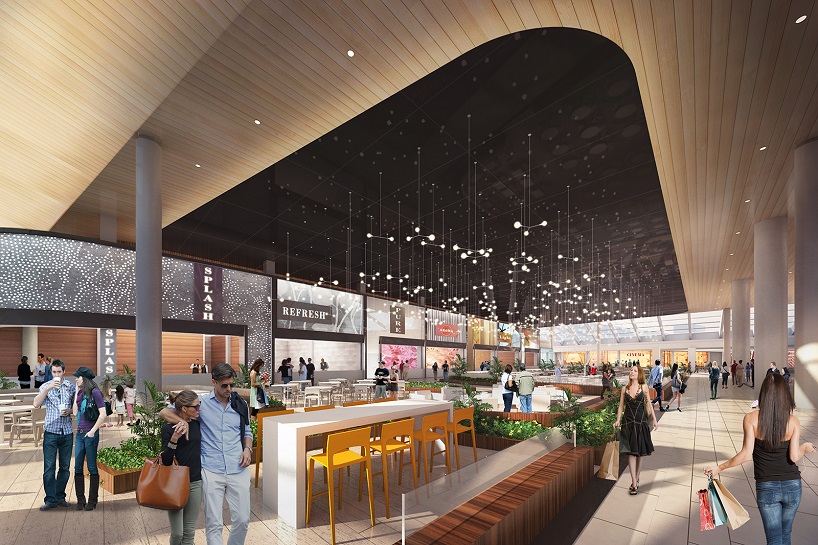 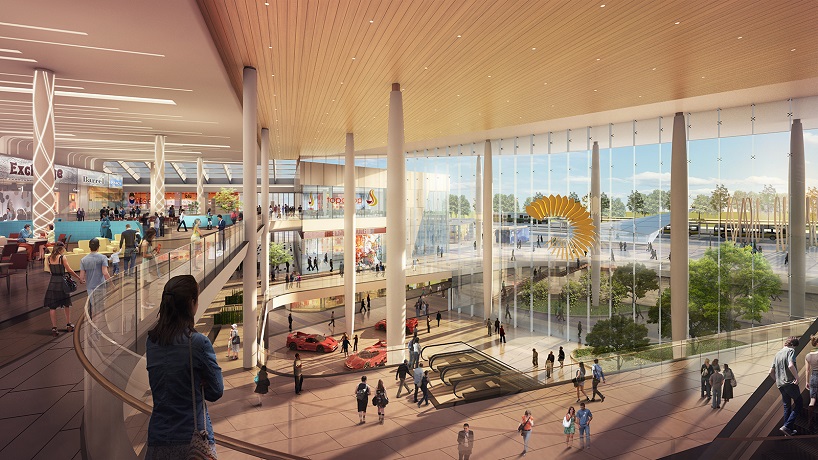 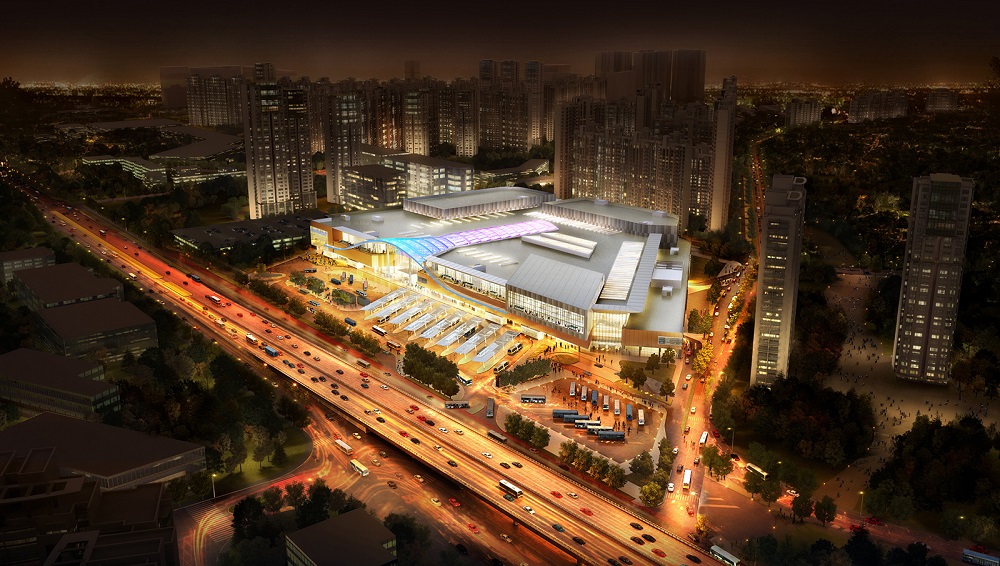 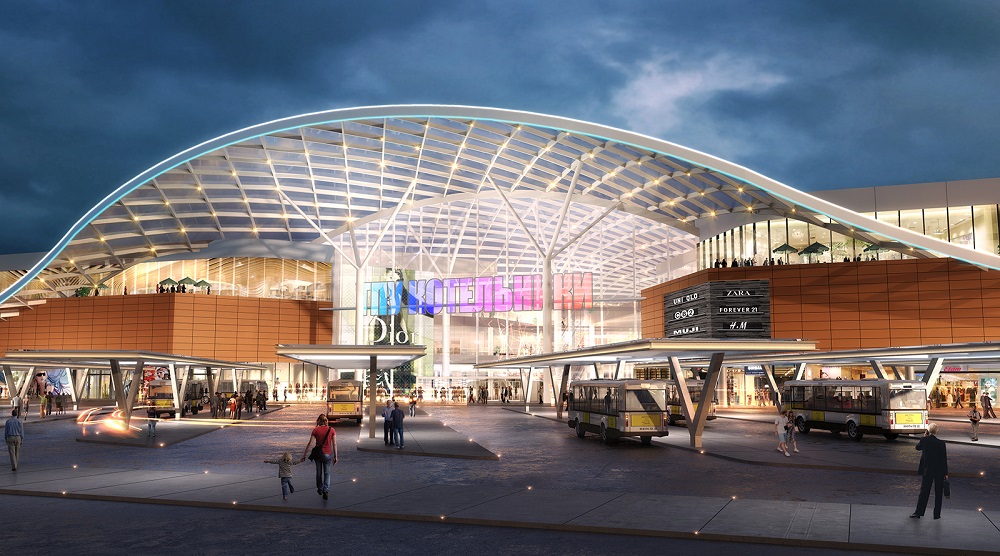 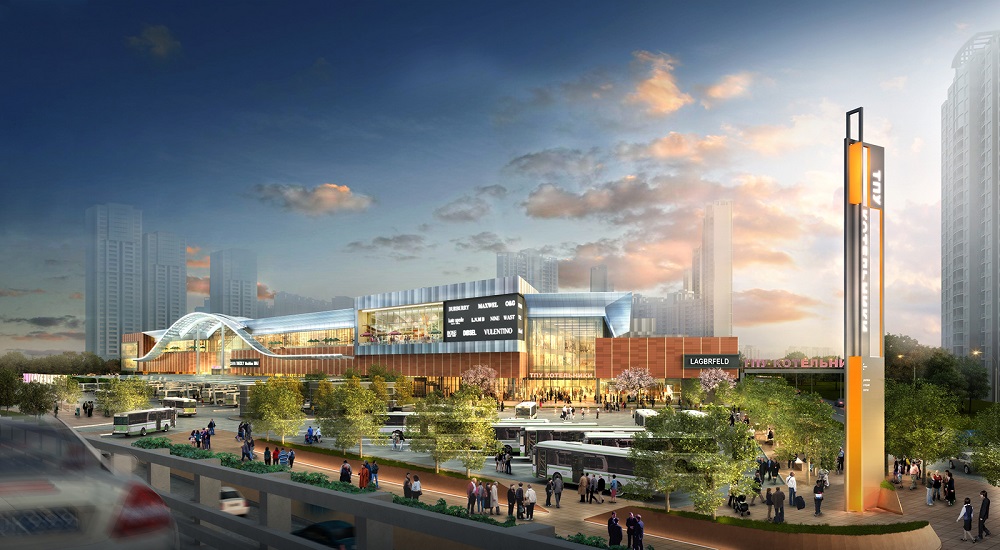 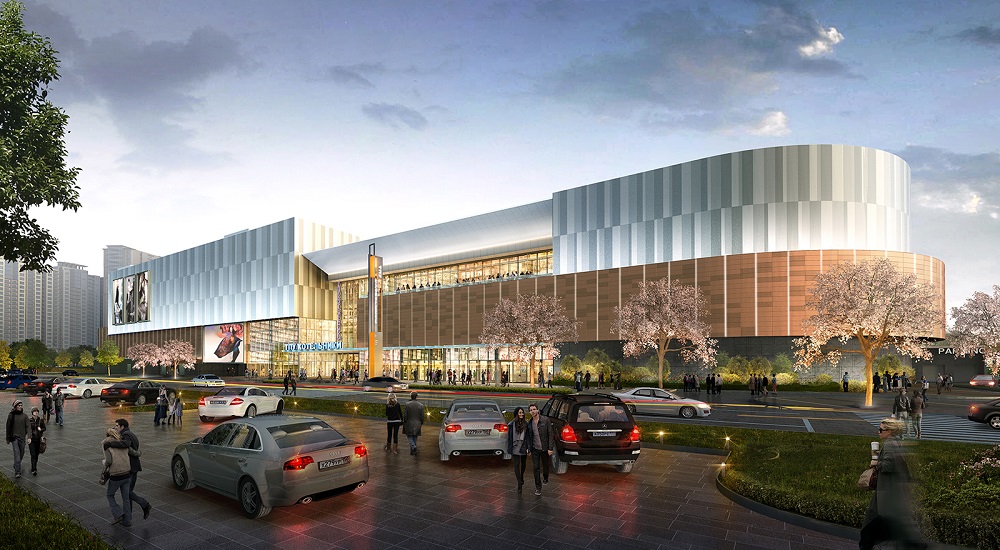 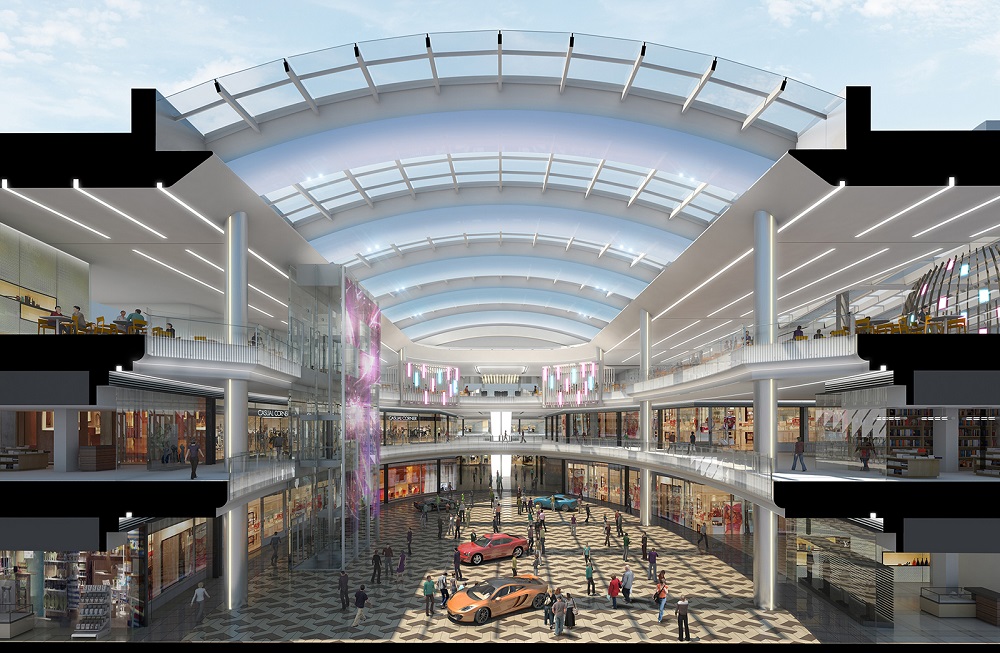 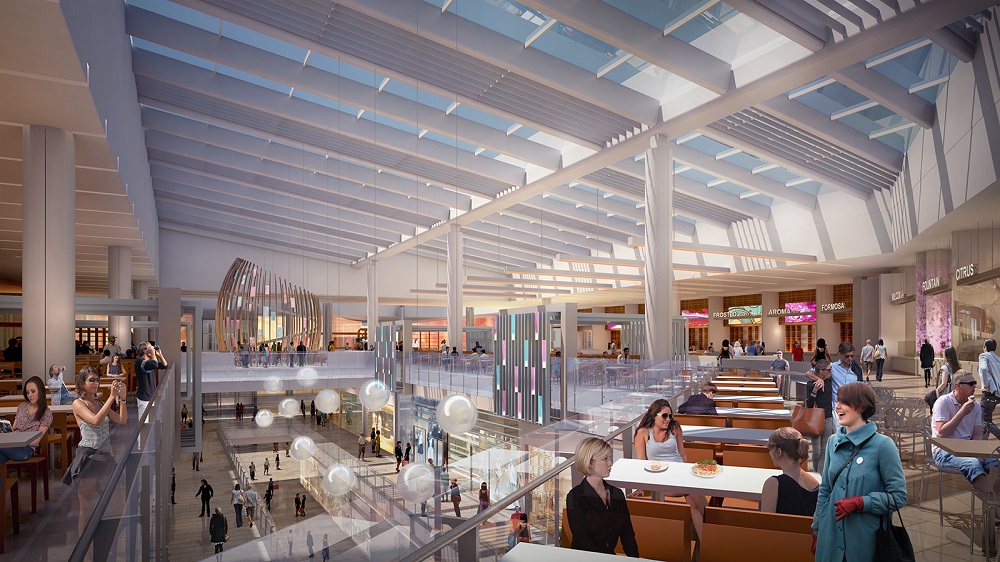 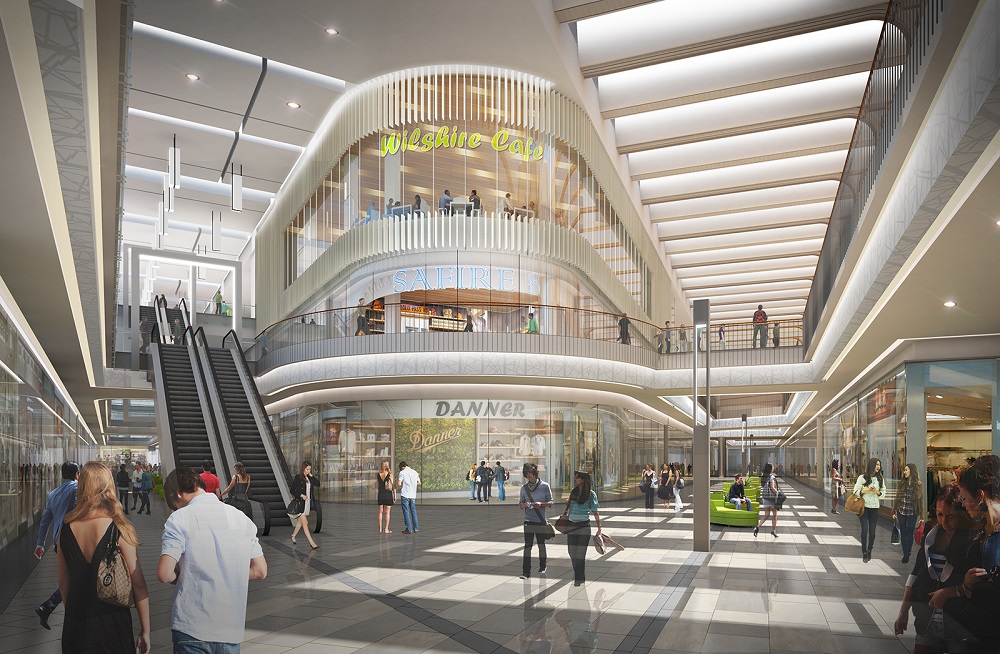 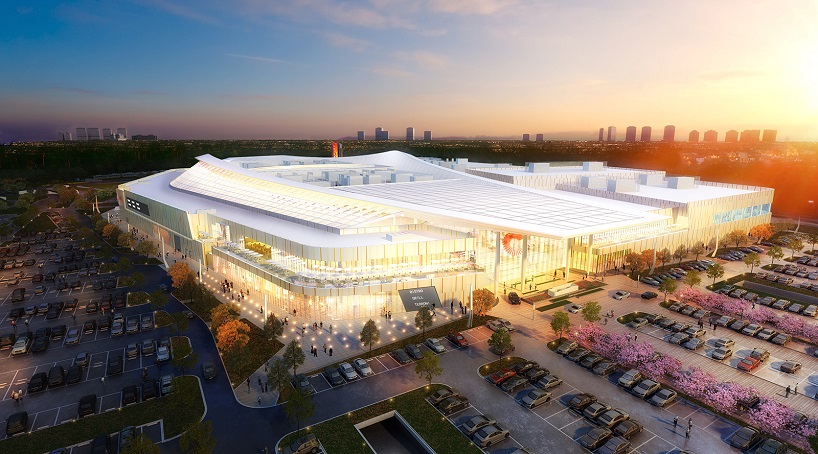 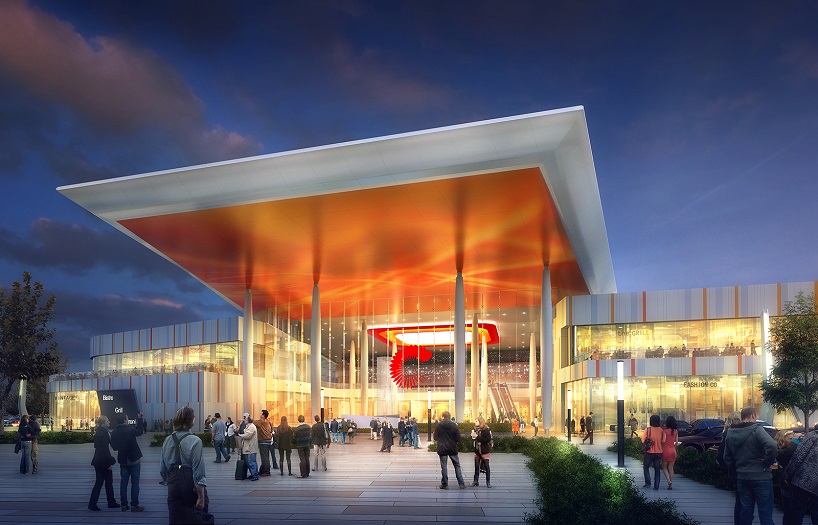 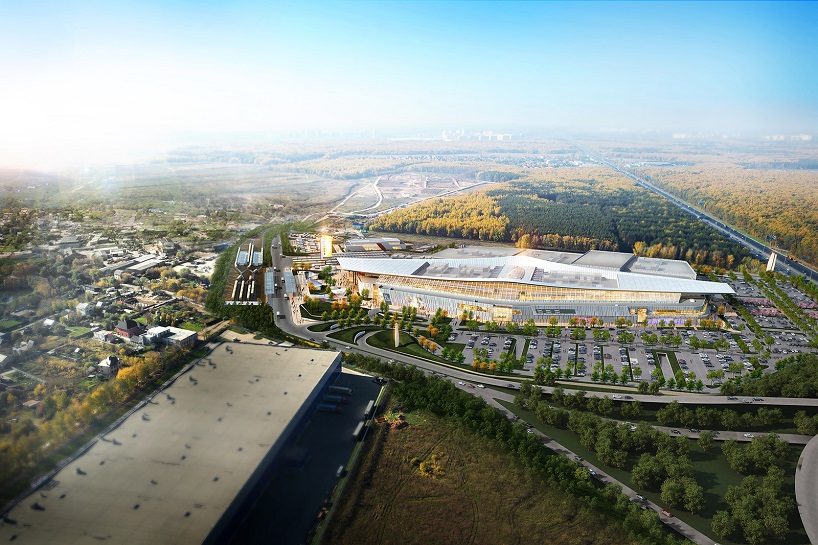 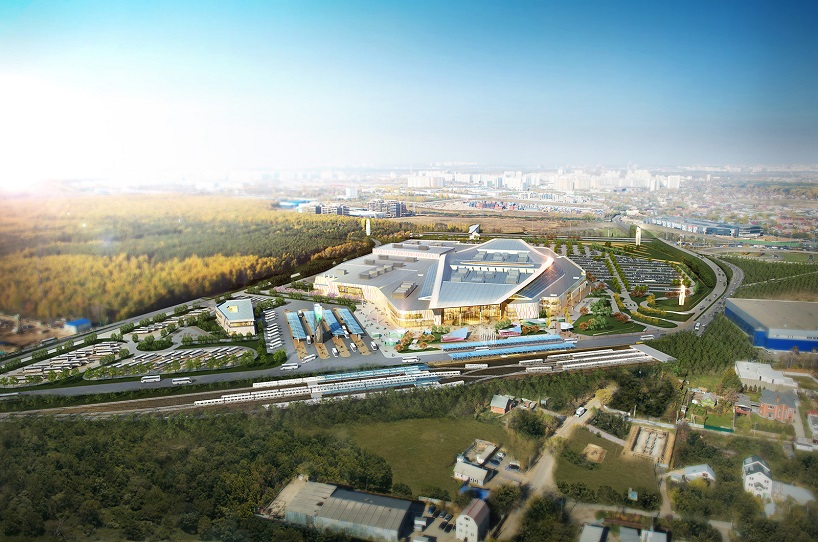 The hot topic of tiny houses recently collided with the unsolved issue of homelessness in Raleigh, N.C. There, two concerned...