Mosaics are said to be the culmination of Louis Comfort Tiffany’s experimentation and artistry in glass.

And 50 of his those mosaics will soon be the subject of an exhibition at the Corning Museum of Glass in Corning, N.Y. The show will reveal the process of creating a mosaic at Tiffany’s studios – through detailed watercolor studies and drawings to surviving glass sample panels and examples of completed work.

“It is truly an appreciation for the artistry and skills required to produce glass mosaics on this scale,” says Kelly Conway, curator of American glass at the museum. “It’s the first time anyone has tackled this on such a grand scale.”

Tiffany’s Glass Mosaics, organized jointly by CMoG and The Neustadt Collection of Tiffany Glass, will combine works from both collections with important loans and specially designed digital displays to reveal how Tiffany’s mosaics reflect this aspect of his studio’s artistry and innovation in glass.

“It’s transparent, iridescent glass so the glass selectors at the studio were executing the mosaics and making millions of aesthetic decisions as they cut and selected it – it was like painting with glass,” she says. “We want people to understand that – it celebrates the artisans and designers and the materials themselves.”

The works date from the 1890s to the 1920s – from intimately scaled mosaic fancy goods designed for use in the home to large-scale mosaic panels and architectural elements.

“Tiffany was using the same types of glass for lamps and windows and mosaics too but for a different effect – light is coming through the glass with windows, but it reflects off for the mosaics,” she says. “It’s great for fine details like hair and facial features.”

These mosaics were fabricated in different ways – and without lead to bind them together. “They did it on easels so they could see the glass, and mounted it on wax backing, then transported it to an architectural setting,” she says. “That’s different from embedding pieces directly into a wall.”

Also on display will be pieces on loan from private collections, as well at the Metropolitan Museum of Art, Virginia Museum of Fine Art, Museum of Modern Art, Chrysler Museum of Art, Haworth Art Gallery, Kalamazoo Art Institute, and the Charles Hosmer Morse Museum of Art.

The exhibit opens in May, and runs through January. For more, go here. 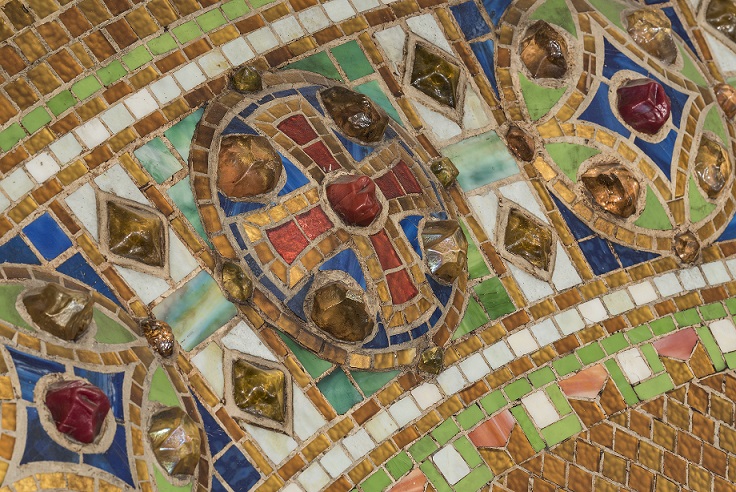 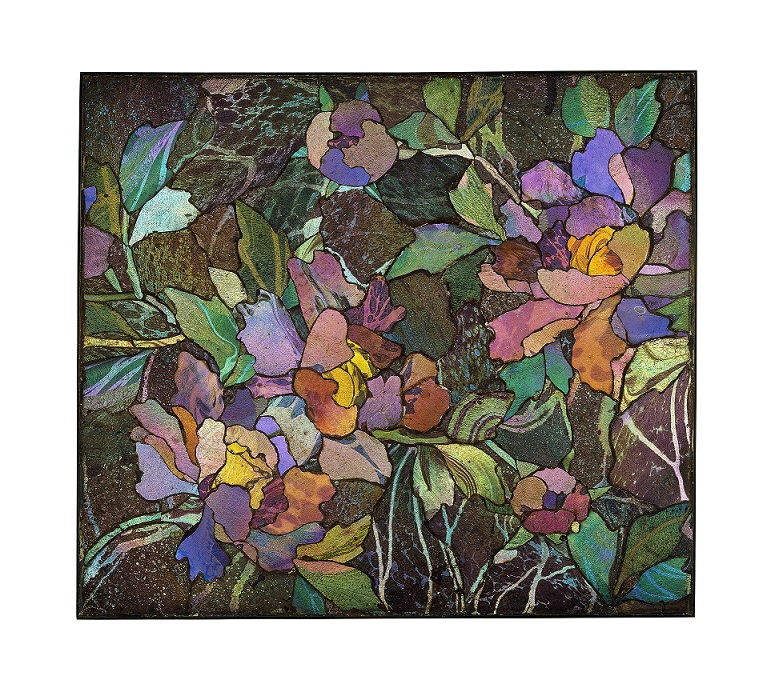 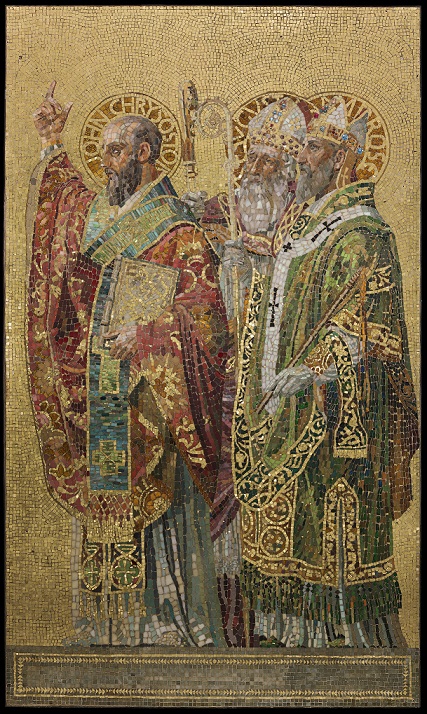 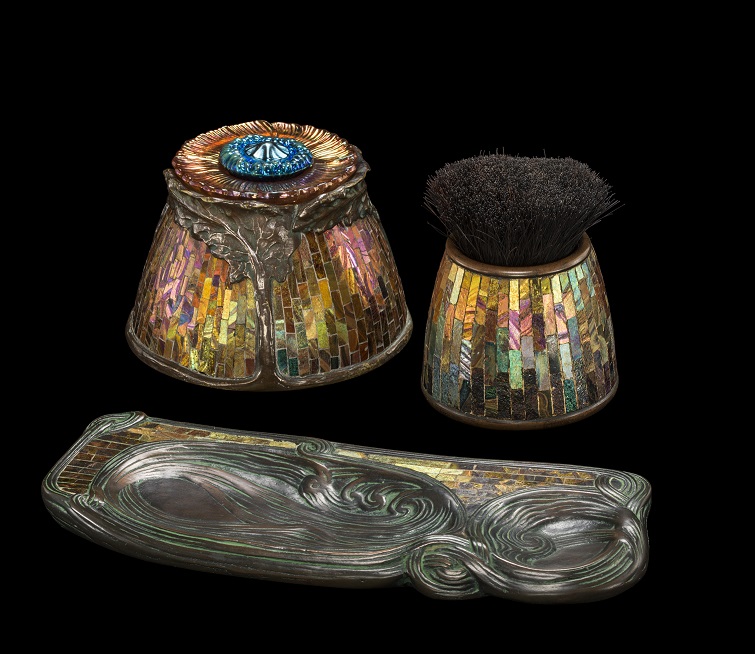 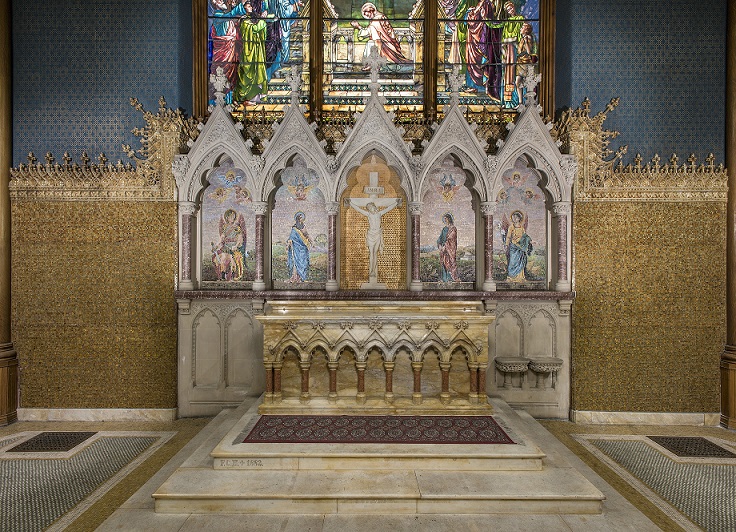 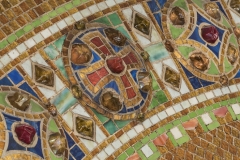 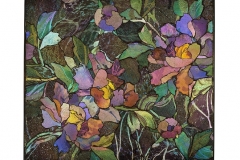 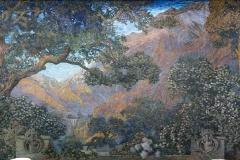 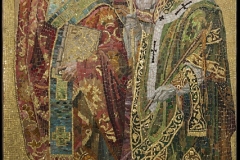 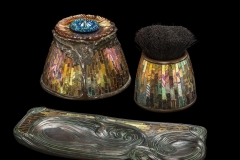 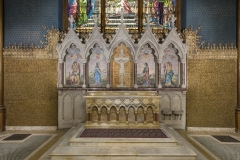 Ansel Adams must have taken thousands of photographs during his eight decades on earth. But when it came time to select...