Modern Atlanta on Tour this Weekend

Six contemporary residences within a 10-mile radius of midtown Atlanta will be on tour this Saturday and Sunday, as Modern Atlanta (MA) and AIA Atlanta team up for the 2012 MA Home Tour.

This year’s tour, the fifth in as many years, marks the first time that destinations have been selected by architects.

“These are all well-thought out, architecturally sound projects,” says Elayne DeLeo, co-founder of Modern Atlanta and event director for the tour.  “It’s an opportunity for the public to see these modern homes from the inside, and meet with the owners and architects.”

Five hundred people came out for the first Modern Atlanta tour in 2007.  More than 1,200 are expected for this weekend’s self-guided excursion through Midtown, Roswell, Buckhead and beyond.

One goal of the tour is to dispel any stigma of sterility that might surround the idea of modern architecture.

“Sometimes people look back to the 1950s and ‘60s – and even up-to-date modern structures – and think they’re cold, big boxes, and not homey places,” she says.  “But these are homes that meet the needs of their families – they’re not sterile at all.”

Among the buildings on the tour will be Perkins & Will’s new six-story office across Peachtree Street from Richard Meier’s High Museum.  Said to be the greenest building in the northern hemisphere, the Perkins & Will building also houses the Museum of Design Atlanta on its ground level.

Also on tour are residences by local architecture firms Density (theirs features a home complete with aviary and indoor firing range), TaC Studio and Joel Kelly.

“This is a traditional city, and we’re opening its eyes to the idea of modern architecture,” DeLeo says.  “People are interested in learning more.”

Tickets are $35 for both days.  For more information, go to http://modern-atlanta.org/ma/get-ready-2012-ma-home-tour/ 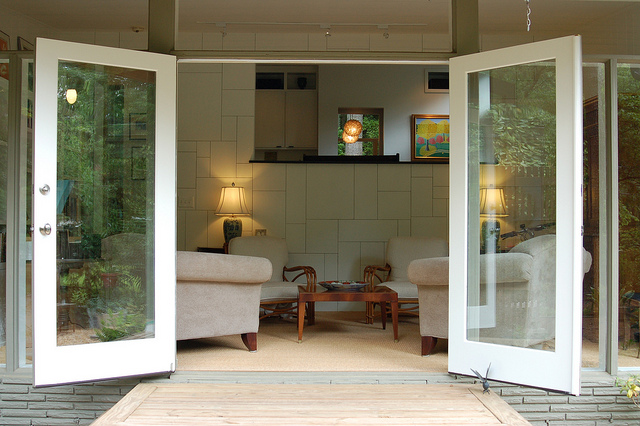 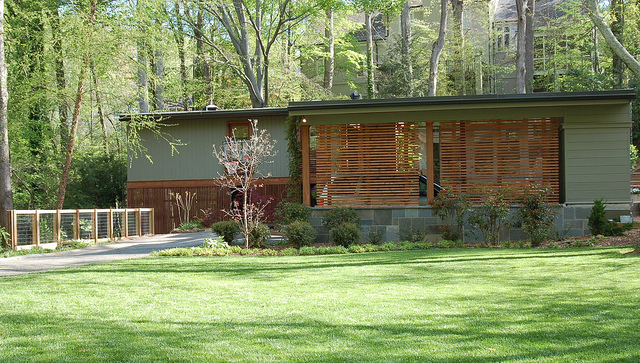 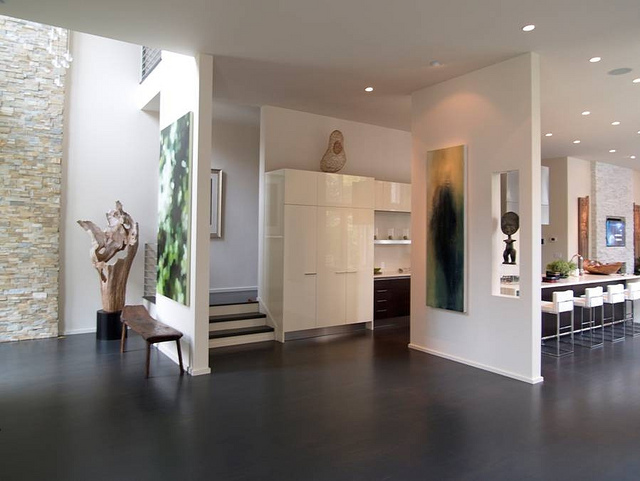 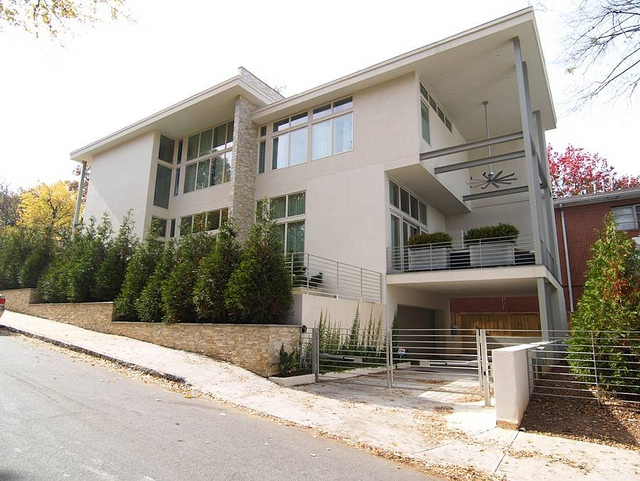 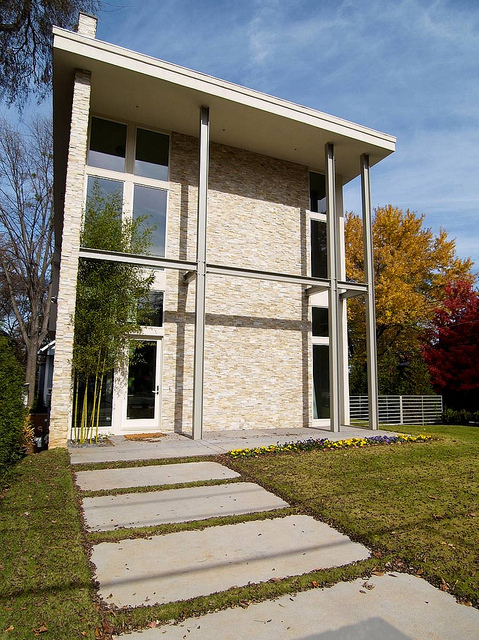 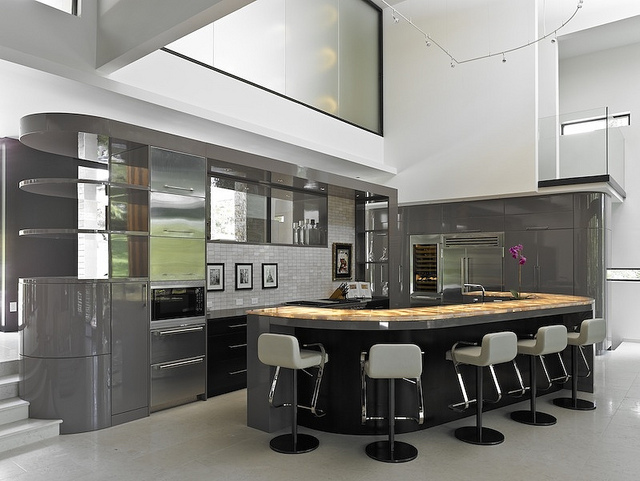 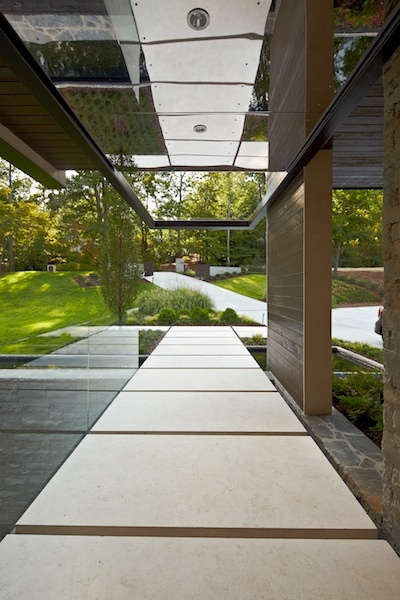 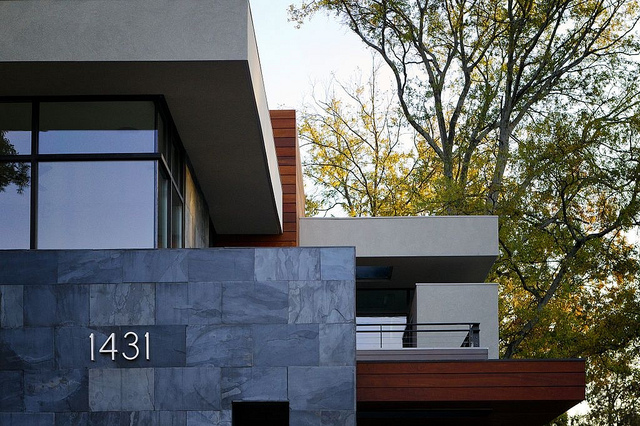 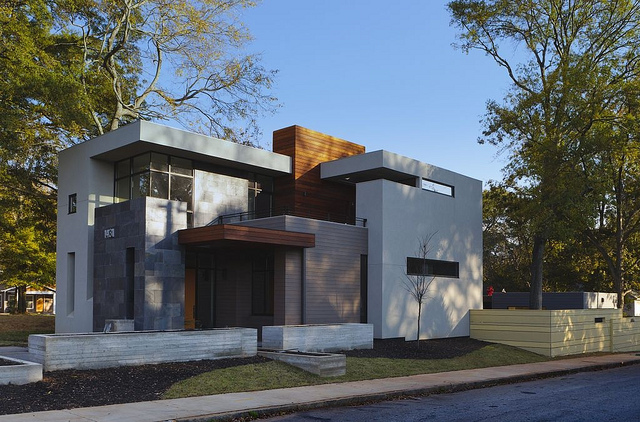 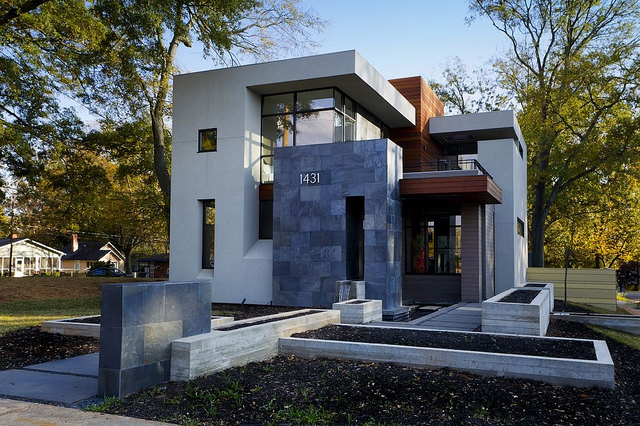 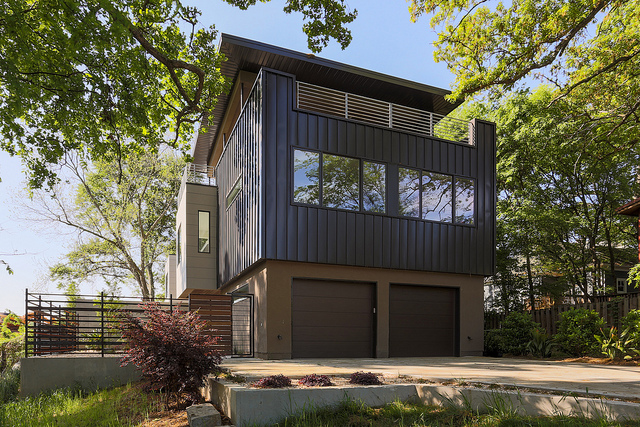 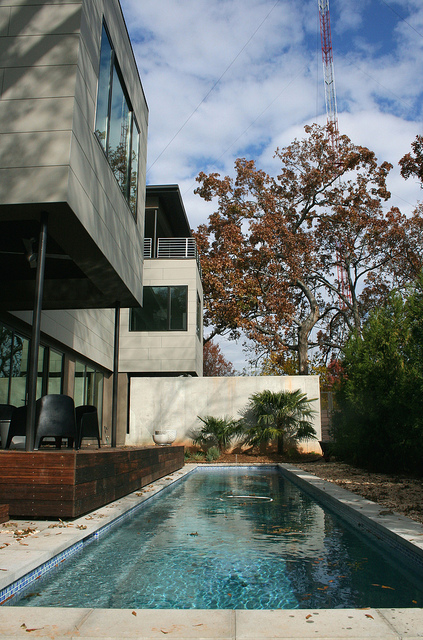 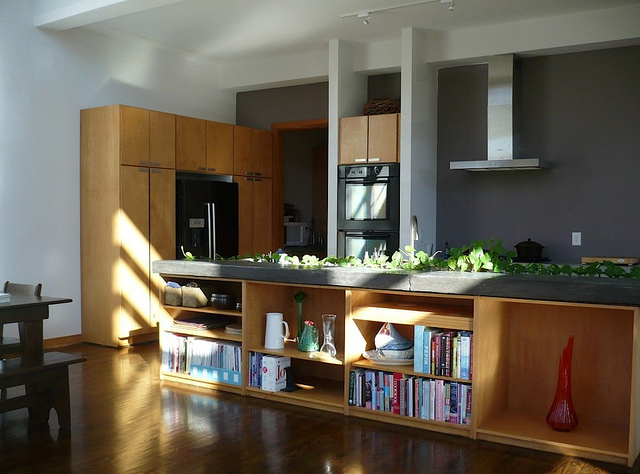 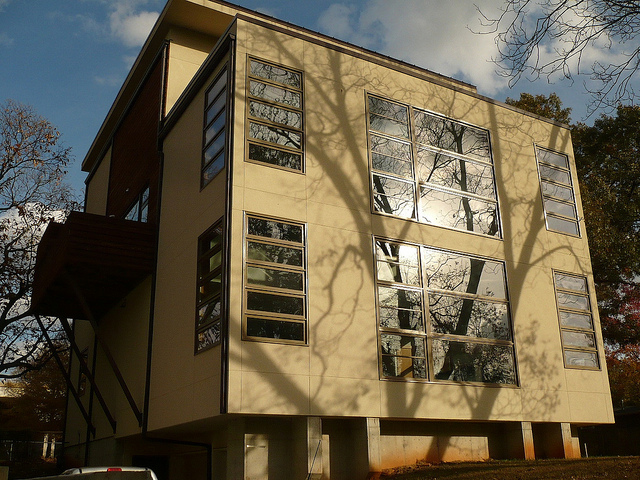 Thanks for sharing this with your readers, Mike. Each year the tour gets better and better, along with all the lectures and studio visits.

What a way to learn the design ropes: John Berry met George Nelson, the highly influential modernist, on his second day of work...