But as New York designer Lauren Stern discovered, the low ceilings of a 1930s Georgian in Greenwich, Conn. posed some limitations for its redesign.

“We did some renovations, but we didn’t gut it,” she says.  “In the master bedroom, we raised the ceiling three feet over the bed, removed the fireplace and gutted the master bath for new tile, tub and fixtures.”

Heart pine floors throughout the house were bleached for a bright and whitewashed effect.  She removed a wet bar in the playroom, and replaced the vanities in all the baths.  Each of five bedrooms was redecorated.

“It’s a summer home for the clients, and they wanted to stay true to the style of Greenwich and the house,” she says.  “It’s a streamlined traditional.”

The color palette is meant to be calming and relaxing with some pops of color, thus the subdued blues and grays and a very bright dining room.  “It’s yellow because it’s a summer home – it’s fun for the summertime,” she says.

Most of the artwork throughout the house came from the owners’ private collection.  Stern helped them work it in throughout, adding in a few new works here and there.

But the biggest challenge lay with the ceiling heights, she says.

“We used small scale light fixtures in other rooms, so you still have something decorative, and the lights don’t get in the way of the function of lighting the rooms,” she says.  “And we recessed the lighting in the living room, for added sparkle to the ceiling.”

The result is a bright and open, well-lit series of spaces.

For more information, go to http://www.laurensterndesign.com/ 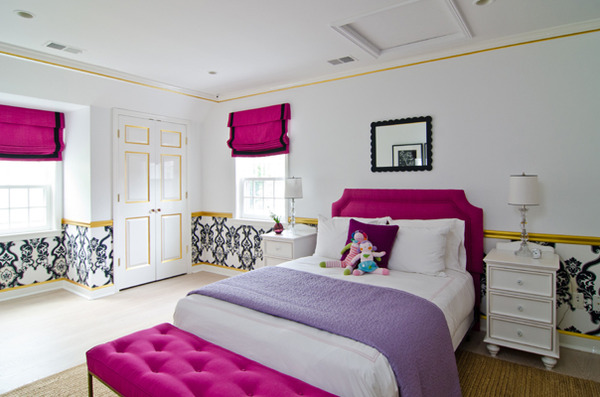 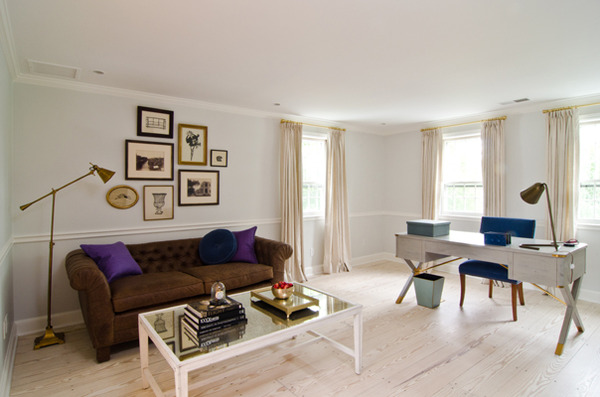 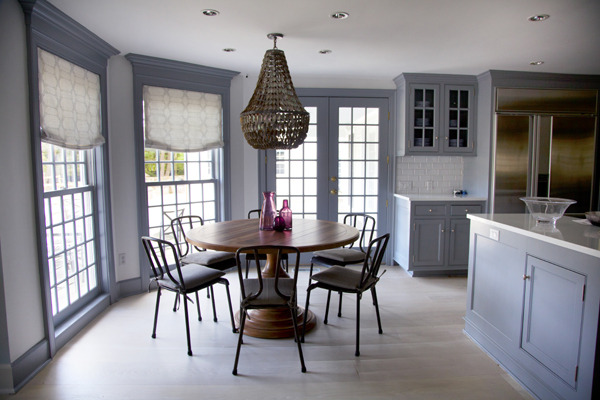 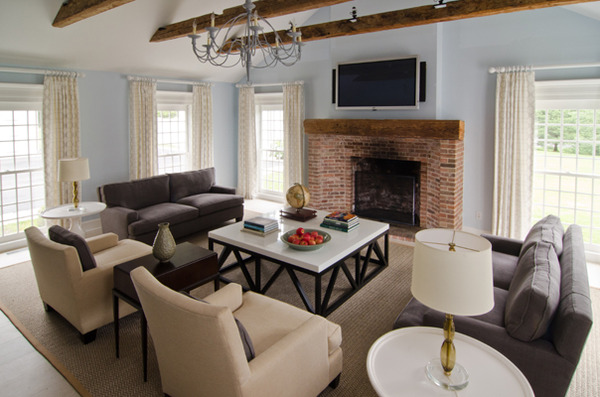 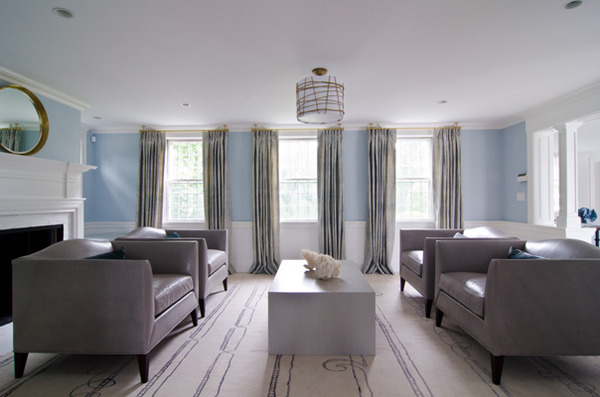 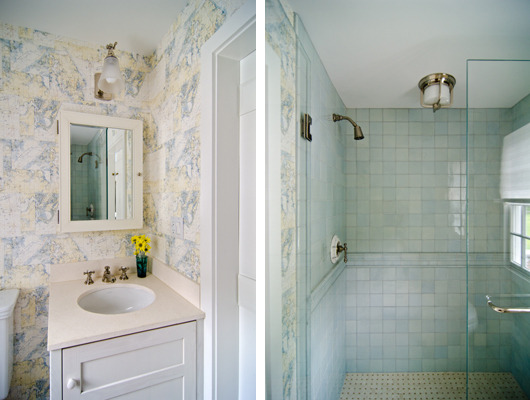 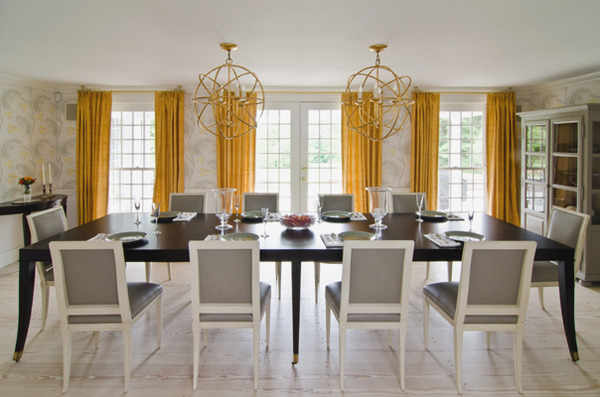 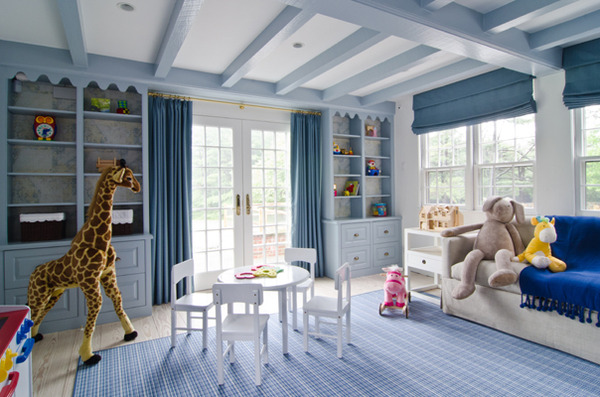 “We did some renovations, but we didn’t gut it because the ceilings were so low,”

What does ceiling height have to do with whether or not you gut a room/house?

Since 1979, Seattle-based LMN Architects has been designing civic buildings for the public realm – changing skylines in 80 cities...