They revered the redwoods of California.

And so, from 1892 to 1913, the poets, artists and musicians of San Francisco built their homes and clad them in shingles from nearby forests.  They planted redwoods all around them.  Then they gathered for readings and concerts and performances.

“They were party houses, vibrant and artistic,” says Lucia Howard, co-author with David Weingarten of “Shingle Style,” a new book from Rizzoli.  “They were set up with stages, and big landings for pianos.  Inside they were open plans, draped with curtains and used to stage things.”

But a hundred years later, the forest of redwoods they planted posed challenges for anyone trying to capture images for the book, even a photographer as talented as David Duncan Livingston.

“They’re covered in their own woods, so the photography of the exteriors was not that easy,” she says.  “But many of the interiors are in their original condition, paneled in redwood.”

There are 20 of the homes in the book, mostly between 2,000 and 3,000 square feet.  Howard and Weingarten, architects at Ace Architects in Oakland, place all of them in context as the best examples of American shingle design.

Though they’re  considered by some to be offshoots of the east coast shingle style, they may actually have predated their eastern counterparts.  Architecturally, they’re certainly quite different.

“We don’t need a lot of porches here because of the temperate weather,” she says.  “The windows are bigger too, and oriented to the views.”

For a crowd that vacationed regularly in tents for the season at Yosemite, that makes perfect sense.

“They wanted to live in concert with nature,” she says. “And this was a way to live in a redwood tree.” 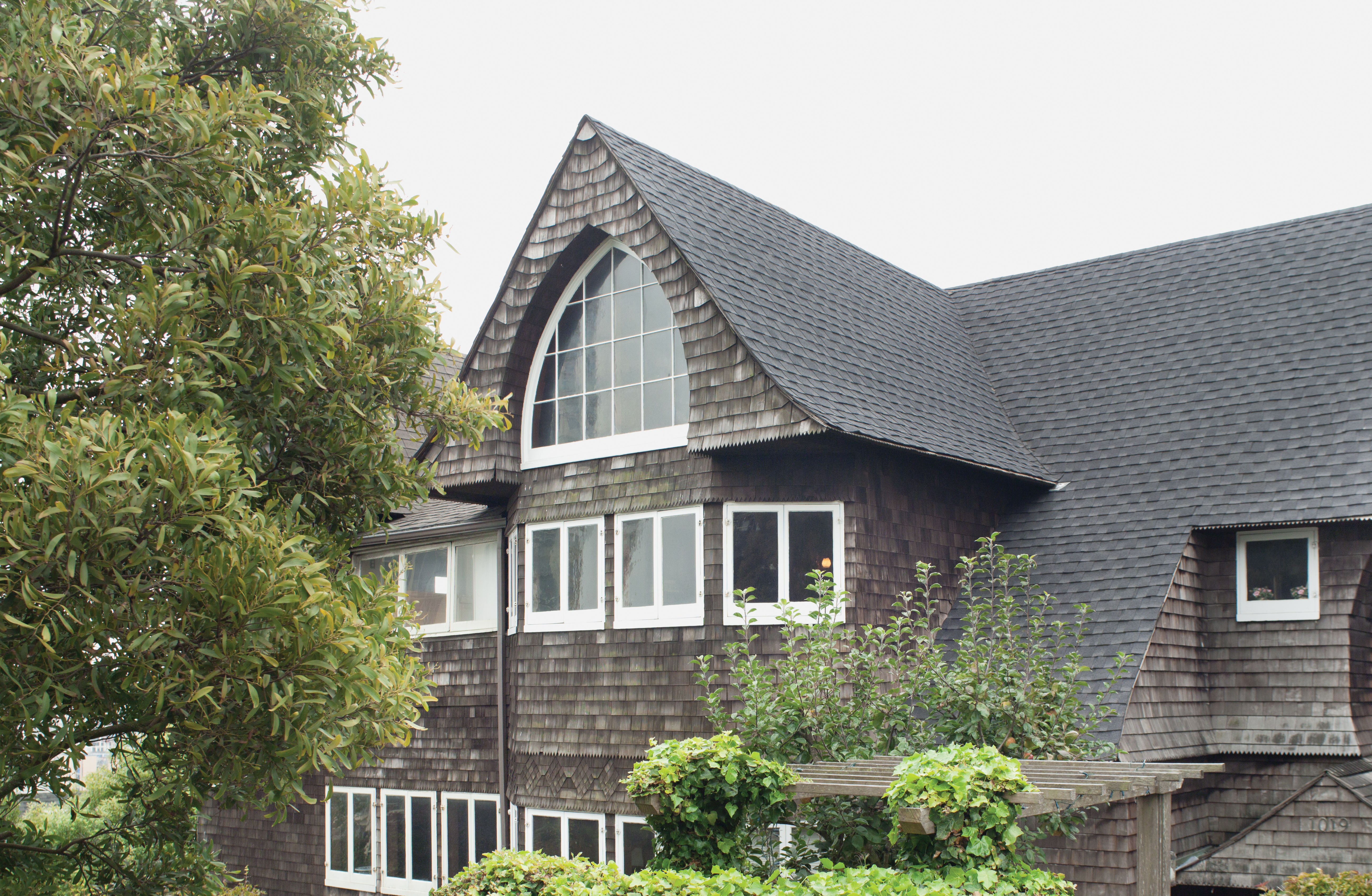 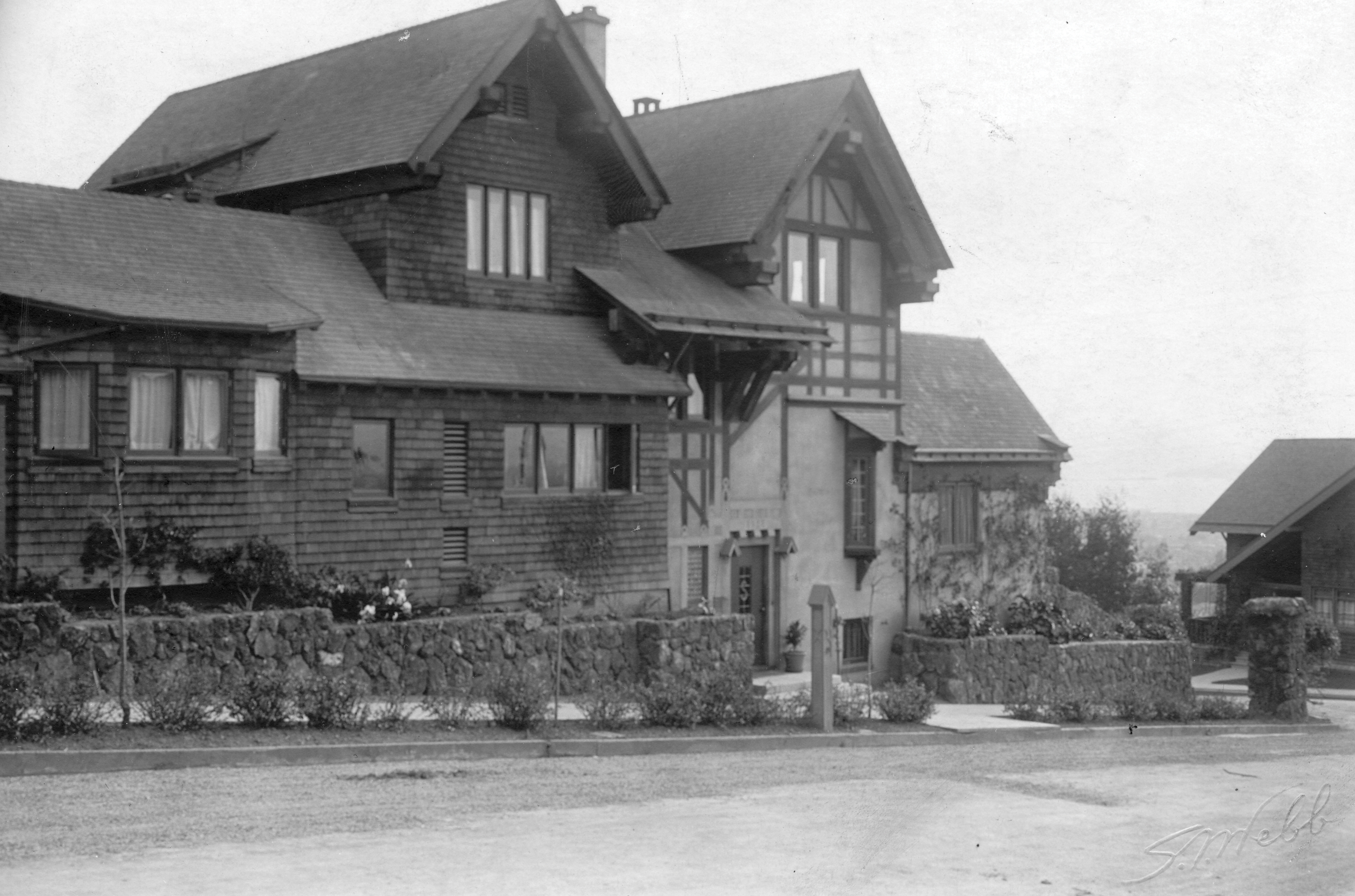 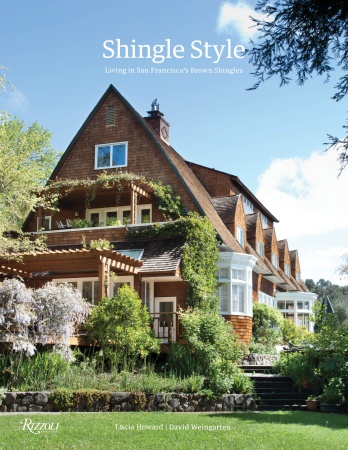 In Wildness, Preservation of the World

He started out in his studio more than 30 years ago, working with painting and printmaking. Then he stepped through...