First of all, there are the chickens.

Freed from their coops during Hurricane Ivan in 2004, they’ve never returned to domesticity on Grand Cayman. Instead, they roam the island at will.

They are a potent, if eccentric, symbol of this Caribbean island’s laissez faire attitude toward life – a link to its agrarian past and a clue to its progressive and tolerant future.

Nowhere is that more self-evident than at the new Kimpton Seafire Resort on Seven Mile Beach on the western edge of the island. It’s a 10-story, poured-in-place-concrete affair, set back a quarter mile from the Caribbean behind terraces that rise 25 feet above sea level.

The stoic structure is braced for any future Ivan-like winds – up to 150 mph – and exceeds standards set by Dade County in Florida. Justin Howe, Dart Real Estate’s senior vice president of development and engineering, refers to its design as Caribbean Modernism. A marketing pro for the company calls it functional luxury.

That luxury spills out of every inch of its interiors – public and private spaces alike. And the sharp lines of its modernism, crisp and defined, are being blurred by EDSA’s layered landscape design and plantings.

“The landscape is going to explode in that environment and be pretty dense jungle – and soften those edges,” Sopp says. “The ground plane and scalable elements that engage the visitor are meant to be quite tactile and deliver 100 percent ocean views.”

It’s all aimed at a highly memorable experience in a place that exudes the feeling of paradise at every turn. “You immediately see the reasons you came as a first impression,” says Scott Lee, managing principal at SB Architects. “And while there’s a variety of experiences – on the beach or in the landscape or at the bar – it’s far beyond anything else on the island.”

Except for the free-range chickens and the crowing roosters, mingling among guests and staff all day.

At Seafire, they’re the real stars of the show. 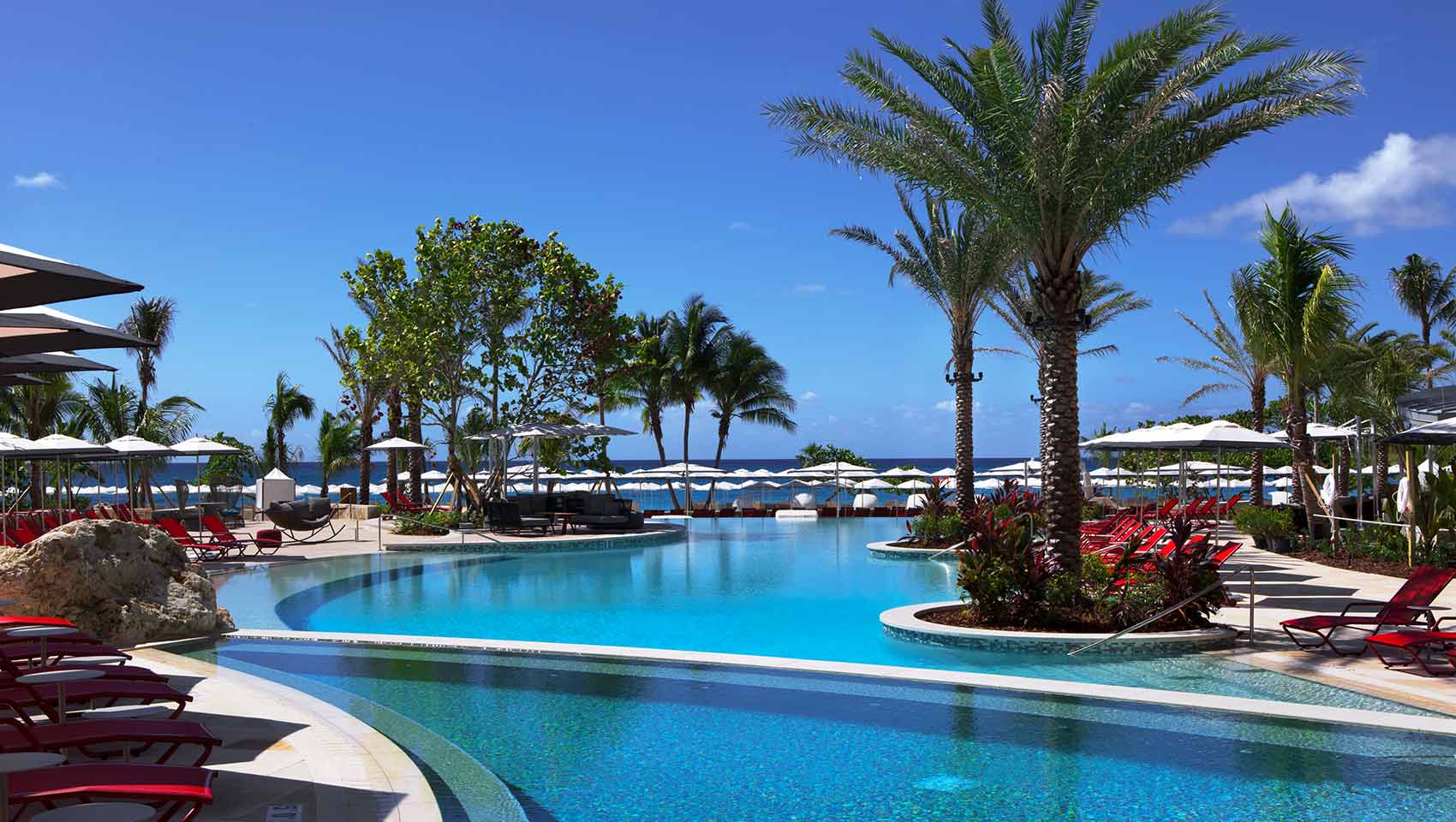 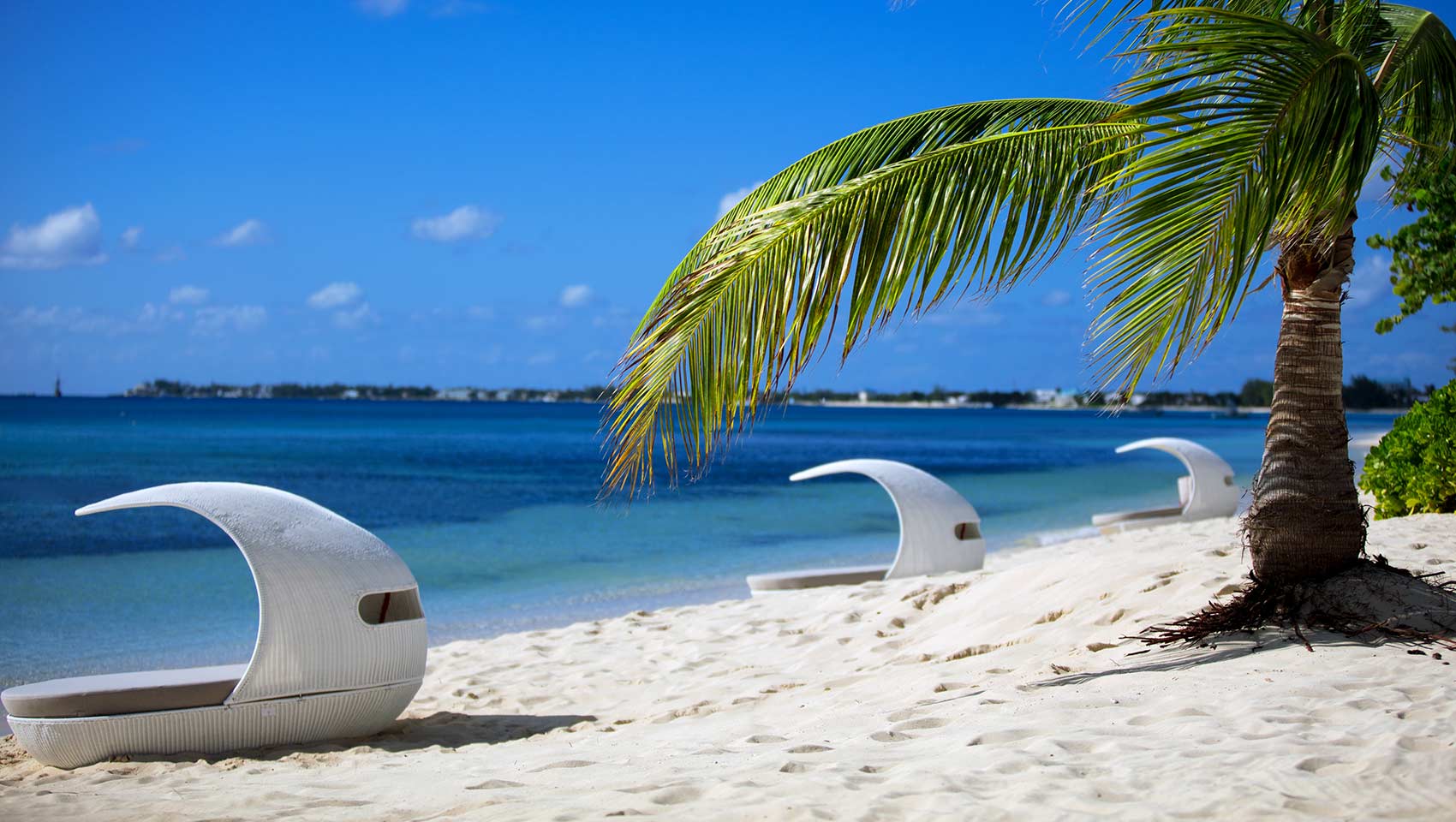 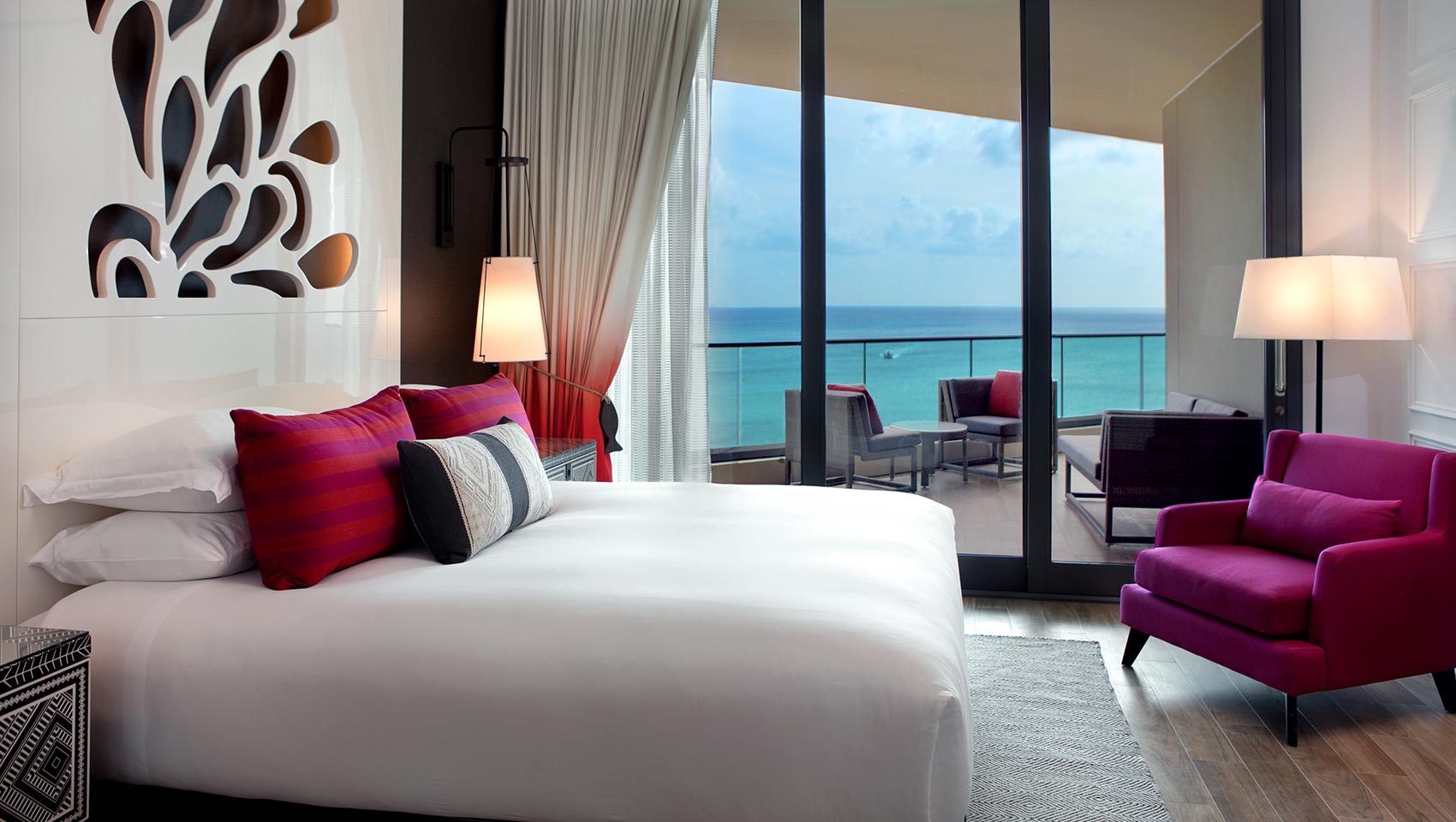 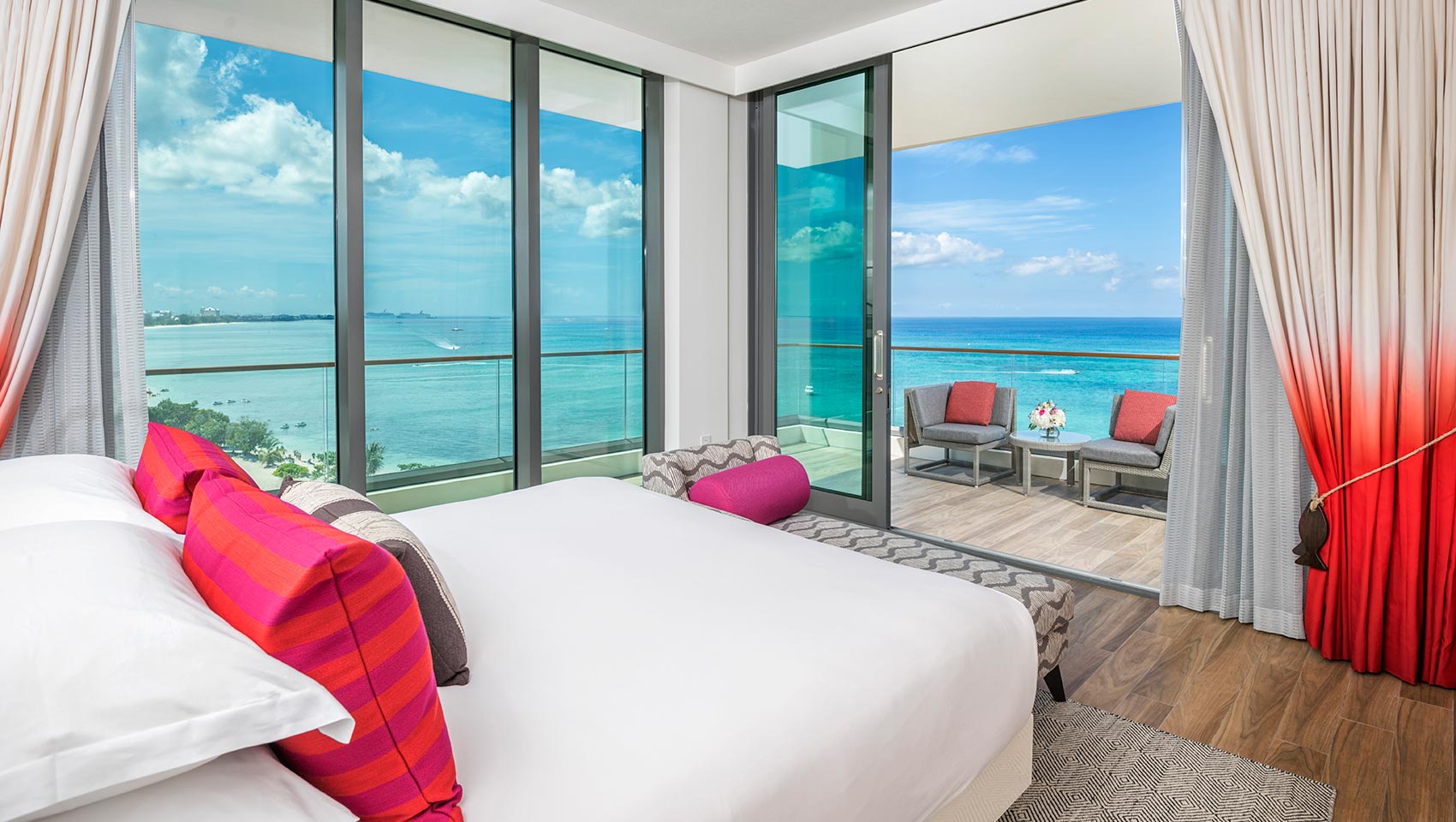 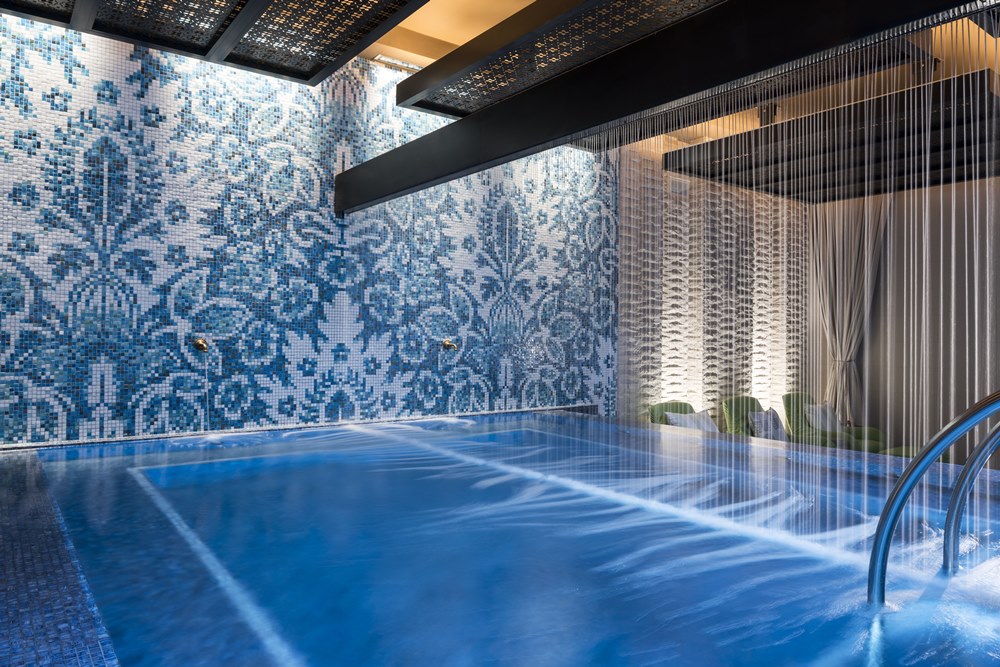 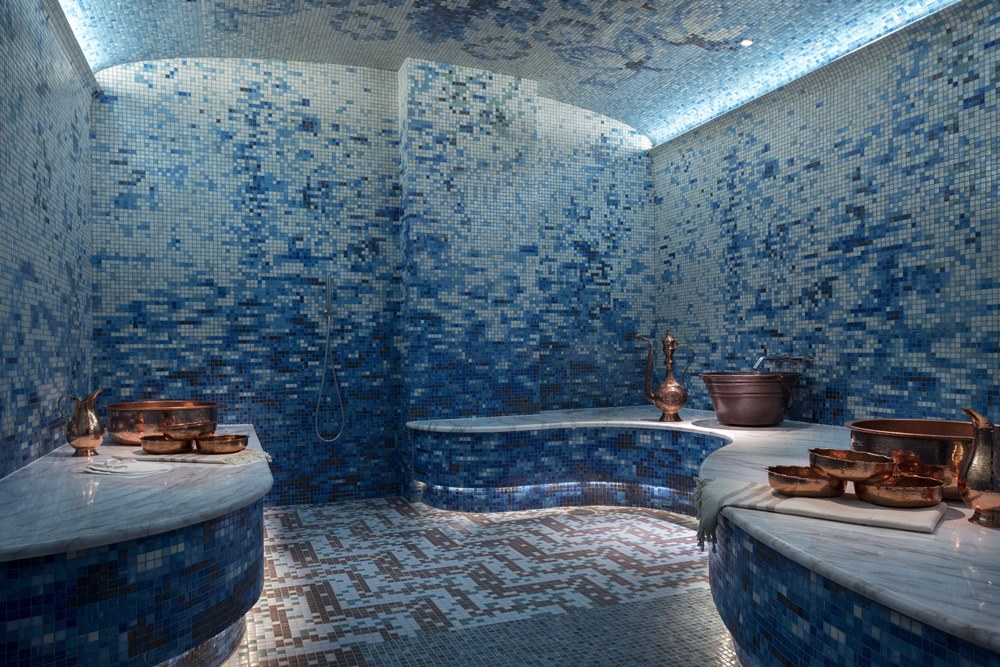 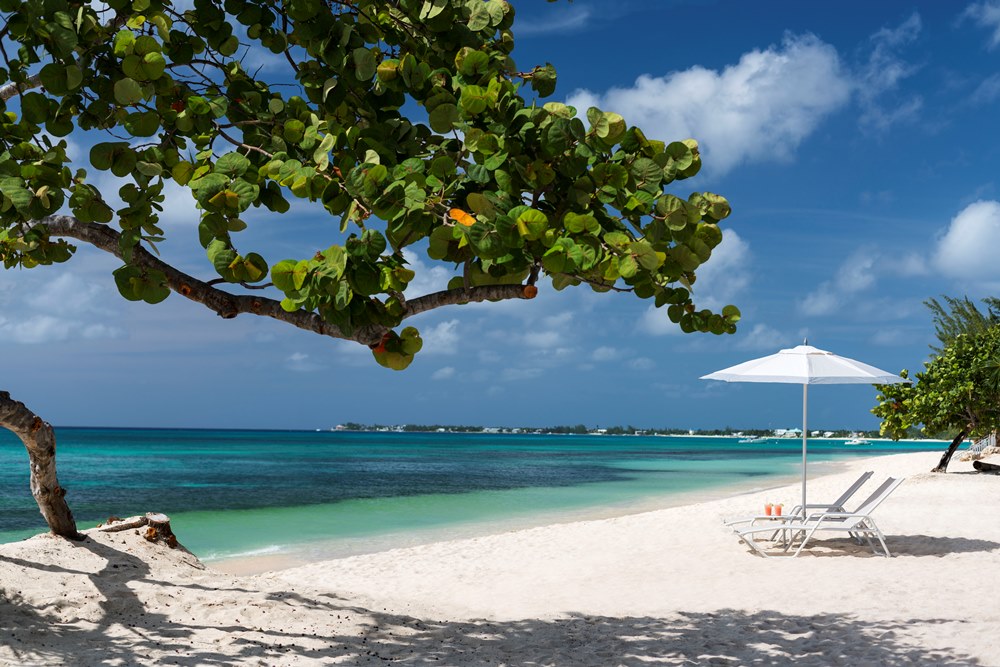 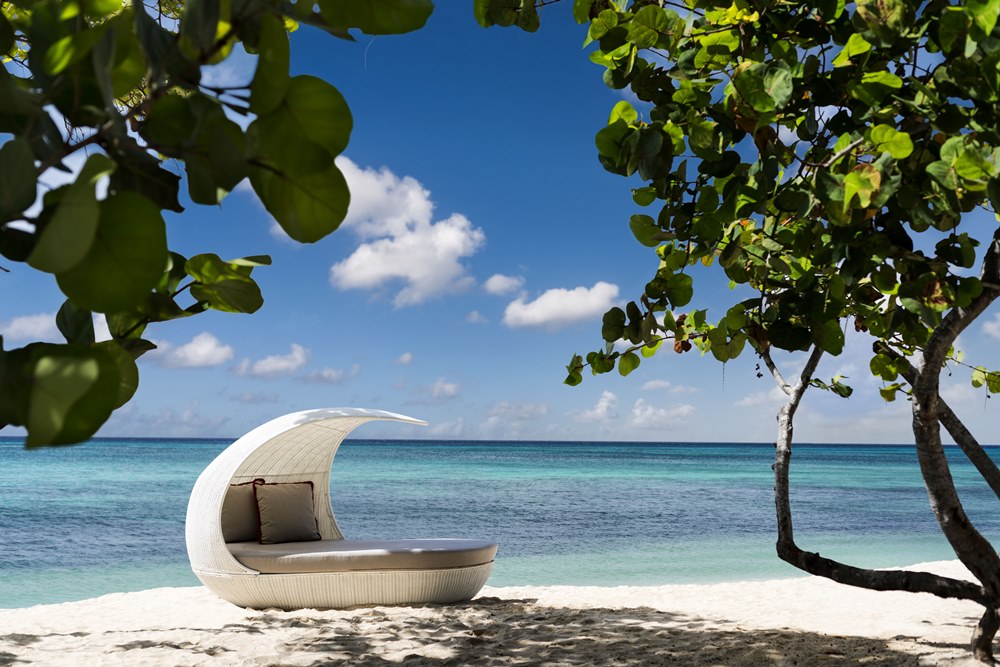 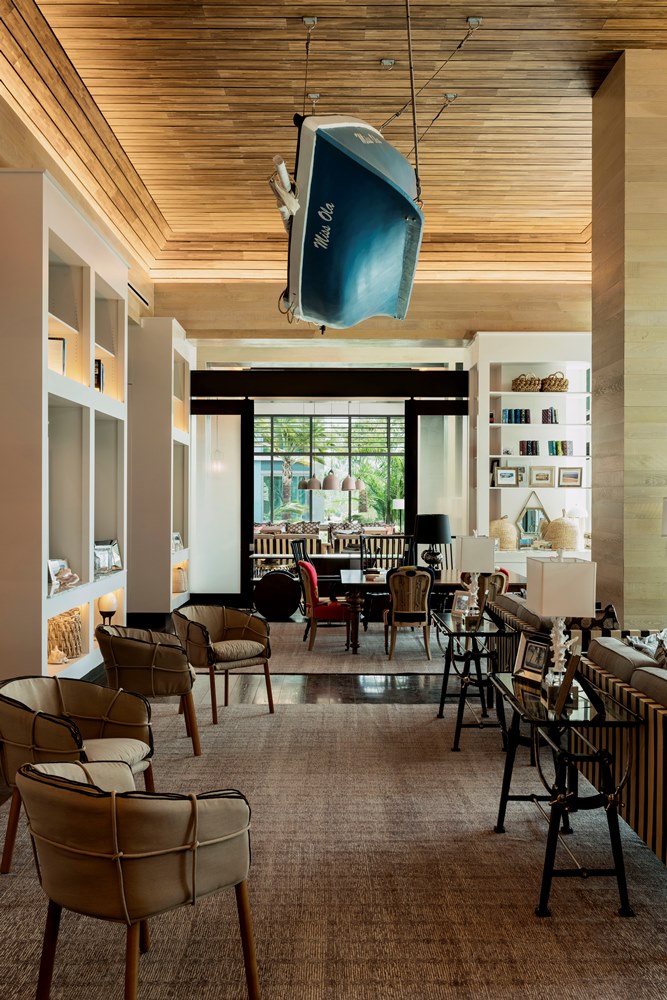 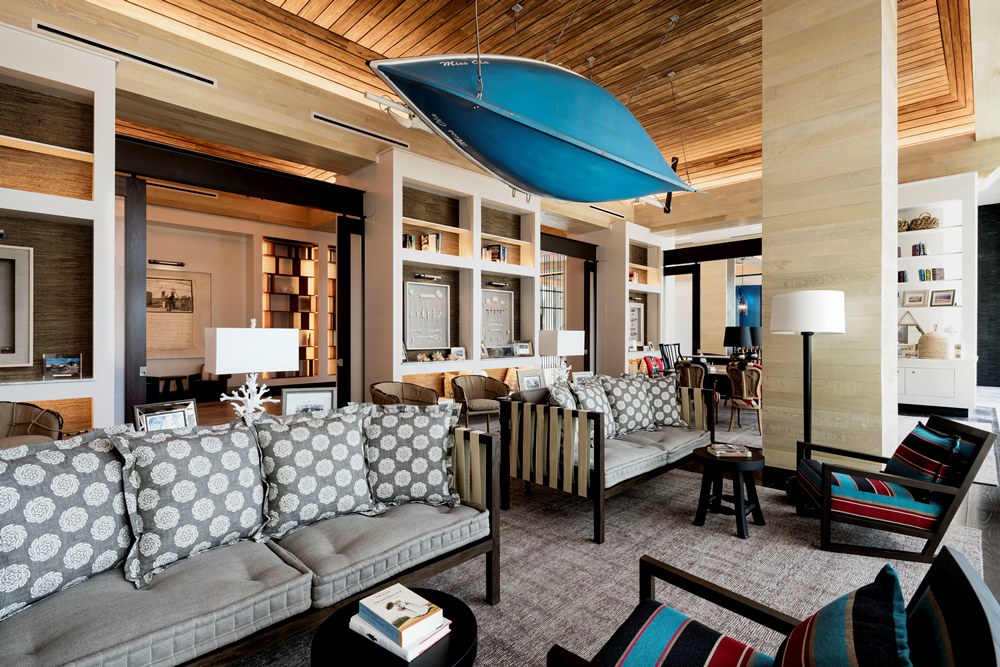 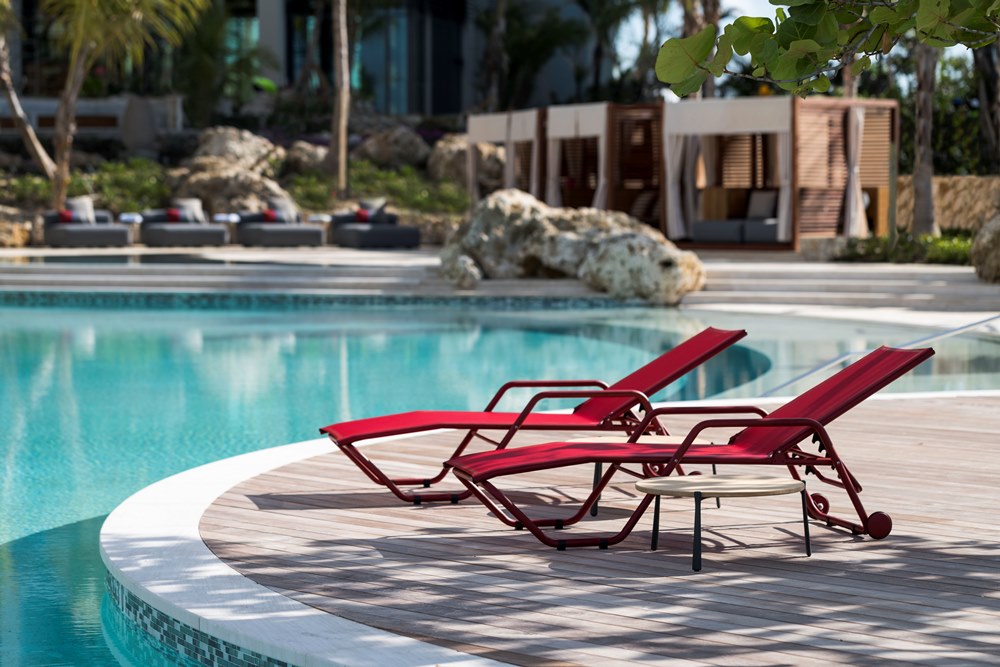 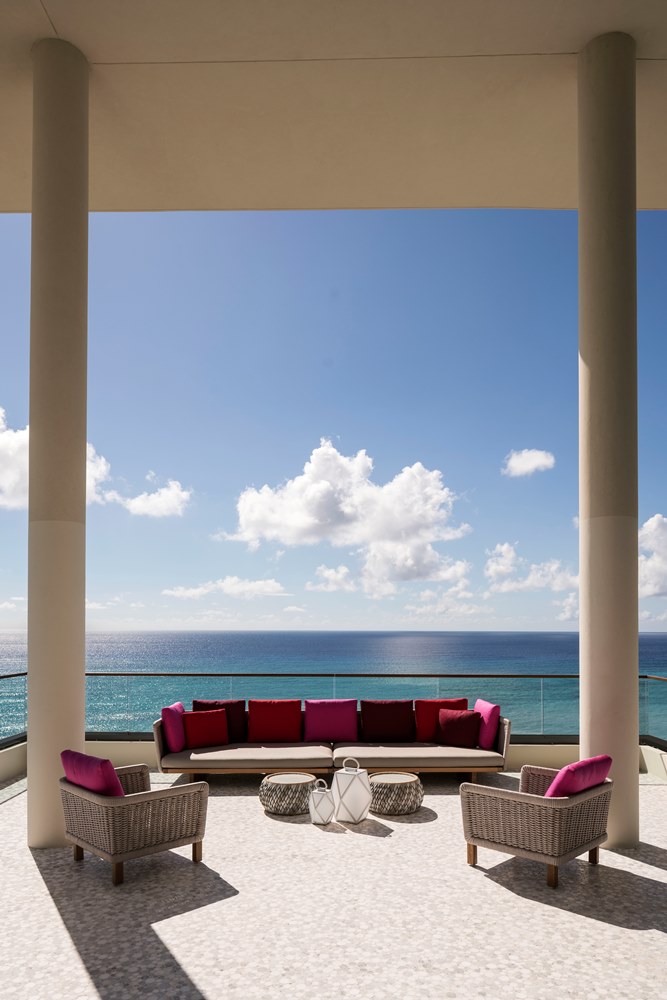 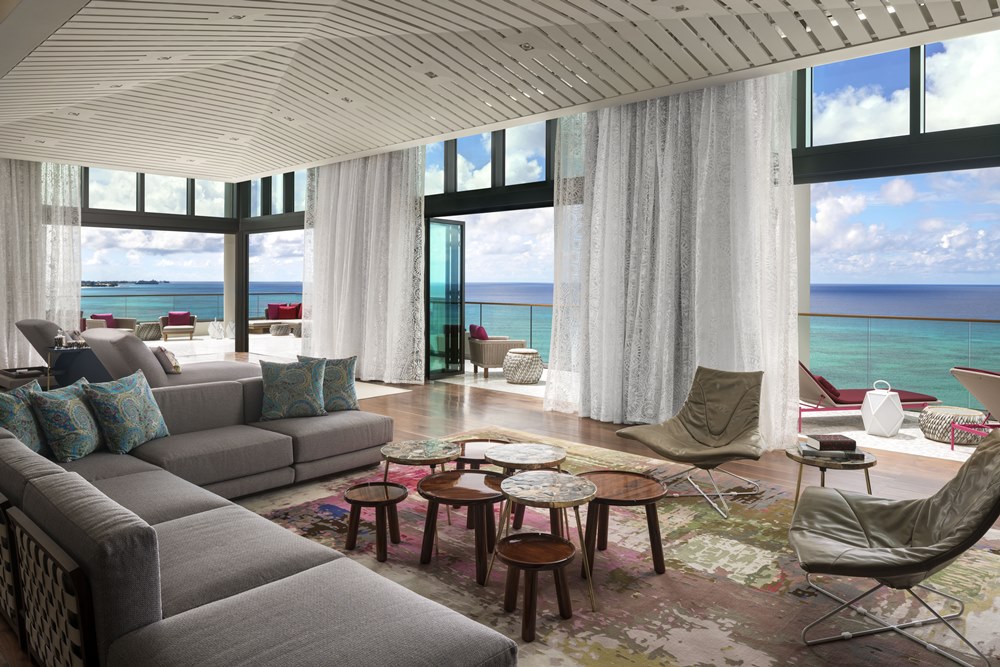 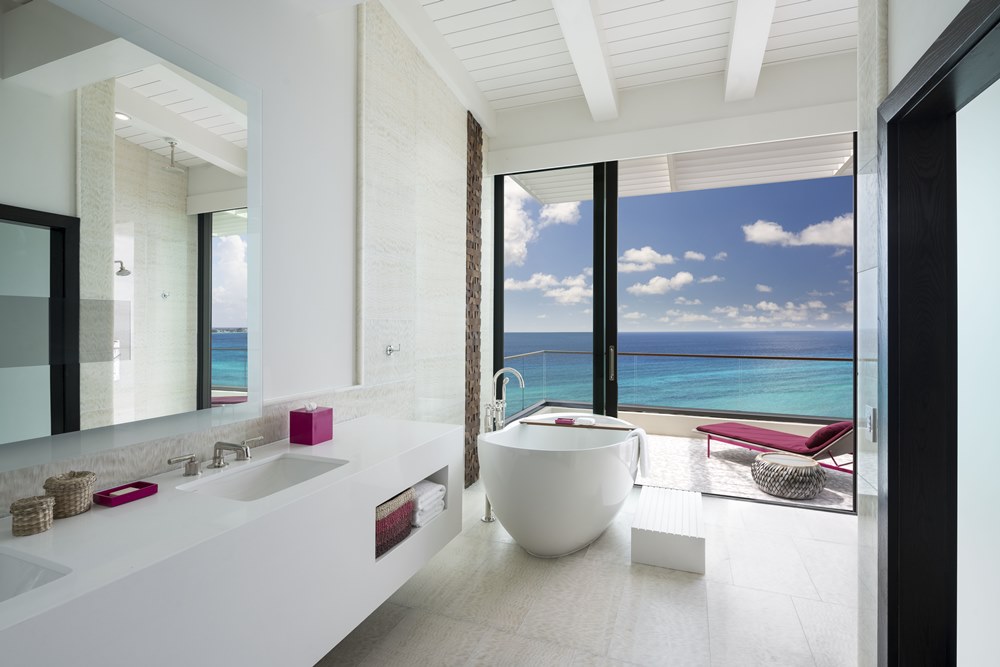 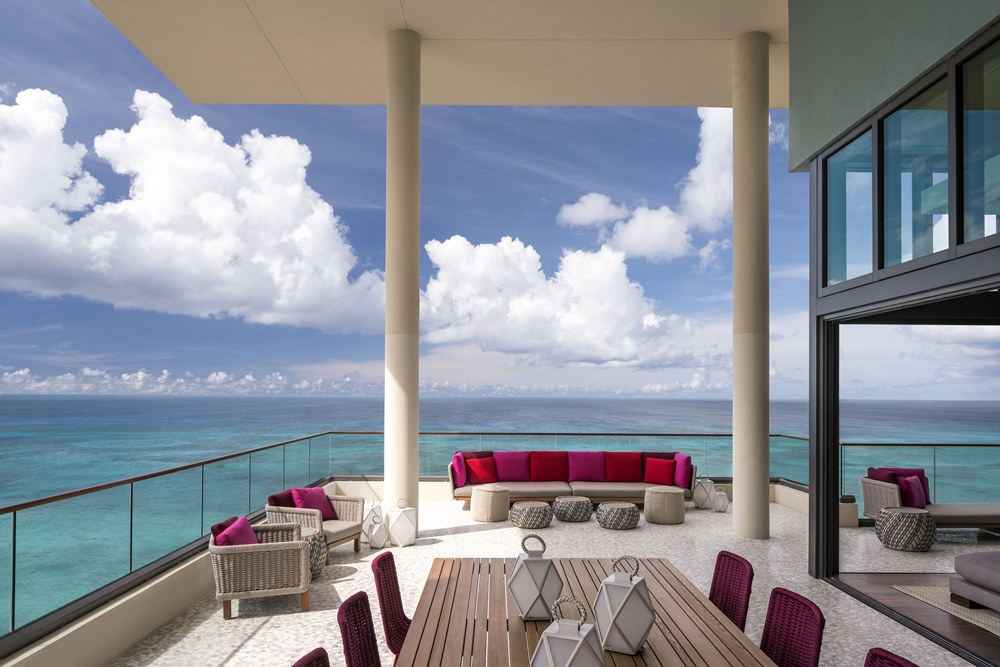 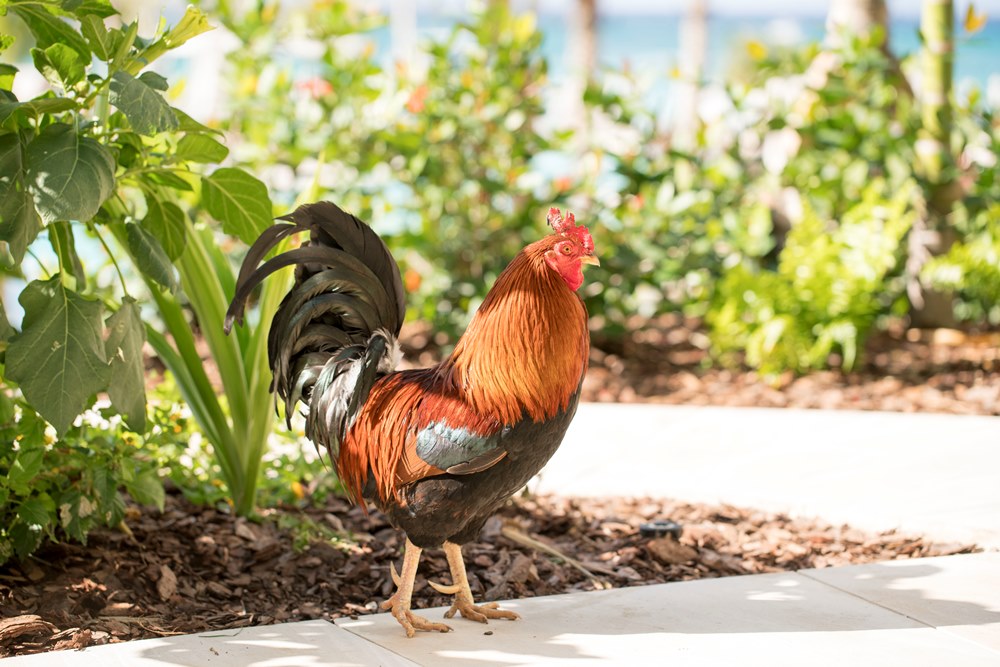 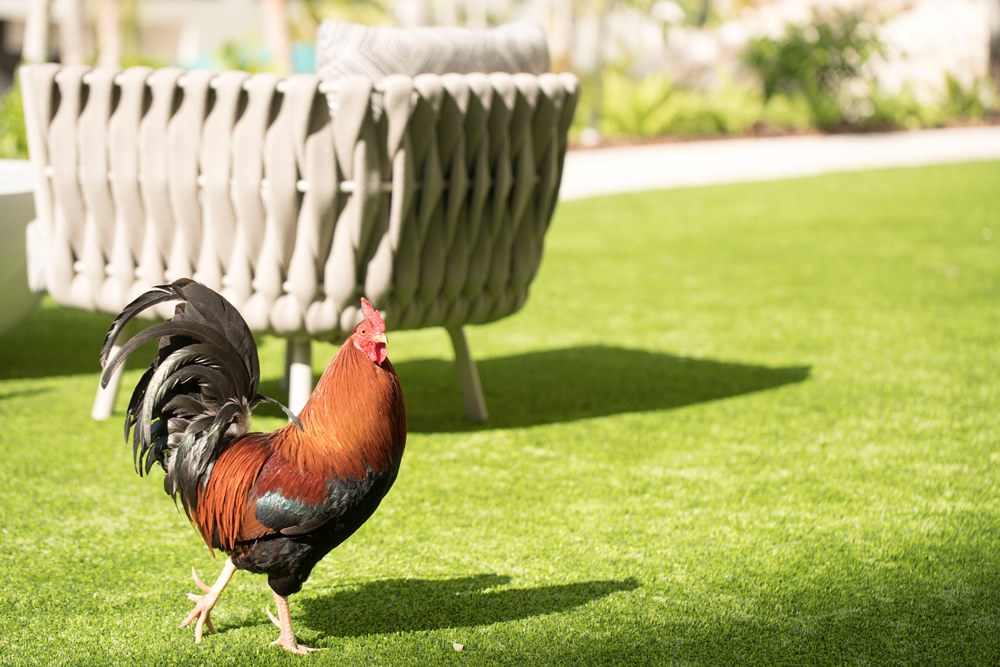 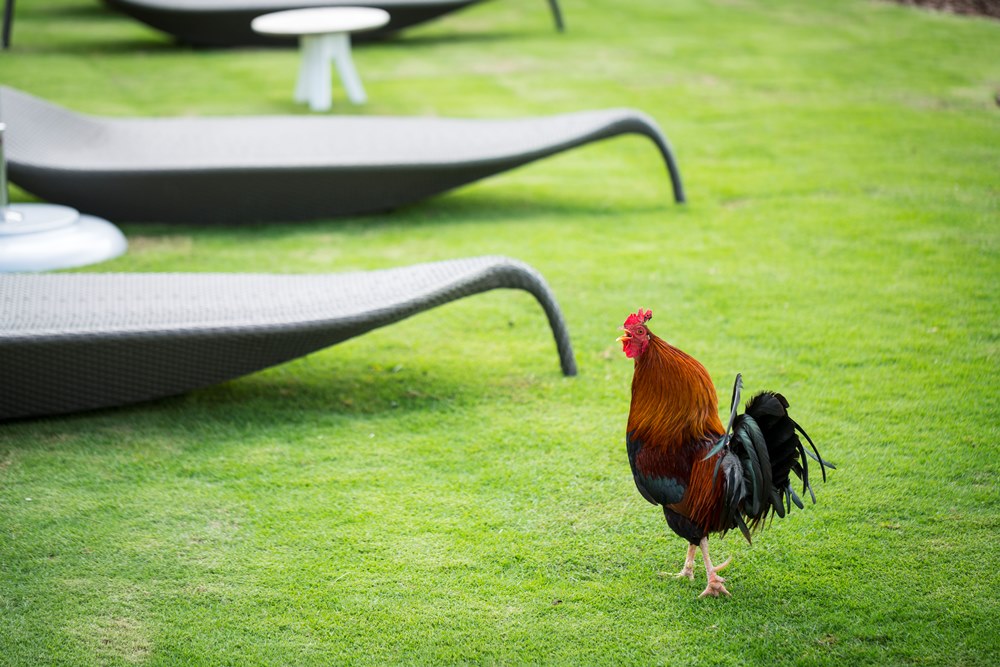 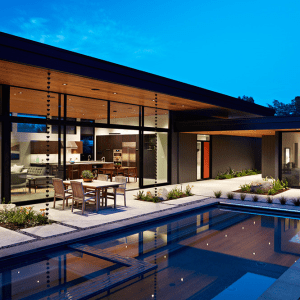