Kimberly Brooks is a gifted Los Angeles-based artist whose canvases begin with a world discovered through travel. Her newest series of paintings – oils and marble dust on linen – started with backdrops of 18th-century India during its time under the yoke and opulence of British Colonial rule. She calls the series I Notice People Disappearing. It’s on exhibit at Art House 429 in West Palm Beach, Fla. until March 6. We interviewed her this morning via email:

Why are these people disappearing?

In this exhibition, I reached several hundred years back and couldn’t rely on photographic source material. It wasn’t deliberate, but whenever I painted people, I imagined them as partially see-through, as if they had lost their physicality and were more of a remembrance than a reality. Hence the title (with a nod to Dickinson), I Notice People Disappear.

What are you trying to achieve here?

I want to offer paintings as a vessel or a keyhole to peer into another reality. Like looking at an heirloom, or say, an antique piece of lace, and wondering who had it before and how the person used it and how they felt about it when they did.

Where did the inspiration for this series come from?

I have always had a fascination with British Empire, the idea of two cultures colliding, and the thought of dynasties clashing and intertwining. Sometimes my obsessions take over my brush like a divining rod and lead me to an idea of two people, the rooms they inhabited and what they saw.

How have these paintings been influenced by your travels?

I just returned from a three week trip to India in November. You can’t experience India without also experiencing its colonial past, the good and the bad. I lived there for several months many years ago and it was such a powerful experience. It never left me. I created these paintings in anticipation of returning so it was very much on my mind.

How is your work evolving with these paintings?

I no longer paint or attempt to depict reality as I see it but instead how I feel or imagine it. I leave figuration more and more with every exhibition. One day, I’m sure I’ll end up an abstract painter.

From a technical point of view, I stopped using solvents since my last show and now use organic boiled linseed oil (not alkali refined) and marble dust as a medium. The marble dust becomes transparent and enables a translucency that has changed the way I paint.

There’s a haunted quality to them; what’s that about?

It occurs to me that perhaps my desire to create a forgotten past is driven by not really knowing much about my own, beyond three generations – as my grandparents escaped Russia at the turn of the century, and those who didn’t died in the Holocaust.

What about the color palette? That’s changing in your work also?

Yes, I used to create paintings that, in my mind, were designed to celebrate a “hero” element, whether a figure or an object, and I used create a palette that would support the “hero” color. This time, the subject was more ethereal and I am more interested in creating a mood so they’re more monochromatic.

You’ve given a TED talk on the creative process. What’s that about?I wrote an article that went viral called “The Creative Process in Eight Stages”. It’s at http://www.huffingtonpost.com/kimberly-brooks/the-creative-process-in-e_b_71909.html

I’m fascinated by the creative process and how to harness it. Perhaps everything I do, how I live my life, is about holding still enough, long enough and being in the right place at the right time, to catch that butterfly—consistently.

For more information, go to http://arthouse429.com/. 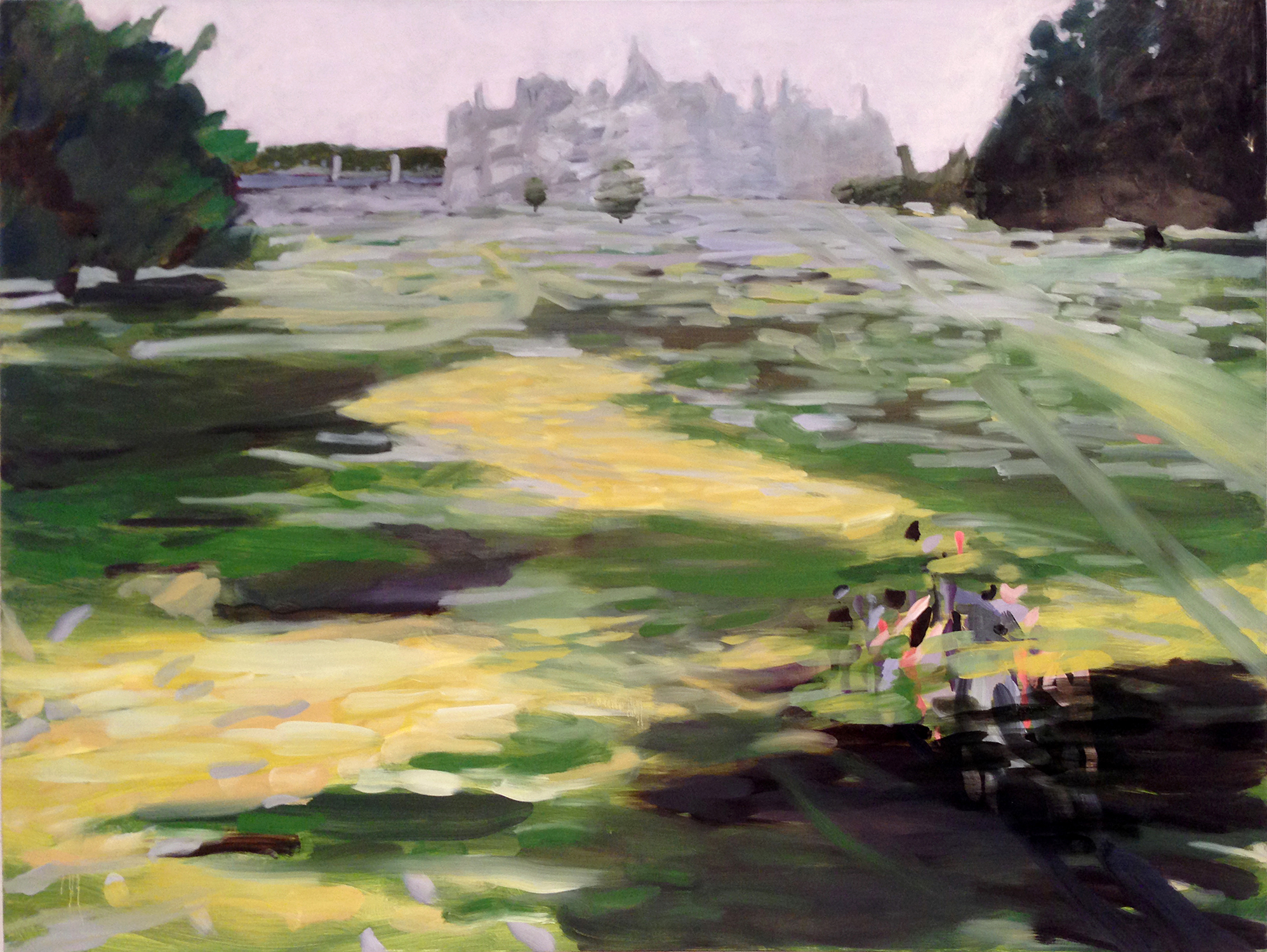 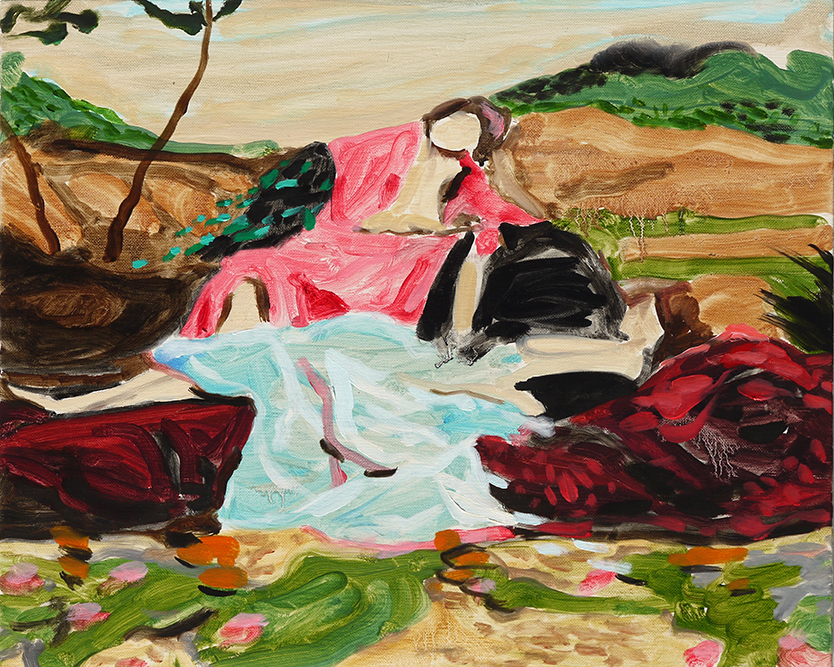 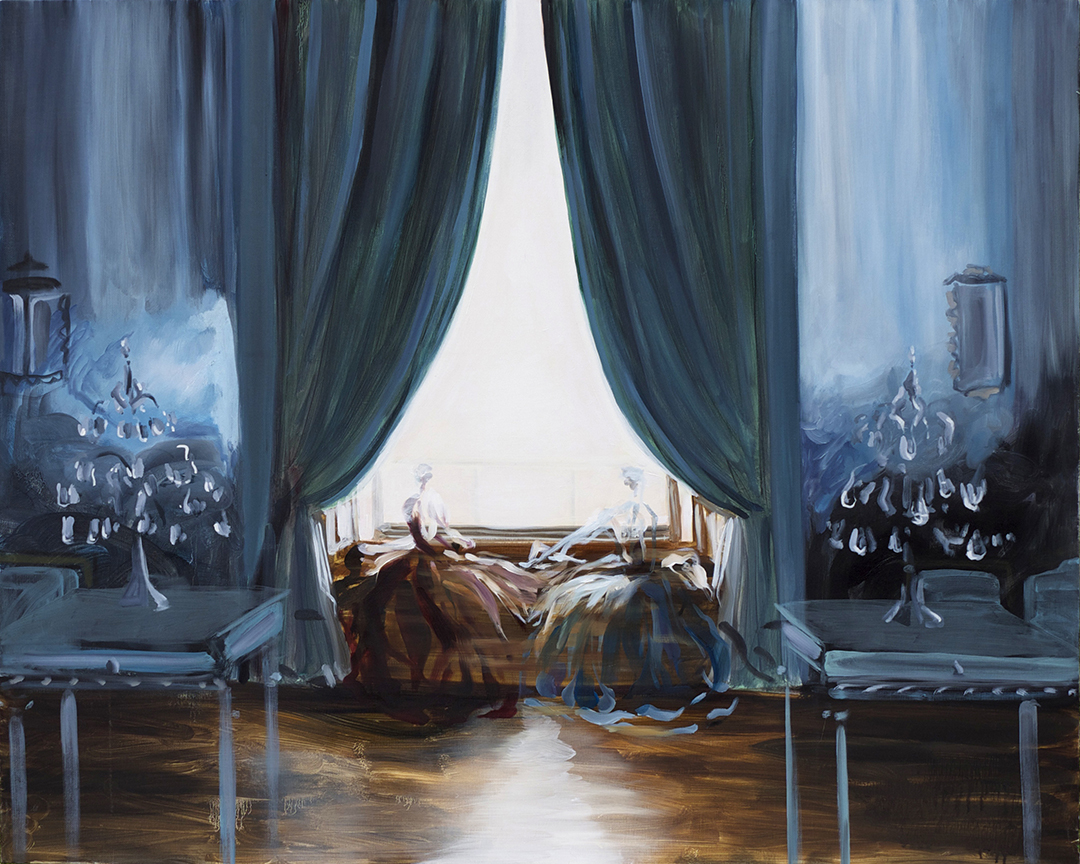 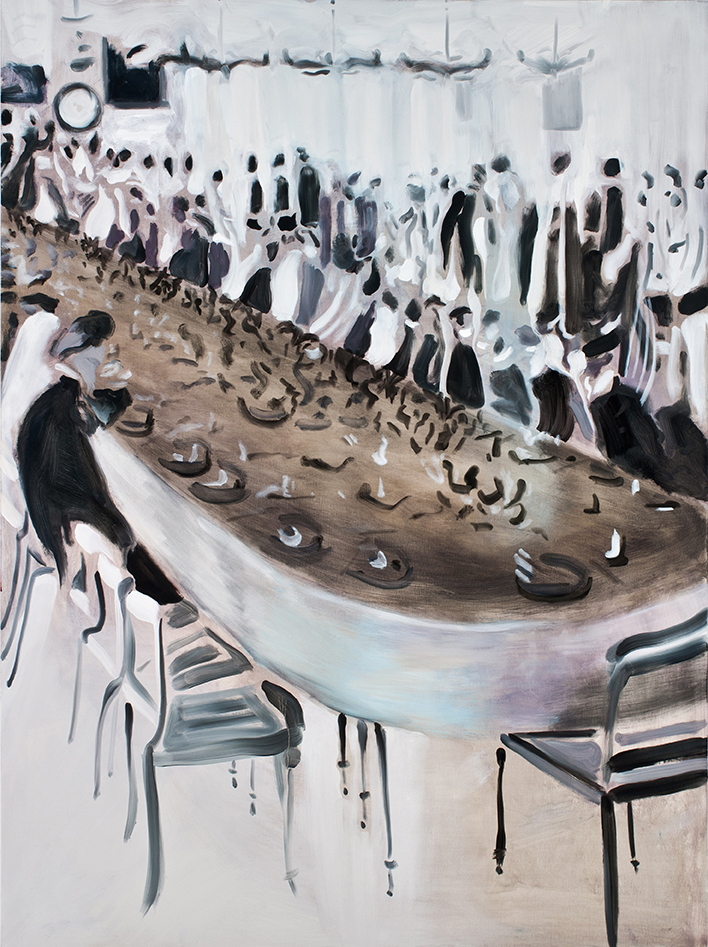 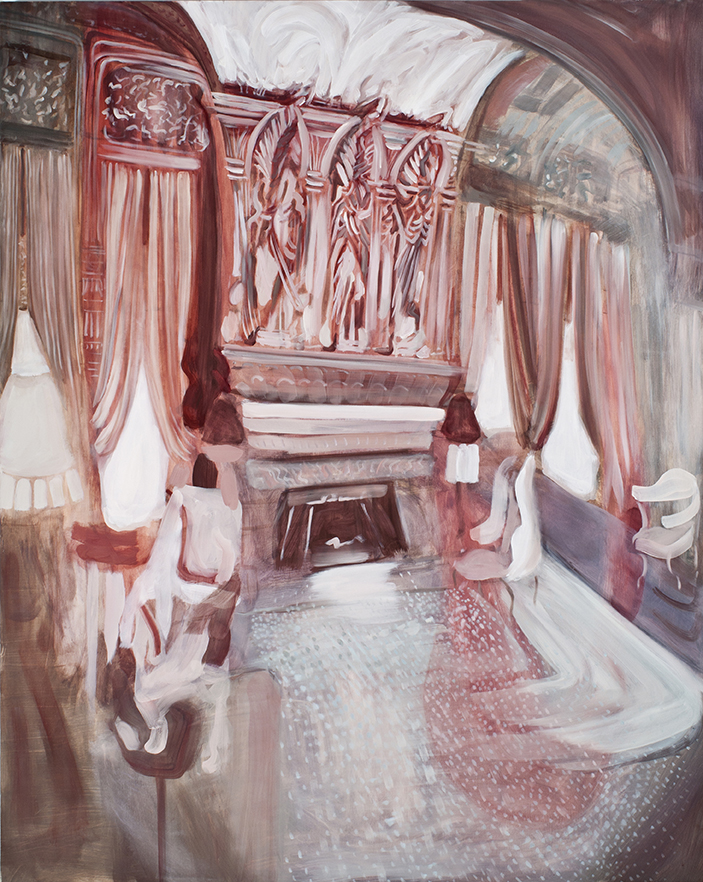 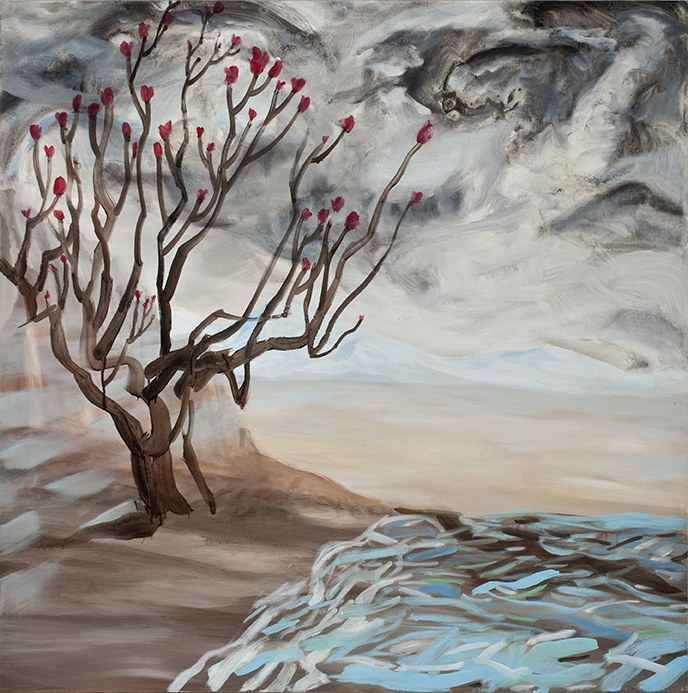 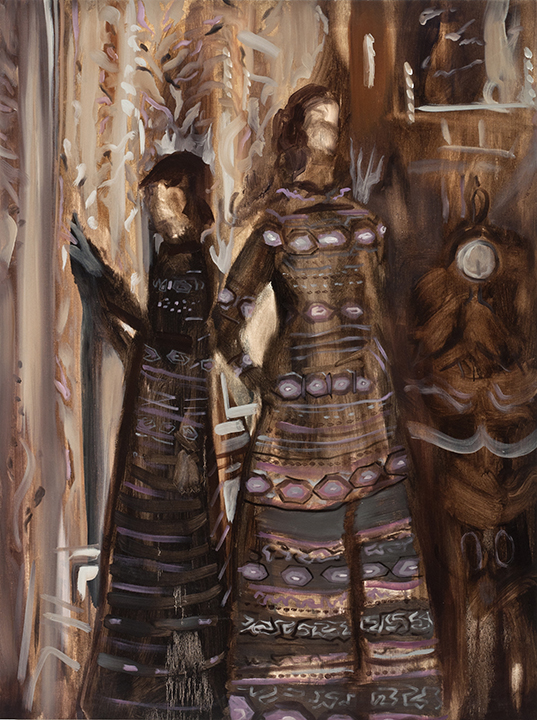 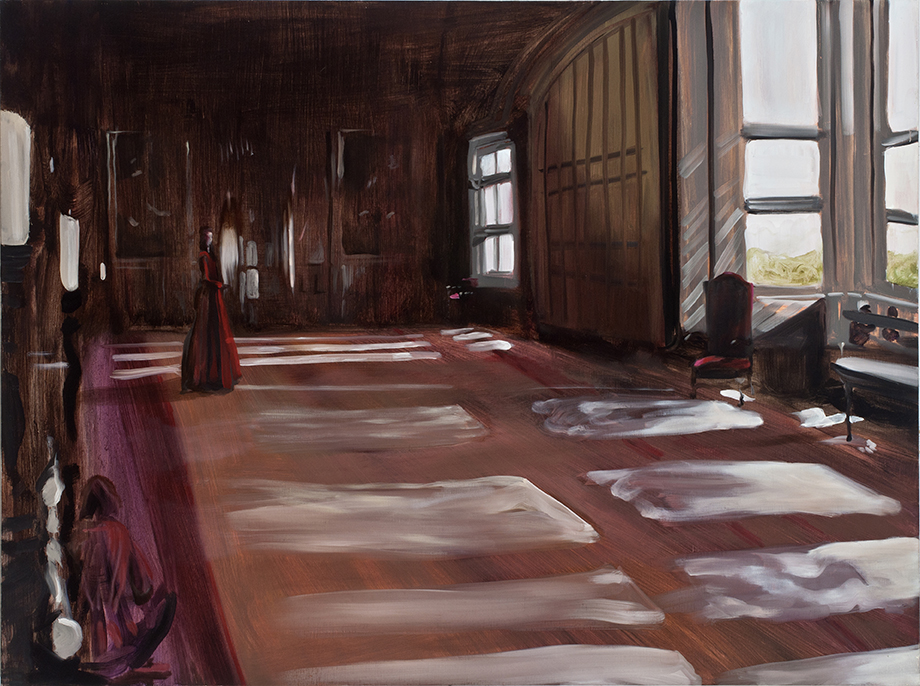 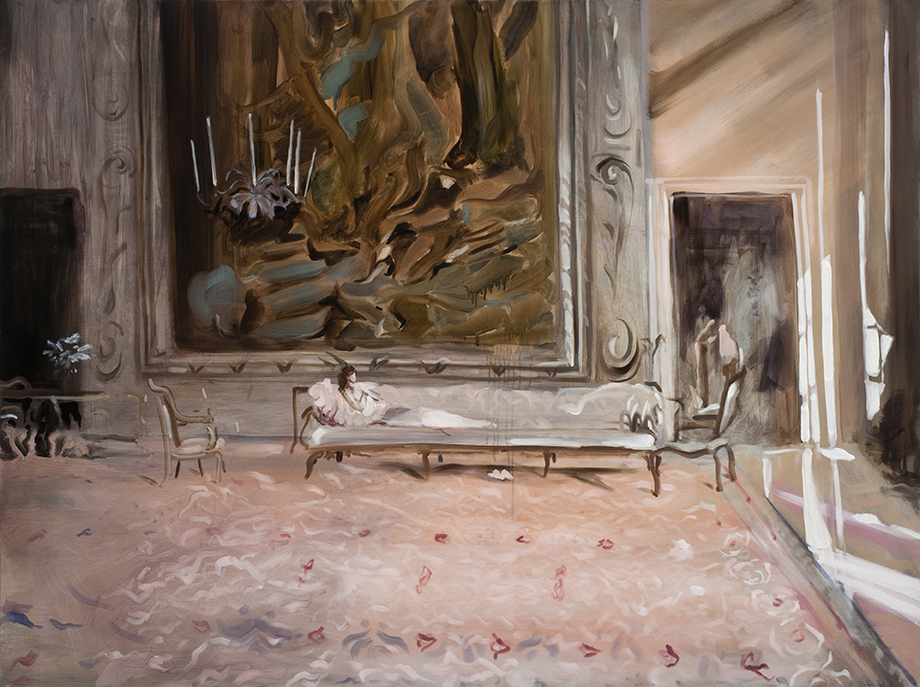 'Drawing Ideas' Is a Primer for Thinking

Talk about transparency: The New School’s just-opened University Center brings together a bundle of disciplines and functions...