A jury of Louisville and Lexington architects has made public its six picks for the 2012 Triangle AIA Residential Tour, to be held on October 6.

Jury chair Roberto De Leon headed south to Raleigh in late March to explore in person a number of homes entered for inclusion the tour – and to give a lecture at the new AIA-NC Center for Architecture and Design there.

Also serving on the jury was his partner, Ross Primmer.  Their firm, De Leon & Primmer in Louisville, has been named by Architectural Record as one of the ten most progressive architecture firms.  Rounding out the jury were Charles Cash, former head of urban planning for the city of Louisville; David Biaggio, head of the architecture school at the University of Kentucky; Michael Speaks, dean of the College of Design there; and Joe Daley, principal in Bravura Architects in Louisville.

“Louisville’s a southern city, similar in scale to Raleigh and Durham,” said tour co-chair Jon Zellweger.  “And these architects were extremely open to helping out.”

The jury made several passes at the entries before De Leon arrived in Raleigh.  Even so, as he toured all of the proposed residences, he made revisions to the final list.

“It’s so important to go to the site and see each project,” he says.  “It changed our perceptions.  Some were not at all what the photos represented.”

He returned to Louisville, the jury regrouped, and narrowed down the final six to be included.  They eschewed any stylistic agenda, but sought overall design excellence instead.  They looked at how well-built each project was, at rigor and precision in design intent, and at whether the design would elevate the conversation between architects and the general public.

“These are homes meant to be a source of inspiration for both the profession and the public,” he says.  “Each is an expression of what the client wanted from the beginning – and a collaboration that was a fun and fruitful one.”

The self-guided tours began three years ago, with 450 Triangle residents participating in 2010 and 750 in 2011.  Triangle AIA anticipates more than 1,000 this year.

For more information, go to http://www.aiatriangletours.com/ 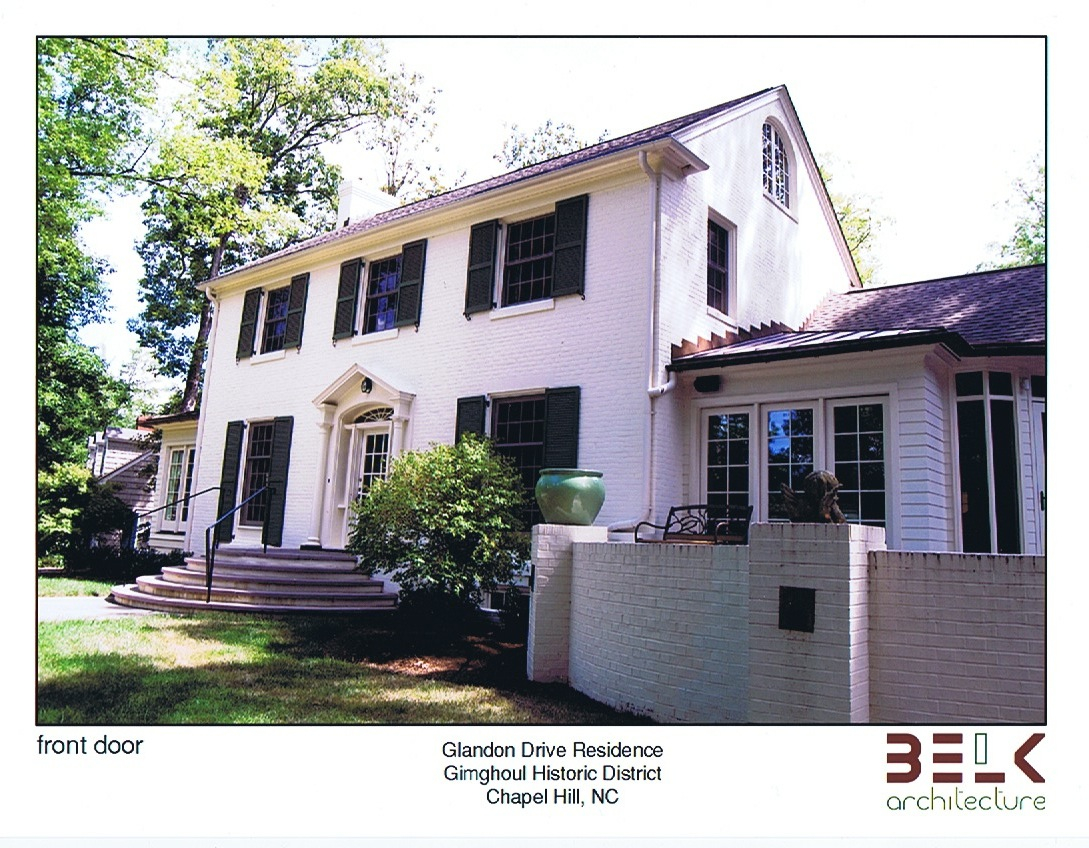 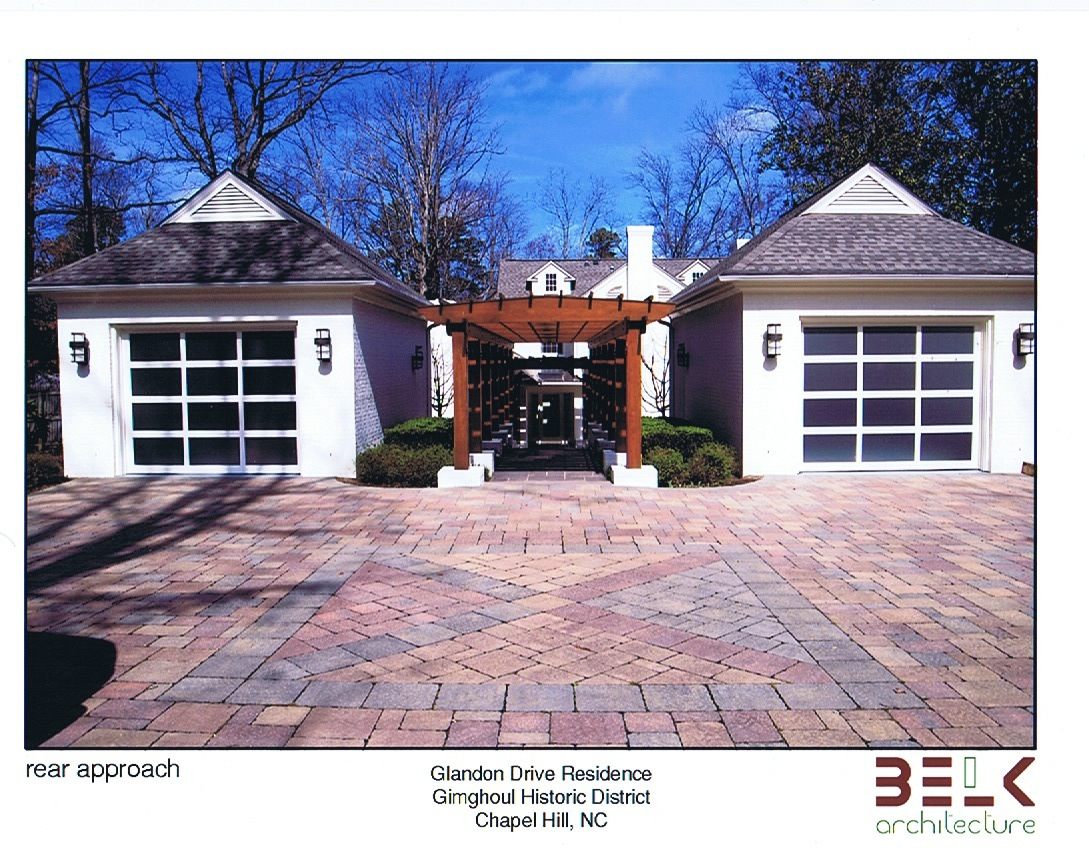 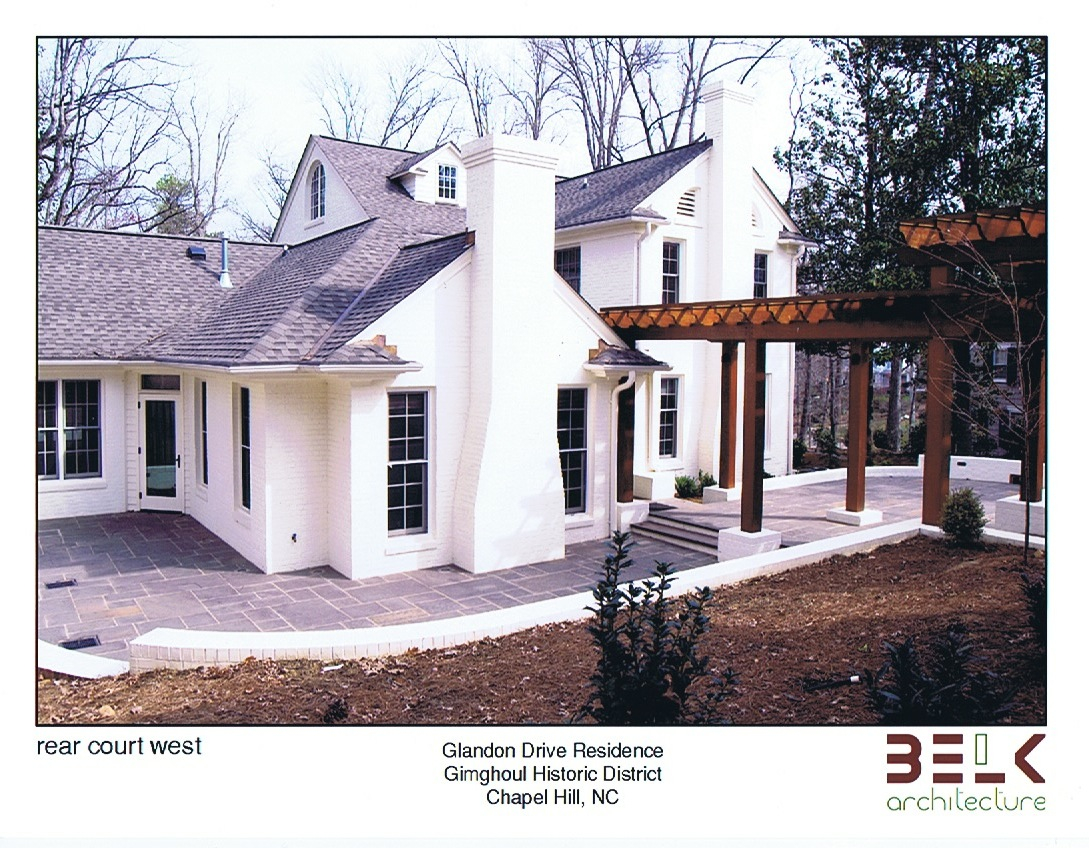 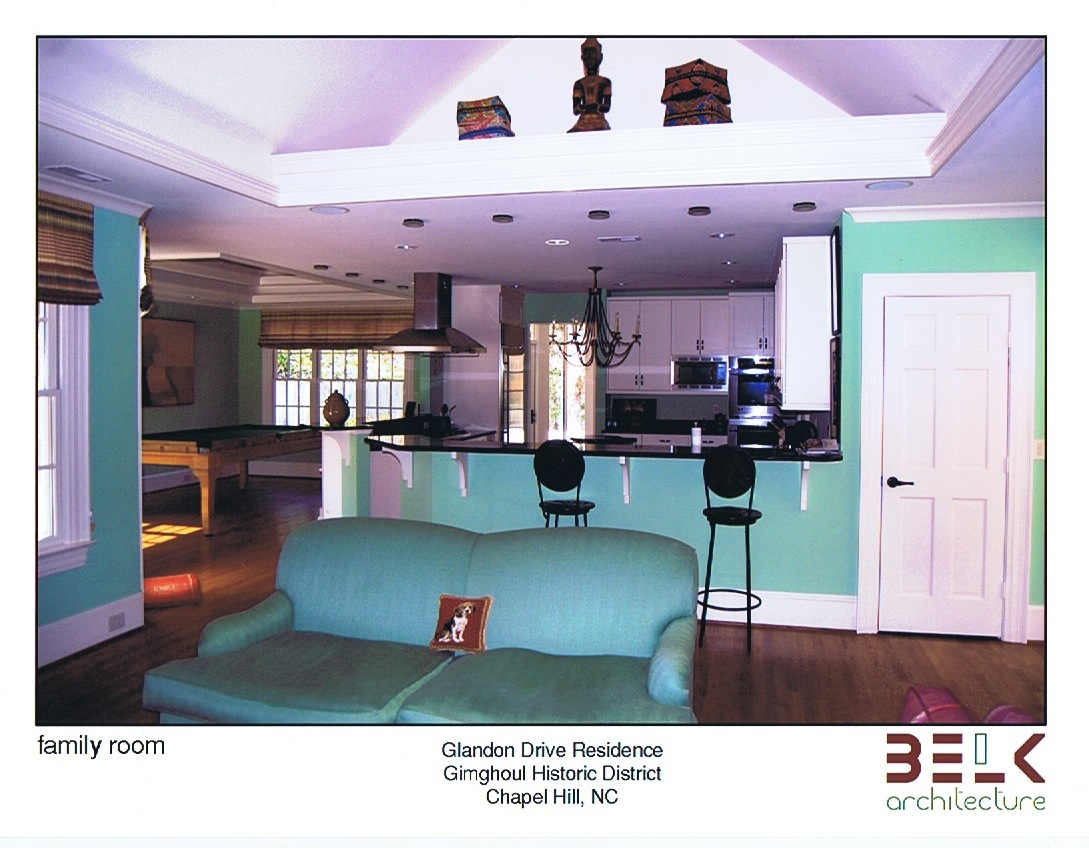 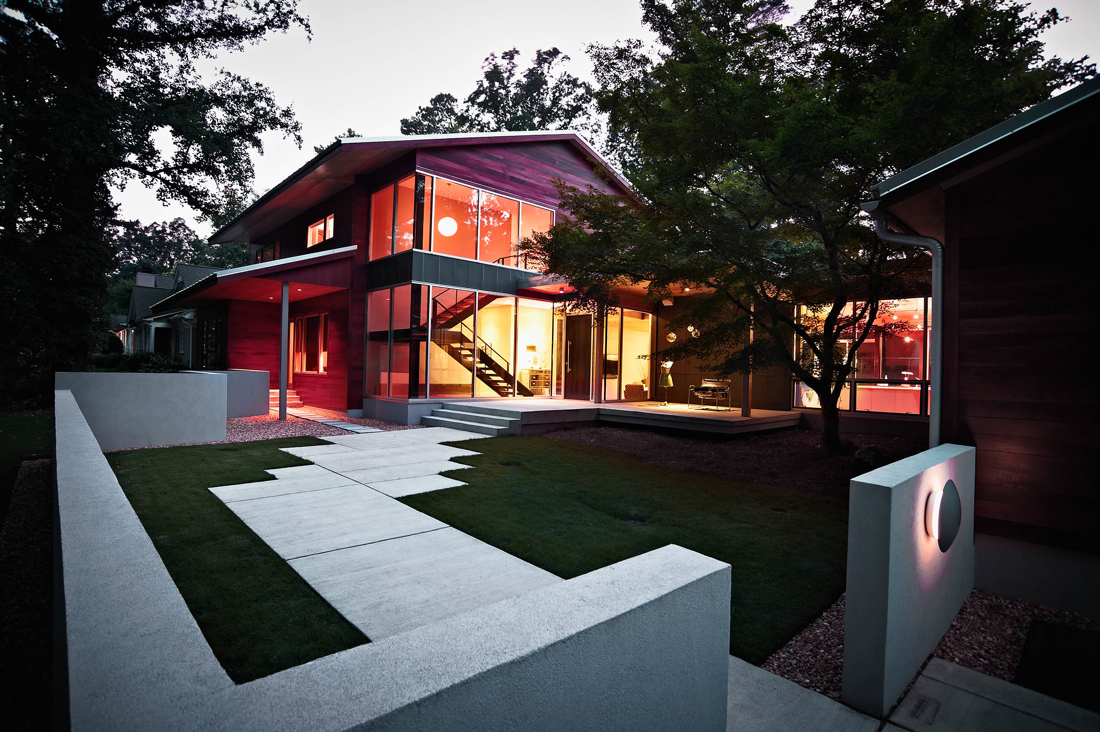 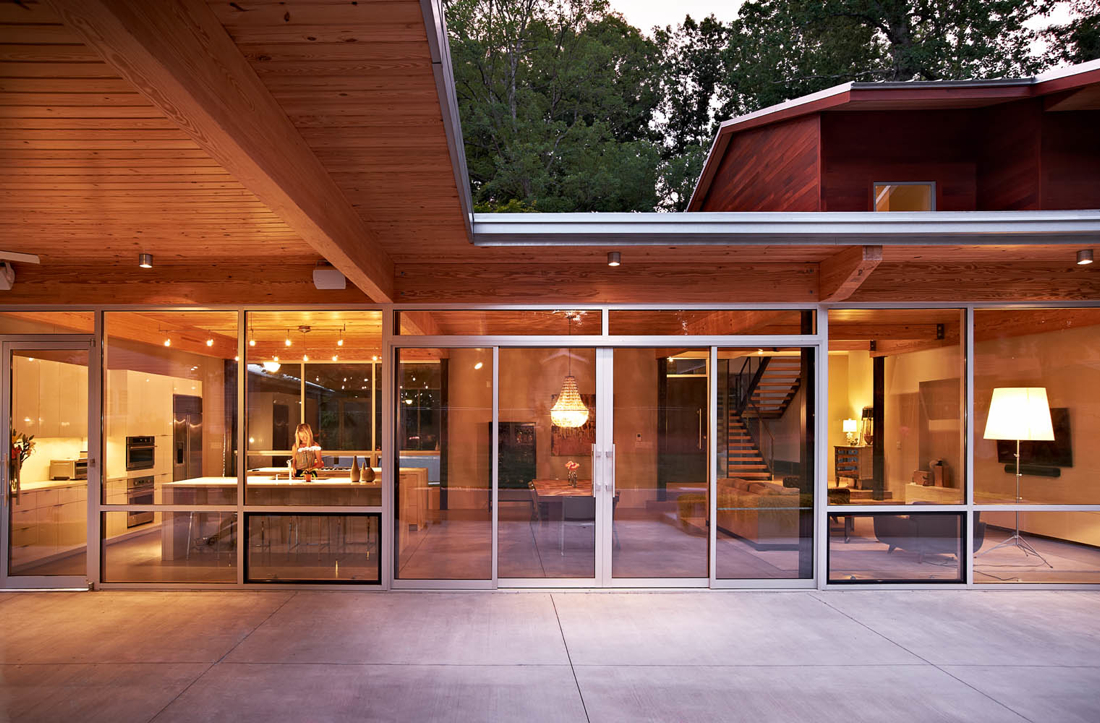 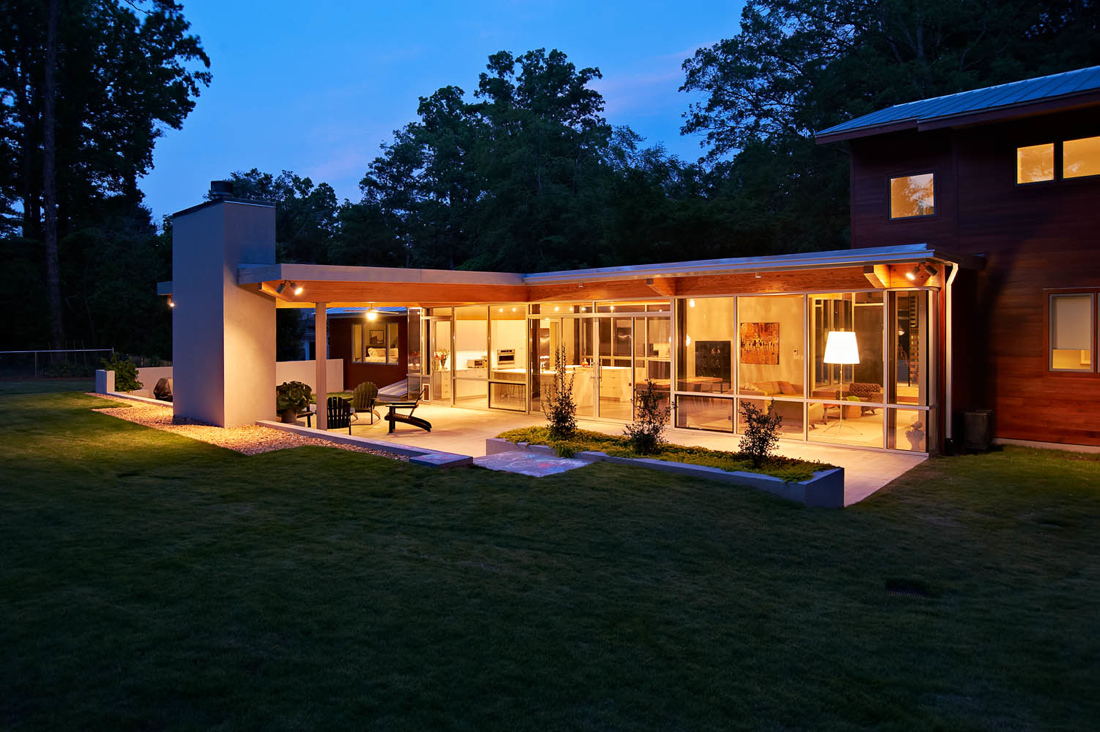 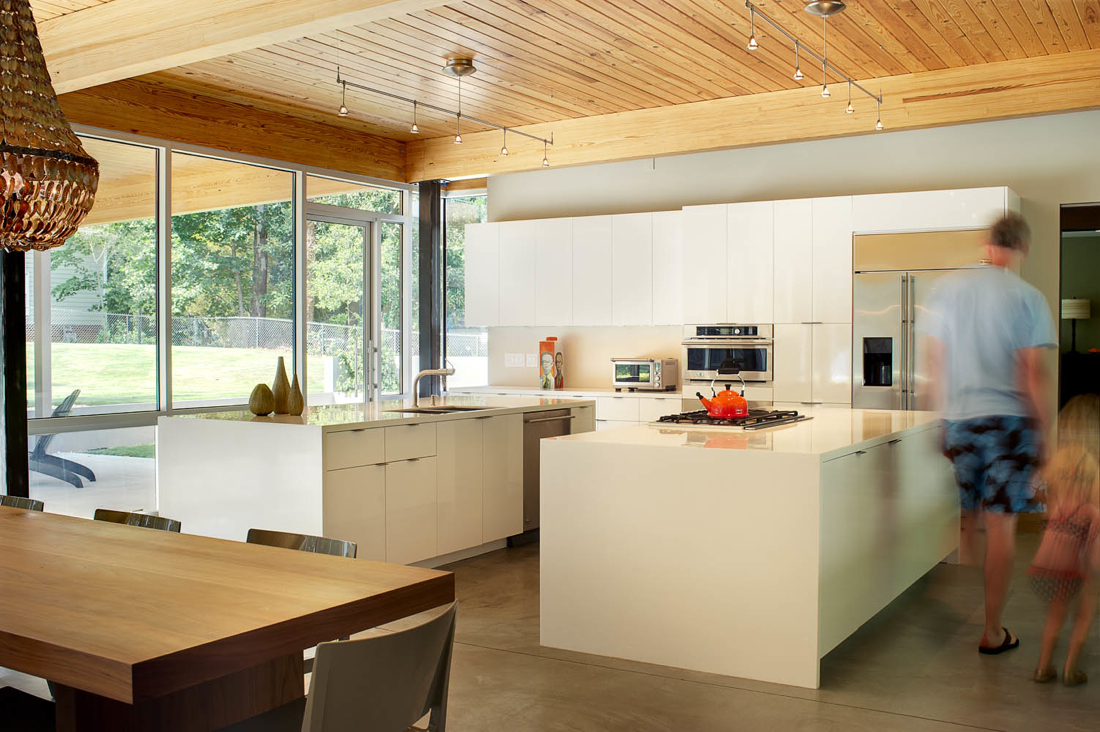 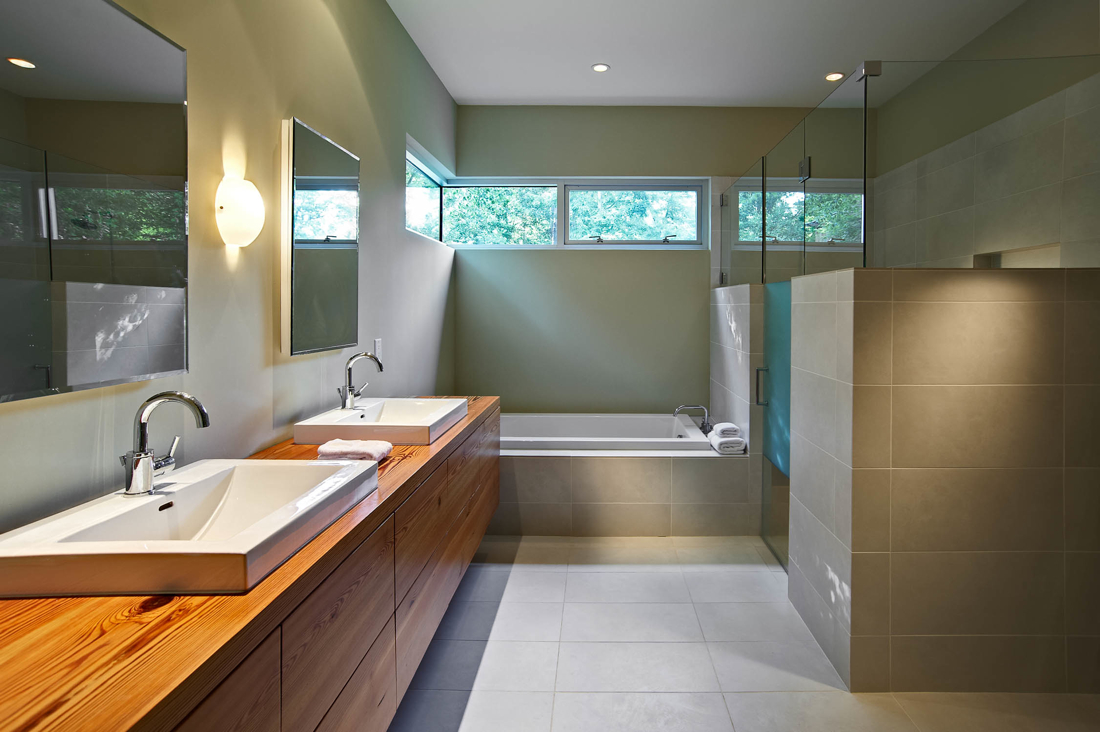 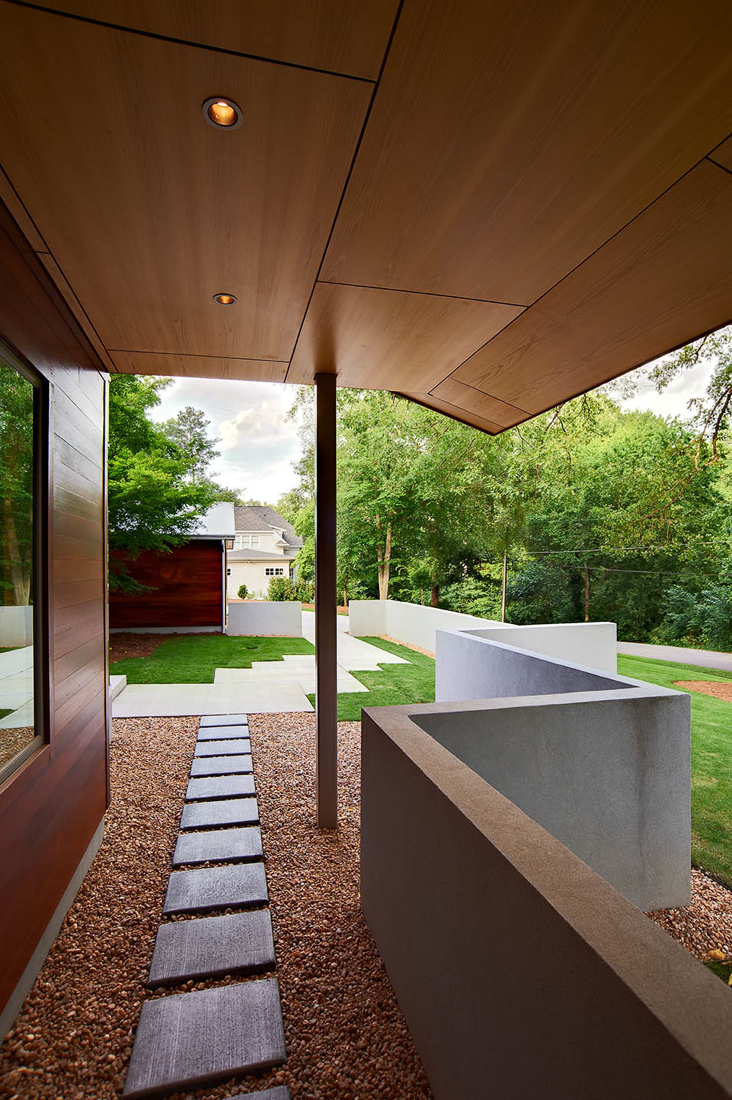 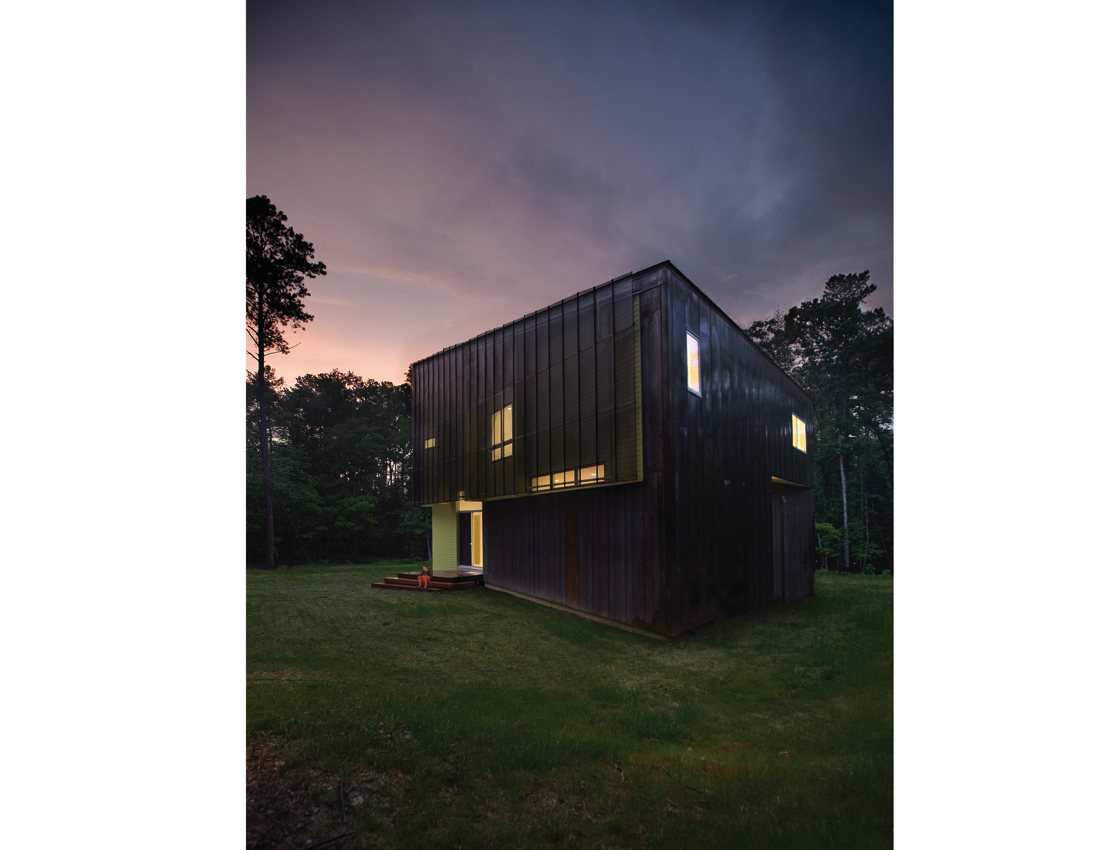 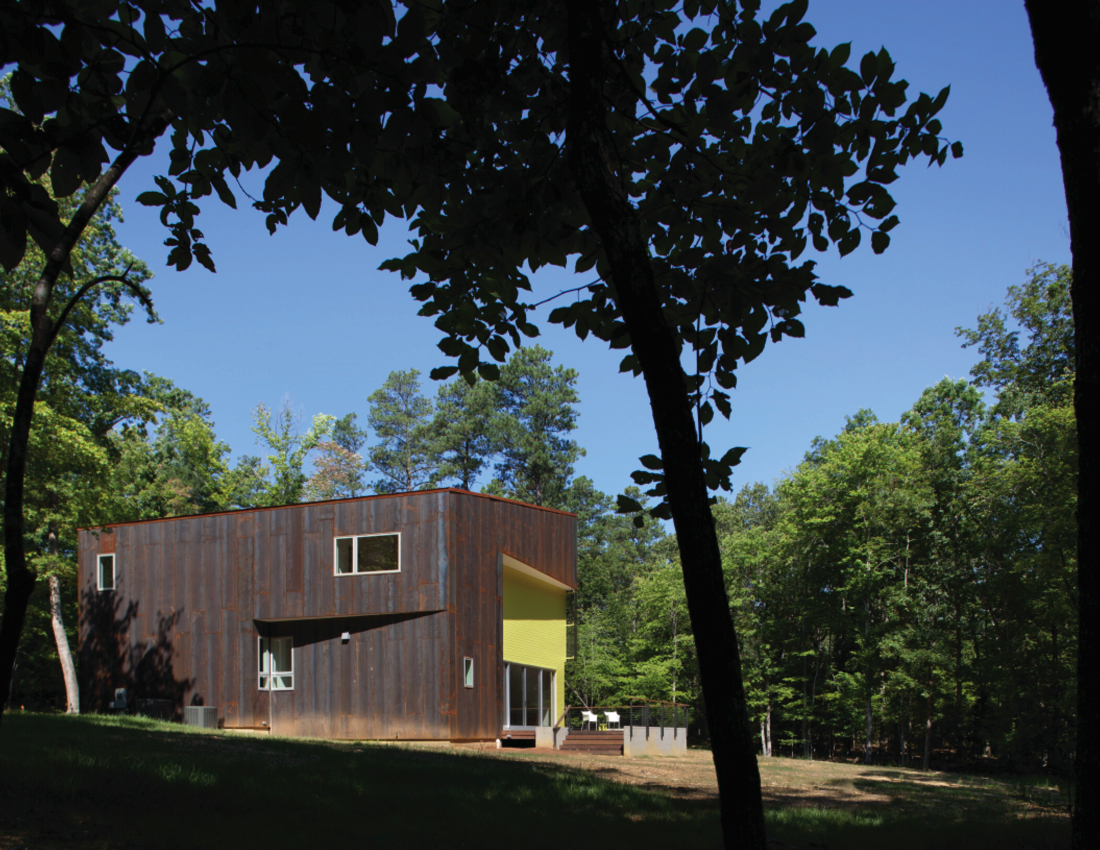 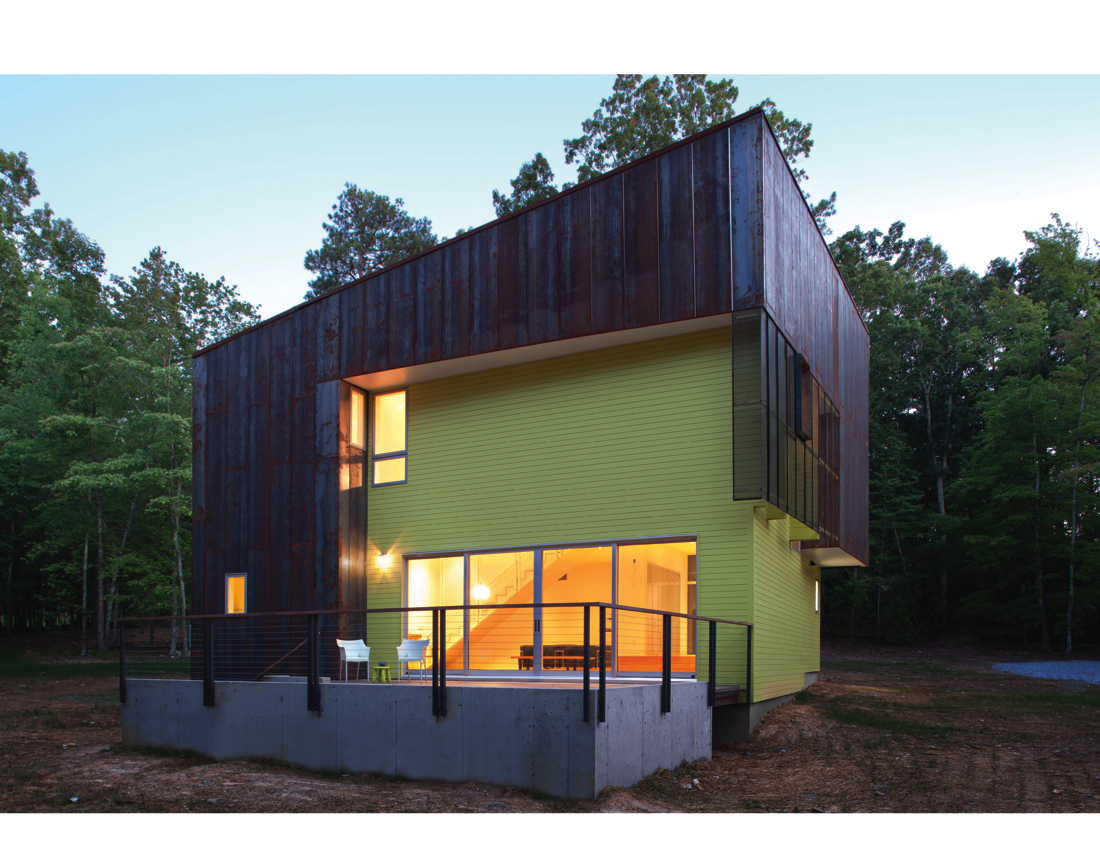 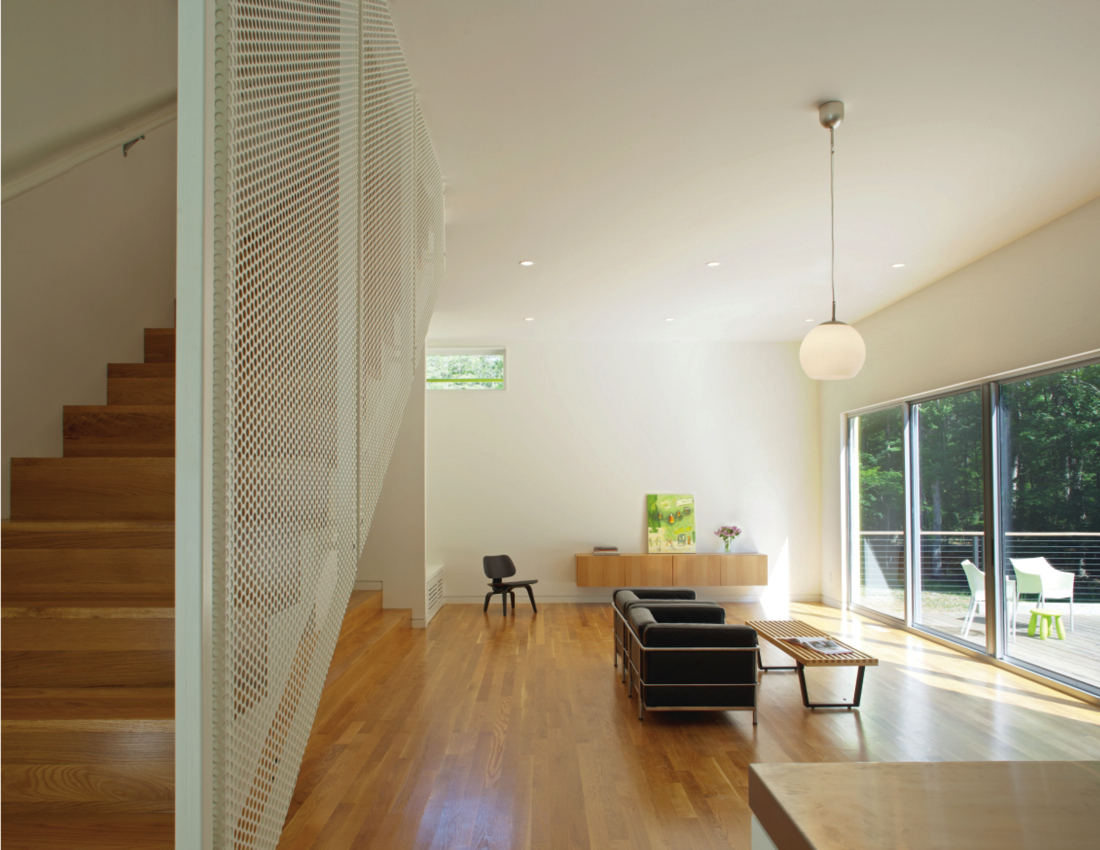 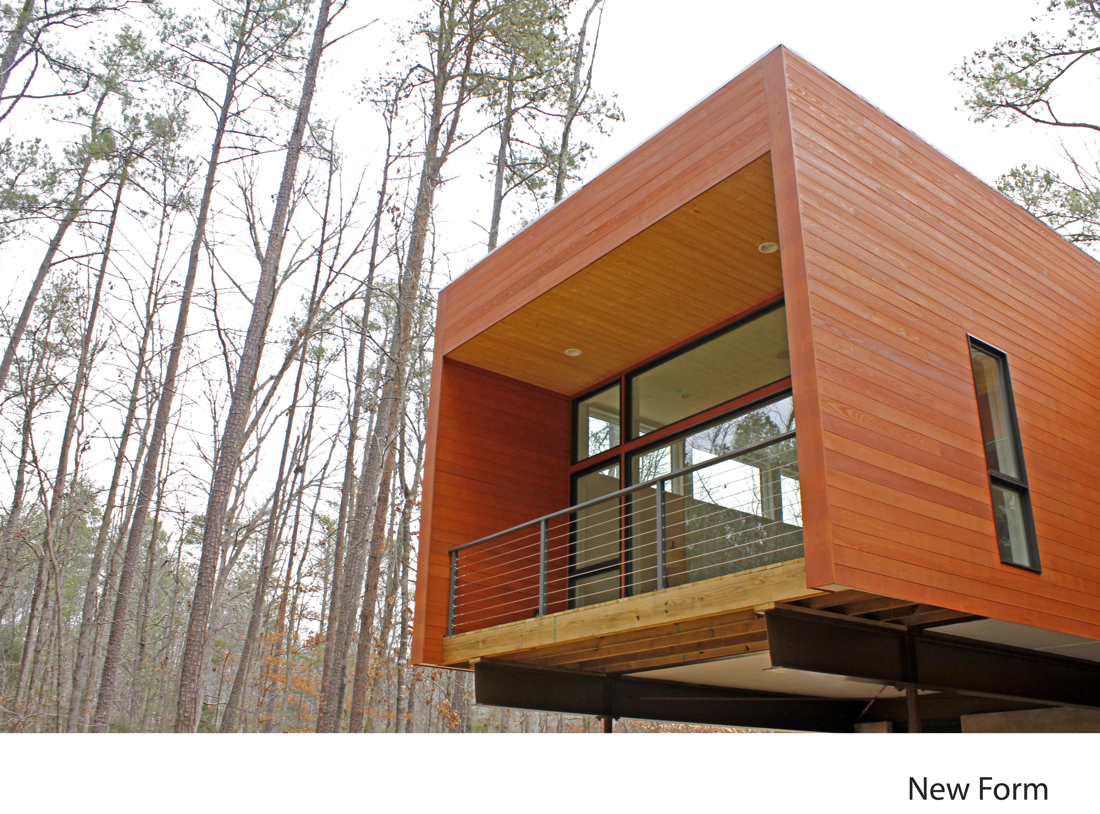 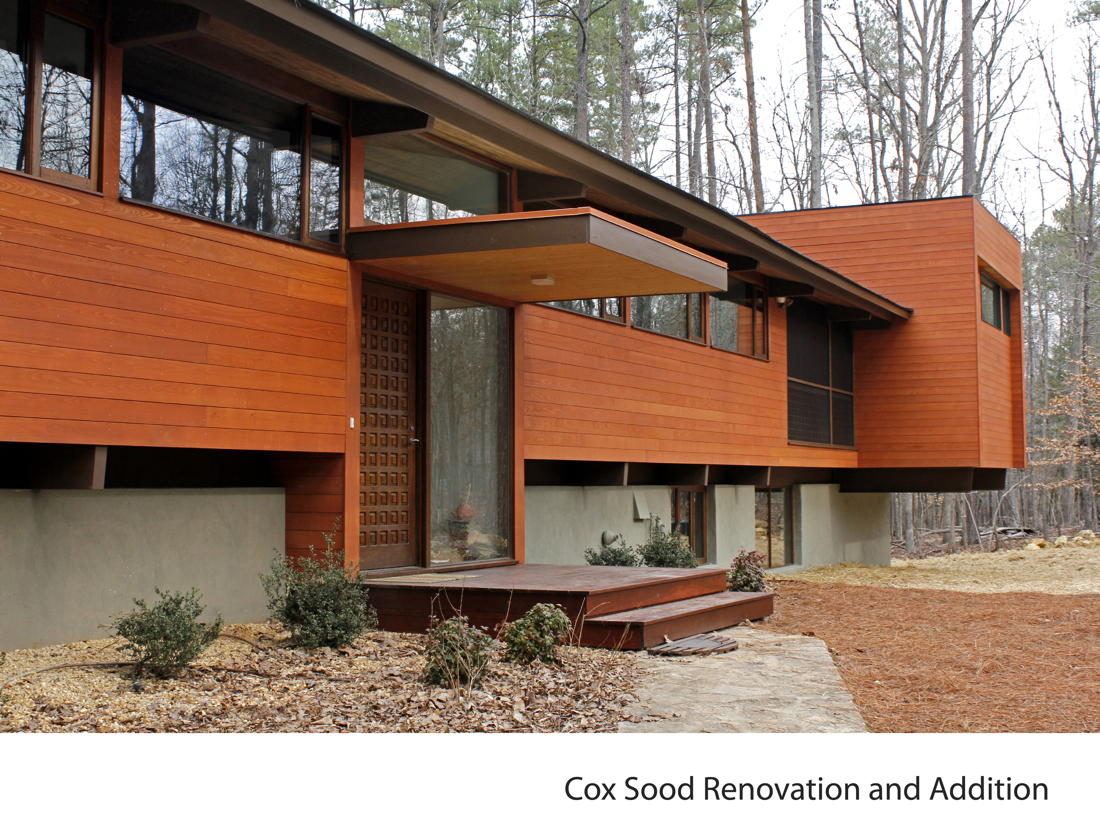 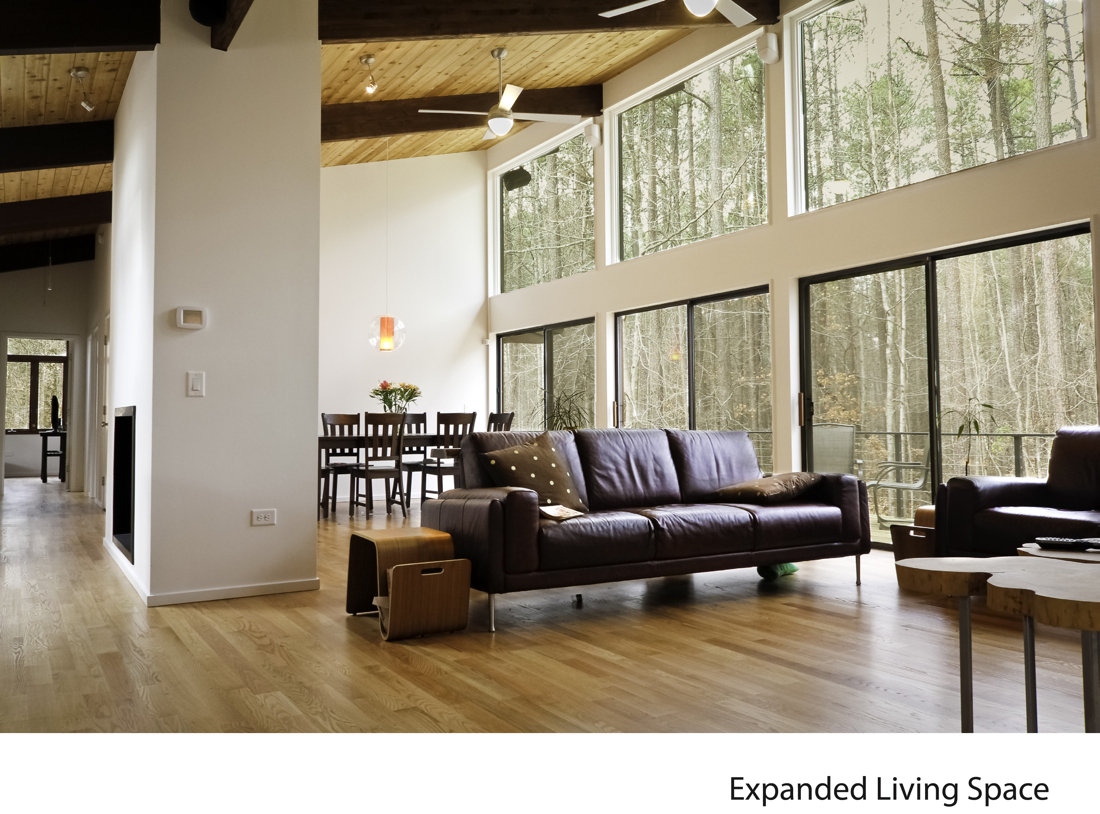 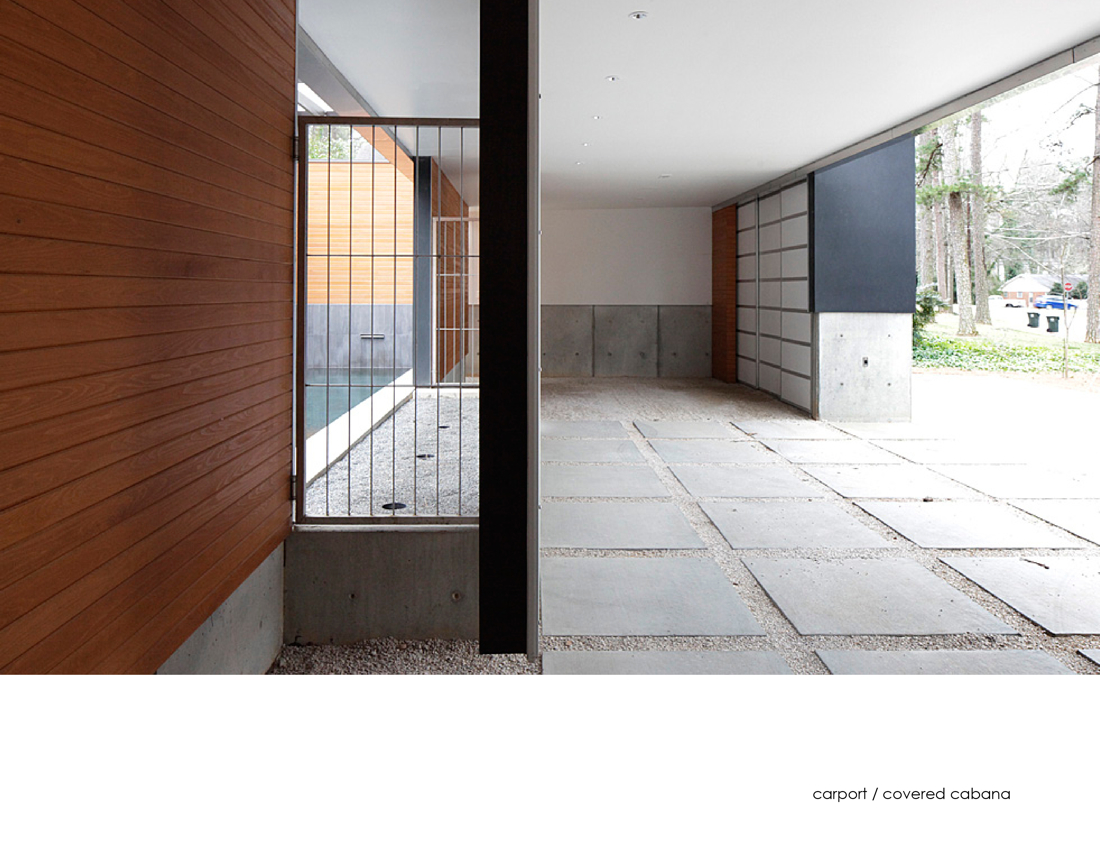 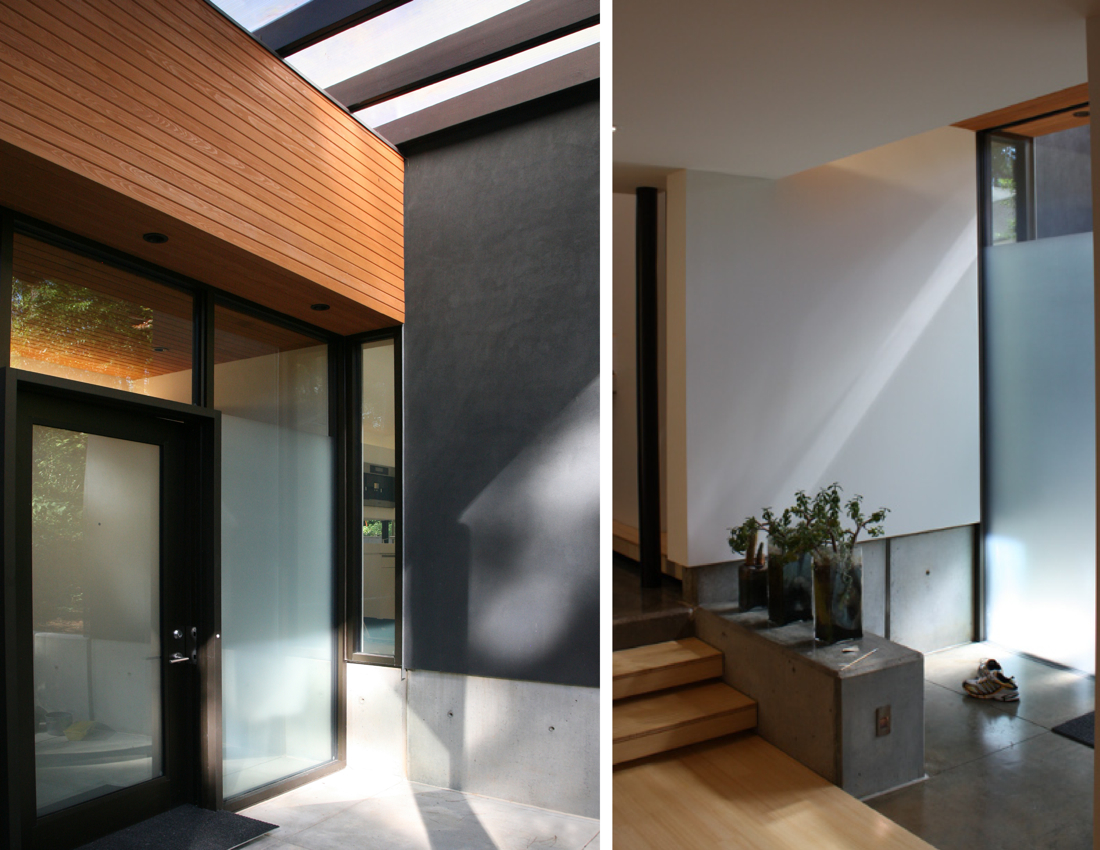 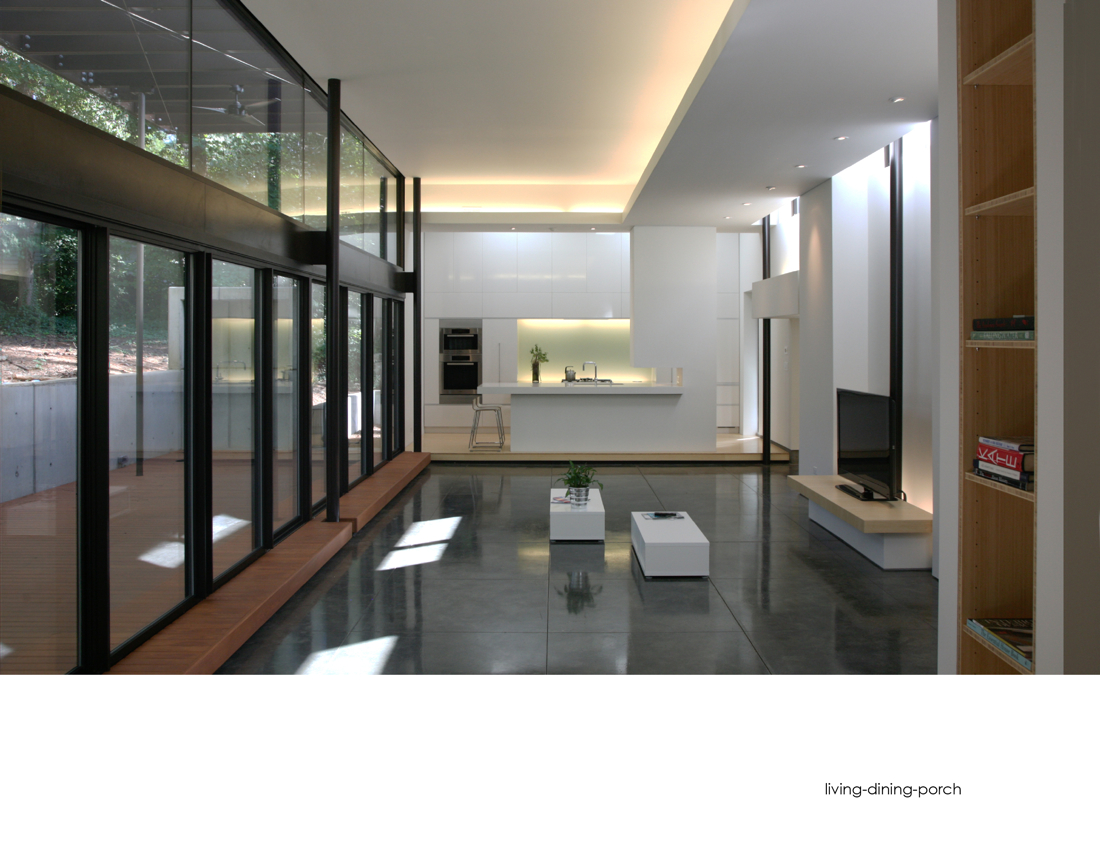 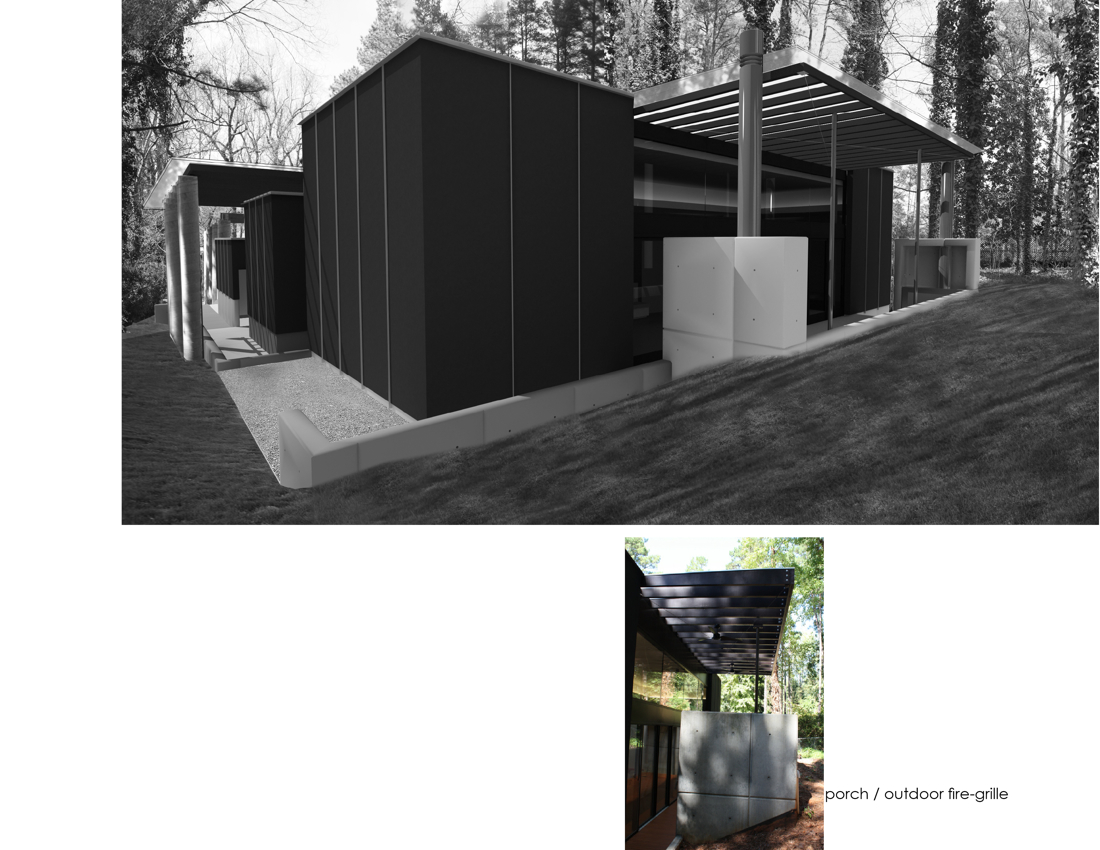 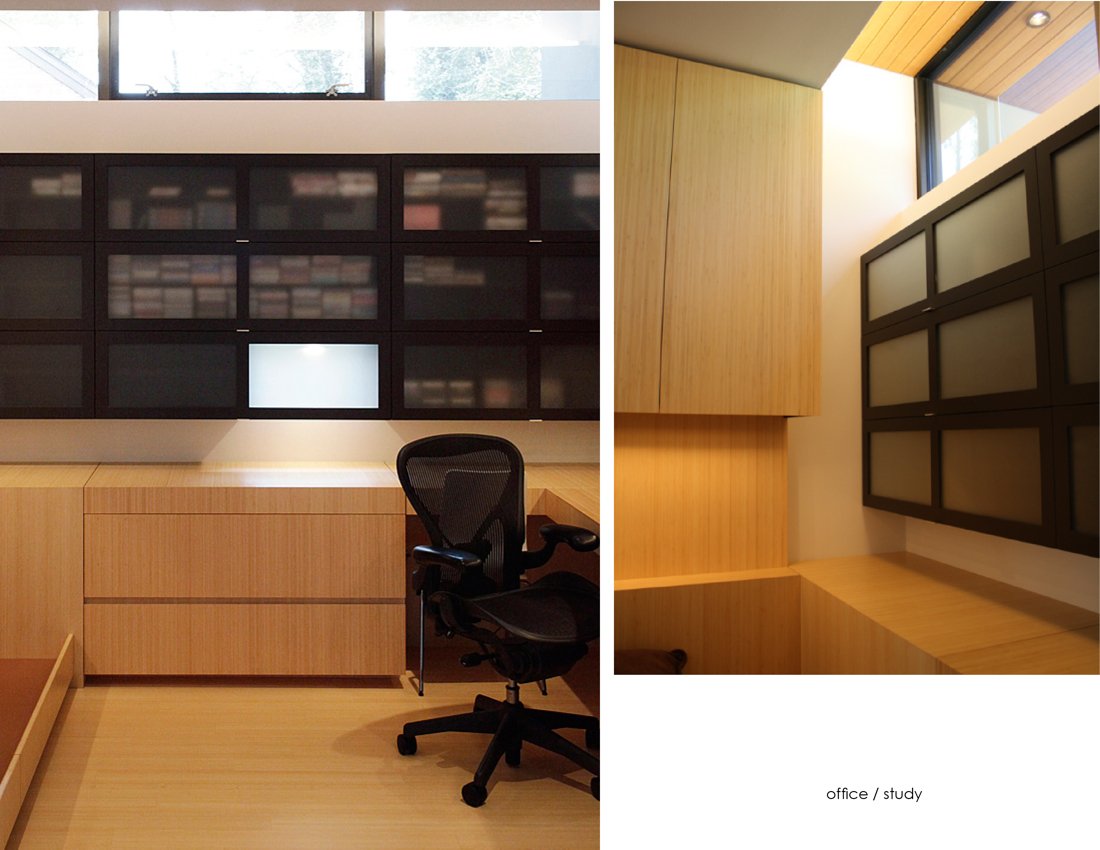 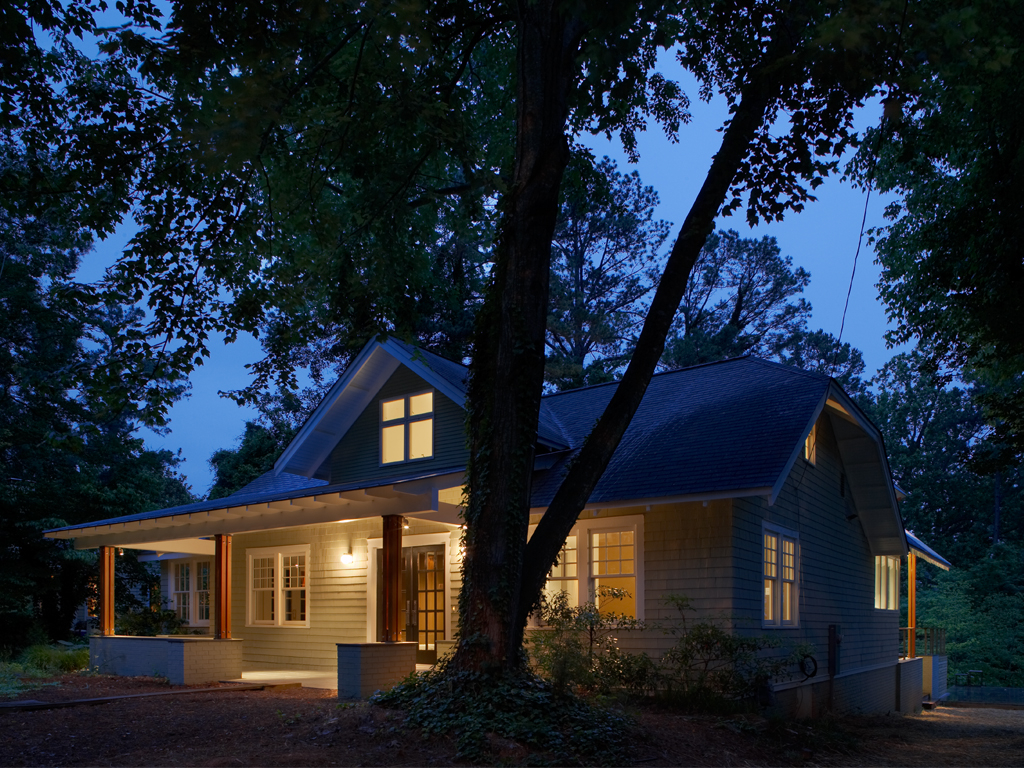 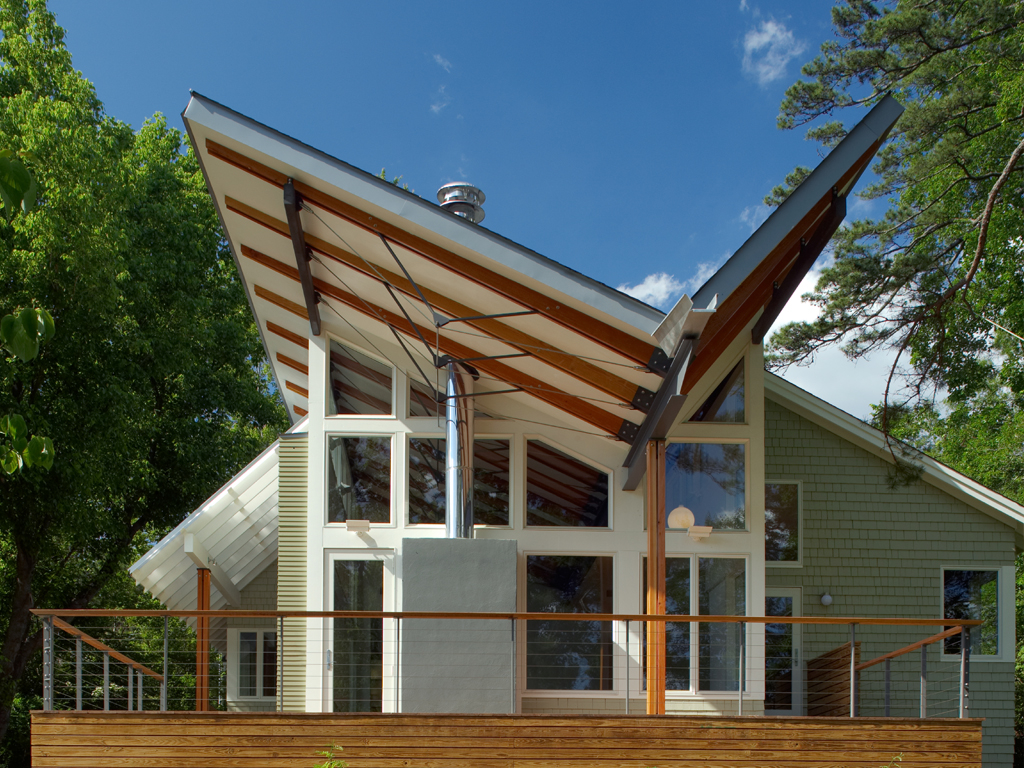 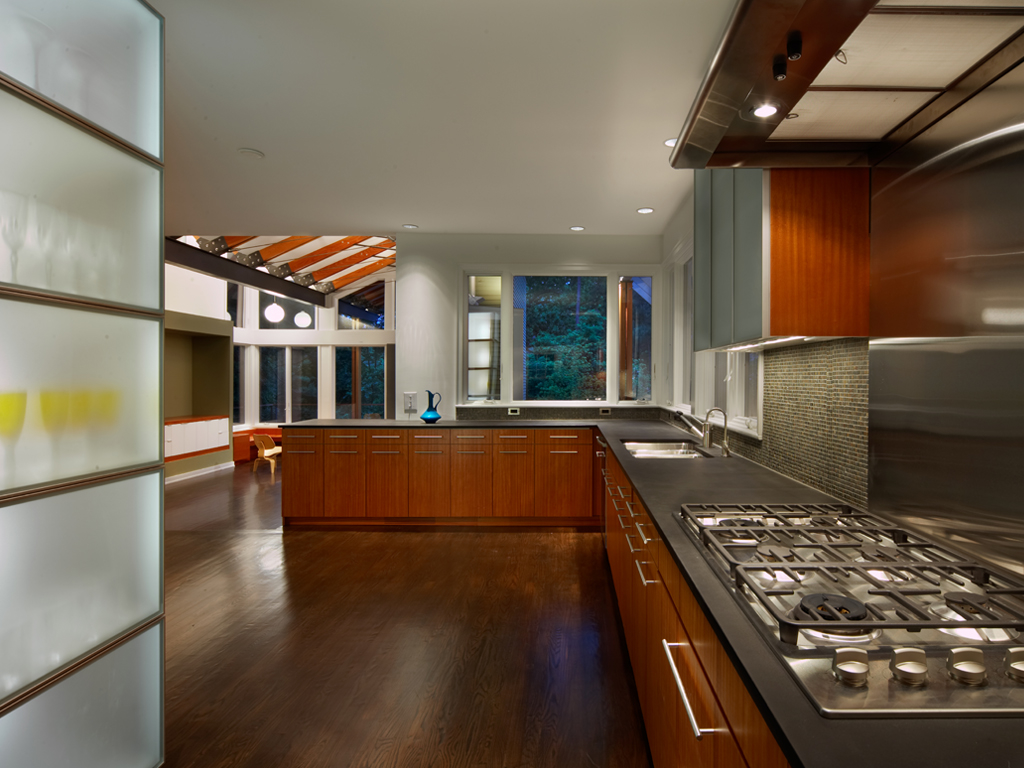 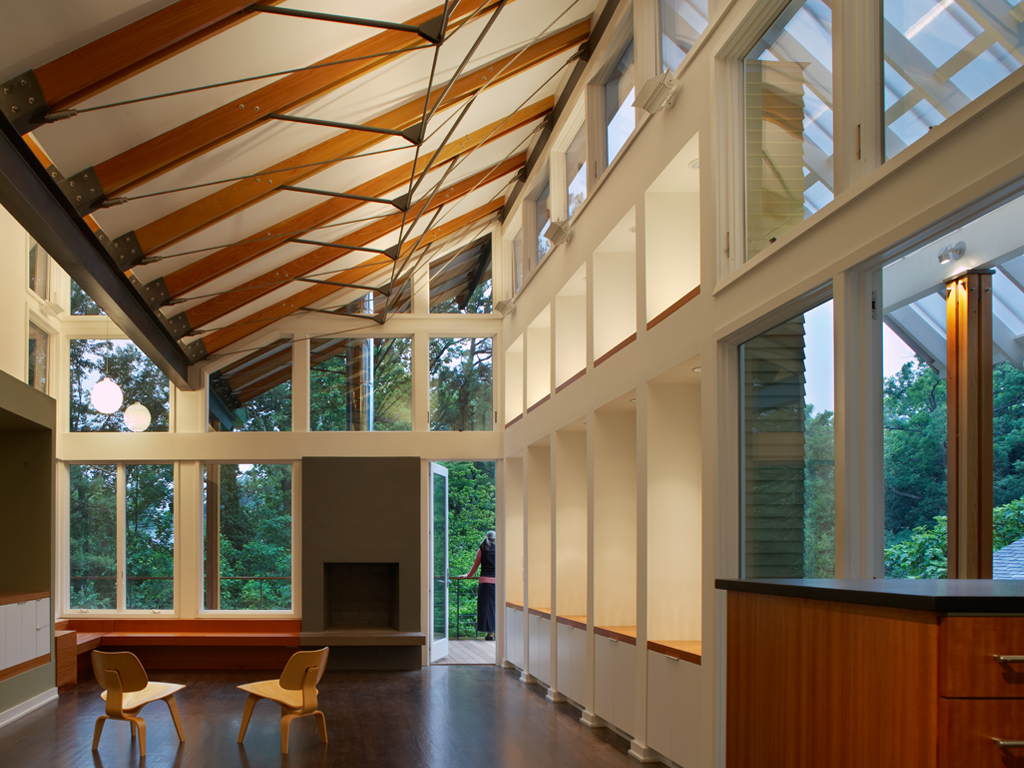 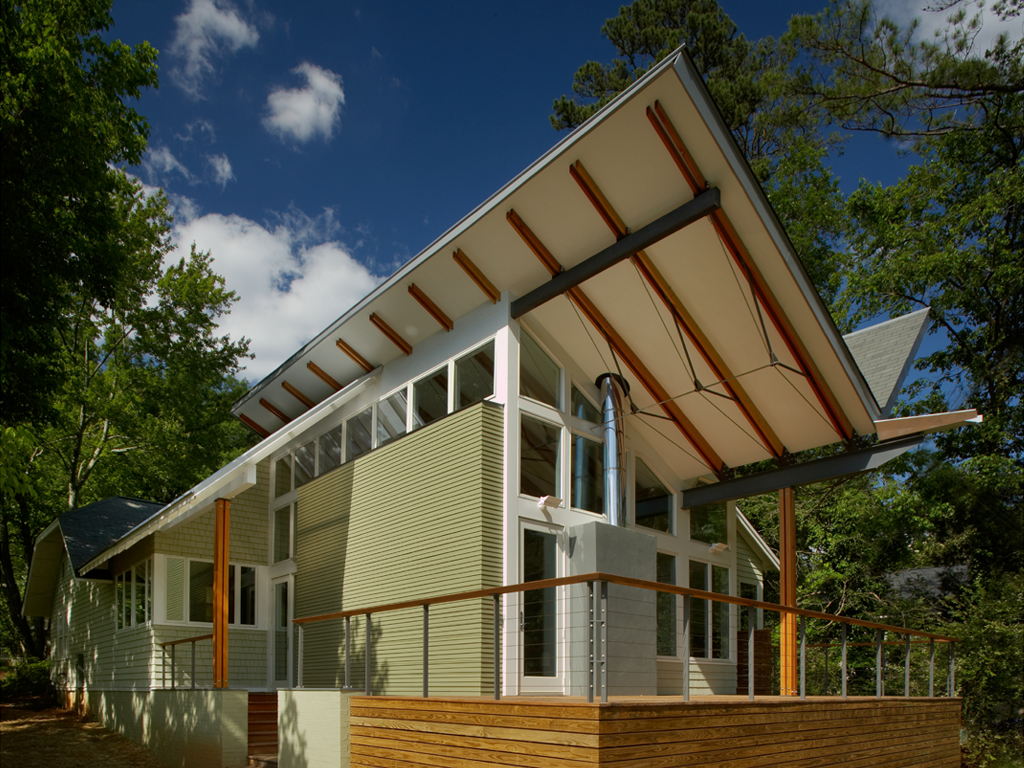 Richard Brooks got his start in custom millwork 30 years ago, restoring antiques and making cabinets. He would eventually...