He grew up in the Pacific Northwest, playing in the woods, building forts and delving into the natural world.

By the time he was 18, his father handed him $500 and suggested he build a bunkhouse near the summer cottage his grandparents had built in 1913, near Longbranch on the southern part of Puget Sound.

And as he did, Jim Olson of Olson Kundig Architects began to launch a career that has helped define the nature of his region’s built environment.

“It was a little house on posts that sat as gently on the land as possible,” he says.  “It was among a group of trees that were already there – with colors the color of the bark.  It was supposed to be invisible.”

Over time, his grandparents would pass away and their cottage would burn to the ground.  But the bunkhouse remained standing.   He ended up with the property and began its modest development – first with a deck, followed by an outdoor bathroom.  He and his wife would spend a great deal of time there, adding onto the original bunkhouse, for decades.

“It marks your stages of life,” he says.

It’s been quite a life, too, and quite the career in architecture.  Olson’s work is founded on what he discovered early on, in those woods.  It’s all grown out of the belief that our relationship with nature has a profound effect upon our moods – and our lives.

“I believe we are part of nature – we’re more comfortable in it,” he says.  “It’s like a bird building a nest, or a bee in a beehive.”

He’s made that belief manifest in designs for homes and public buildings for half a century now.

A retrospective exhibition of his work will be on display from March 10 through June 9, in the Lightcatcher Building at the Whatcom Museum in Bellingham, Washington.

It is, appropriately enough, a space that Olson designed three years ago, seeking to capture the most precious resource endowed by nature upon the Northwest:

A companion book is due out simultaneously.

For more information, go to http://www.whatcommuseum.org/galleries/upcoming/331-jim-olson-architecture-for-art

Tomorrow:A +A looks at light, art and other influences on Olson’s architecture. 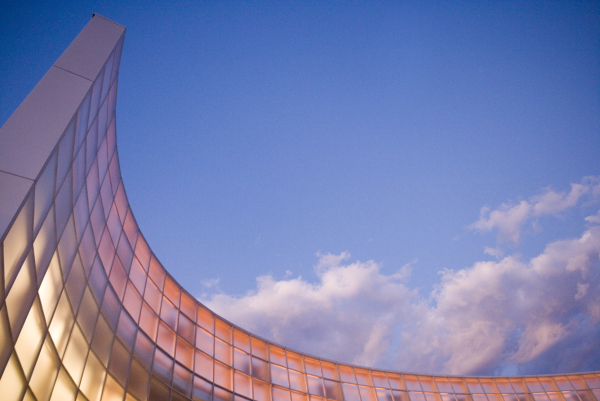 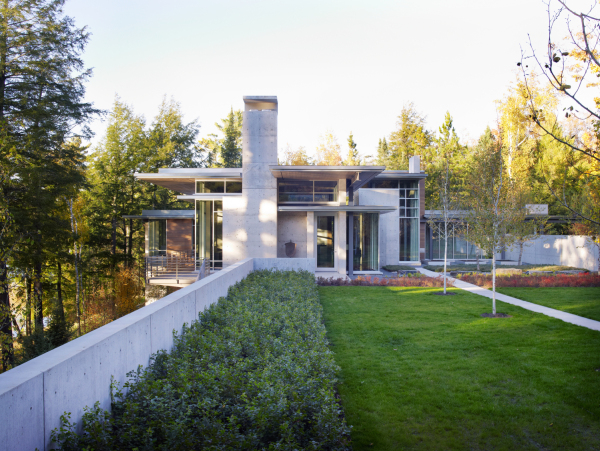 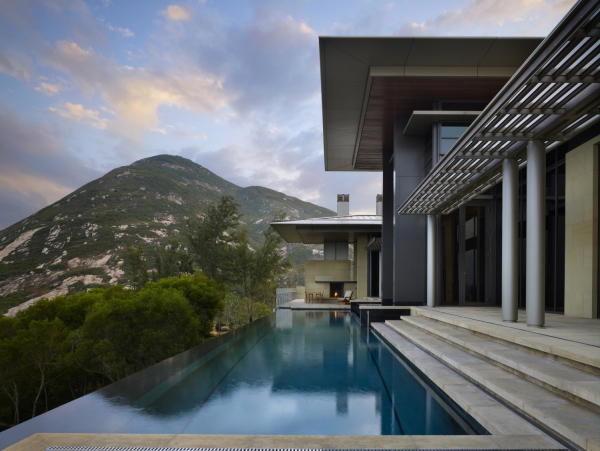 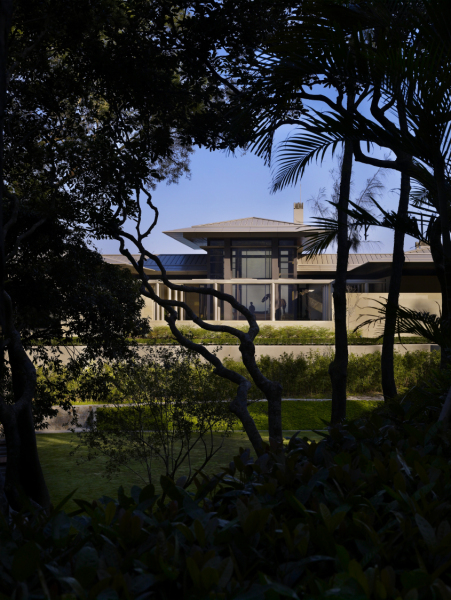 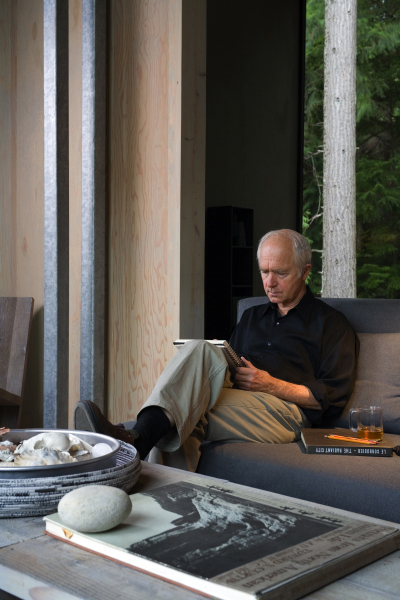 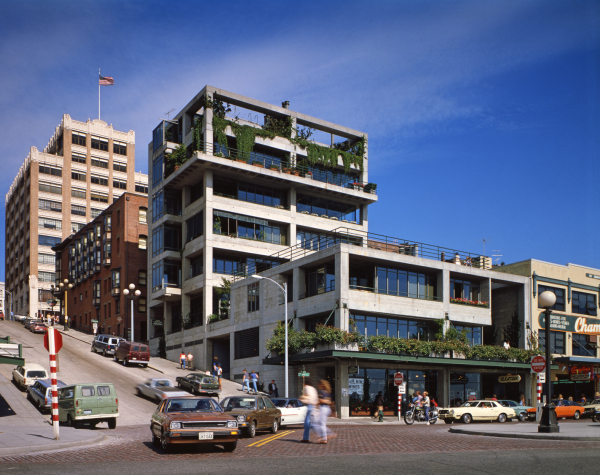 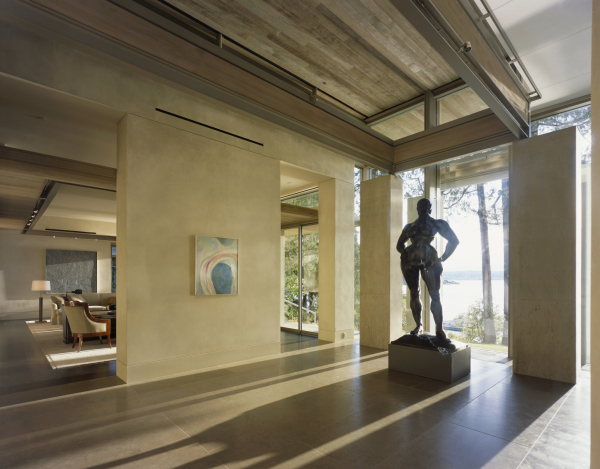 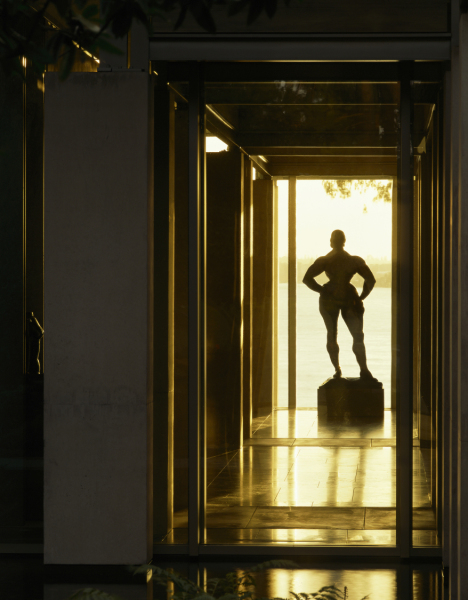 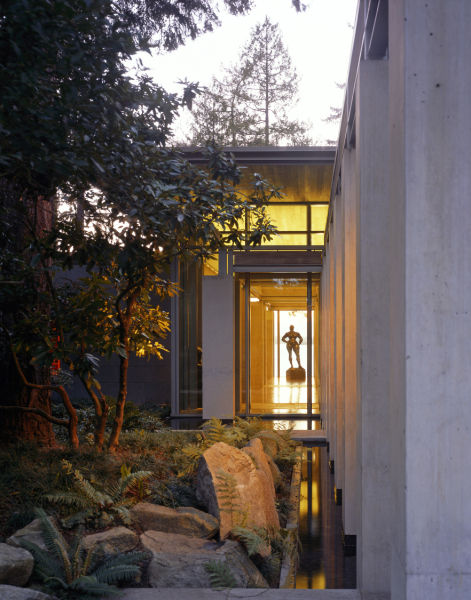 He is a real master at his craft. Good article Mike.

Three out of eight’s not bad. That’s the number of U.S. tracks included as case studies in “Racecourse Architecture,”...