Inside and Out with Whitehall Interiors

Two new projects from Whitehall Interiors, one in New York and the other in Miami Beach, merge traditional and modern looks – and  bring the outdoors in.

On the 48th floor of Riverside Boulevard on Manhattan’s Upper West Side, that meant combining two penthouses into one 4,000 square-foot unit – with spectacular vistas all around.

Its status as a developer’s spec project, though, translated into a restrained modernism that would appeal to market forces. “We had to keep the palette on the neutral side,” says Karen Asprea, director at Whitehall. “The client wanted a traditional aesthetic.”

The result is a high-end look with a modern edge to it – like Shaker cabinetry in the kitchen, painted a high-gloss white. Or white Carrara tile in the bath – with Lefroy Brooks polished nickel fixtures with black enamel handles – and crystal pulls. Or brushed and oiled walnut flooring sliced into long, wide planks for a contemporary feel.

In Miami Beach, she and senior designer Stephanie Schroeder brought inside the open-pore limestone from an exterior designed by architects Choeff Levy Fischman – using it for flooring. They then looked to the Cunaru wood outside for framing interior portals, to create a ceiling in the kitchen, and for floors and wraparound decks on the second level.

“We wanted a warmer image,” Schroeder says. “It’s a Brazilian teak that’s much more dense than Ipe – and the color is more red and very rich.”

Kitchen floors are honed galaxy gray limestone, and cabinetry again is a high-gloss white. There’s modern lighting too, in the forms of three Tom Dixon pendants over the counter – the same that hover above the table.

The 15,000 square-foot home at 6440 North Bay Road features seven bedrooms and eight baths. Two of those baths are his and hers for the master suite, with limestone floors and marble walls, one featuring a mosaic pattern in Green Thasos and Italian Carrara.

Both projects were developed by a company called, appropriately enough, To Better Days. Once finished, the penthouse was rented out – not sold – within weeks. The Miami Beach home will enter the market in August.

It’s not likely to stay there for long. 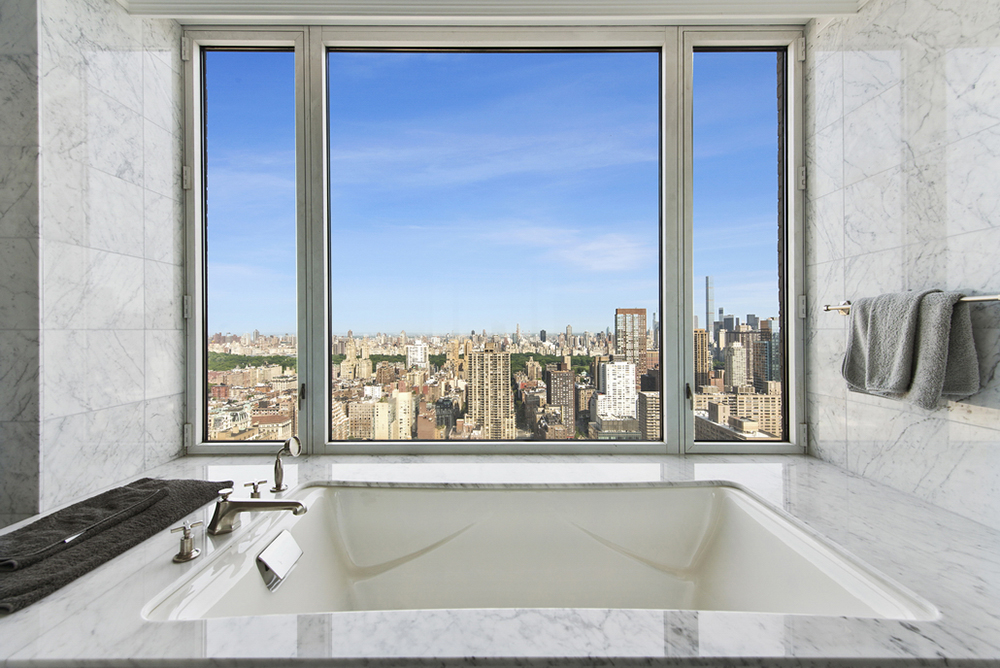 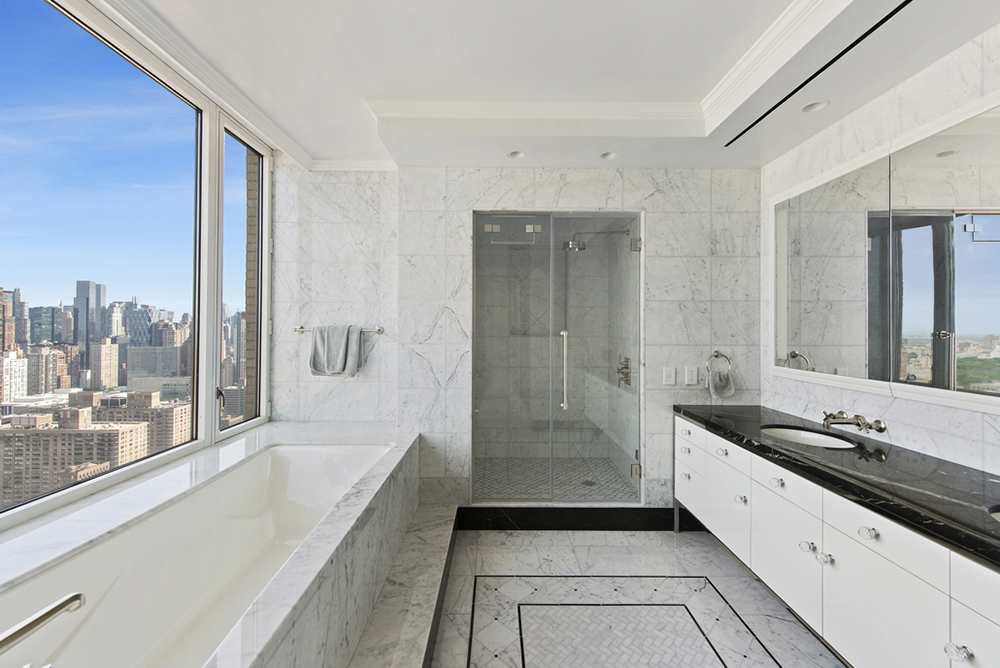 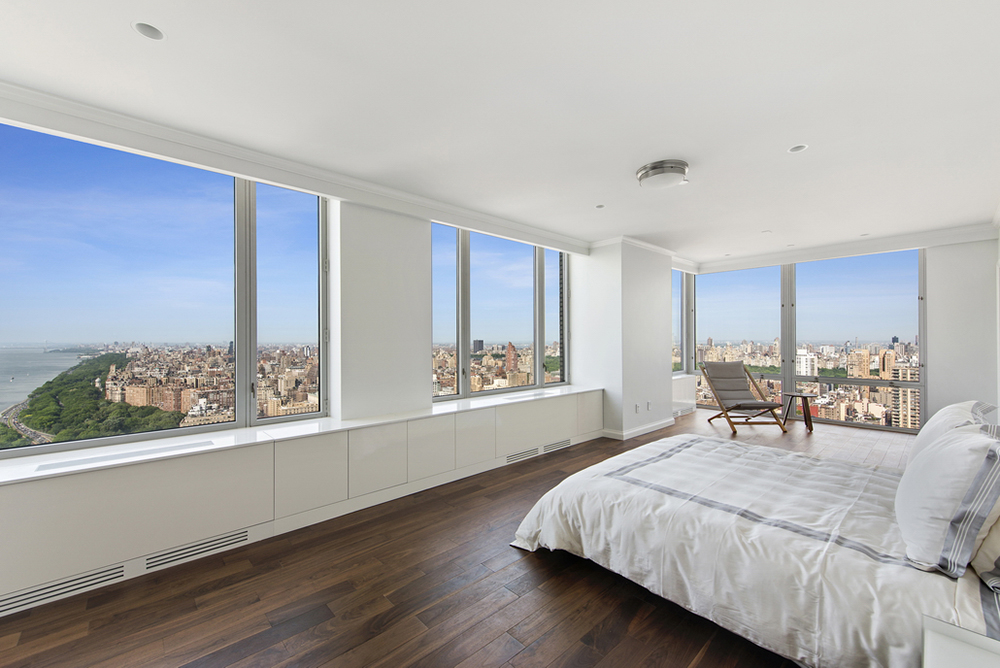 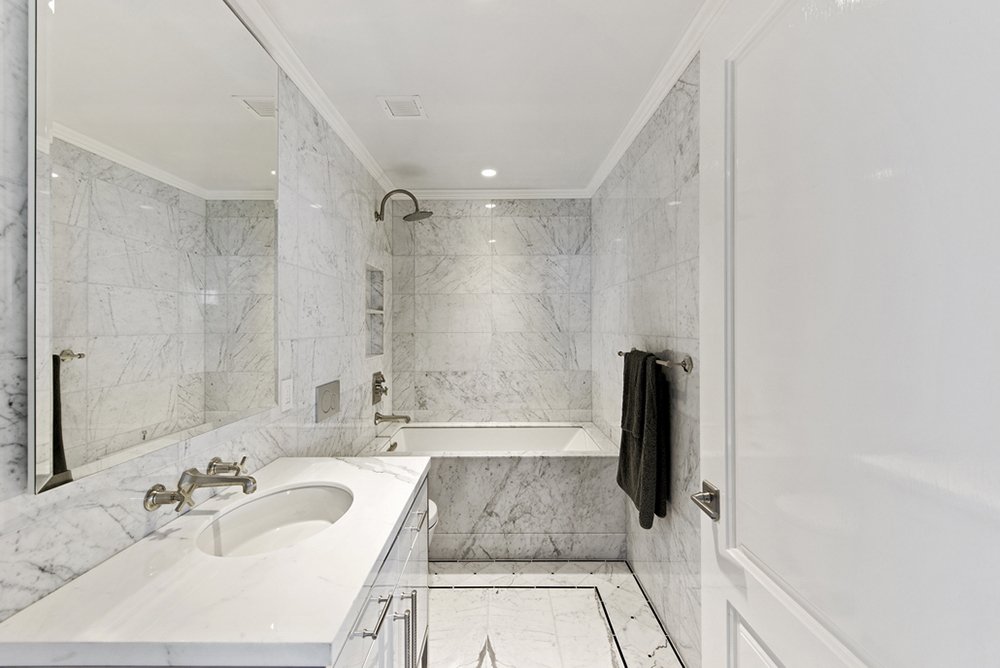 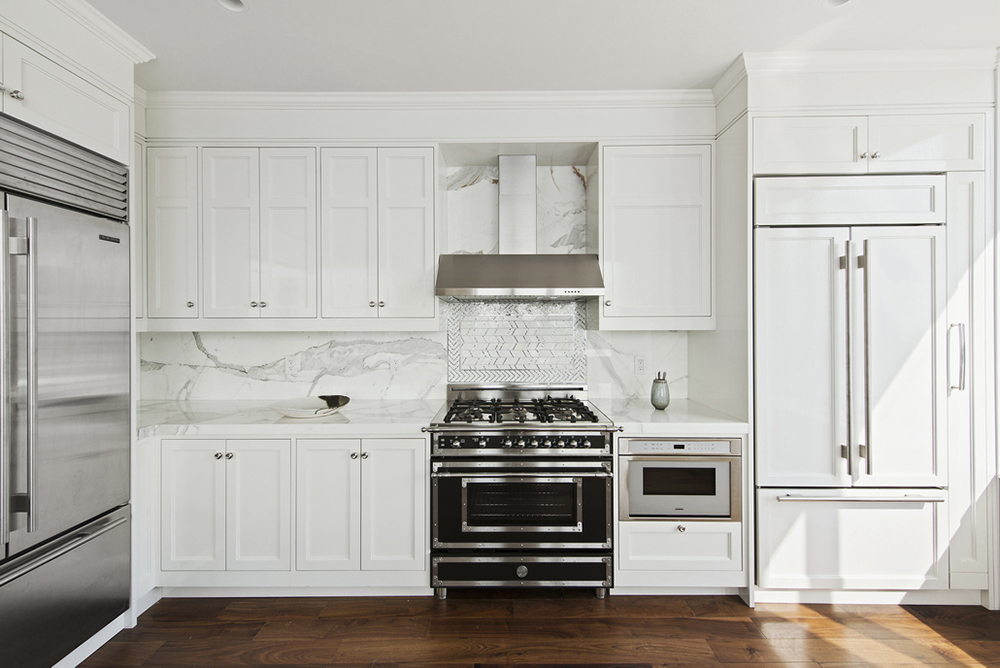 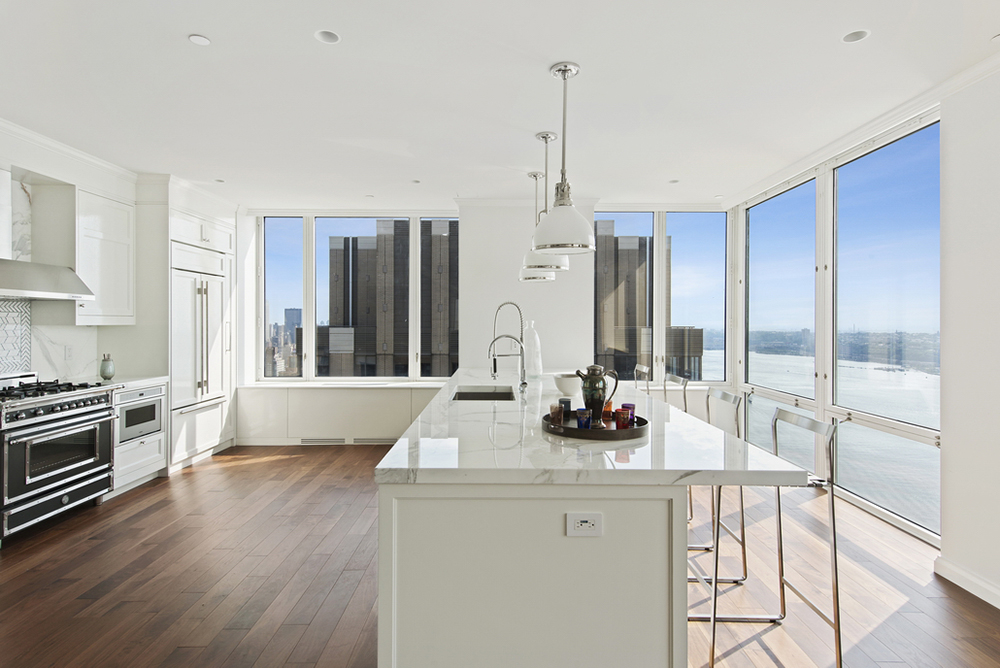 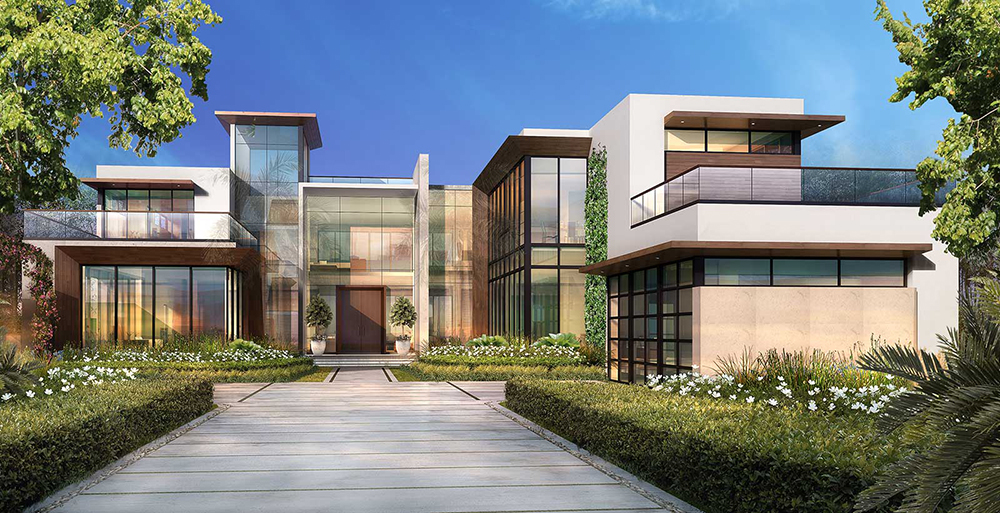 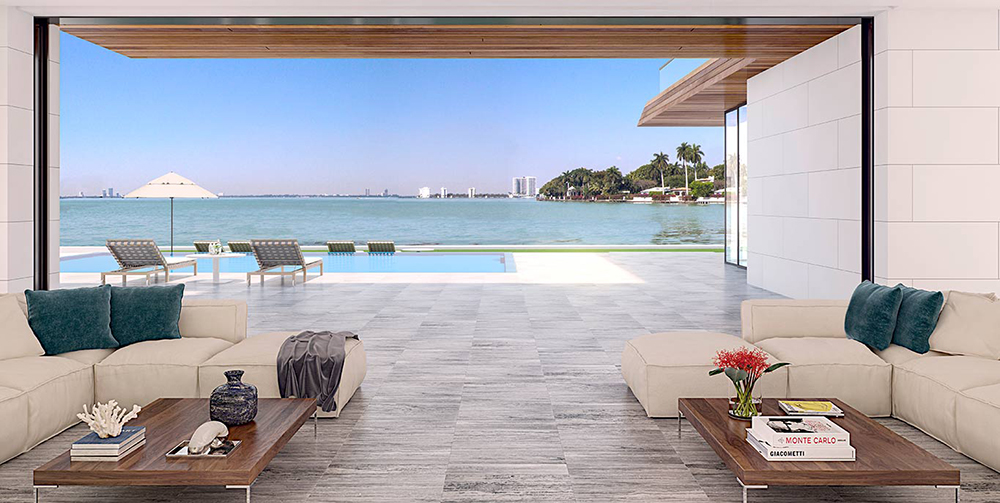 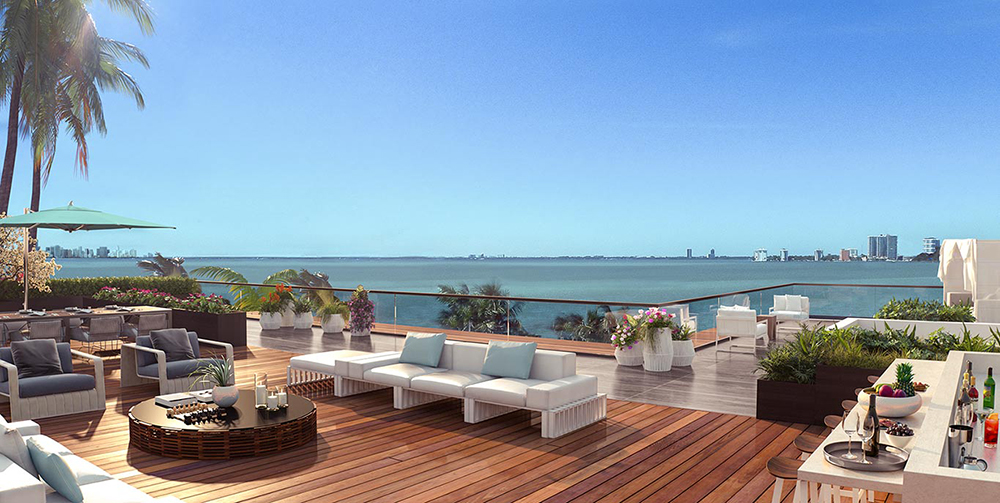 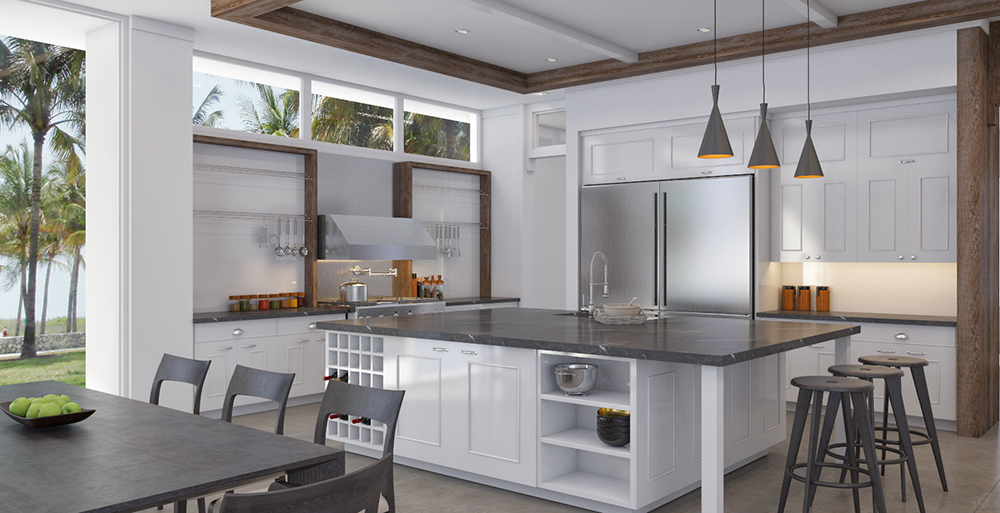 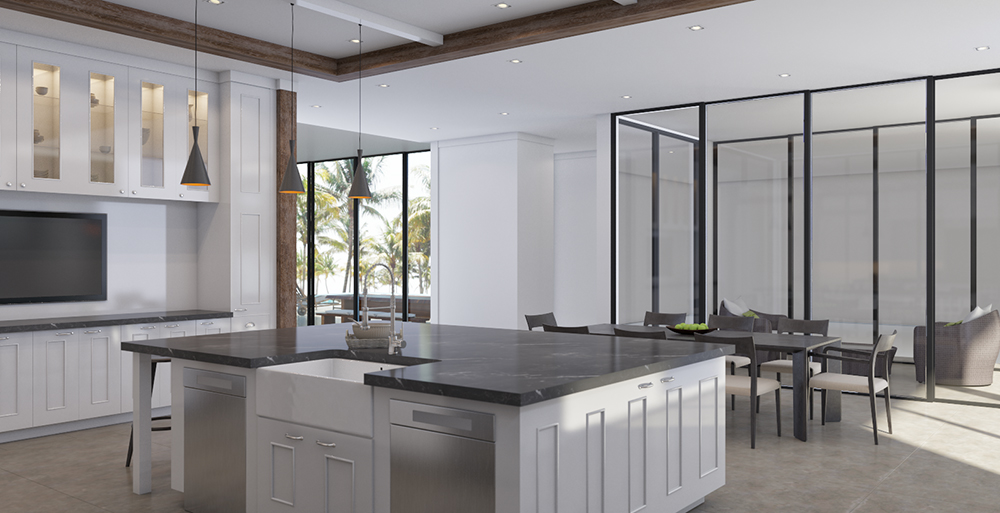 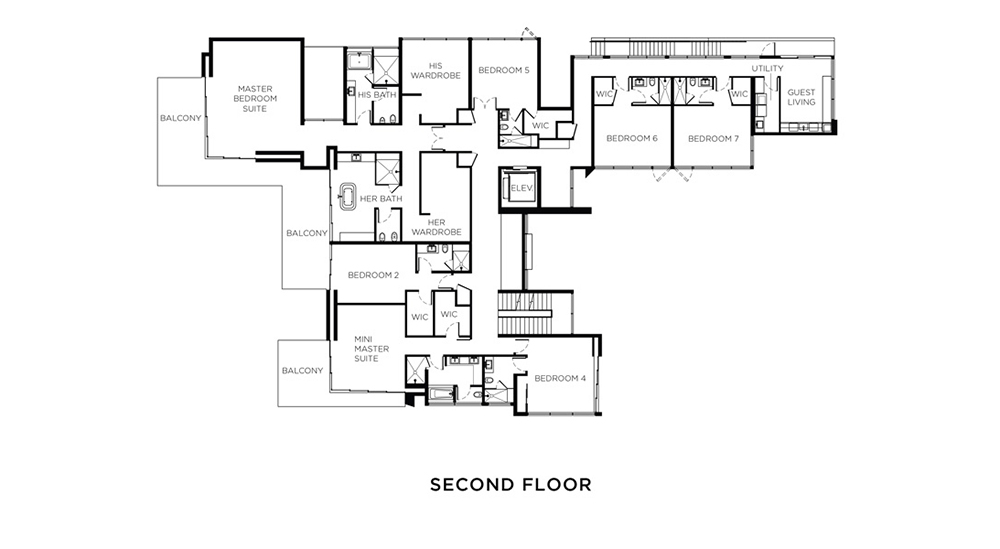 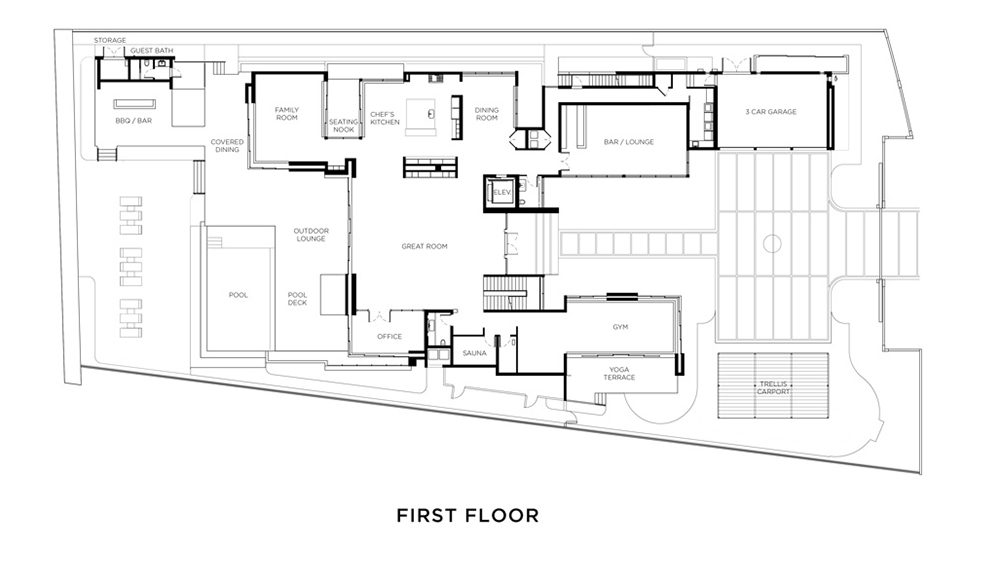 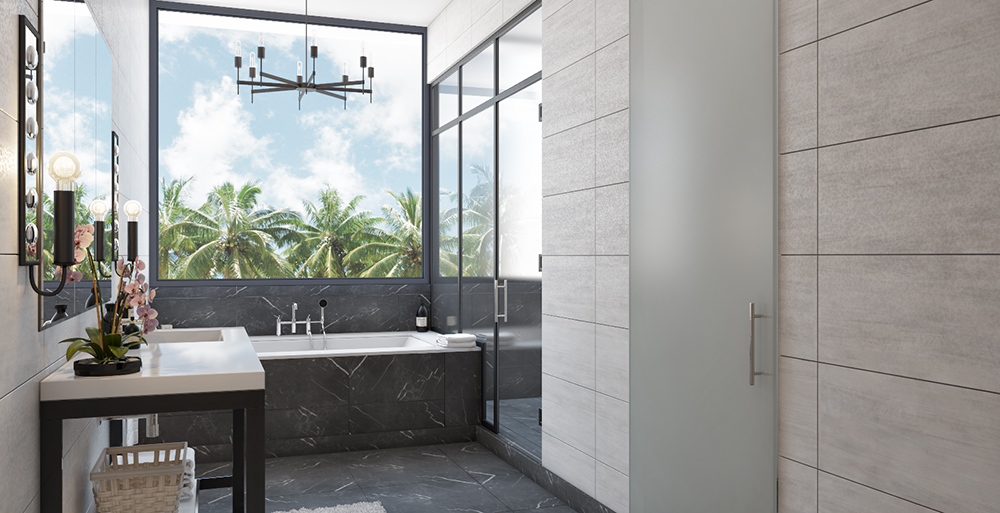 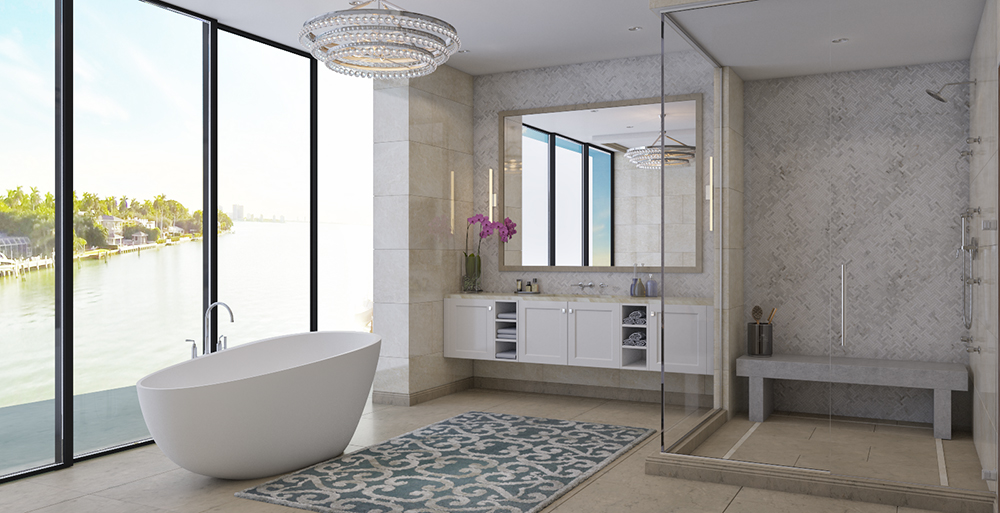 Icebergs Ahead for Washington, D.C.