There’s the Appomattox Courthouse and the McLean House, where a defeated (if impeccably dressed) R. E. Lee surrendered to a mud-splattered (but generous) U.S. Grant.

There’s the Bell Tower at Hampden-Sydney College, designed by Courtenay S. Welton and built of bricks from the homes of its founders.

Not to mention Thomas Jefferson’s Poplar Forest and its eight-sided privies.

“It’s because I had electric trains as a child,” he says. “I was building houses out of cracker boxes.”

Not anymore. The 30 models he’s designed as kits are designed mostly from architects’ drawings, then reduced to HO train scale. He then writes instructions for their assembly, which can take someone about three evenings of time in front of the television.

It’s no cakewalk, by any means – often because of the buildings’ original  architects. “Poplar Forest was the most complicated building to replicate,” he says. ” It was also the one I learned most from – finding the places Jefferson had to cheat to get things to come out even, such as raising the parapet higher along the house walls than on the pediments, a detail you can’t see from the ground.”

The venture is a non-profit one, designed to support the historic sites where the models are sold. Museum shops reimburse him for out-of-pocket costs of printing and packaging the kits, and then keep all the profit (usually from $4 to $8 per kit).

“For the poorer ones, I just contribute the kits, and for all of them I offer to let them wait to pay me back until after they have sold some,” he says. “And if I sell any from the website or otherwise, I send the extra on to the sites. I do it because I enjoy it.”

As do the end-users, many of them electric train enthusiasts whose layouts can now claim a certain air of historic authenticity. 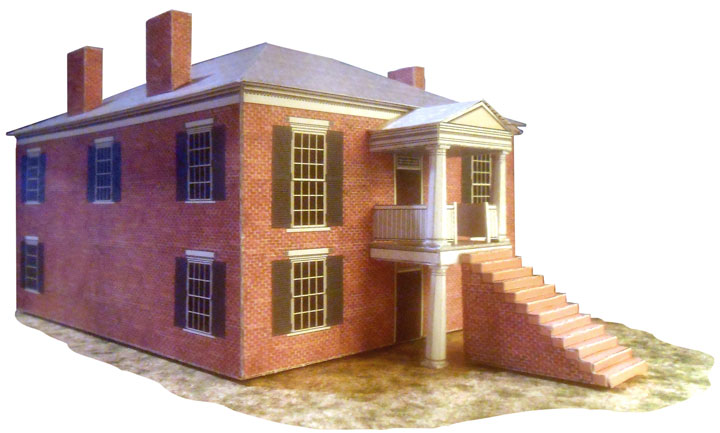 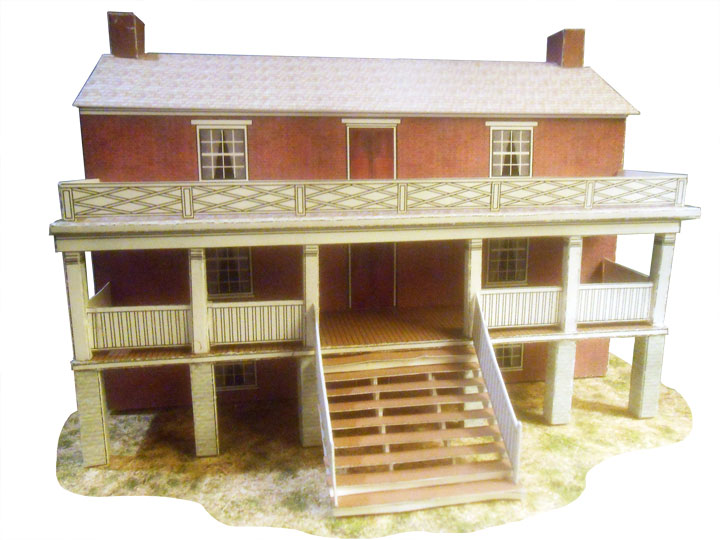 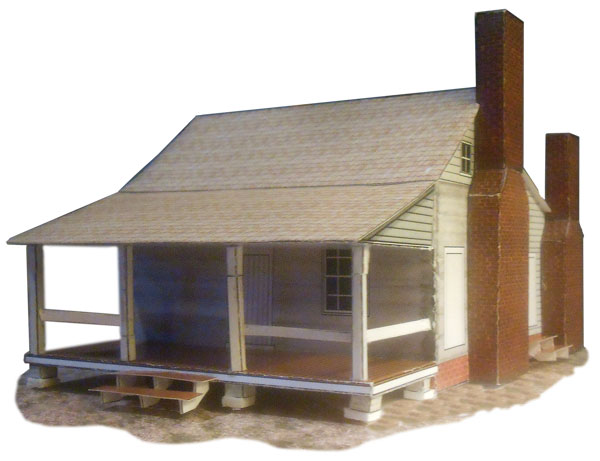 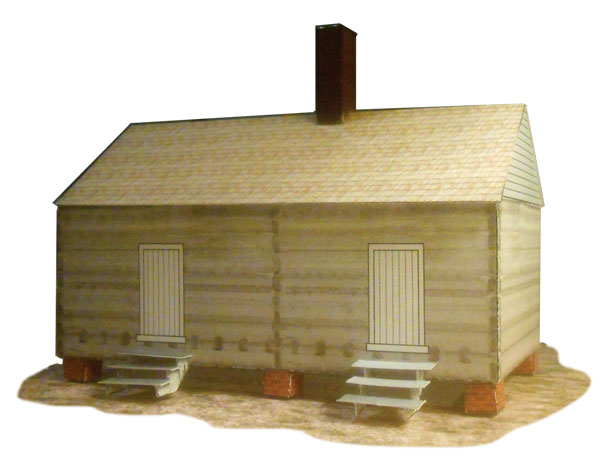 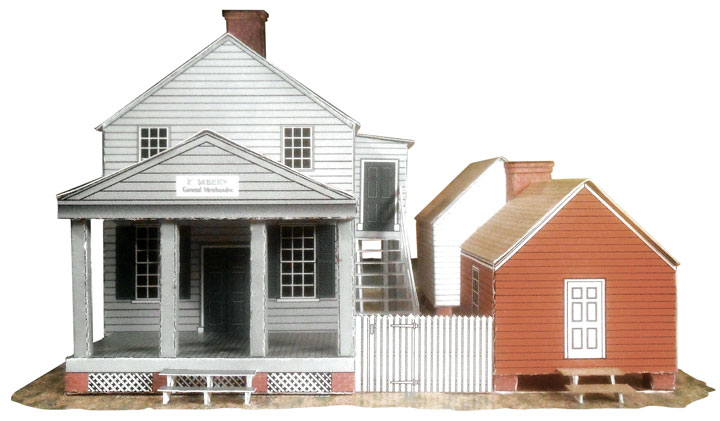 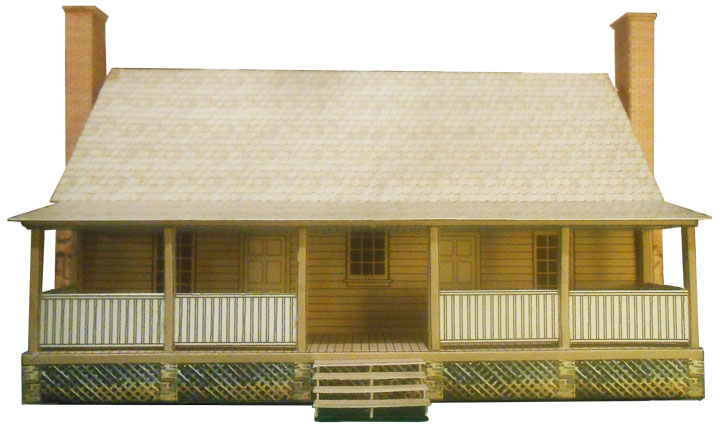 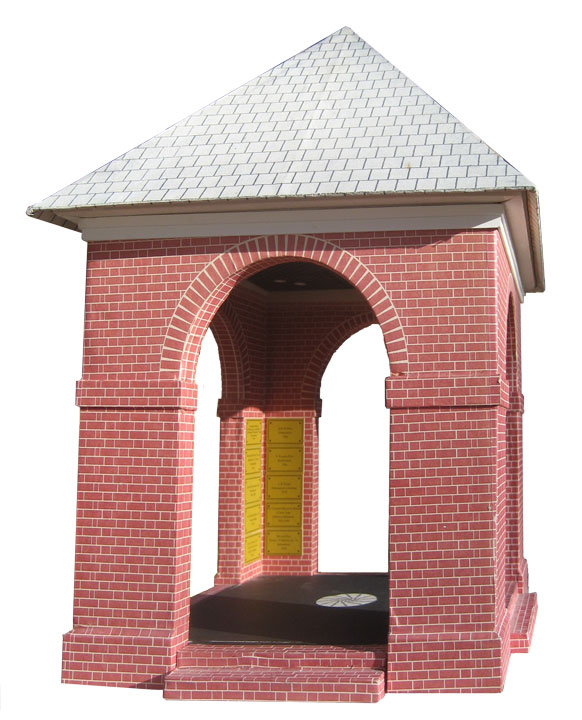 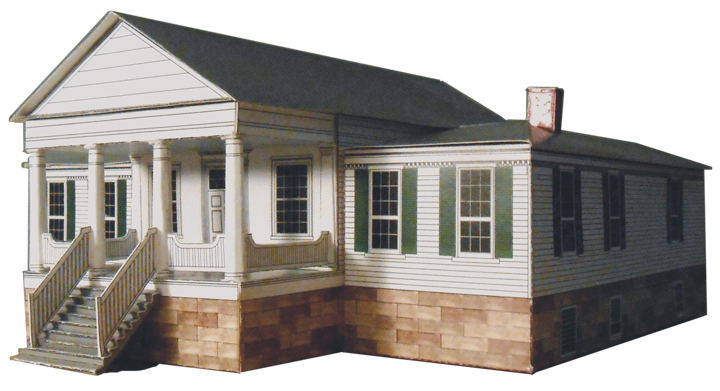 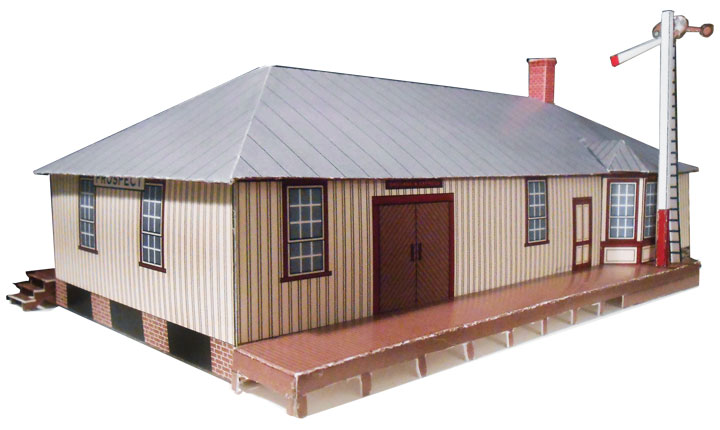 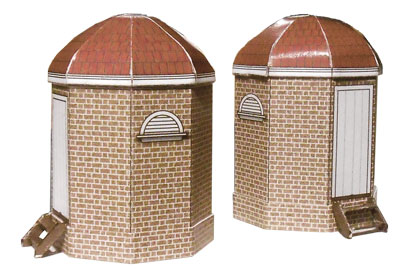 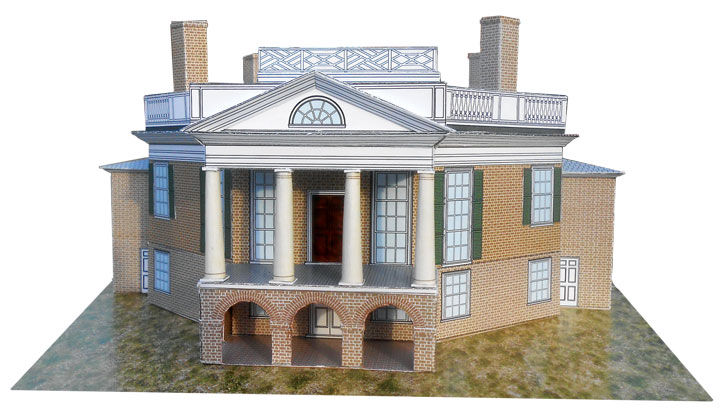 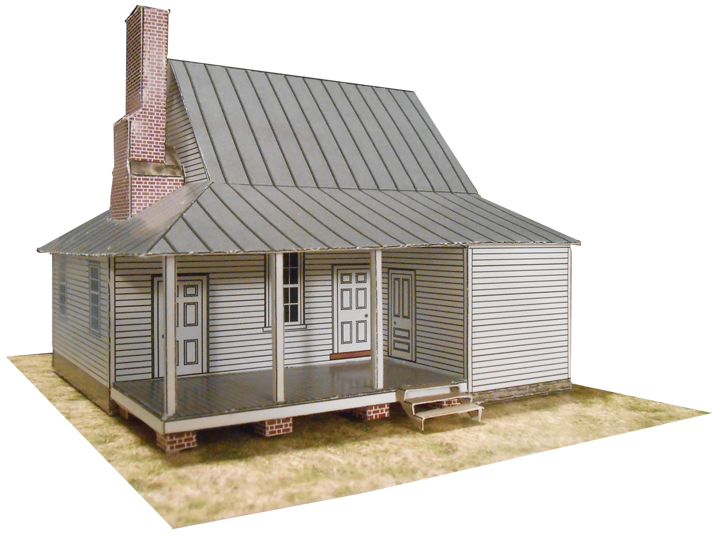 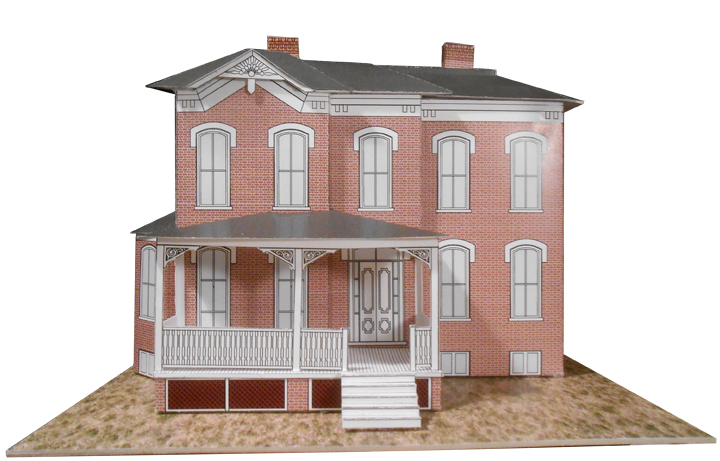 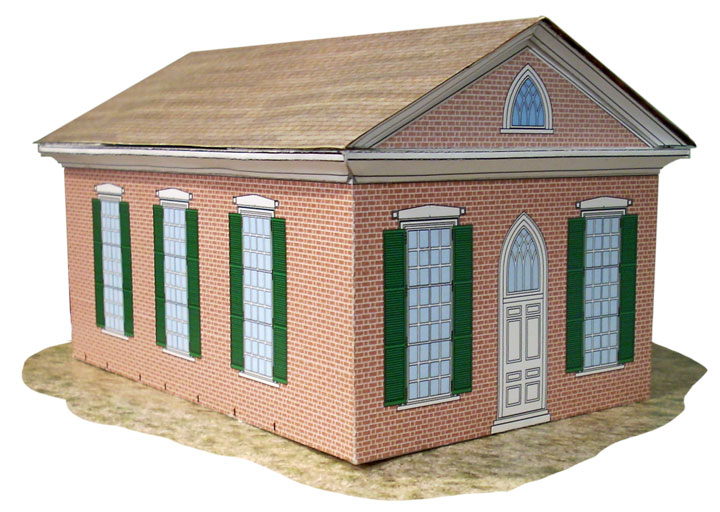 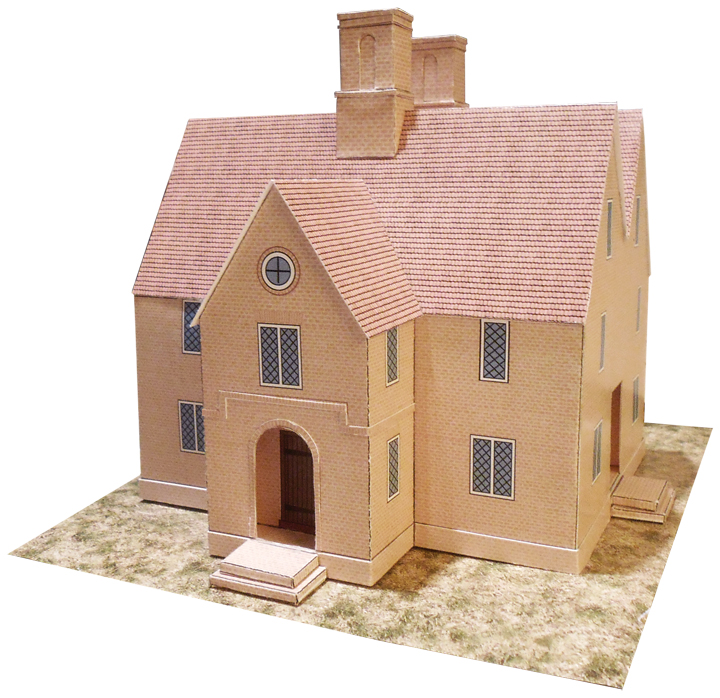 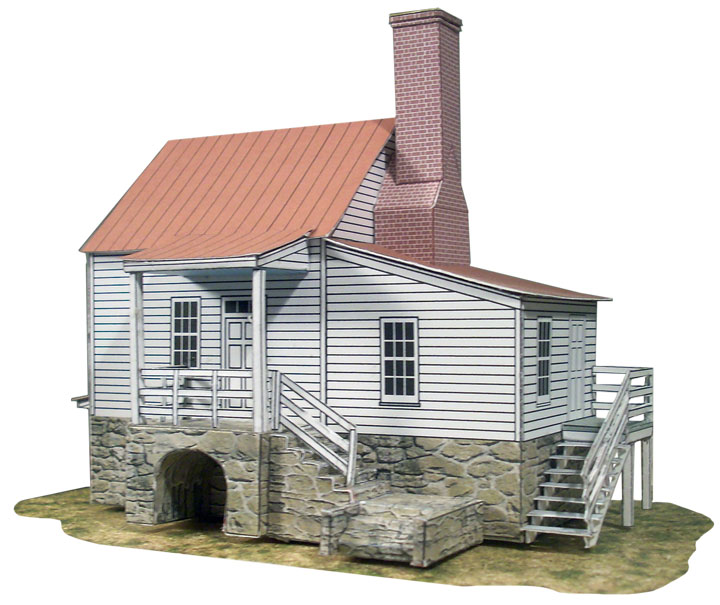 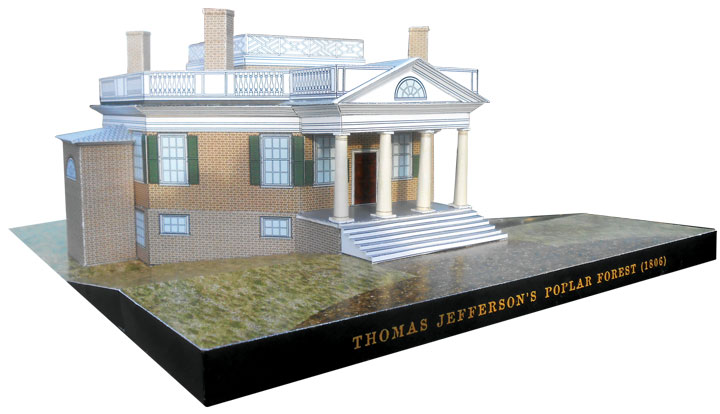 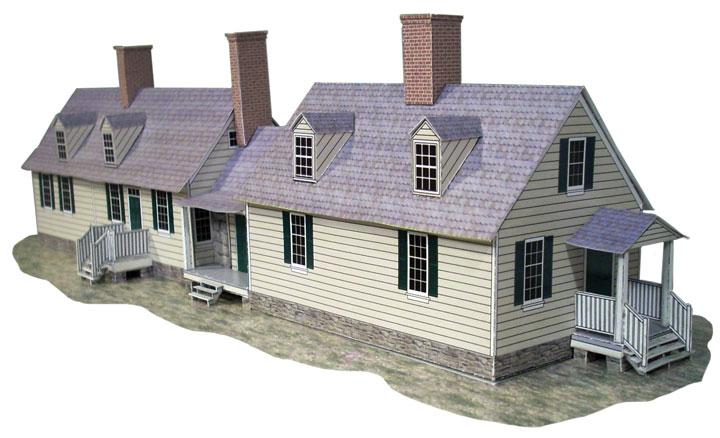 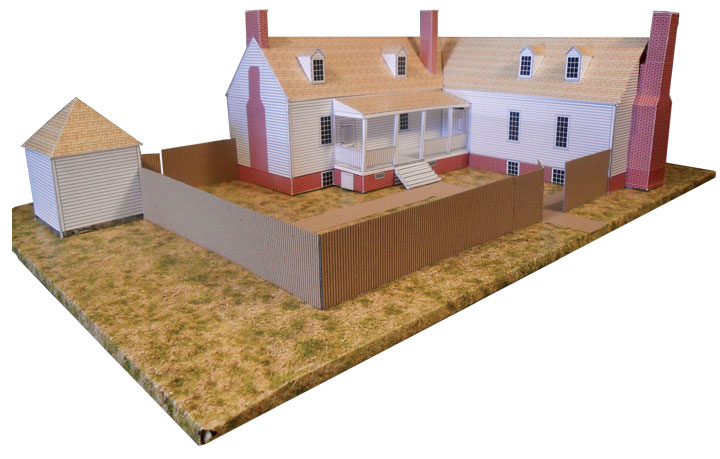 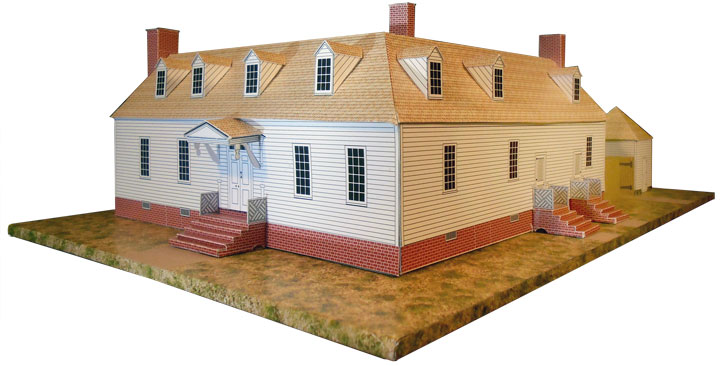 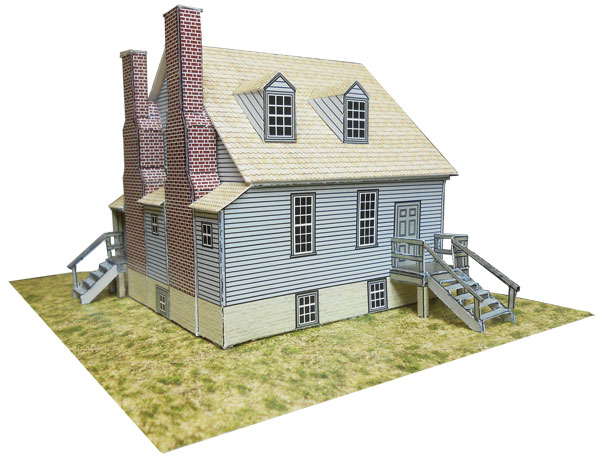 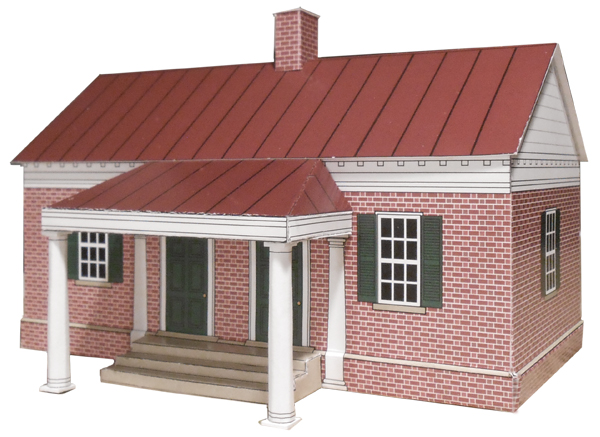 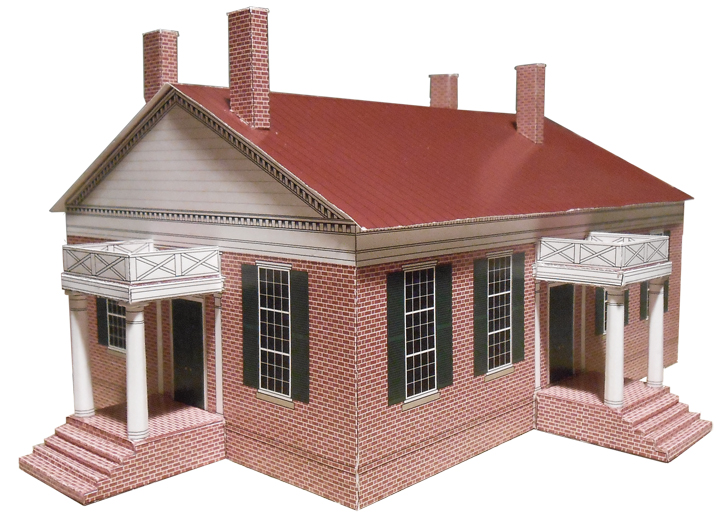 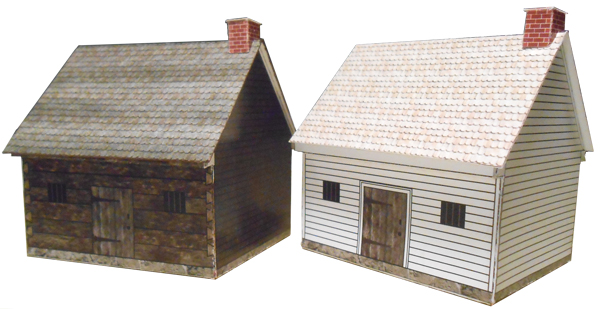 A few months back, the editor of Big Sky Journal in Bozeman, Mont. asked me if I'd be interested in penning a feature on sculptor...