In South Korea, a New ‘Forest of Light’

Like the proverbial phoenix rising from the ashes, the new Asia Cultural Center (ACC) in Gwangju, South Korea memorializes one of the nation’s darker days.

Called Forest of Light, it’s designed by Korean-born, Boston-based architect Kyu Sung Woo. It centers on a memorial to more than a hundred protesters killed during the May 18, 1980 democratic uprising against the Korean military regime.

But it’s also a $700 million, 1.5 million square-foot complex of five interconnected buildings, some of them sunk 50 feet below grade.

“The location is the old seat of government – and there’s a vacuum of space there,” Woo says. “And by putting the buildings underground with the open space on top of the 30-acre site, we have a park.”

So what started out as an architectural solution to an international competition in 2005 has morphed over time into a civic celebration of landscape, light and design. While it employs plants and materials indigenous to Korea or important to its culture, the park also contains a number of public spaces: Citizen’s Park, Event Lawn, May 18th Democracy Plaza, Asian Culture Plaza, Garden, Stepped Plaza, and Children’s Playground.

“The city has a population of 14 million people, but it lacked open space,” he says. “My instinct was to provide green space.”

Interior facilities include ACC Culture Exchange, ACC Children, ACC Theater, ACC Archive, and ACC Creation. A below-grade courtyard offers gathering space where everyone comes to gather. “That space – with connections to the rest of city by ramps, stairs and escalators – gives it a sense of space for performances and events,” he says.

But mostly, it’s an urban, reinvigorating civic center with a memorial at its heart – and one that reflects a city’s historical memory, while firmly establishing its future as a cultural hub. 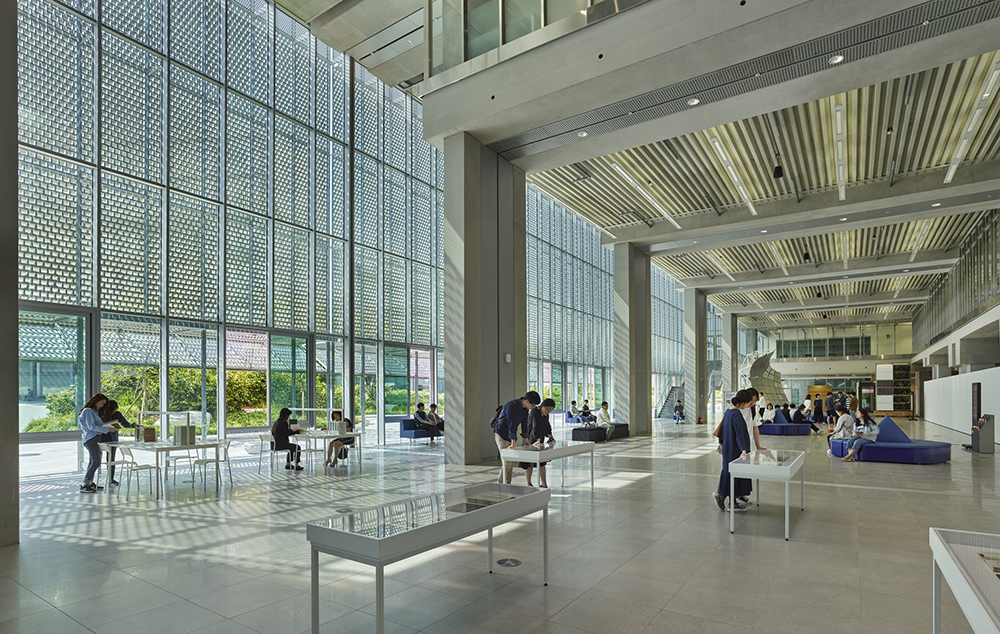 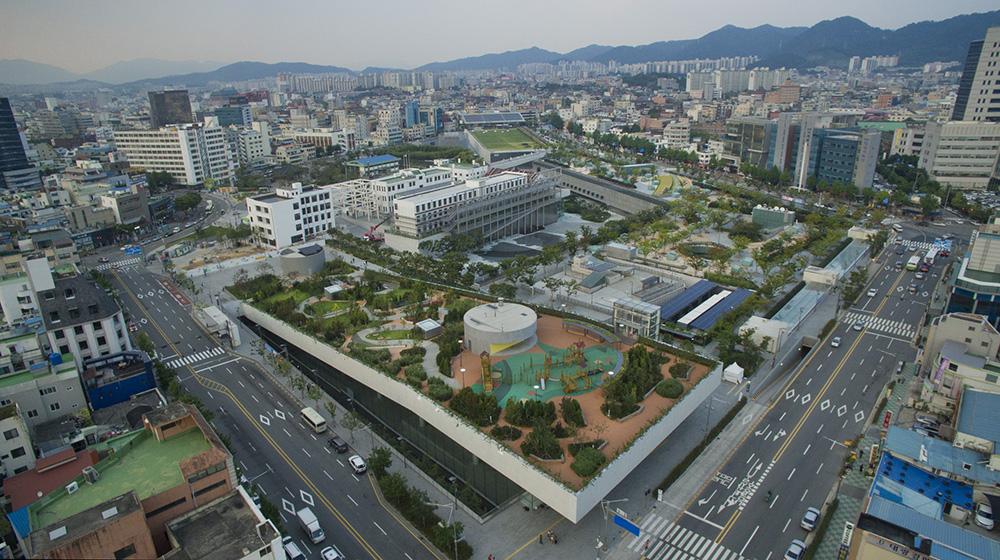 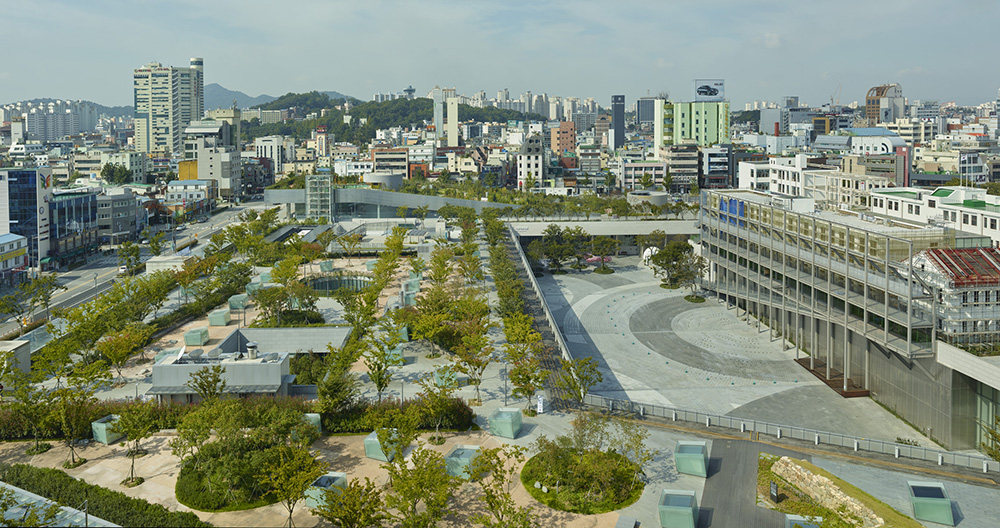 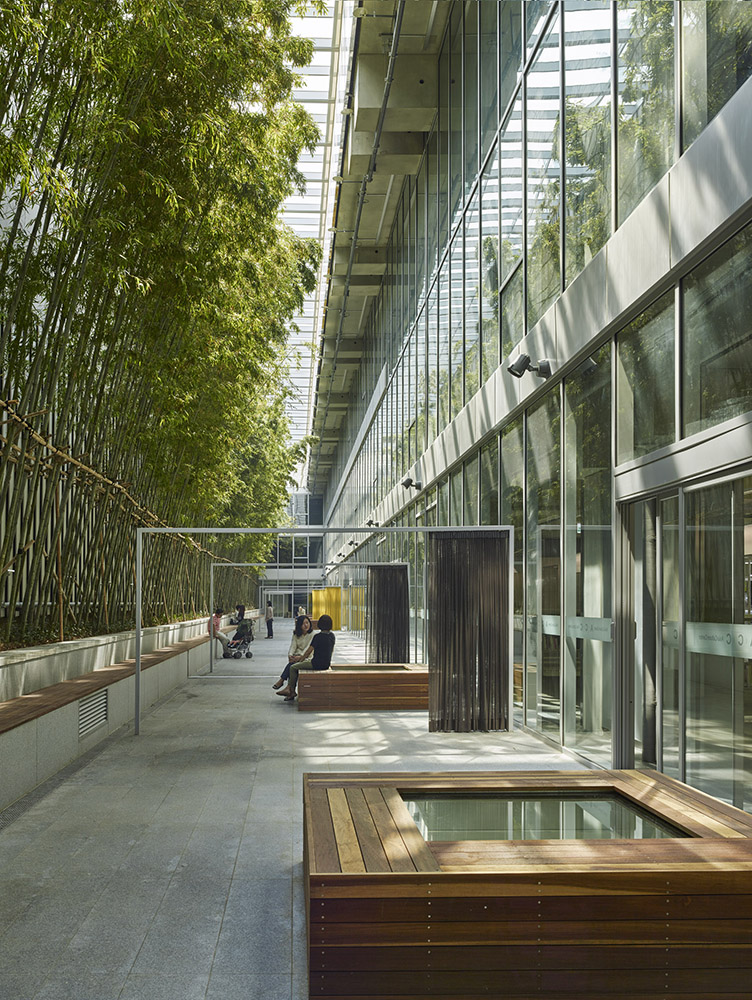 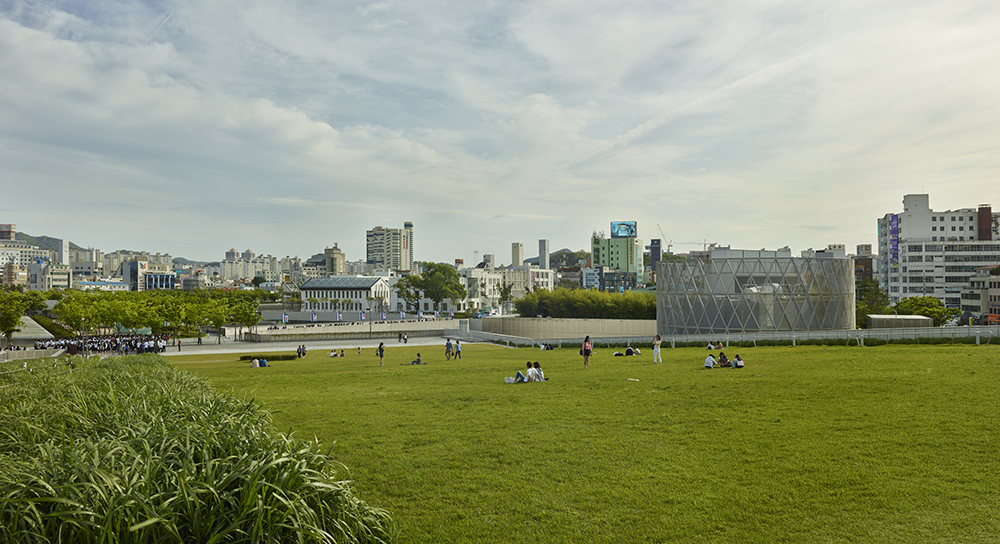 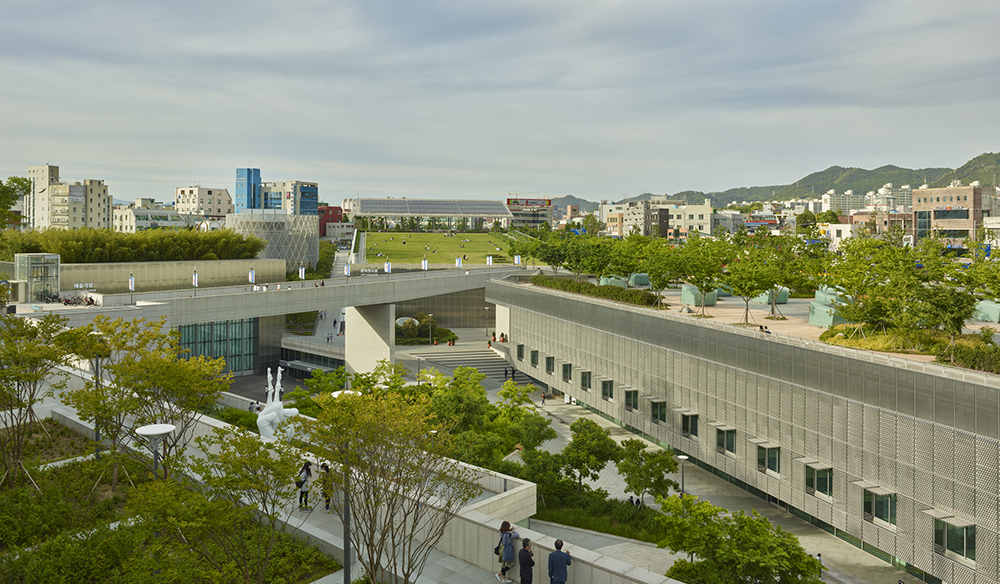 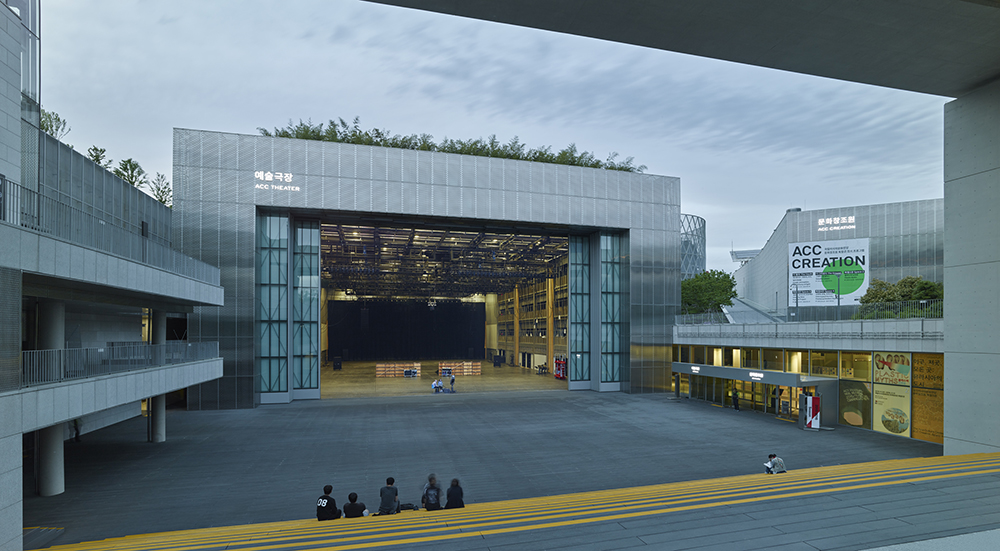 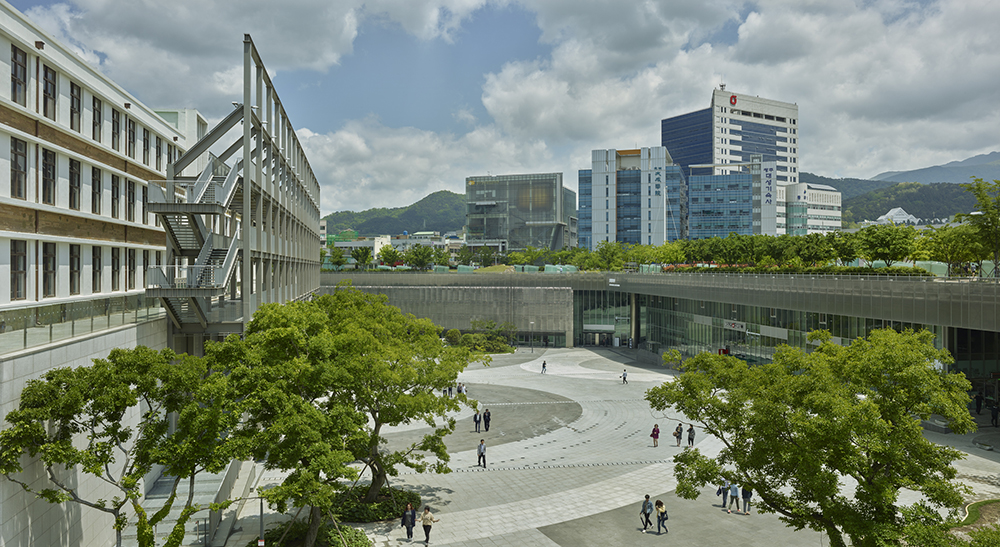 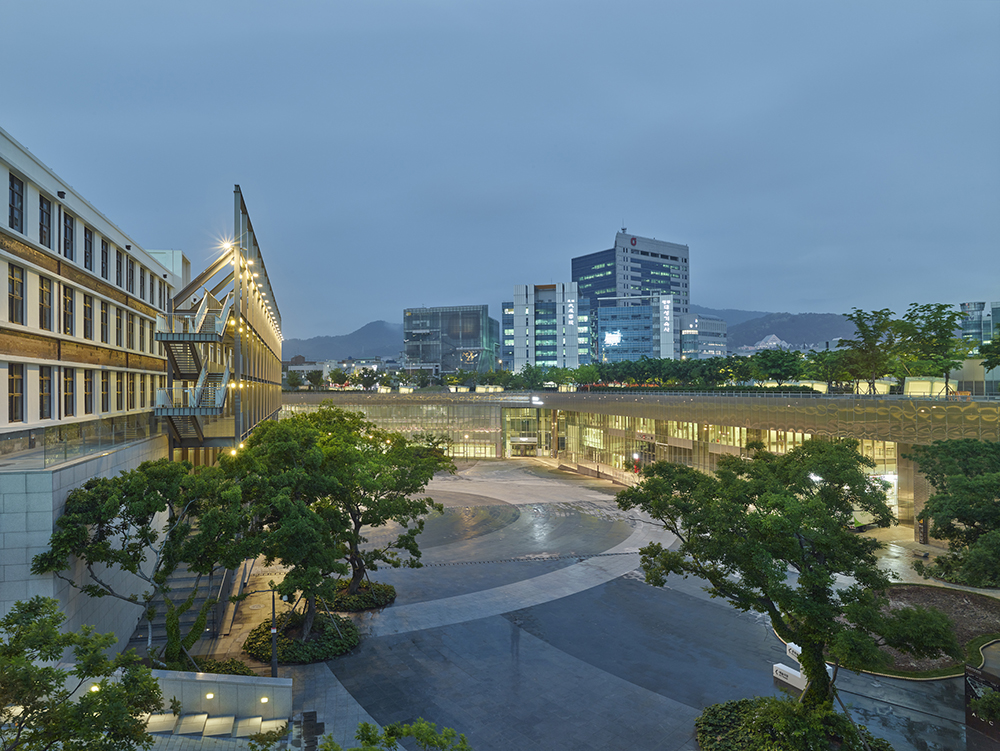 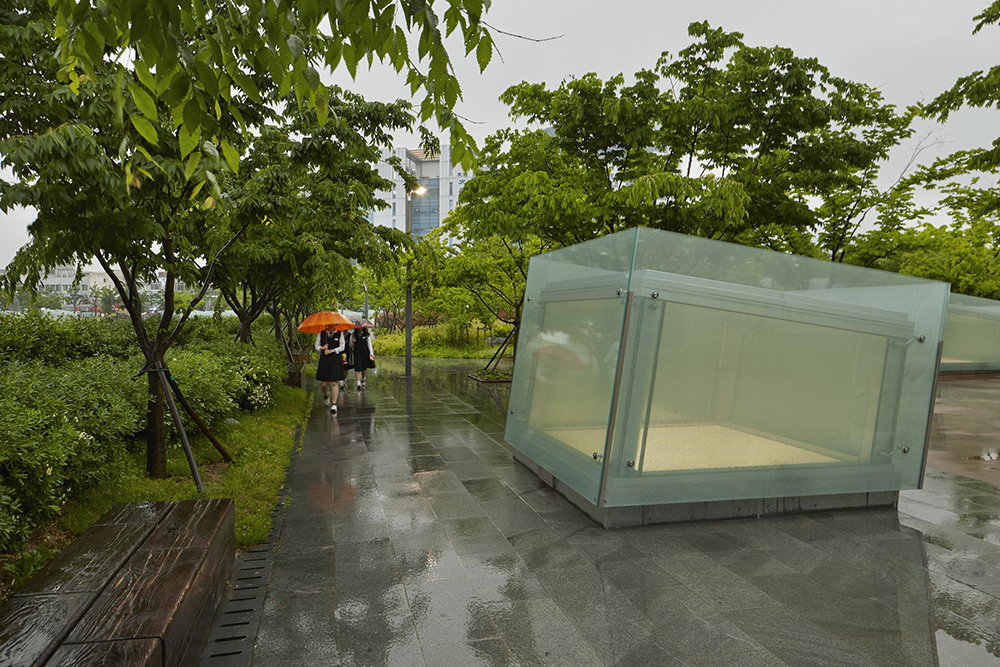 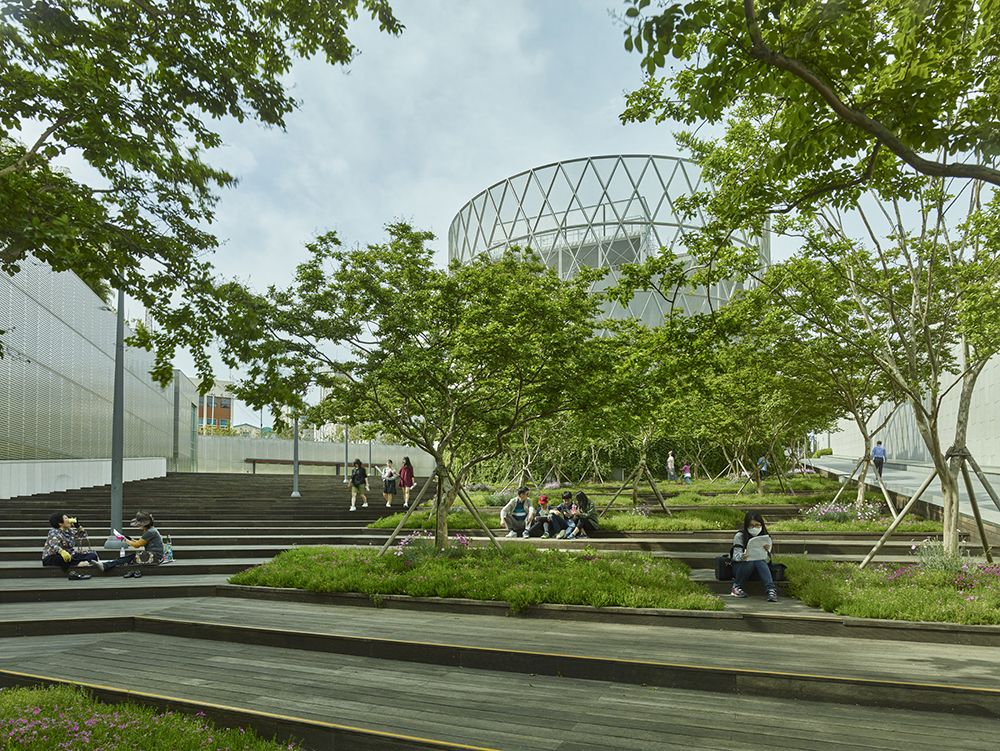 One of my all-time favorite books on landscape architecture came out in 2013. It's by Ethne Clarke and it covers the work...