One can’t help but think that Frank Lloyd Wright would be pleased on a number of levels.

In a building next to his 770th and last commission – the Marin Civic Center in San Rafael, Calif. – in an exhibit hall credited to Taliesin Architects, the 27th Marin Show: Art of the Americas will run for two days on Feb. 26 and 27.

Widely recognized as the most substantive and extensive ongoing showcase focused on antique American Indian, Pre-Columbian, Spanish Colonial and contemporary American Indian art, the Marin Show: Art of the Americas brings together the most passionate dealers, collectors, artists, and academia from around the world.

The main floor of the show will be dedicated to antique exhibitors from the collecting community, with some exceptional pieces available and on the market this year. One in particular is a 3rd Phase, Classic period Navajo Chief’s Blanket (54″x66″), circa 1860-65, and valued at $80,000.  It’s being presented by gallerist Tyrone B. Campbell.

Contemporary Native American artist Daniel Ramirez will be on site to begin the first six feet of a painting that will eventually grow to be 100 feet long, on one continuous piece of canvas.  He’s calling it the “World’s Longest Native American Painting,” and he’ll be working on it during the show.

“It’s an educational piece so that young people will be able to take a look at the 500 nations,” the Saginaw Chippewa  artist with a  his MFA from the University of Michigan said.  “I want to make people aware of our lives – about what a Native American is, and looks like and is all about.”

Concerned about the lack of awareness regarding Native Americans’ presence across the continent, he aims to create 300 images of women of all ages and relations in the painting to show Native Americans in all 50 of the United States. Women have been a key part of many of Ramirez’s acclaimed works, such as “Women of the Great Lakes” which he presented at the Smithsonian’s National Museum of the American Indian in 2006, and “Caring for Our Elders”, also addressing his artistic interpretations about the concept of Matriarchy in the Native American Community.

All antique and contemporary art exhibitors will be on hand and able to answer questions throughout the weekend about the exhibited art that includes pottery, textiles, sculpture, jewelry, beadwork, baskets, paintings, furniture, and photography. 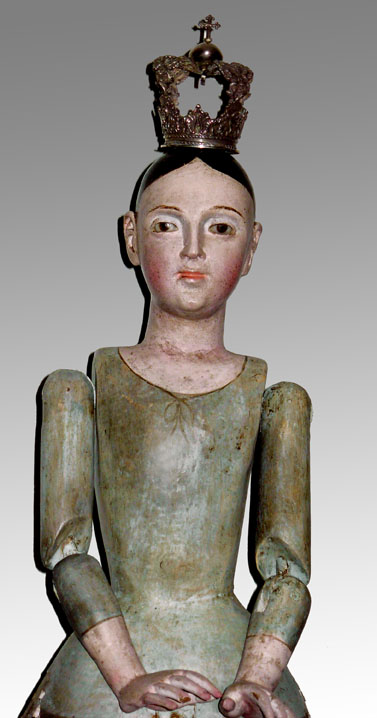 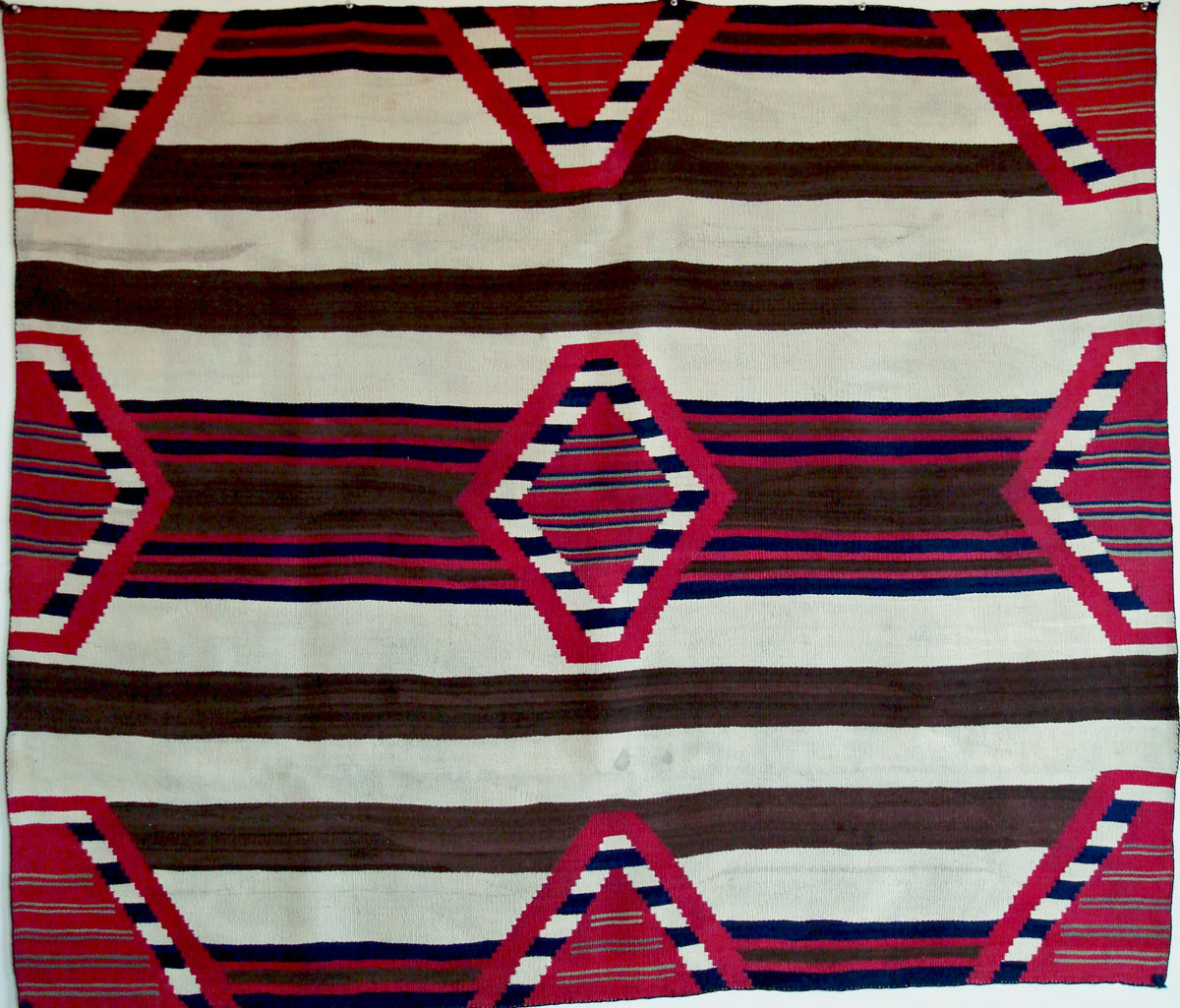 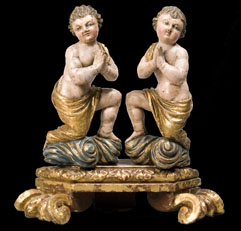 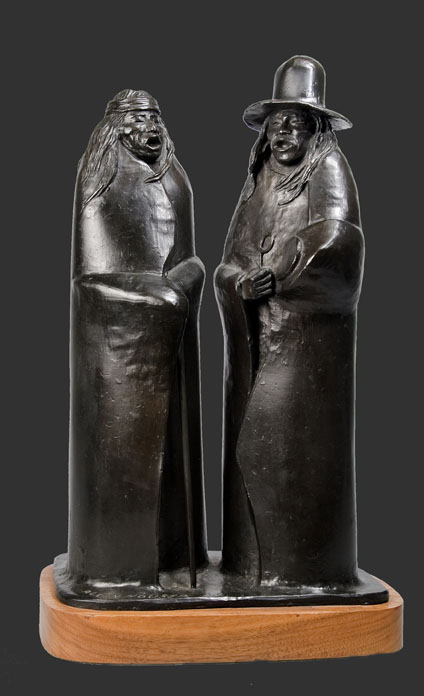 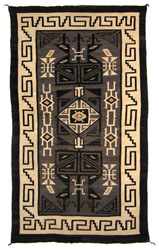 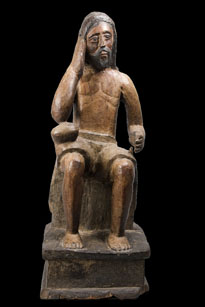 This show is more amazing each year… it’s strongly considered one of the top ‘go to’ shows for Native American material. I also like the wonderful NW Coast …one of my favorite areas. The launch of Ramirez’s ptg, though, is a real coup. Can’t wait to see! And extra fun this year: local star Chef Scott Howard is involved with the opening!

I have had the pleasure of attending this show at various times over the years and it really is the best venue for anyone collecting authentic Native American artworks. I have never seen so many beautiful baskets and Navaho rugs in one location! I highly recommend making the time to come to this important exhibition.

I attended this event for the first time last year. I’m still learning about Native American art, so an event like this is great for me. The vendors were very engaging and informative and the works were beautiful. I spent so much time in the antique exhibit hall that I wasn’t able to see the contemporary artwork – hope to get to that this time!

As an amateur student of Native American art, and with roots in that community, I was blown away by the variety and quality of the exhibits. I found the exhibitors to be friendly and informative and my wife was able to photograph many of her favorite pieces for later, more detailed perusal. This show is definitely worth your time.

I have attended this show for many years. It just gets better and better! It is fun and a feast for the eyes. No matter what you are interested in, baskets, textiles, masks, jewelery or clothing, it is all there! The bead work alone is worth the trip. I look forward to it every year!

The visual poetry of Jason H. Green's work in tile speaks a language of patience and introspection. His father built houses,...