Durham is on a roll – with five new hotels in just the past two years.

First came 21c, then the Durham, then Aloft, followed by a Residence Inn.

JB Duke is a seven-story structure designed to complement the three-story, 113-room facility designed by Edward Larrabee Barnes in the middle of Duke Forest back in 1989.

“We renovated the original completely,” says architect Bob Nasche of Atlanta-based Rabun Architects. “Our task was enhance and improve the property, but increase meeting capacity and now guest rooms.

There are 198 guest rooms now, with 20,000 square feet of meeting space for the business school its connected to – classrooms breakout rooms, meeting rooms, board rooms and a new ballroom.

Equally important was to make the new building compatible with the original, with the Fuqua School of Business right next door and bridge between them.

“Barnes used precast concrete and glass primarily, and we have matched the precast so you can’t tell what’s old and new,” he says. “We’ve added glazing, metal panels and exterior solar shades that run horizontally, to provide shade on south side.”

Where the original buildings were connected by walkways – with guest rooms in one area and public and mechanicals on the other with corridors, Nasche closed the corridors and took advantage of the space between the existing buildings with a new lobby.

“Now as you walk into lobby, you’ll see right through it 26 feet across to see Fuqua and all the trees from forest,” he says. “So you’ll see the same trees that you saw from the corridor of the original building.”

All in all, it’s a thoughtful complement to a classic modern design. 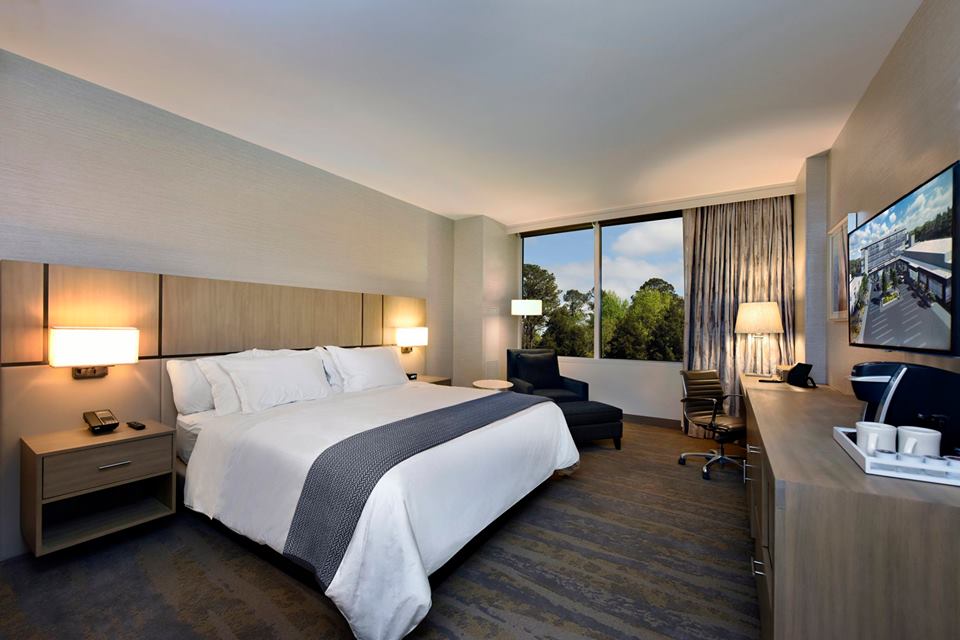 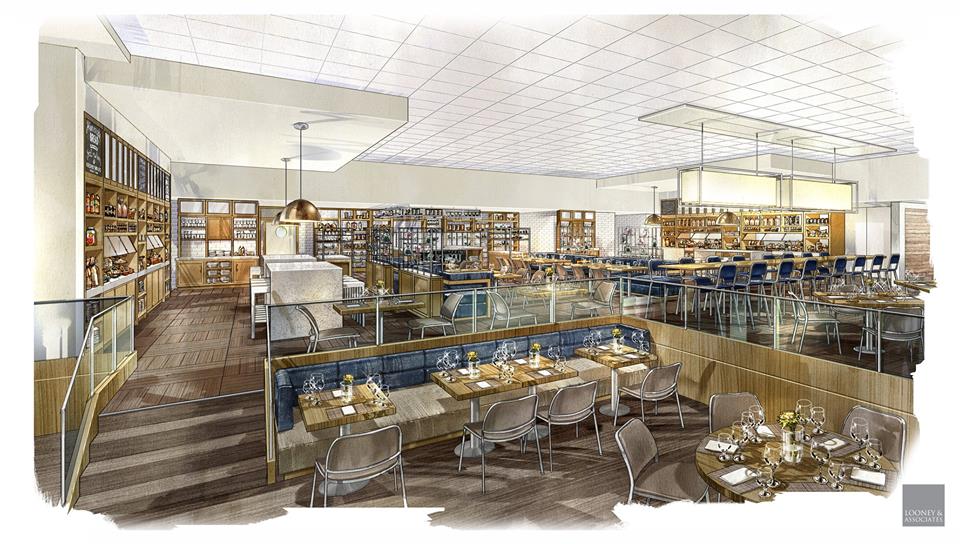 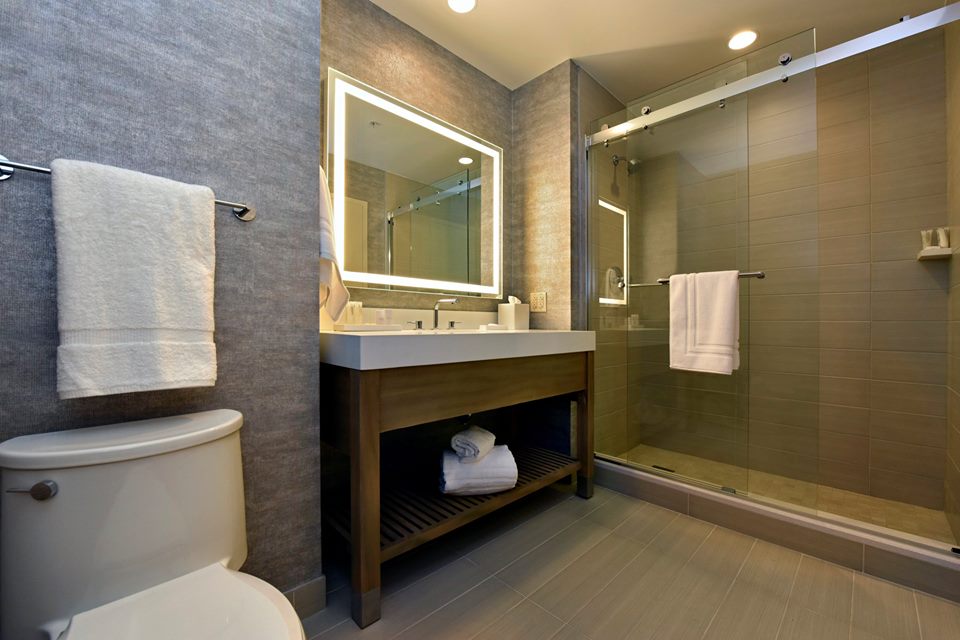 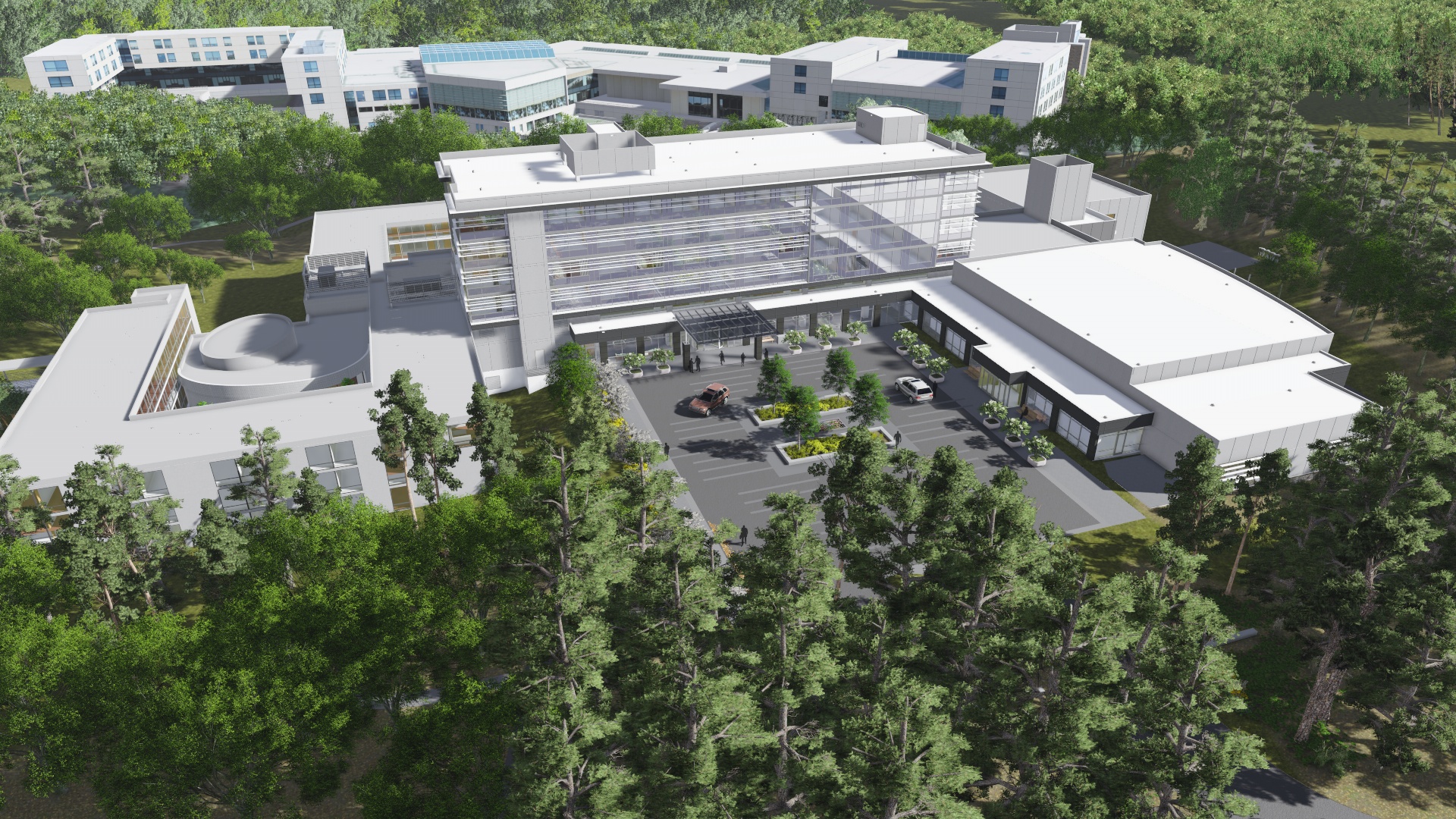 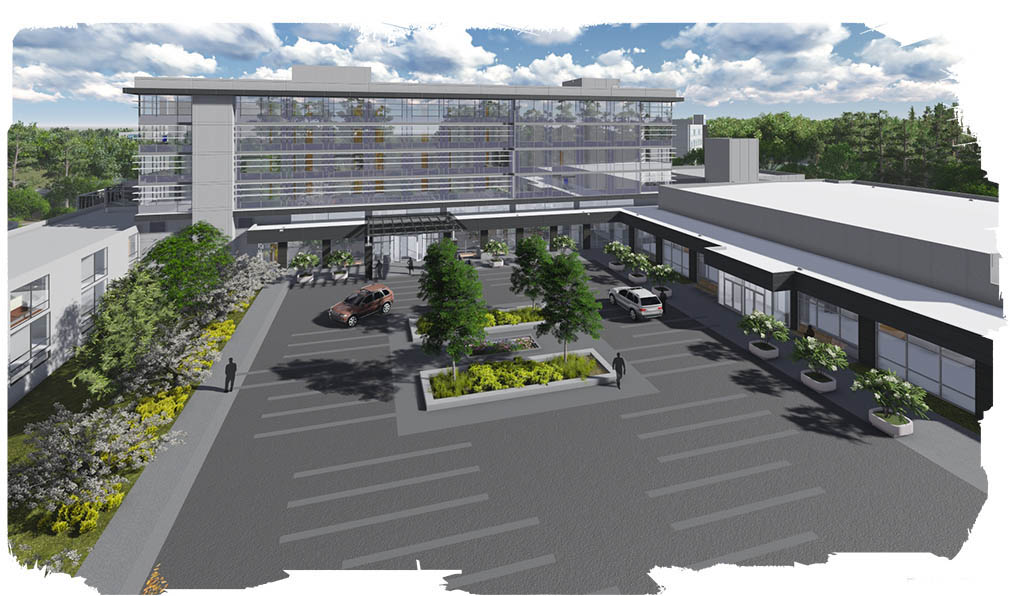 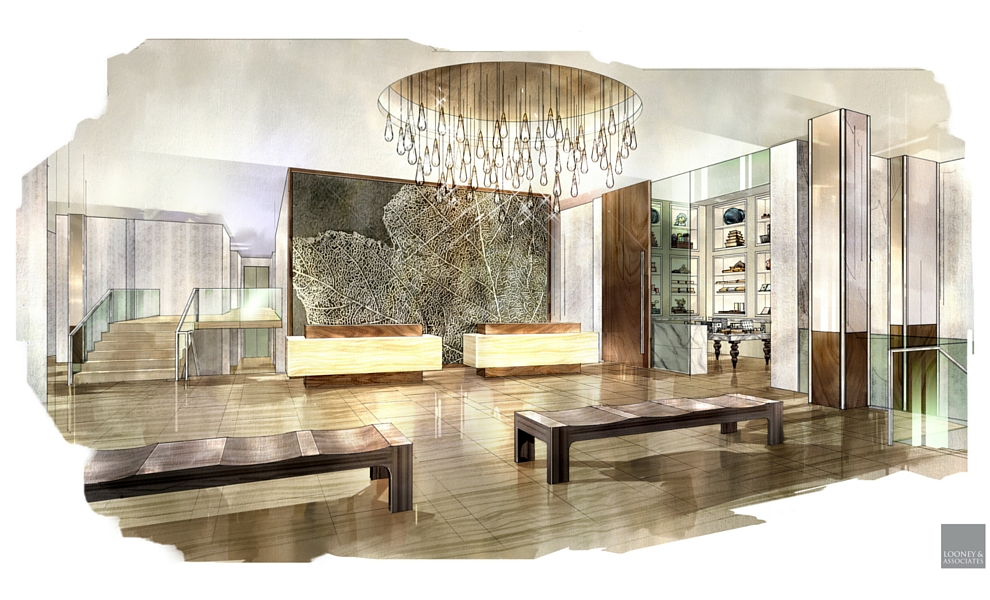