For the City of Detroit, the timing could not be better.

After a much-publicized run at the Venice Architecture Biennale from May to November, “The Architectural Imagination” opens tomorrow at the Museum of Contemporary Art Detroit.

“We’re moving from a period where Detroit was with dealing with decline and failure to a period of ambition and success,” says Robert Fishman, interim dean at the University of Michigan Taubman College of Architecture and Urban Planning. “I see the show as a symbol that will open up a new range of possibilities for the city.”

In it, curators Cynthia Davidson and Monica Ponce de Leon selected 12 visionary American architectural practices to produce new work that demonstrates the creativity and resourcefulness of architecture that addresses the social and urban issues of Detroit in the 21st century.

“In a strange way, the very issue or challenge of abandonment of Detroit’s built fabric requires a far more imaginative and radical approach to rebuilding,” he says. “Simply filling in a built fabric like other, older East Coast cities would not be effective, because in Detroit there is a radical emptiness. I don’t think any city has experienced the kind of stress that Detroit has experienced.”

Still, the exhibition is nothing if not optimistic. It emphasizes the importance and value of the architectural imagination in shaping forms and spaces into exciting future possibilities for all Detroit citizens. The city was once a center of American imagination, not only for the products it made—cars and music and much more—but also for its modern architecture and modern lifestyle, which captivated audiences worldwide.

“The most famous is the old Packard plant – it had been one of the largest factory complexes in the world through the 1950s,” he says. “It was so solidly built that it’s still standing and a monument to Detroit’s industrial past and a challenge to the future. These are the kinds of unique sites within the city.”

The Feb. 11 opening from 4 to 6 P.M. will feature an introduction by Dean Fishman of and a presentation by curators Davidson and Ponce de Leon. An exhibition viewing and opening reception will immediately follow until 9 p.m. 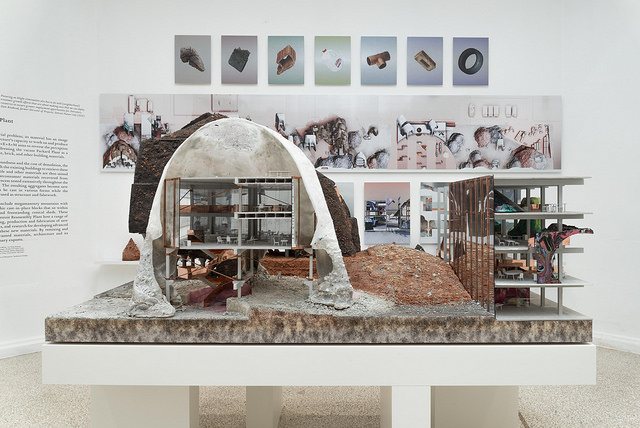 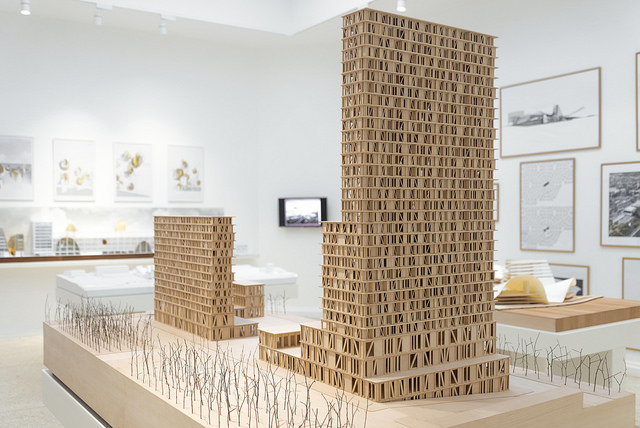 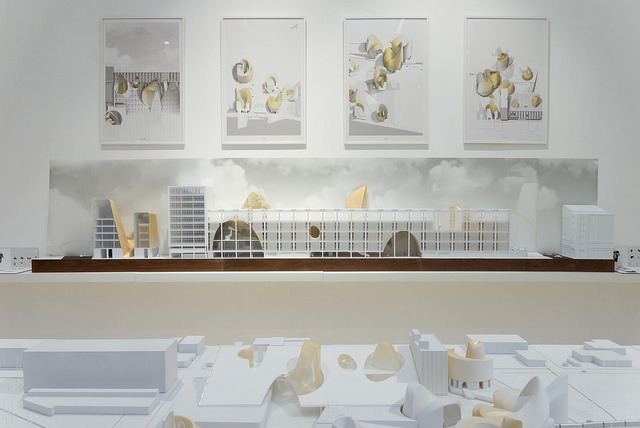 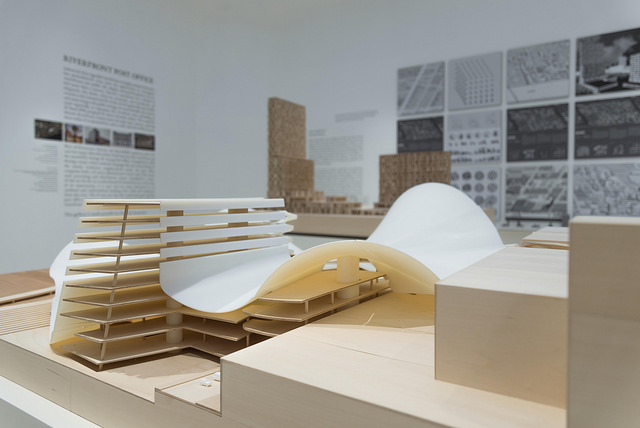 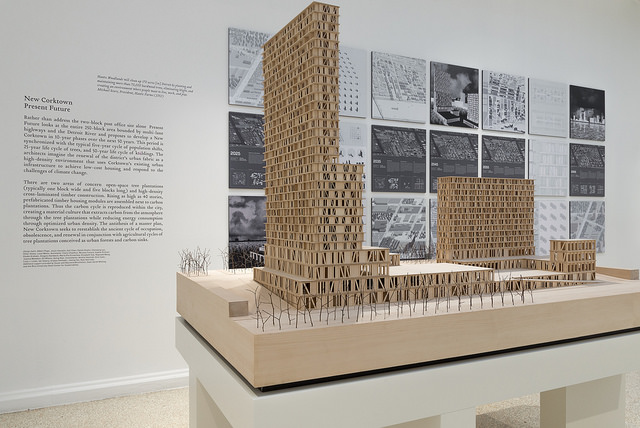 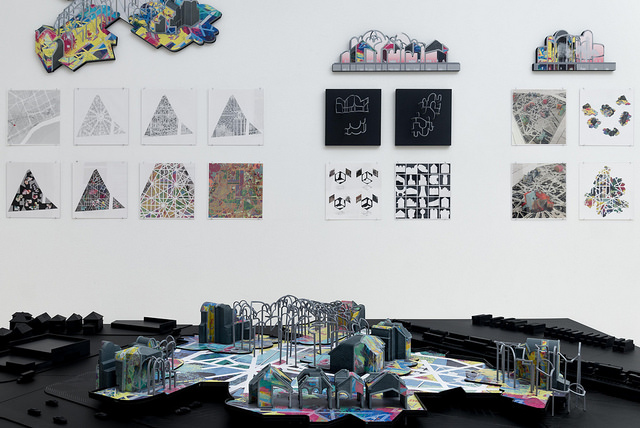 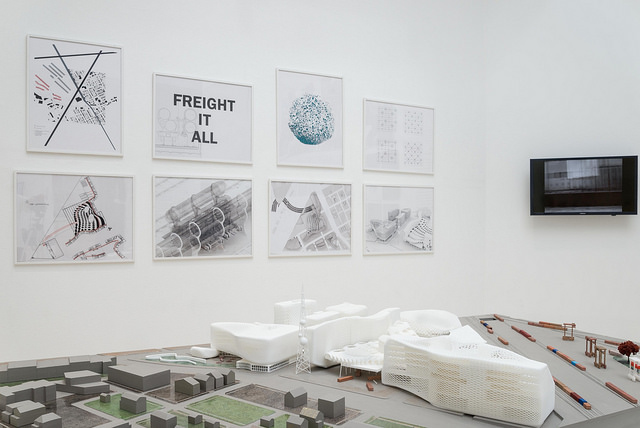 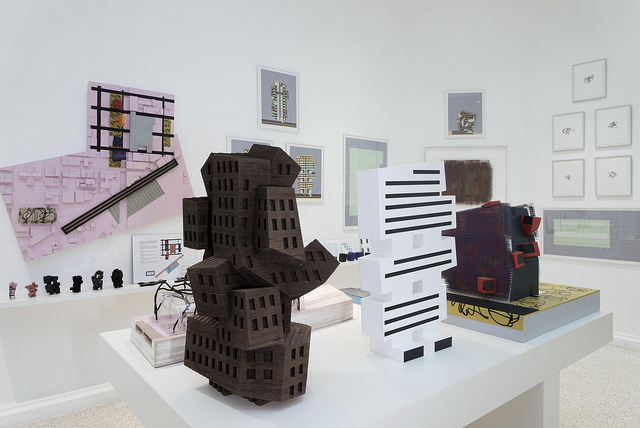 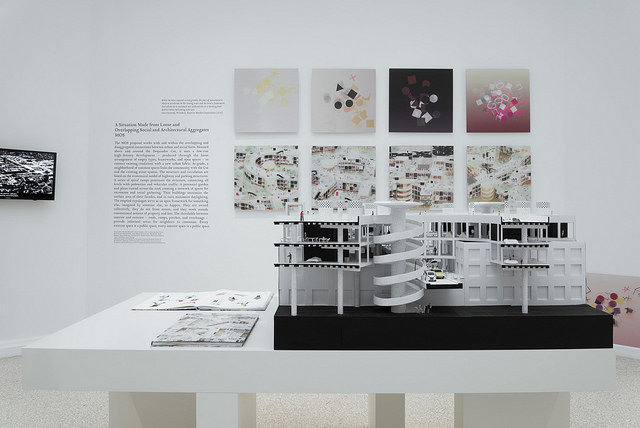 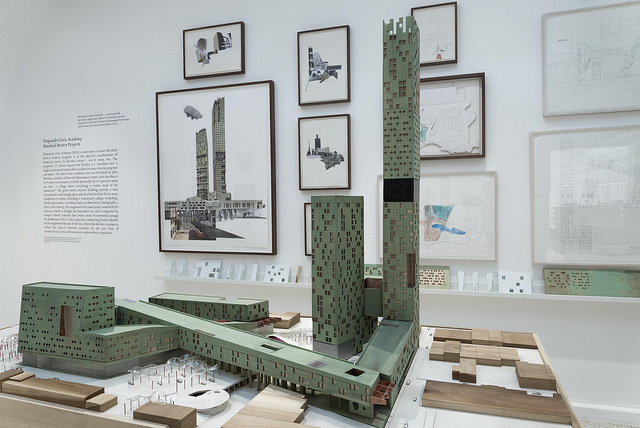 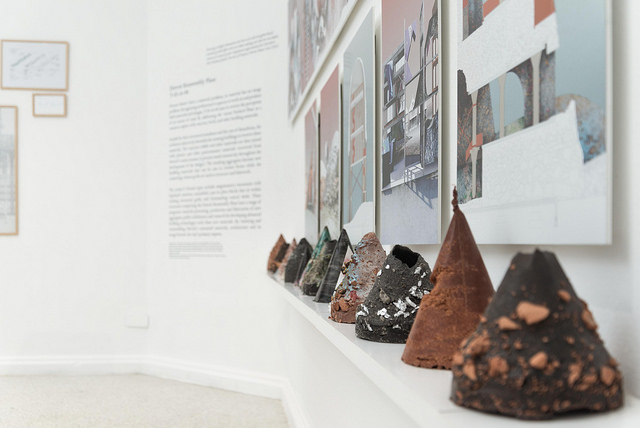 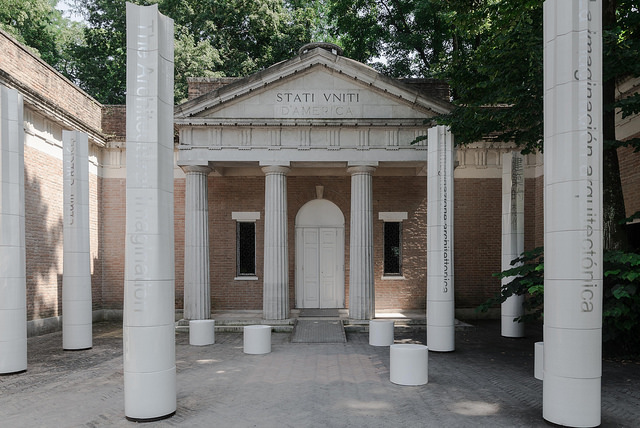 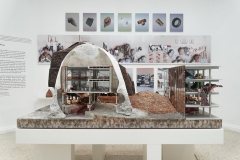 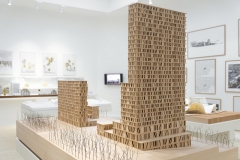 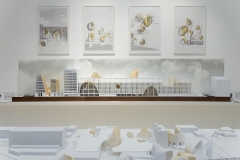 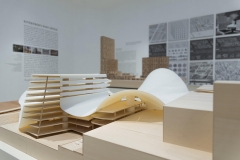 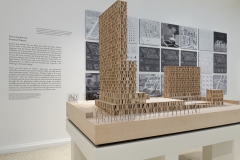 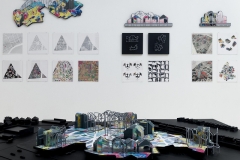 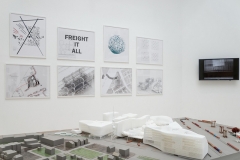 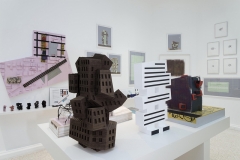 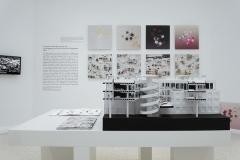 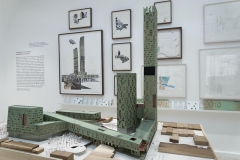 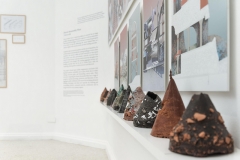 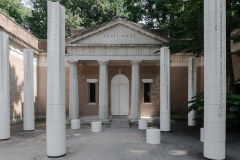 Living on the Edge near Frank Lloyd Wright's Fallingwater 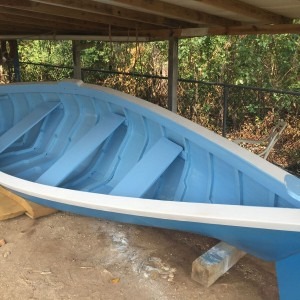 Seventy-nine-year-old Capt. Kem Jackson is a Grand Cayman Island treasure. He grew up on the island when there were no roads,...